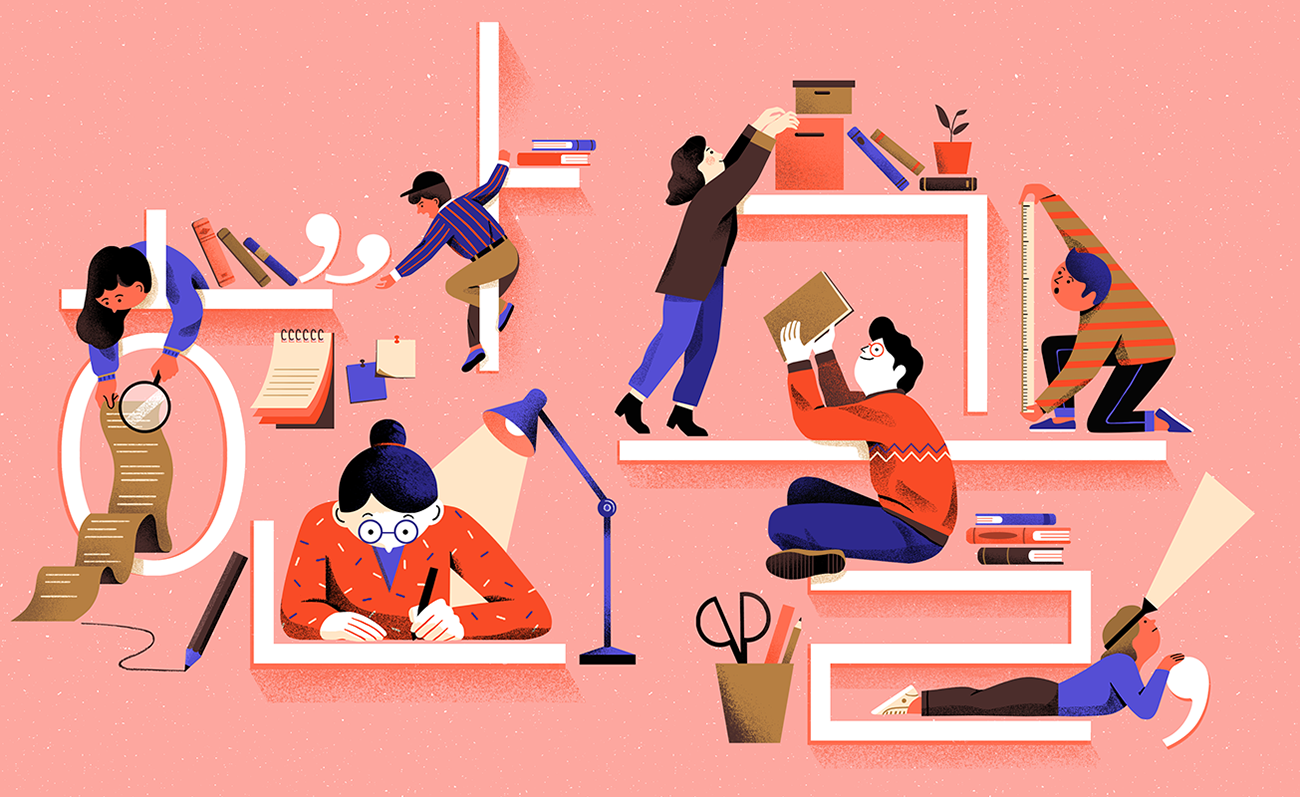 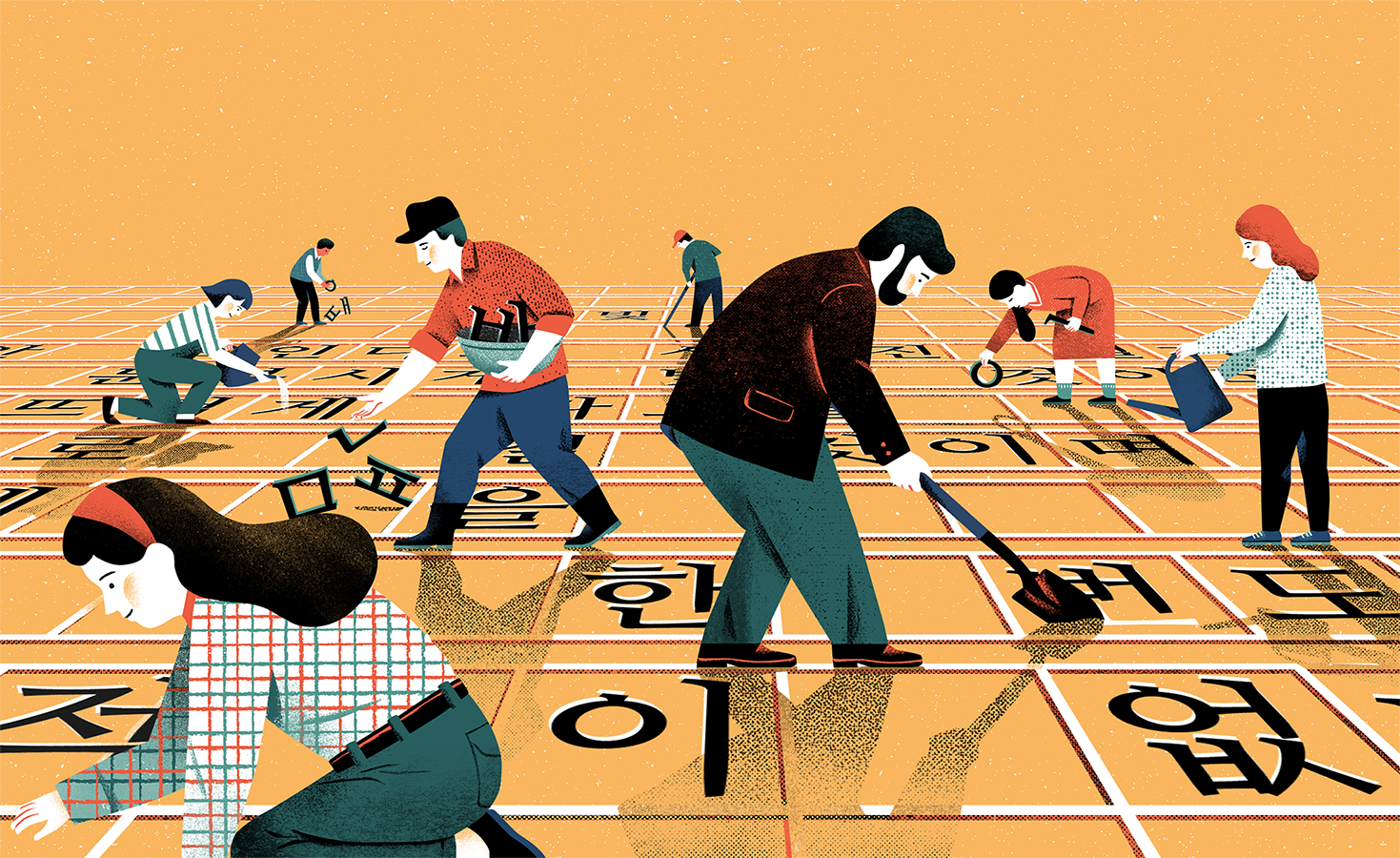 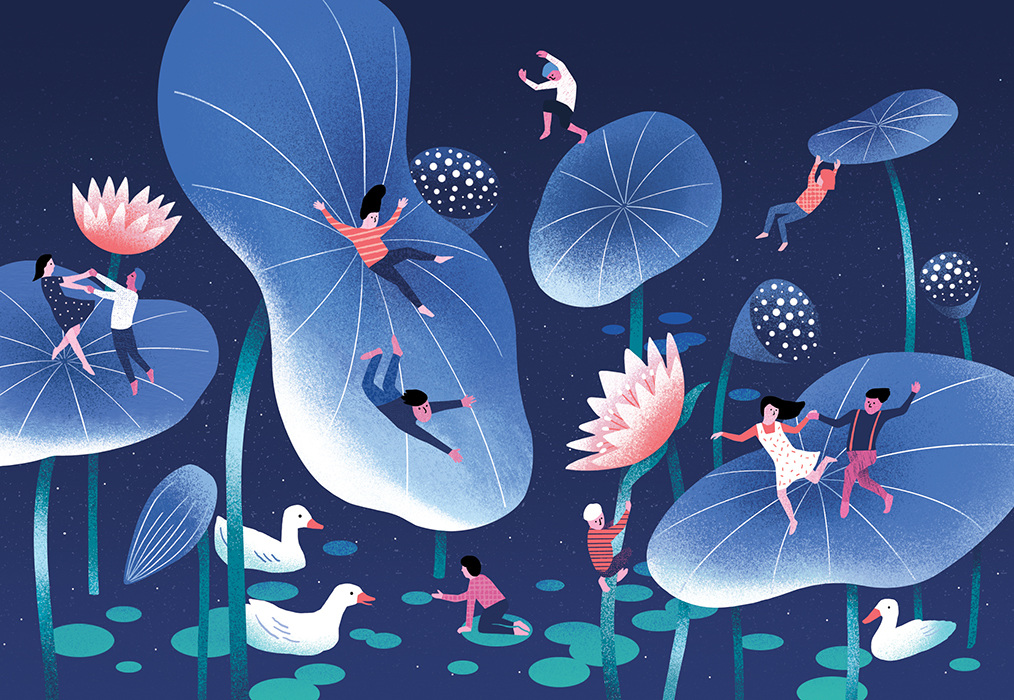 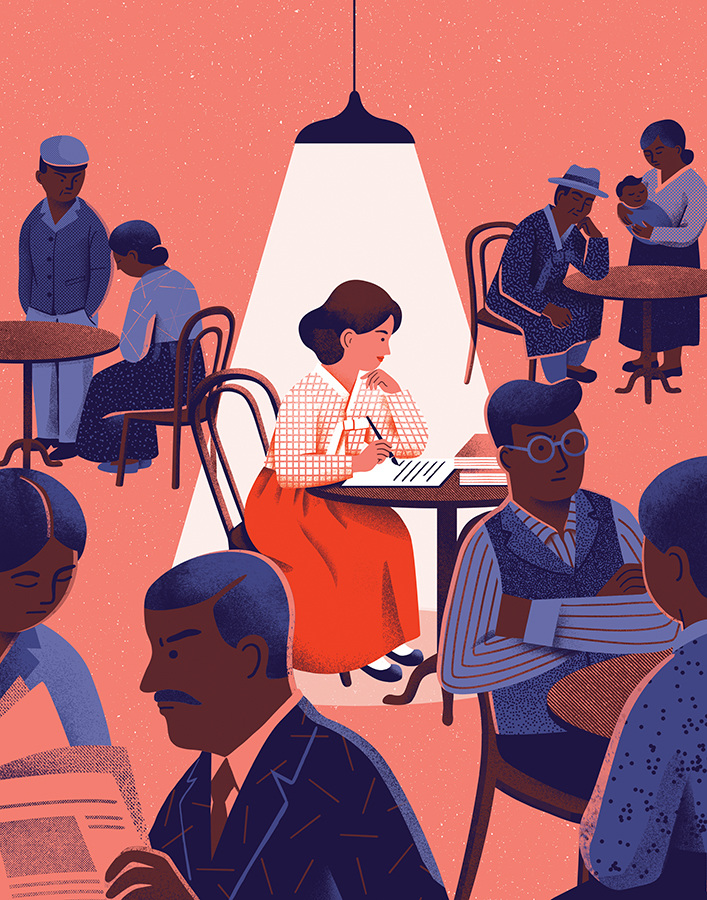 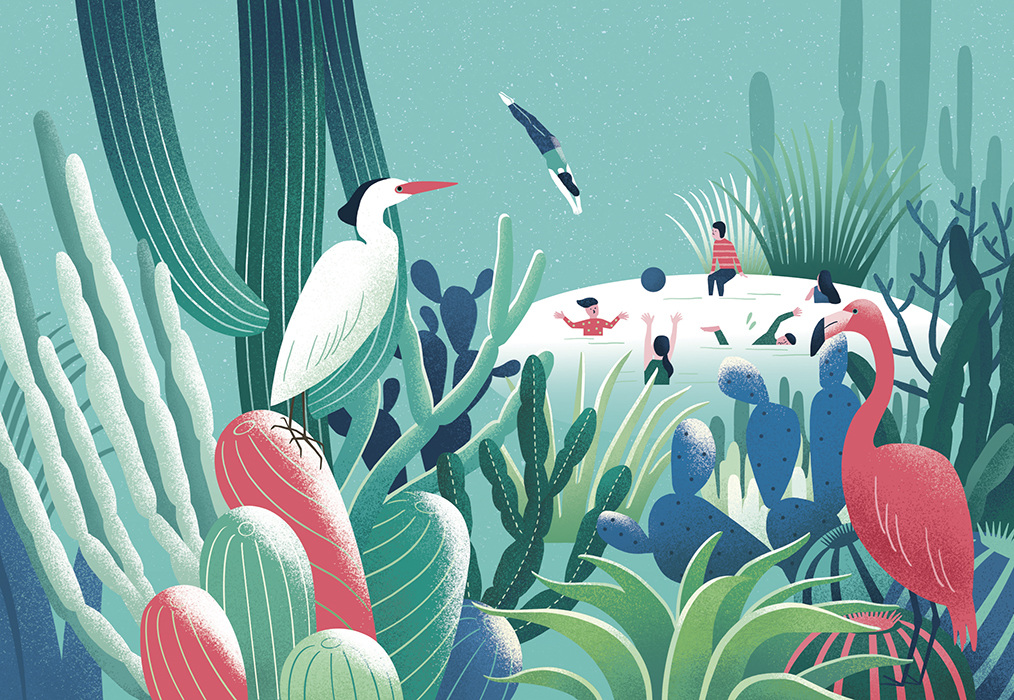 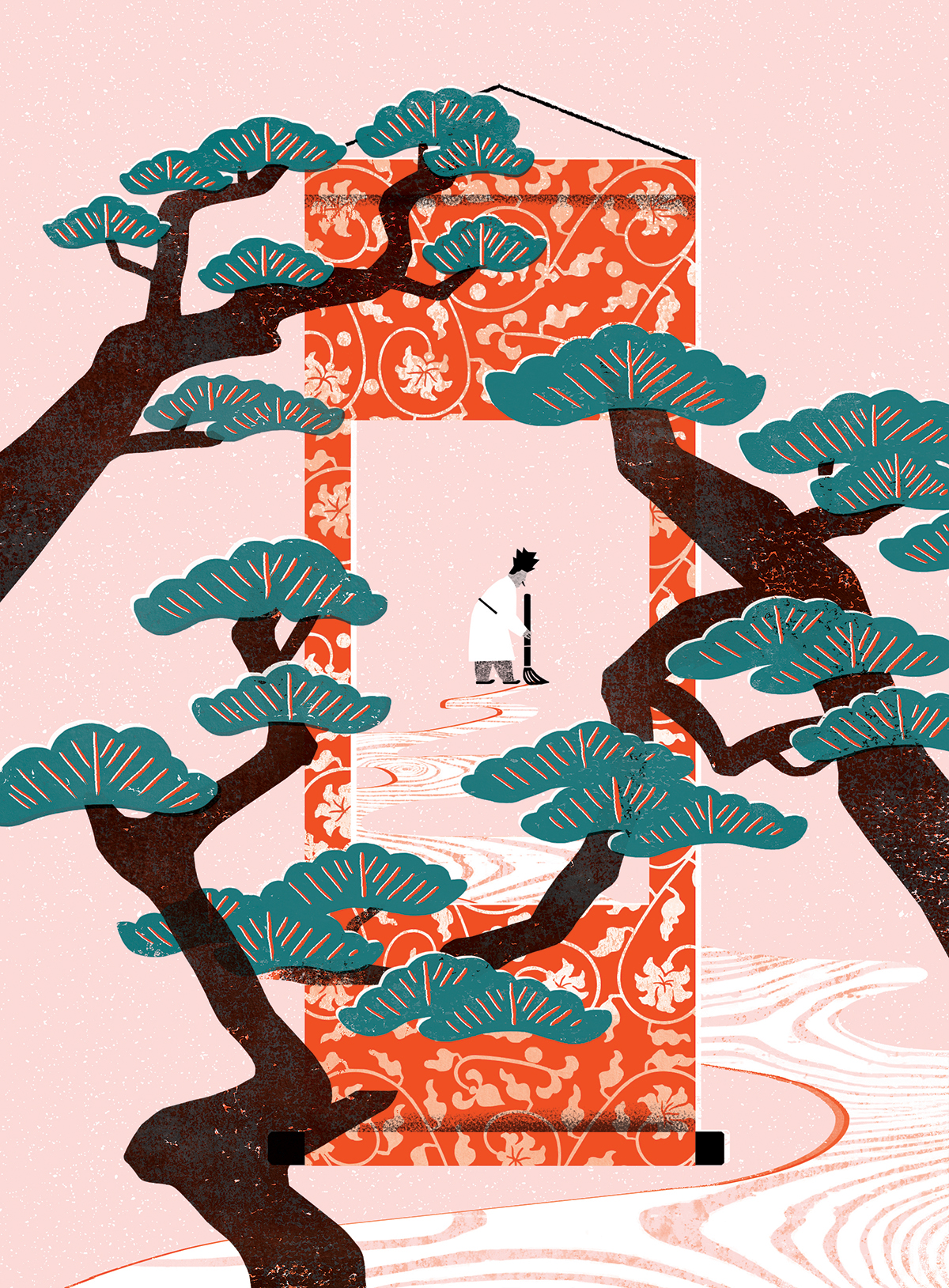 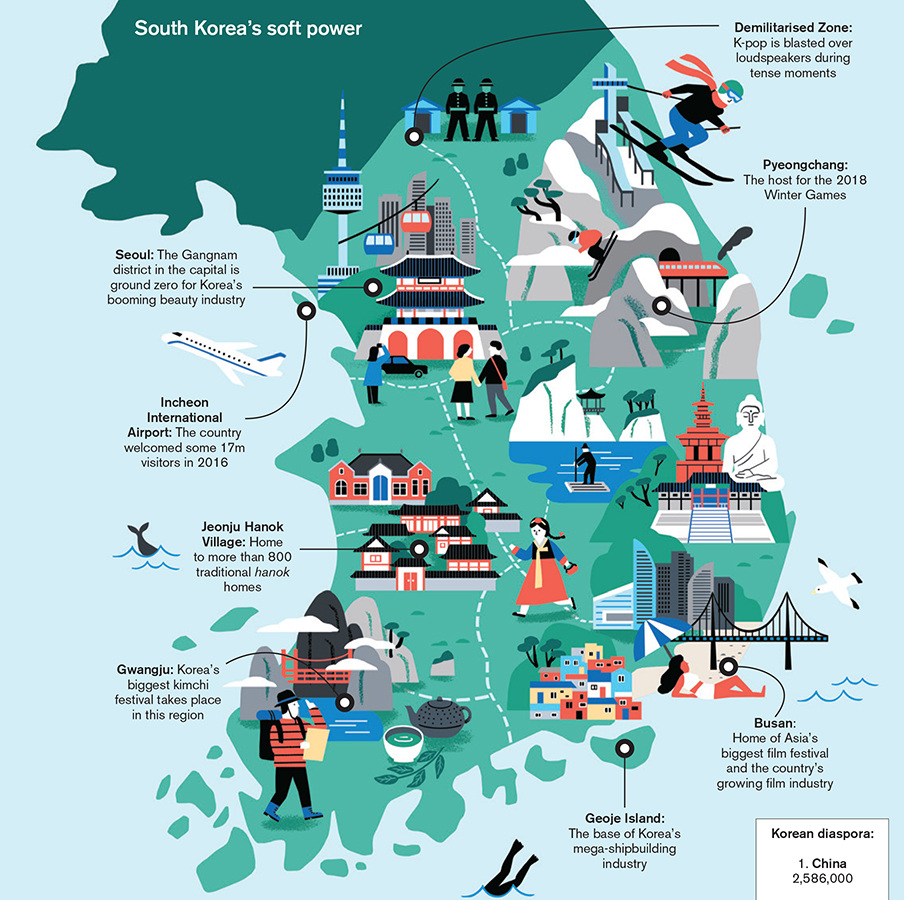 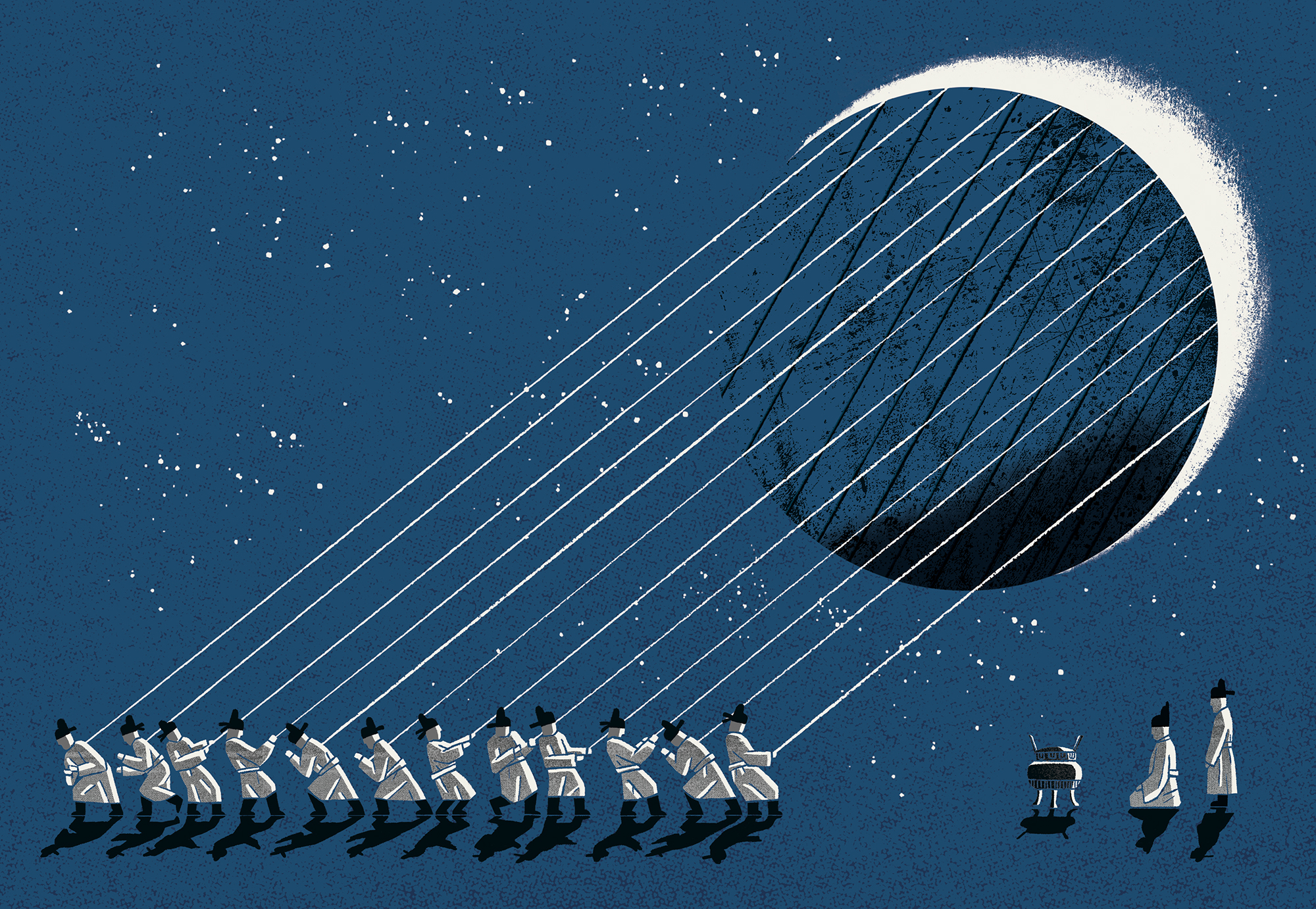 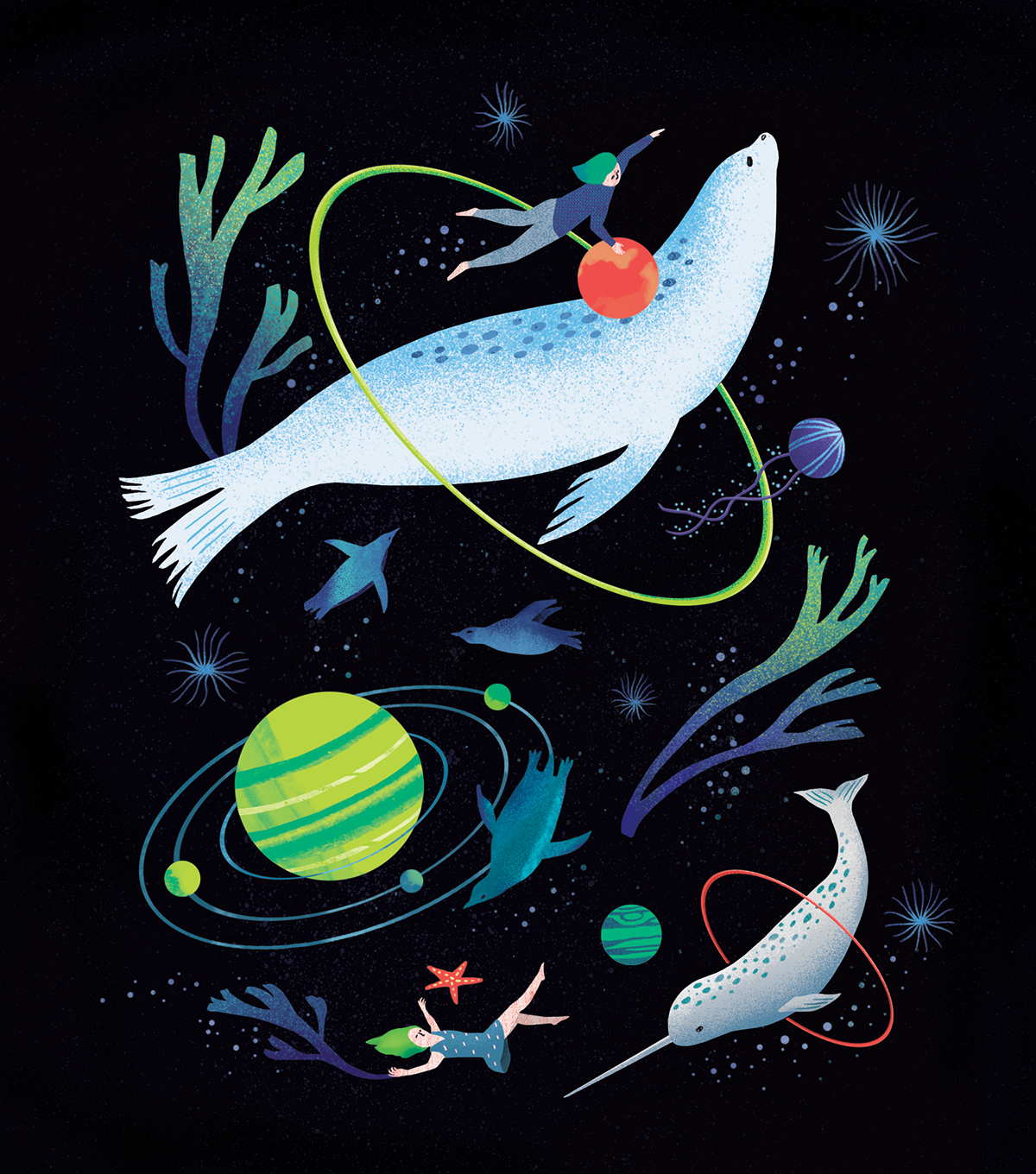 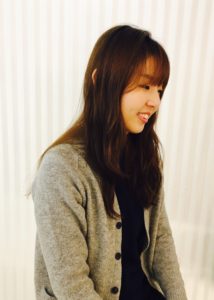 I live in Seoul. I love living here. You can find everything in this busy city.

I live in Seoul. I love living here. You can find everything in this busy city.

For me, the best thing about Seoul is public transportation. It is really convenient and also very clean. The worst thing about living in Seoul is the cost of living. It’s higher than in other cities in Korea.

I wanted to become an artist since I was young, but after taking up Fine Arts at university, I changed my mind. I think I liked the visual images itself more than making high conceptual fine artwork. I was pretty lost at that time. I did lots of other activities such as taking pictures, making short documentaries and so on. Then after realizing that I like making images, I changed my mind to become an illustrator.

At first, my parents worried about me working as a freelancer, but as I got settled, they became more supportive.

At first, my parents worried about me working as a freelancer, but as I got settled, they became more supportive.

I want to become a global artist, who is able to collaborate in various fields.

Anyone with a great idea and an open mind.

Most of them are really passionate. They have the willingness to achieve in their own fields.

When I was young, there weren’t many, but as I became an adult, there are many ones whom I got to admire.

Comparing with other industries, the illustration field is open to anyone.

Comparing with other industries, the illustration field is open to anyone. No matter what gender you are, no matter how your academic background is, it’s not that important.

I think this field is really open to anyone. Anyone who has a willingness to do their artwork can achieve being an illustrator. Just keep making your works well, don’t be afraid to show them to others.