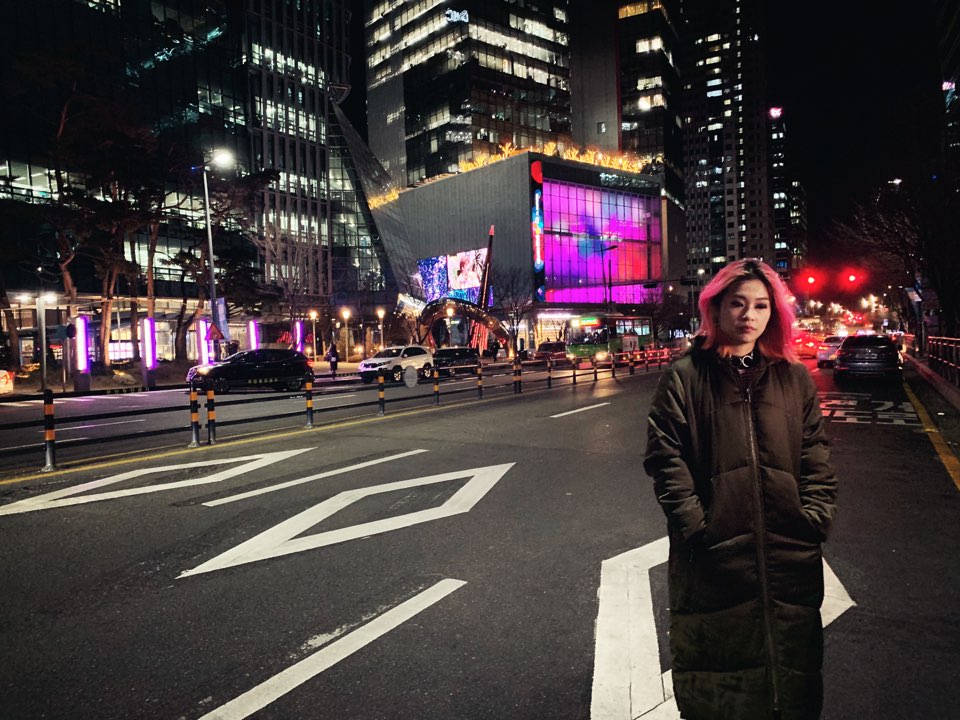 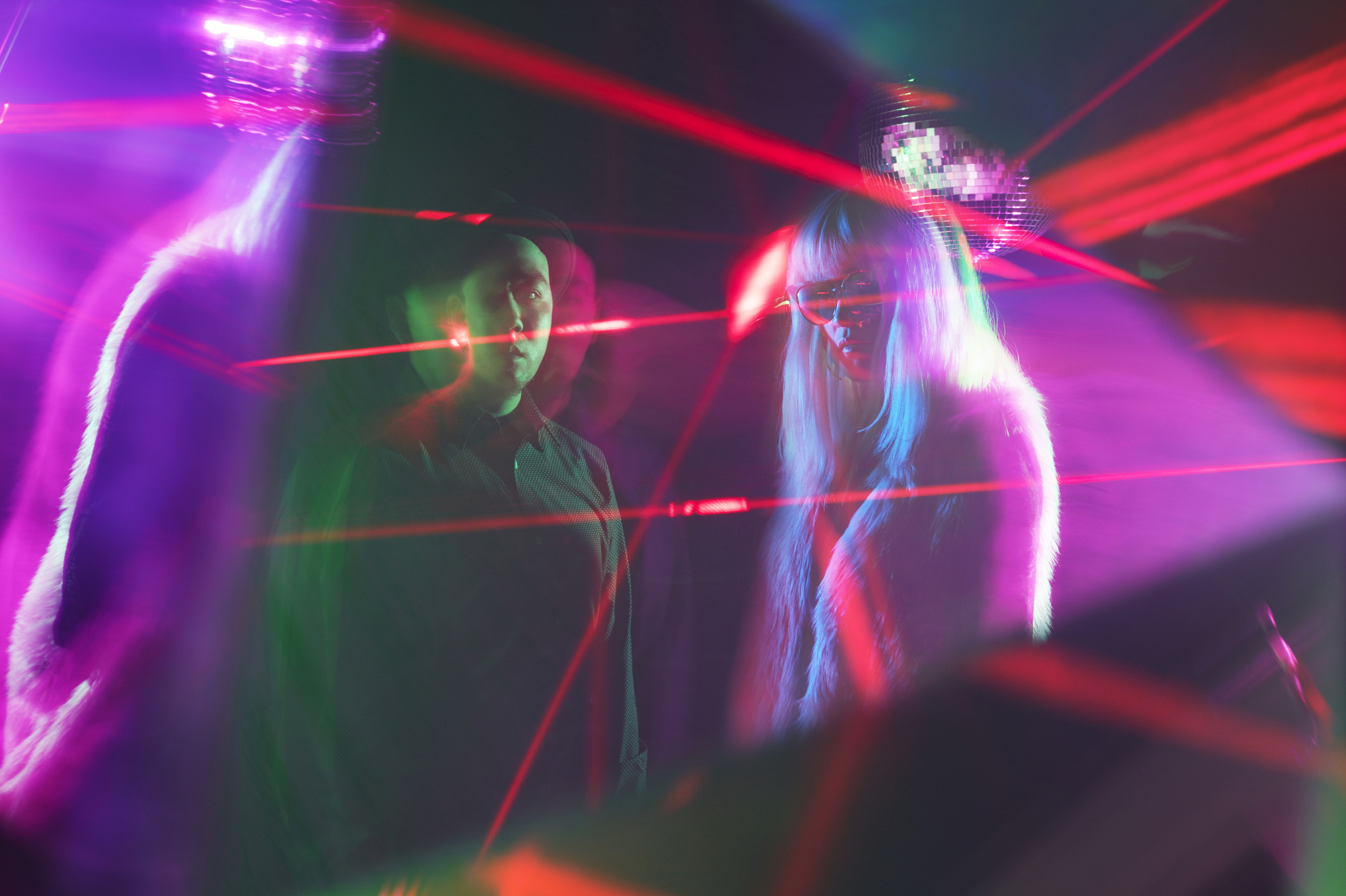 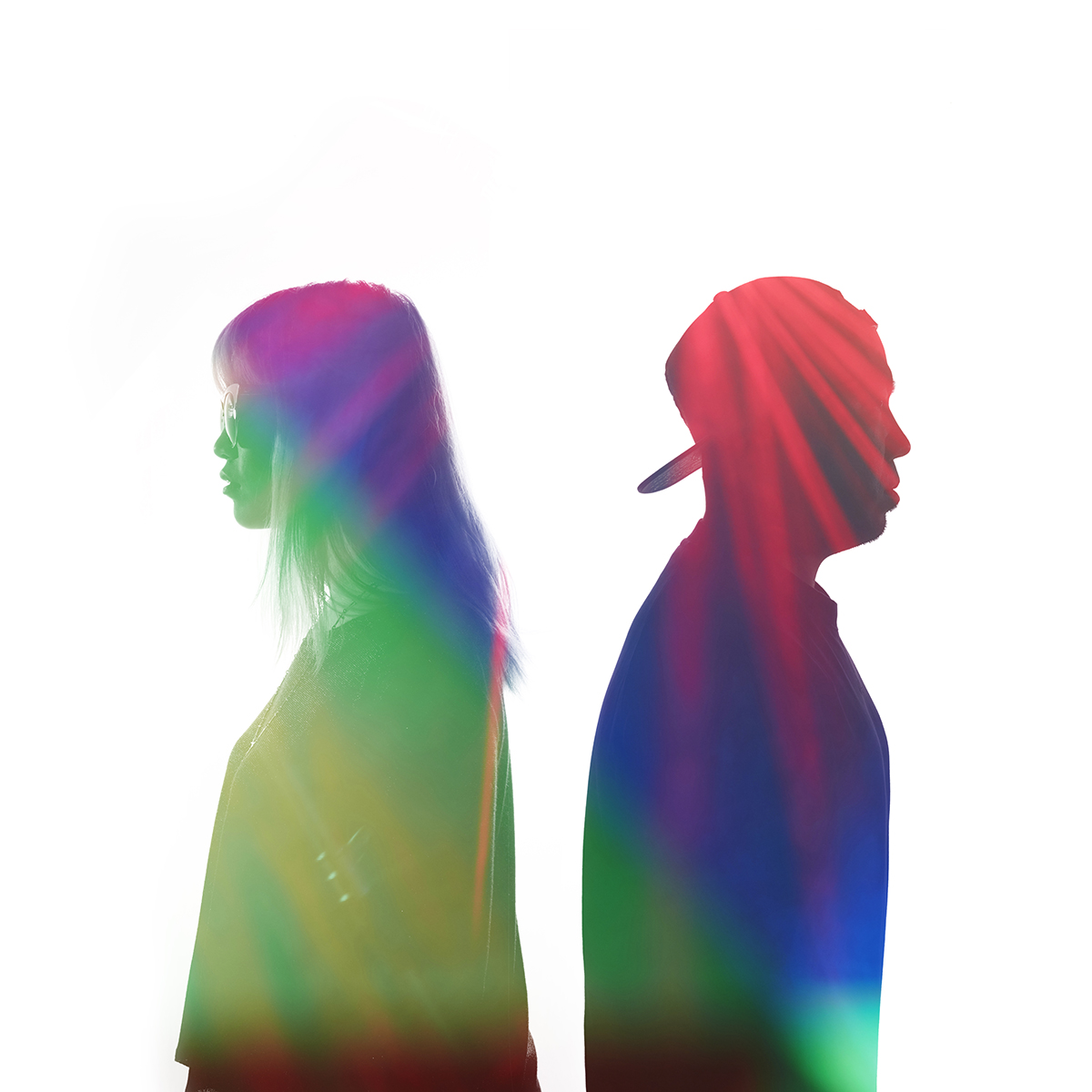 I was born in Chuncheon, South Korea. Soon after I was born, my family moved to LA and we lived there for about 6 years. I was too young to remember anything vividly, but LA definitely shaped my personality in terms of what I liked, what I was interested in, what I was influenced by, not just about music but almost everything. Our family came back to Korea and I lived most of my youth in Pohang City. I never really liked Pohang except for the fish. Dark times… I felt like I was trapped there. So I fled to Seoul as soon as I went into university when I was 20. I lived in Seoul ever since.

Seoul is very fast-paced. It’s so well connected, fastest wifi and 5G in the world. But it’s intense. The stress level is very high. Too crowded, too hyper-tensioned, and way too much booze. However, if you’re digging K-pop or K-culture right now, you’ll love this place.

Seoul is very fast-paced. It’s so well connected, fastest wifi and 5G in the world. But it’s intense. The stress level is very high.

Worst: Low pay, so much stress, so many cars, clothes are too small, and the exteriors can be seen as a bit all over the place. So vast, you can’t really walk anywhere.

I always knew that I wanted to do music since I was very young. I’d listen to 80s pop music in that era in LA, and I was absorbing the vibe like a sponge. But when I came to Korea, all my dreams were shattered, because I never knew there was a musical path for me. Mostly because my environment wouldn’t allow me to think like that. Being a musician sounded so far-fetched if you live in a place like Pohang. But once I came to Seoul, I felt like, everybody was doing music. Like ‘everybody’. I was signed to a label when I was 21, but that was the time when Napster and the whole mp3 thing was a huge problem. Without any investments, it was almost impossible for a newbie to get into the music business back then. I was let go, but subsequently, I got introduced to my now bandmate Toby through mutual friends. Those friends are Song Baek-kyung from 1TYM and Lee Sung Woo from No Brain. I joined Toby’s band Skrew Attack, and a few years later, we made Love X Stereo and been working together ever since.

Not really. Koreans do care a lot about how other people think about themselves. I mean, A LOT. A LOT LOT. So, at some point, if you want to pursue your dreams as a musician, you just have to not give a f***. Nobody was supportive of my decision when I first started out. I basically lied about my true identity. But if you stick to your plan and go with it, and be good at it, people do turn around.

Nobody was supportive of my decision when I first started out. I basically lied about my true identity. But if you stick to your plan and go with it, and be good at it, people do turn around.

We never stopped making music. From the get-go, we always wanted to work as international artists, traveling around the world. That’s always been the dream, and we’re not gonna stop until we get there. Right now, we just released our newest single ‘Zero One’, inspired by the movie ‘Zero One’, written and directed by award-winning actor/director Nick Neon, who happens to be half Korean, half American living in NYC. We just got some love from Billboard K-town so we’re super happy about that. This year, we’re gonna release two more albums, or maybe more. So stay tuned!

Love to meet New Order’s Bernard Sumner and Cyndi Lauper one day. Dying to collab with a lot of people. This year, we’re working on a collab with a band called ‘Color War.’ from NYC. Don’t know what we’ll come up with, but super excited!

My mom is pretty sassy. (I think ‘sassy’ is the right word.) Married a guy in the 70’s, has two children, and all of a sudden, goes to LA to support dad’s career, gets a job there, no friends to start but made a lot of ‘em, came back to Korea, and raised kids who just don’t want to grow up her way, but managed to raise them with pride. I have a lot of disagreements with her, I still do, but she’s one of the sassiest people I’ve ever met. We had a rocky relationship during my puberty, but we’re alright now. She feels like I’m her friend now, which is cool.

When I was young, Cyndi Lauper was the best. She had fantastic hair and moves, and her voice was like no other. But in my teen years, Alanis Morissette was so shocking to me. I bought all of her CDs. I never wanted to be like her, but it’s almost like she was giving permission for girls to go as wild as possible. And the lyrics! Omg. Just blew me away.

In Korea, I fell in love with Kim Wan Sun right away when I was a kid. She was like the Korean Madonna. So fierce and cool. Eccentric voice, too. Now, I get to see and work with a lot of independent female artists who I love and care. There are a lot of electronic musicians who are female, and compared to other genres, the ratio between male and female electronic artists are quite equal, which I find quite interesting.

The hardest part would be, not getting a lot of love from the female fans. Usually, the fans are interested in good looking guys, which is quite similar to the K-pop industry. I really hope one day, that a lot of cool female artists get recognized for their talent. But then again, the 2nd hardest part would be about the looks. Cause the looks count – not just to men, but to women as well. I’m still confused about how I wanted to be seen as a woman and an artist. Sometimes, it’s annoying that I feel like I need to put a lot of makeup on stage, but sometimes, tight mesh clothing makes you feel sexy for sure. Even though I’m getting older, I’m still rediscovering myself every day. I just try my best to not think about myself too seriously and try to enjoy the ride.

Usually, the fans are interested in good looking guys, which is quite similar to the K-pop industry. I really hope one day, that a lot of cool female artists get recognized for their talent.

You need to figure out if you really want to do this. If it’s this or death, then you’re ready. Not kidding. If you’re into this, go all the way. Nobody can do what you do. Nobody has the same pair of ears, the same sense of emotions, or the same level of talent. No other guy can tell you what you can or cannot do. You define you. That’s when you’re truly awesome. Go all the way and make it happen!