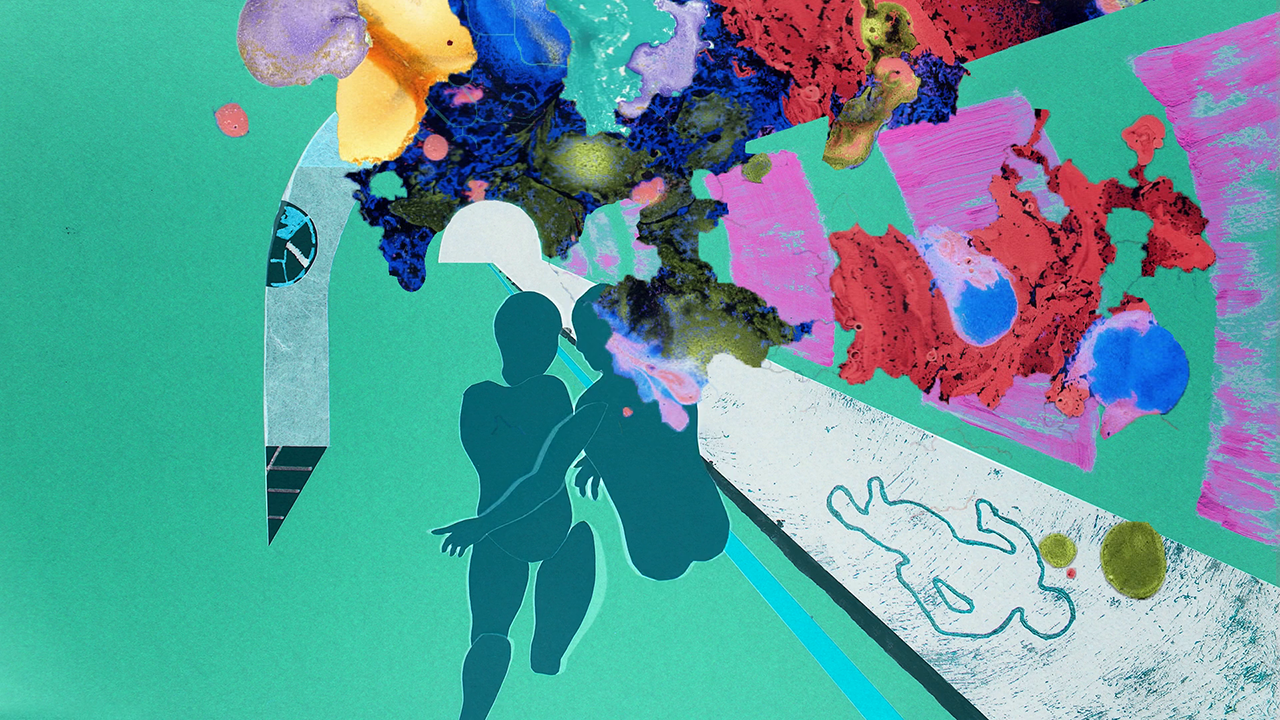 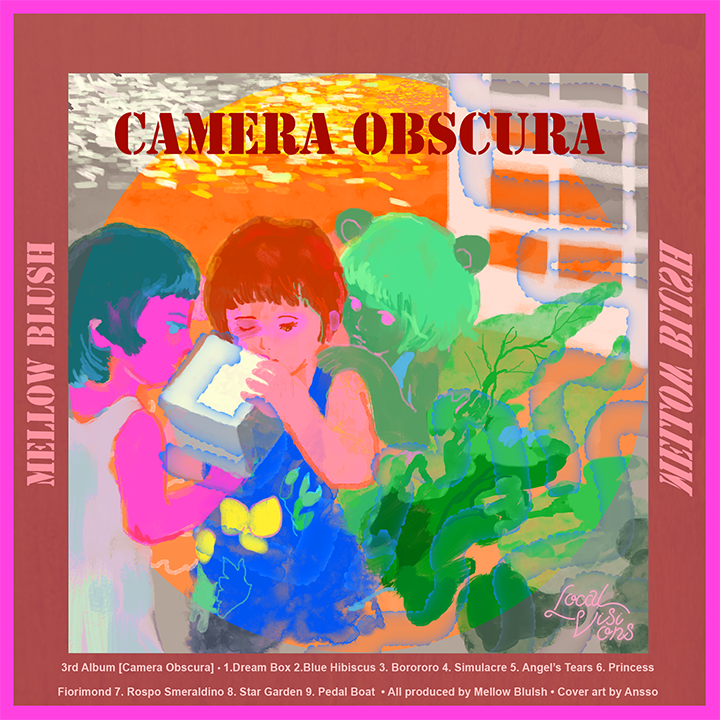 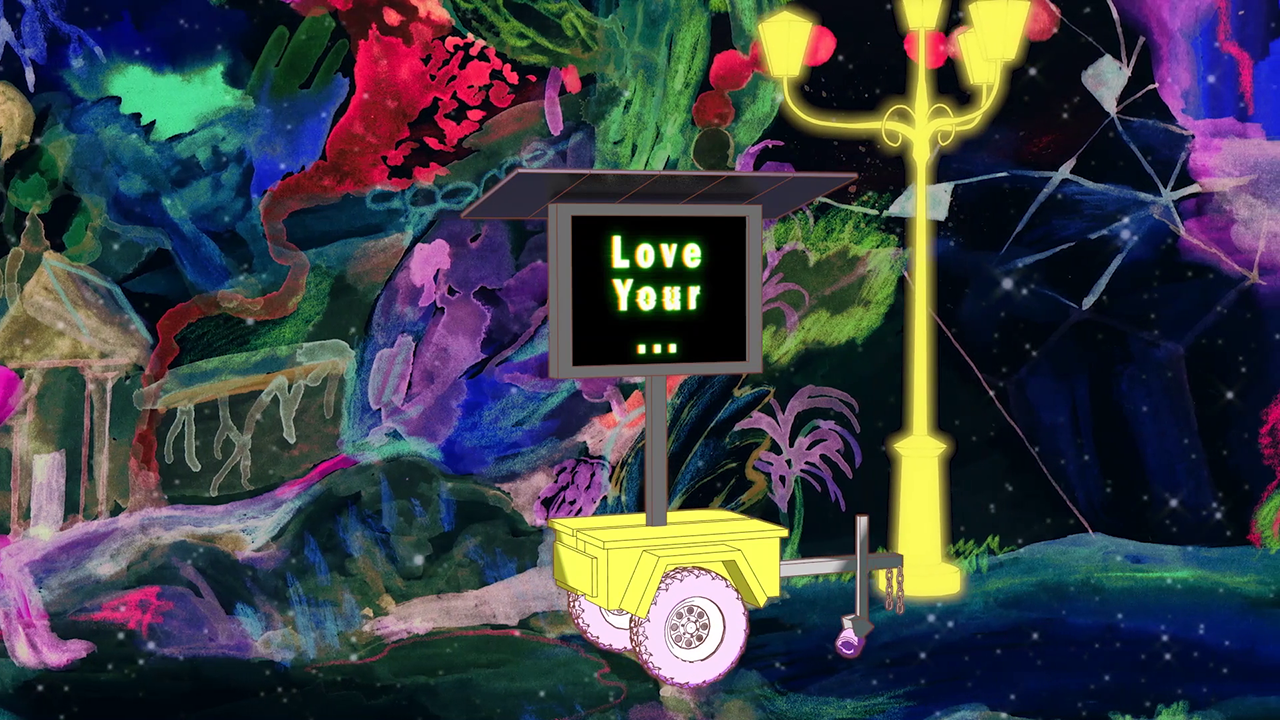 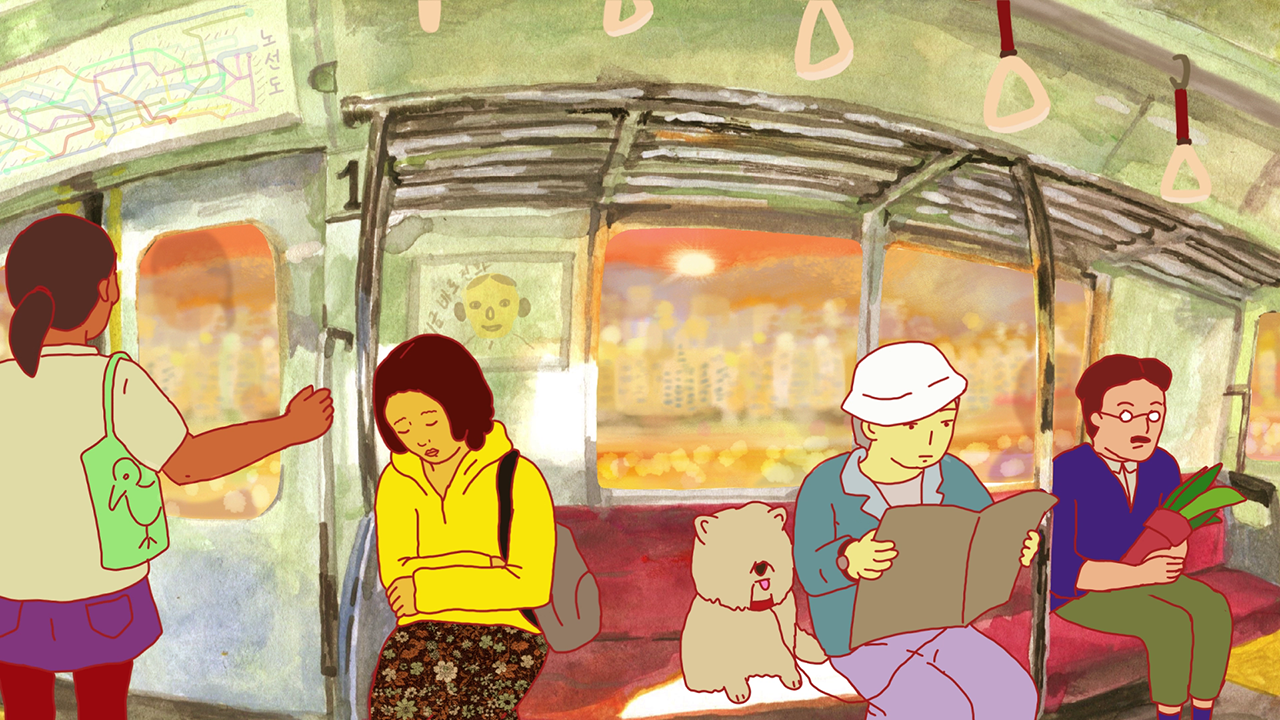 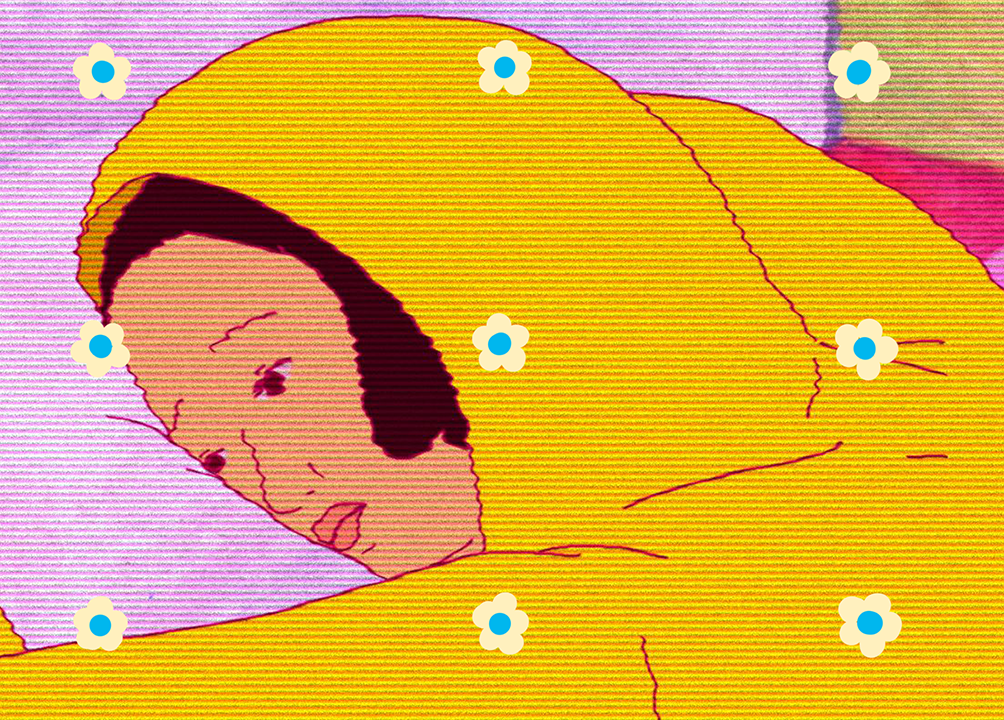 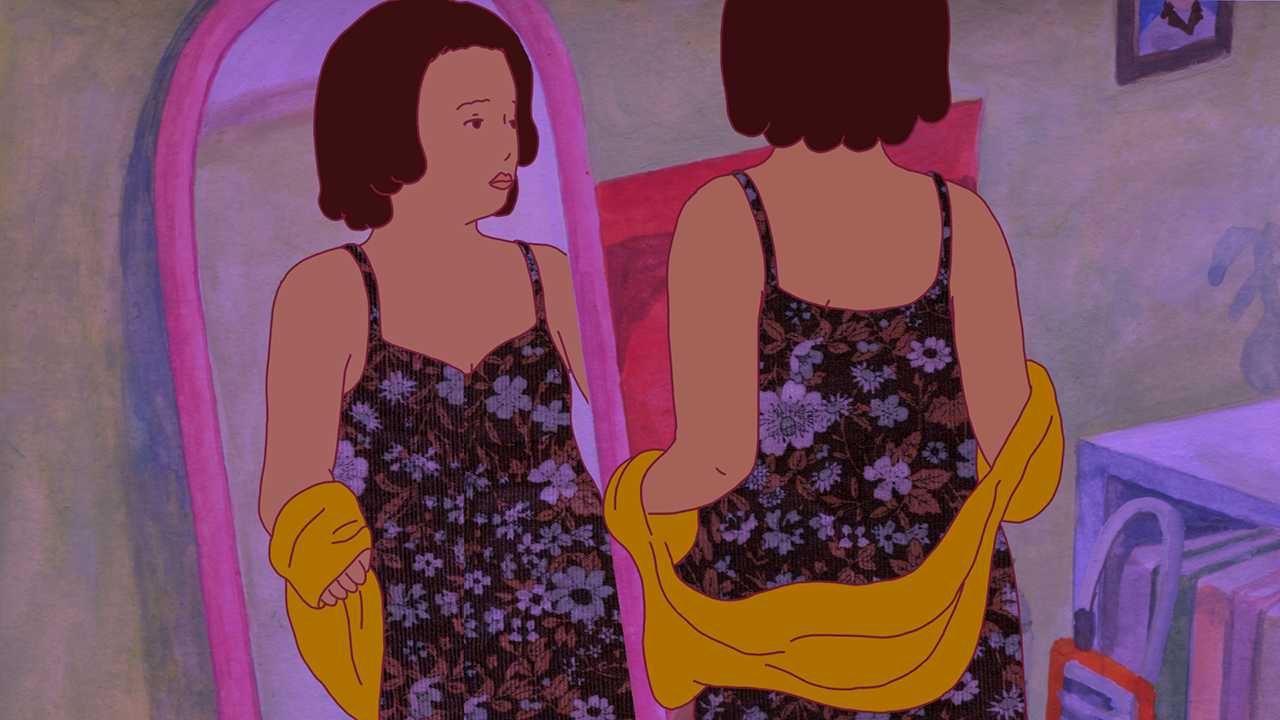 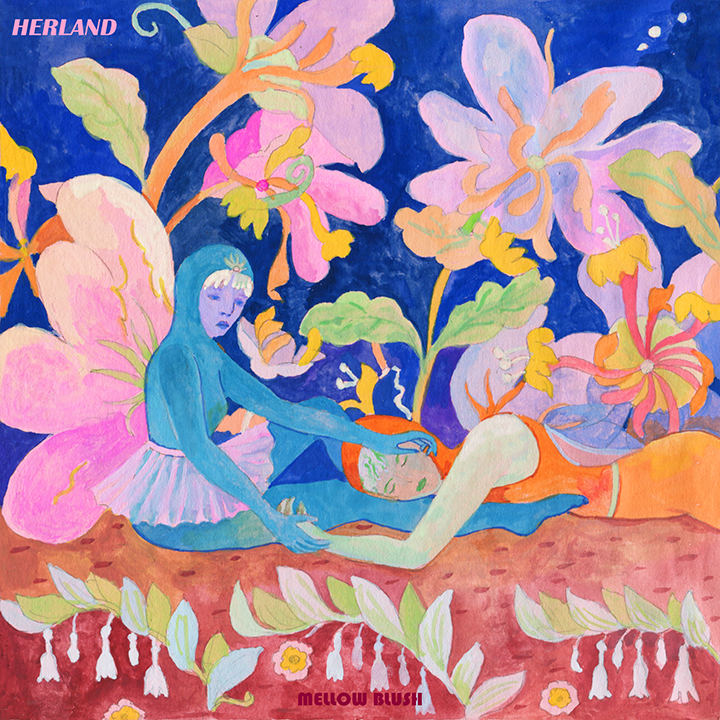 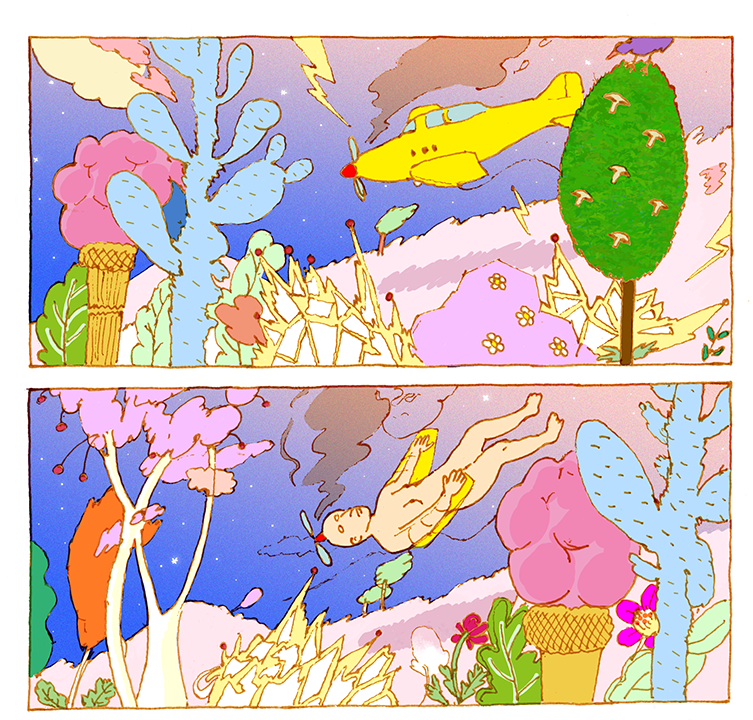 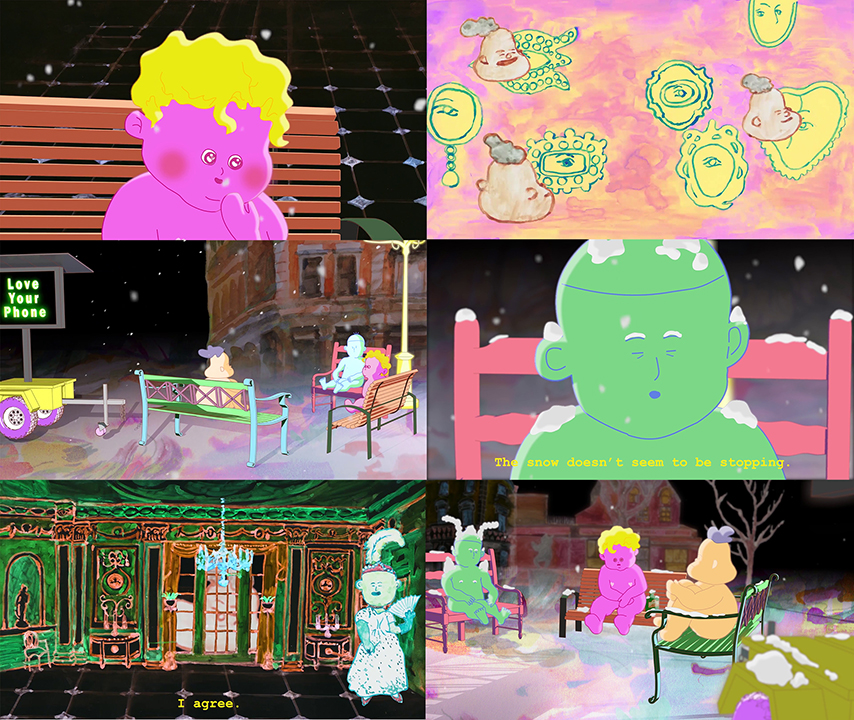 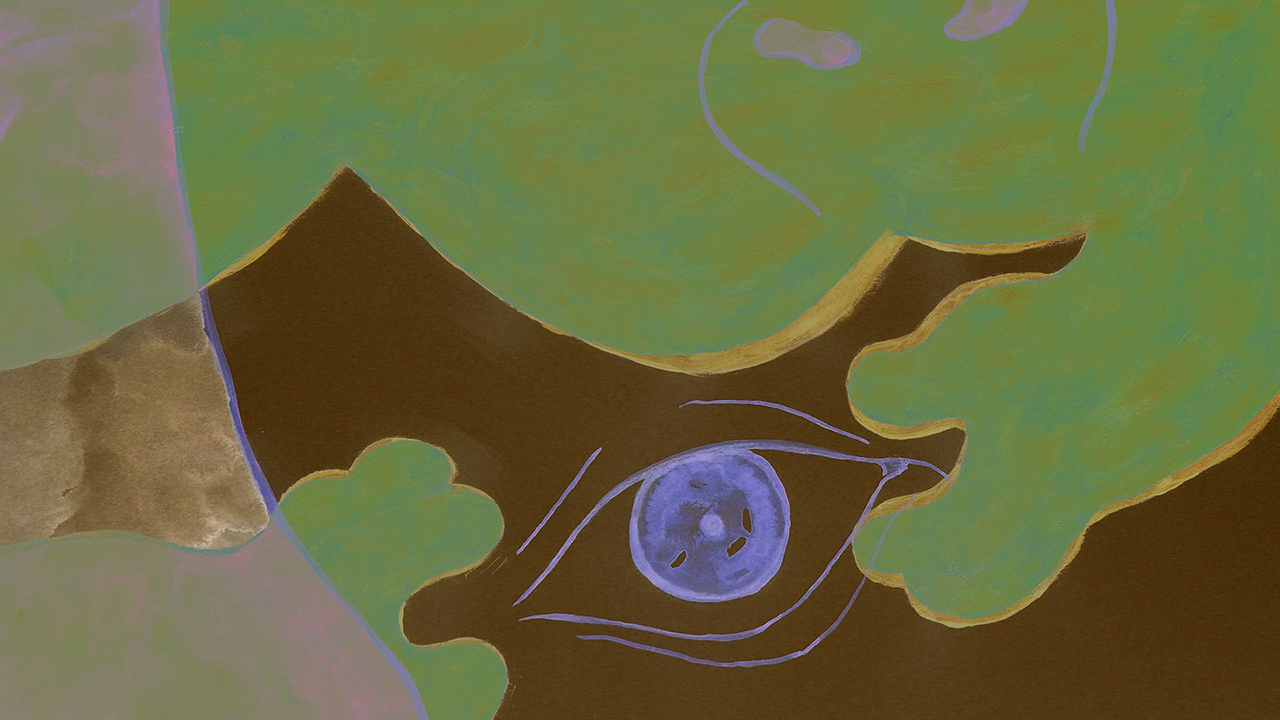 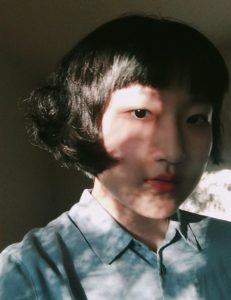 Processed with VSCO with c6 preset

Believing that I have a strong audio-visual sense, I am an individual who tries their best to stay creative and to survive as an artist while working as a freelance animator and composer/sound designer. Oh, and one more useless piece of information about myself, I love cats and frogs.

According to Richard Florida’s 3Ts theory, ‘technology, talent, and tolerance’ is key to attracting creative people. With that being said, London is indeed a successful place where all the talented artists and the eccentrics gather and so far I have met lots of amazing people. It is a fantastic place as long as you are engaged with the community and the area you are interested in. Personally, I feel blessed and grateful to have this opportunity to live and study art in England. Although I love the city and have been living here for 7 years, I am now thinking of moving on to a different country in the hope of finding some new adventure & creative stimuli.

Believing that I have a strong audio-visual sense, I am an individual who tries their best to stay creative and to survive as an artist while working as a freelance animator and composer/sound designer.

As I said, London is like a crazy melting pot. There are always art-related opportunities – exhibition/party/work involving insanely creative people who are from everywhere. It is liberating for your artistic soul and you will never get bored. To me, the fact that the society is relatively based upon respect for the individual is also a plus.

The downside is that British bureaucracy spread all over the country which holds things up. No one wants to take responsibility upfront, operating people are always mysteriously hidden behind, making everything impractical and slow. This is a huge difference from fast-paced South Korea, I would say. For a notorious example, trains often stop out of the blue then later torture their passengers with an automated voice saying, “sorry, we are currently having severe delays”. With National Health Service, it will take forever to book and see a doctor. Things like that. As a result, you will become incredibly patient, enhancing your self-maintenance skills. So maybe there is no bad thing.

It’s a boring story. As a child, I was a kid who loved to draw. When I had to draw my dream figure in those art classes back in elementary school, it was either a painter or pianist. With great care, both my parents were supportive of my education, so they were aware of what I like and what I am good at. When I was 10, my mother suggested that I prepare for an art school and so I intensively learned how to draw and paint for 1 year just for the entrance exam (which you had to produce dessin and watercolour painting in 3~4 hours). Luckily or maybe, unfortunately, I got accepted to this prestigious and very competitive art school in Seoul. I recall it was a rather depressing time for a kid though. From 8 am to 10 pm every day, I ceaselessly studied more than 12 subjects that non-art school kids in Korea learn plus art theory and painting. So before even coming to the UK, I had nearly 8 years of training traditional art background. After graduating high school, I somehow wanted to become a contemporary artist, with a more conceptual approach than what I had been doing. So I left Korea. At that time, I was fascinated by the work of British contemporary artists such as the YBAs, so I decided to go to England and to the Slade School of Fine Art. That was a life-changing decision that I had to make which I never regret.

That was a life-changing decision that I had to make which I never regret.

Firstly, I would like to settle in one country for good. That will make my life a lot easier. Then, I would like to balance between work for rent and my personal work. If I say something even more ambitious at which someone might laugh, I would like to produce an animated feature film. Lastly, I want to train harder in sound designing and engineering by learning the principles of sound. It is essential and definitely useful skill to have if you are making animations and music.

If I get to work with someone I truly admire that would be like a dream. I wish I can make a music video for artists I love like SunWoo Jung-A, or Mid-Air Thief, or my favourite Japanese band, Lamp. Musically, I also want to make a compilation album with cool women producers someday.

Not really. Perhaps some post-modern female painters who are already dead or current installation artists like Kim Soo-ja or Lee Bul. But I just looked up them for my research not particularly of personal interest. I guess I was more fond of foreign creatives at that time.

From last year, I went for several studio visits where I can clearly see it was all white men making animation. Seeing that, I just couldn’t picture myself working in such environment where there exists gender and race inequality. I am not saying working with a majority of male workers is bad, but it was enough to make me feel that I am not going be accepted in the industry because firstly I am not a man and secondly I am not European.

Similarly in sound design or music production area, a great number of male sound designers list their name on my colleagues’ film credits. Someone even thought I was a male music producer until the person heard my voice in my previous album. Still, people tend to judge other creatives’ gender by technical aspects of their work. I think it should really change.

Take action and don’t think too much worrying about cause and effect.

Take action and don’t think too much worrying about cause and effect. Just continue what you like and be patient. This is actually what I want to say to myself as well.

Photos courtesy of Ansso An.