back to top
Home  /  Indonesia  /  Asteriska 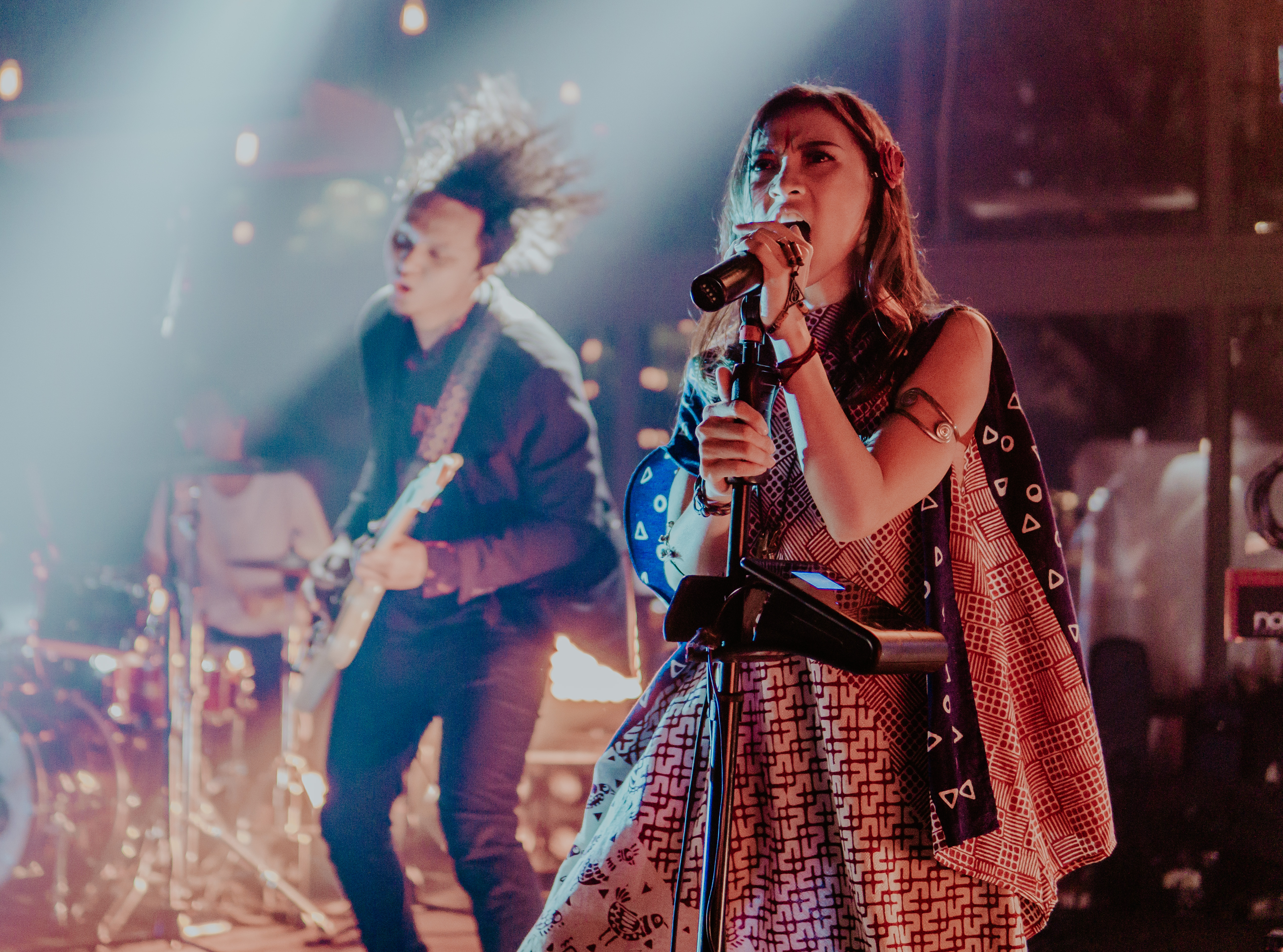 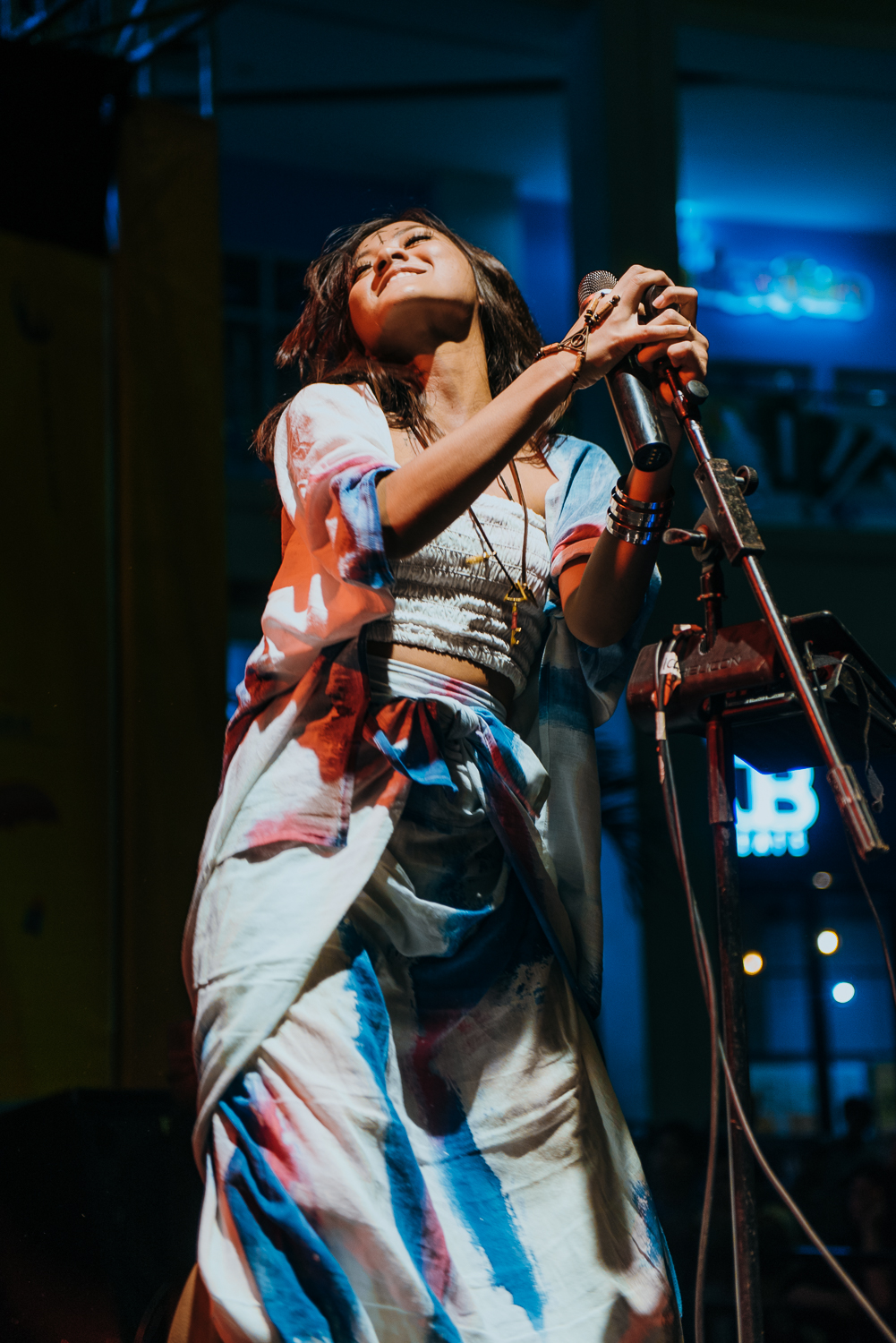 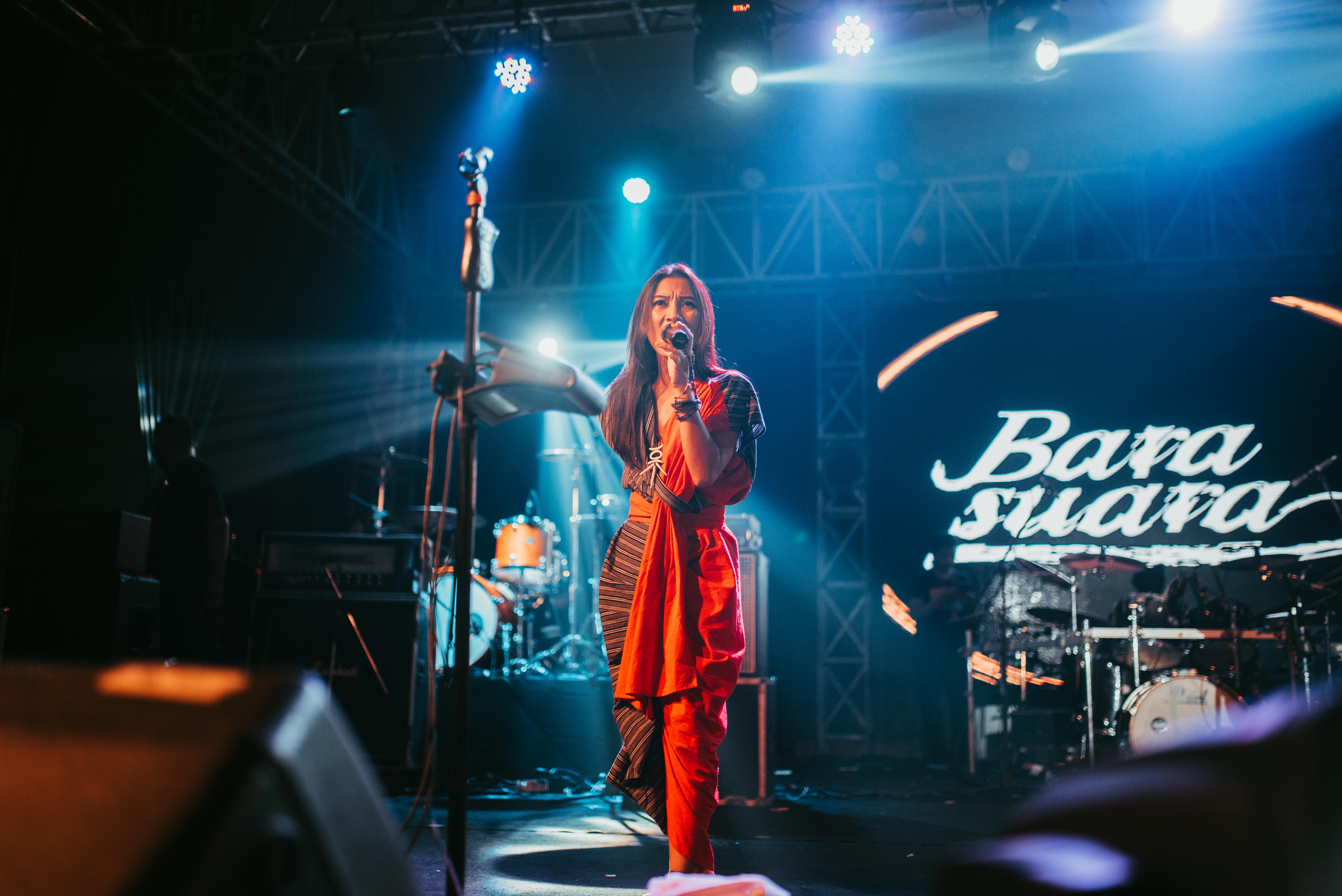 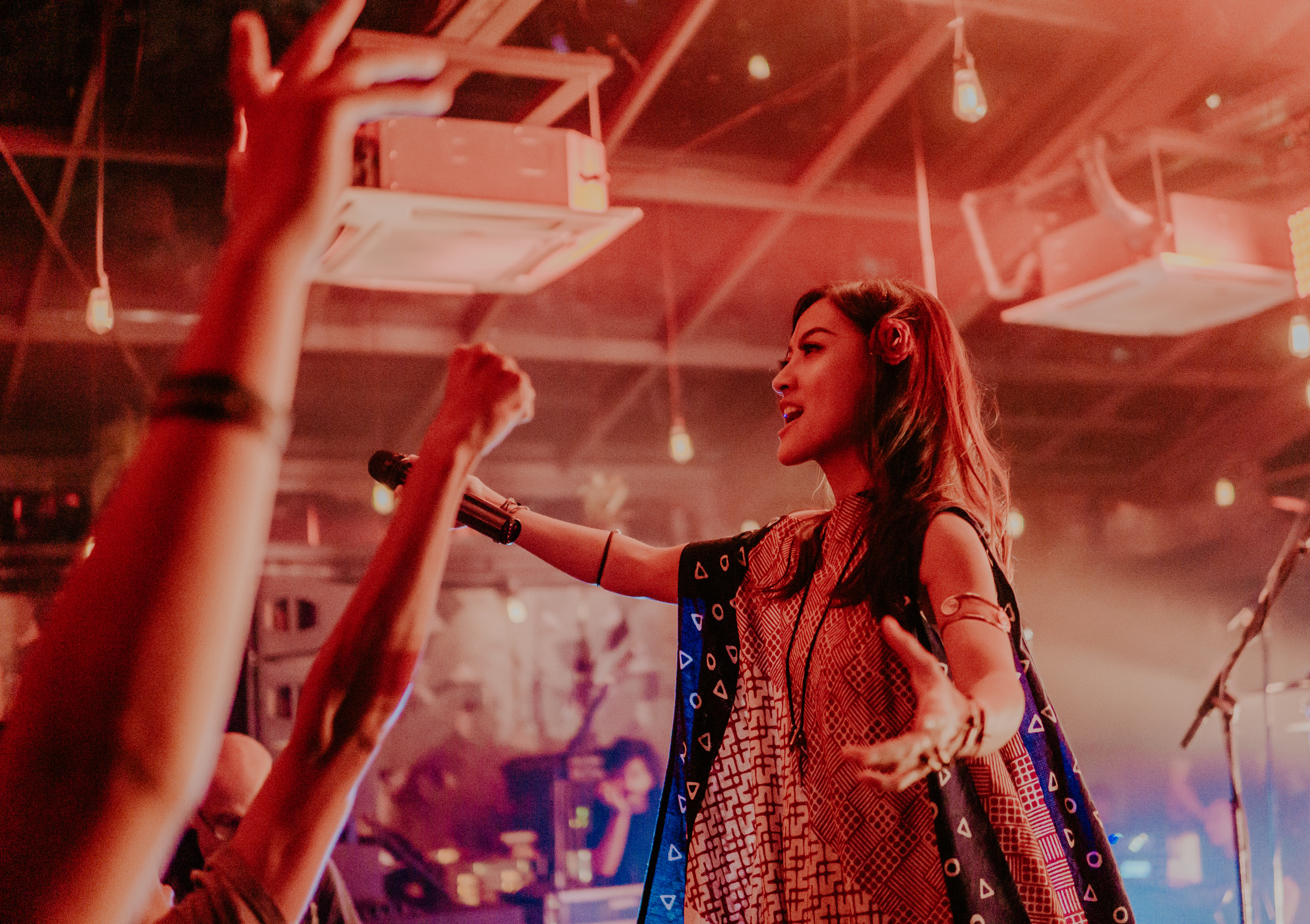 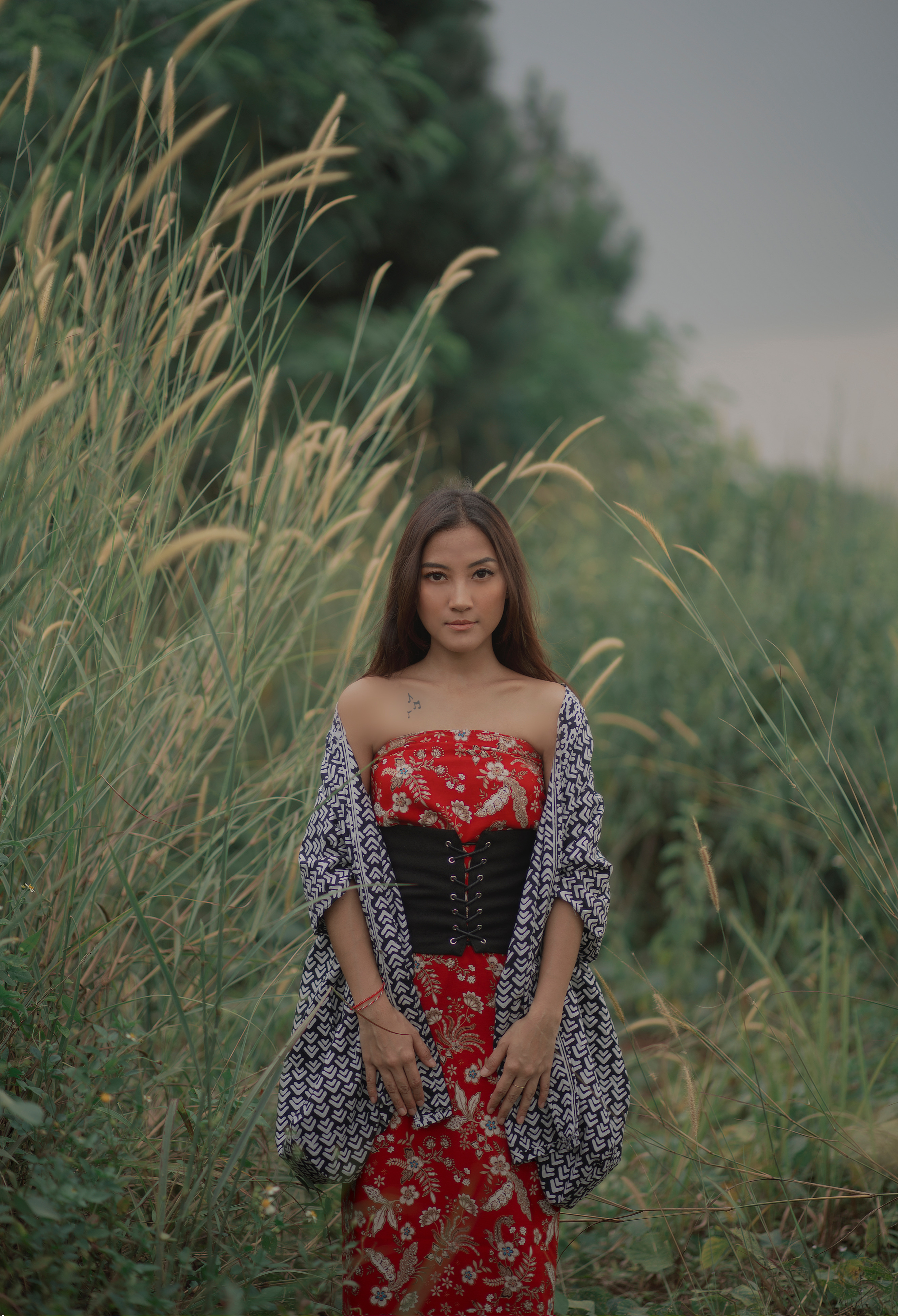 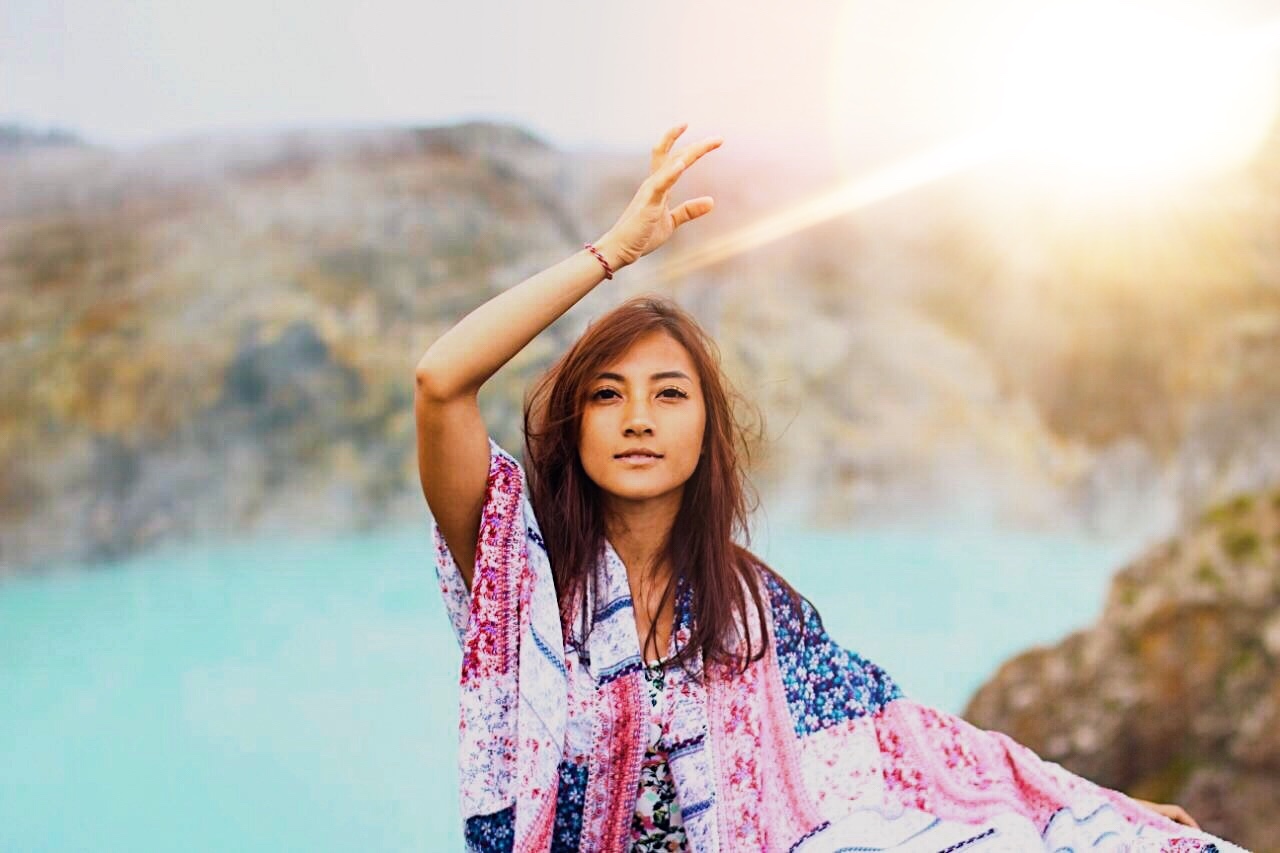 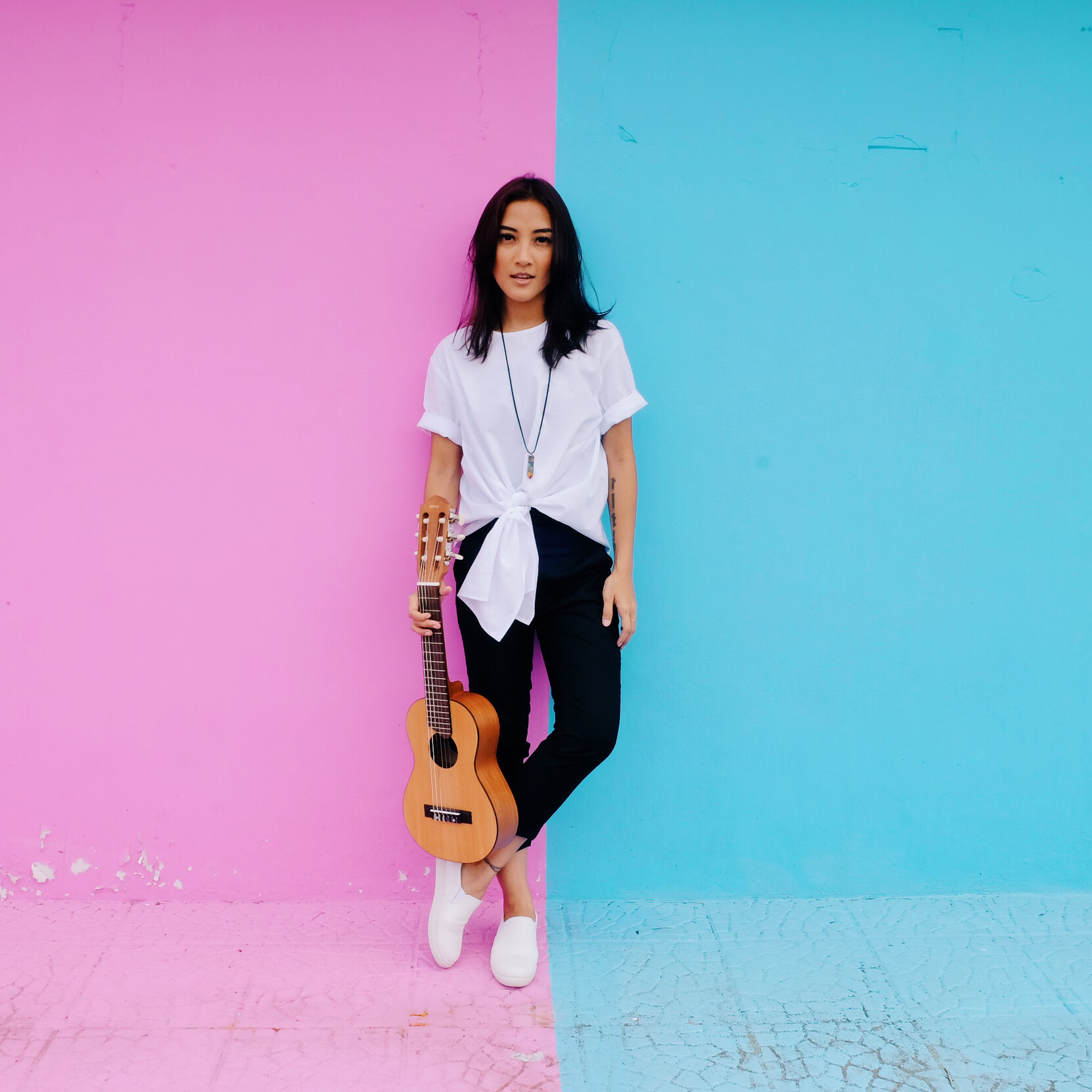 My name is Asteriska, friends and family called me Ichyl (like itchy but with L at the end). I live in Jakarta Indonesia. I’m a singer and a songwriter. At the moment I have two solo albums, “Distance” and “Past Possessions”. I’m also part of a band called BARASUARA. We’ve been actively touring around Indonesia since 2012. Besides music, I love to see and travel the world, whenever I’m not touring with the band or performing, I’m almost always trying to run off to see somewhere new. I also love yoga, meditation, and flow arts, I can do some hula hoop dance tricks and basic techniques of poi ball.

I live in Jakarta, the capital city of Indonesia. One of the busiest cities in the world and unfortunately home to some terrible traffic. Compared to Indonesian cities outside Jakarta, people in Jakarta are really passionate about their career, their money, getting married and having a family. People here are driven and busy chasing everything they can. It’s inspiring but also a bit hectic. While it’s the world I live in, I try my best to be a more relaxed person.

People here are driven and busy chasing everything they can. It’s inspiring but also a bit hectic.

The best thing about living in Jakarta is you’re never bored or left lacking inspiration. There are always so many projects and jobs going on, you either jump into a project you like or get motivated to keep up. Also compared to outside Jakarta, people are more modern, they’ve adapted more of a western lifestyle and can be much more open-minded.
As for the worst thing, hate to bring it up again but have to say the traffic! When your ride home often ends up taking 3 hours when it would take only a half hour without traffic you start to understand.

My mom always jokes that I could sing before I could talk. As soon as I could put words together I was putting songs together. Growing up, I was always that kid with the tune in her head. I started singing professionally when I was a teenager as a cafe singer and then a wedding singer, then eventually I became confident enough to put my own songs out there on YouTube. Eventually, in 2012 I met Iga Massardi and I joined the band he was putting together, this ended up being Barasuara. Two Barasuara albums and two solo albums later, here we are.

My mom always jokes that I could sing before I could talk. As soon as I could put words together I was putting songs together.

Were the people around you supportive of your decision on working as a musician?

Thankfully yes! My family knew singing and songwriting had always been my passion. Though like any rational parents, my mom and dad did have some doubts initially. When I graduated with my Bachelor’s they sometimes compared me with other friends who were working in a bank or some other random office job. But I made a deal with them. After my graduation, I asked them to give me 2 years to show them I could make just as much money singing as these friends they were comparing me to with “proper jobs”. Well, two years later, they saw I could do it and they slowly started to trust me and this career path. Communication has always been the key, I’m happy to update them about my work and discuss career choices with them so they know how real this is and see the work that goes into it.

Too many! Sometimes I feel like I’d make a new album every month if I could! I’d love to explore new genres and make new collaborations with other musicians. Outside music I want to keep traveling, maybe start doing more travel vlogs and travel articles, and as a personal goal, I’ve always had my eye on starting a fashion line.

I’d love to explore new genres and make new collaborations with other musicians.

I think everyone is creative in their own way and I admire everyone so many in my life for different reasons. My mom is the toughest and independent woman I know and today still, I look up to her. My big sister is a really smart and fun philosophy and feminism lecturer who also inspires me.

I think something you face as a female artist is you are always making an effort to make sure people see you and your art for its quality, that they see you as a whole human, not just a doll or mannequin on the stage. While a lot of progress has been made, the patriarchy is still a real problem that surrounds us and sometimes men in the industry don’t even realize what they’re doing or how it can be wrong. We still face things male musicians don’t often have to deal with, so it’s up to us to take care of our own body because there are some who may try to take advantage of certain situations when they think they can hold success over you.

I think something you face as a female artist is you are always making an effort to make sure people see you and your art for its quality, that they see you as a whole human, not just a doll or mannequin on the stage.

As a musician, don’t think too much when it comes to your art, be real, be you, and be honest of what you feel and how you want to express yourself. When you’re honest and pure, people will look for you. Beautiful things don’t ask for attention, the same goes for music. Next, get friends you can trust, especially friends who are in the same music world as you are, going through this journey with others not only makes it easier but opens doors. Lastly never be too cool to ask questions and never stop learning from others.