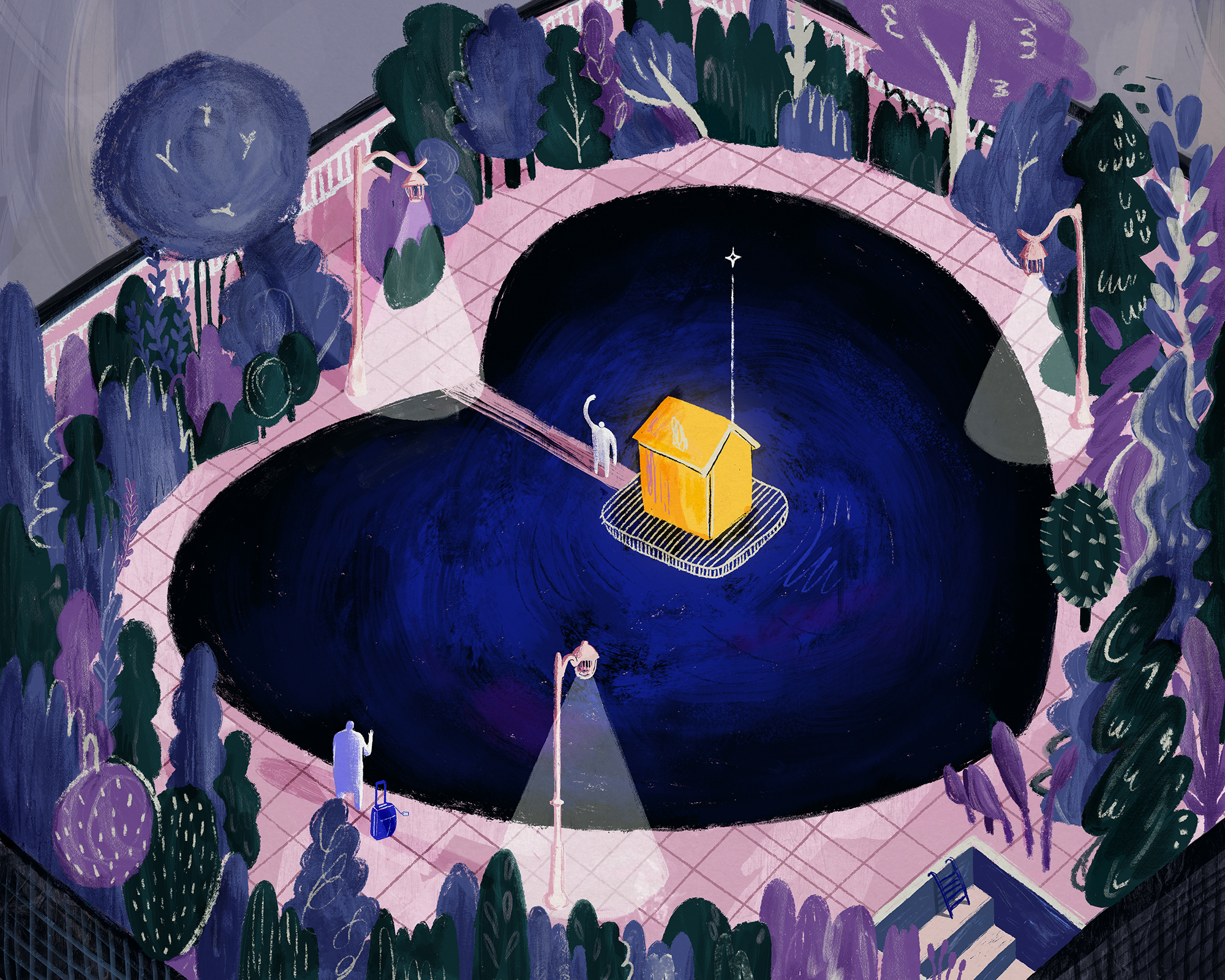 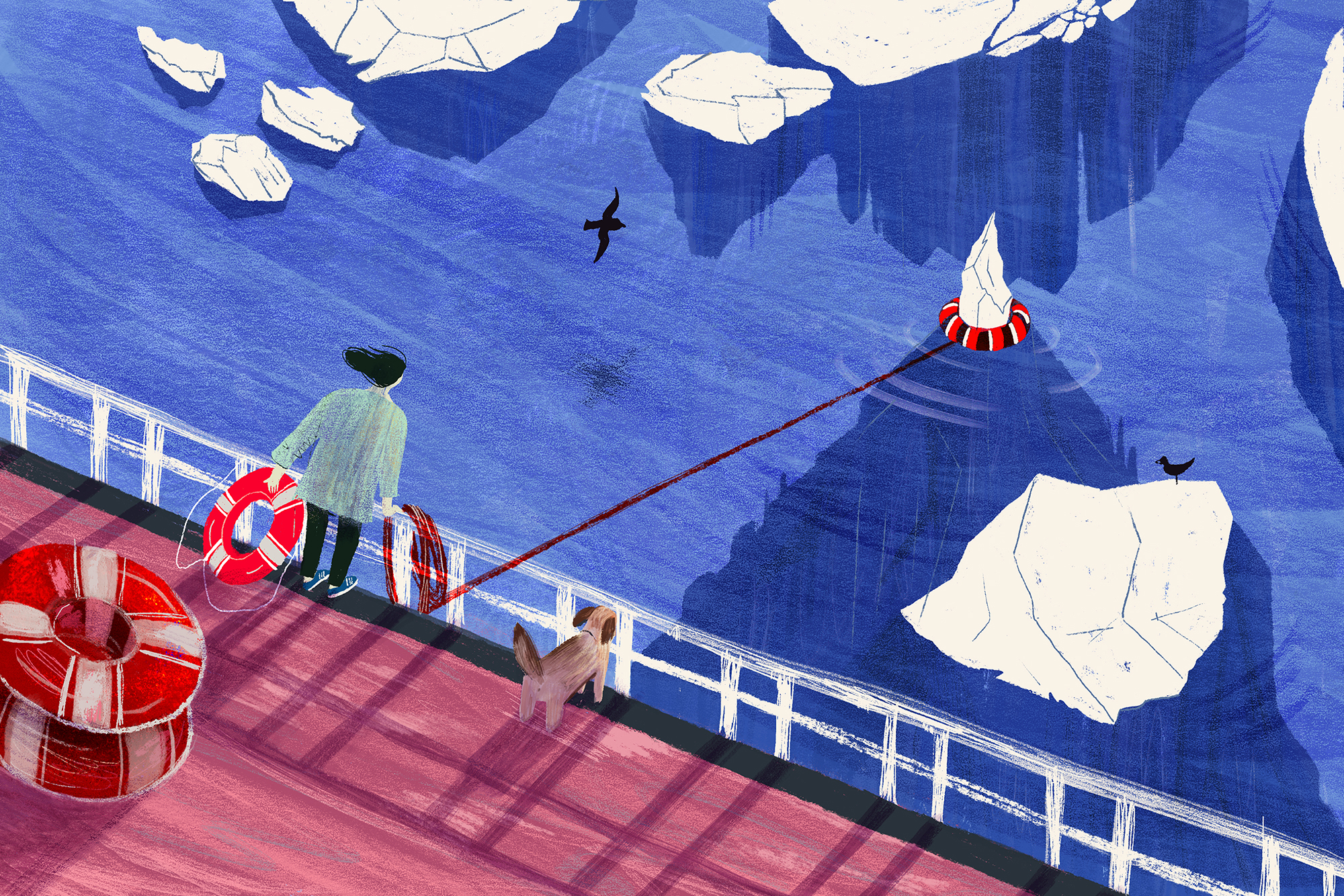 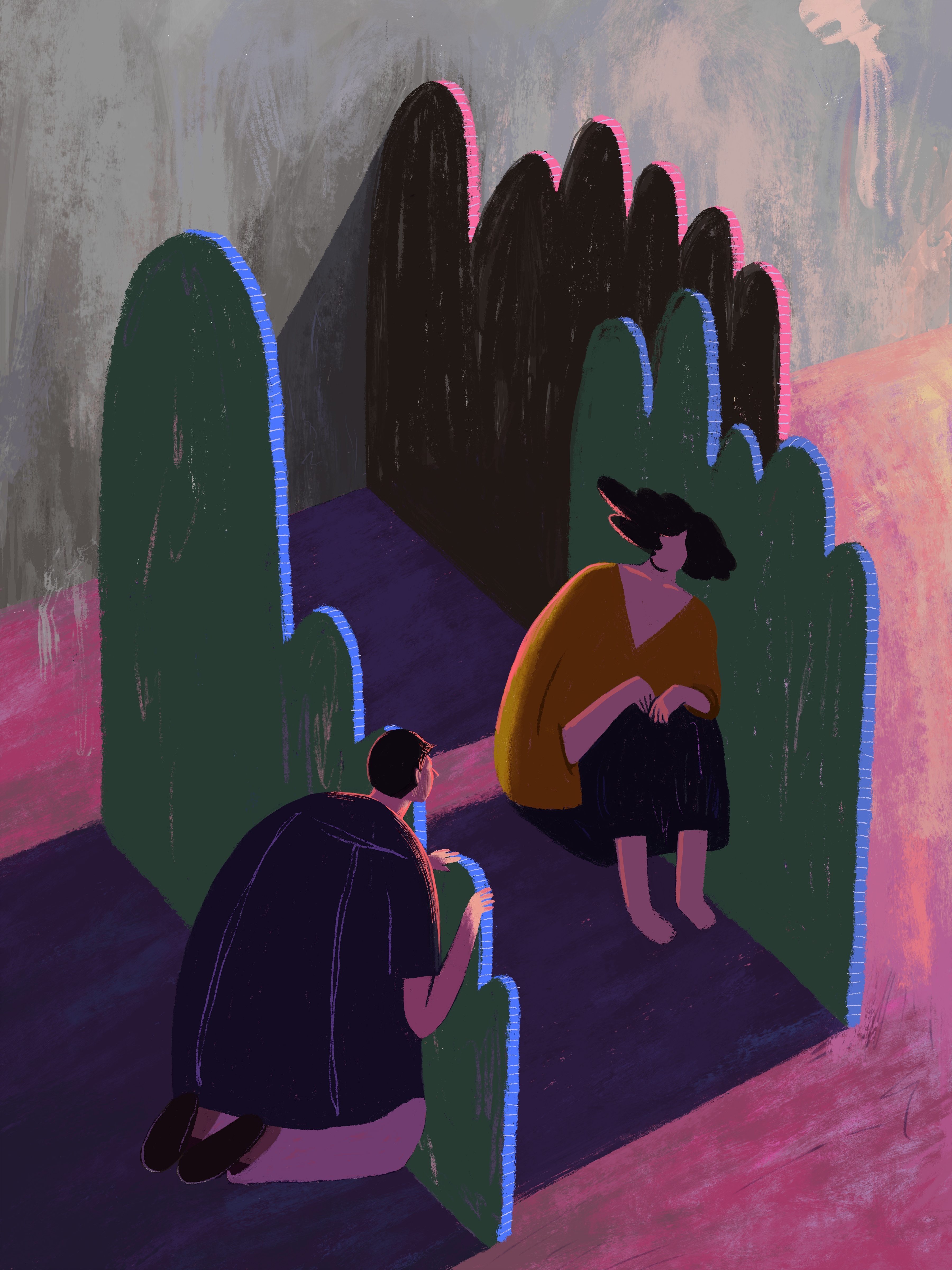 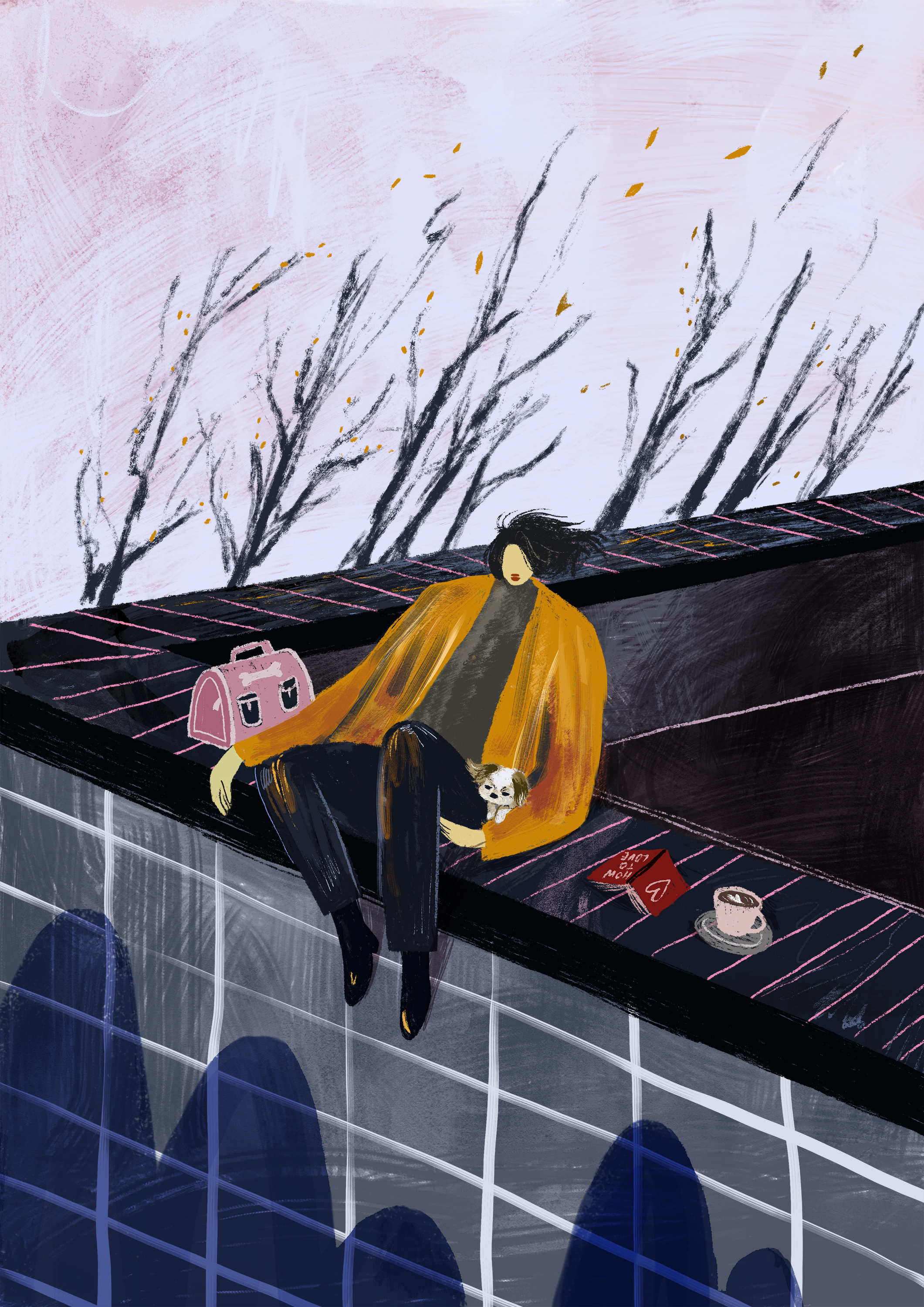 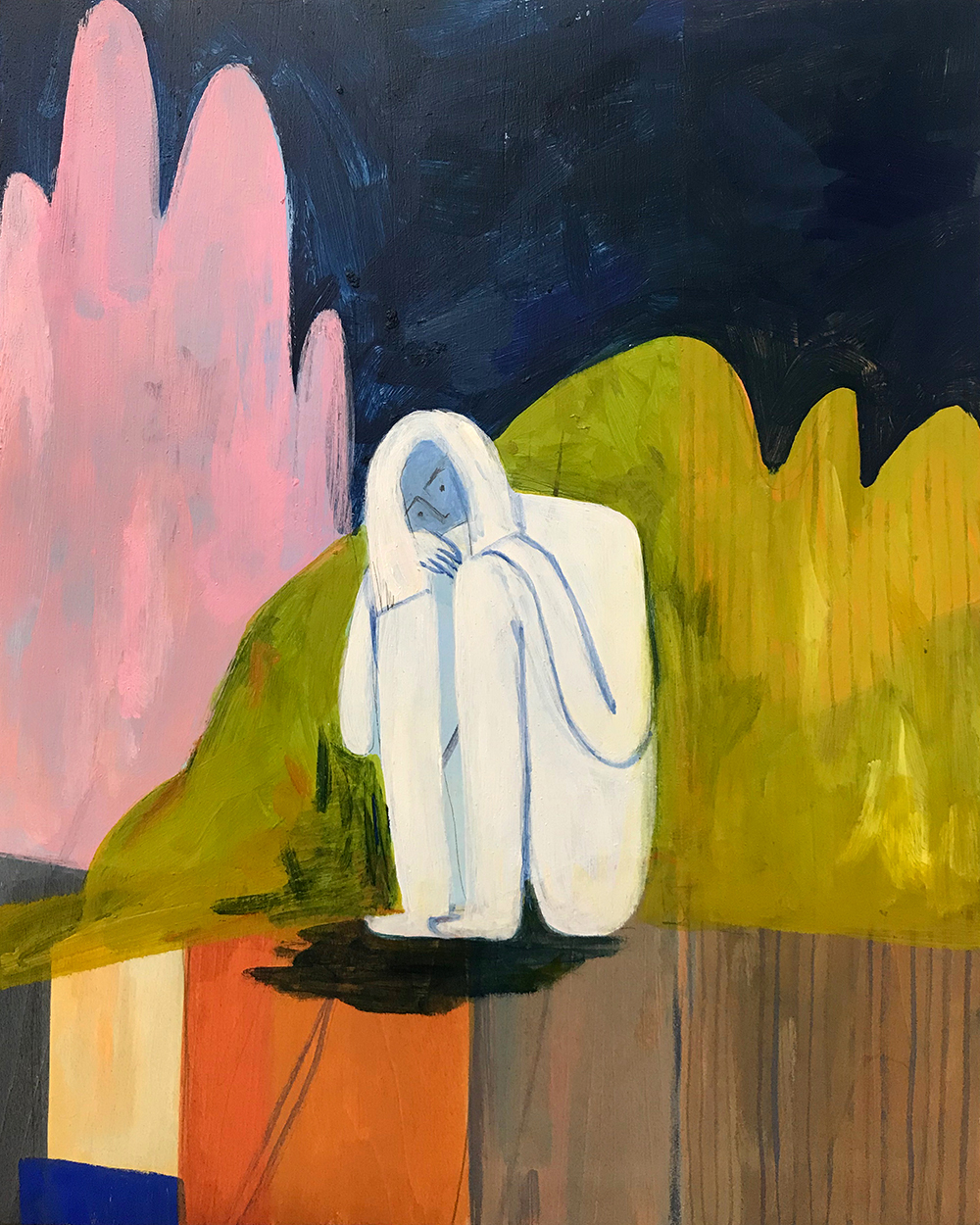 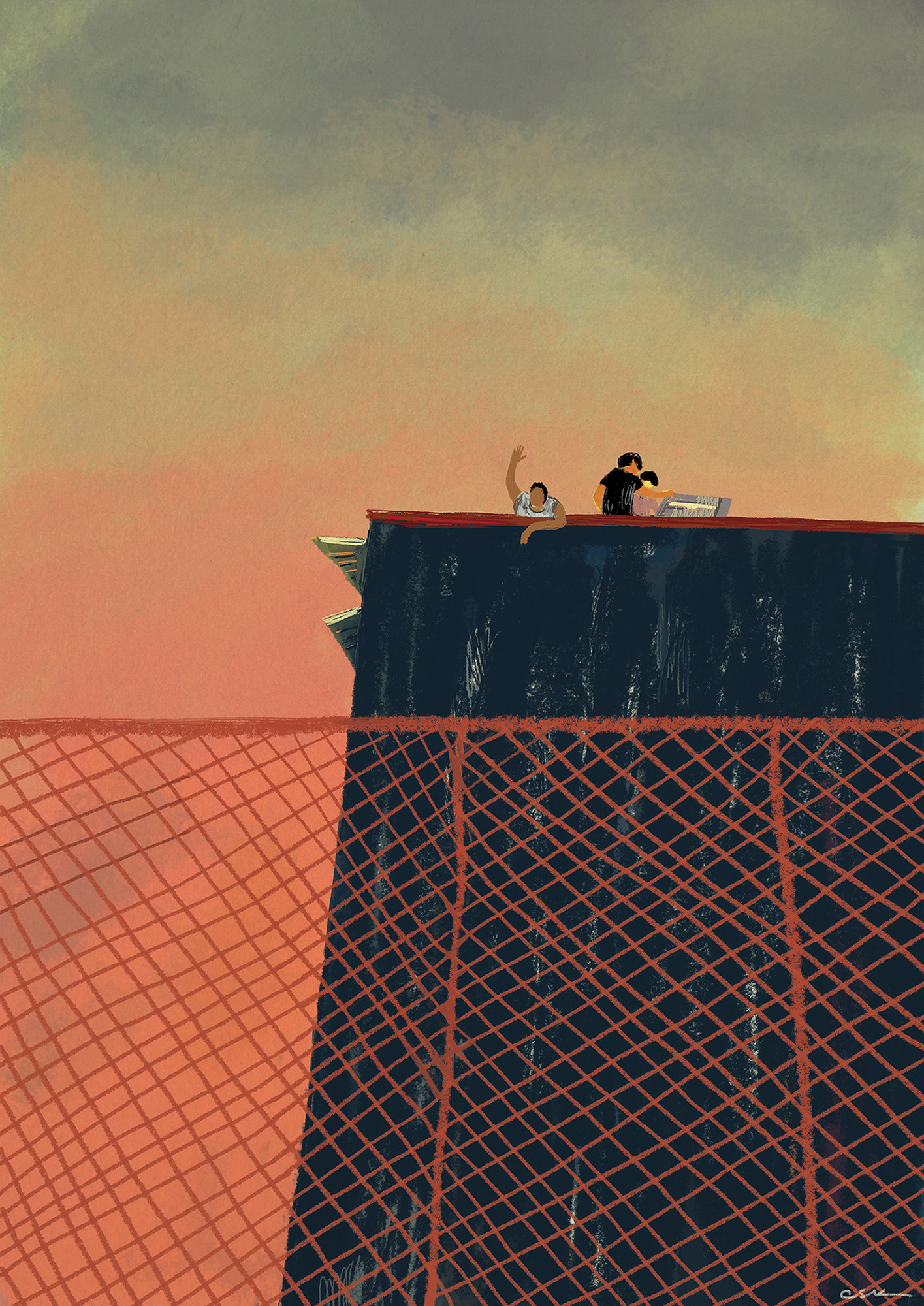 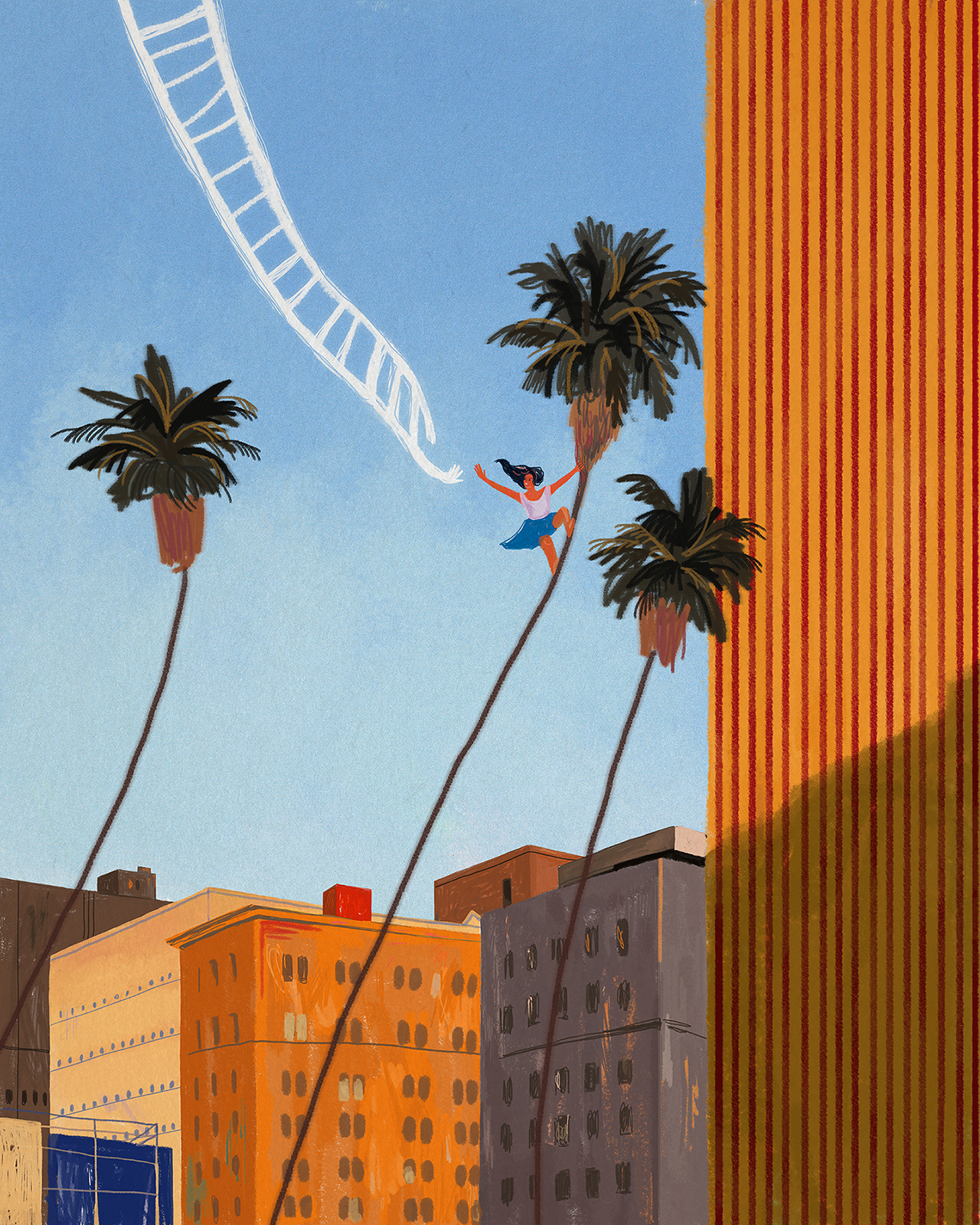 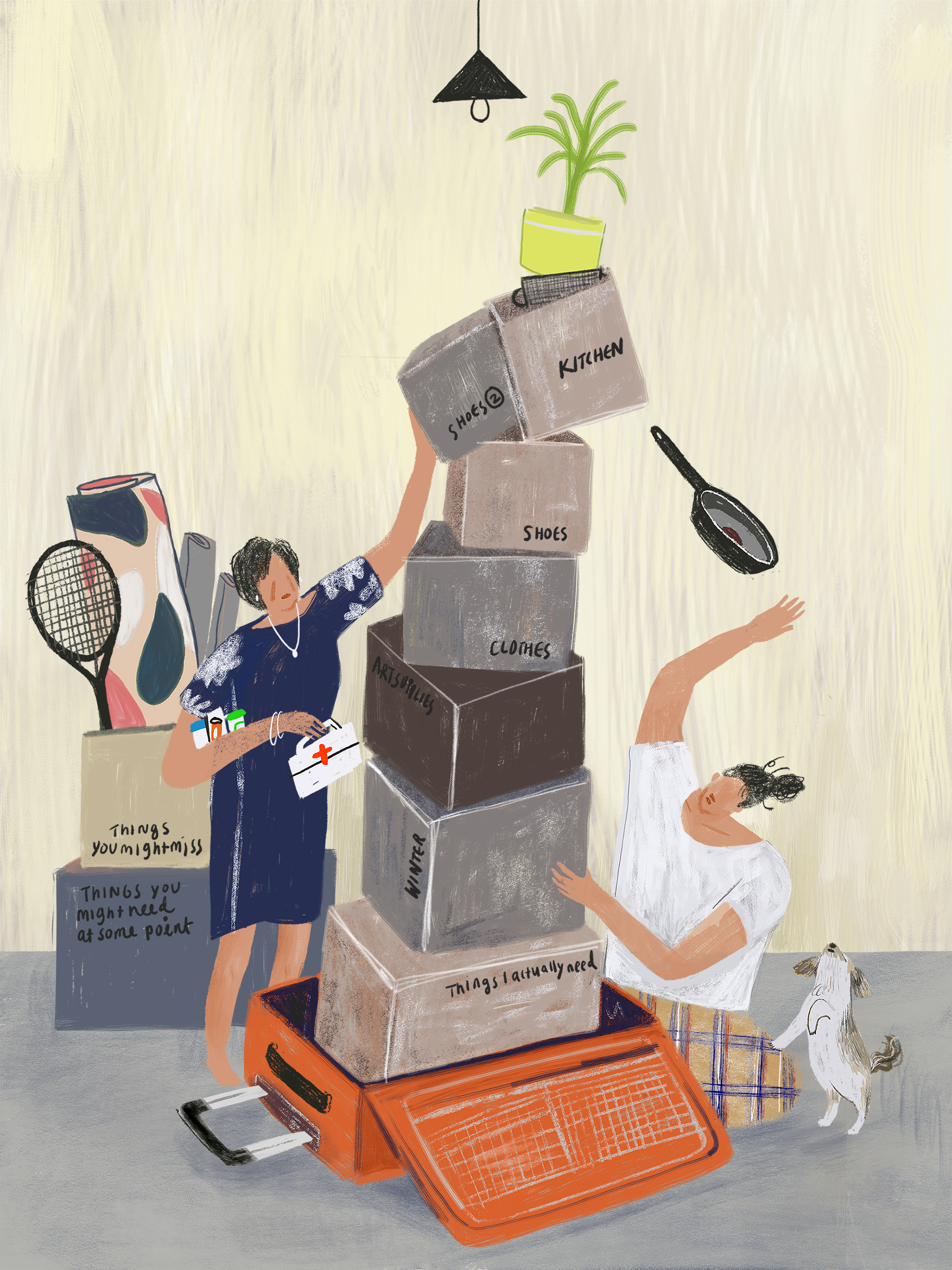 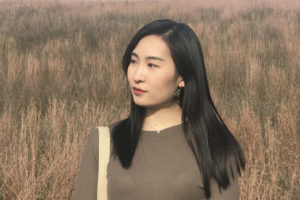 Hello! My name is Cindy Kang, a freelance illustrator in New York. I was born and raised in Seoul, then traveled and studied in many different cities in New Zealand, Australia, United States. About 6 years ago, I moved to New York City from Connecticut in pursuit of my creative passions.

I am currently living in New York City, and I’m in love and hate relationship with New York. Sometimes I find it overwhelming to survive in this busy city, and homesick hits me from time to time. However, I also feel like there is no other place I could live in other than New York City. I love to be here as a creative, surrounded by passionate and talented people and inspirations in every nook and cranny. Also, good coffee shops give life to me!

I am currently living in New York City, and I’m in love and hate relationship with New York.

Best things would be the inspirations that come from the artistic environment and cultural diversity. New York City feels like a smaller version of the earth, where I can learn and enjoy a new culture every day. However, what makes me uncomfortable also comes from cultural diversity. I face a lot of uncomfortable racial discrimination as well as gender discrimination here in New York, which has never been a problem when I lived in South Korea where the majority are Koreans.

Facing discrimination is tough, but I feel lucky to learn about this racial and gender issue outside of Korea since I wouldn’t have known much about this problem that needs to be improved if I have only stayed in Korea. I see a lot of movements to empower Asian woman communities in New York (and Girls Club Asia!), so I am delighted to be living in this city.

I was always interested in storytelling, either if it’s using a written language or a visual language. Before I started studying abroad, I wanted to study Korean Language and Literature in depth. However, I started traveling and studying abroad in the opposite side of the world and lived as a “foreigner” for more than half of my life; it was inevitable for me to face language and cultural barriers. It was when I lived in Connecticut when I decided to develop my visual language skills, which allowed me to loosen up my anxiety in making perfect communication using my second language. After graduating from high school, I moved to New York City to attend the School of Visual Arts, where it helped me start a career as an illustrator.

I was always interested in storytelling, either if it’s using a written language or a visual language.

Luckily, they were. My parents are very supportive only except that they are sad about the fact that I will be living far away from them for a long time. I understand, and I know that it’s because they care about me. They are my number one fans! I am really grateful that all the people around me are very supportive of my decisions and my goals as a creative, as a professional illustrator.

Creating my own illustrated book has always been my dream project, but I am focusing on making editorial illustrations these days. One other goal that I have is to spot my works on either a publication or an advertisement while walking on the street in NYC. It would be a wonderful “Dream Come True” moment for me.

Creating my own illustrated book has always been my dream project, but I am focusing on making editorial illustrations these days.

Lately, I have been reading several essays by Kyoung Sun Lim, a female Korean writer who writes about life and her thoughts. Just the thought of that there is someone else who thinks the same way as I do gives me great comfort. It would be amazing if I could collaborate with her!

The women around me have a beautiful soul and passion. While being aware of the obstacles and expectations of others, they know what they want and work hard to achieve their goals. We support each other to overcome hardships and to make accomplishments in each other’s field.

The women around me have a beautiful soul and passion.

It’s sad that I found it difficult to come up with names for this question. When I was growing up, women creatives still didn’t have many chances to be seen. I am sure there must have been many talented women artists, but there were not too many ways to find more information about them. When I was in college, I discovered a South Korean Illustrator Abang on social media. Her beautiful illustrations made me want to work on fun illustration projects.

What I realized in college was that about 90% of my professors were male, when most of the students were female. I questioned about this and recognized the obvious challenges for women in this industry. After graduating from college, I work together mostly with women. I hope that this is a good sign in our industry that shows how female in creative fields are more active and getting more opportunities these days.

Don’t overthink and do what your passion leads you to do.

Don’t overthink and do what your passion leads you to do. There might be obstacles and expectations that make you want to quit and walk on a different path. However, you should keep in mind that things don’t happen in just one day. It could be a long process so take breaks in between and keep walking on your own path.