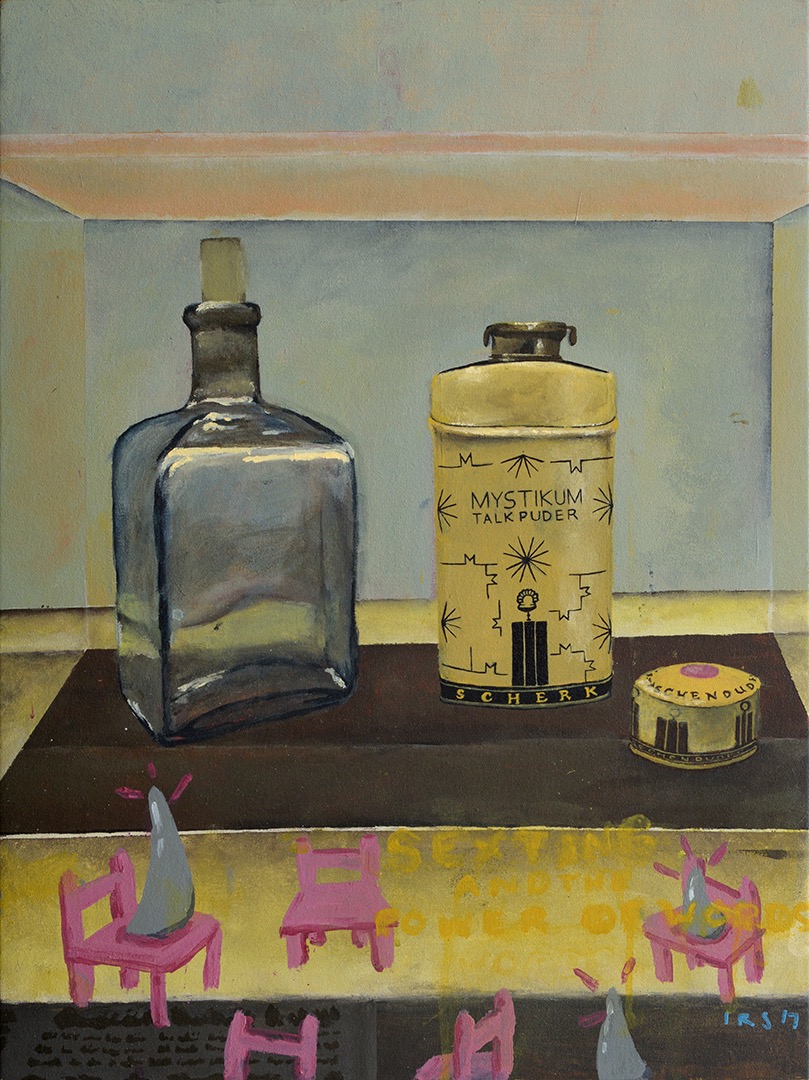 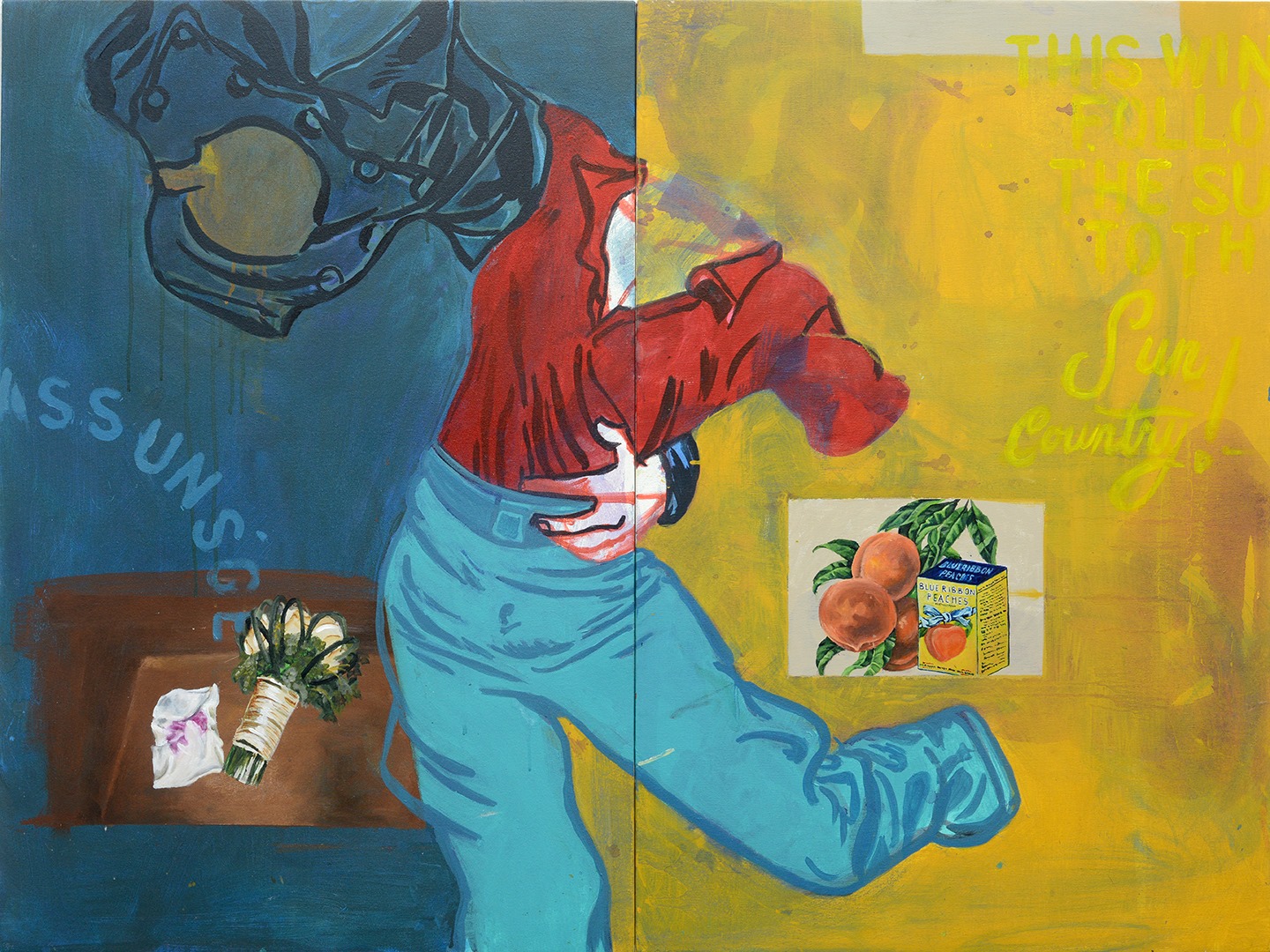 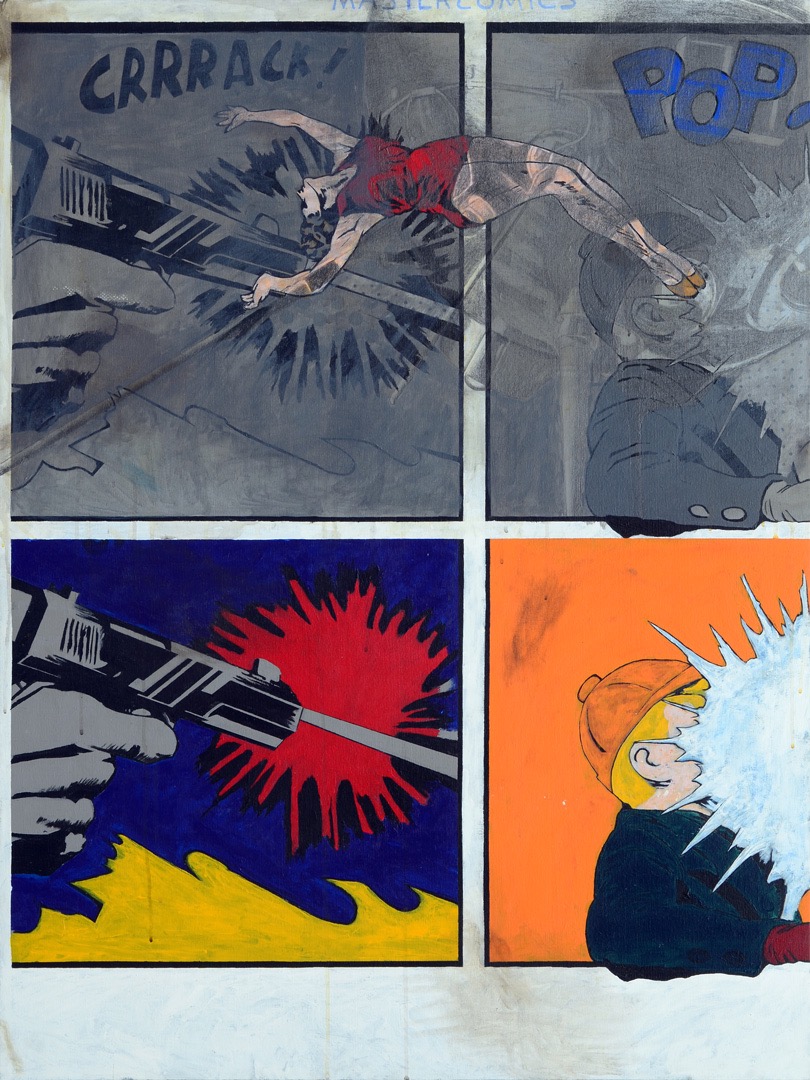 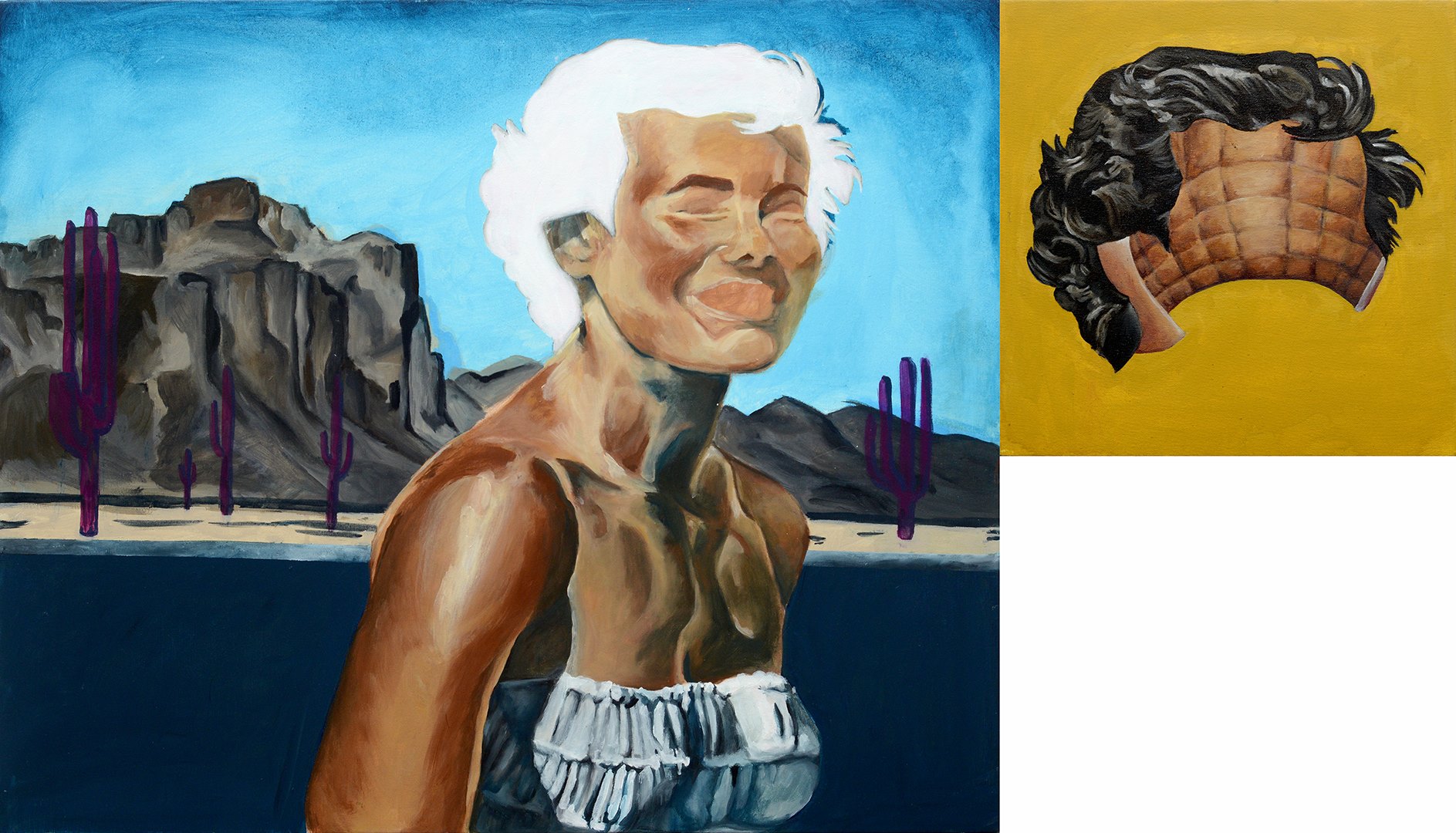 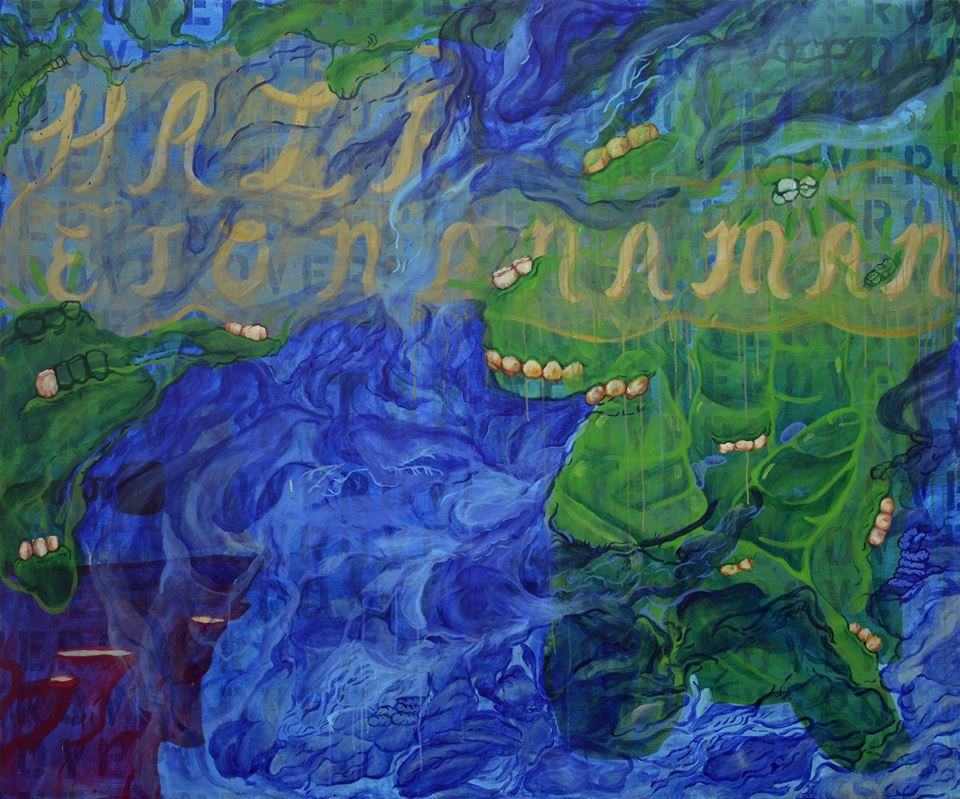 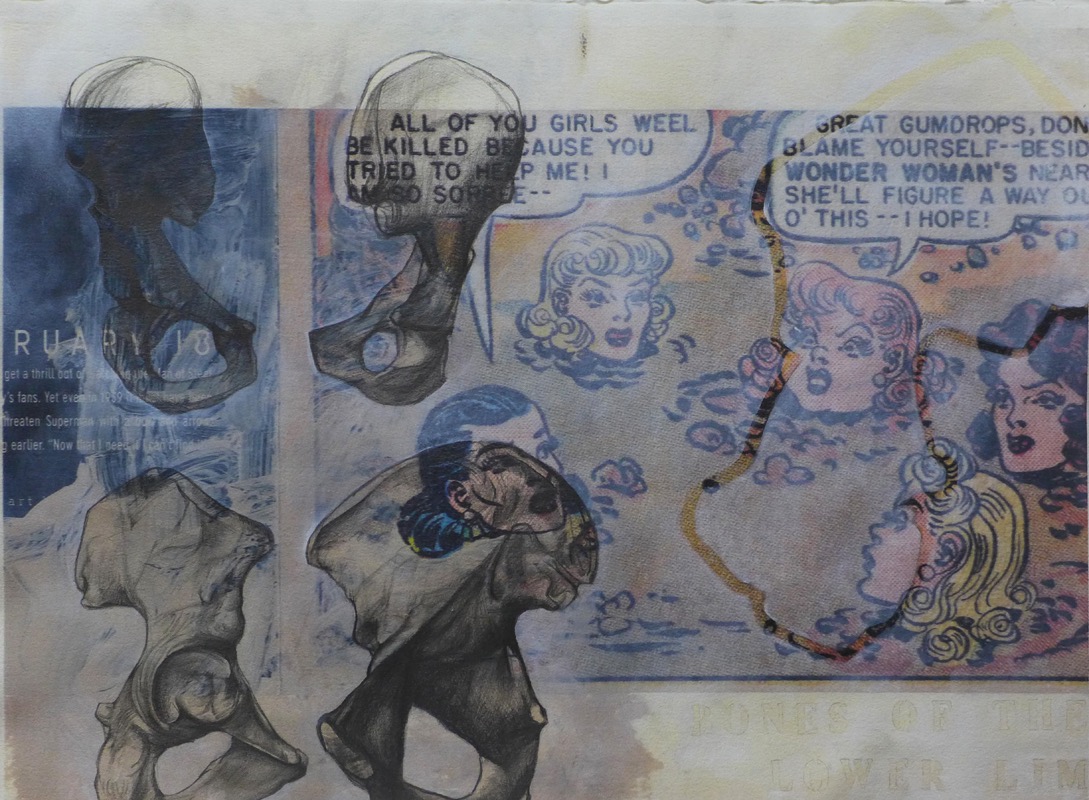 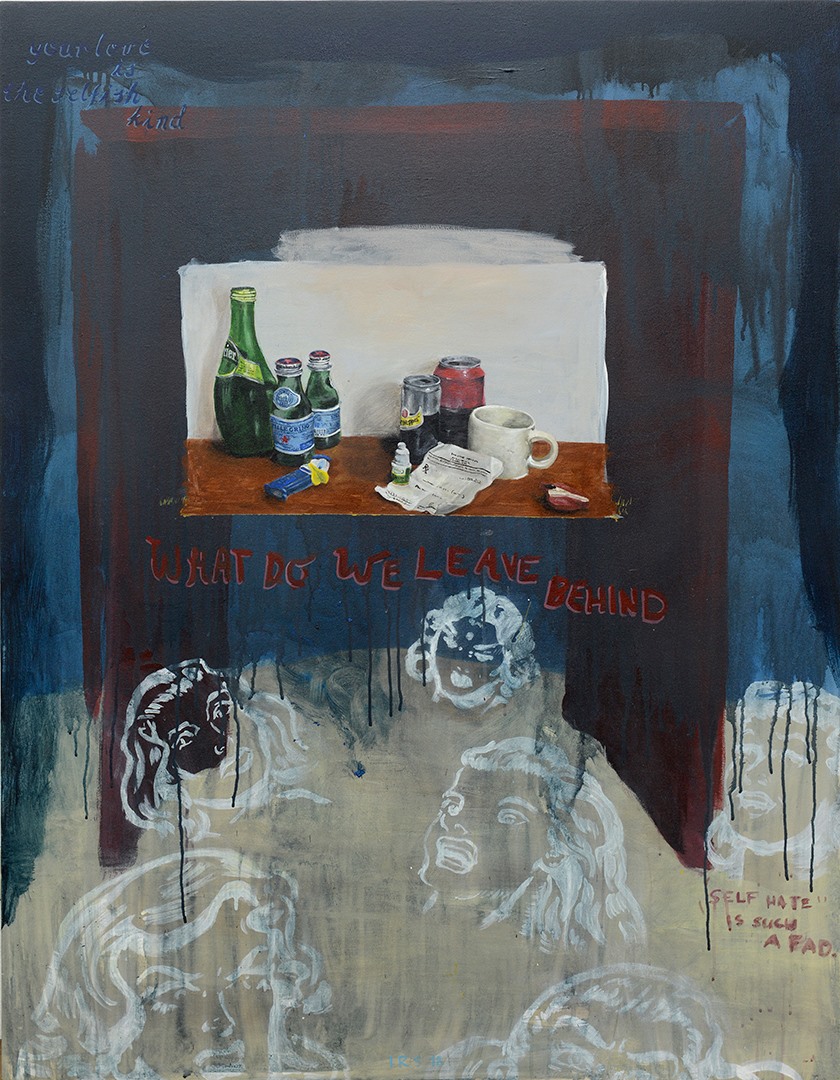 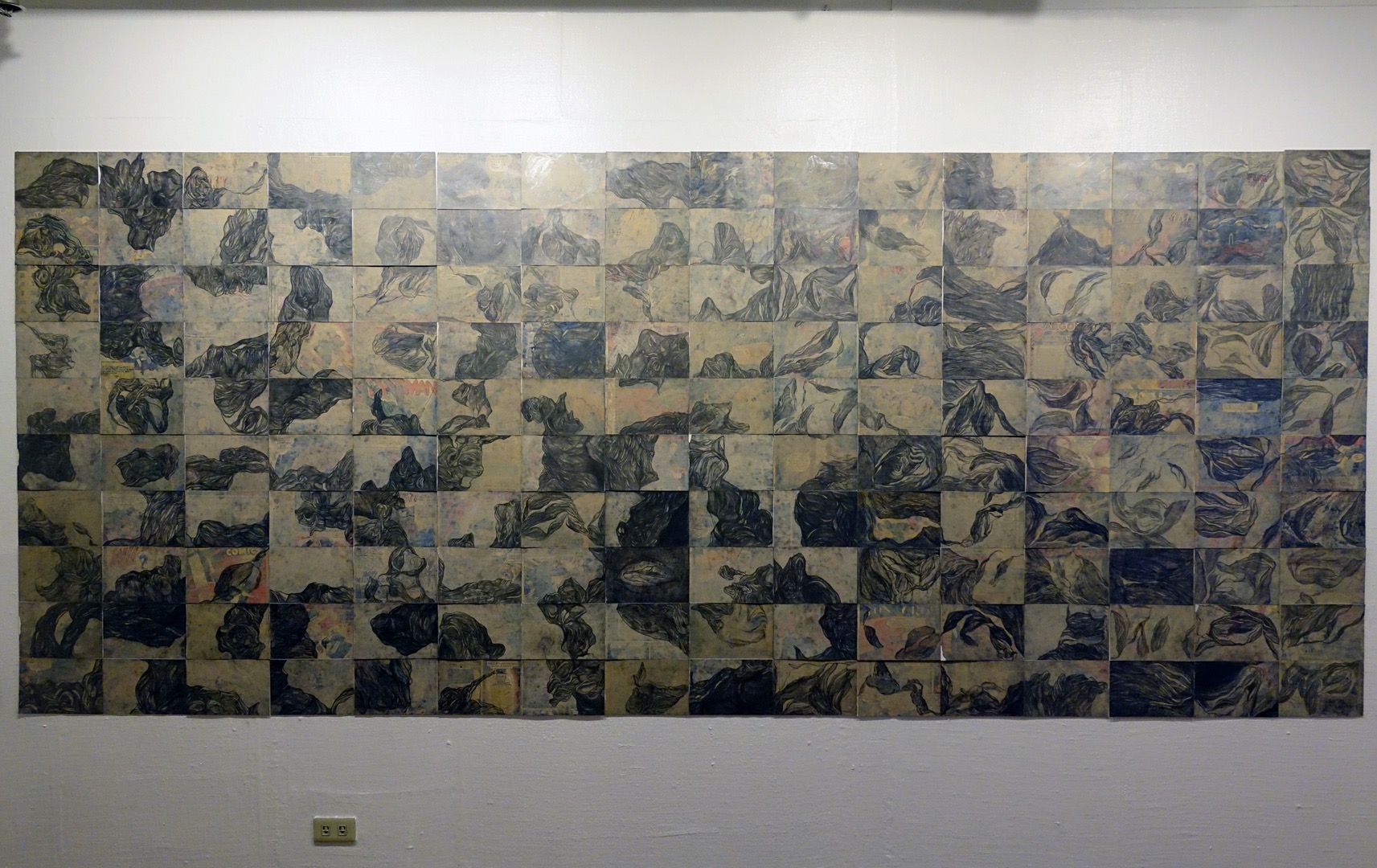 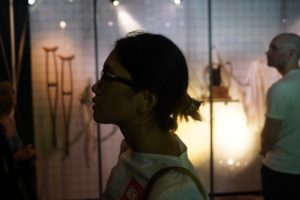 Nickname is Beng. I have 2 dogs, Noah and Benny. My first group shows was back in November 2013. I speak a bit of german. I had residencies in New York, France, and Berlin. I like makeup. I’m a vegetarian. I play tennis, my favorite player is Roger Federer.

I love where I live. Of course, there are a lot of things to be improved still, but I think Quezon City is a part of me. Like, it’s a part of my personality if that makes sense. It’s a very big city but it still feels very provincial. The buildings are lower than Makati’s. The streets are less populated than Manila’s. The pace is slower here but it has the convenience of the big cities. Traffic makes me hate it sometimes because most of the events and friends are at Makati and/ Manila. But also can be an excuse to stay in.

I think Quezon City is a part of me. Like, it’s a part of my personality if that makes sense.

Waaah, I think it’s on my previous answer.

Well, lm from a family of artists (grandpa, father, mother, brother, sister) so art was part of my life since birth. Our family trips were more museums and art galleries than amusement parks (don’t worry, we still had time for that). My grandfather was and is a bit famous here in the country so people in school always assumed that I was good at art, which I found to be a bit annoying. It boxed me into this notion that that was what I was supposed to do, supposed to be. So in college, I picked something else. I wanted to say, hey I know and am good at other things! A study tour abroad, however, had me gravitate towards the art parts of the trip. This led me wanting to do the same things. I wanted to create. After graduation, a scheduled family trip had me vacant for 6 months and left me thinking about my future. We went to Europe for the first time as a family and that opened me to more great art. When art wasn’t forced on me, that was when I learned to appreciate it. It took a while to find what I wanted to do, what I wanted to create. To this day, I can’t seem to answer the question, “so what kind of art do you do?” because I’m still figuring it out.

When art wasn’t forced on me, that was when I learned to appreciate it.

Most of the women around me are very sure of themselves. They are a mix of characters but one thing that would describe them is that they are strong.

I find my mom, Mona Santos, and Geraldine Javier to be inspirations in terms of work ethic. Geraldine says she works 6 hours daily when she doesn’t have a show and more when she has.

I find my mom, Mona Santos, and Geraldine Javier to be inspirations in terms of work ethic.

Here in the Philippines, gender isn’t really a factor in the art scene. Well, I never felt that me being a girl hindered me. I find that most of the successful ones right now are women. I find myself lucky in that way because I’ve been part of residencies in different countries and the women were saying that getting a show was hard. It was said that maybe 90% of gallery shows abroad were given to men.

My advice in general to young people is to go to art shows and gallery openings. There are a lot of art to see and people to meet. Plus, it’s free. Free art education.

My advice in general to young people is to go to art shows and gallery openings. There are a lot of art to see and people to meet. Plus, it’s free. Free art education.