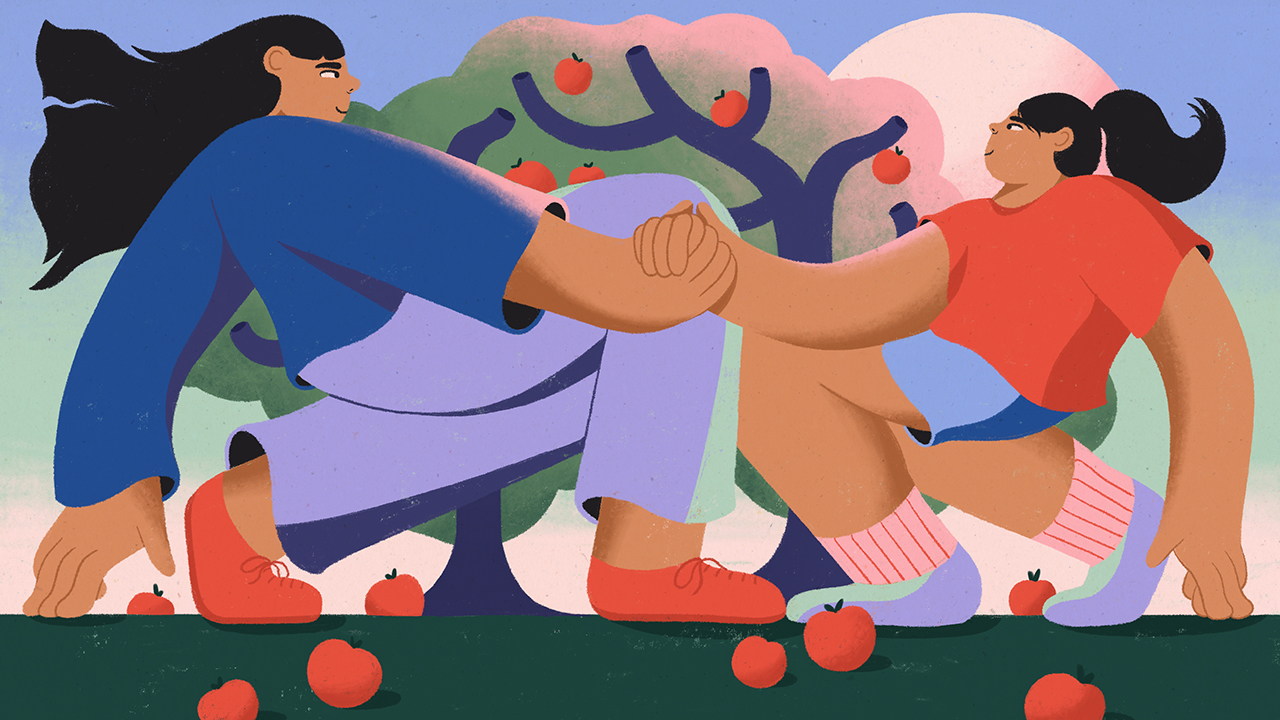 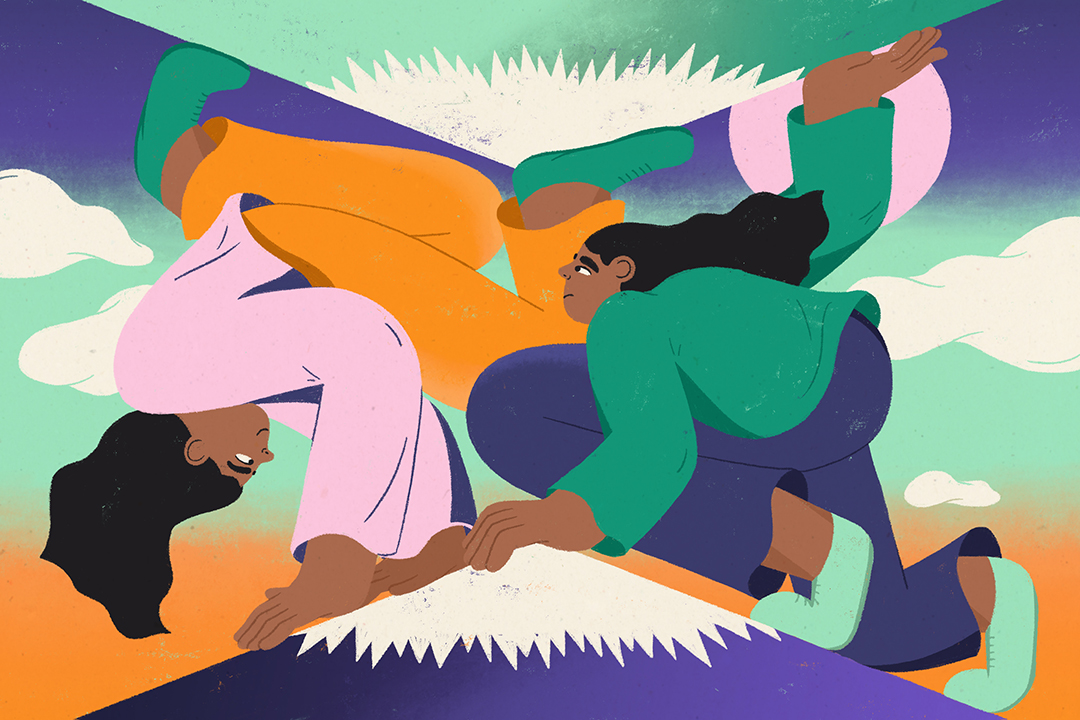 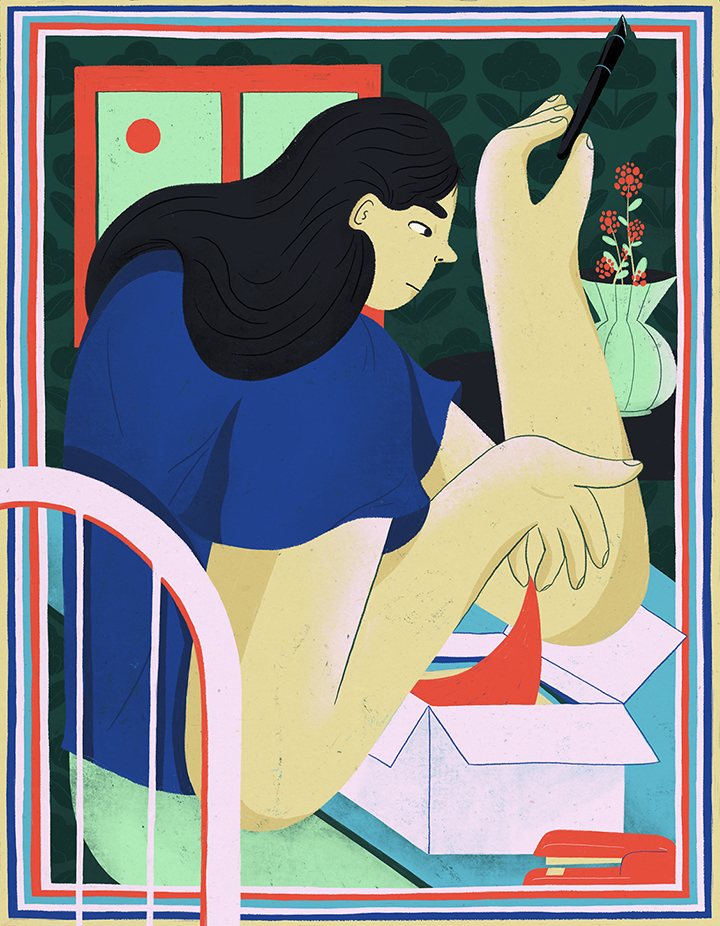 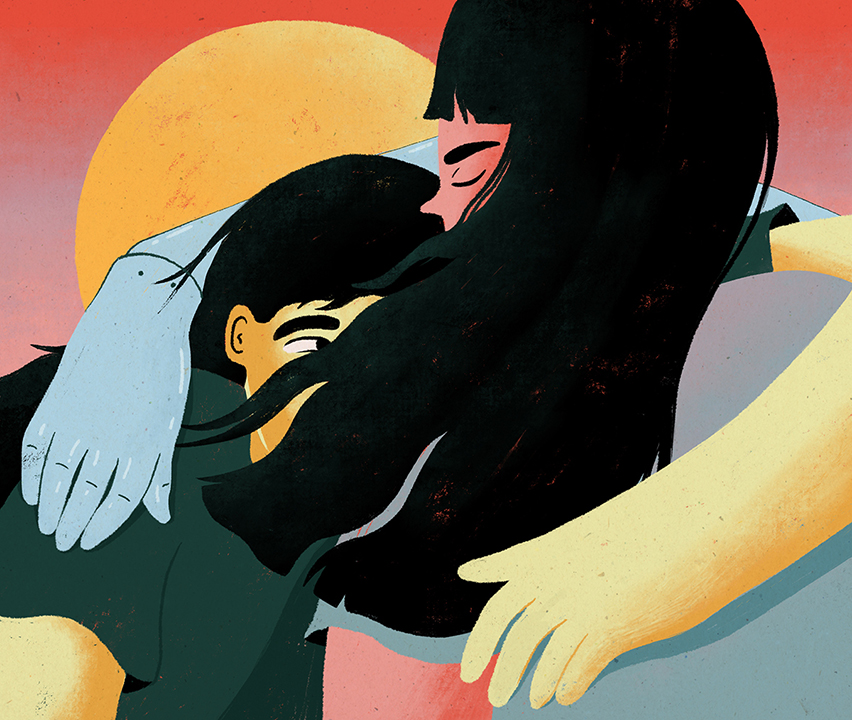 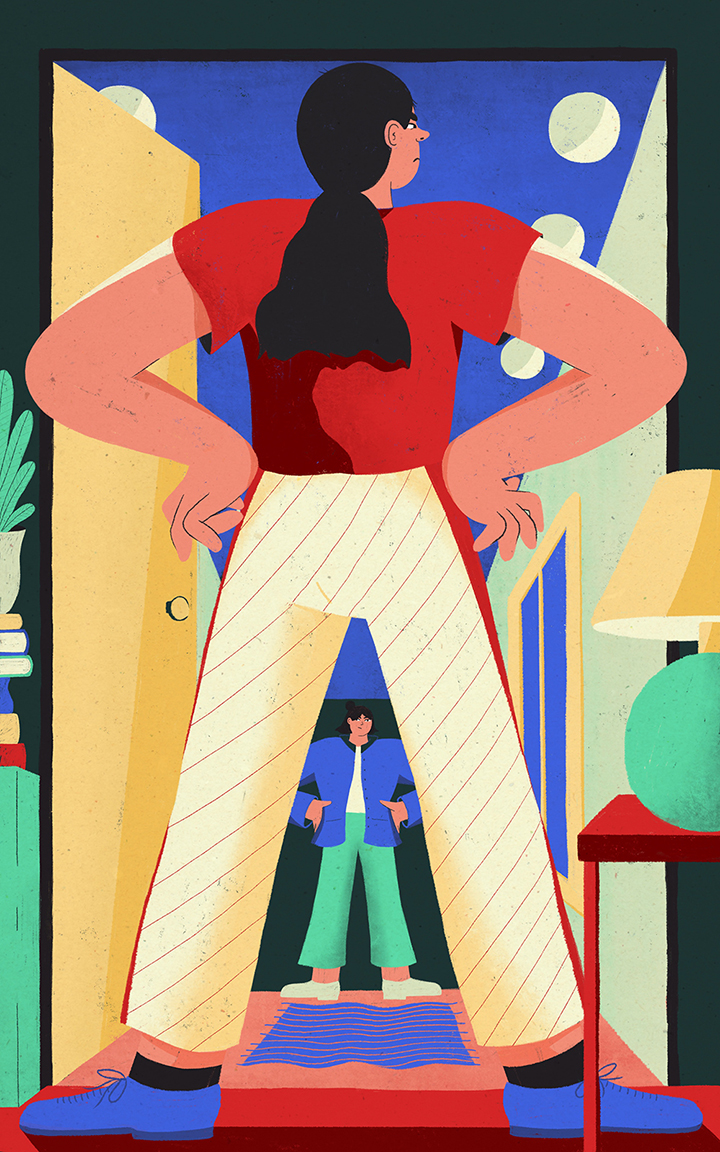 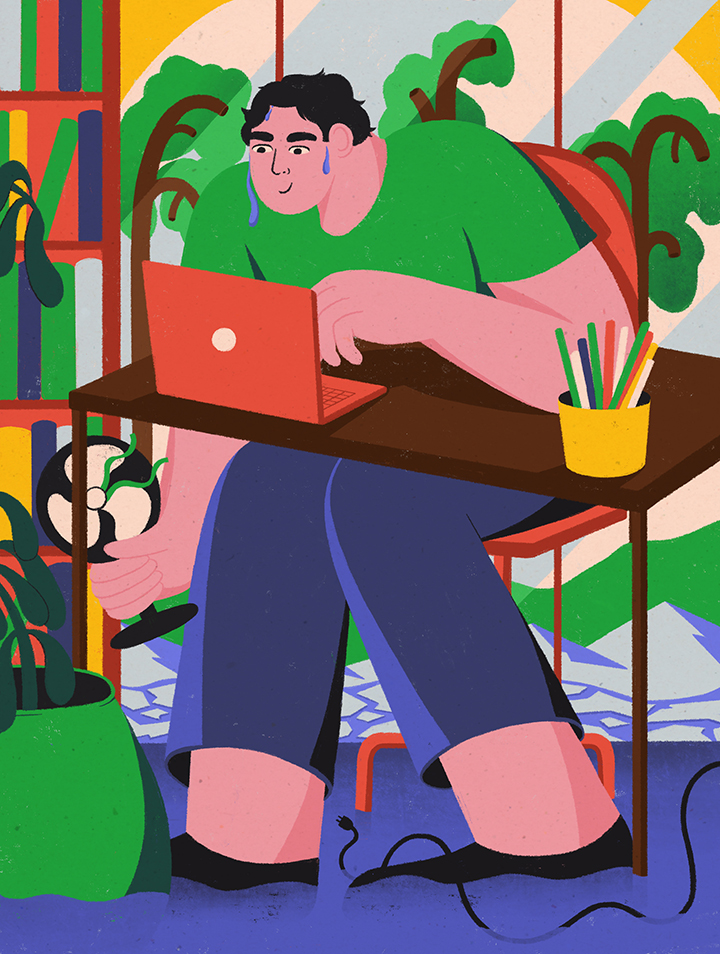 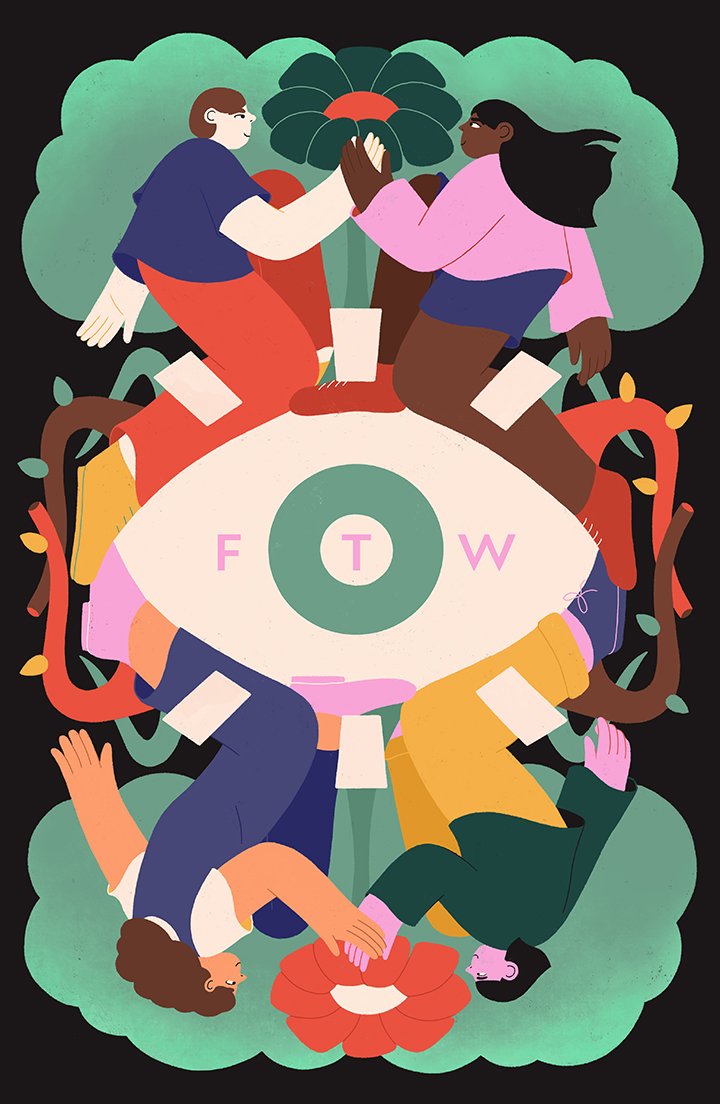 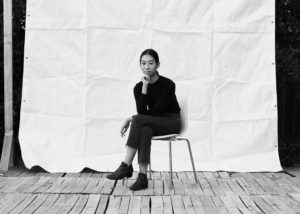 I was born and raised in LA and ended up not moving too far away for school. I graduated from ArtCenter College of Design studying illustration, and since then have been working in motion graphics and doing editorial work as well. Much of my work is focused on social issues, women, interpersonal relationships, and personal stories all told through the bendy limbs of my characters.

I’ve lived and grown up in LA, but even so, I feel like at each stage in my life I’m rediscovering the city and finding my place in where I live. There are always new hidden spots to explore and I’ve met so many inspiring, diverse, creative people and there are always different people coming in and out of the city.

I’ve lived and grown up in LA, but even so, I feel like at each stage in my life I’m rediscovering the city and finding my place in where I live.

The best thing is hands down the food and the diverse cultures you can find here. The worst is the traffic.

I feel like most people, I started drawing since I was little. Also as a kid, I had a fascination with recreating objects at a ridiculously small scale with Sculpey. I loved to make little clay food and honestly, I feel like not much has changed. However, I discovered that illustration was a possible career path after I started school at ArtCenter College of Design. From there I met so many friends, teachers, and mentors who opened up my eyes to the world of illustration and animation.

I feel like most people, I started drawing since I was little.

I feel very blessed to say that growing up both my parents were super supportive of my decision. They come from an engineering and business background, but my mom always loved the arts and aspired to be a creative when she was younger. She’s the one who always supported me going to art classes and has always been my number one advocate.

I want to keep making work that makes me and other people happy. There are so many projects that I would love to do, including making a series of sculptures, a stop-motion short, and working at a much larger scale like a mural.

I want to keep making work that makes me and other people happy.

There are so many people I admire and would love to work with. If I had to pick one I’d say Devonté Hynes. I love the way he thinks, who he represents, and his way of personal expression through his art.

They are all super smart, independent people, and I feel so lucky to be surrounded by so many supportive role models that are all determined and hardworking.

They are all super smart, independent people, and I feel so lucky to be surrounded by so many supportive role models that are all determined and hardworking.

I had an art teacher growing up who basically took me on and let me paint with the older kids when I was still pretty young. Her encouragement and attitude towards creating inspired me to want to continue into my adulthood.

I feel like I’ve been lucky where I haven’t had to deal with a lot of obstacles due to being female in the illustration industry. More so now I feel like there are so many amazing female illustrators to look up to which is encouraging. But even without overt discrimination, I am wary of how women can be taken advantage of, especially when it comes to rates for the same job between men and women.

To not be afraid to put yourself and your work out there.

To not be afraid to put yourself and your work out there. That was something I was terrified of when I first started trying to freelance. I can be pretty shy so the idea of strangers seeing a very intimate side of me was intimidating. But I realized what’s the worst and best thing that could happen, the best being the chance to work with clients that I always dreamt of and the worst being I’ll just be in the same place as where I started, there was not much to lose.