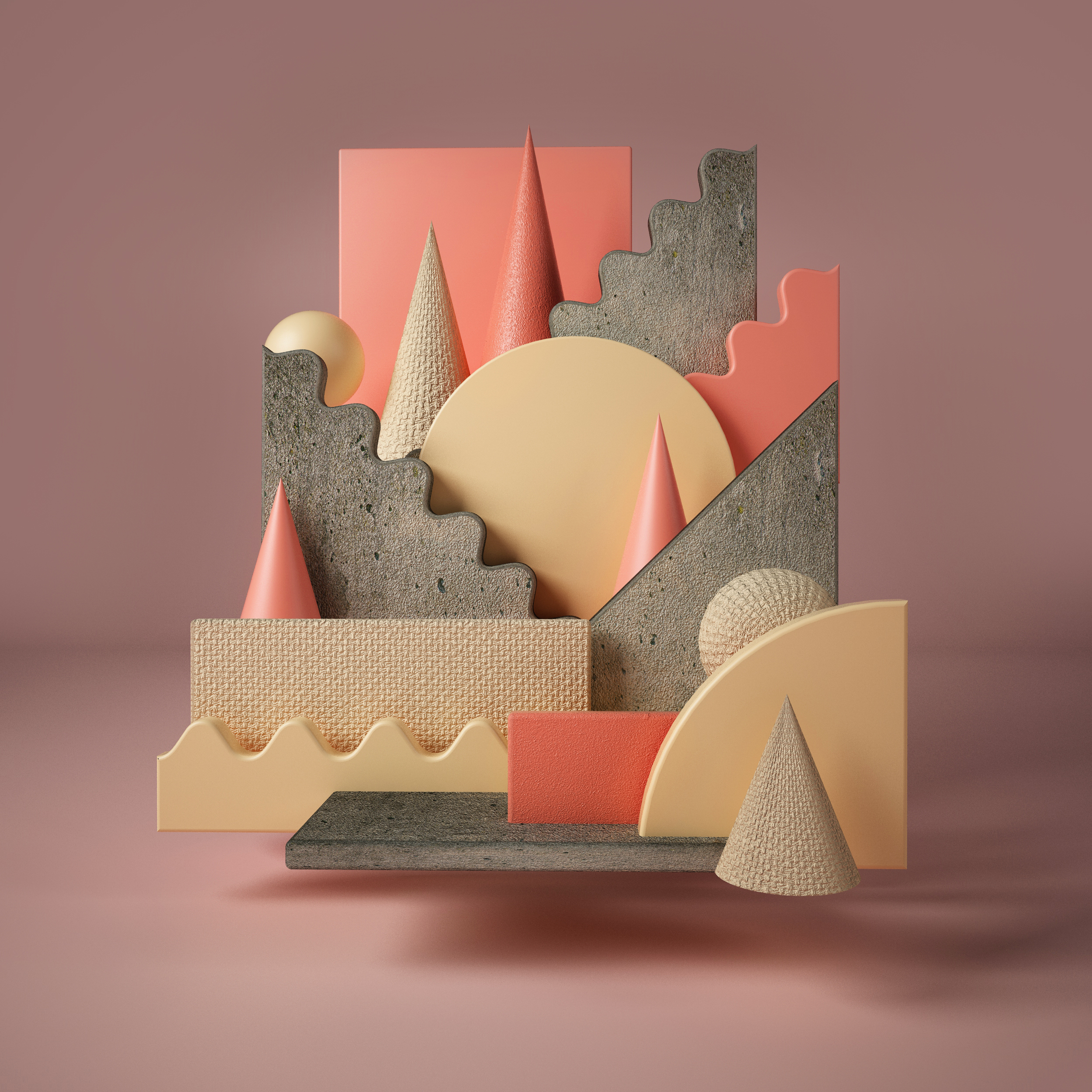 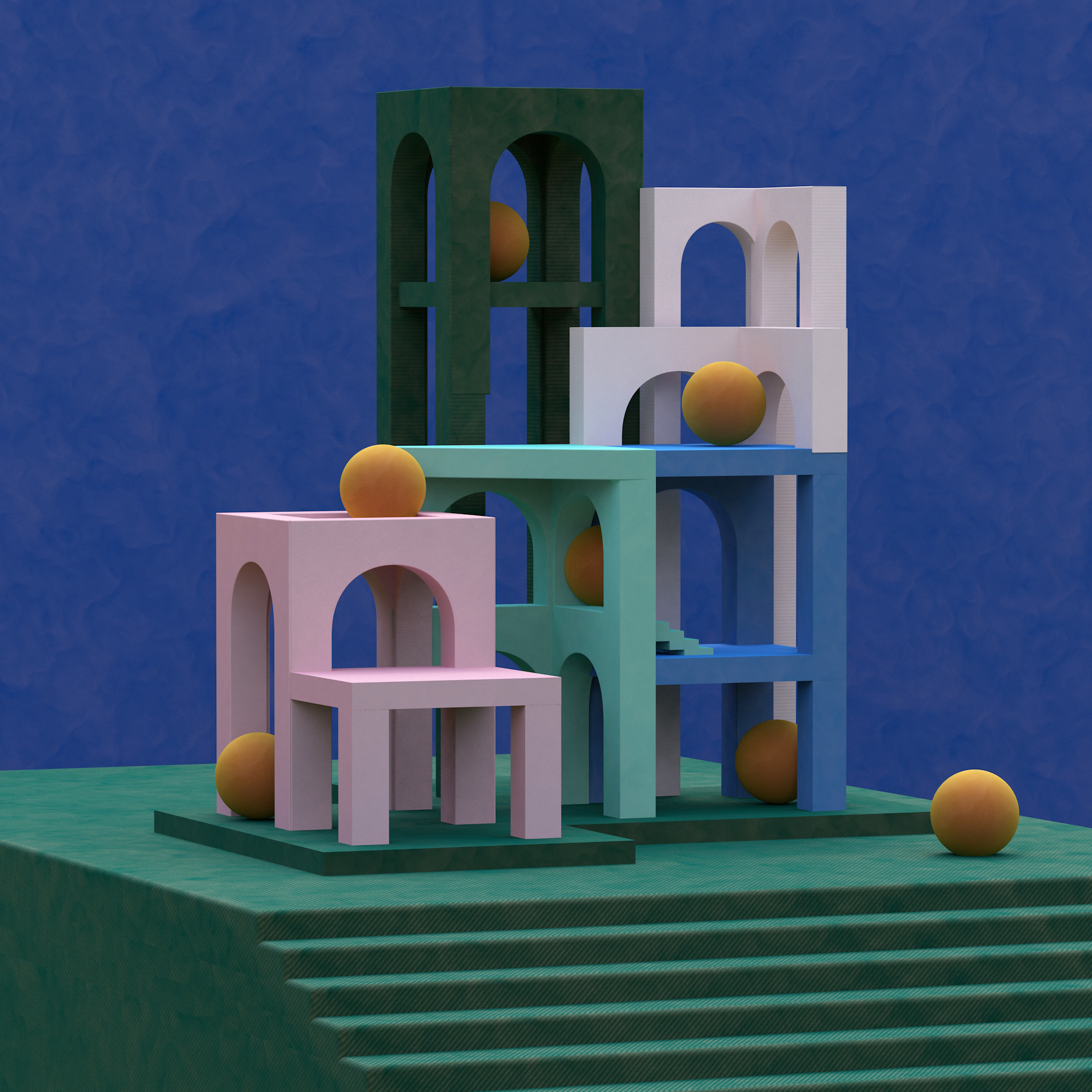 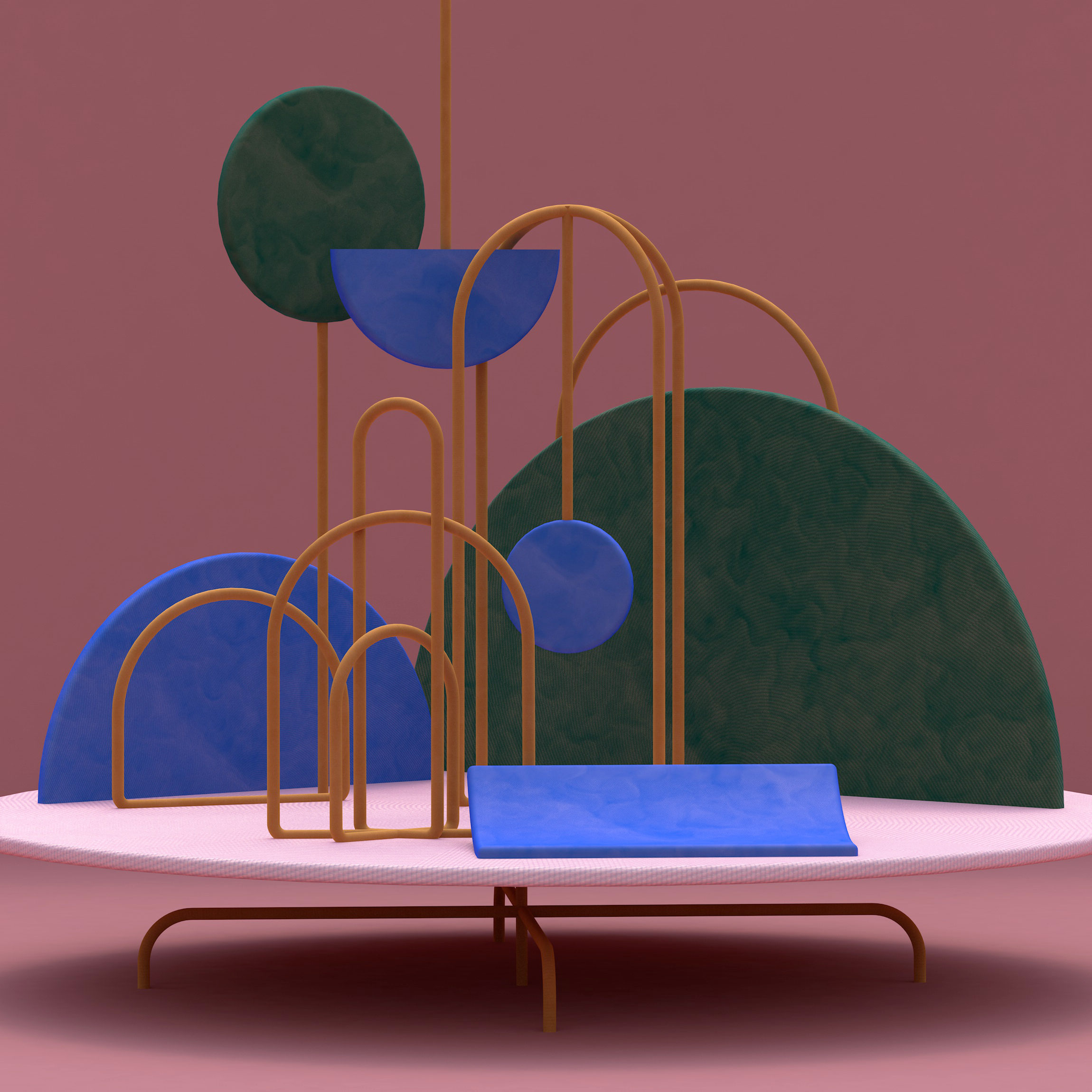 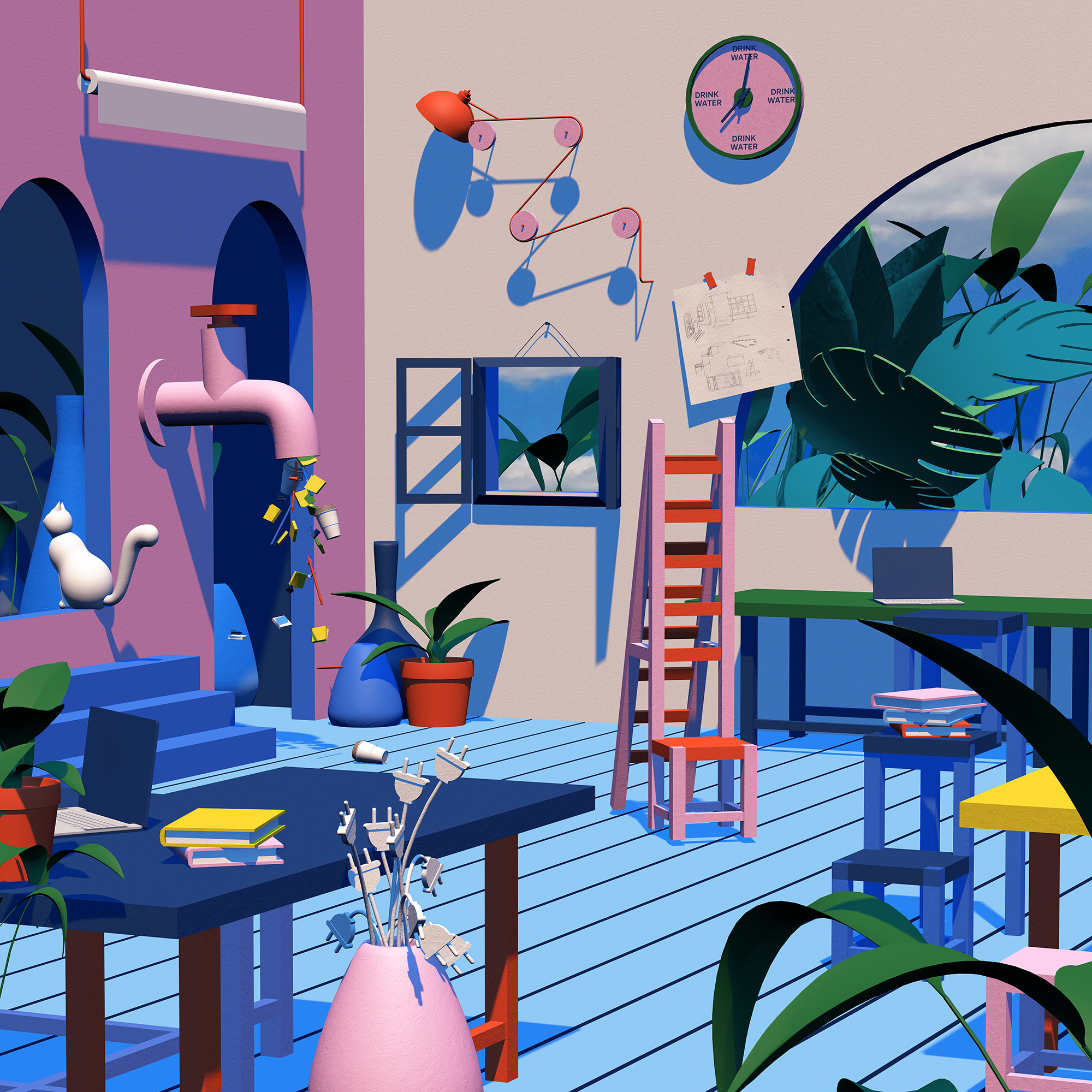 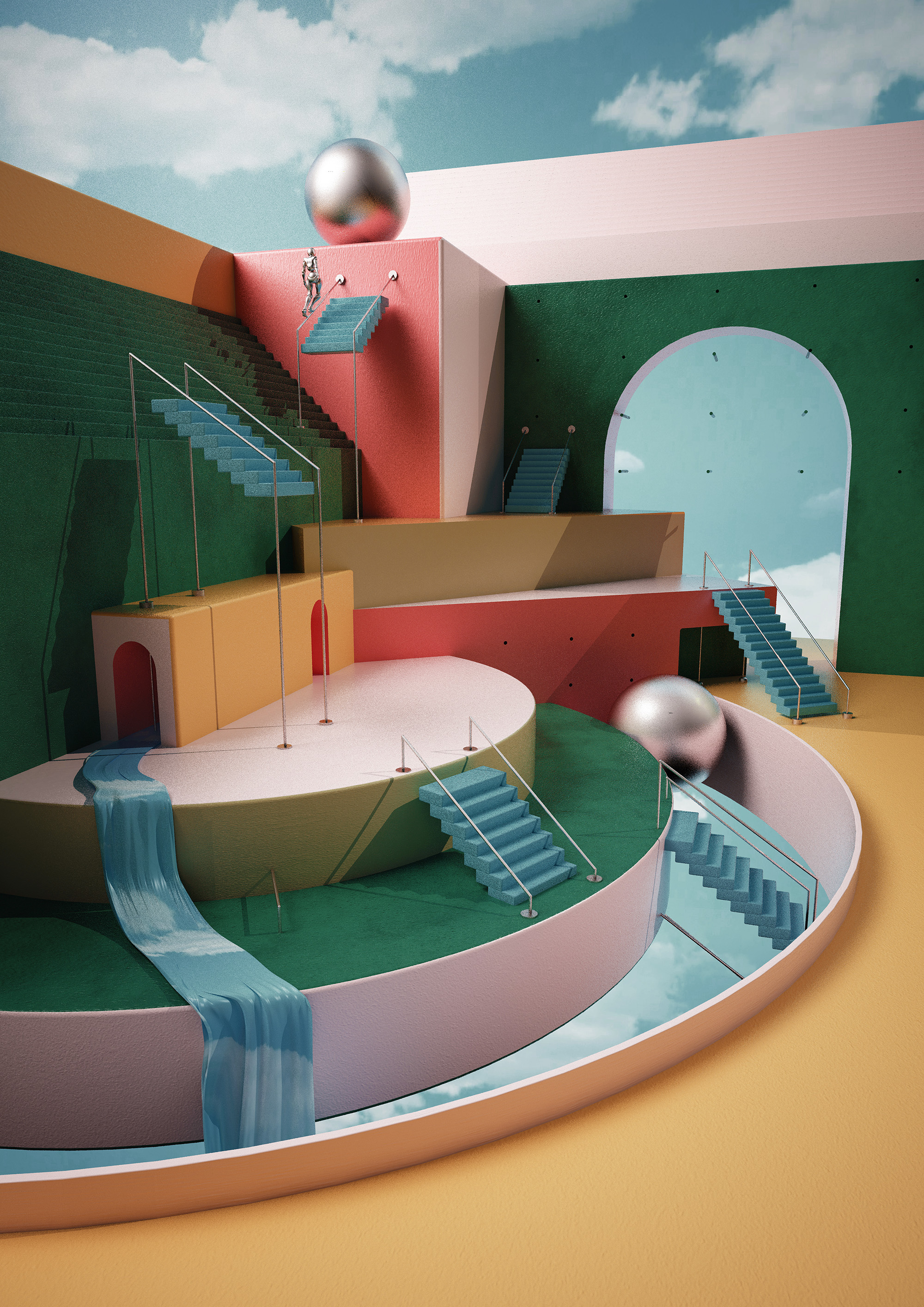 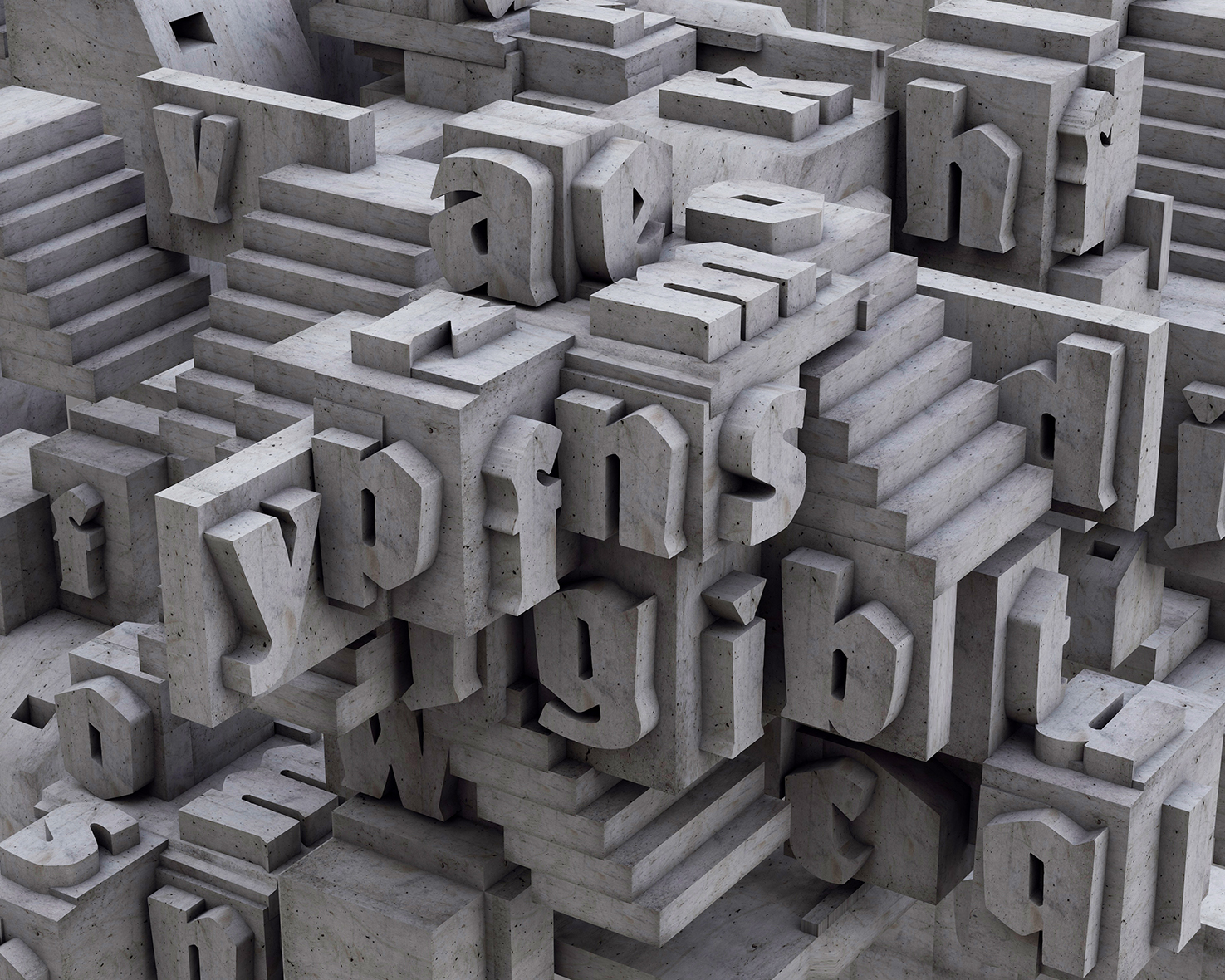 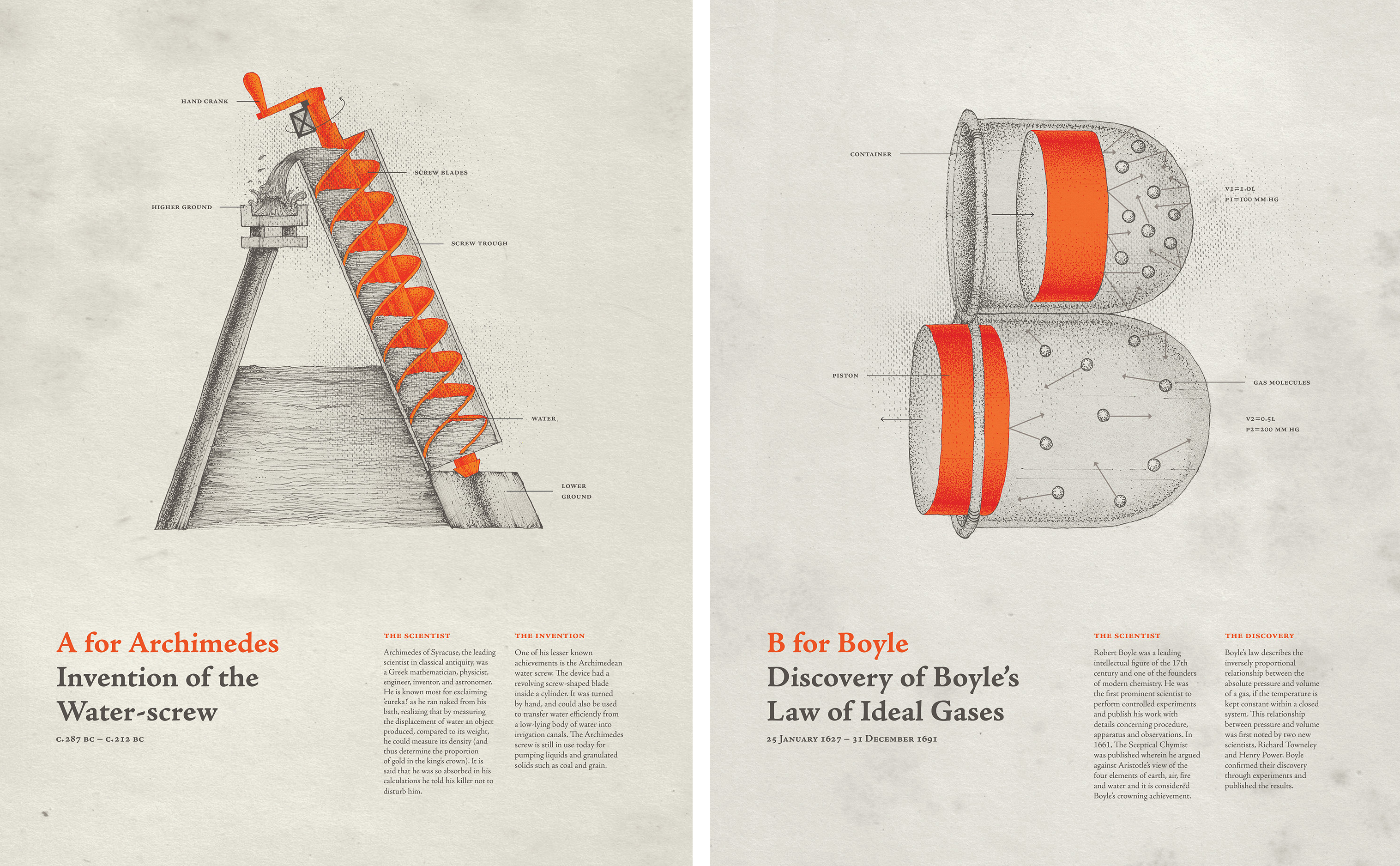 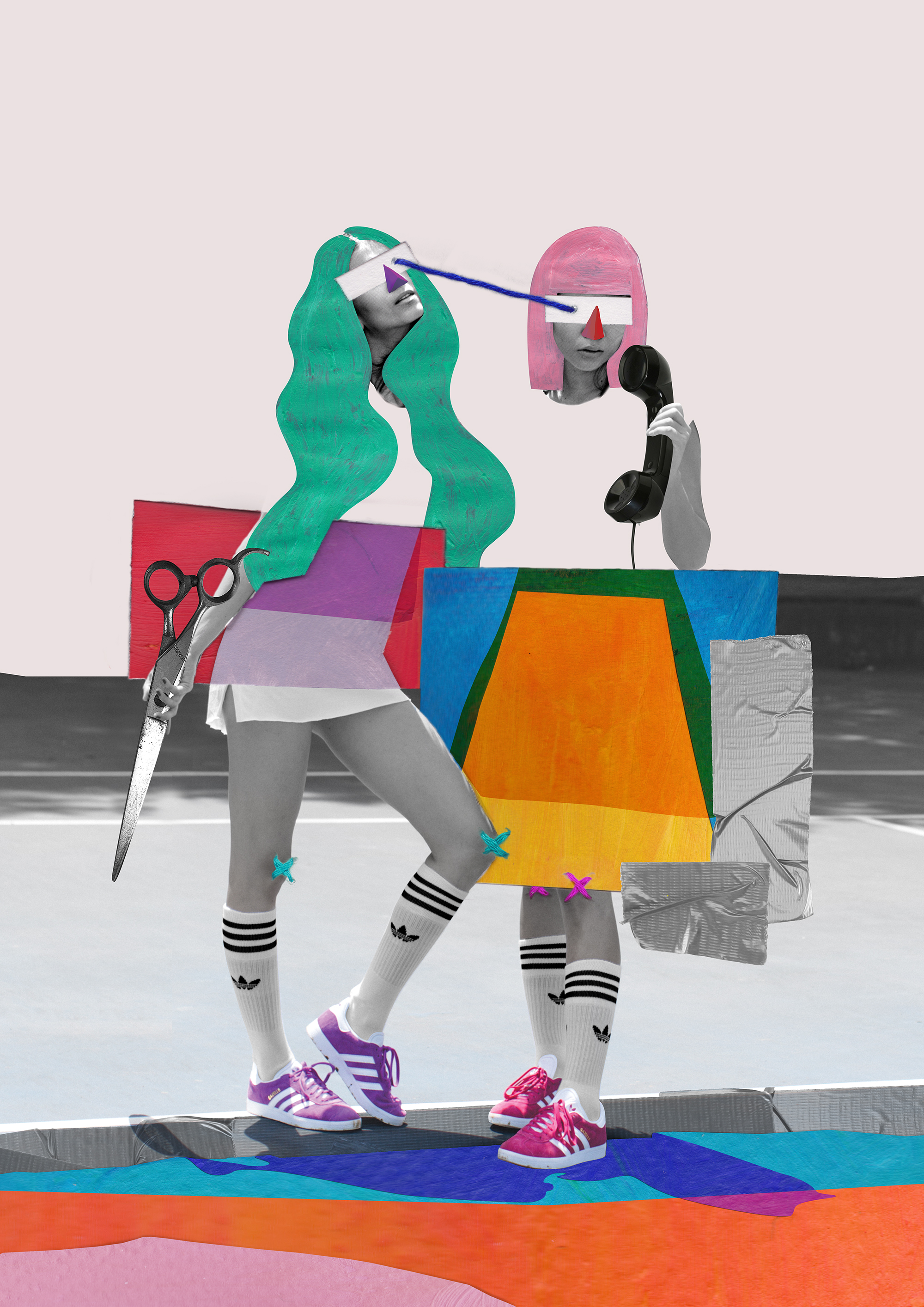 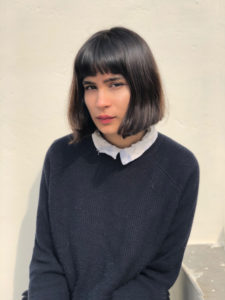 I’m an Indian graphic designer & visual artist that loves doing personal projects in my free time and exploring all possible nooks and crannies of design. So far I’ve lived and worked in 3 countries: US, India and now Germany. I graduated from the National Institute of design, Ahmedabad and went on to do brief driven, style independent work.

(Since I moved to Munich to work only 2 weeks ago, I think it might be better to discuss my life in the city I’ve lived most my life in New Delhi)

Being the capital of the country, New Delhi feels a bit like an aggregate of the entire country. It’s a big city with a bit of everything from everywhere. The city is warm and sweaty and buzzing and loud and refined and messy. It’s filled with all kinds of extremes.

Being the capital of the country, New Delhi feels a bit like an aggregate of the entire country. It’s a big city with a bit of everything from everywhere.

New Delhi is a city of opportunities. People come here from all over the country, giving the residents a taste of every culture. But Delhi’s also a very densely populated city that’s not so easy to navigate through without feeling unsafe and worn out.

The school I studied at, Mirambika, was set up to draw out the potential of every kid, instead of prescribing a syllabus. we’d make bridges over ponds to learn about architecture, go to France to learn French, and do pottery and carpentry between math and science. I loved drawing and making a mess of crafty things on my table. The love for art died down a bit when I switched to a more formal school until someone brought up the National Institute of Design. NID was one of those super-hard-to-get-into schools so when I got in by some kind of luck, I had to give it a shot. Studying at NID echoed my time at Mirambika in the way that it relied on the Bauhaus methodology of learning through doing.

I remember as a child, hearing my father tell his colleagues that I would grow up to be an IAS officer or a Chartered accountant like him. By the time I came close to making a career choice, my father had passed away and my mother was my only parent. She brought my sister and me up to be independent women that make choices for themselves. Having grown up in that setting, I always thought that anything but a supportive parent is abnormal. I remember her calling me up and crying with joy telling me I got through the National Institute of Design, one of the hardest design schools to get into in India. She’s always been supportive of my work and also gives me feedback on it once in a while hehe. The rest of my extended family has no idea what I do.

I want to continue challenging myself and adding new tools to my kit of capabilities. As a visual designer in India, I’m so used to specific briefs and tight (and often, many) constraints, that ambiguity scares me. We’re so good at working with whatever little we have and being accommodating, that being catapulted into the luxury of possibilities, feels unfamiliar and daunting. I want to continue working on this discomfort.

We’re so good at working with whatever little we have and being accommodating, that being catapulted into the luxury of possibilities, feels unfamiliar and daunting. I want to continue working on this discomfort.

I’ve always looked up to Jessica Walsh, one half of the New York-based Sagmeister & Walsh. More than collaborate, I’d love to work in her team to see how she thinks and works, and how those strong concepts are born and beautifully executed.

That’s a hard question to answer since there’s no one description of the women around me. The Indian women immediately around me are my mother and my sister. My mother’s a single mom who’s been doing it all since my father passed away when I was 9. Working, raising two young girls and two feisty street cats, picking us up from school, cooking, cleaning, handling finances, telling our relatives who keep bringing up marriage since ‘we’ve come to that age to fuck off and more. My sister is too talented for this planet. She’s a musician, actor, model with the street-smartness of a businesswoman.

There weren’t many female designers I can remember from my time in college when I was beginning to discover the world of design. I’m sure they existed, and their stories were just not told enough to trickle down to the ears and eyes of a design student. The Indian studios that everyone wanted to intern at were mostly male-led. The only design studio founded by a female that was churning out exceptional work at that time was Turmeric Design, led by the designer and illustrator Kriti Monga. Now as a working designer, I do think we’ve come a far way. There are many among my female design contemporaries that are making their impact felt in the Indian creative industry. Here are a few names at the top of my head: Latika Nehra, Sudeepti Tucker, Isha Pimpalkhare, Kruttika Susarla, Mira Malhotra, Tanya Bhandari.

There are many among my female design contemporaries that are making their impact felt in the Indian creative industry.

Apart from hearing the occasional “oh you got the project because of the way you look” despite having worked my butt off, I’ve only looked forward and brushed off that kind of non-constructive criticism. A logistical challenge that would keep coming up is something as routine as traveling to work. New Delhi is one of the unsafest cities in the world for women, titled the rape capital of the country and rightfully so. I’ve often taken the work home just so that I could leave my workplace earlier, and make it home safely. Sometimes I think about all that work I could have done, all those experiences that I miss out on that could have inspired me if I just felt safe in this city.

There’s joy in taking out time to do personal work only for yourself. It’ll keep your sanity and also fuel ideas for your day to day work. Also, faculty, studying, online inspiration is great. But really surrounding yourself with creative people (friends, batchmates, peers, partners) that you look up to, can get feedback from, have a coffee with, confide in, whine to, and get a pat on the back from, is so so valuable!