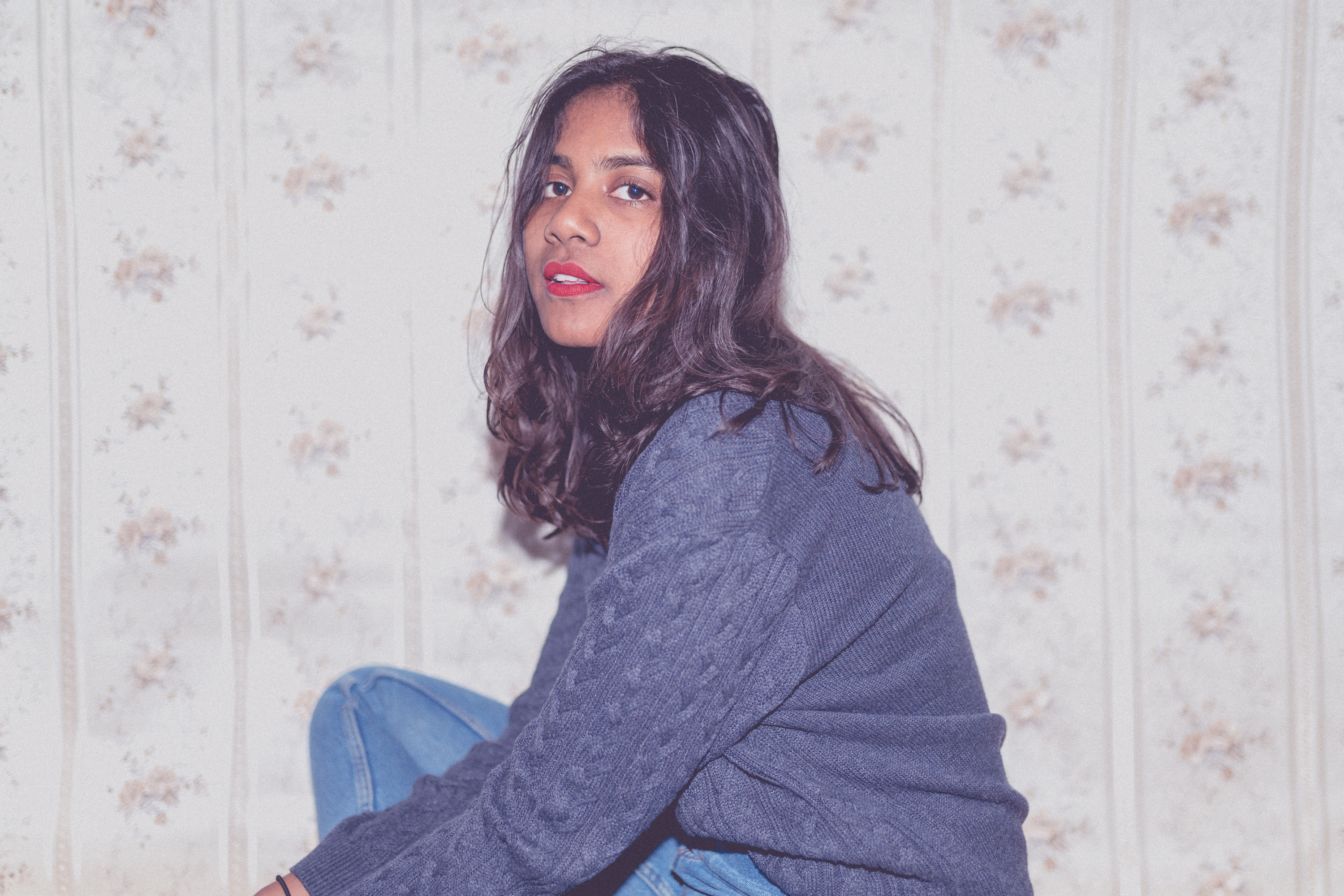 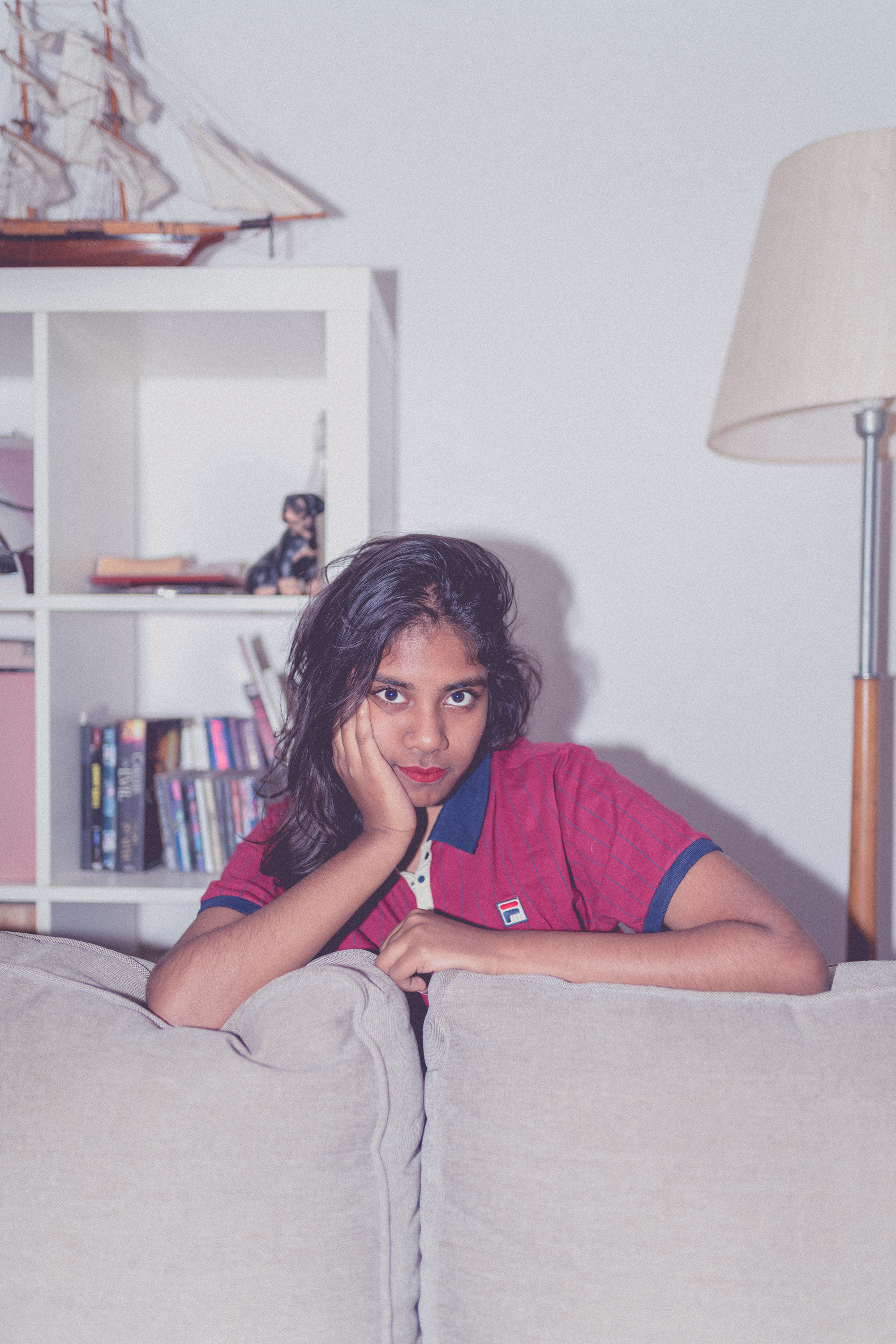 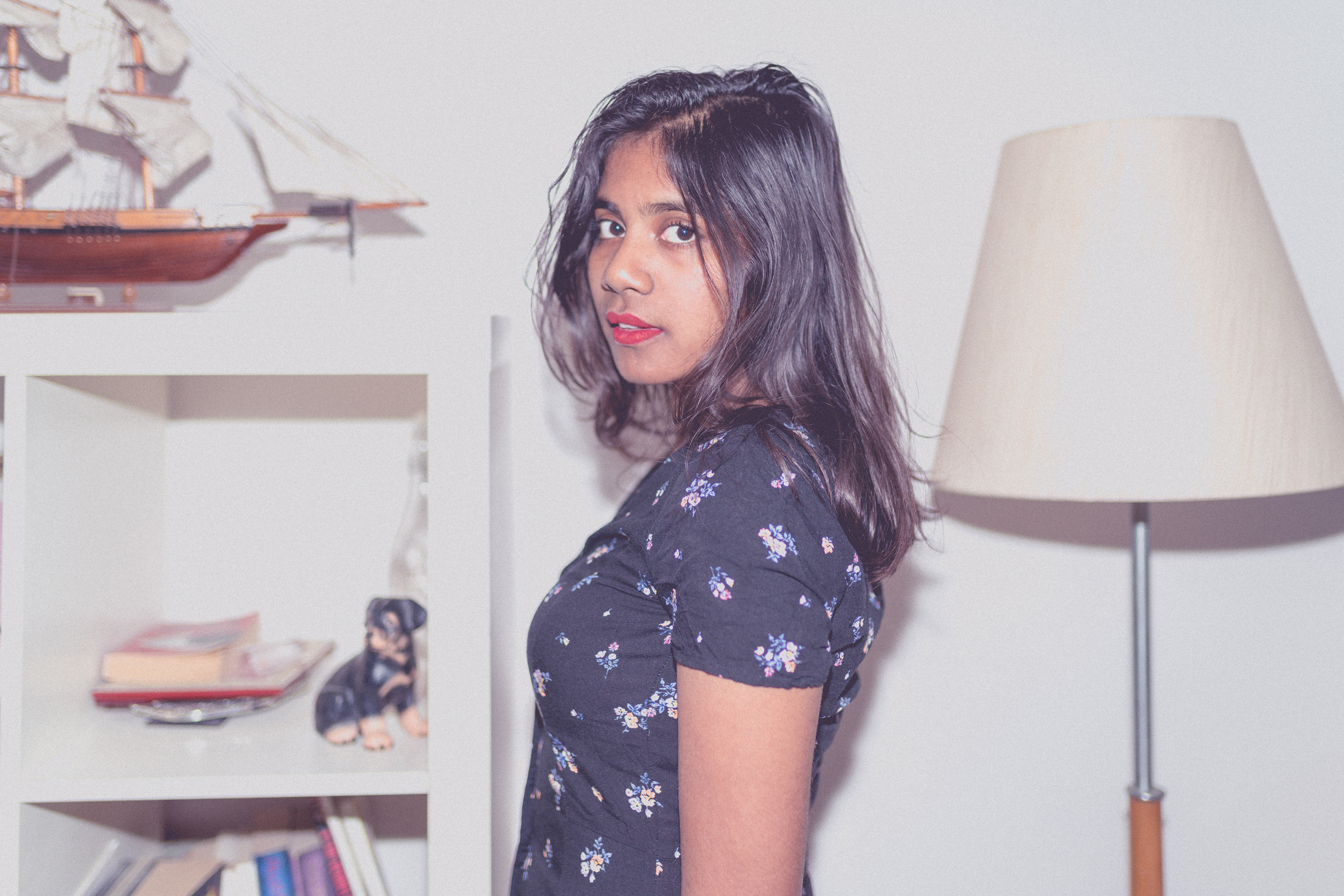 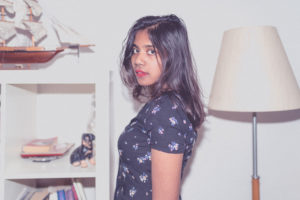 I’m a singer, guitarist, and songwriter, originally from St. Louis MO, but currently in India!

I live in Mumbai, Maharashtra and its insane. Mumbai’s got this energy and it never stops. Definitely over-crowded and a bit too noisy. It’s been really great for my productivity actually because everyone is just always working here, and it makes you want to get off your butt and do something.

The best thing is the people. Like you meet people every day that are doing the most innovative things, and like I said it really inspires me to do the same. I also enjoy having the ocean nearby, it’s the best place to be when I need to clear my head. I really don’t enjoy the pollution here though. Like I love going to the beach, but especially in Mumbai, there’s trash all over the place. The air quality here is also pretty bad, so some days I don’t leave the house because of the smog.

You meet people every day that are doing the most innovative things, and like I said it really inspires me to do the same.

It started when I decided to take a gap year after High School. I had no clue what I wanted to do with my life after school, so  I took a year off instead of going and getting a random degree I would regret later. During that gap year, I got a job at a hotel where I would sing in their bar every night. I loved that job, and I looked forward to it every day. I was living in Hyderabad at this time, and I had more than a few people come up to me throughout the year telling me that I should move to Mumbai. It was funny because I knew nothing about Mumbai at that time. After a bit of research, I learned about the blossoming music and art culture in Mumbai, and I was sold. I somehow convinced my parents and after that year, instead of going to college, I moved to Mumbai. I enrolled in a school called True School Of Music where I studied Hindustani and started writing and honing my music, and yeah that’s how it all started. Now I’m blessed to be in multiple projects and music is pretty much my everyday.

My friends were really supportive, but at first, my family was a little apprehensive. I mean life as a creative is very unpredictable and there’s no set path or guide book to go off of. I kind of had to prove to them that I could make this work, and once they saw that they were sold. They are so so supportive, and it’s so important to have that on those tough days.

I mean life as a creative is very unpredictable and there’s no set path or guide book to go off of.

I really want to experiment more with producing my own music. I recently put out a song called, ‘Summer‘, which was my first foray into producing beats around my music, so I just want to get better at that.

I would love to collaborate with Daniel Caesar.

I really looked up to the female vocalists in my church, Like there were some days at church where I would just be crying because their voices were so beautiful.

If you’re playing an instrument that’s traditionally more often played by men, there is this odd energy from the audience sometimes that you can feel.

Something I really struggle with, and something I see quite often, is a female’s achievements being credited to anything other than her hard-work and talent. Like something you’ll hear quite often is “She only got that gig because she’s dating that guy.”, or “She’s only big because she’s pretty”. I’ve had moments on stage where I’m holding an electric guitar and I feel that expectation in the audience that I’m “probably not that good.” If you’re playing an instrument that’s traditionally more often played by men, there is this odd energy from the audience sometimes that you can feel.

In the end, all that matters is the art. Forget everything and just start by making good art, and then think about everything else.

Photos and videos courtesy of