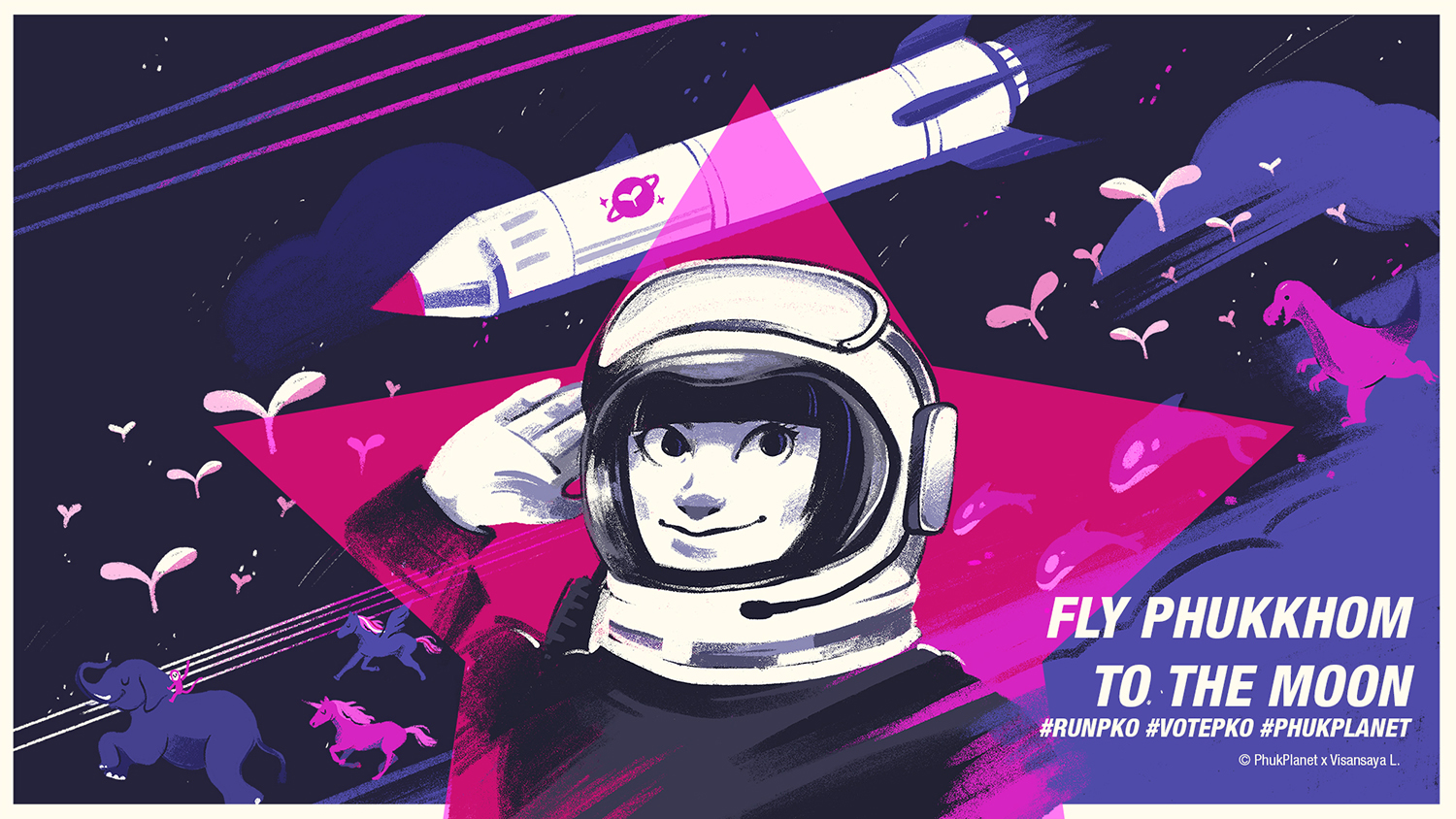 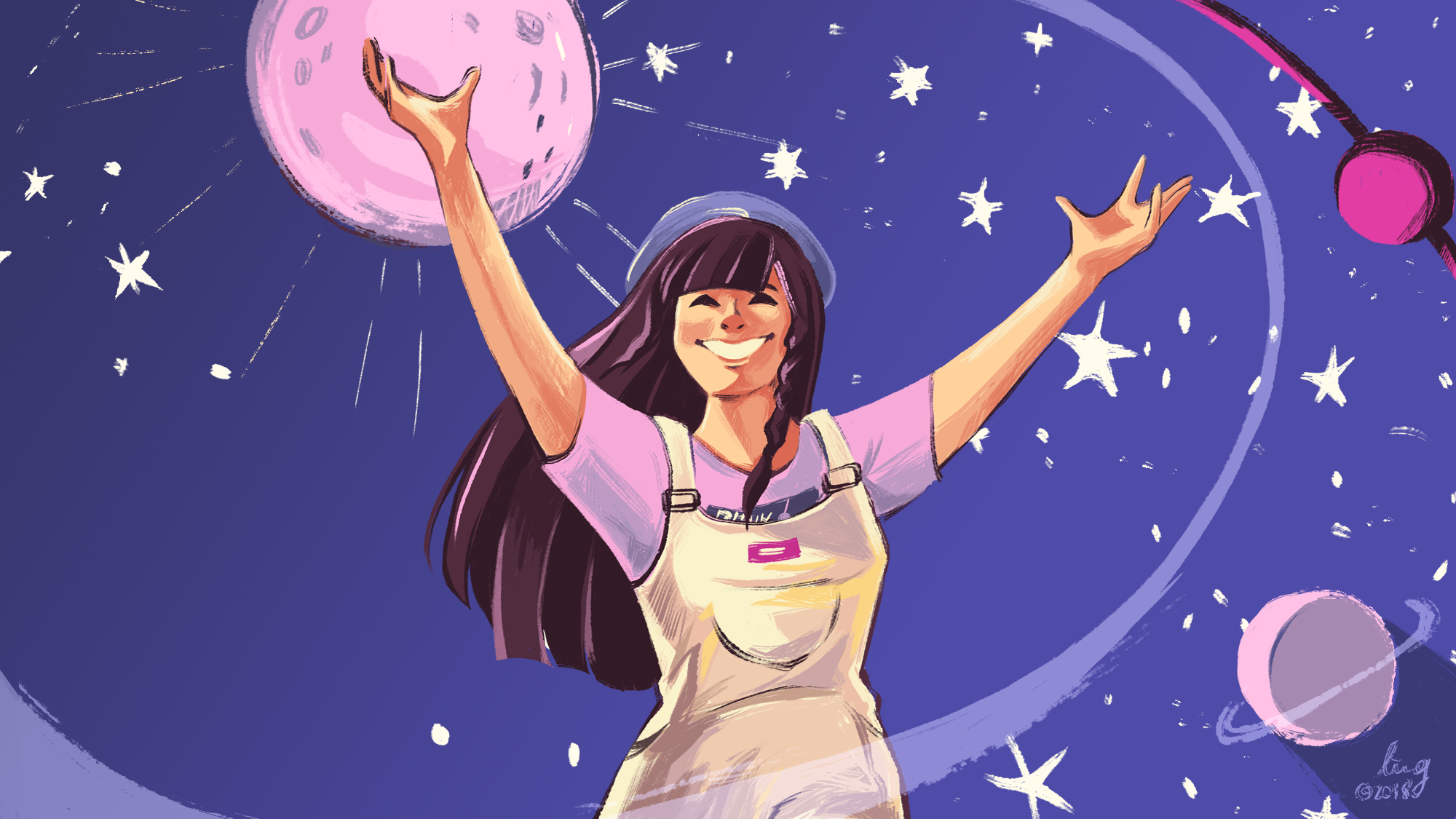 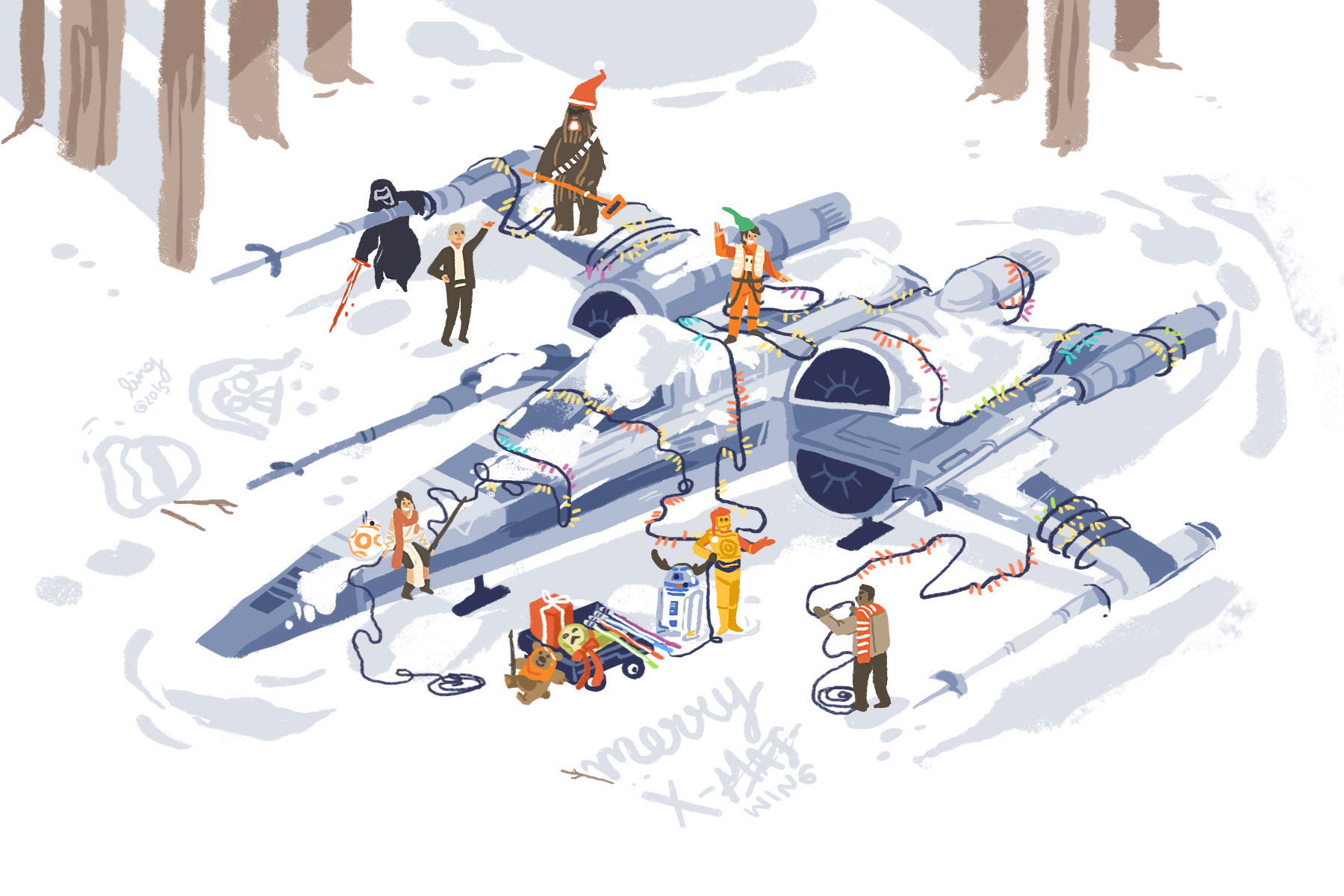 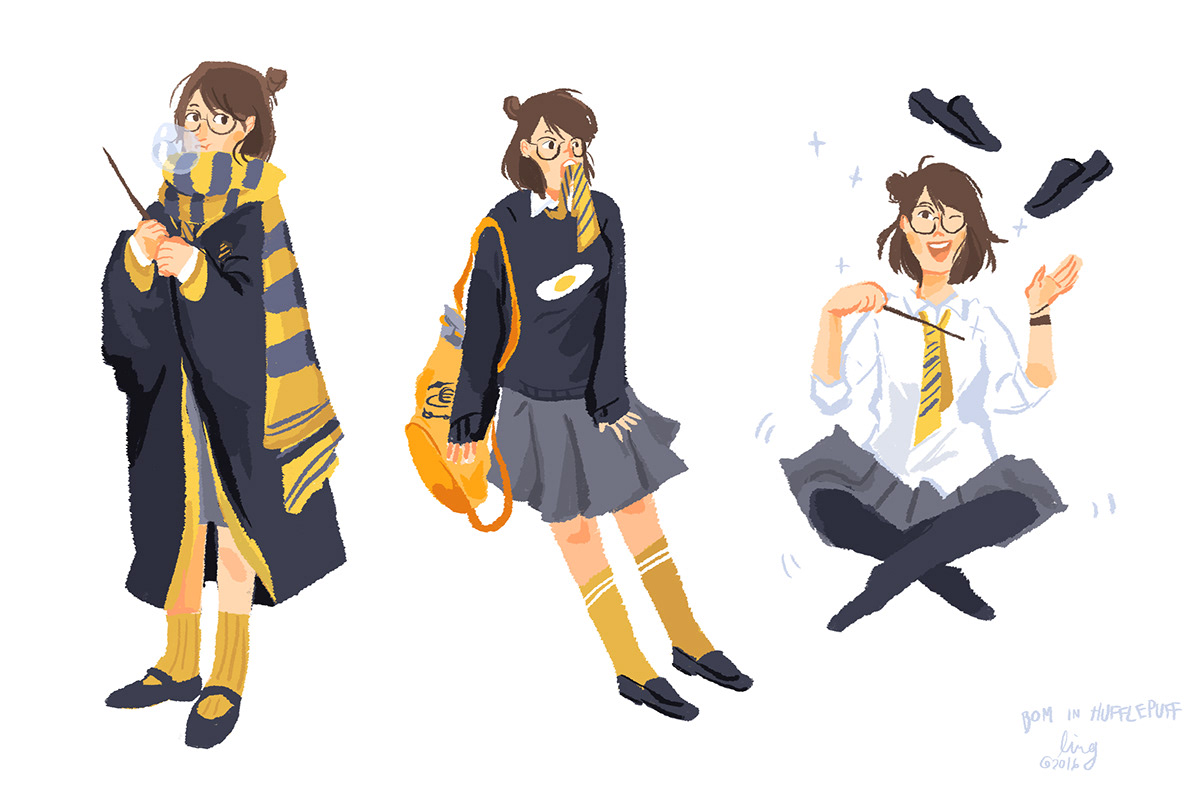 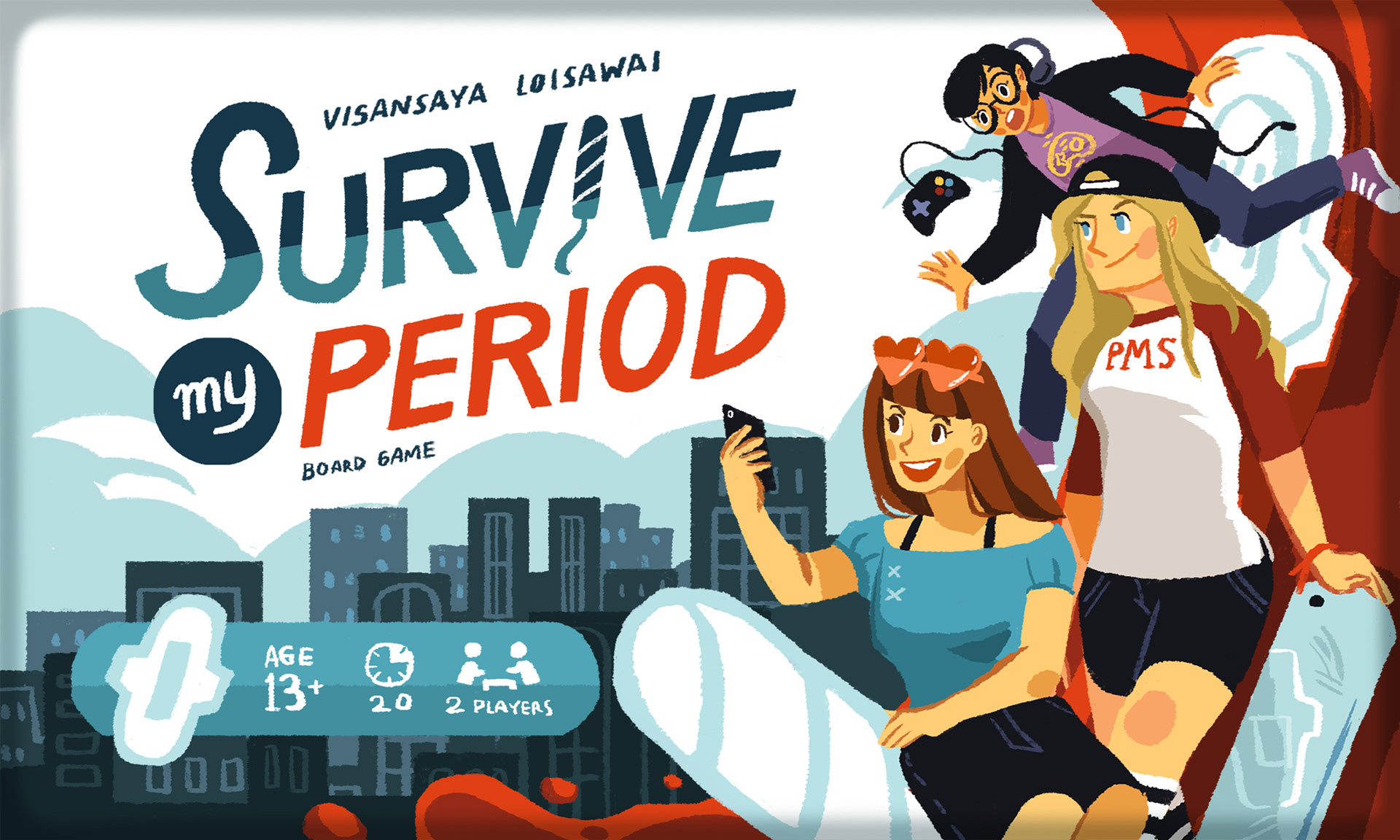 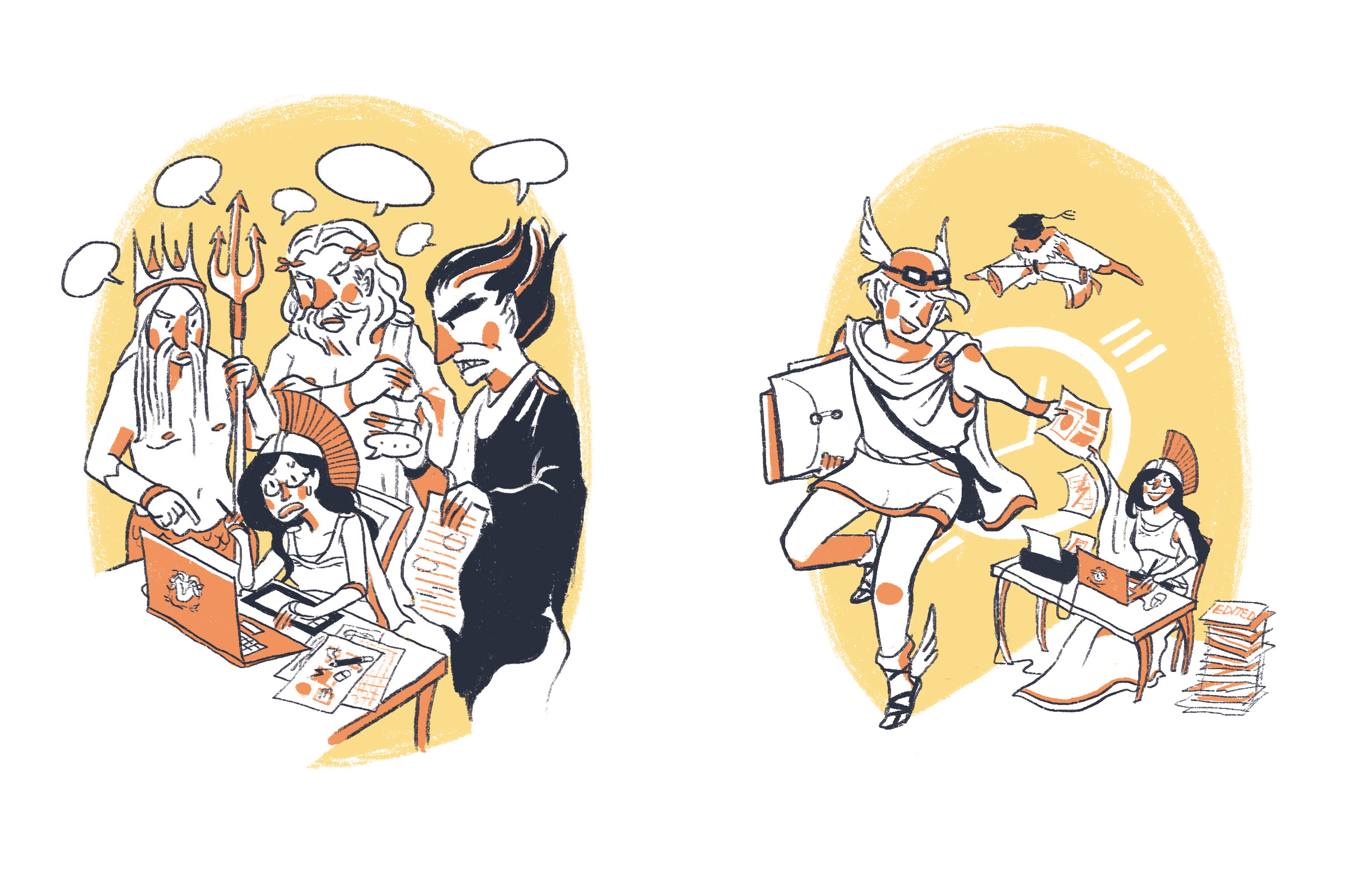 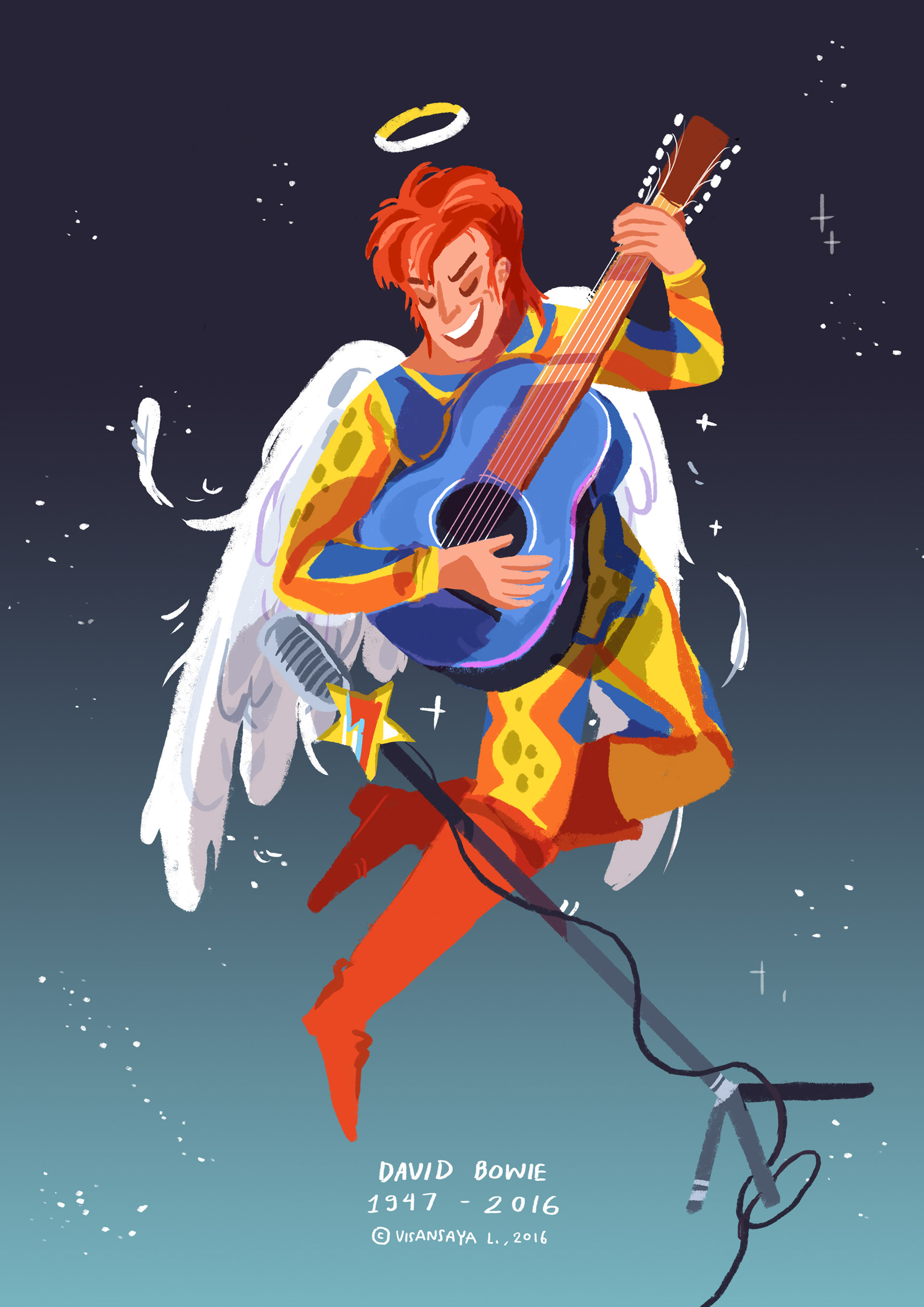 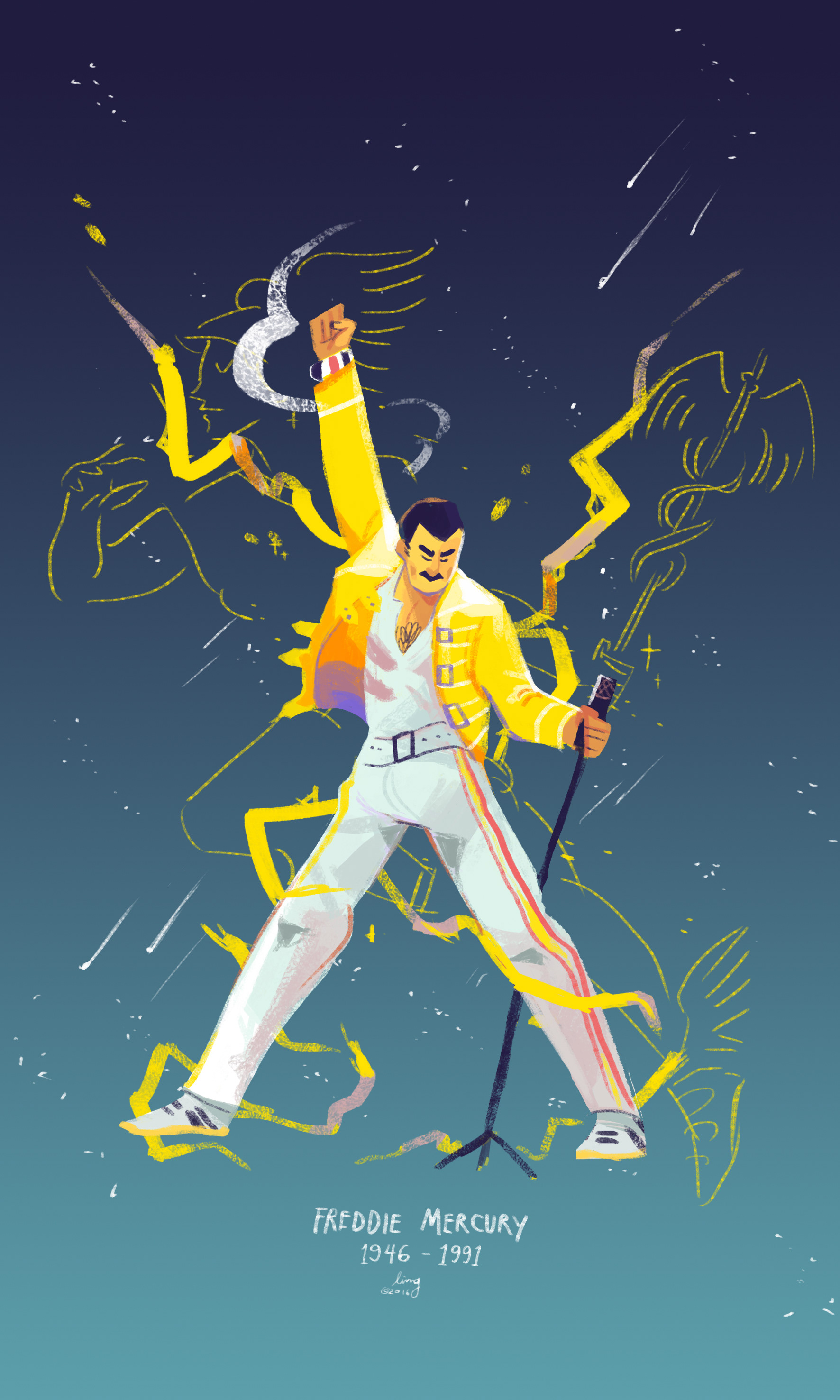 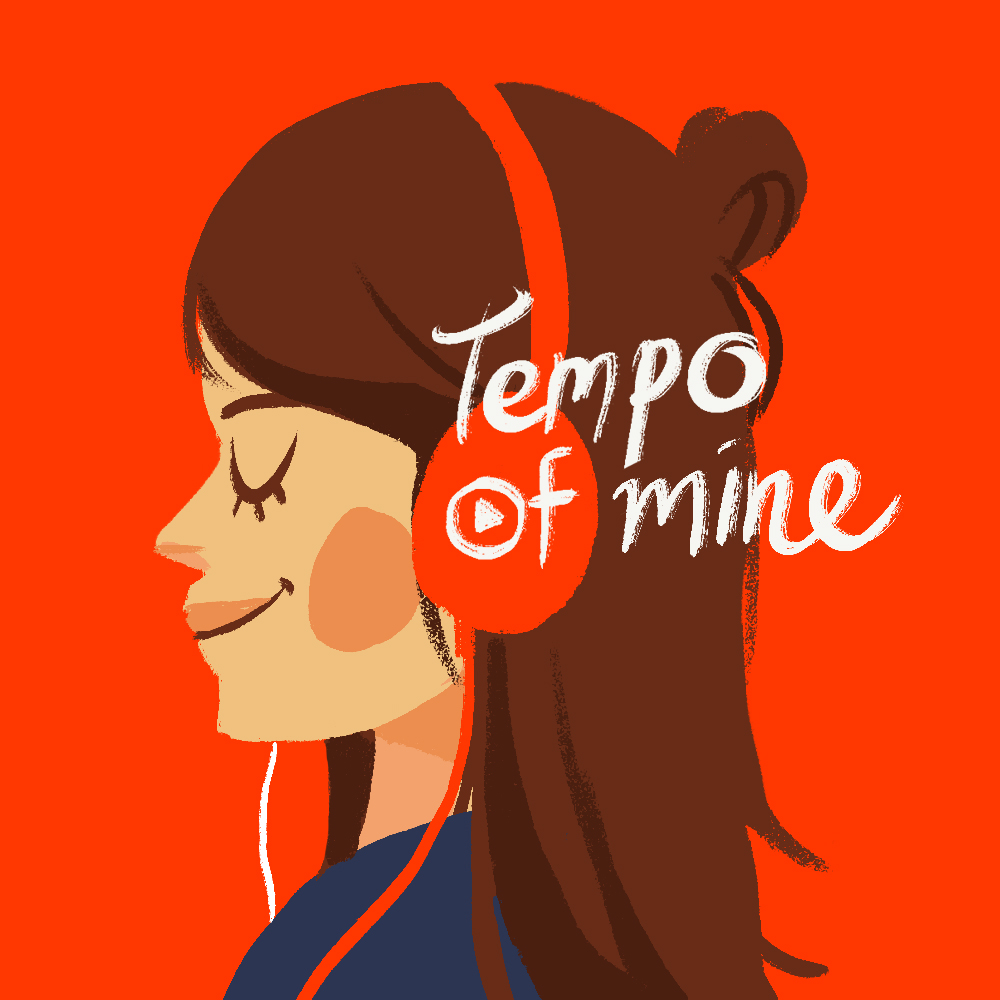 Hi, I’m Visansaya which means living without sorrow. My nickname is Nurse because my mom is a nurse. I know it’s weird but right now most of my friends called me Bombom instead because I like to create new funny words, and that time I like to comment to my friends’ status ‘Bombom’, so that’s how Bombom came from. I’m a Hufflepuff, my personality is like caramel popcorn flavor, I’m a milkshake lover and music lover! I was born in Pakchong and moved to Bangkok for 9 years now. OH YES, right now I’m an illustrator who wants to be a songwriter, too.

The reason I moved to Bangkok is that there are not so many career paths in my hometown. Many people move here to get more opportunities, pursue their dreams, or to secure their financial status. Bangkok has a lot of malls, so Bangkokians’ activities mostly end up with walking in the mall, having a nice dinner, shopping and seeing movies. Bangkok also has art galleries, nice bars, events and nice local places hiding, so you have to seek them. Many people from other provinces live here to work because there are tons of offices, mostly in the middle of the city (CBD area). Many office workers who live outside the town have to commute by bus, metro, or drive their own car to the CBD area and it causes traffic congestion.

Bangkok has a lot of conveniences that other provinces don’t have. That’s the best thing about Bangkok. The worst thing about this city is there are way too many people. Other major provinces across the country should provide these opportunities too.

Then when I was in grade 11, this fun story happened: I’m a fan of Salmon Books publishing in Bangkok. When they first debuted, they became quite popular. I have many books from them and there is one book from an author that I like so much. His name is Natchanon Mahaittidon. Not only was he the writer, but he was also the editor. So I added his Facebook. He accepted and he saw my works from my feed and he contacted me to draw for their latest book. I was 17 at that time and that was the fun story of how I met my editor. He changed my life and that was the first door that opened for me to be an illustrator from then and now.

Luckily, I have a lot of supporters since I was in primary school until now. I was able to prove myself to my parents and my friends, so they trust that I can do this. Other artists (whether I know them in person or not) always support and inspire me a lot, too.

I don’t just want to be an illustrator, I want to be an artist. Other than making art, I want to create new things like music, graphic novels, merchandise, and develop my own board game, Survive My Period. I am making this to give knowledge to girls and guys about how PMS and the period cycle works.

I am writing some songs and I wish to release them soon, this year maybe. I want to tell a story in the art and music I write. I used to sing in a choir but I am not good at music. I can just play the guitar so right now, it’s like I’m practicing from the start.

I also wish my artworks would be featured everywhere around the world in books, magazines, snacks, clothing or even lingerie! I want my art to target everyone -every age, and gender, which I can somehow do now. Another big thing that I really want to do (if I can) is make a platform to gather all Thai illustrators with different styles to feature on the website. This would make it easier for a client to hire an illustrator based on the art direction they want. There are many hidden talented illustrators in Thailand that we barely know. This could help us show that there are so many great quality artists in Thailand.

I really want to collaborate with many music artists and bands I love like Ezra Miller with Sons Of An Illustrious Father, Conan Gray, Panic! At the Disco, My Chemical Romance (I know this is impossible haha).  It would also be great if I could collaborate with Gerard Way for his new comic.

Women around me come in different styles, beliefs, and social status. Although they might not look the same, most of them share common factors: they are independent and self-sufficient. Sometimes they appear too concerned about their appearance. They also tend to compare themselves with one another and change their lifestyle so fast based on local fashion trends.

Women around me come in different styles, beliefs, and social status. Although they might not look the same, most of them share common factors: they are independent and self-sufficient

I admire many women. They really influenced me and affected how I am today.

All of them met big life obstacles but they made it. I admire them and I am always thankful for them. I want to be stronger like they are, in my own way.

Followers tend to focus on the appearance of the artist more than their work. I can prove this by a funny story, I have friends who are a couple. One is an artist and his girlfriend is a curator. In a Thai illustrators Facebook group’s #ArtvsArtist event, the boyfriend posted his artwork with his selfie. He didn’t get so many likes. Then the girlfriend tried to do something fun by posting her boyfriend’s artwork alongside her selfie. The result was not very surprising, she got tons of likes and a hundred friend requests. She texted me to explain what happened and I laughed and told her the prank really proves how people follow artists haha. It’s both a pro and a con. If an artist is skillful with a great appearance, Followers focus more on someone’s appearance than their work. I think this is a big challenge for women like us.

Followers focus more on someone’s appearance than their work. I think this is a big challenge for women like us.

Everyone is different and have their own potentials. Some jobs are like love, they come at the right time. I am not a successful illustrator yet, I am still learning from everyone. Don’t worry, having good health and being happy with what you do is good enough. Focus on what you really want to do and go for it. If you are tired, just get some rest. Do something relaxing, have a good meal, meet your good friends, watch Netflix, and get back on stage when you’re ready. No need to rush, slow but steady. The best thing is loving yourself and be happy for who you really are.