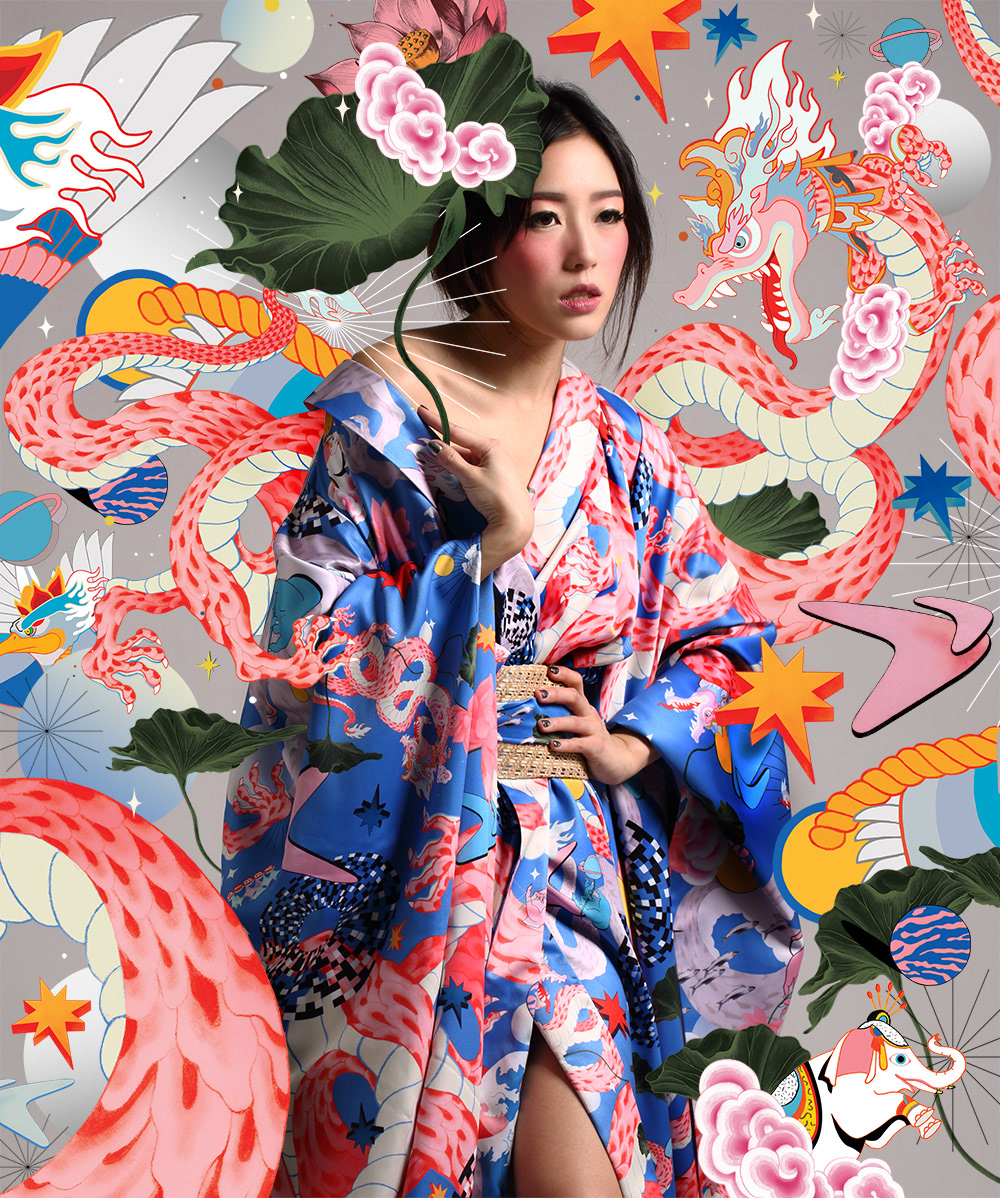 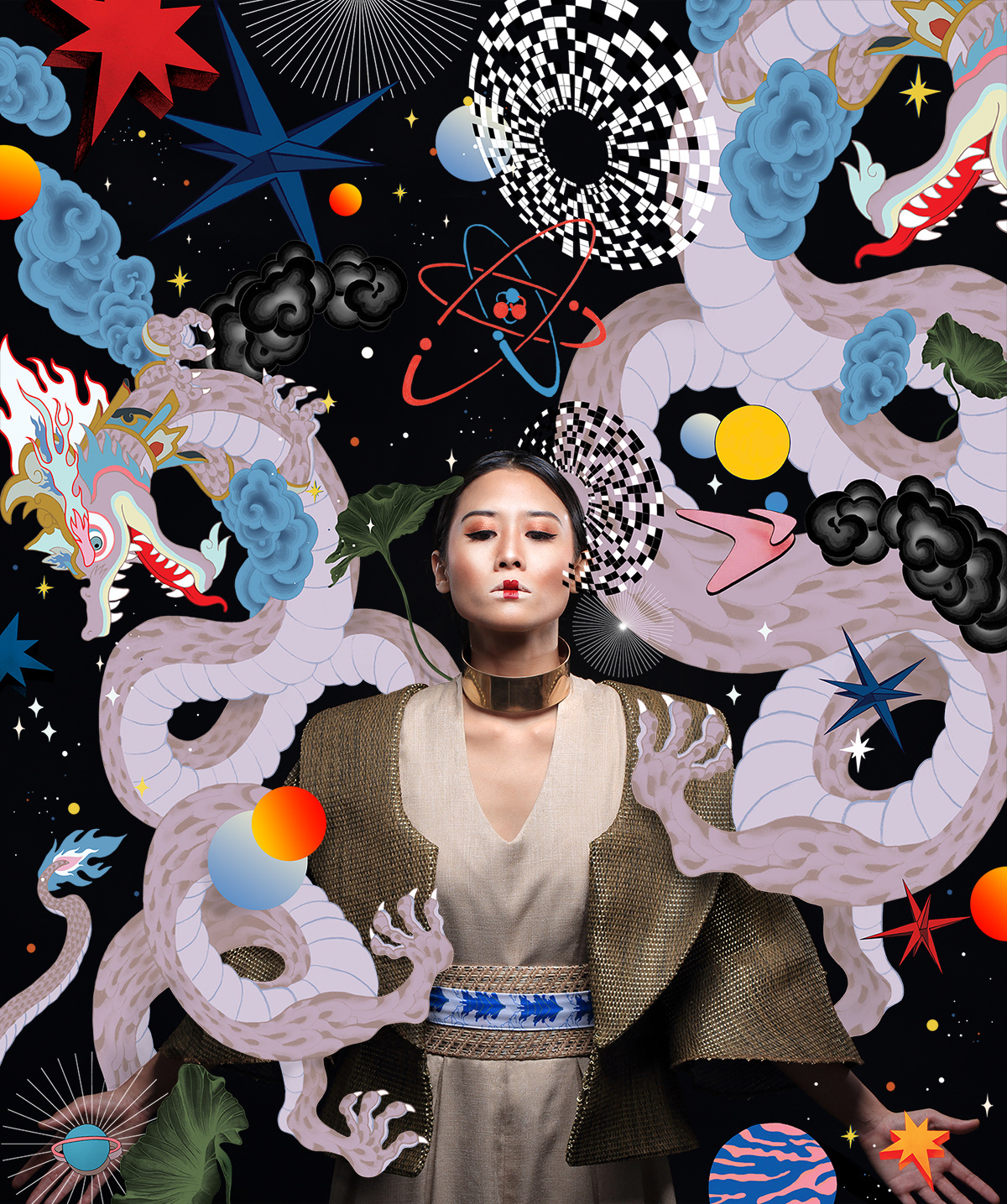 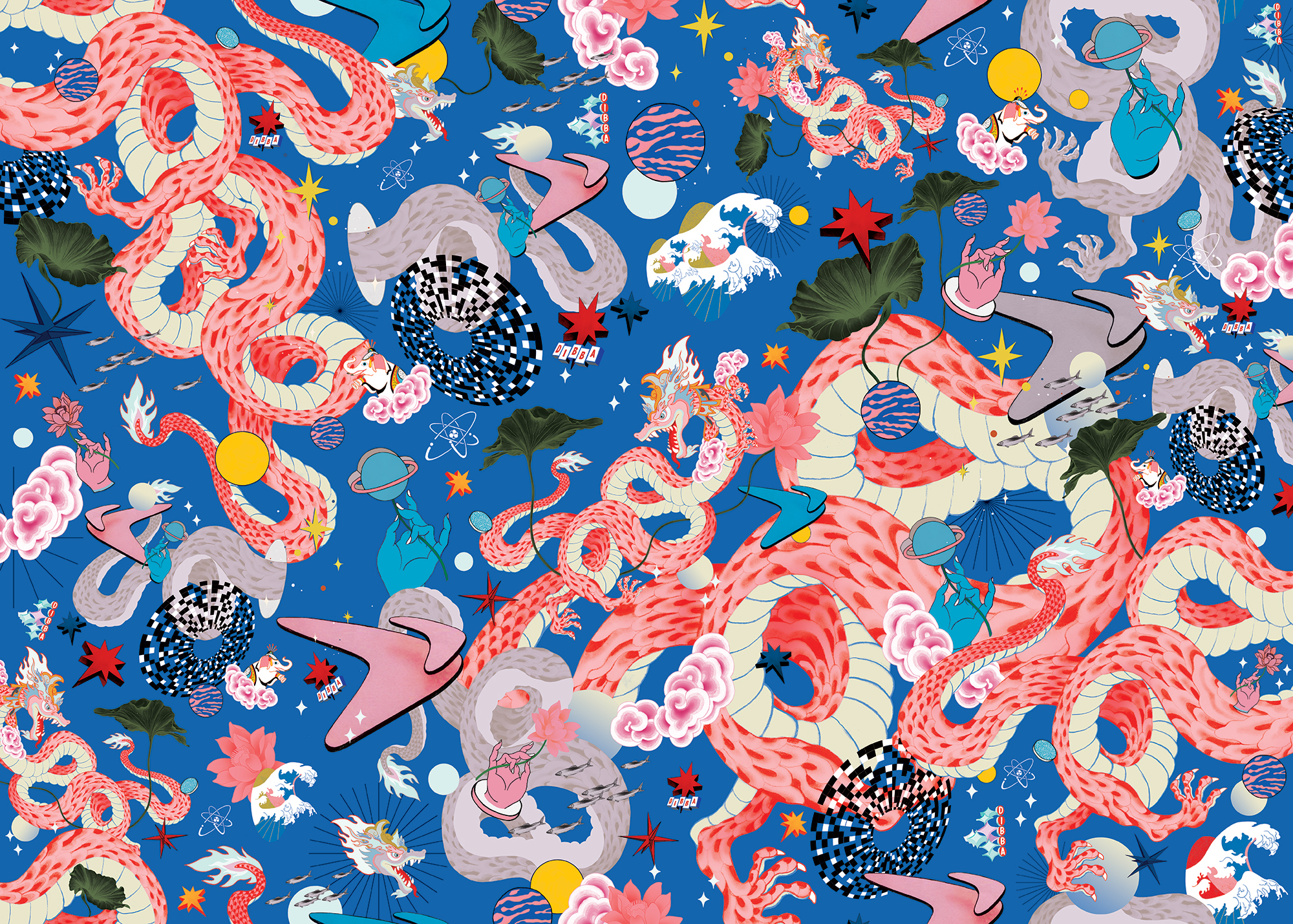 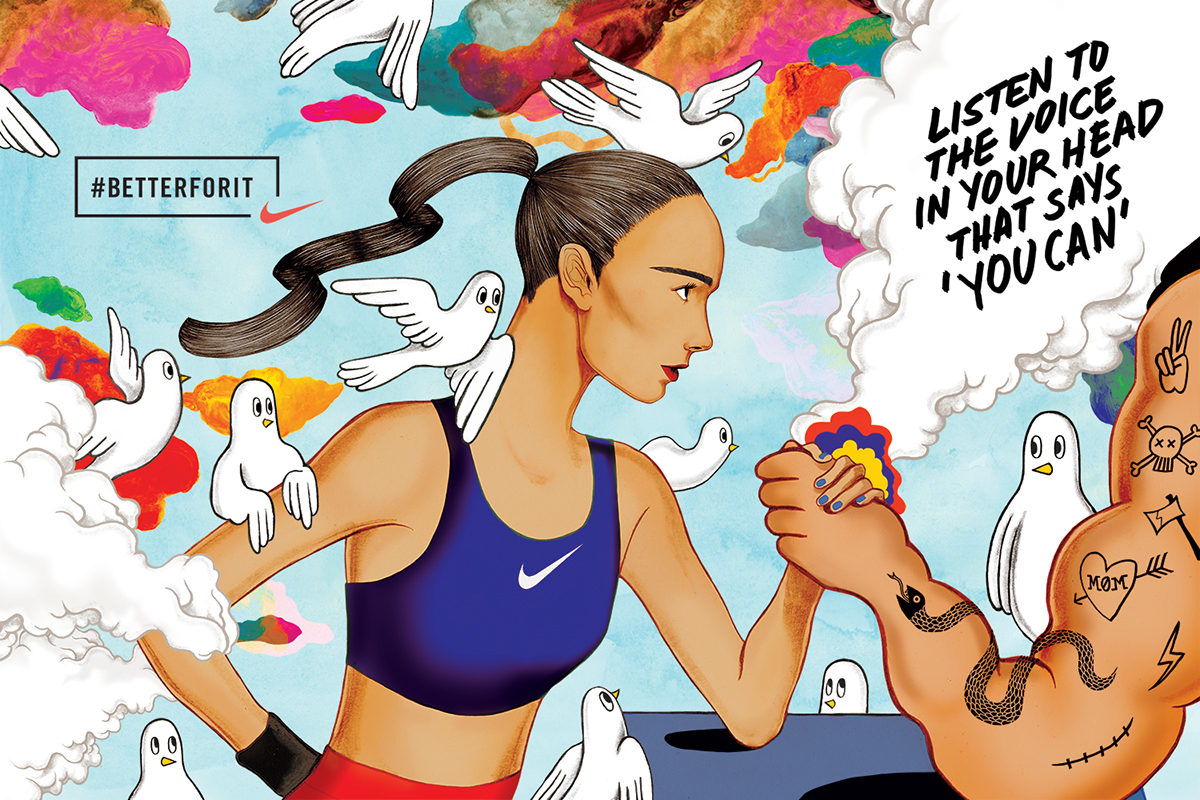 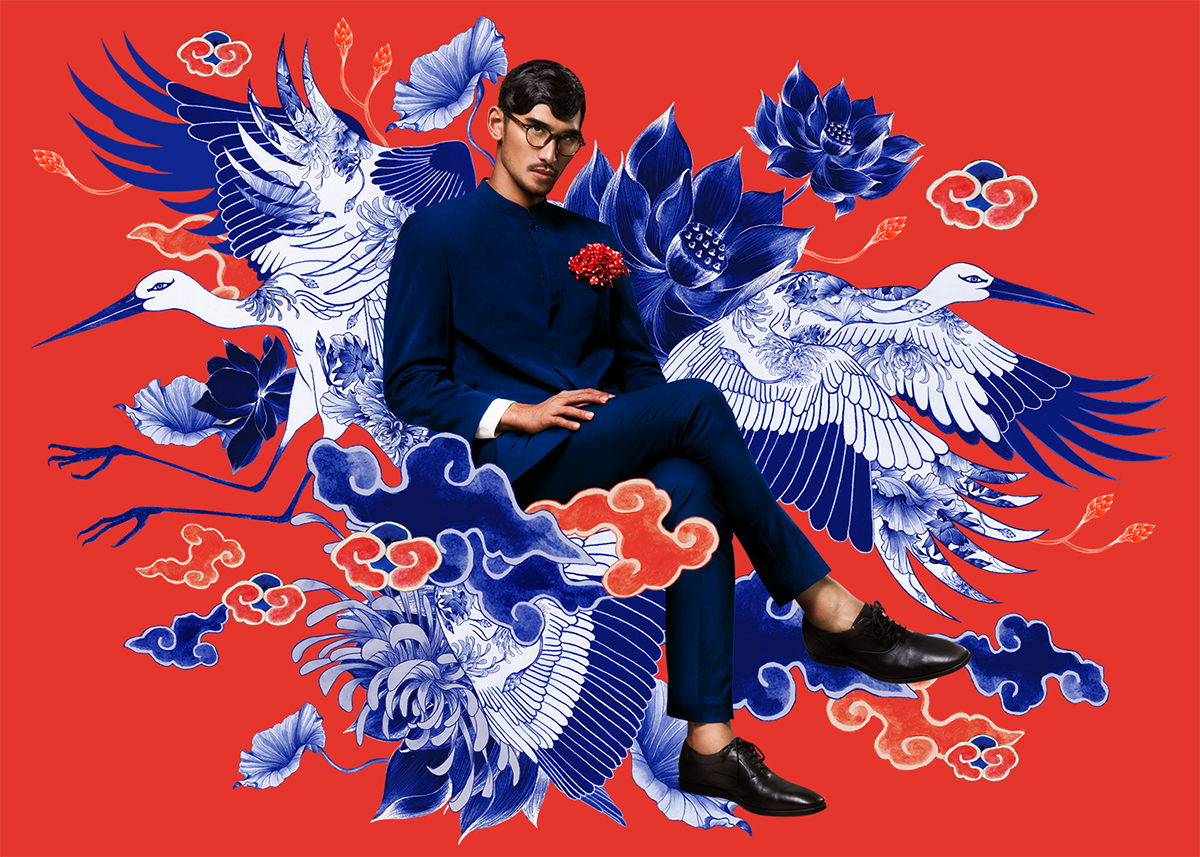 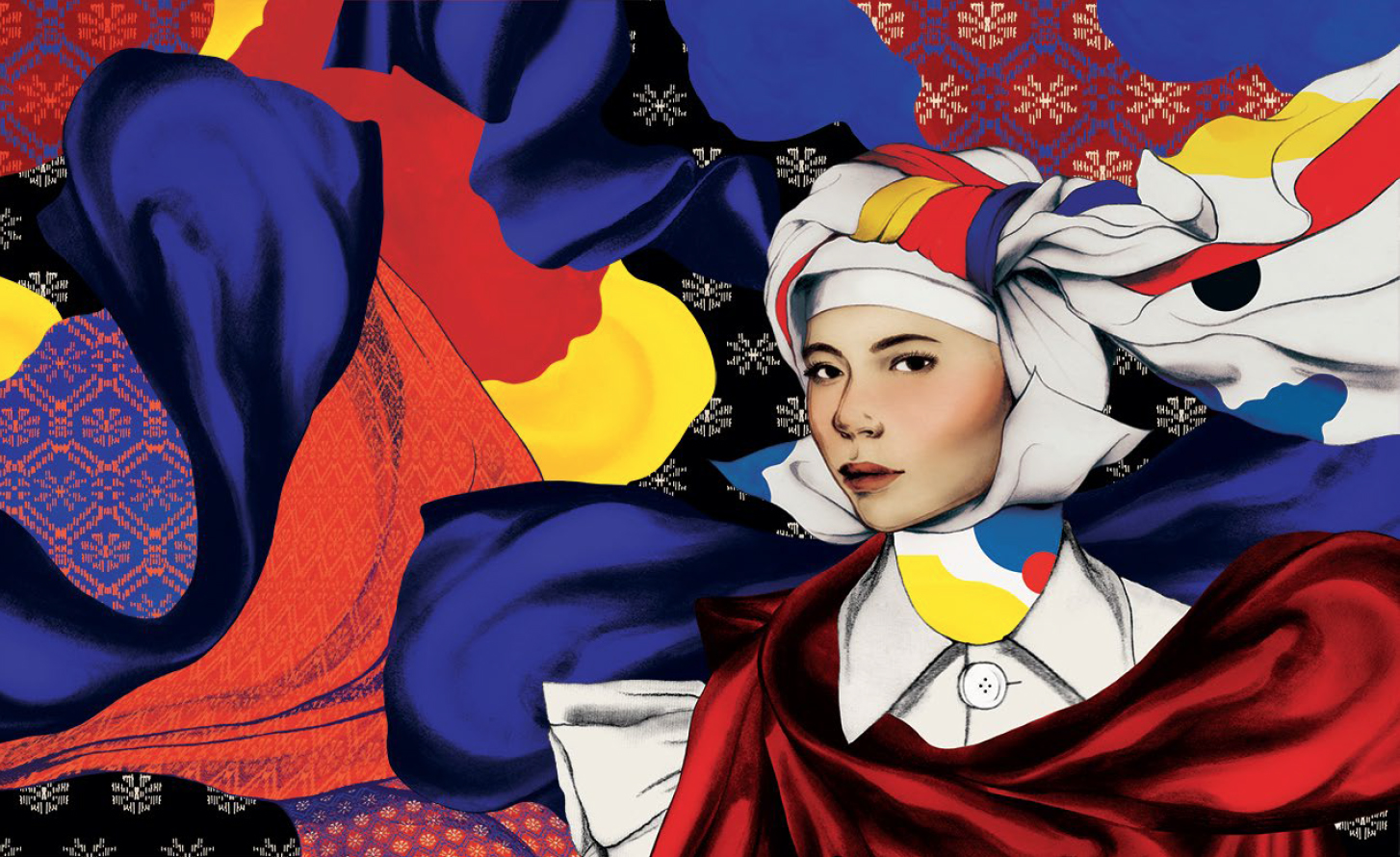 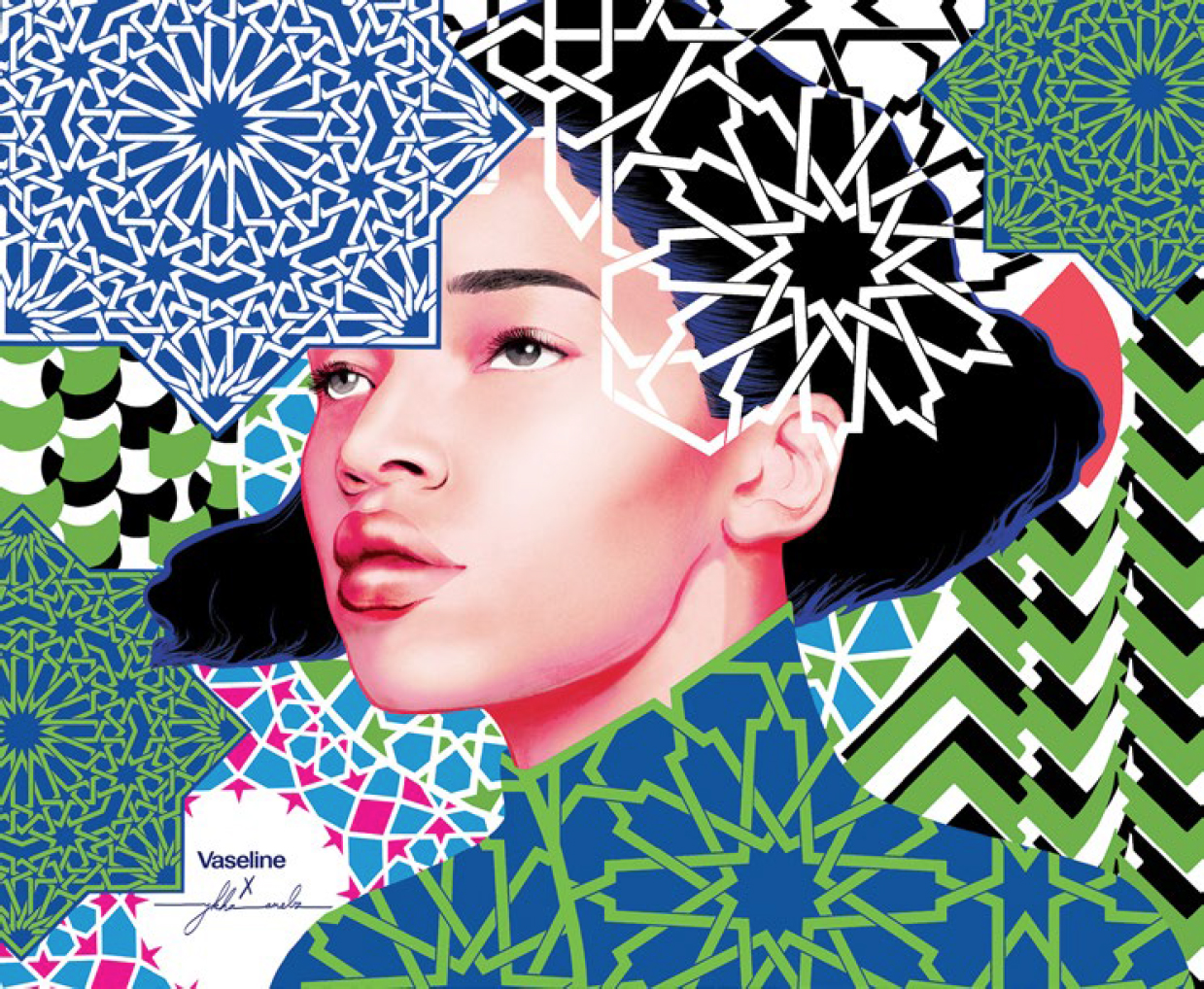 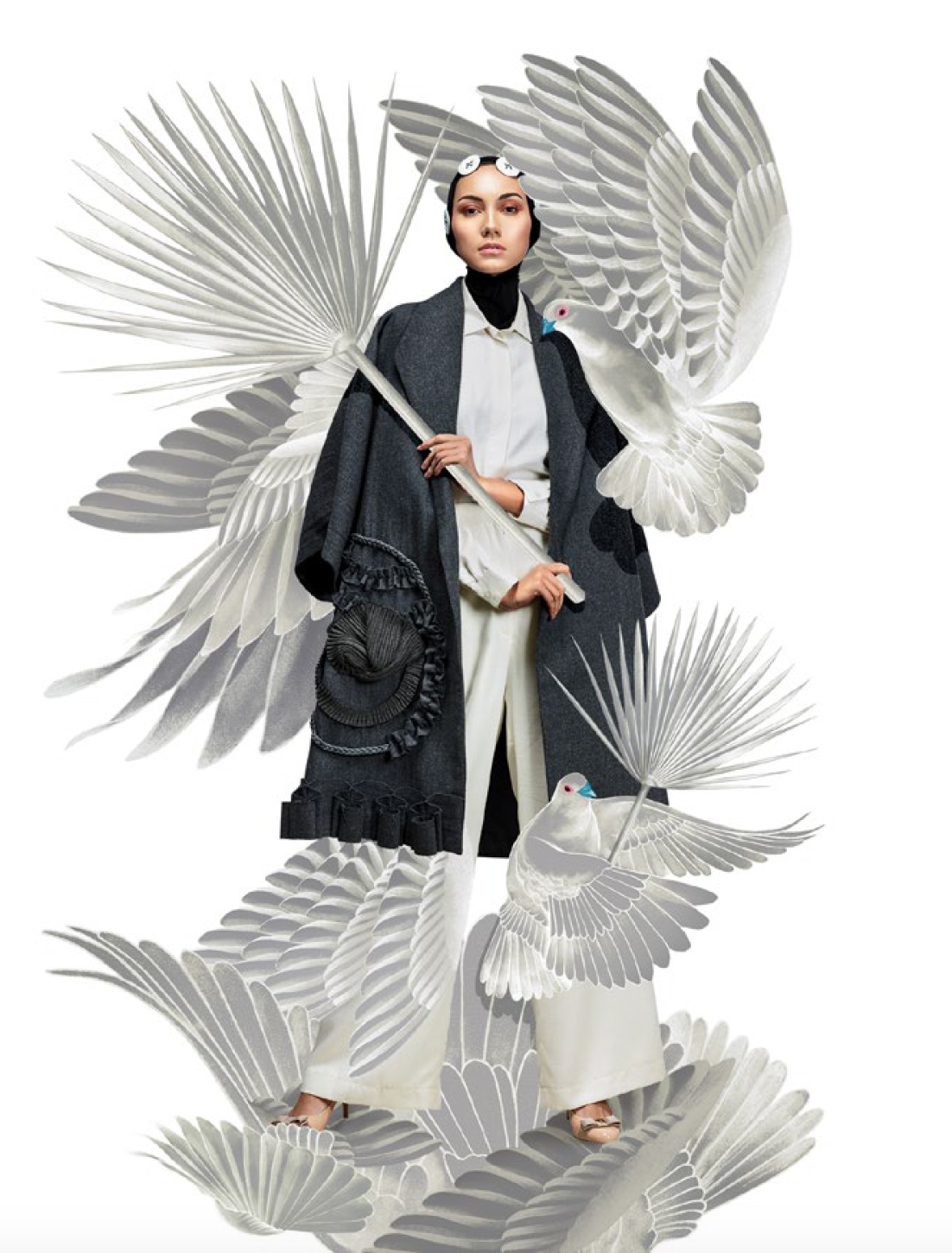 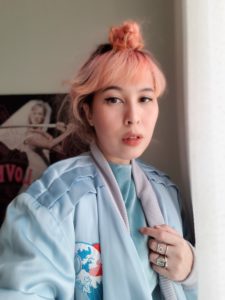 Hi, I’m Ykha and I have been an illustrator for 10 years and counting now. To me life is a visual journey, it’s really exhilarating to get inspiration from all the things that caught my attention. I graduated from Parahyangan University (Bandung) majoring in Architecture. Yet I choose to pursue my career as a self-taught illustrator, focusing to elevate my skills by experience. Since then I’ve been collaborating with local and international brands from various department, fashion, music, interior design, print media, and I also tried to keep participating in exhibitions. On 2014, I challenged myself by starting a fashion brand called DIBBA with my partner. I’m in charge of designing the fabric print. On my spare time, I developed a comic character named Babbot, inspired by my French bulldog.

Jakarta is a city where everyone is trying to move forward as fast as they can. You just gotta hustle if you don’t wanna be left behind.

Jakarta is a city where everyone is trying to move forward as fast as they can. You just gotta hustle if you don’t wanna be left behind.

Best thing is everyone is so eager to create or run something, making it a competitive environment that can fire up your spirit in a good way. The worst thing is the traffic jam, we have a saying “Tua di jalan” which means you grew old just by trying to get somewhere, that’s exactly how it felt stuck in the middle of Jakarta’s traffic.

After I graduated, I just decided to uninstall all of the architecture software in my computer and started installing all graphic design software I can get my hands on. I learned how to layout and color my illustration digitally. I just kept drawing and uploaded all my illustration on DeviantArt (there’s no Instagram to show your work back then). My first paying gig was in 2008, illustrating for a children book, a republish of H.C Andersen stories. After that I got a few offers to do an illustration for fashion magazines from people who saw my portfolio on my DeviantArt page, lots of new creative people supporting each other there, which I really appreciate. More people started to notice my work from the published magazines, leading to more various projects until now. I feel so lucky.

After I graduated, I just decided to uninstall all of the architecture software in my computer and started installing all graphic design software I can get my hands on.

Not at the beginning. My mom kept asking me to start being serious and find a real job. There are not many known working illustrators back then in Indonesia, so I get where she’s coming from. She is now one of my biggest supporters. My friends and fellow illustrators are all really supportive too.

Do more paintings, a long overdue solo exhibition, and a book of Babbot.

They’re a large variety of characters, it’s hard to describe.

Not really. There weren’t many around when I was growing up.

No, I think the challenging aspects are the same for both female and male in this industry. At least in my country. You just have to show everyone that you are committed to your work and you are doing the best that you can in every project.

You just have to show everyone that you are committed to your work and you are doing the best that you can in every project.

Believe in yourself, love what you do, and build yourself a great portfolio. There are now more platforms that can display your artwork for people to discover, more possibility. Last but not least, be nice and support each other.