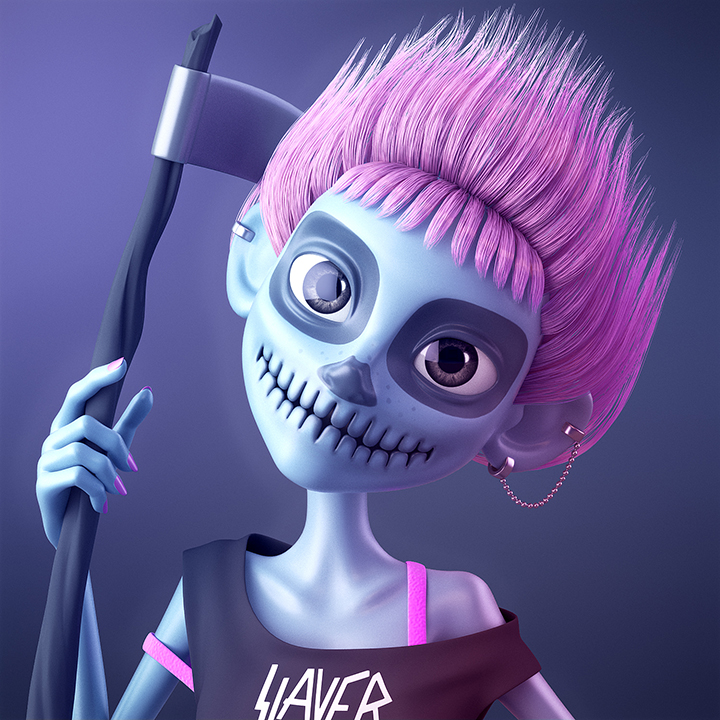 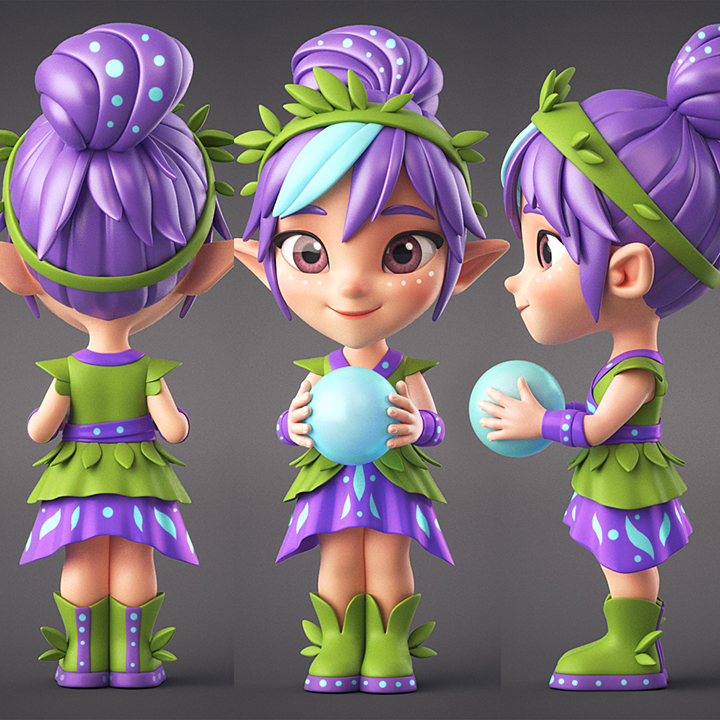 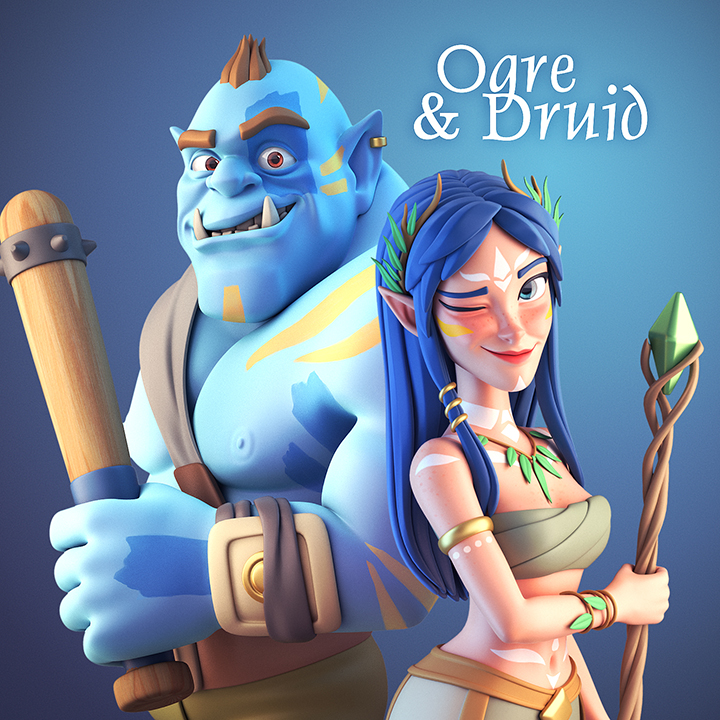 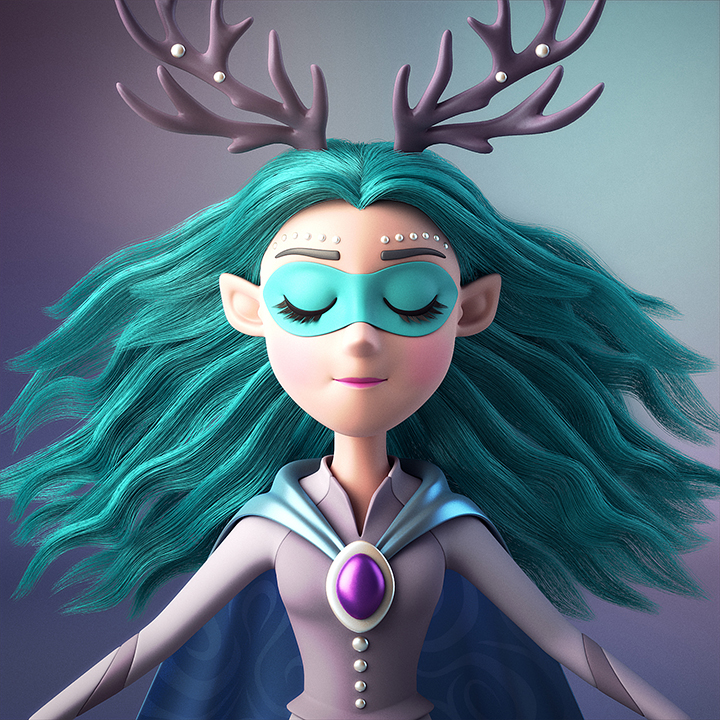 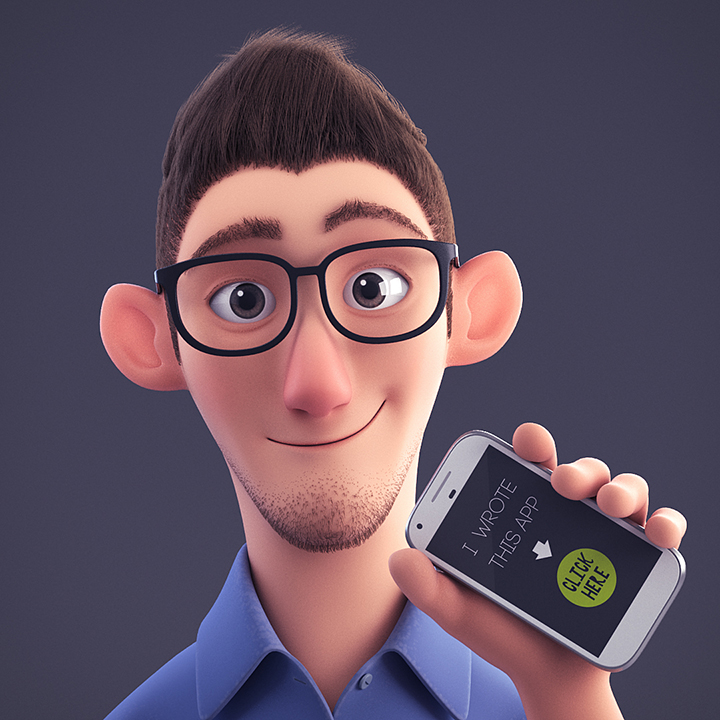 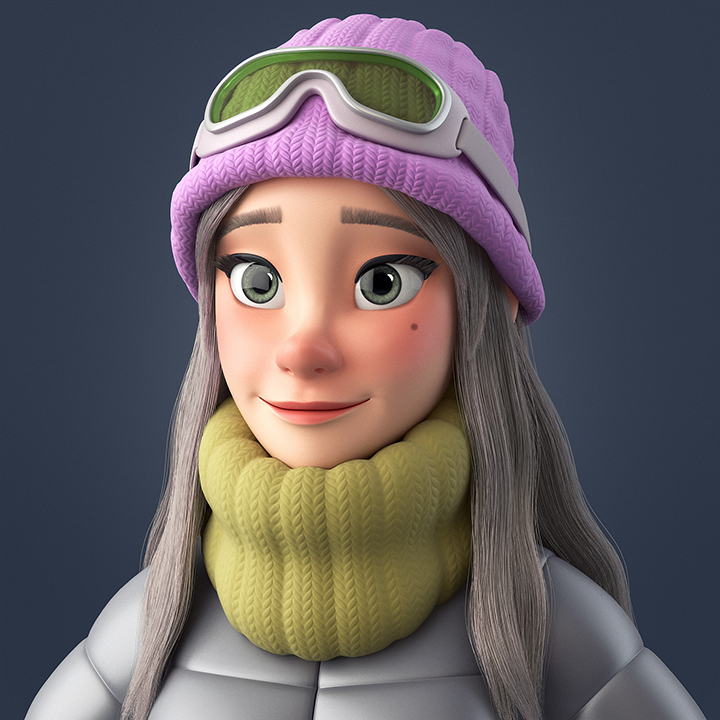 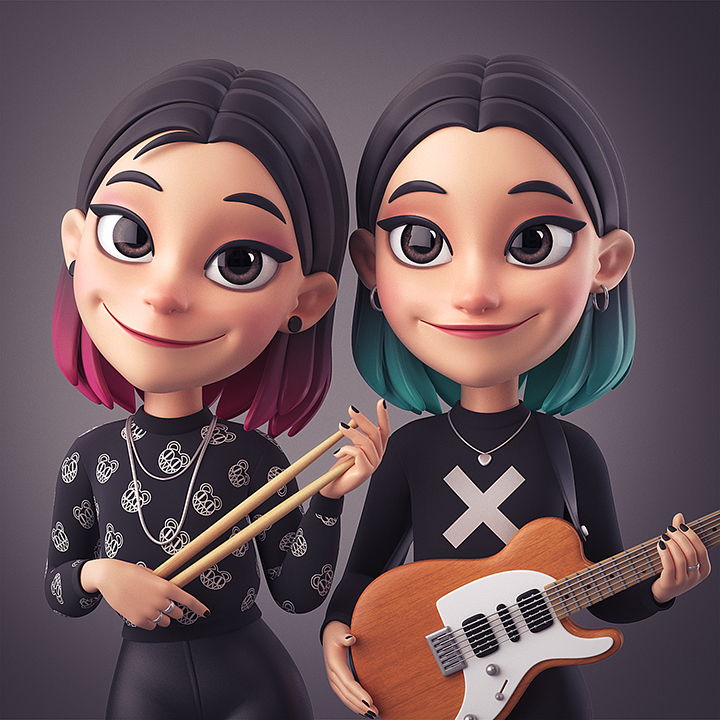 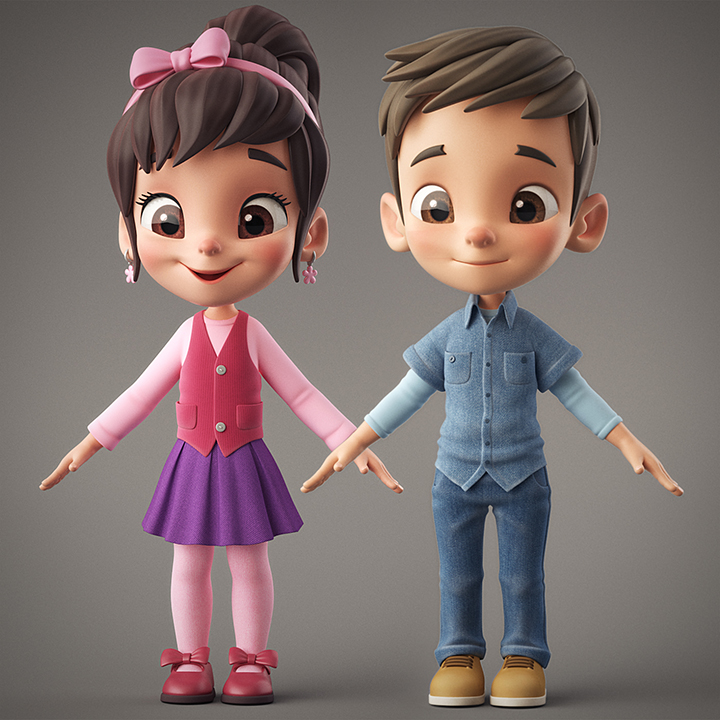 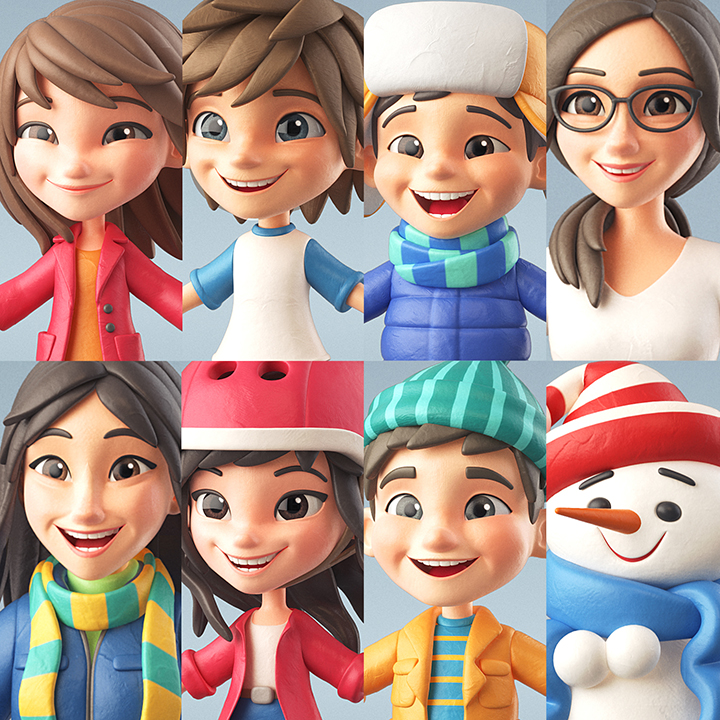 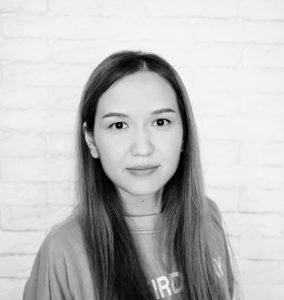 I was born and live in Kazakhstan, in Almaty city. My dad is an architect, my mom is a pediatric neurologist. My childhood and youth passed in a dysfunctional post-Soviet time, therefore, on the advice of my parents I received higher education in economics in the hopes that it would be in demand. In the end, I worked in my specialty for only six months. I am married and we have a little daughter who is only a year old. I don’t remember who I dreamed of being in childhood, but in my youth, I wanted to be a film director. I really love to travel. I am inspired by music, films, books.

My hometown is Almaty. It’s not so big, cozy and green city. The population is small, everyone knows each other personally or by social networks. People are kind, responsive and beautiful. No one is in a hurry, and in the most successful season is the beginning of autumn. You can meet many people walking along the main streets or sitting in a cafe. Almaty from all cities of Kazakhstan is the most creative. Many exhibitions and concerts are held here, you can see beautiful graffiti on the houses.

Almaty from all cities of Kazakhstan is the most creative.

The main attraction of the city is the surrounding nature. In just 15 minutes drive you will find incredibly beautiful mountains and lakes. In summer you can have a picnic there, and in winter you can go snowboarding or skiing. Many citizens, like me, like to spend the weekends in the mountains. This is also due to the negative moment in our city – a very bad environment due to CHP. A large number of cars and the private sector are without gas heating. There are many initiative groups in our city that are trying to solve this problem, and I hope that in the near future the government will finally solve this.

Our city is very supportive of art and everything related to creativity, from the city hall and ending with ordinary residents who are happy to support any creative undertakings. Therefore, if you relate to designers or artists in any area of activity, most likely you will be comfortable.

Having worked a little in my economic specialty, I realized that I didn’t want to do economics all my life. Apparently, my father’s genetics affected me and I decided to go into the design. At first I worked as a graphic designer for several years, but without a basic art education, it seemed to me that this was again not my thing. At this time, in the studio where I worked, there were colleagues involved in 3D graphics and animation. I tried to work with them and I really liked it. I quit my job and studied the 3d program at home for several months. After that, I already went to work in a 3D animation studio.

I quit my job and studied the 3d program at home for several months. After that, I already went to work in a 3D animation studio.

My husband always supported me very much. Thanks to his support I was able to change my profile from 2D to 3D. Then he supported my decision to go do a freelance job. It was on a free work schedule that I found my favorite direction – 3D character design.

Technically, I would really like to learn how to draw well, to independently make character concepts, and also I would like to master other necessary 3D programs. If we talk about the most creative work, I would like to create my own project for children, probably teaching, or just making children happier and kinder. As an intermediate stage, of course, I would like to work in large international animation studios, like Pixar, in order to gain experience and communicate with colleagues.

I would like to create my own project for children, probably teaching, or just making children happier and kinder.

I don’t know why, but I would like to collaborate with Thom Yorke. Maybe to make an animated video for his music or use his songs in my own projects. Music has always been an important part of my life, I grew up on Radiohead’s music and I really love what Thom’s doing now in his personal projects and I also respect his civic position.

Starting from my mother and ending with my little daughter, I can say that these are independent strong women who know exactly what they want and who could participate in the emancipation movement in the old days. My friends and relatives are probably also very confident women engaged in their careers or creativity. And all this despite the fact that we live in a Central Asian country. This is probably rather the influence of the Soviet Union, where there was relative gender equality.

Starting from my mother and ending with my little daughter, I can say that these are independent strong women who know exactly what they want and who could participate in the emancipation movement in the old days.

Probably the most important creative woman in my life and in my childhood is my mother. Despite the fact that she is a children’s doctor, she always loved to make something with her hands – to sew, knit or decorate at home. As a child, I remember that I also liked to sew clothes for dolls, and then for myself.

In my working area of 3D character design, I don’t think that there’re any gender difficulties, because it’s more creative work, which means that it’s open to both men and women. Perhaps, the mastering of computer programs is a little more difficult, but in our age, it seems to me that girls are able to study technical programs.

I can advise to devote considerable time to basic drawing skills, as this will be a big plus if you can draw a sketch of your future 3d characters by yourself.

I can advise to devote considerable time to basic drawing skills, as this will be a big plus if you can draw a sketch of your future 3d characters by yourself. To study computer programs, I advise you to use online learning schools, there are a lot of them at this time in the world where you will learn programs much faster. And after that, you need only patience and experience, and to not lose interest in your work. Also, I advise you to constantly look and be inspired by the works of other character artists, most of them can be found on the site Artstation.com.