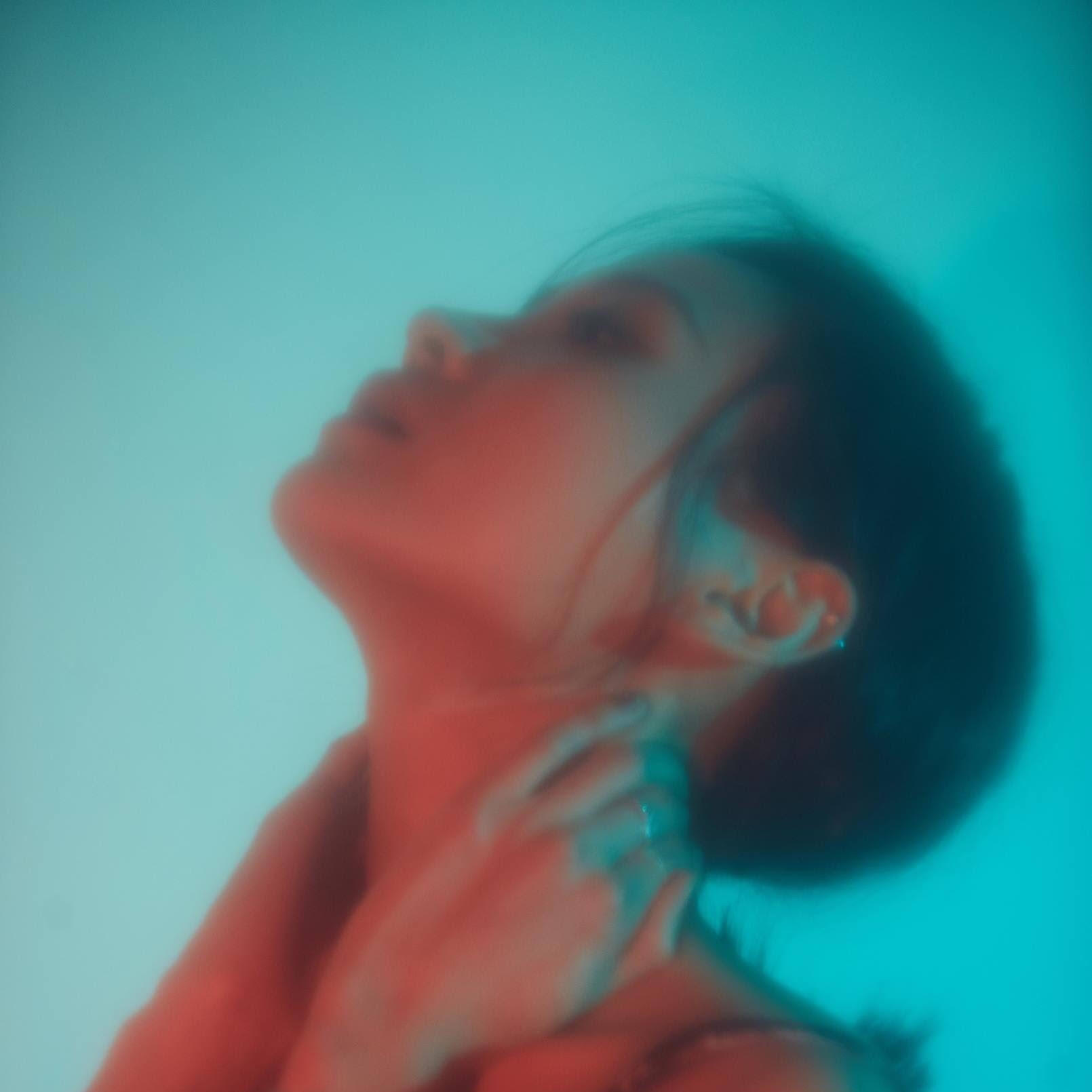 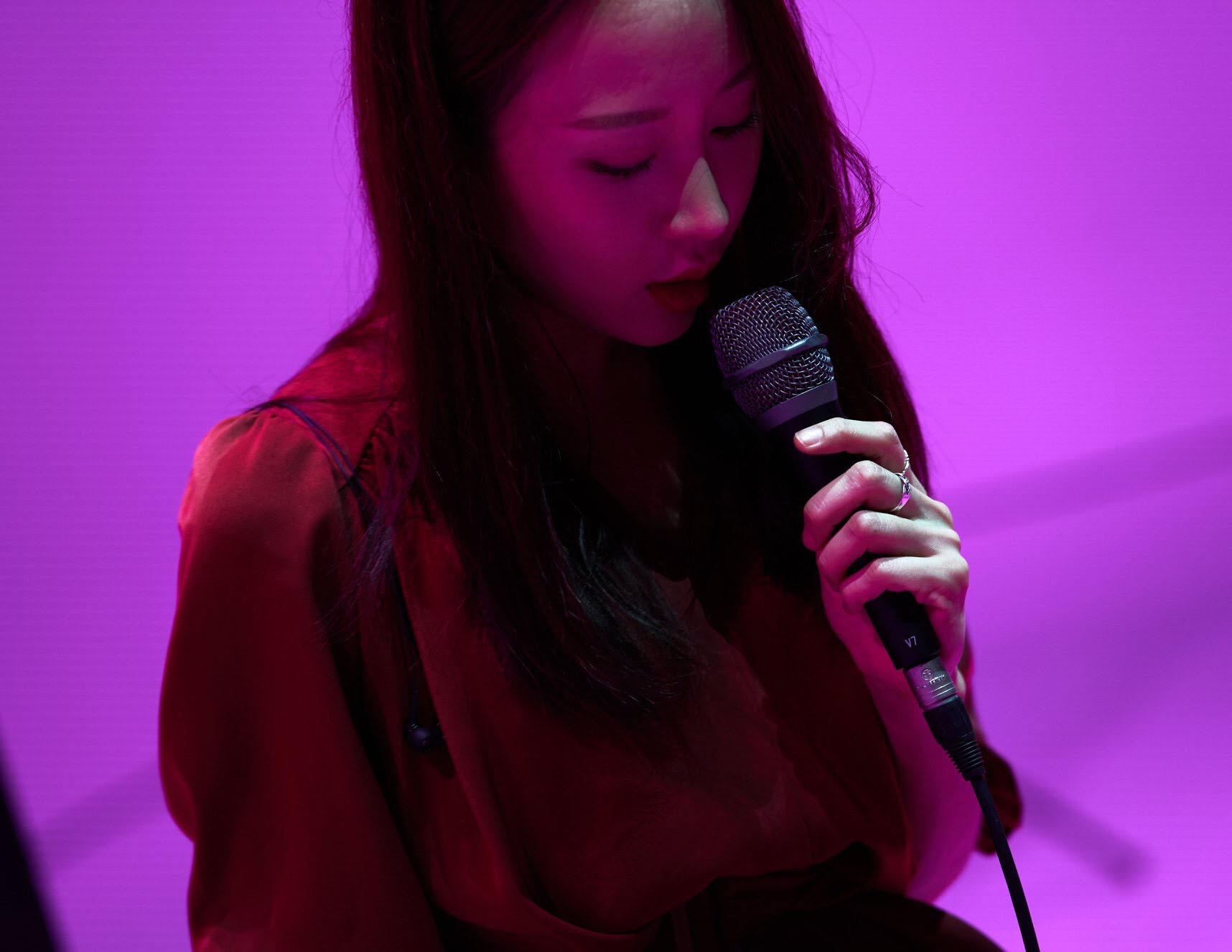 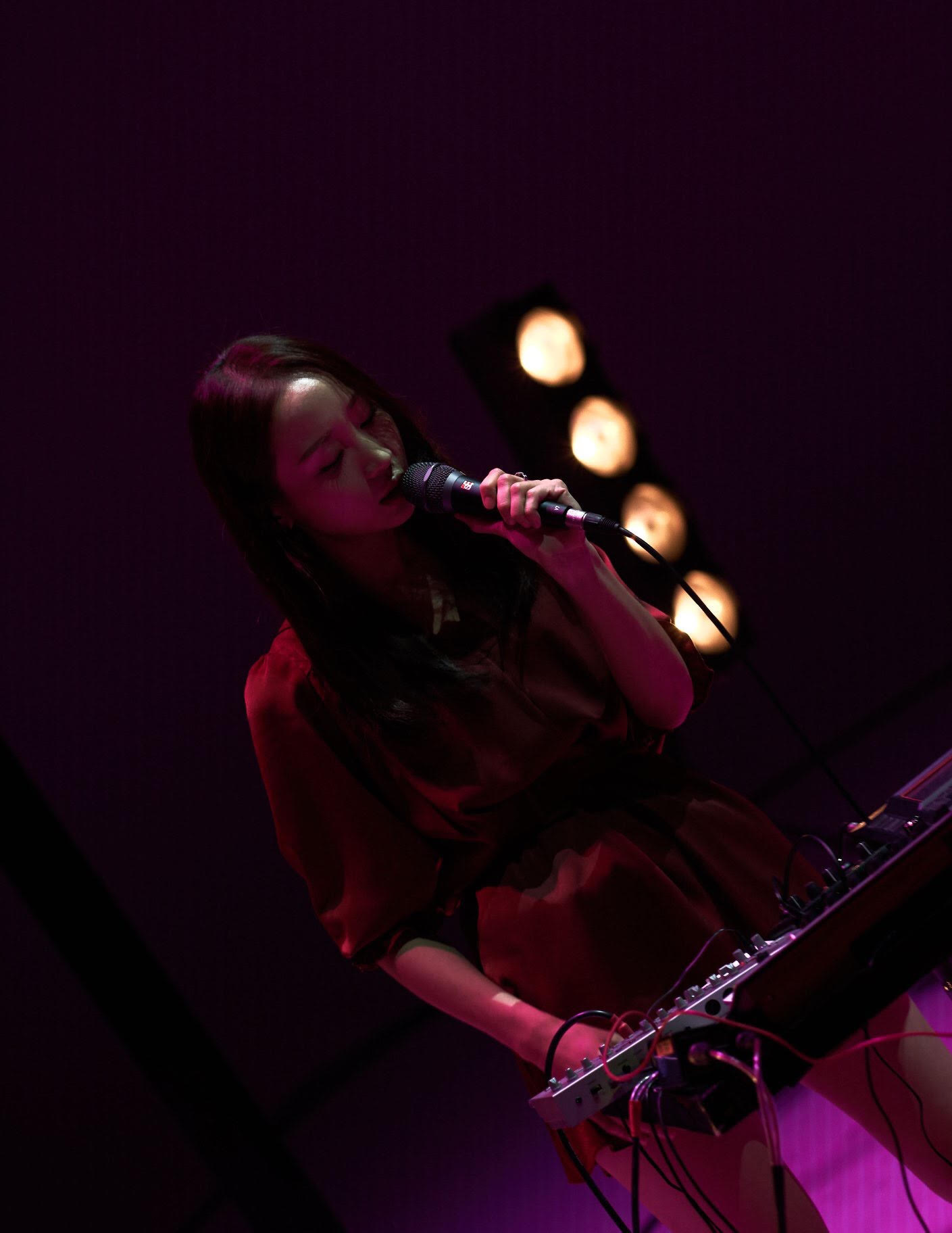 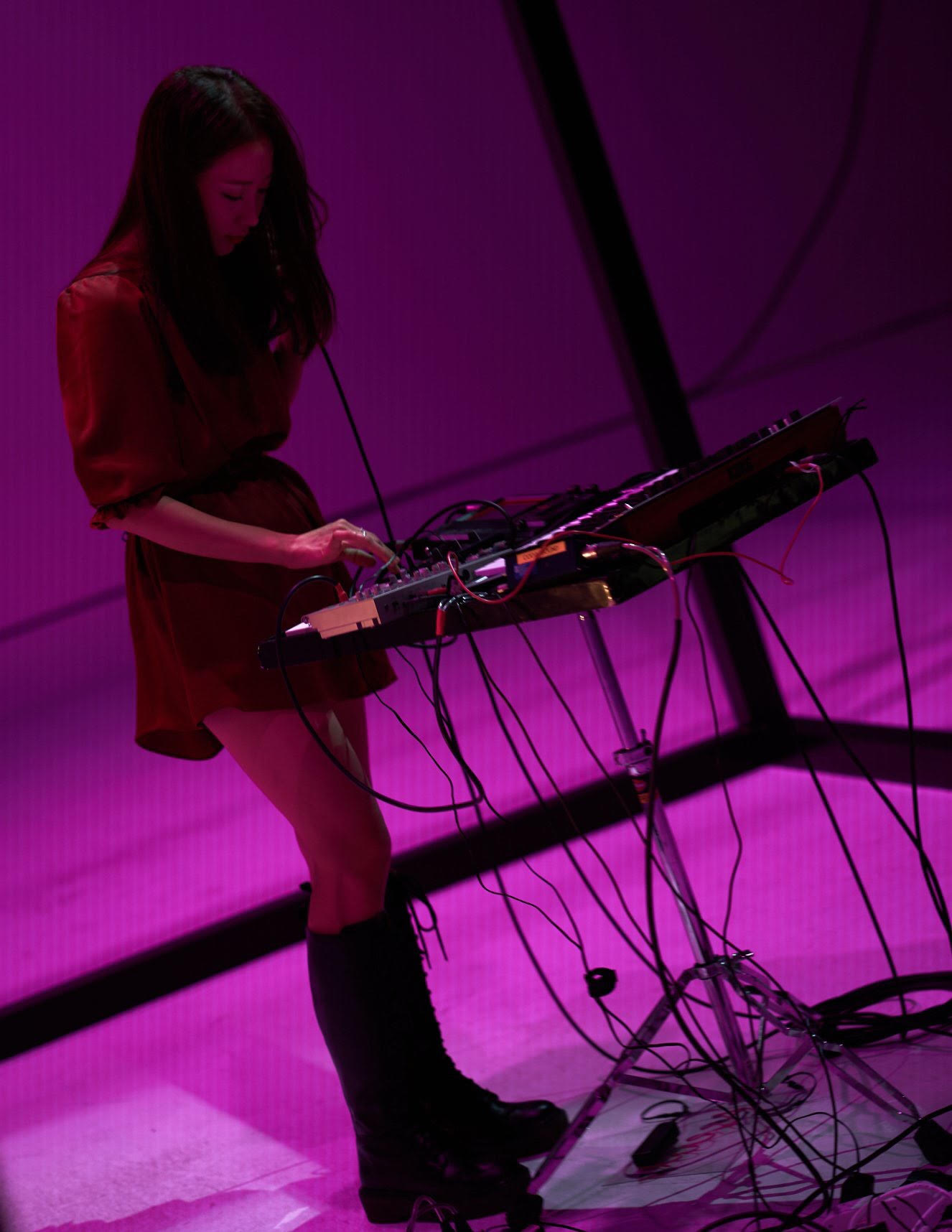 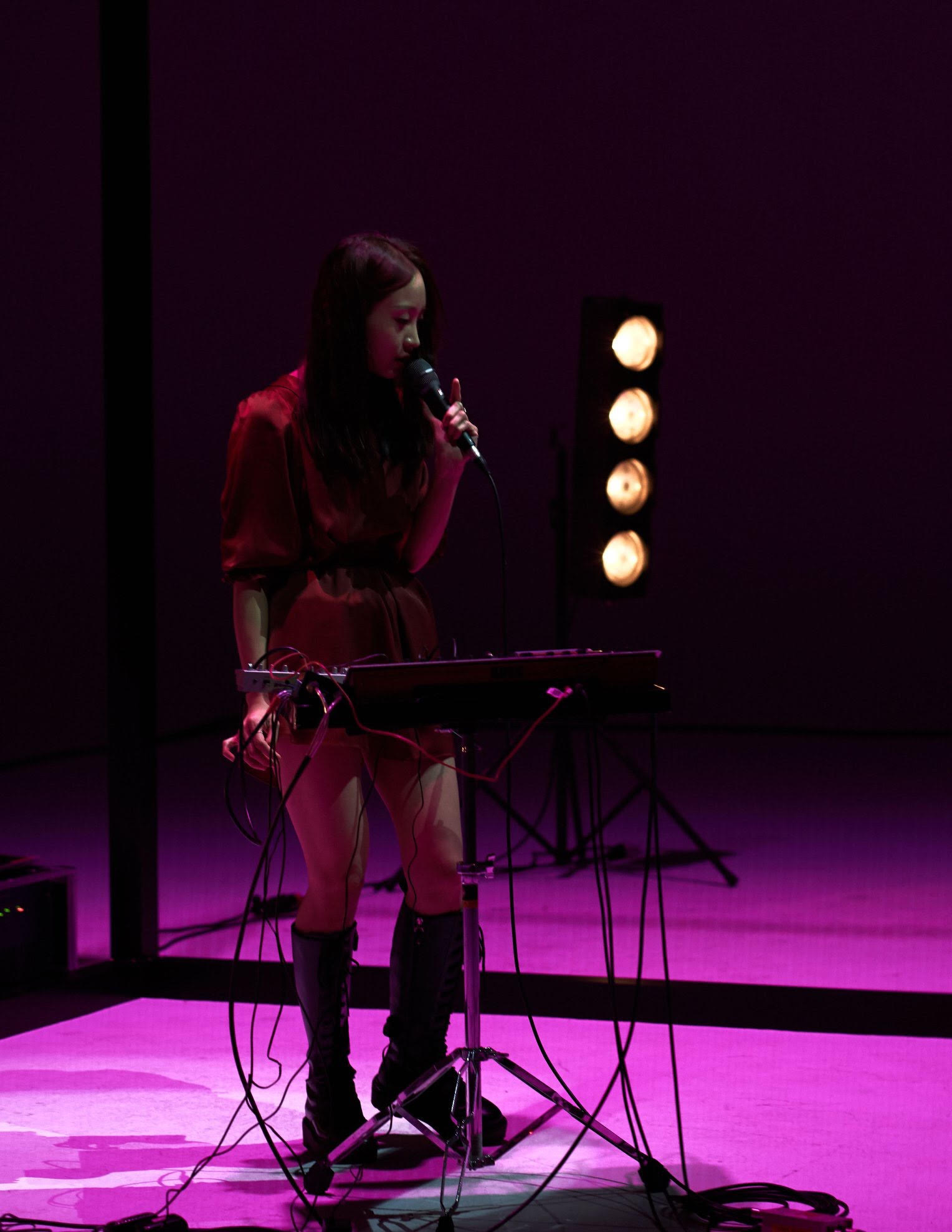 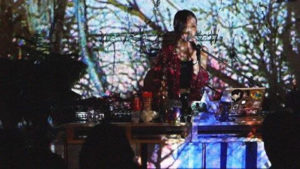 I am a singer-songwriter and music producer. I was born and raised in Incheon and I moved to Seoul since college. I’m an independent solo musician.

Seoul is a fast-paced city, where things develop and change quickly. Seoul is where K-pop and underground culture coexist.

Seoul is a fast-paced city, where things develop and change quickly. Seoul is where K-pop and underground culture coexist.

The best thing about Seoul is the very convenient public transportation that makes most places are easily accessible. The worsts are the high real estate prices and population density. There’s a lot of overtime. The beautiful glitter of the riverside buildings seen from the Han River is made by the extended work hours of countless people.

When I was young I learned and enjoyed playing the piano and violin, but after middle school, I lost interest in playing music from given sheets. After that, I naturally majored in electronic music in college and learned DAW so I was able to make music. Yet I didn’t think ‘Let’s become a musician!’. I gathered some tracks I dabbled on and released the album [Echo] under the name ‘Yukari’. I just thought of it as my memorabilia so I composed, mixed, and mastered it all by myself. But this album’s CD sold out and I released a Japanese version at a Japanese label and so on, so it was surprisingly better received than my expectations. So afterward I came to think more seriously about my career as a musician and continue to make and release music under my changed name, Aseul.

I naturally majored in electronic music in college and learned DAW so I was able to make music. Yet I didn’t think ‘Let’s become a musician!’.

Because I make low income, my mom hopes that I get another job asap. So I feel sorry and that is unfortunate. But a lot of my friends help and support me. I’m thankful.

I want to do music for as long as possible.

Linda Perhacs. I’m a long time fan of hers. I love her dreamy vocal and melody so, so much. I want to possibly make a shoegazing or a chillwave genre music with her psychedelic feel.

There are a lot of female producers and musicians around me who create electro-pop without labels. I think there are more female musicians in electro-pop than other genres. They are not hesitant in creating music and working alone. They go to overseas tours alone, they plan and produce albums by themselves and work independently. That’s very admirable and I get a lot of motivation from them.

In 2011 I came across Neon Bunny‘s music and it was a big shock to me that she was a singer-songwriter and a producer. Her existence gave me a huge boost of emotional support when I was making and releasing music afterwards and now we have a good relationship as fellow musicians.

It is so strenuous to move instruments for performances (sounds like a joke but it’s real). Recently, I moved to my music studio and I hired an ahjussi because I couldn’t do it alone. Also, there are certain people who try to exploit you as a ‘female’ while not being interested in your abilities as an artist (I’m sure this is not just pertaining to the music industry). As a matter of fact, I was offered to have personal relationships with the president of an entertainment management company in exchange to make me a pop songwriter and it wasn’t a good experience. He had never listened to my music. I think that we should be strong in our minds and body. It is not as easy as I want it to be though.

Don’t care about what other people think and do whatever you want.

Don’t care about what other people think and do whatever you want.