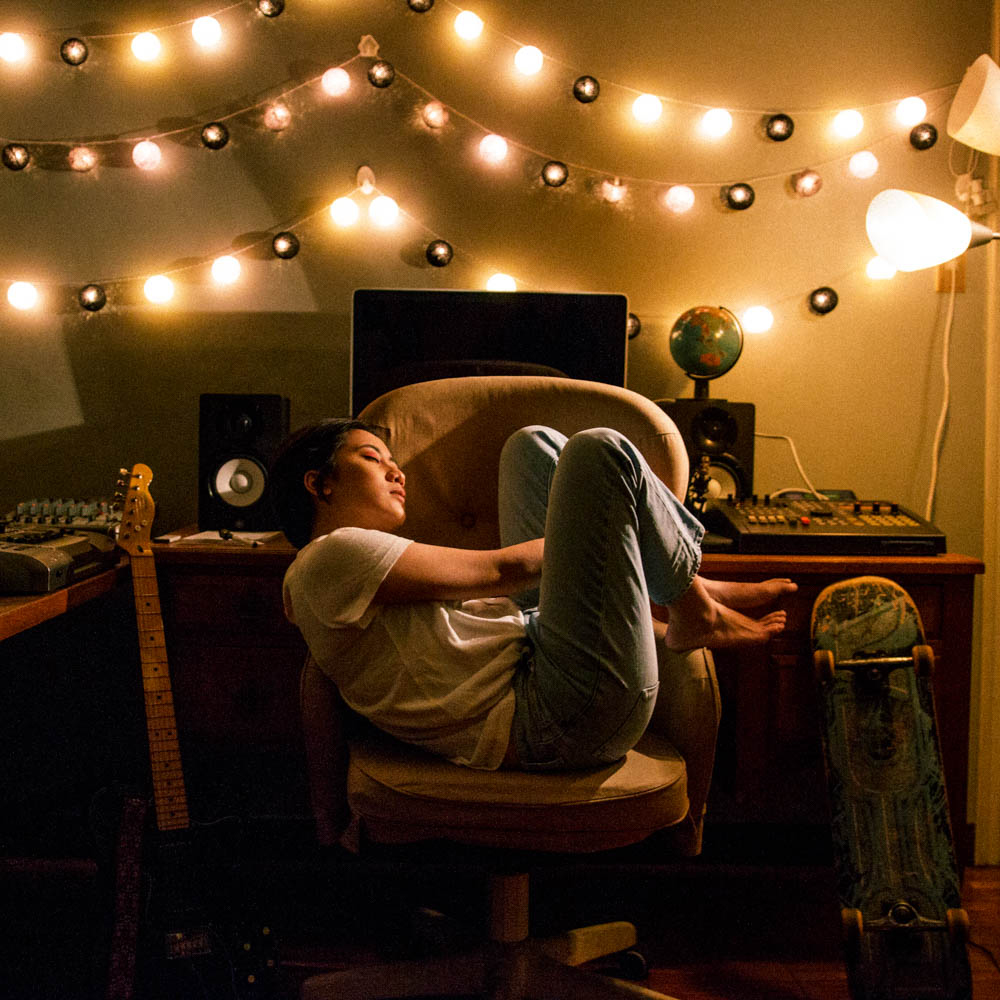 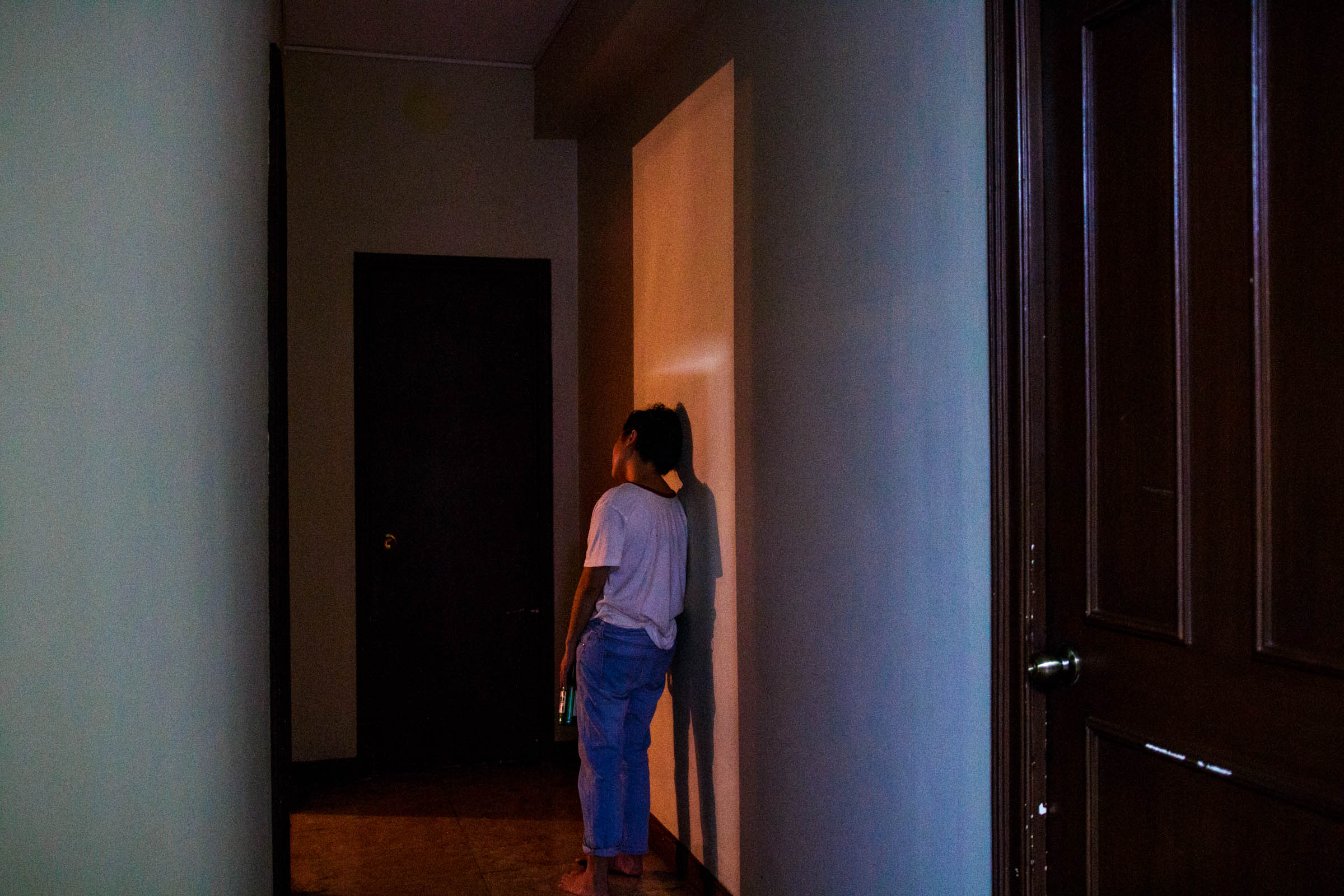 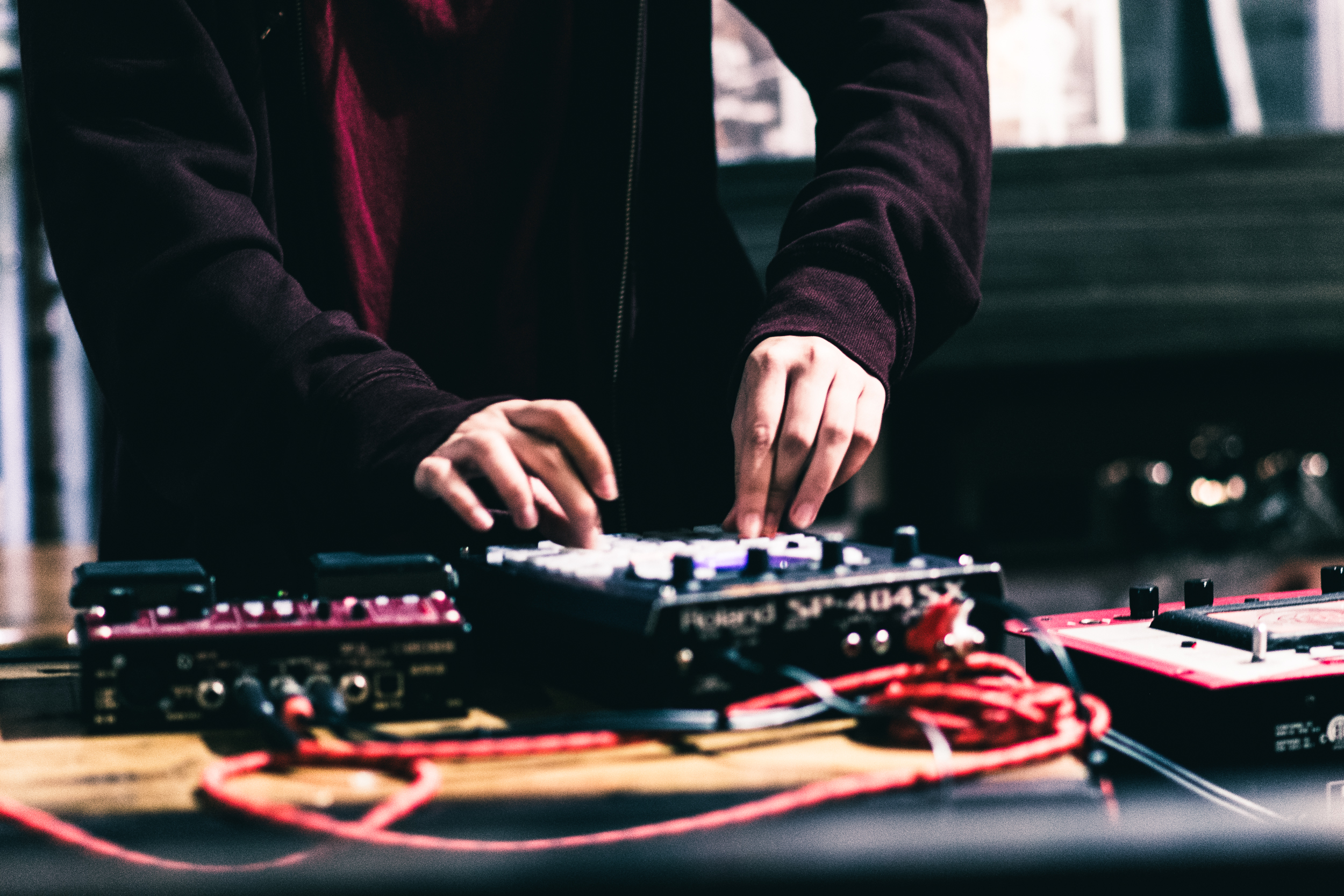 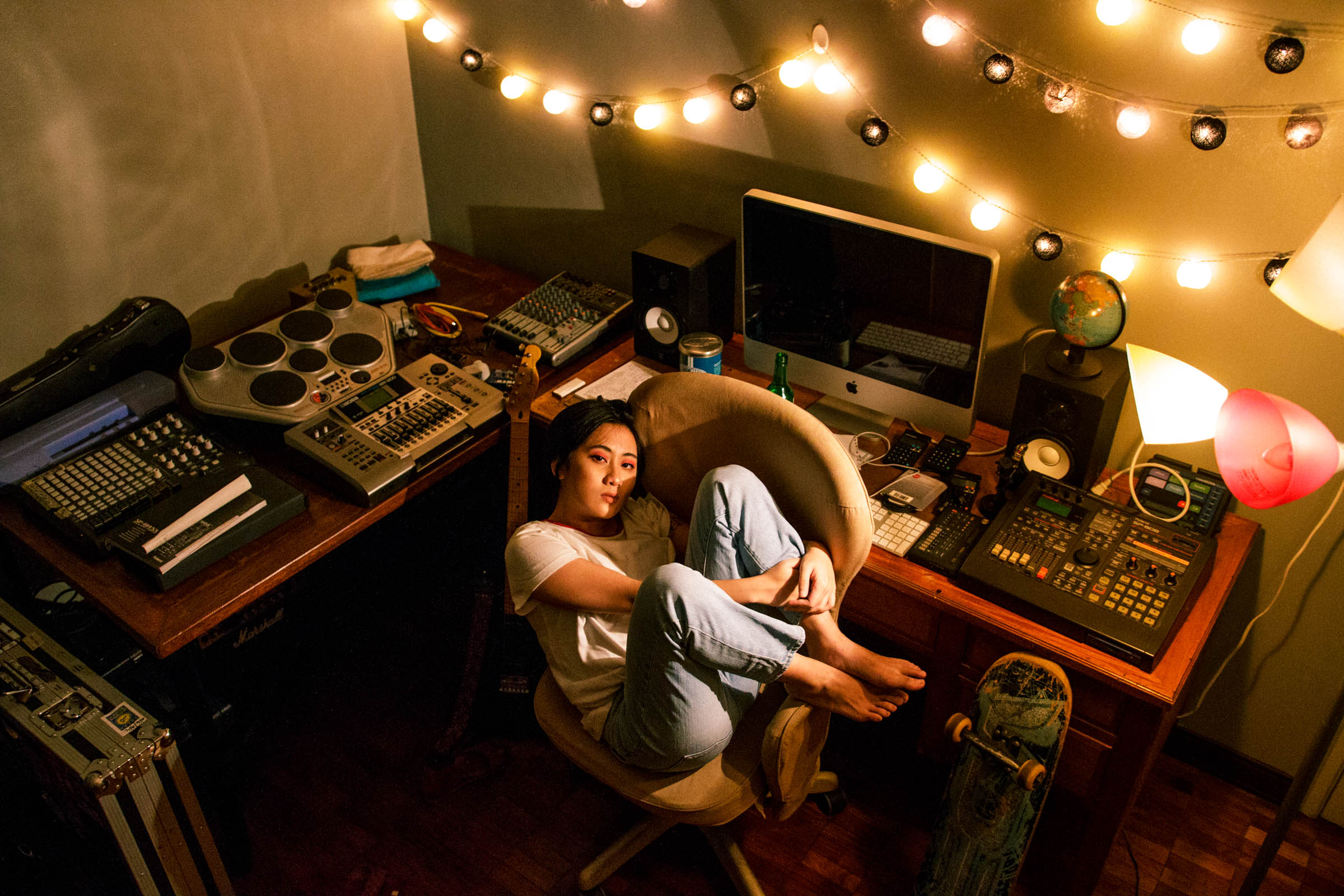 I’m a songwriter and producer based in Manila, mostly making electronic and r&b driven pop.

It’s quite chaotic, but always fun in its own way. There’s always something to do and most of the time the spots that you just find on a whim wind up being what you come back to. Manila is an acquired taste especially if you didn’t grow up there, but as a born and raised Manileño all the noise is second nature. Usually when people go to the Philippines, Manila is just a transition to their next destination, because the Philippines has some of the best beaches in the world. Then again, it makes Manila feel like limbo for a lot of people on the outside, but bars and restaurants are open all night, the gridlock and traffic in the city makes the nightlife interesting and fresh in a roundabout way. People are always out and about waiting for a good time to go home and avoid the traffic.

Manila is an acquired taste especially if you didn’t grow up there, but as a born and raised Manileño all the noise is second nature.

The best thing is probably the food – I swear by local interpretations of other cuisines and the food is cheap and there are great and very cheap finds when going shopping, also the fact that you can drive a few hours from Manila and end up in mountainous towns and beach towns on the weekend if you feel like it. The worst thing is the traffic and lawlessness and that’s definitely hard to ignore, but it’s a part of it. Filipinos are friendly and hospitable you can hold a good conversation with most strangers you meet.

Difficult, rewarding, exhausting (in a good way, most of the time)

I recorded my debut EP around the same time I entered college, sold out copies on word of mouth and started playing shows every week and holding down school and side jobs until the demands made it a full-fledged career for me, and I’ve been active since 18.

I’ve always been obsessed with music, and my family is supportive now that it’s a tangible thing, but it was definitely difficult having to convince your relatives that being a musician would make me happier than being a lawyer. I didn’t grow up in a musical family but my parents were enthusiastic about me playing old standards and for the church ministry. Music became a social and personal thing for me, so even when I tried to quit no one could stop me.

It was definitely difficult having to convince your relatives that being a musician would make me happier than being a lawyer.

I have a lot of other side projects and collaborations with other musicians that I plan to put out. I’ve played SXSW and other shows overseas, so I plan on touring sometime in the near future after I finish my album.

Departed or alive? Prince (RIP) if anyone at all, Imogen Heap if we only had to choose living people.

I come from a pretty liberal, matriarchal kind of family – I was raised by a single working mom alongside many older sisters – so we were encouraged to form our own opinions as women who happen to live in a conservative Catholic society, and the thing is a lot of women are a product of that environment clawing at you even from youth – the idea that girls are only meant to be vessels, wives, and mothers – which there is no shame in, but the conditions of living in Manila vary and a lot of people live below the poverty line and have no access to reproductive health or even basic education, so you can only blame the society that upholds these holes in the social fabric. The same poverty rate requires women to also pick up work – so a ton of women work abroad to feed their families or take care of the children while holding down jobs, which employment wise makes the Philippines a progressive country statistically when it comes to employment, but most don’t have a choice.

I come from a pretty liberal, matriarchal kind of family – I was raised by a single working mom alongside many older sisters – so we were encouraged to form our own opinions

Armi Millare from Up Dharma Down, Myrene Academia from Sandwich, and Cynthia Alexander – all legendary female musicians.

Definitely. The music industry is having difficulty divorcing itself from its macho, non-inclusive ways if anything. A lot more women are starting bands and making music, but there’s definitely more ground to cover and more to do to be taken seriously. Being a woman in this country is hard enough with a president like Duterte. A lot of men feel more emboldened to be just as gross.

The music industry is having difficulty divorcing itself from its macho, non-inclusive ways if anything.

It’s always gonna be bad before it gets good – whether it’s creating or performing. You have to be ok with the initial fear that it won’t amount to anything, because your own expectations are the real first barrier.