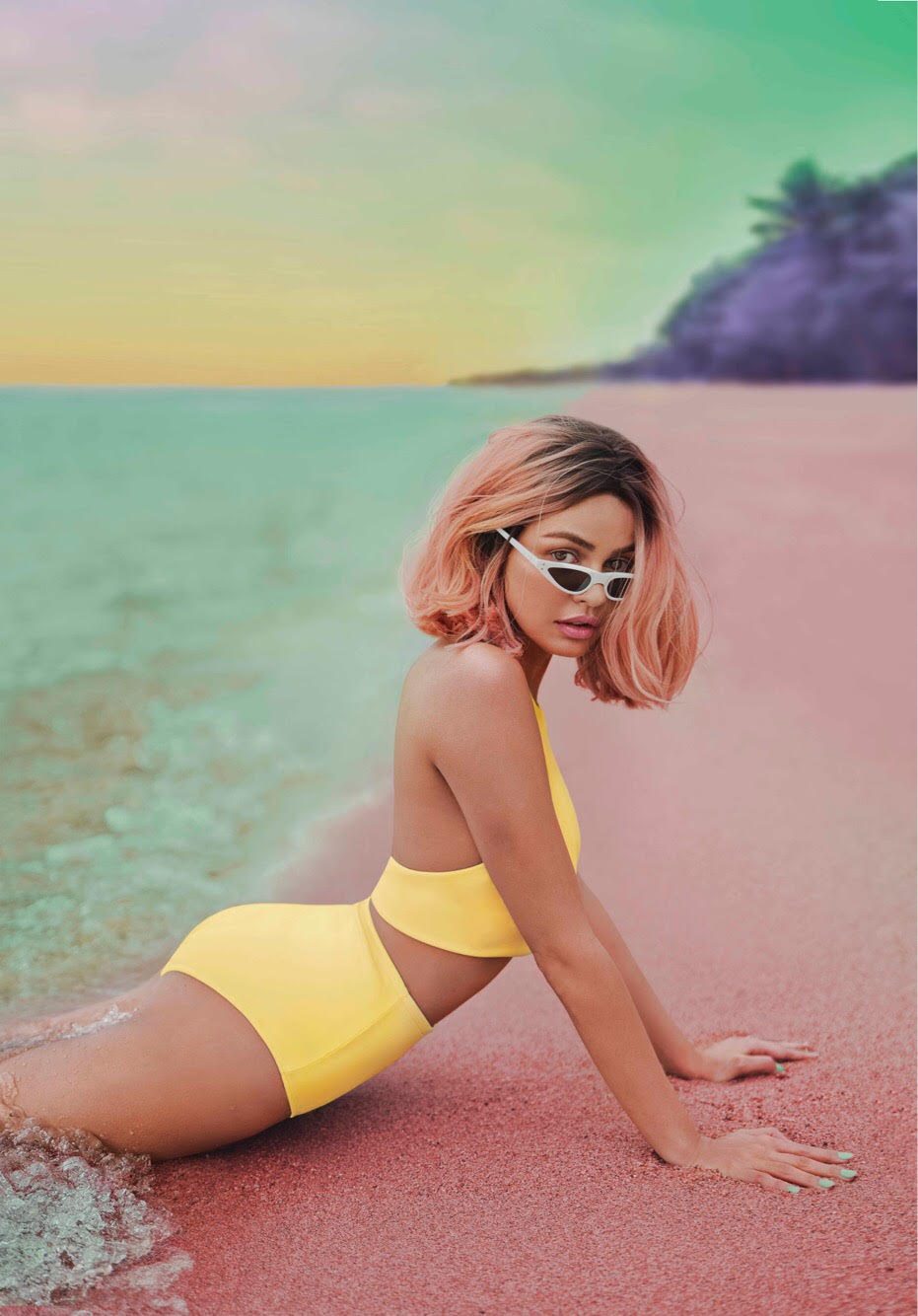 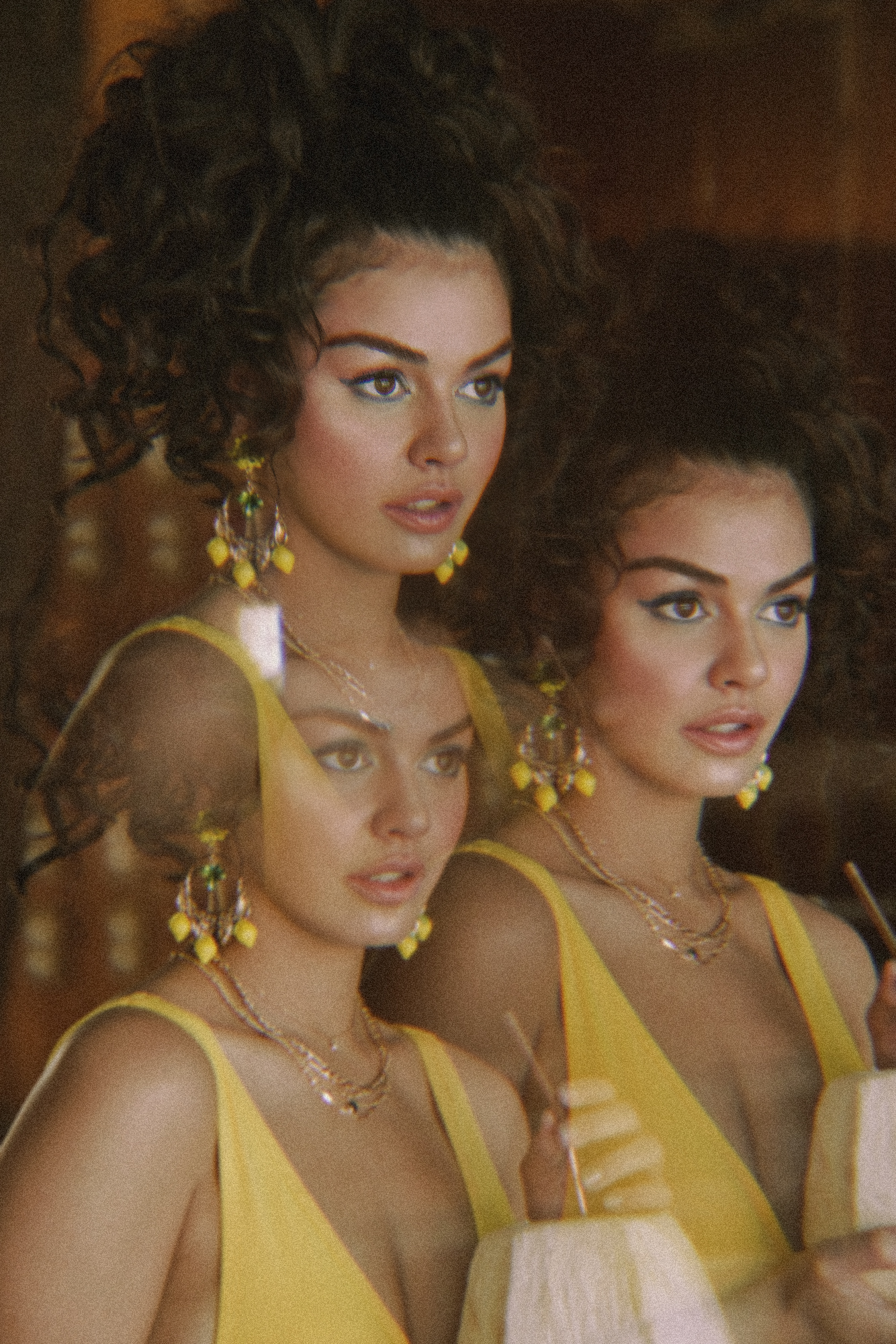 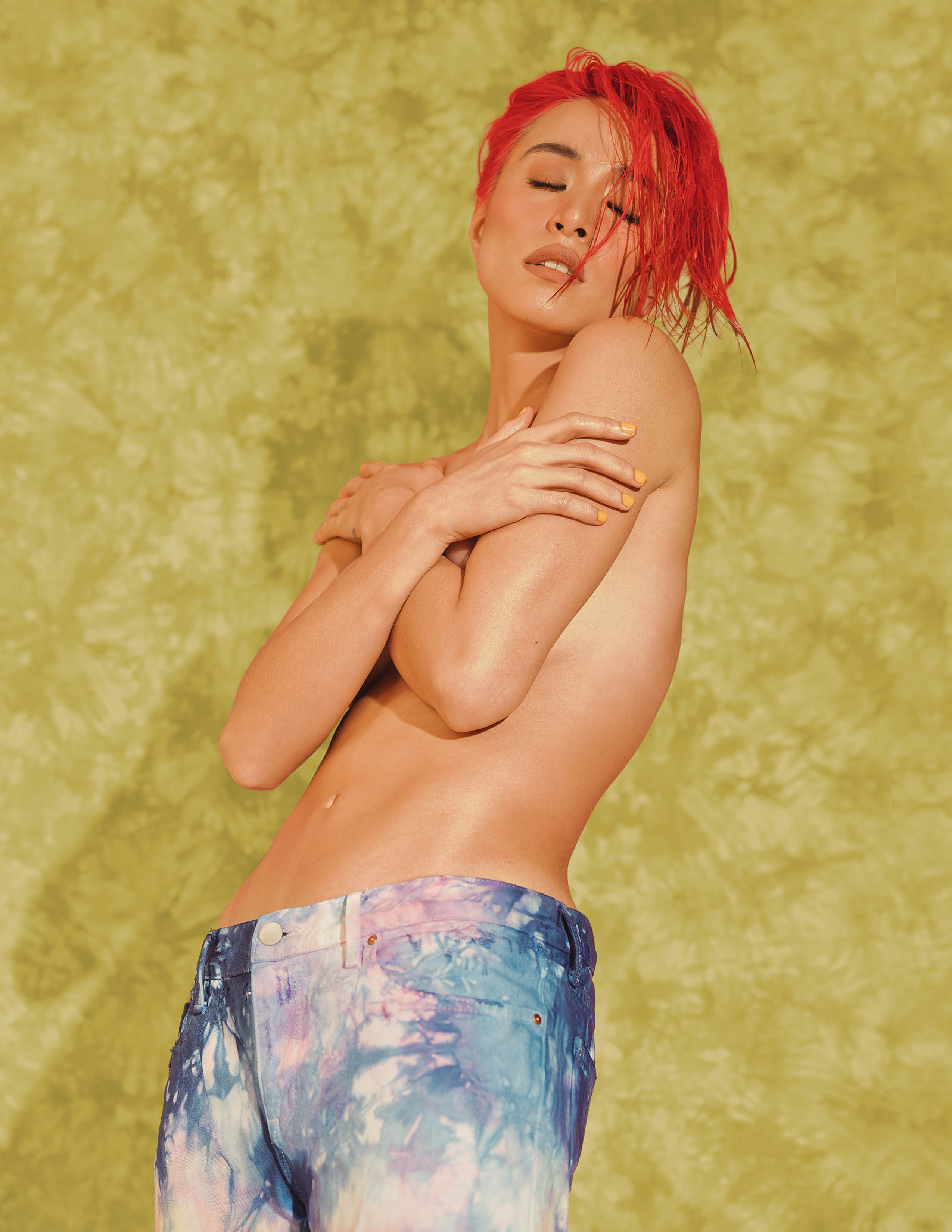 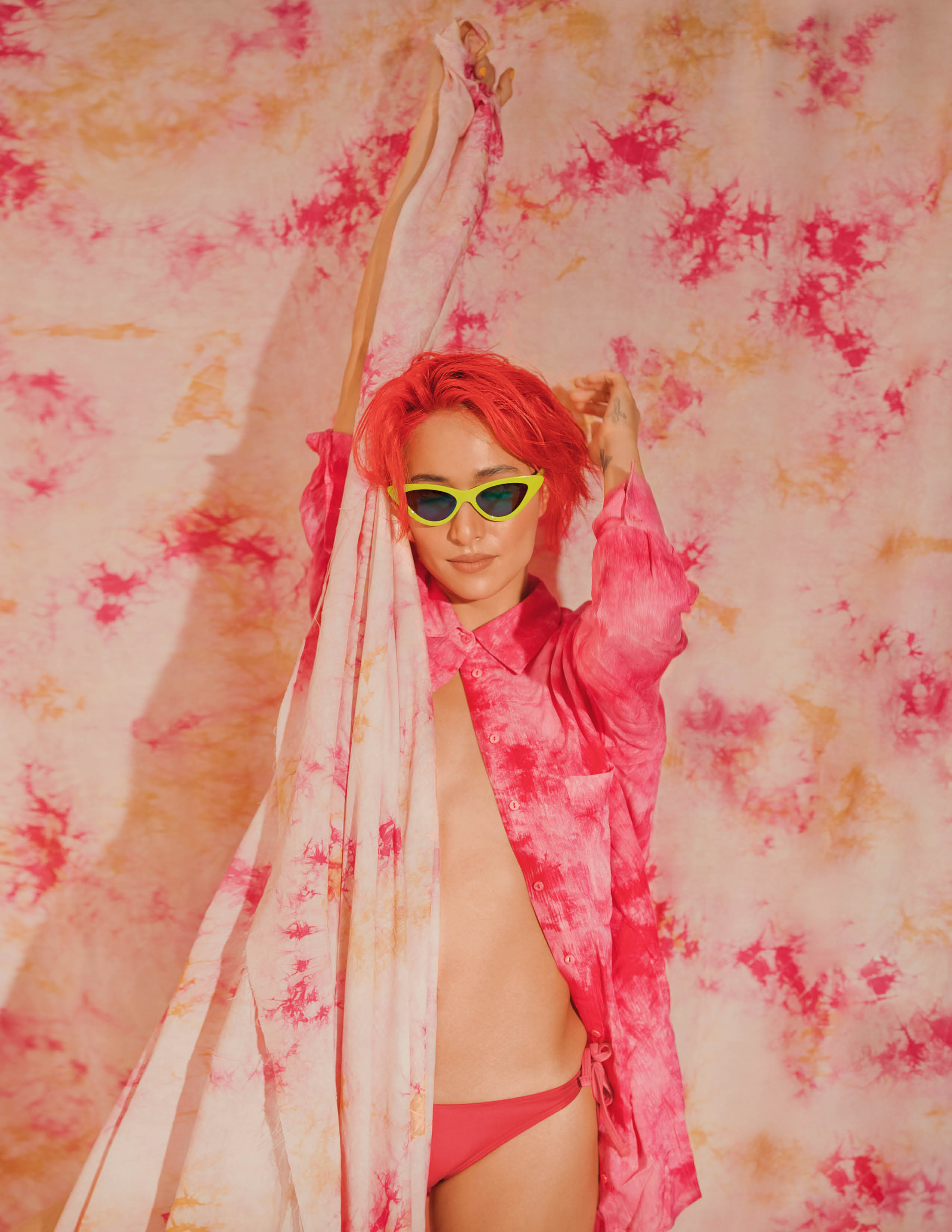 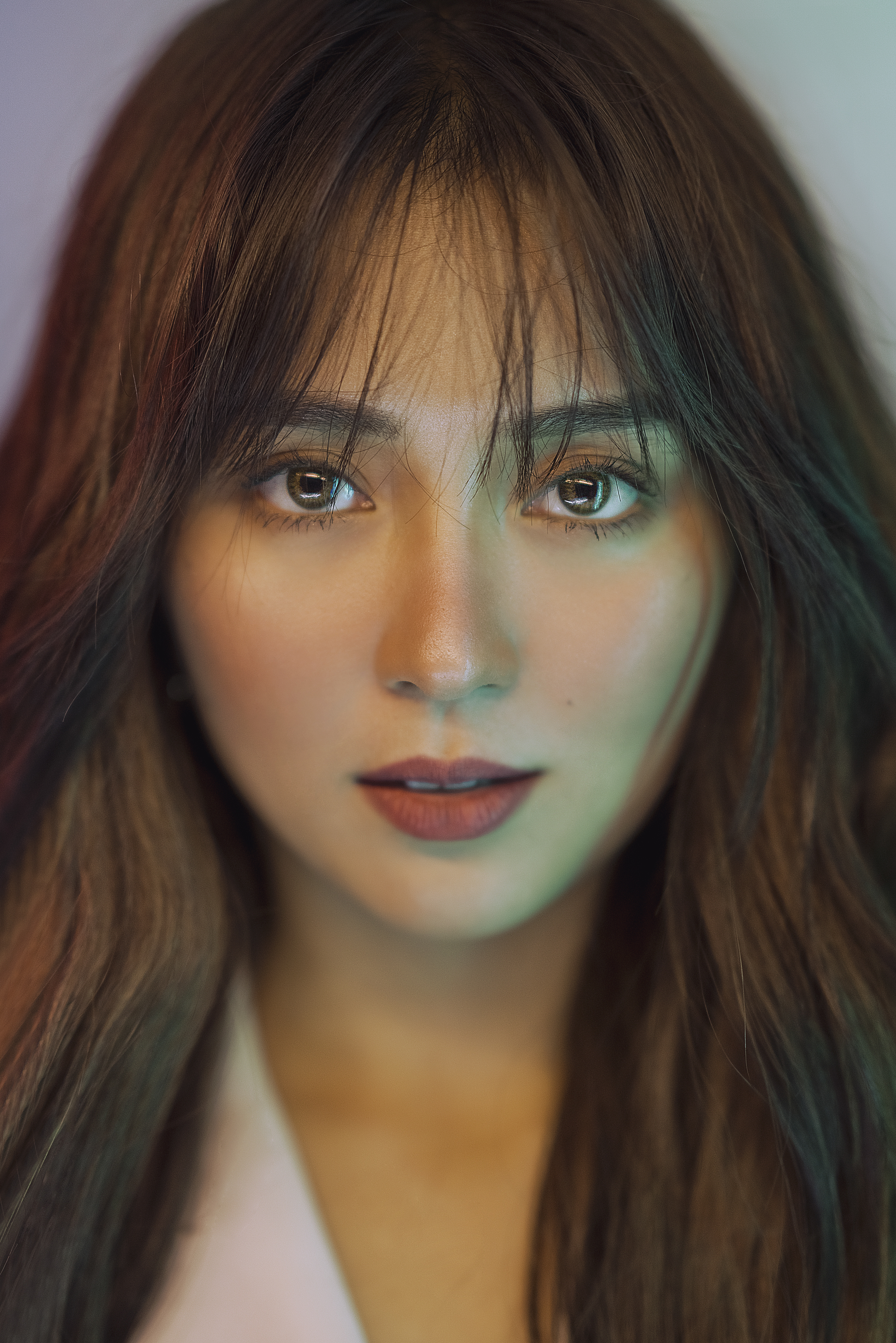 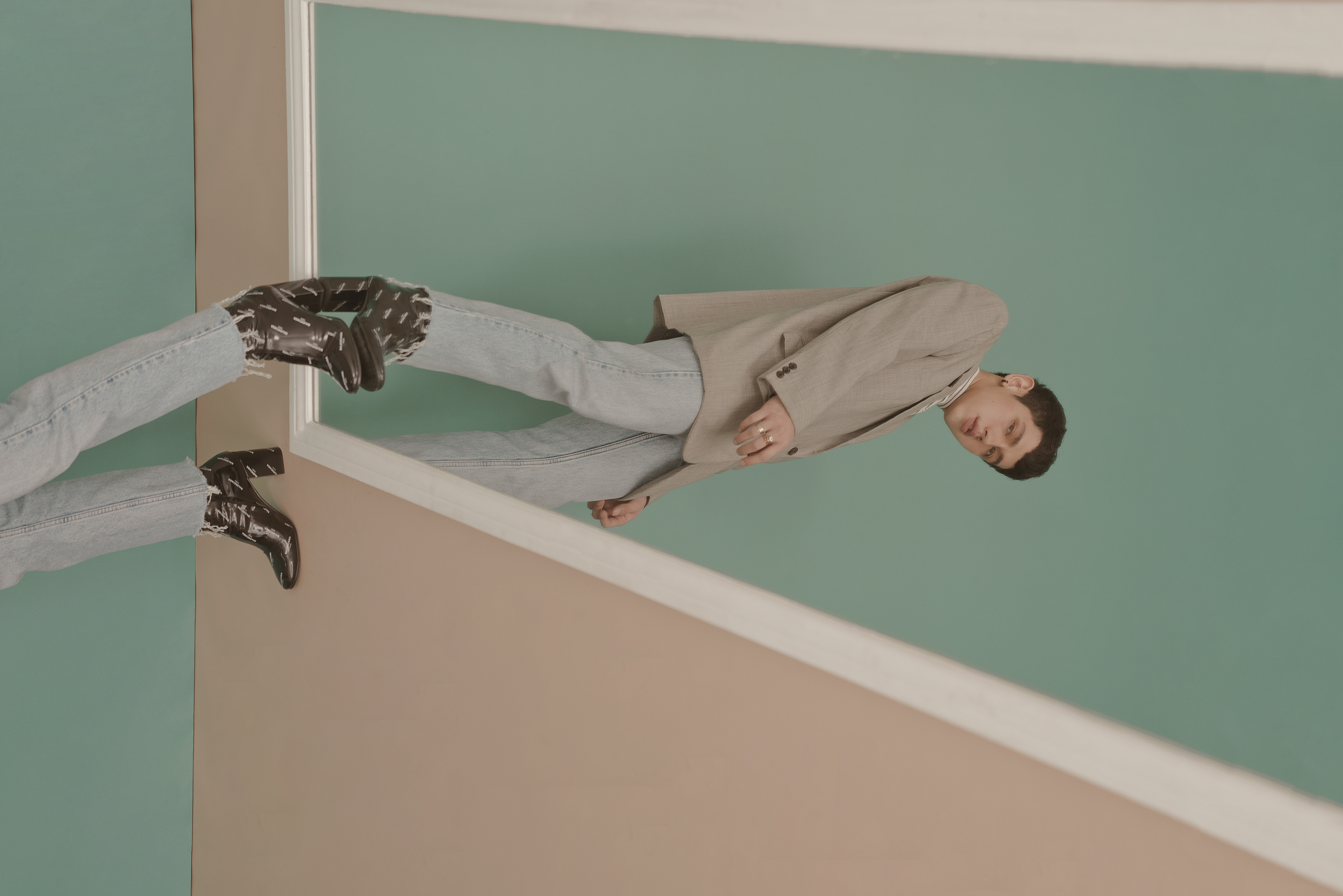 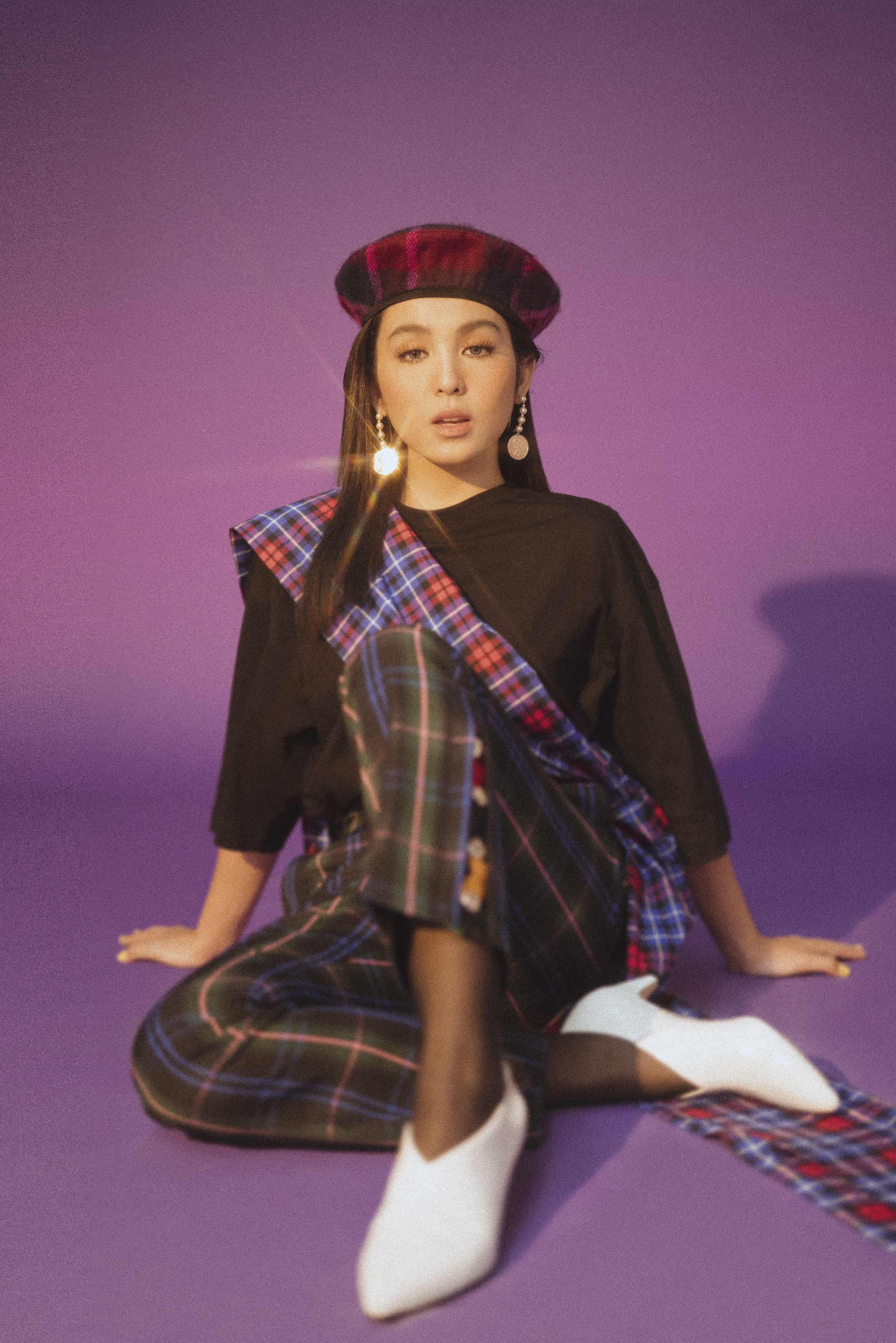 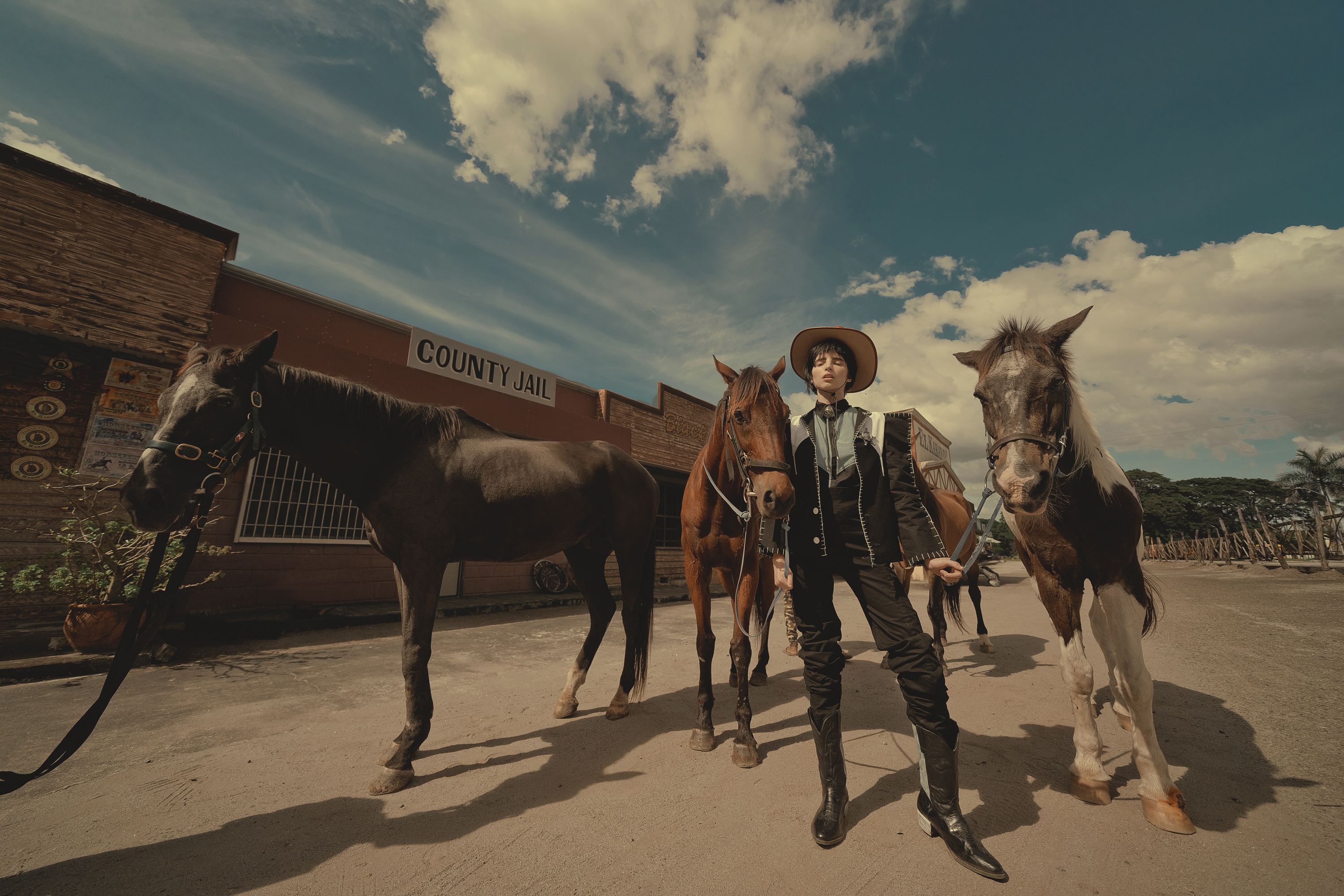 Meet fashion and commercial photographer from the Philippines, Charisma Lico. 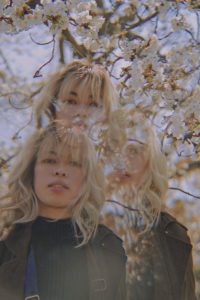 I am Charisma Lico and I am a full-time fashion and commercial photographer.

I live in the city of Antipolo which is a two-hour drive away from the metro (including traffic), where my work is usually located (all the agencies, meetings, studios). Growing up in a place where the lifestyle is somehow provincial made me wonder what it’s like living and working in Manila (where the people in the fashion and creative industry are), but I regret nothing growing up here. With the seemingly slow-paced environment, it gave me time to focus on doing what I love, photography.

The best part of growing up in a city like this is the variety of location it provides.

The best part of growing up in a city like this is the variety of location it provides. For those who live in the metro looking for a quick getaway relatively near Manila, Antipolo is a popular choice for it is well known for its overlooking sights, different museums, and resorts. This inspired me and gave me the creative freedom to explore. I could say that my foundation as a photographer all began here in my hometown. Now, the worst part of living here is the hours of traffic and travel time I have to go through before reaching work-locations and studios.

Hard, conservative and constrained. Nothing is easy, especially being a freelancer, with the kind of industry that is highly exclusive. There are no short cuts, no formulas. Although I’m happy that a lot of creatives are rising and given attention to, I believe creatives here aren’t given much freedom or avenue for expression.

Heavily influenced by my brother who’s 9 years older than me who’s working as an art director, I definitely looked up to him. He took up visual communication as his major which made me take advertising arts a course, given my interest and love for visual arts. He started out as a digital imager in an advertising agency, which made me familiar with Photoshop when I was in high school. I got very much interested in photo-manipulation which led to photography since I needed materials for editing. ‘Till my fascination shifted to fashion photography, which got me into producing shoots in third-year high school.

If only they can give me the shoots that I’ve always wanted, they would. But life doesn’t work that way, well based on my experience.

The industry that I want to be part of is highly competitive and highly exclusive. The exposure is almost always just given to those who are on top. You see the same names in the magazines, it’s the same group of people who work behind the biggest fashion or beauty campaigns you see as billboards, it felt like I had no chance. I was just someone who’s wishing to contribute and shoot for fashion magazines. I was willing to accept the possibility that people in the industry will never recognize me, though still hopeful at the chance the maybe they will, but I wasn’t just forcing it because it creates more frustration in my part. But God knows when to create opportunities and when you’re ready to receive them.

Having people around you who are “for” you is very helpful and I am thankful for having my family, especially my mom, because when there’s so much discouragement from the realities of work, she never failed to remind me that it’s okay that things are taking time, because there is a Big God up there who’s in control and knows what He’s doing so much better than we do. It took away my worries and made me focus on giving my best in what I do. When you believe in people, they thrive. Encouragements are so powerful yet so underrated. One encouragement can definitely go a long way.

When you believe in people, they thrive. Encouragements are so powerful yet so underrated. One encouragement can definitely go a long way.

In all honesty, it came to a point when I felt like “what more can I offer to the industry?” In times of exhaustion, I couldn’t help but feel uninspired, which make me take a break from time to time. Right now, I am hoping to learn more about fashion and art, possibly by taking a short course abroad though I haven’t really thought of it that much, or just having an experience in a different place with a different culture since most of the local fashion publications we used to have here are gone.

Petra Collins. I really admire her works and would love to learn from her and know her creative process or influences on achieving her fascinating output.

They are open-minded and uplifting. I have friends who founded an organization for kids, creating seminars for them, to inspire them. It’s beautiful and encouraging.

They are open-minded and uplifting. I have friends who founded an organization for kids, creating seminars for them, to inspire them. It’s beautiful and encouraging.

Before there were not a lot of local female photographers here in the Philippines so I only know one, her name is Jeanne Young, and I would usually see his fashion editorials in the fashion magazine that I usually buy, and I was always stunned by how neat and striking her work is.

I’ve been getting comments before during shoots, like “wow, a girl? We usually don’t have a girl as a photographer, it must have been hard for you”. Some people would say that it’s an edge for me since there most photographers are guys and that my style would be different. I guess the “challenge” is subjective. It depends on the person’s capabilities, strengths, and weaknesses. I couldn’t say that what’s hard for me would be hard for other female photographers and vice versa.