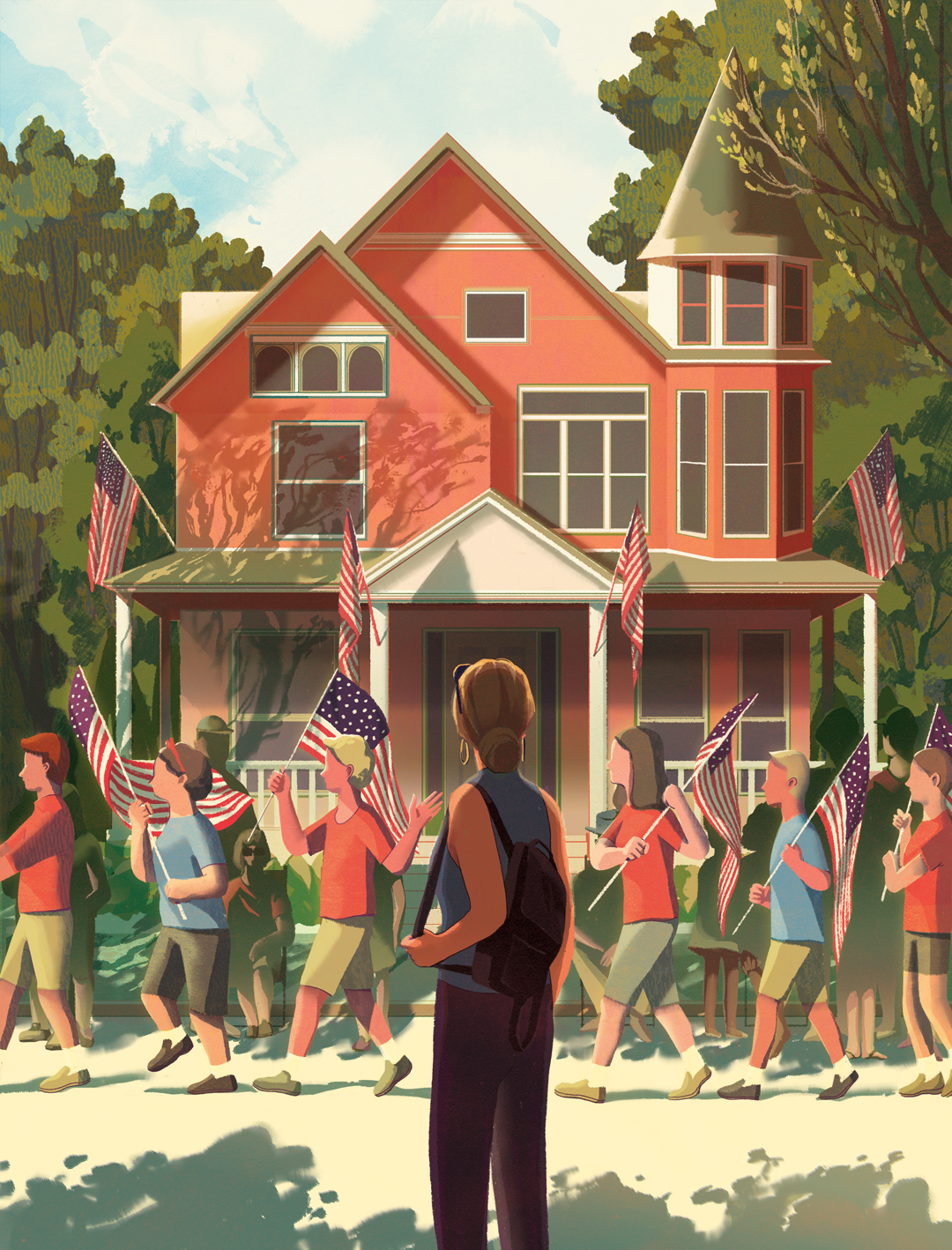 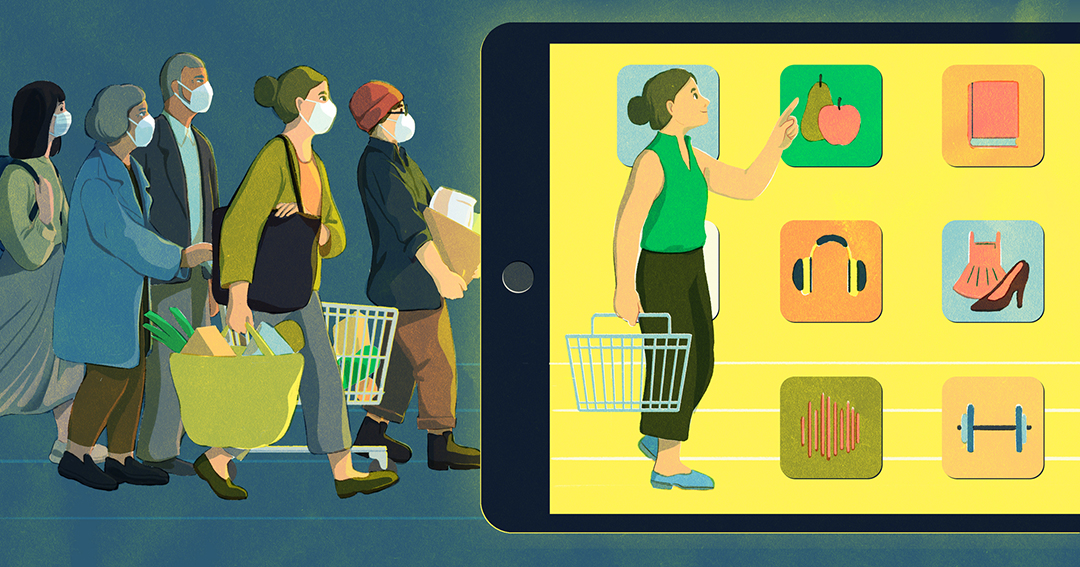 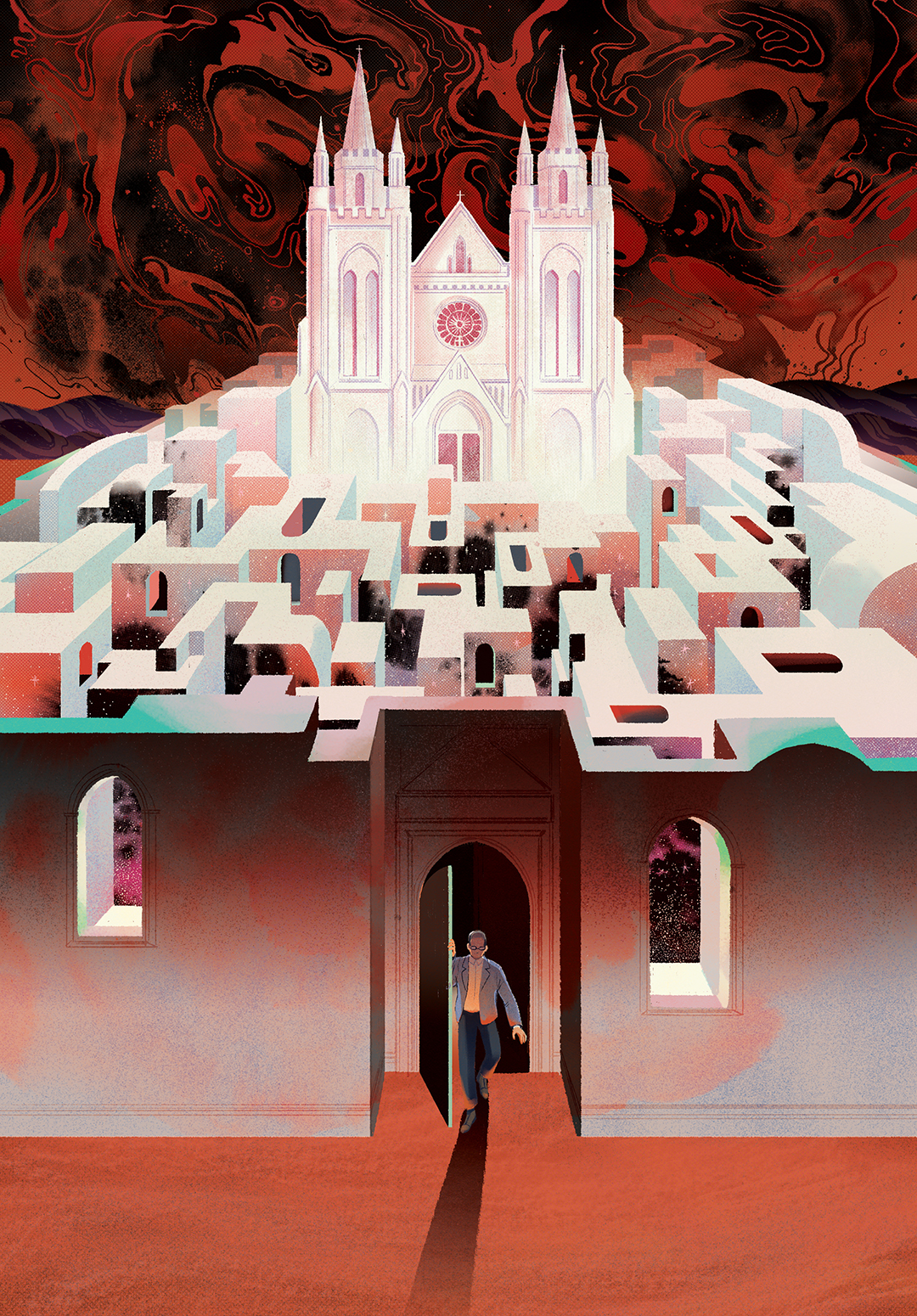 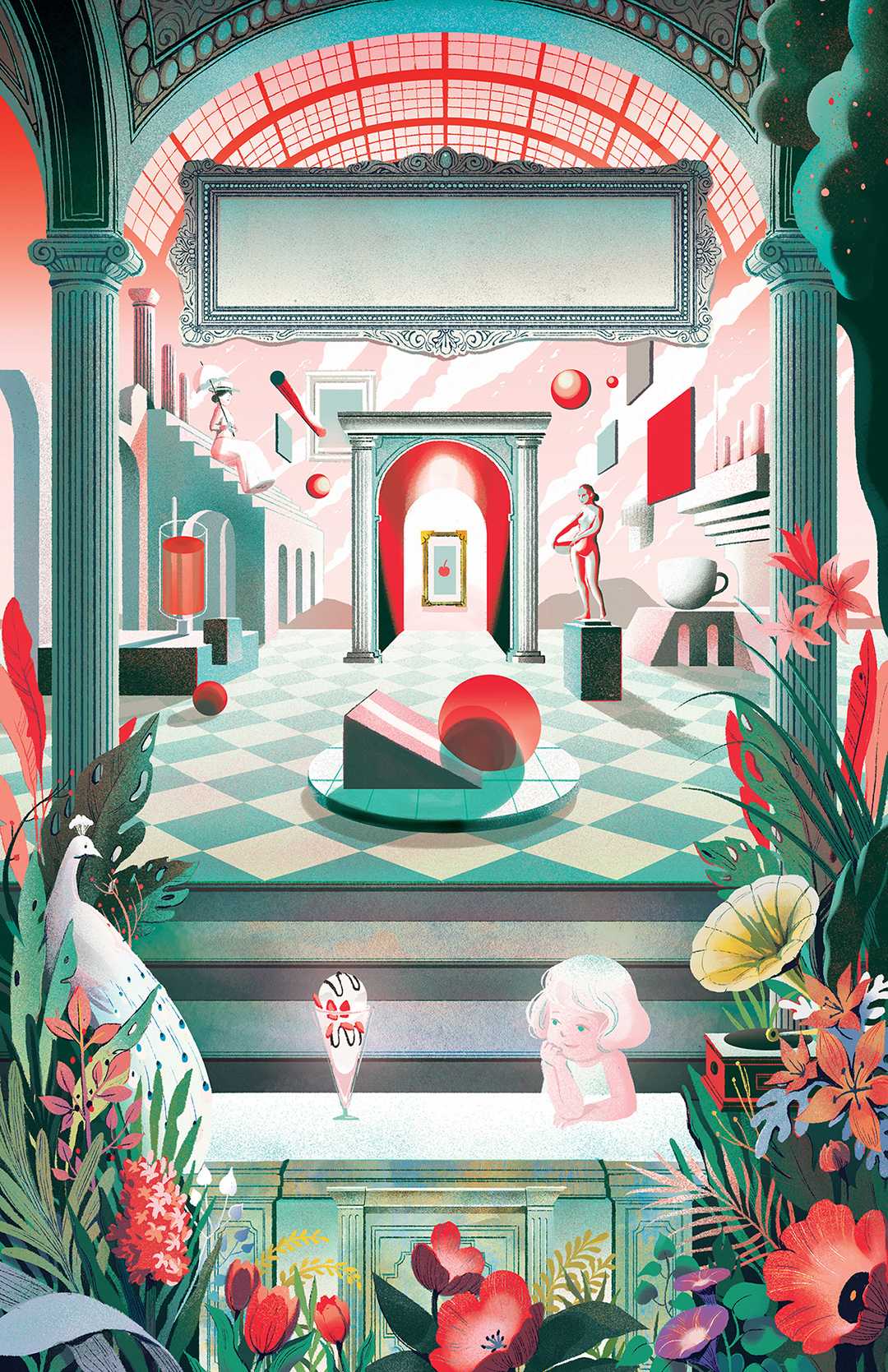 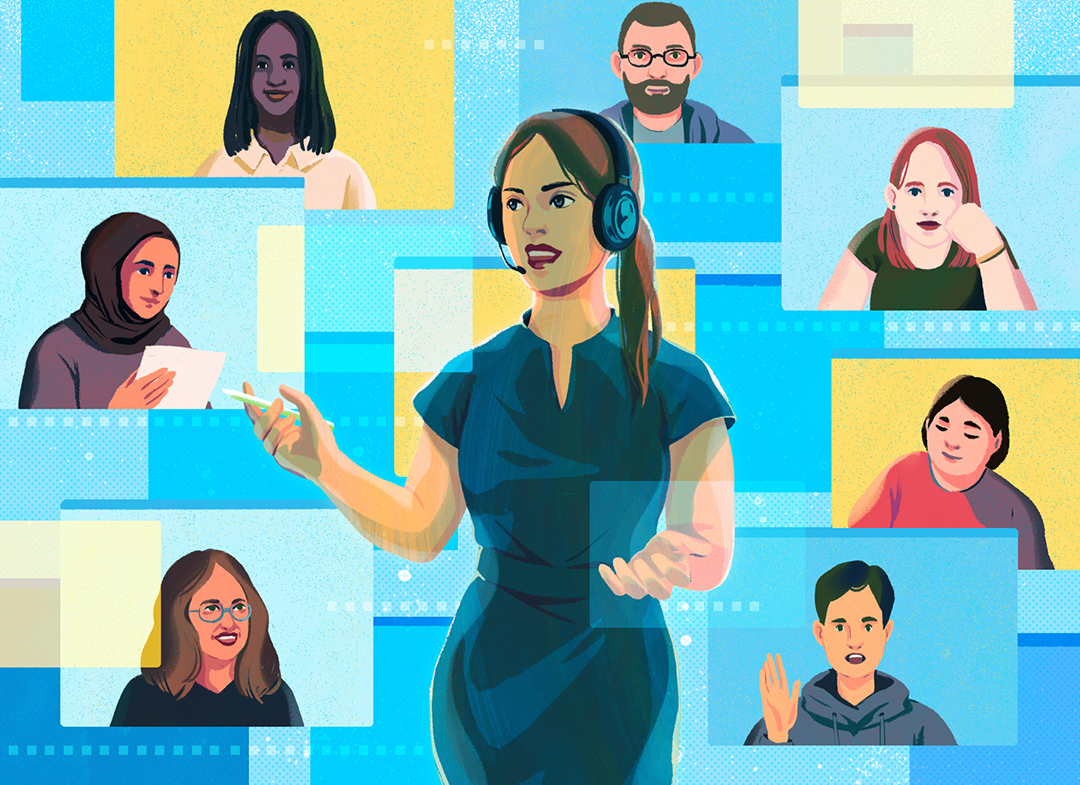 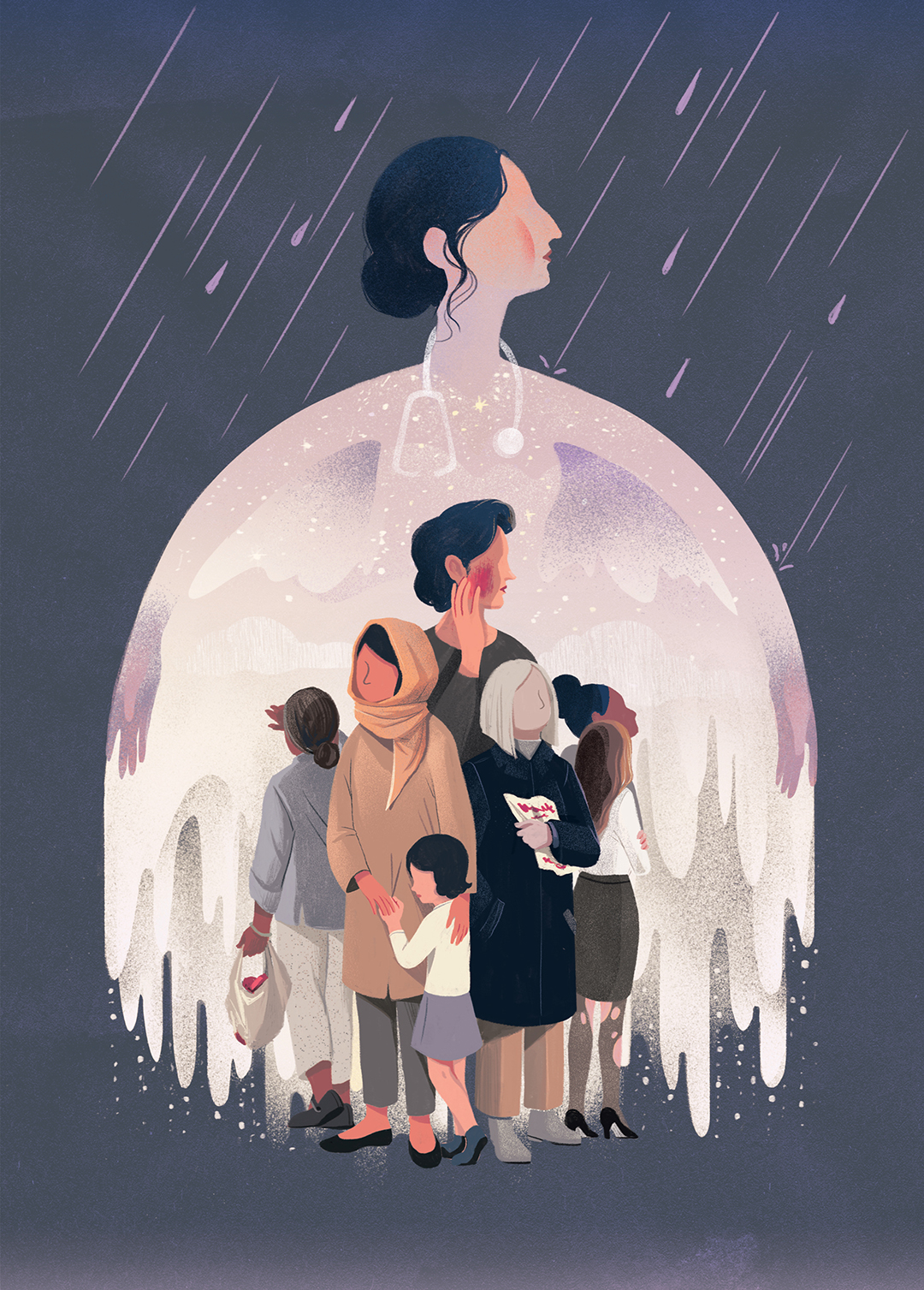 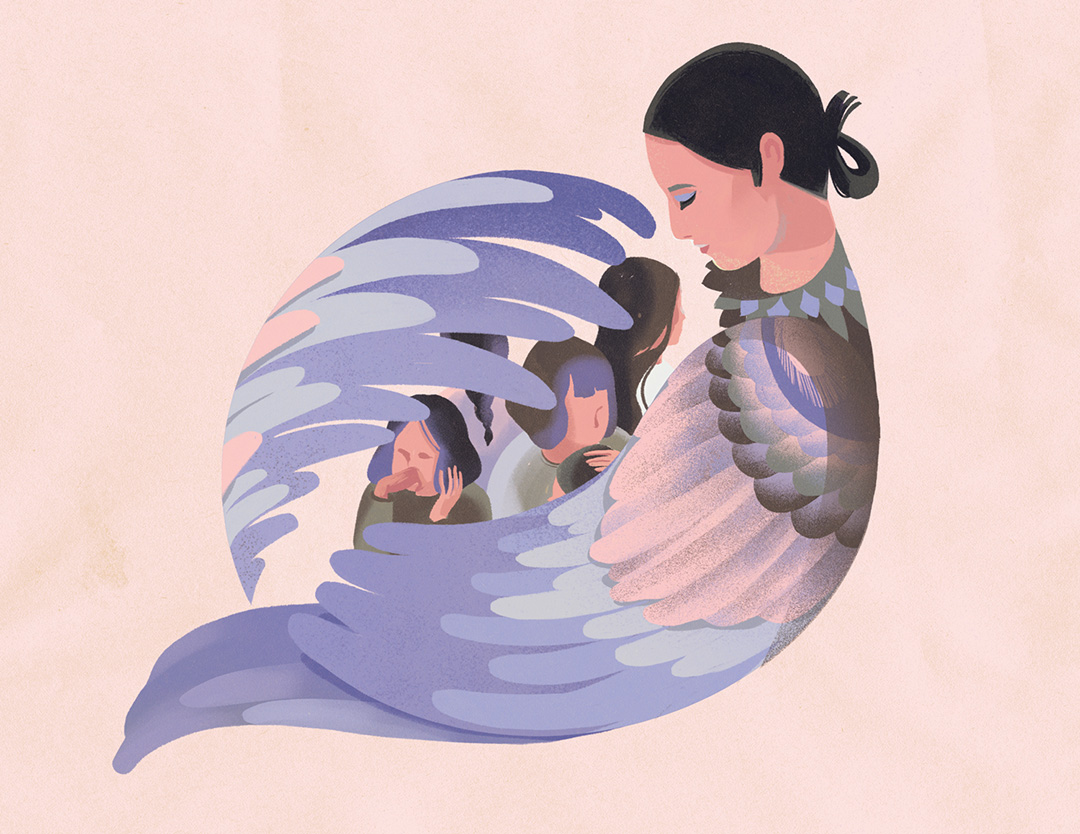 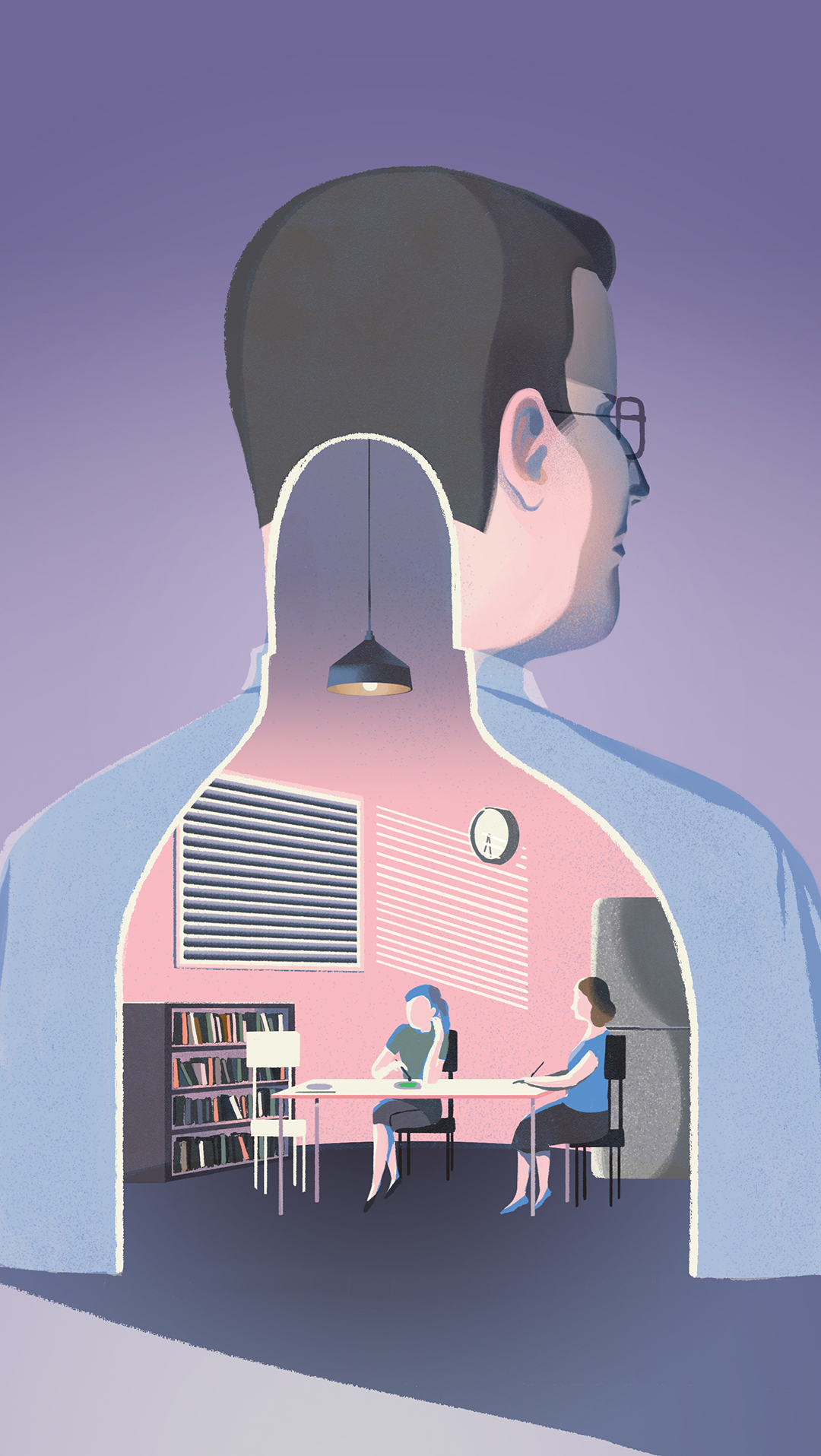 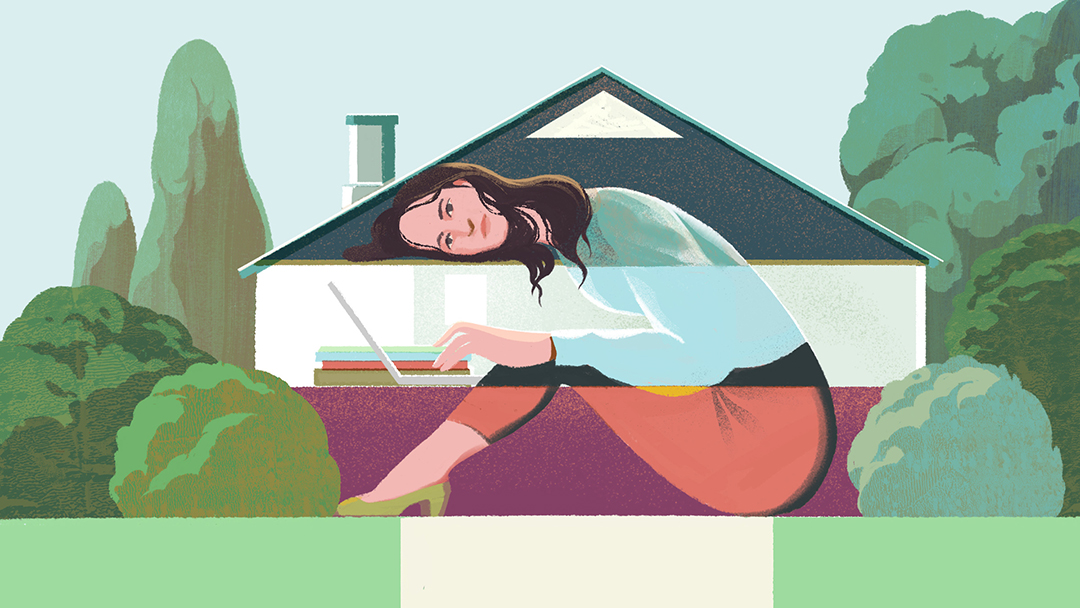 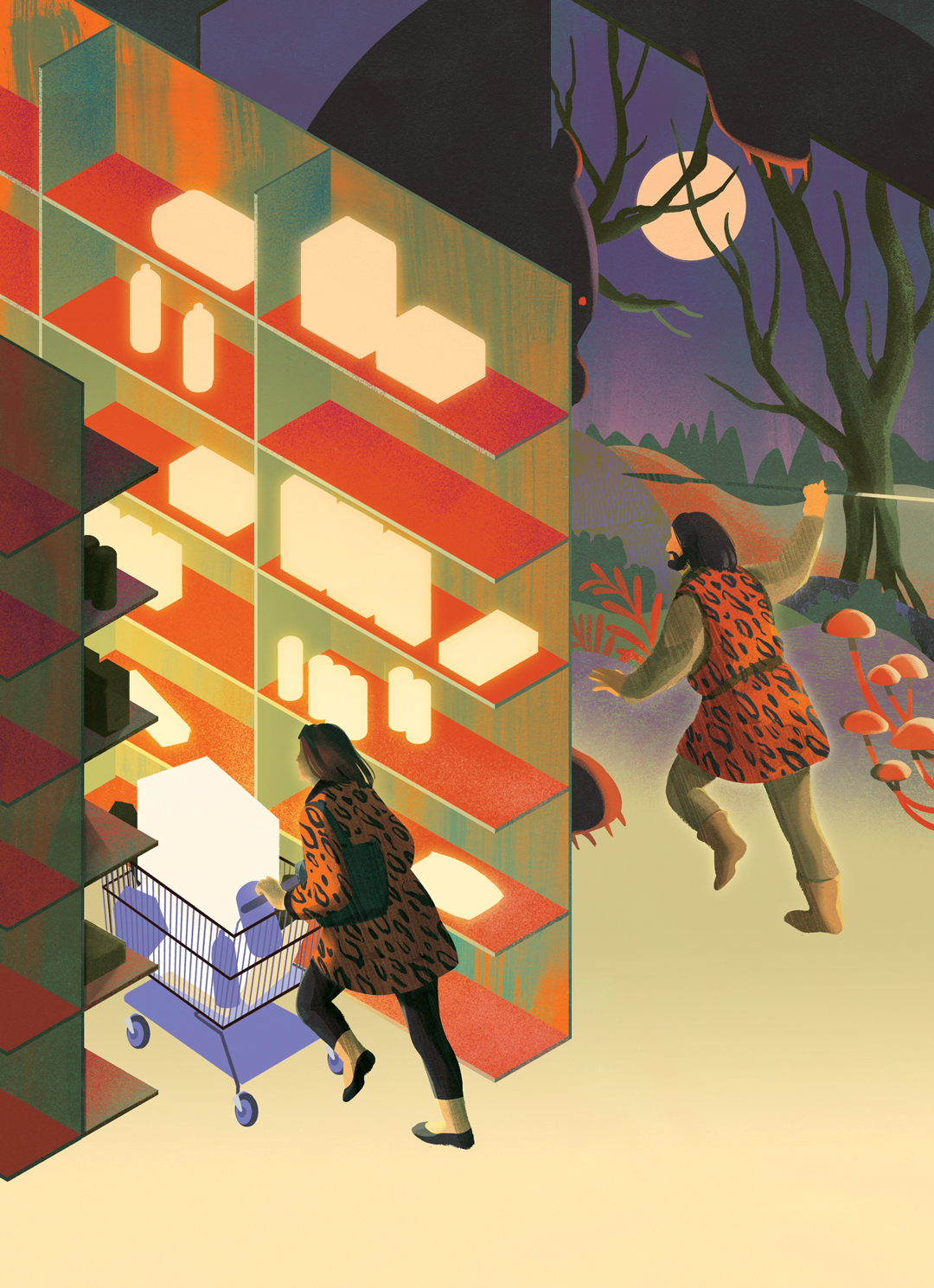 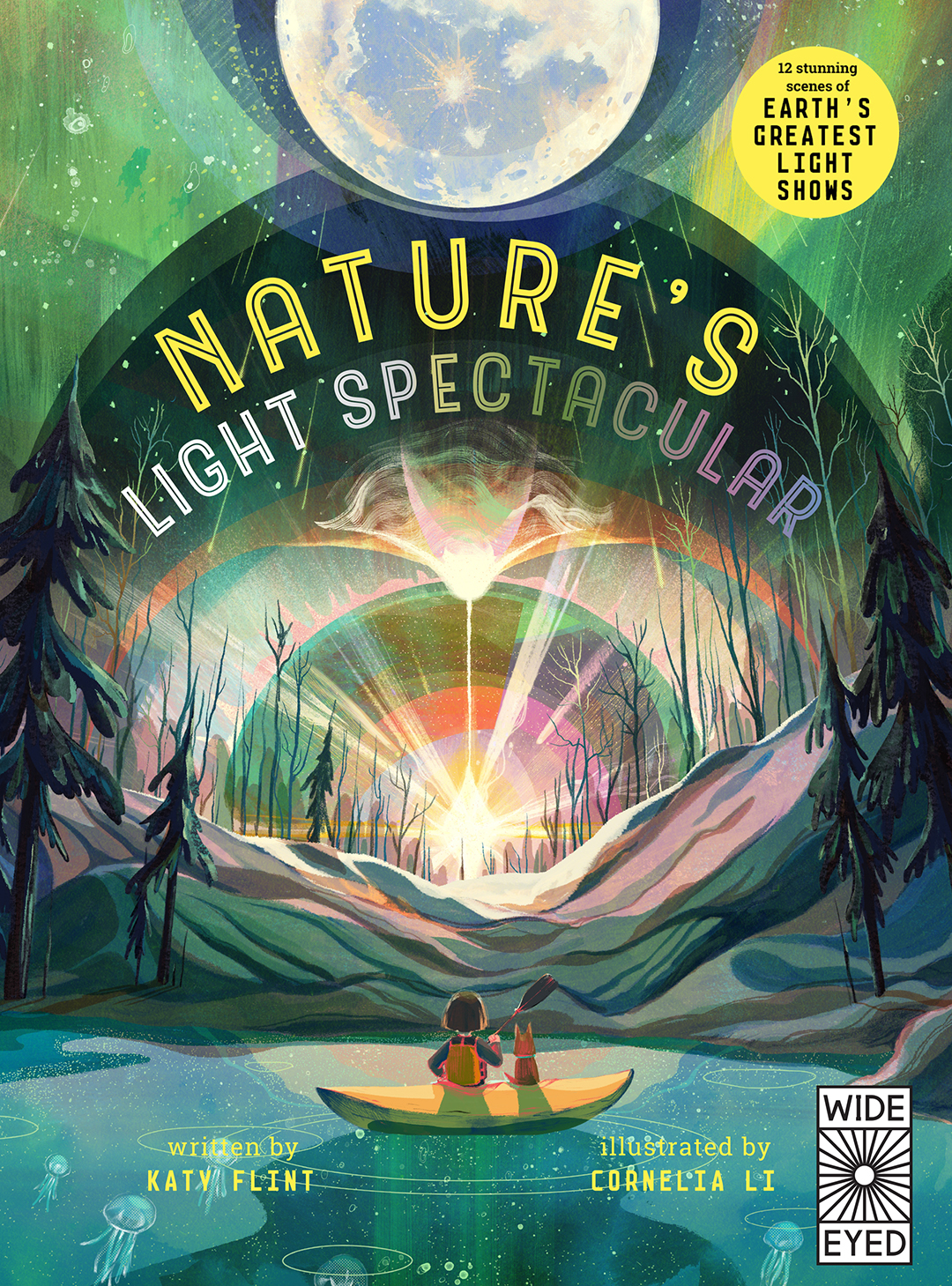 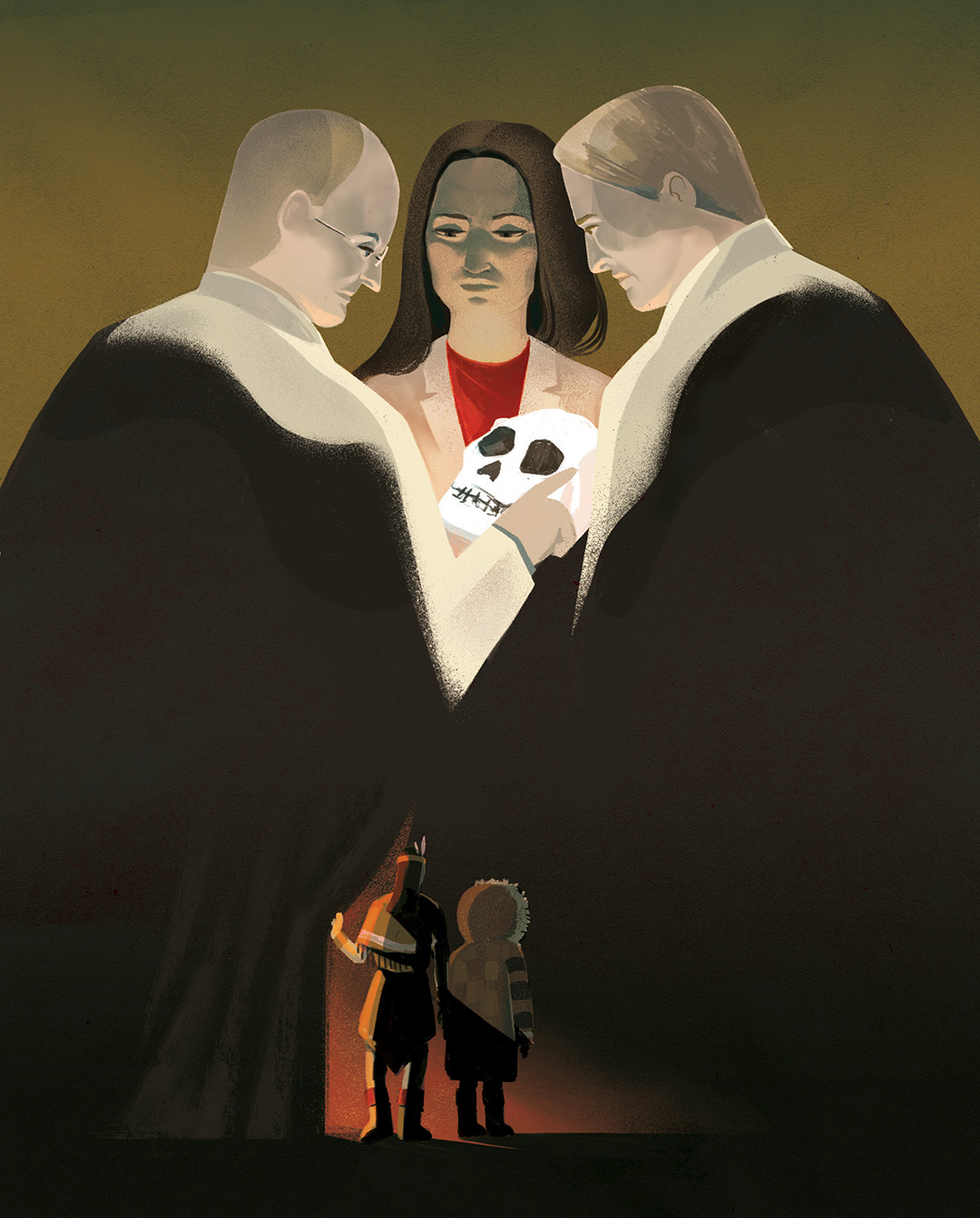 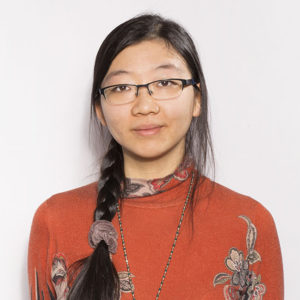 I am an illustrator and storyboard artist working and living in the suburbs of Toronto. I was born in China but spend most of my life in Canada, where I see as my home. My work explores the relationships between people and their surroundings, and externalize these narratives and emotions into elements in the images. I am fortunate to have worked in editorial, children’s book, advertisement, and TV shows. I have cockatoo studio mate who chews on things he shouldn’t.

Toronto is a very diverse city with an engaging design scene. It’s the perfect balance between historical and modern, vibrancy and calmness, culture and nature. When I was starting out as an illustrator, the local creative hubs has offered me a lot of help and support. I can find inspiration from the many cultural activities around the downtown core, or escape to nature in the conservation areas within the city.

Toronto is a very diverse city with an engaging design scene. It’s the perfect balance between historical and modern, vibrancy and calmness, culture and nature.

The best thing is the diversity of culture and nature the city has to offer, and the ever thriving art community. It’s the perfect balance between a large, fast-paced city and small city serenity. The worst thing is the winter commute. I have been stuck in transit for 2 hours and it’s not fun.

My first real commission was shortly after I graduated from college; it was a piece for New York Times Travel section. I was elated when I received the assignment and it gave me the confidence boost that freelancing was possible. At first, the jobs were small and scarce, and I worked in house in an animation studio for a few years. It wasn’t till a few years later that I was able to get consistent jobs to go freelance full time. Even after all these years I still feel like I’m new to the industry and try to work everything out and establish myself.

Even after all these years I still feel like I’m new to the industry and try to work everything out and establish myself.

I was very fortunate to have nothing but support for my career choice. My parents are my earliest and biggest supporters, a difficult decision for first-generation immigrants. Since college, my instructors and colleagues also provided me with much moral support and industry resources. Being a freelancer can be mentally straining at times; having a community to be there for you in those times is invaluable.

I would like to be more expressive and experimental with my work, and perhaps return to playing more with analogue media. In my earlier days, financial stability was the unavoidable priority; but recently I’ve been questioning myself if I have strayed too far from the creative fulfillment of choosing a creative career. In the long run, I’m hoping to work on more self-initiated projects, to have the chance to think critically about the purpose of my work.

I would like to be more expressive and experimental with my work, and perhaps return to playing more with analogue media.

There are too many to name! A dream of mine is to one day be good enough to collaborate on a picture book with Mac Barnett!

The women around me are hardworking, driven, and persistent. They may not be famous and noticeable but to achieve where they are takes a great physical and mental fortitude. They are also incredible supportive and willing to contribute to the wellness of the community, even in such a competitive field. I’m grateful to be surrounded by them, and consistently look up to them as role models and moral guides.

The women around me are hardworking, driven, and persistent.

I think in my earliest days, I wasn’t looking for female creatives specifically but any creatives who were able to create a successful career for themselves. It was more in my high school years ( I was in an arts program) that I was introduced to female artists like Marian Bantjes and Kara Walker, that I became more aware of their narrative as women, and sometimes women of colour.

Personally, I was lucky to have not encountered such difficulties working for myself, but I definitely know of many instances where women experience difficulties, especially within institutions. As society as a whole becomes more aware of gender equality, some of the harassment became more subtle. It’s an ongoing issue that needs to be addressed.

It’s ok if yours takes longer and a detour or two; the hard-work will eventually pay off.

Have persistence. Being a freelance creative has its challenges, but is also very rewarding and exhilarating. It’s an accumulative experience, and everyone’s path will be different. It’s ok if yours takes longer and a detour or two; the hard-work will eventually pay off.

I listen to everything from classical to pop to new age. It depends on my mood.

My mom’s cooking. She’s second to none in my opinion.

It would be nice to learn what their first 3 years of career is like.