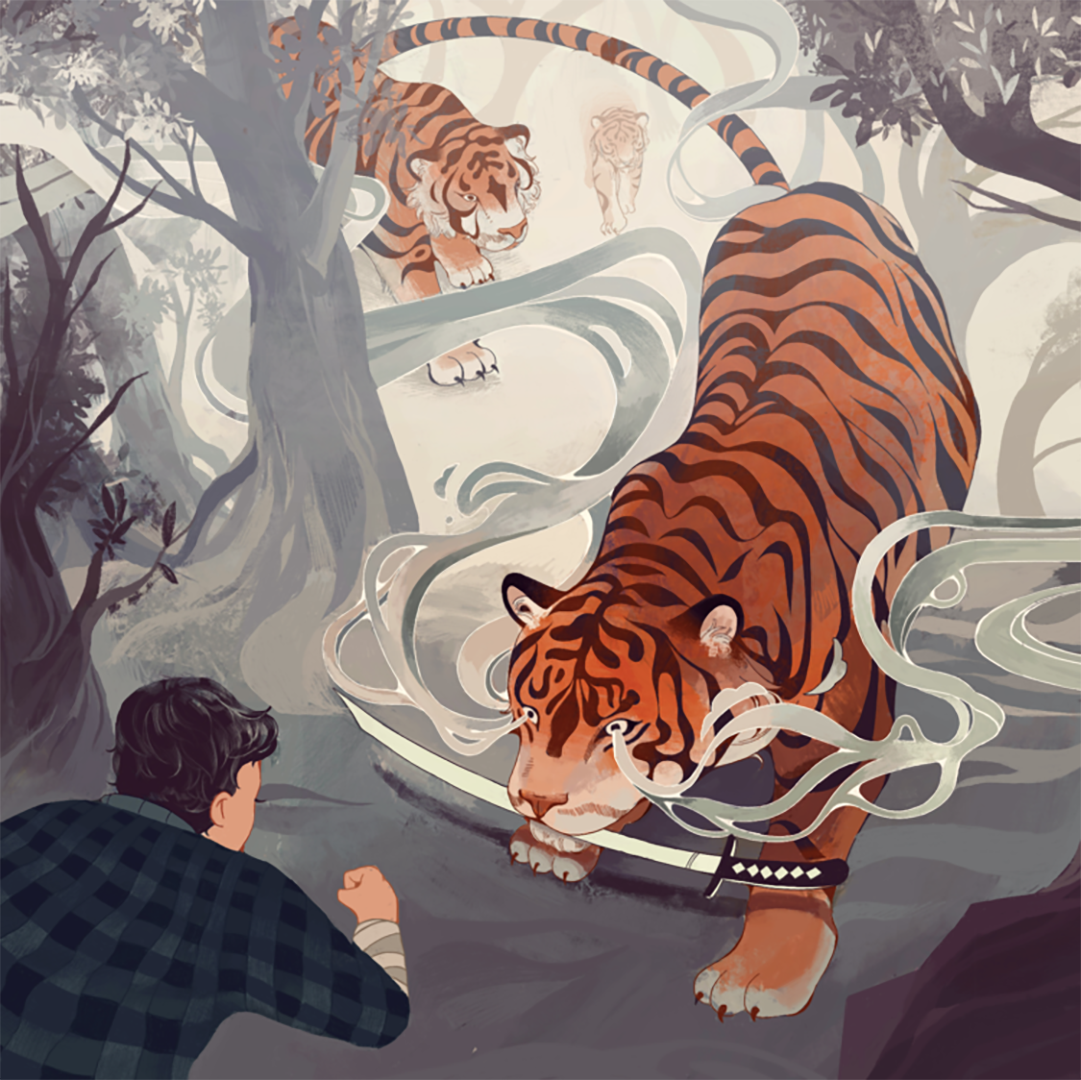 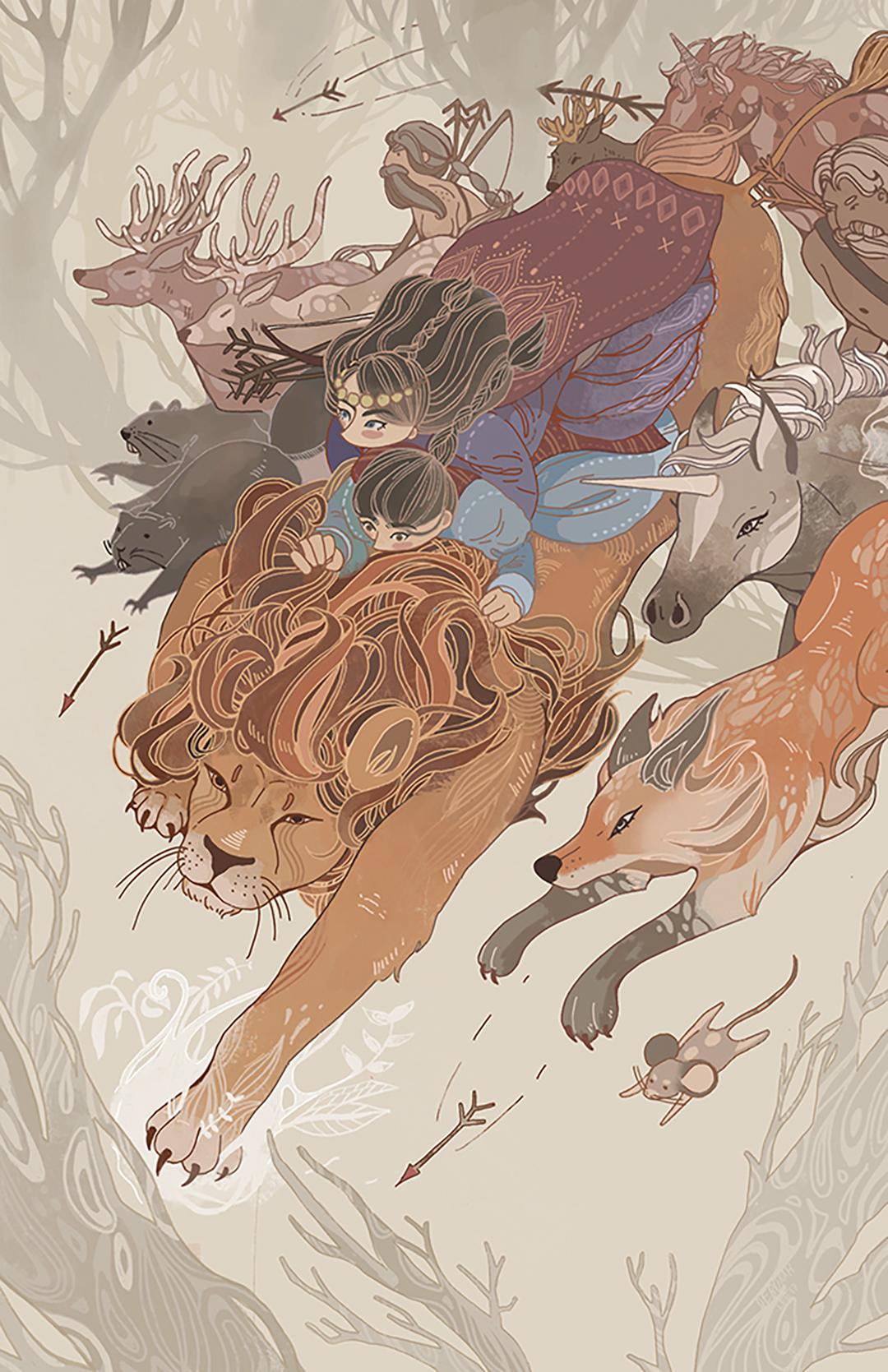 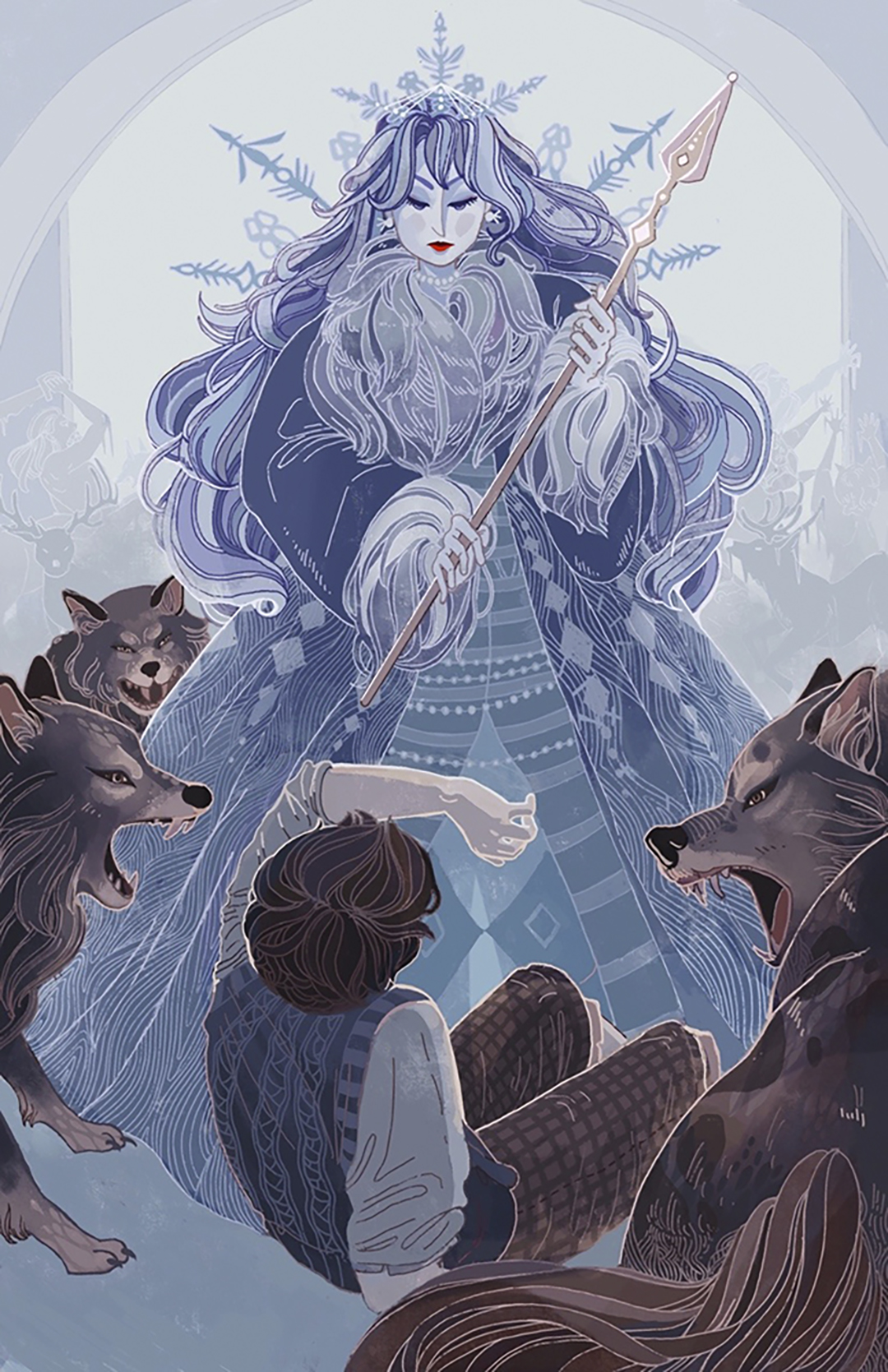 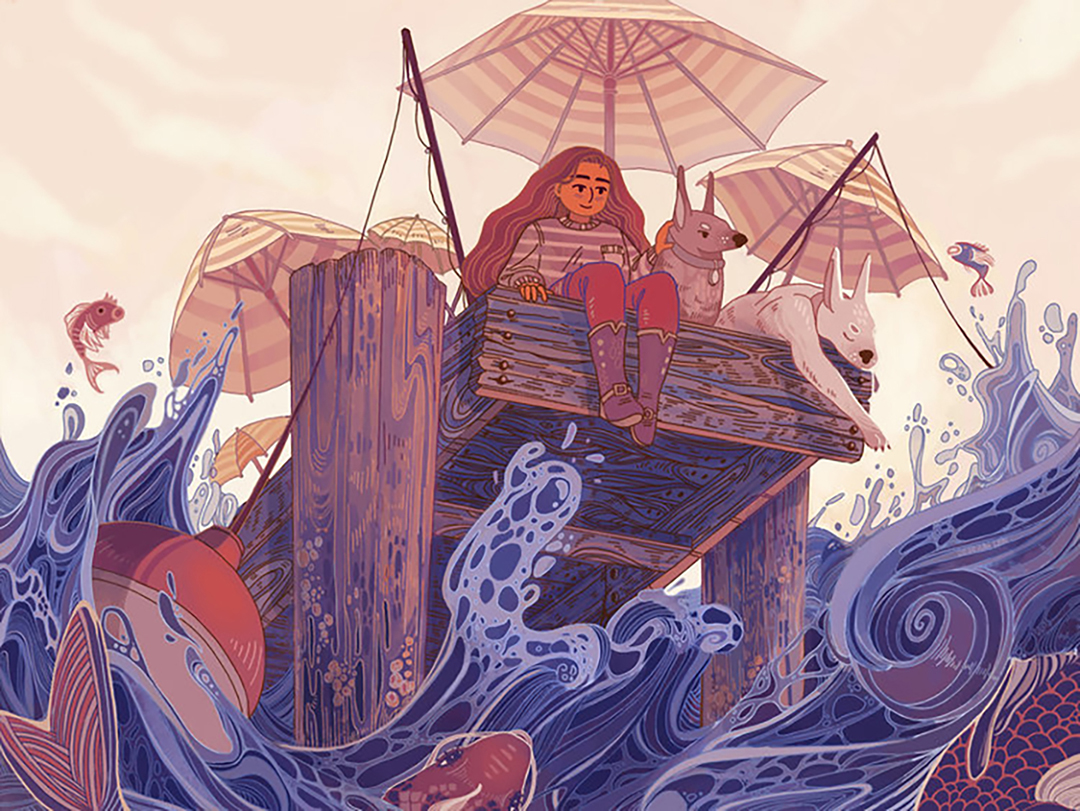 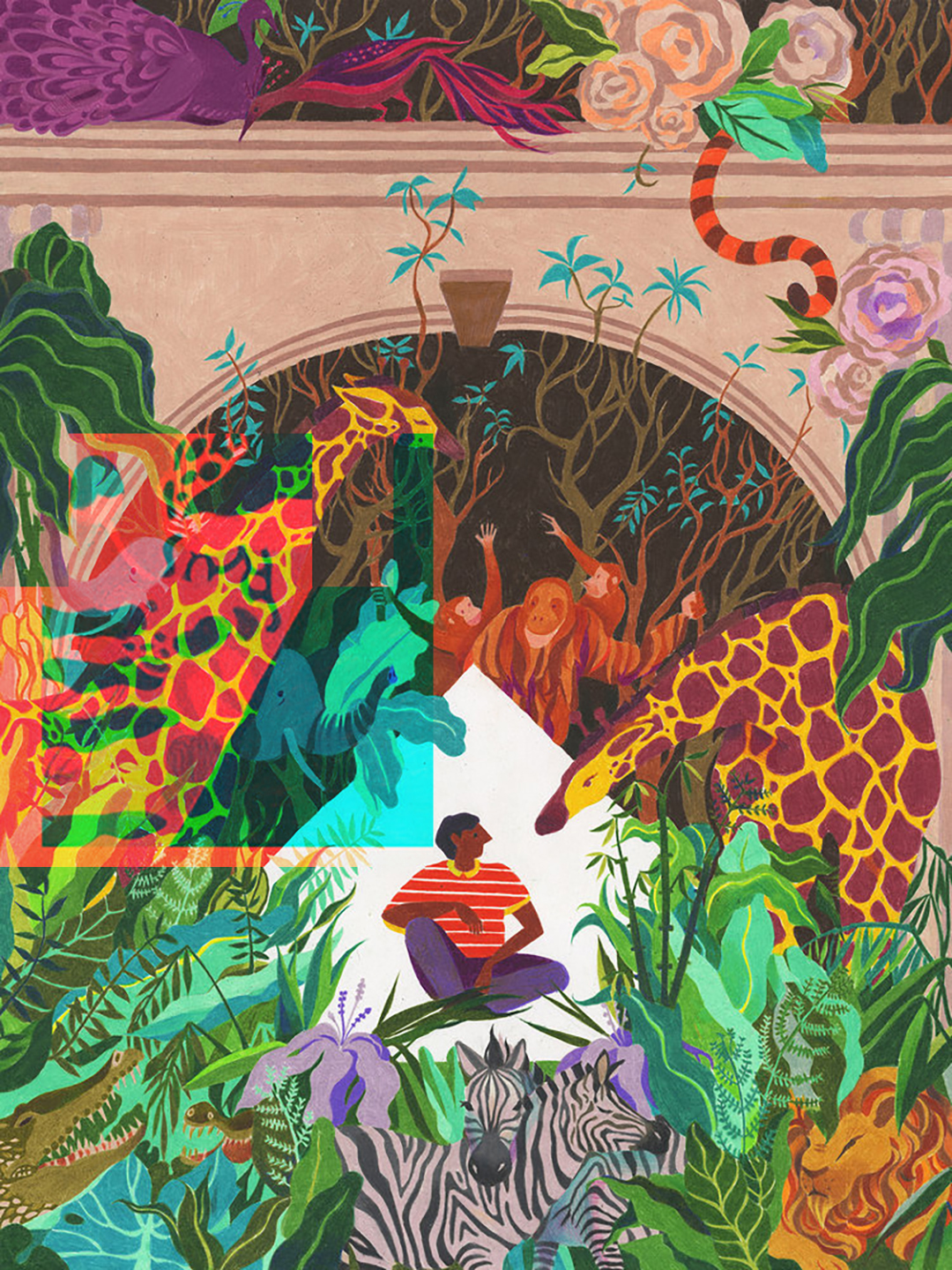 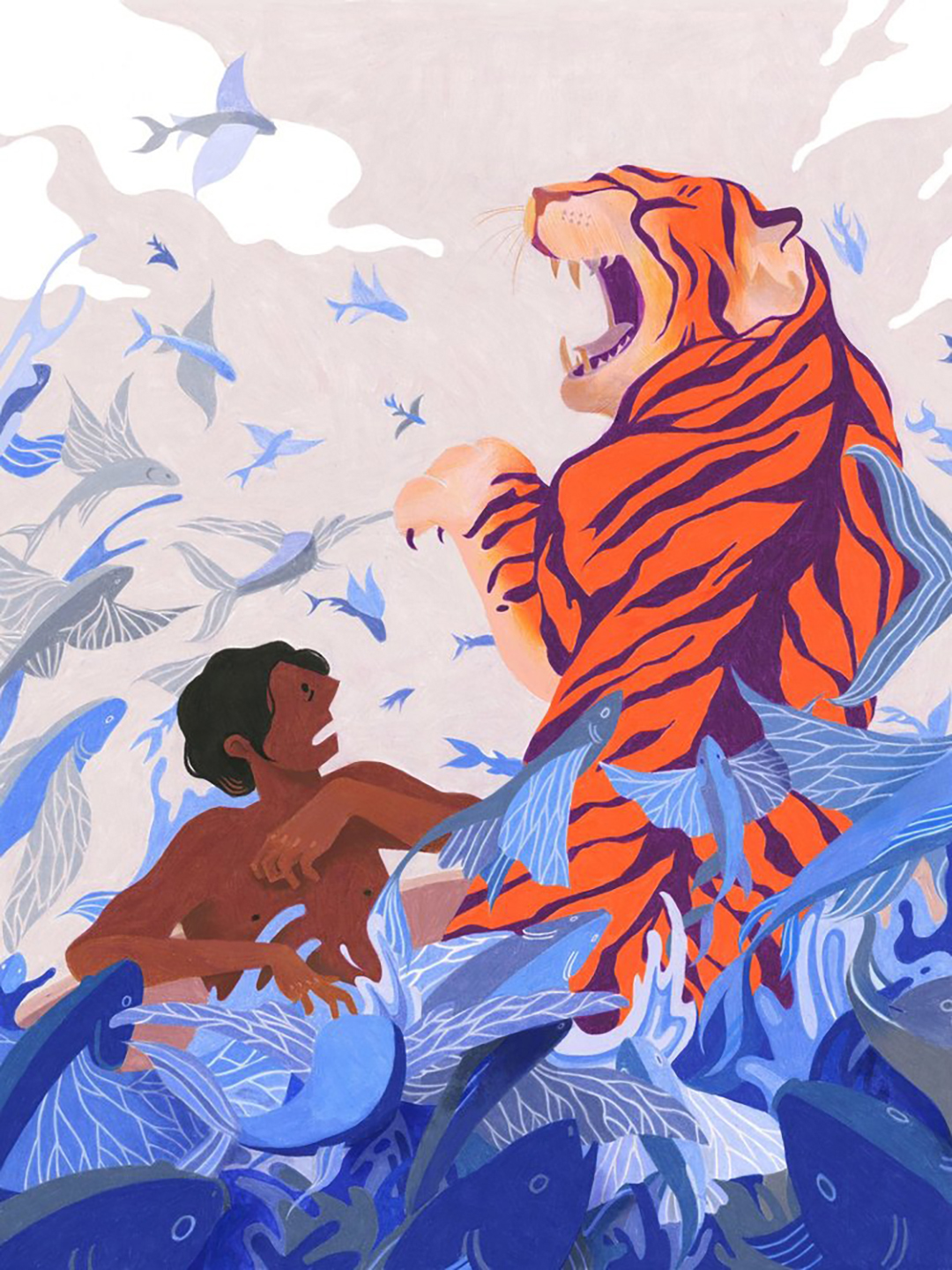 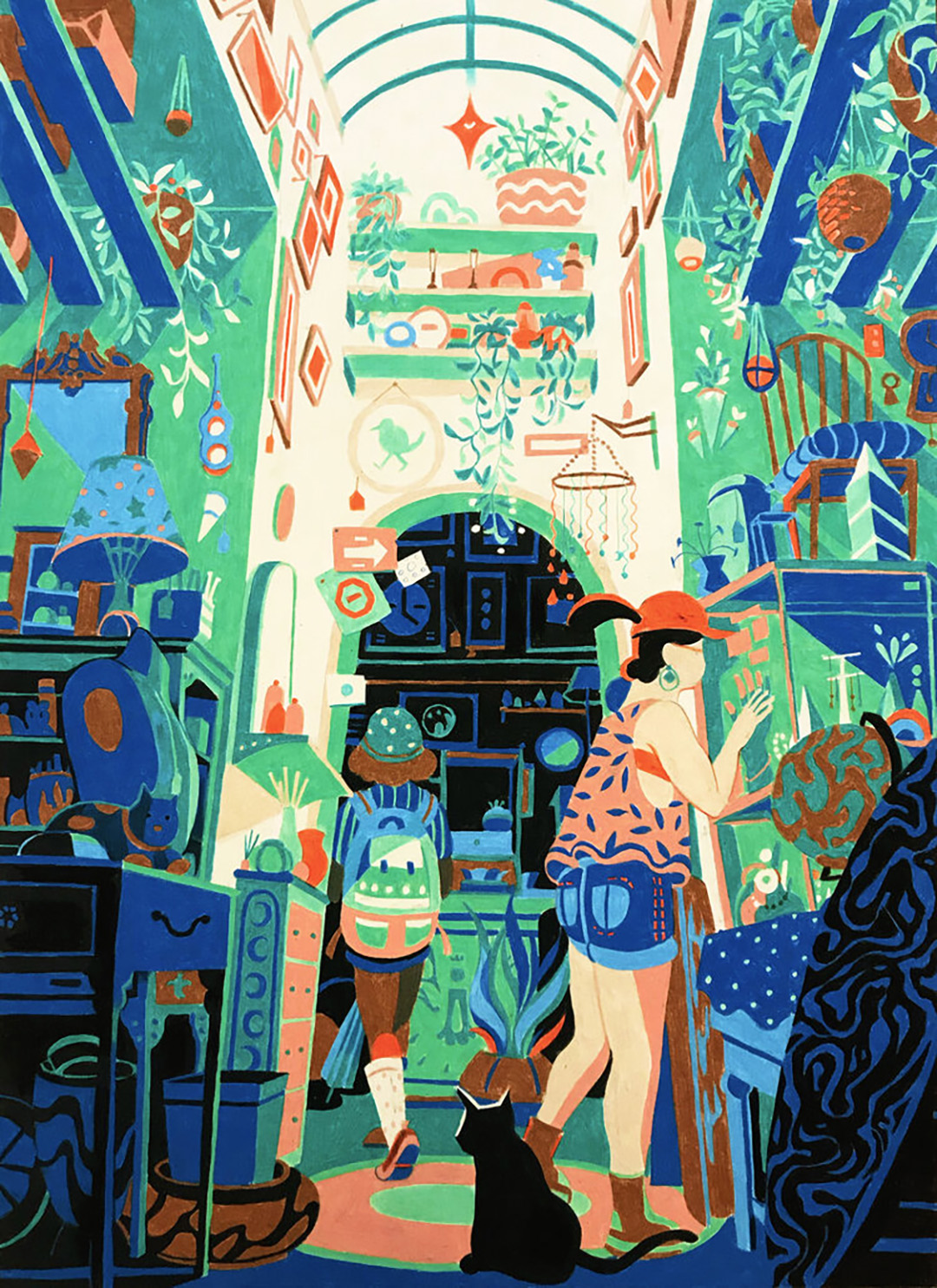 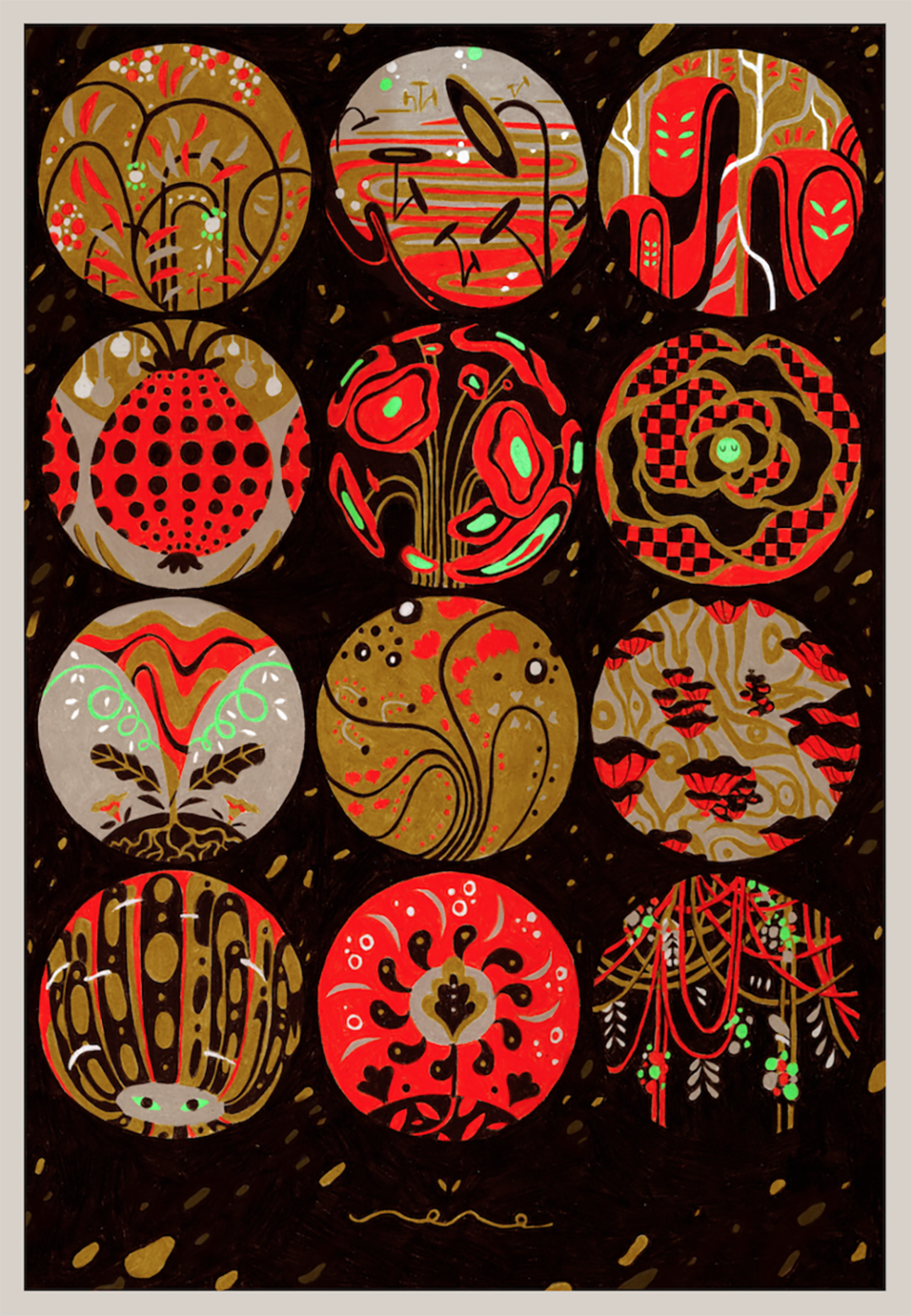 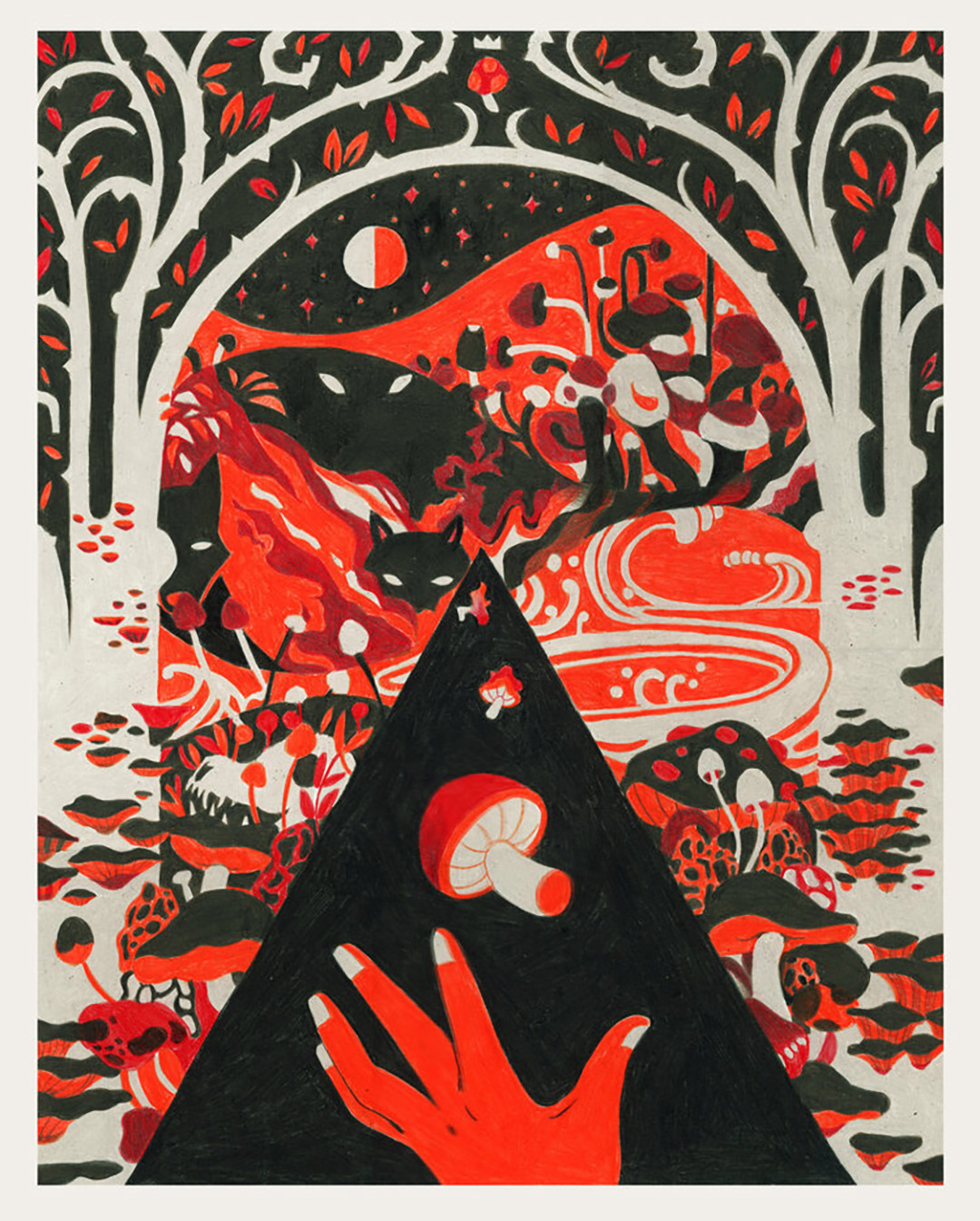 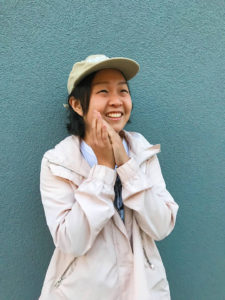 I’m a Korean-American freelance illustrator who primarily works in the realms of editorial and publishing. Most of my day revolves around my graphic novel, “In Limbo”, which is publishing from First Second in 2022. Other than that, I’ve been making more time to hike and go on long-distance runs. I also eat a ton of food to cancel out these efforts.

So I’ve only lived in Oakland for one year, but lived in the overall Bay Area for two. Previously we lived in the heart of Silicon Valley while we were still both working in tech (I lived on the same block as my office) but we left to escape the homogeneity. Oakland is slightly cheaper and much more diverse. We’re in a nice spot that’s a few blocks from a lake and in the middle of all these restaurants and parks (not that we can truly experience them right now). It’s alive.

The best thing is its diversity.

As I mentioned above, the best thing is its diversity. Less tech people. The worst thing is that it’s growing more gentrified and unaffordable.

I’ve drawn all my life but didn’t realize that this must be a career until senior year of college. At this point, I was ready to be a designer in Silicon Valley but realized that path didn’t bring me as much joy as illustration did. I toiled all year to build a portfolio from the ground up and submitted my work to a few competitions and summer internships, which helped me immensely (they usually do not—I got extremely lucky in that respect) While I was working in Silicon Valley, I was taking on some freelance illustration projects and even got a three-book deal with a major publisher, which incentivized me further to drop tech (after having enough in my bank account to last me a while) and pursue a full-time career in illustration.

I’ve drawn all my life but didn’t realize that this must be a career until senior year of college. At this point, I was ready to be a designer in Silicon Valley but realized that path didn’t bring me as much joy as illustration did.

Most people believed in me more than I did myself. That’s probably still true today.

To find more inspiration from the past, from unexpected places. Lately, I’ve been influenced by art nouveau and Japanese woodblock. But if we’re talking future projects, I want to make more visually/emotionally dense graphic novels about trans-generational trauma and US imperialism.

To find more inspiration from the past, from unexpected places.

I would love to adapt Nora Okja Keller’s novel “Comfort Woman” into a graphic novel someday.

The women illustrators I know are bold and unapologetic. They’re not afraid to take from big corporations as they see fit. They know how to pick their battles and ask for what they need.

The women illustrators I know are bold and unapologetic.

Nothing I can think of from a young age, but Alice Lee, who’s based in the Bay Area is a big one when I started out! She was my first mentor (and now, friend) in the illustration industry.

Yes, and lots of them are open secrets. There’s, of course, the big wigs (mostly white men) up in the editorial or publishing industry taking advantage of recent women grads under the guise of “making connections”. But if we’re talking about race, the vast majority of women in the industry are made up of white and East Asians. There is very low representation of Black, Hispanic, and Indigenous women and trans illustrators in publishing—and while some effort is being put into evening these numbers, there are still lots in the industry who are against these endeavors. There’s a ton of work to be done.

Put yourself in the shoes of a straight white man.

Put yourself in the shoes of a straight white man.

Many many categories that fall under “Indie”. Lately, I’ve been listening to Phoebe Bridgers’ latest album to death.

Homeroom, a Mac and cheese restaurant in Oakland.