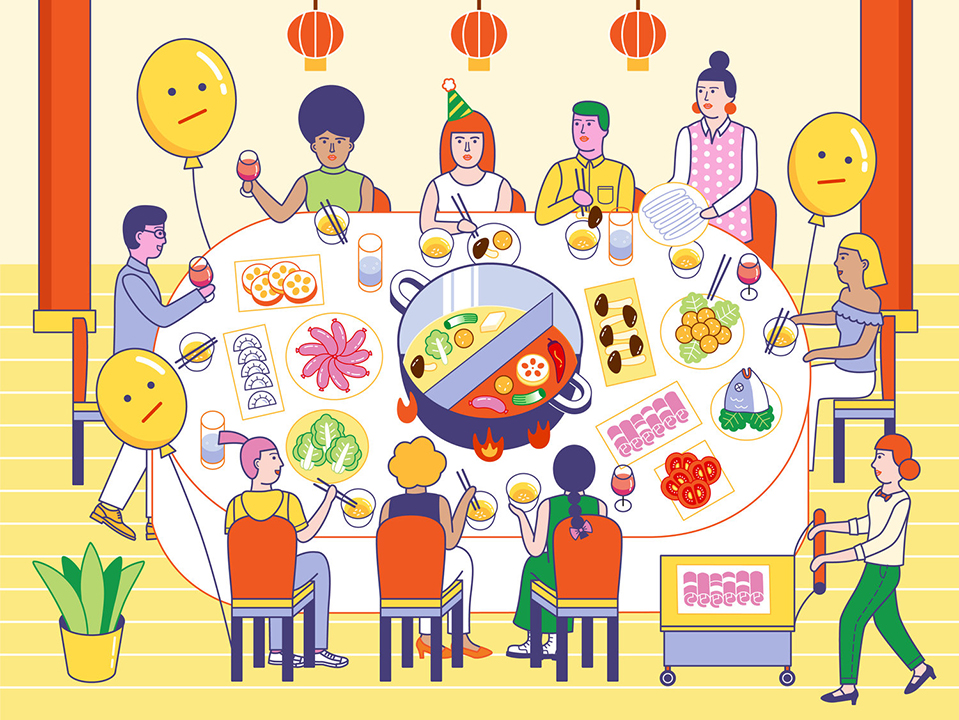 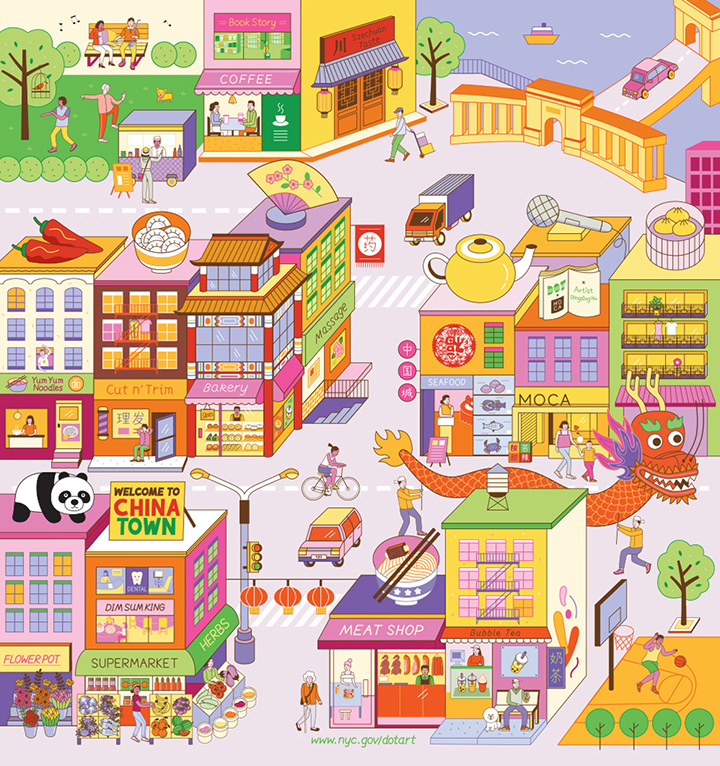 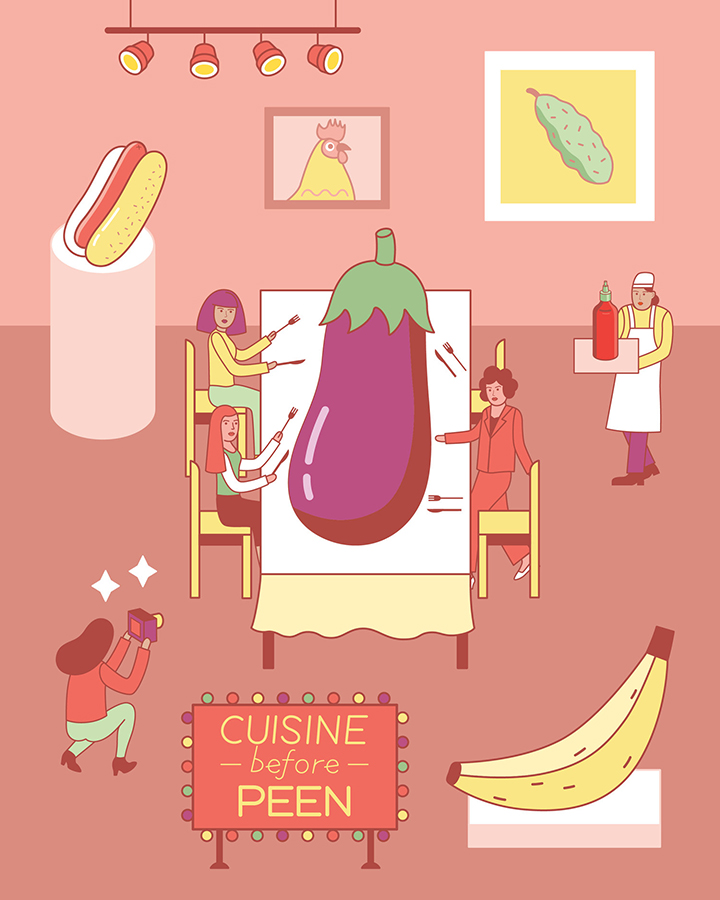 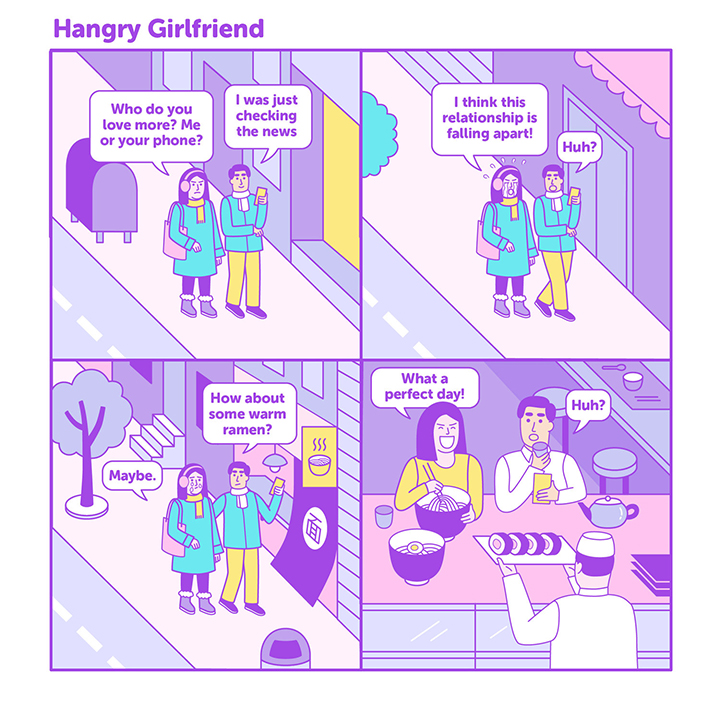 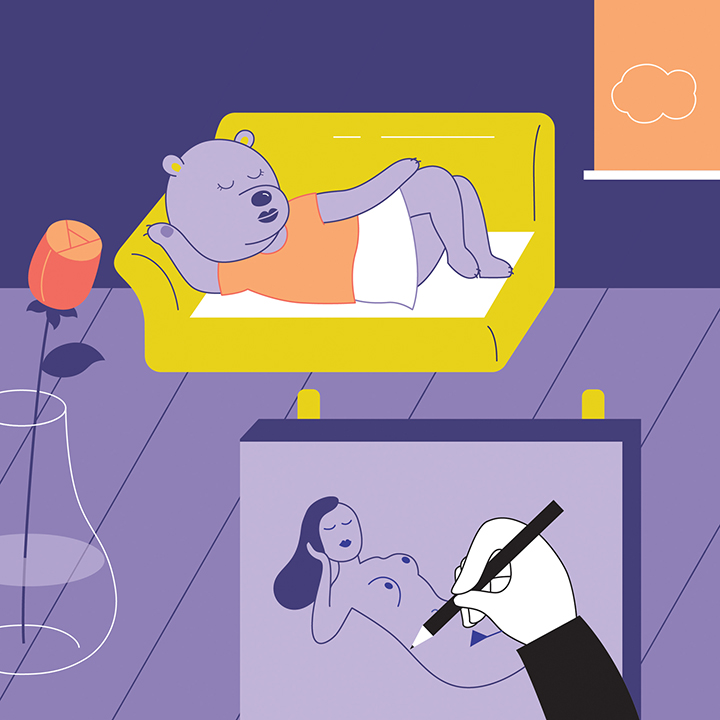 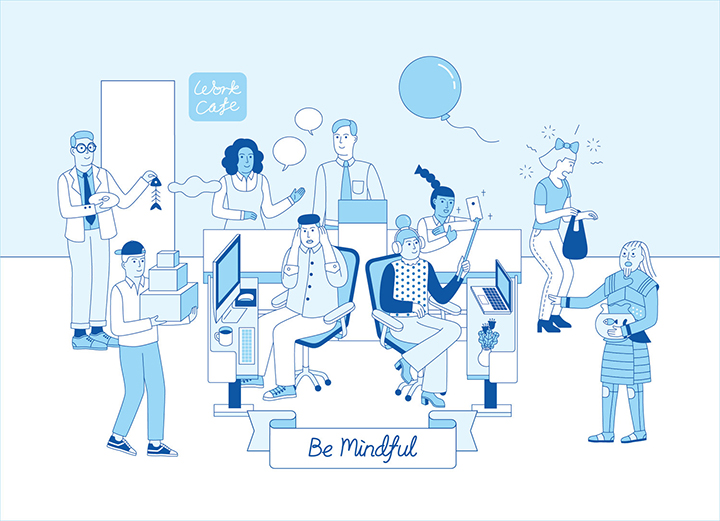 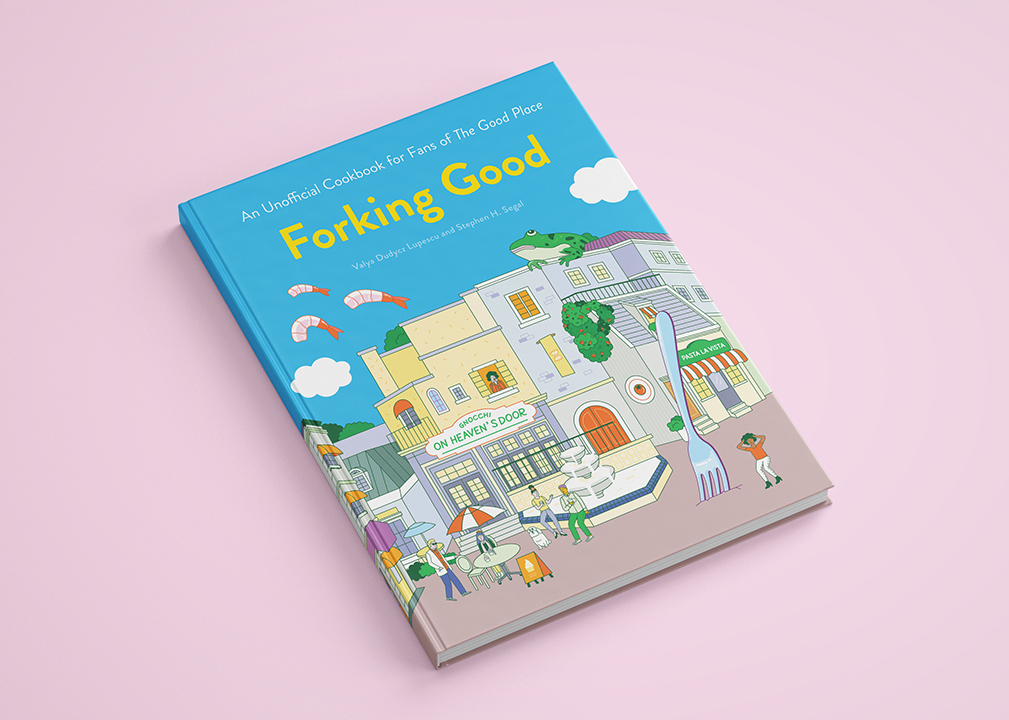 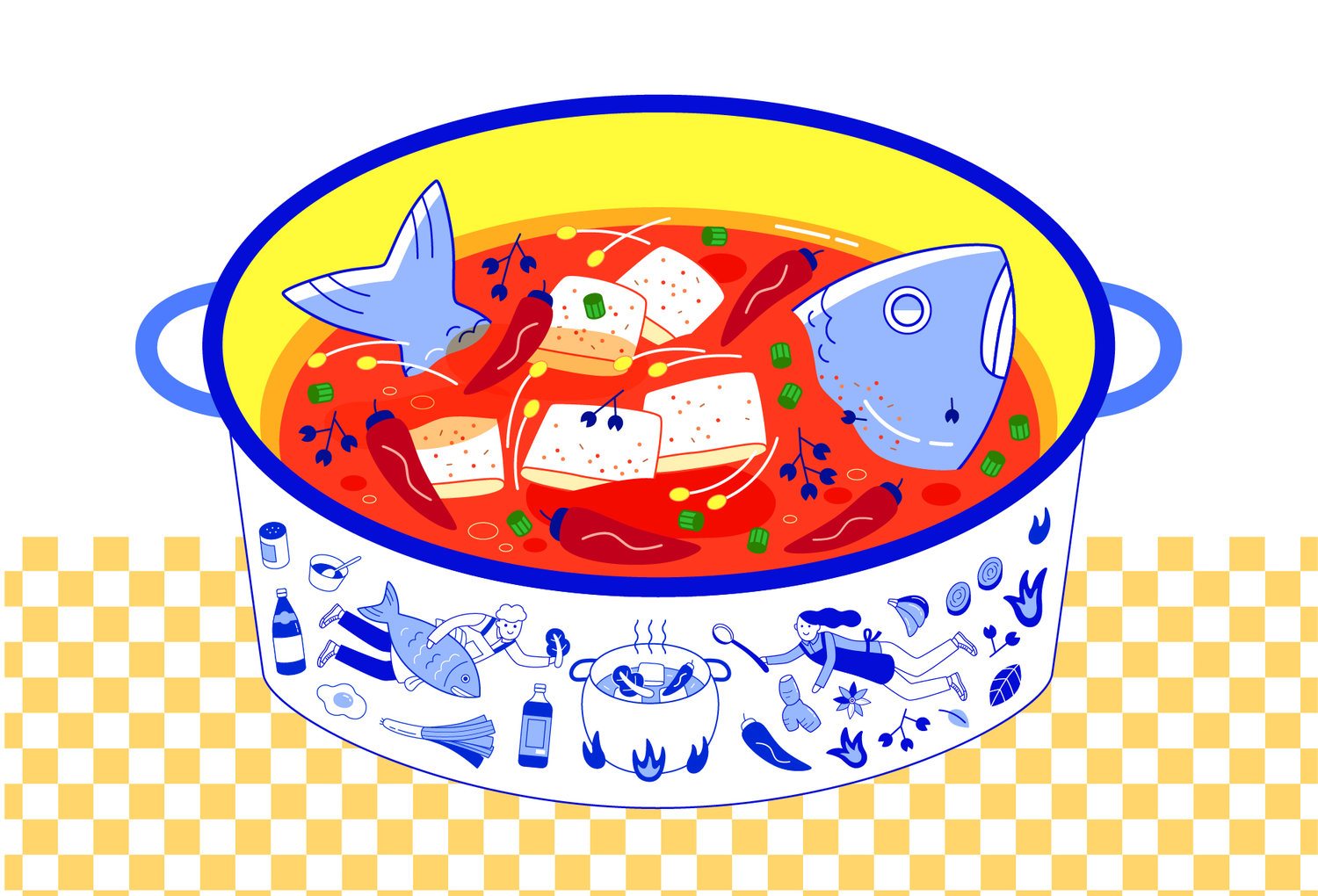 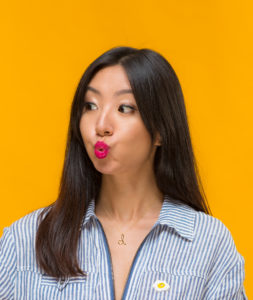 I was raised in mainland China and moved to the US to attend art school at 22, after finishing college in Shanghai. I got an MFA in Illustration Practice at MICA and then moved to New York after graduation. I always know I wanted to live in New York and have been fortunate enough to make a living doing what I love here.

New York is full of culture and character and it nourishes me in that way. New York is also full of very talented people which motivates as well as inspires me a lot.

New York is full of culture and character and it nourishes me in that way.

The best thing is the combination of the culture, food, and people you get to encounter in New York. The worst thing is basically the other side of the coin where it is easy to fall out of balance and got overwhelmed by what New York has to offer.

I took a leap into art school for illustration after finishing my BFA in Advertising, and everything started from there. I moved to New York right after graduation, since my gut has been telling me that’s where I belong, and I gradually figured out every aspect of my life step by step, from personal style, client, and how to support myself financially.

I took a leap into art school for illustration after finishing my BFA in Advertising, and everything started from there.

Absolutely. I’m especially grateful for my husband and my parents, they always believed in my intuition regardless sometimes I can make some pretty crazy decisions.

I wanted to leverage my skills to the next level, write and publish at least one illustrated book, and grow my illustrated product line to a bigger and more sustainable scale.

I wanted to leverage my skills to the next level, write and publish at least one illustrated book, and grow my illustrated product line to a bigger and more sustainable scale.

The girl from the movie Amélie. She is one of my favorite characters of all time, and I want to spend a day with her and talk about all kinds of wild ideas.

I didn’t grow up in New York, even tho there are a lot of female artists here that I admire and look up to. I grew up in China mainland and I remember feeling really motivated as a kid when I watch the cartoon Mulan. It was a combination of the character and Disney that really aligned with my ambition to become an artist when I grow up. As a child, I dreamed to work at Disney one day, although Disney is no longer where I am heading to but I think I’m still living my dream, just a more personalized version.

I think being a female in our generation is relatively lucky because the image of being independent and pursue our own career is much more normalized than it used to be. However, there is still more work to be done to emphasize the importance of work equality among different genders. In addition, I hope all female creatives would choose to love and respect each other more so that we will be supported both from outside and from within our community. What you guys are doing is actually quite important concerning that! So thank you!

Do not try to chase an image of someone else who seems to have it all.

Do not try to chase an image of someone else who seems to have it all. Learn as much as you can from others then forget about everything and present your true self to your audience. Also, learn to manage your personal finances as early as possible, financial independence will lift you up as a woman.