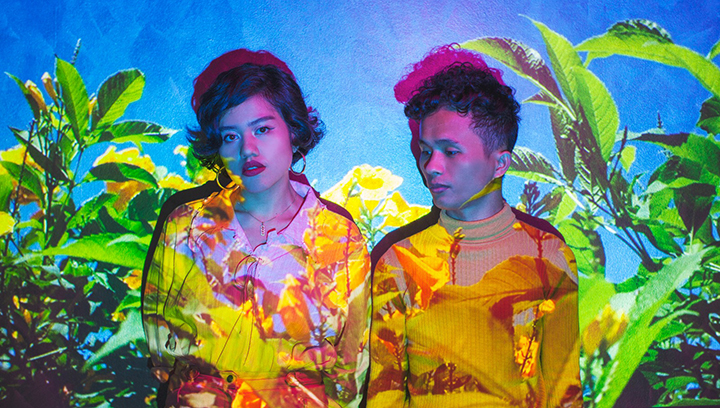 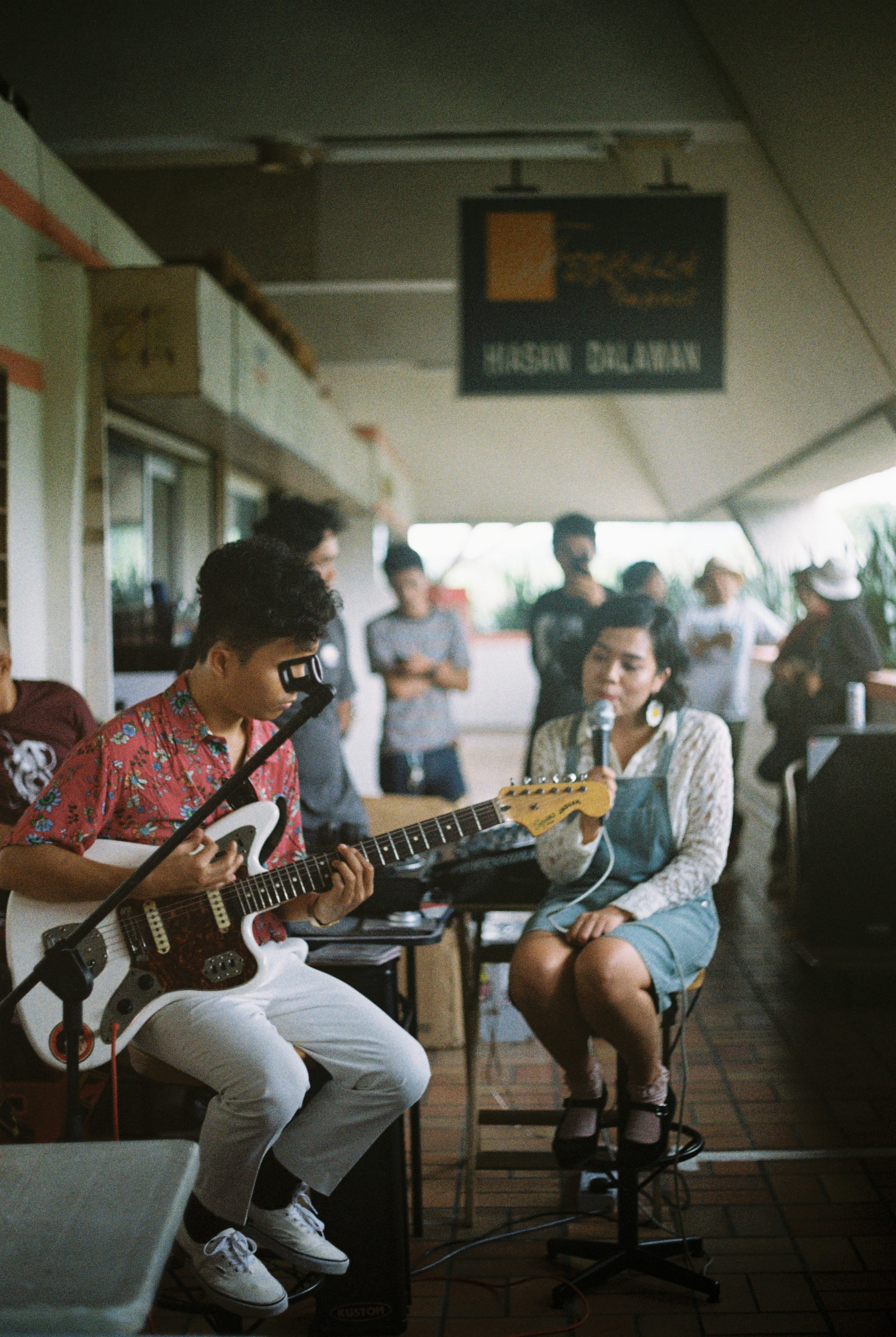 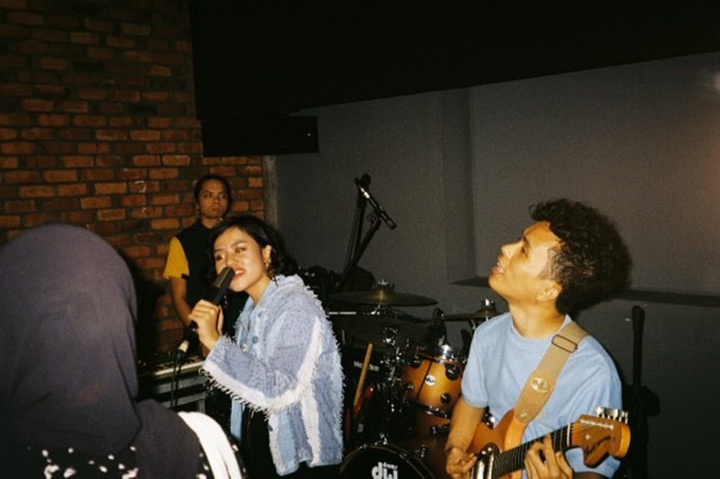 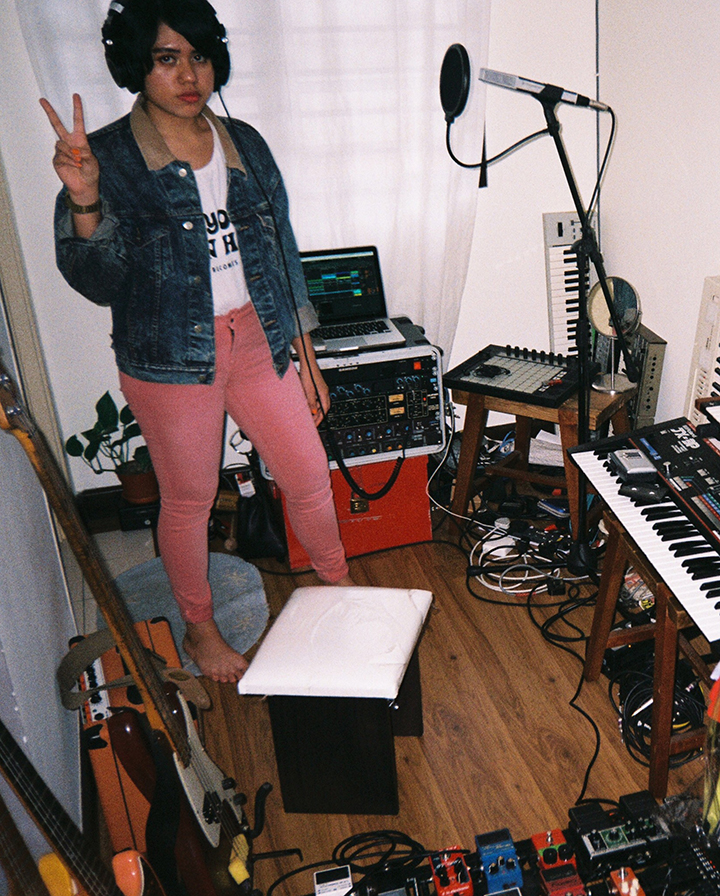 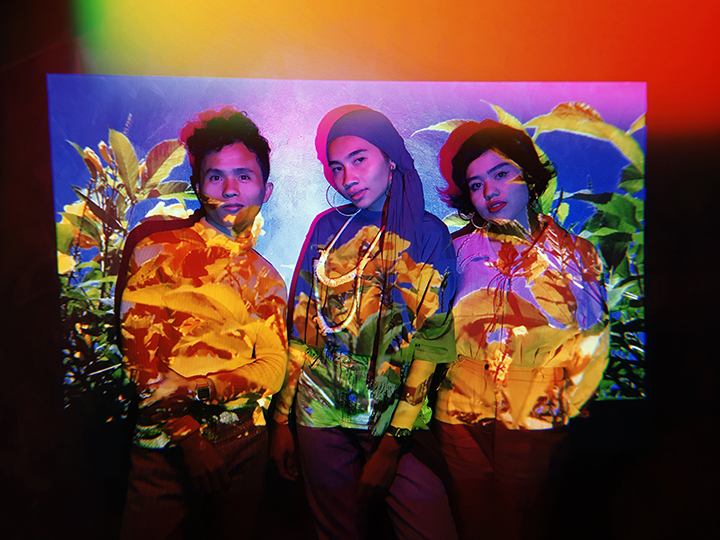 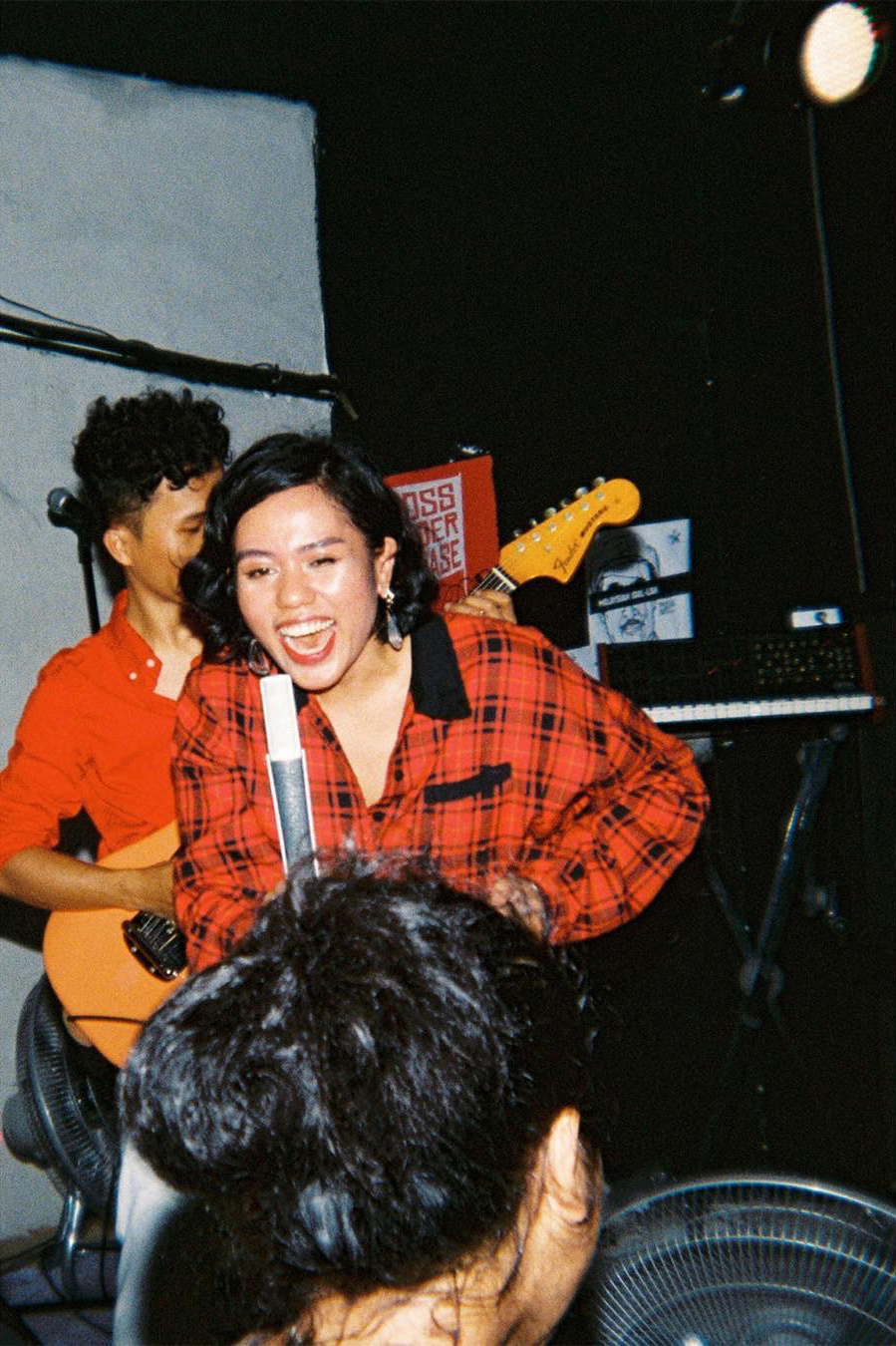 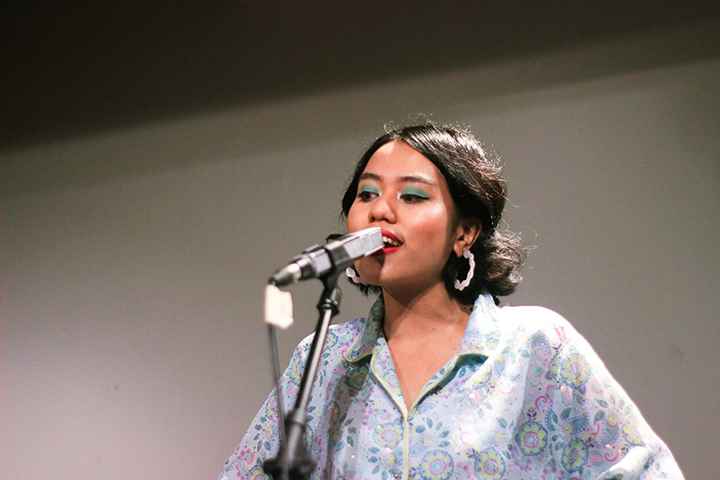 Hi, my name is Eff Hakim. I sing in a band called Pastel Lite. We are a synthpop duo that is based in Malaysia. I also write freelance, record other bands and run a vintage clothing shop when I am not making music. I am Malay Asian and a twenty-something-year-old female.

Kuala Lumpur is a mix of everything really. You get classic traditional buildings all mash with the modern futuristic landscape. You get every kind of Asians here (the Malays, Indians, Chinese, etc) and it is exactly how you would describe a cultural melting point. At one moment the city feels fast-paced and busy and the next it is like a beautiful traditional classic Asian country. It truly is a sight to see.

Malaysia is a melting pot of several different cultures. It feels like living in 10 different Asian countries at once and it is such a beautiful mess.

The best thing about living in my city? Malaysia is a melting pot of several different cultures. It feels like living in 10 different Asian countries at once and it is such a beautiful mess. You get diversity at it’s purest form and a wide selection of food choices. The worst thing would have to be that it gets pretty hot here sometimes but it’s not that bad. Lol.

Three words? Starvation. Fun. And friendships. Because those are the 3 things that you will be facing a lot as a creative here.

It’s a very long story. To make it short, initially I wanted to be an independent music journalist but I thought I needed the band experience if I were ever to be concise with my writing. So I took to making music casually. It’s when I met my now bandmate, Faliq Mohd, that music finally became a thing that I could call my career. It pretty much became my primary focus since then and I have never been so much happier. I became in love with making music as well as recording it. He even inspired me to go to Audio school and now I do a little bit of freelance production work with him when I am not fronting our band, Pastel Lite.

I became in love with making music as well as recording it.

It was fairly difficult at first. My mother wanted me to do Psychology and I even went to a university for it. But halfway through, my band kept getting shows and it was interfering with my studies, I decided to quit uni halfway and focus more on music. As you can imagine my parents were not happy with my decision. It took me to actually graduating from audio school years later and having my band signed under a label (Yuna Room Records) for me to get on my parent’s good side finally.

Currently, we are working on our first fully Malay album.  Which is a big deal to us because we have always been making English music prior to this album. We decided to really tap into our cultural background as well as Malaysian 70s/80s pop icons like Francissca Peter, Noorkumalasari, and Sharifah Aini. We want to introduce our Malaysian audiences to what Bedroom Pop music would sound like if it was made locally in our own language. Personally, it was an existential whirlwind for me to rediscover my Malay roots and to figure out how to express myself in my own language. It was a daunting task for me at first because I truly got so used to expressing myself in English. But it was a fun challenge and I am excited to share the outcome soon!!

We want to introduce our Malaysian audiences to what Bedroom Pop music would sound like if it was made locally in our own language.

This is a tricky question. I truly can’t imagine myself actually collaborating with the people I look up to. But since this is a hypothetical question, I have a list of people I truly look up to that I don’t mind doing something with; Yuna, Emily Haines, Lana Del Rey, Sylvia Massy, Mitski, Sarah Barthel, Toro Y Moi, Kevin Parker, Julia Jacklin, Annie Clark, Michelle Zauner just to name a few.

I am very blessed that I just so happen to be surrounded by strong independent women. From my mother, my sisters, my best friends, my idol and current label owner, Yuna, to the women that work in my industry. I really believe that whatever confidence and strength I have is the product of being surrounded by these amazing women. Which I think is a very crucial environment for a woman to be in. Especially in an Asian country like Malaysia. It has always been a norm to be a certain type of woman in most Asian cultures. Being able to see strong unapologetic individualistic women is such a breath of fresh air and very much needed in this day and age.

Being able to see strong unapologetic individualistic women is such a breath of fresh air and very much needed in this day and age.

I think the best example I can give you is Yuna. I know I must have mentioned her a million times by now but I just genuinely look up to her. Before her, you don’t often get to see a Malay girl being able to be herself and make unique independent music like she did here. Of course, she wasn’t the only person who did this, but she was the most consistent and strong-willed in my opinion. If you come to Malaysia and ask any Malay girl, they will tell you they look up to Yuna in some way or form.  And even if they don’t, they will at least know how far she’s come. To single-handedly dominating the local Malay music industry to extending her career in Los Angeles, she is just so amazing. Not to mention she is representing Malay/Malaysian/Asian women as well. Being able to work with her under her label was just a great learning experience for me. She has taught me so much and is so supportive of my band.

The thing about the Malaysian Indie Music industry when being compared to other far more advanced countries like the US, Japan or even Indonesia, our industry is pretty much still an infant and we have so much to catch up on. I think the women here are fairly respected and are able to express themselves (to some extent anyway), but how we are being viewed and the expectation of what kind of women we should be is still a slight issue here. At least in my opinion. We can do whatever we want and be whoever we choose to be but not without the burden of people questioning if not commenting on why you do what you do due to traditions, beliefs, and politics. But that’s just how it is anywhere I think. A developing society will always have its flaws.  The flaw of being an independent woman in a developing Asian country is just going through the hurdle of all of the WHYS and WHY NOTS.  And due to this complication, I think some women feel discouraged to be their best selves and are unable to truly be all out doing what they want to do. Myself included. Again, that is just my opinion and I do see changes from time to time. So it does seem hopeful.