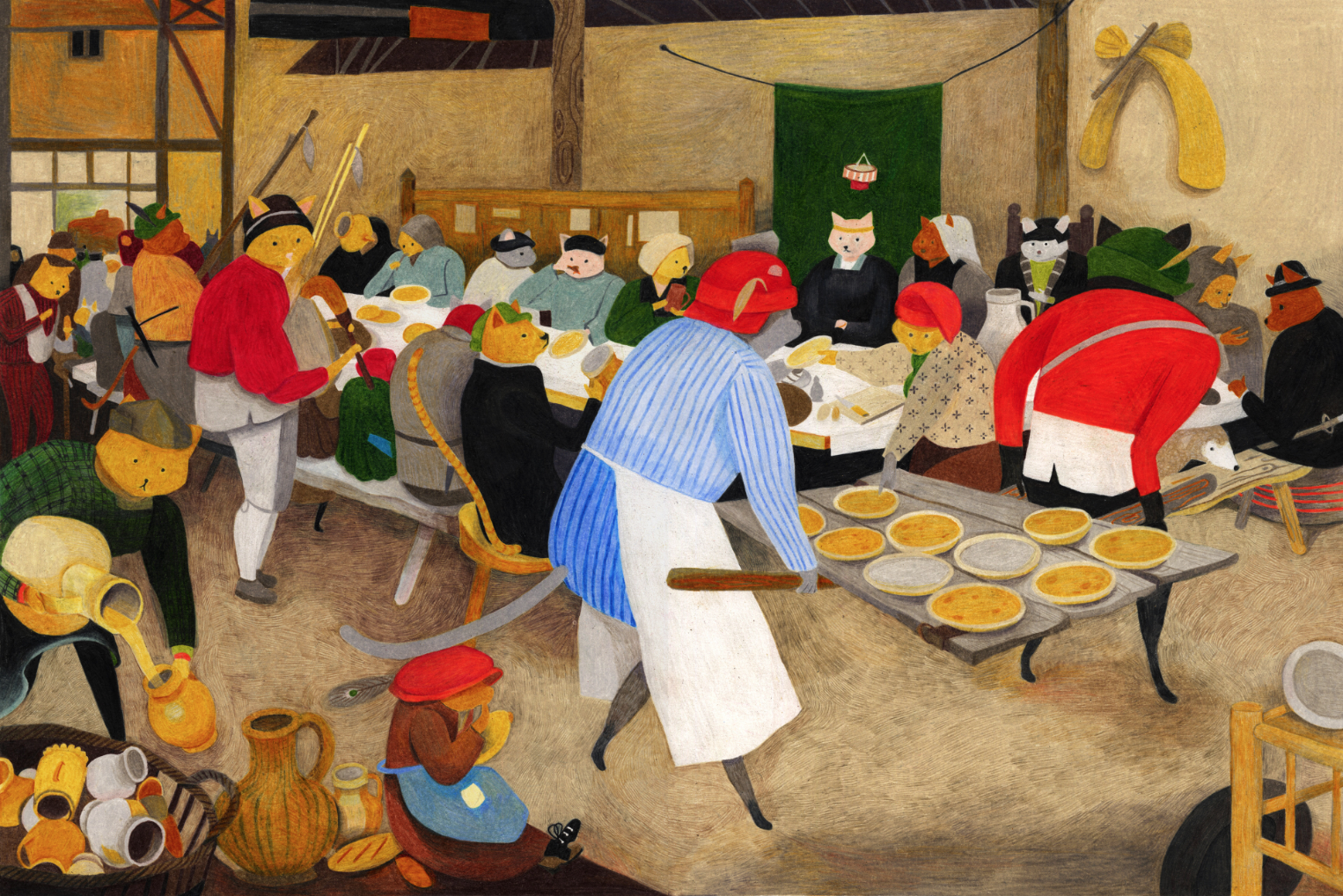 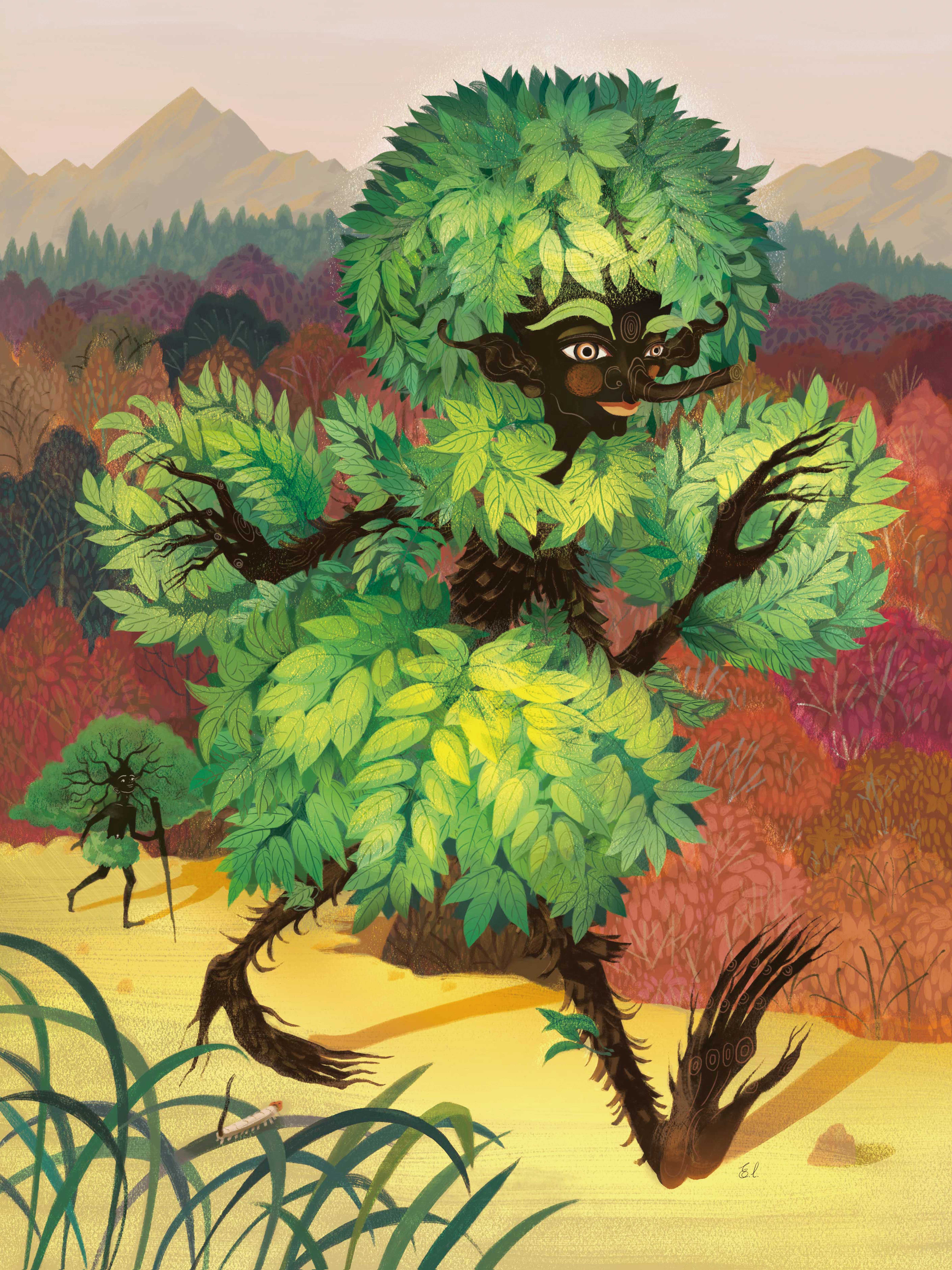 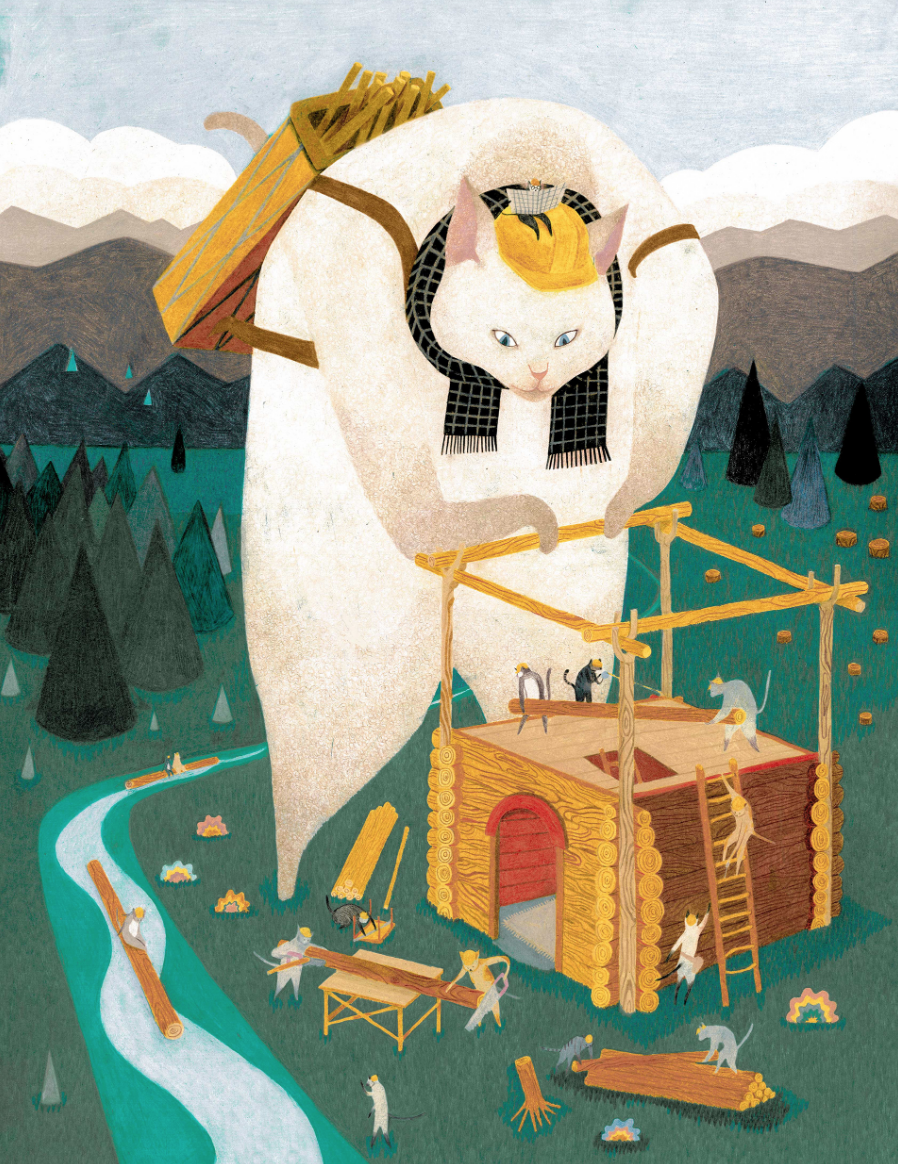 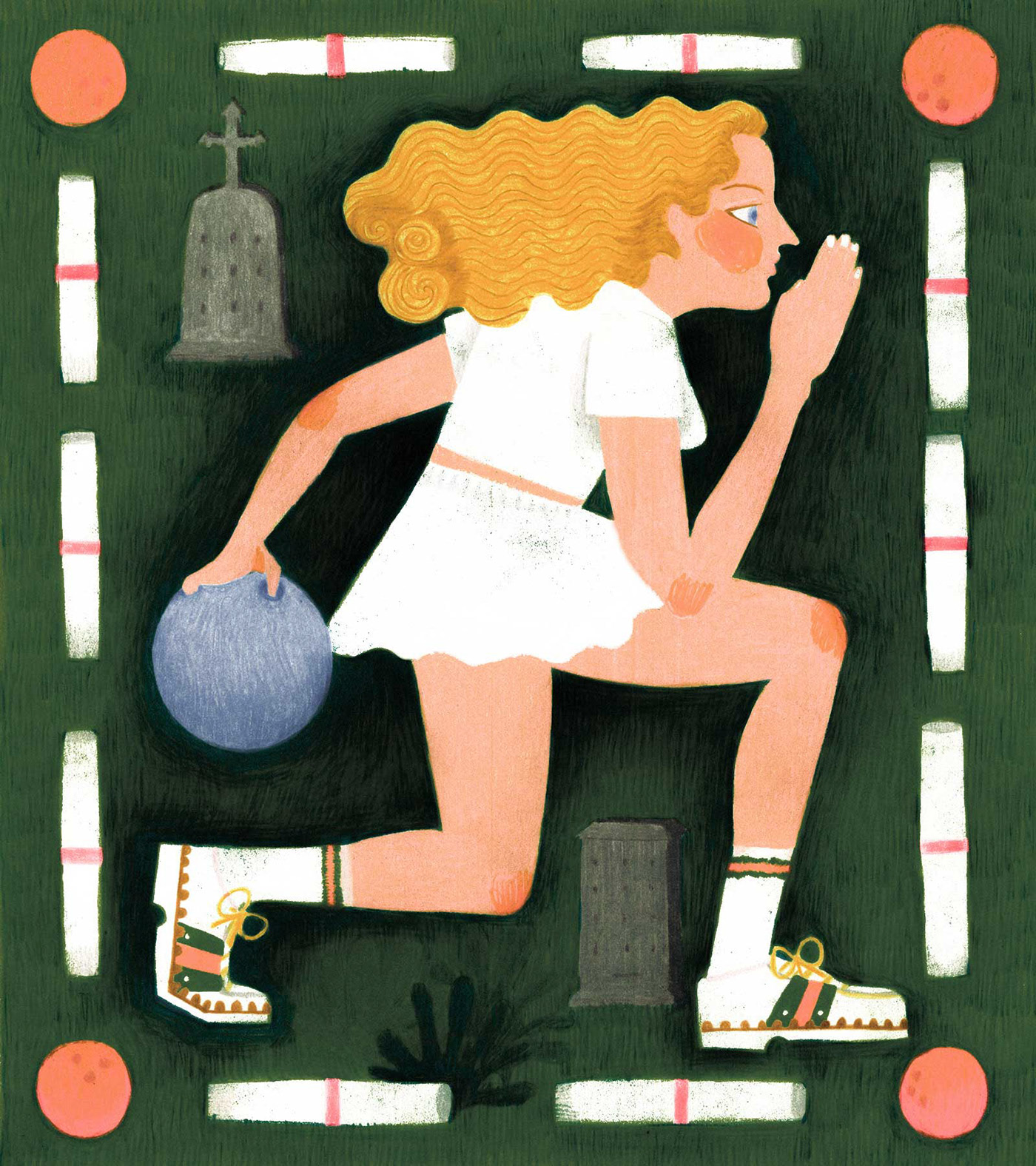 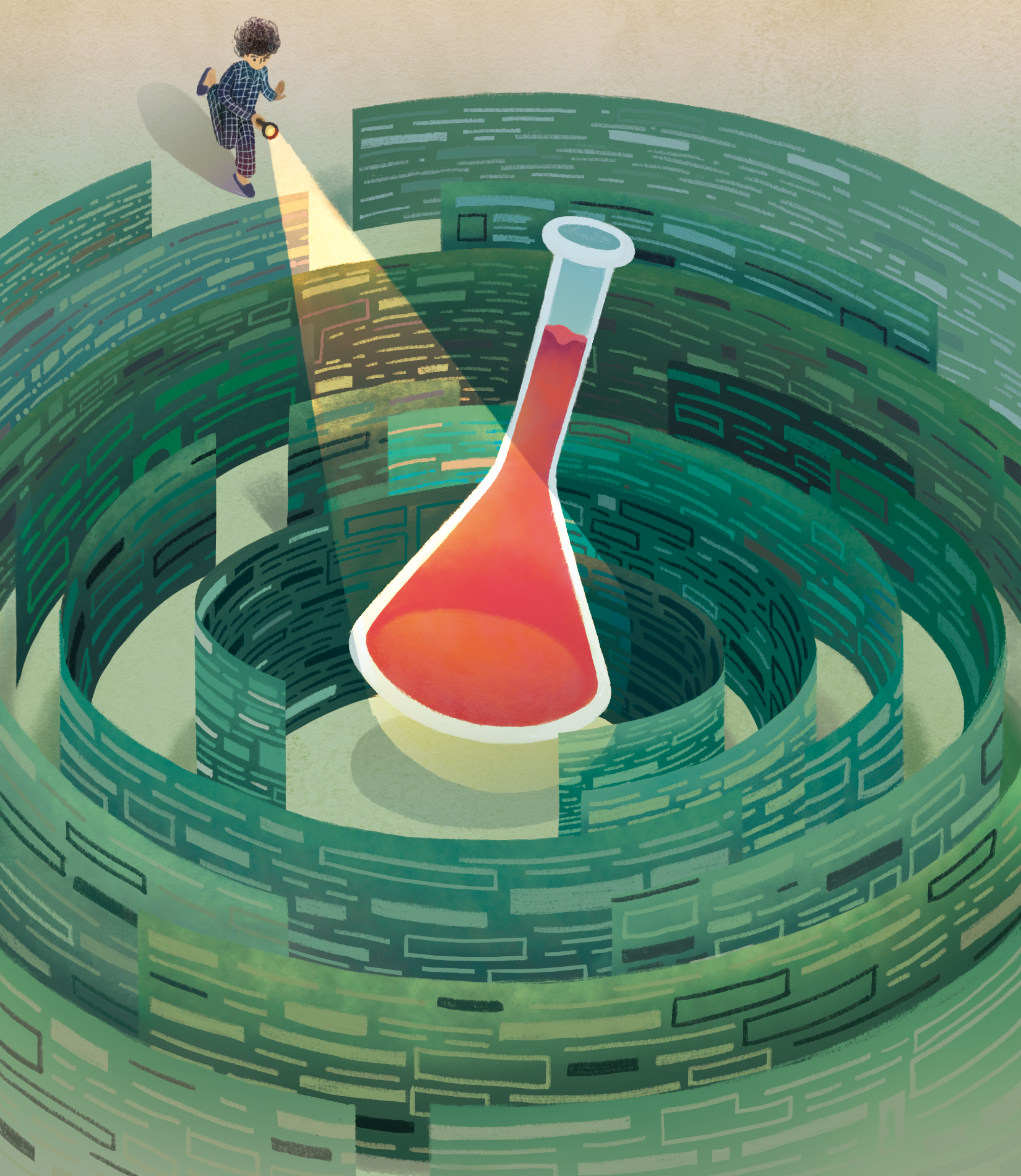 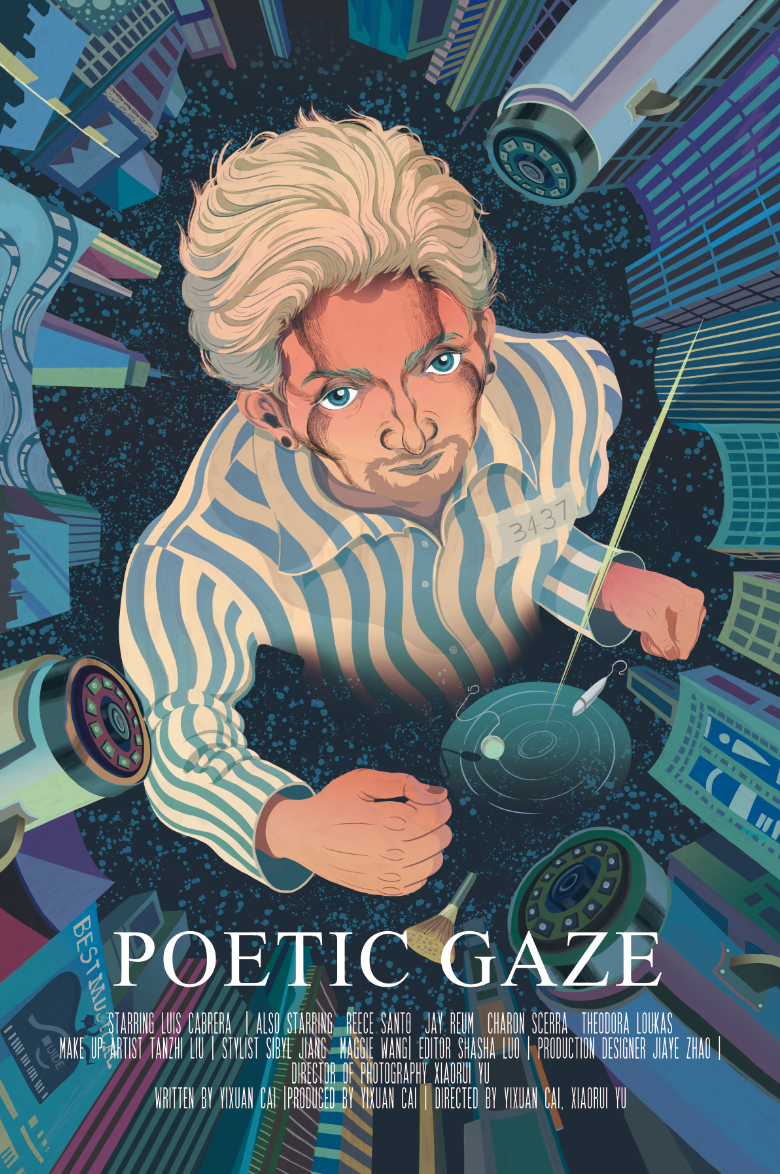 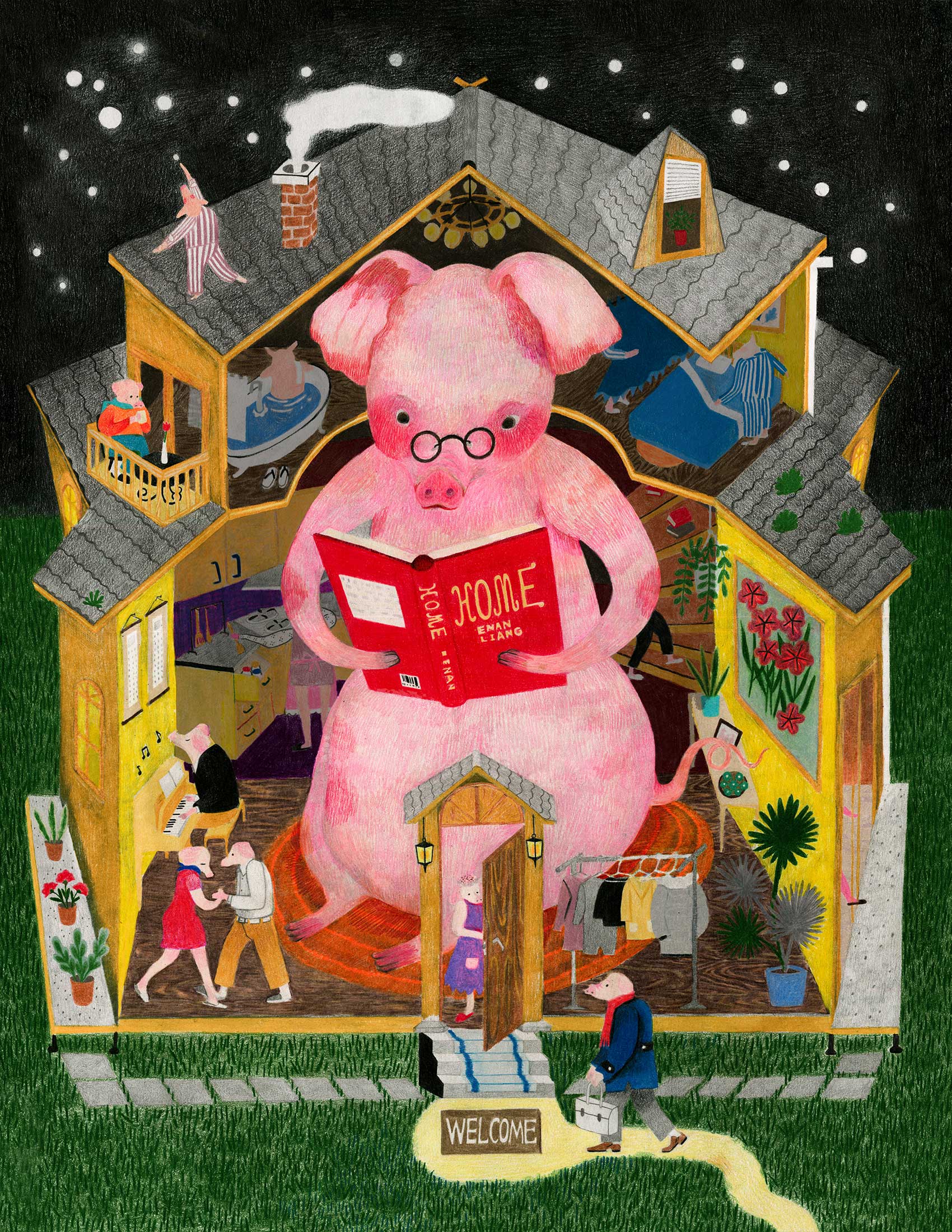 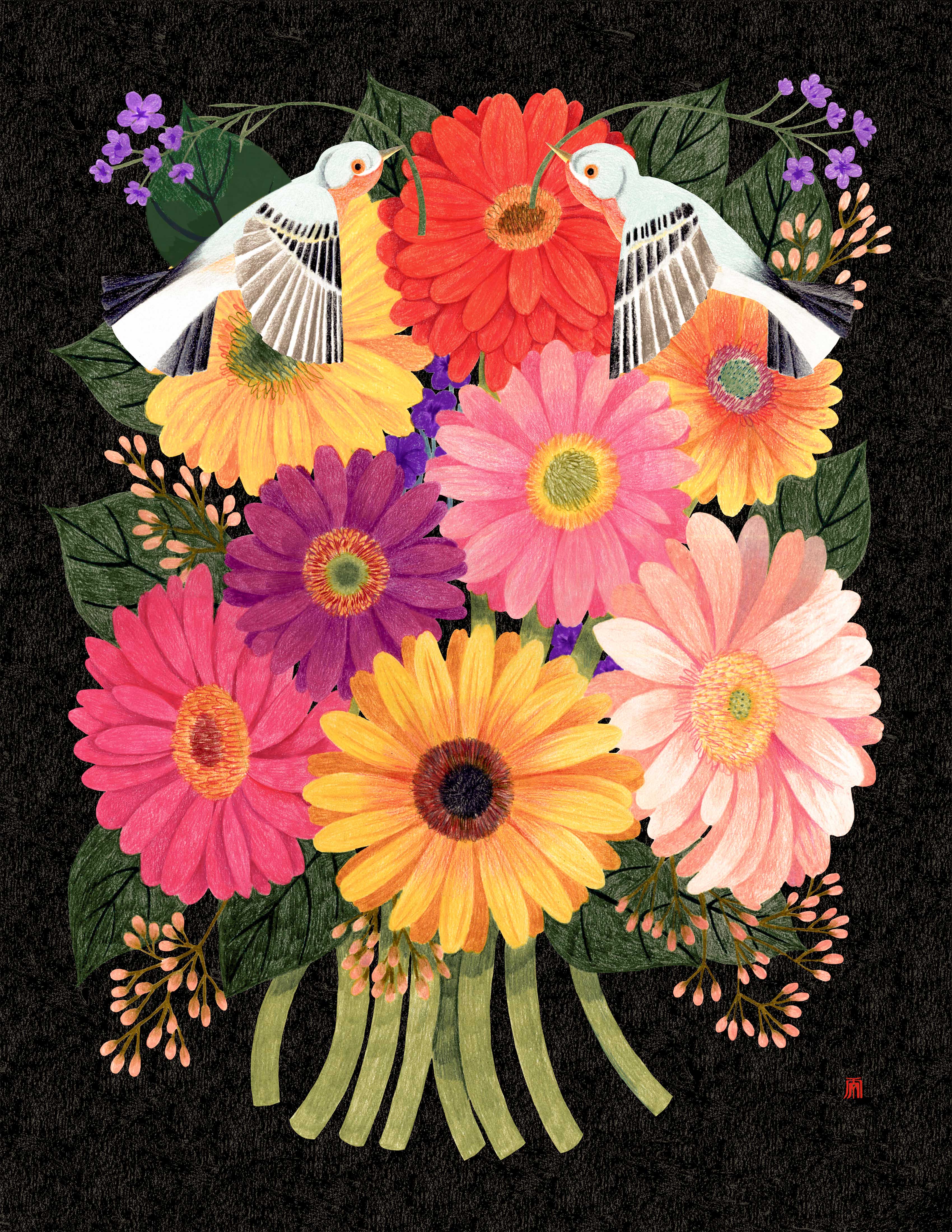 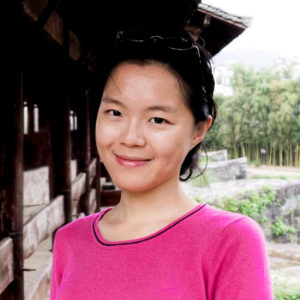 I grew up in Xi’an, China. It is a city well-known for its historic interest and cultural sites. It has been the capital of ancient China thirteen times and is still a popular choice for tourists to visit. During high school, my mother planned for Canadian immigration, so I moved to Vancouver British Columbia with her. I spent three years there in high school. Then I went to Rhode Island School of Design, majoring in Film/Animation at first, then transferred to illustration. I liked drawing so much and wanted to learn more illustrations techniques. I am now living and working in a small town in New Jersey. In my spare time, I enjoy cooking and sewing.

The town I live in now is named Kearny, right next to Newark. It is a quiet neighborhood and has convenient transportation to the metropolitan area (about an hour away). I share a place with four roommates. Most of them are scientists in different areas. We cook and hang out together. Food markets are in walking distance nearby. I pick up fresh food almost every day.

Kearny is a beautiful town. I love living in the neighborhood for its cleanliness, friendly folks, and its pace of life.

Kearny is a beautiful town. I love living in the neighborhood for its cleanliness, friendly folks, and its pace of life. It is a cozy town and very multicultural. I do not feel as much pressure here as in big cities. The worst thing is that it does not have as many stores or shops to explore.

I always liked to draw. I spend a lot of time drawing and writing since I was little. It slowly became a habit for me to wander around and tell stories. It was not until college that I was fully committed to this career. I went to Rhode Island School of Design (Risd). It was an important step for me, and it was where was able to learn many techniques and work with other great creative people. I was enthralled by Risd’s enriched craftsmanship culture which I still feel compelled to carry on.

I always liked to draw. I spend a lot of time drawing and writing since I was little. It slowly became a habit for me to wander around and tell stories.

My dad did not feel secure for me to have this job at the beginning, but my mom was okay with this decision.

I would love to work for the major newspapers and publishers (The New York Times, The Rolling Stones, Penguin, etc). Also, I am in the process of illustrating a picture book now. It is about eighteen alien fruits that grow in foreign spaces. I hope to have it finished soon.

I am in the process of illustrating a picture book now. It is about eighteen alien fruits that grow in foreign spaces.

J.K. Rowling. I would feel much honored if it happens.

Self-driven and tough-minded. I was brought up by many people in my family when I grew up. My family has experienced war and social chaos, both my mom and dad’s sides. My grandparents experienced famine and my aunt’s generation experienced severe social discrimination due to the social revolution and political change. Living in a world like that was hard, however, they carried on. My mother had run a chemical work and a restaurant, and my aunt runs a bath center for locals. They are both entrepreneurs themselves. They are role models of mine and I truly admire the wisdom they have taught me.

There weren’t as many female creatives well-known in the city I grew up in, however, there is an architect who you might recognize. Her name is JingQiu Zhang the designer of Shaanxi History Museum and Chang’an Tower. Her creations have helped to develop the urban environment of the city of Xi’an based on the concept of the Tang dynasty in the new time of age.

Yes. Being an illustrator means spending much time alone by oneself. I feel the need to socialize with people intentionally. Deadlines can be fast so I try to keep myself updated with family and friends as soon as I can.

Just believe in your own hands and start drawing!

Just believe in your own hands and start drawing!