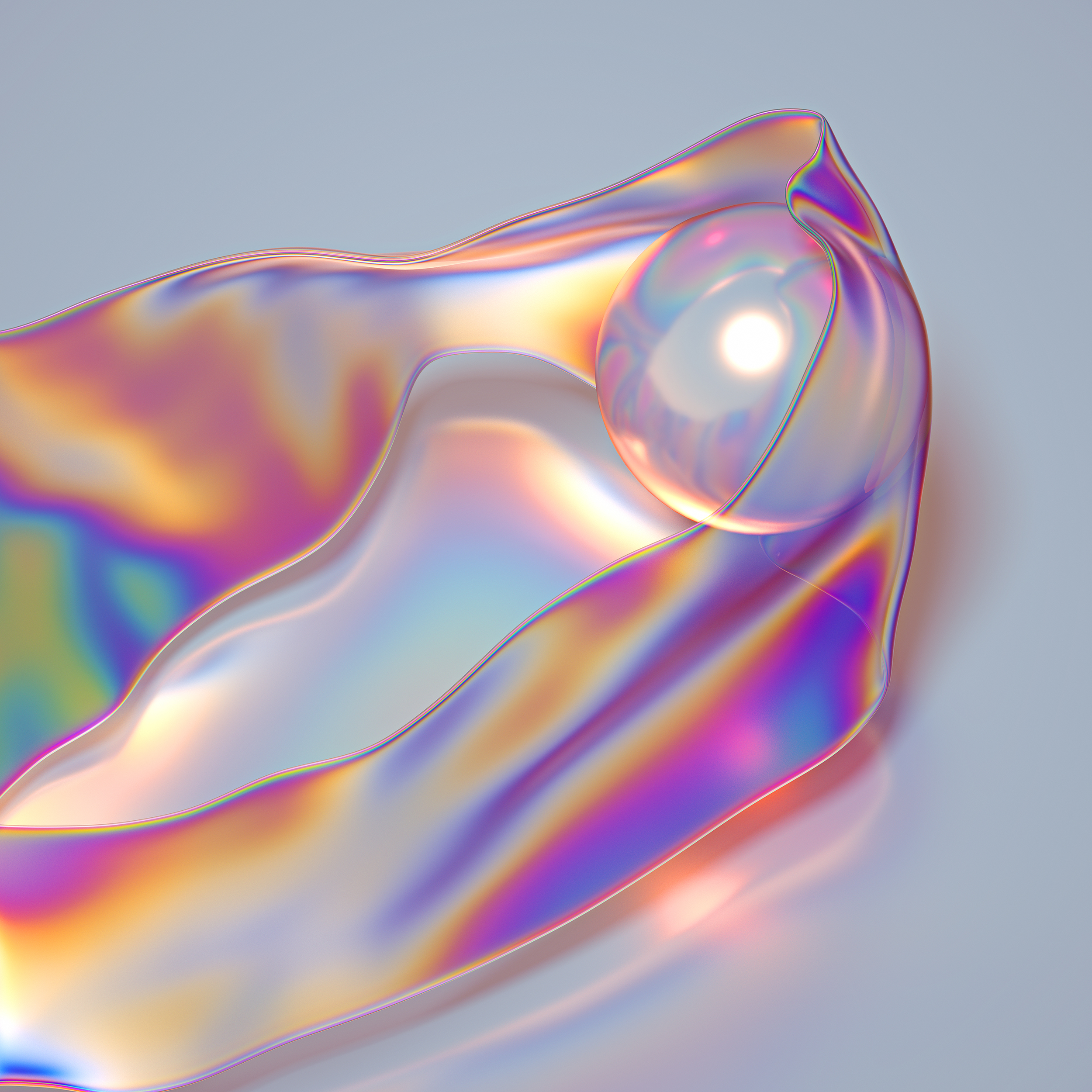 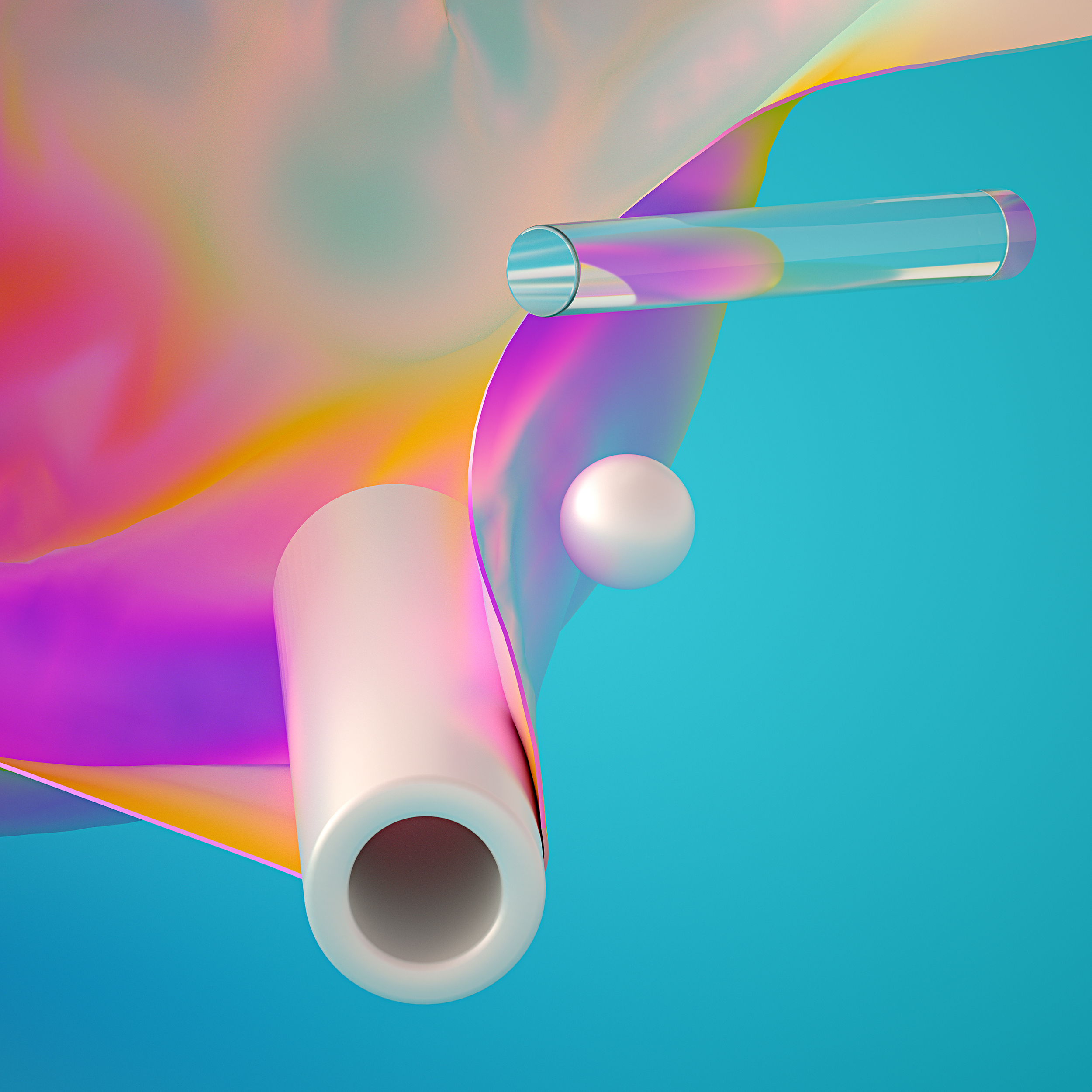 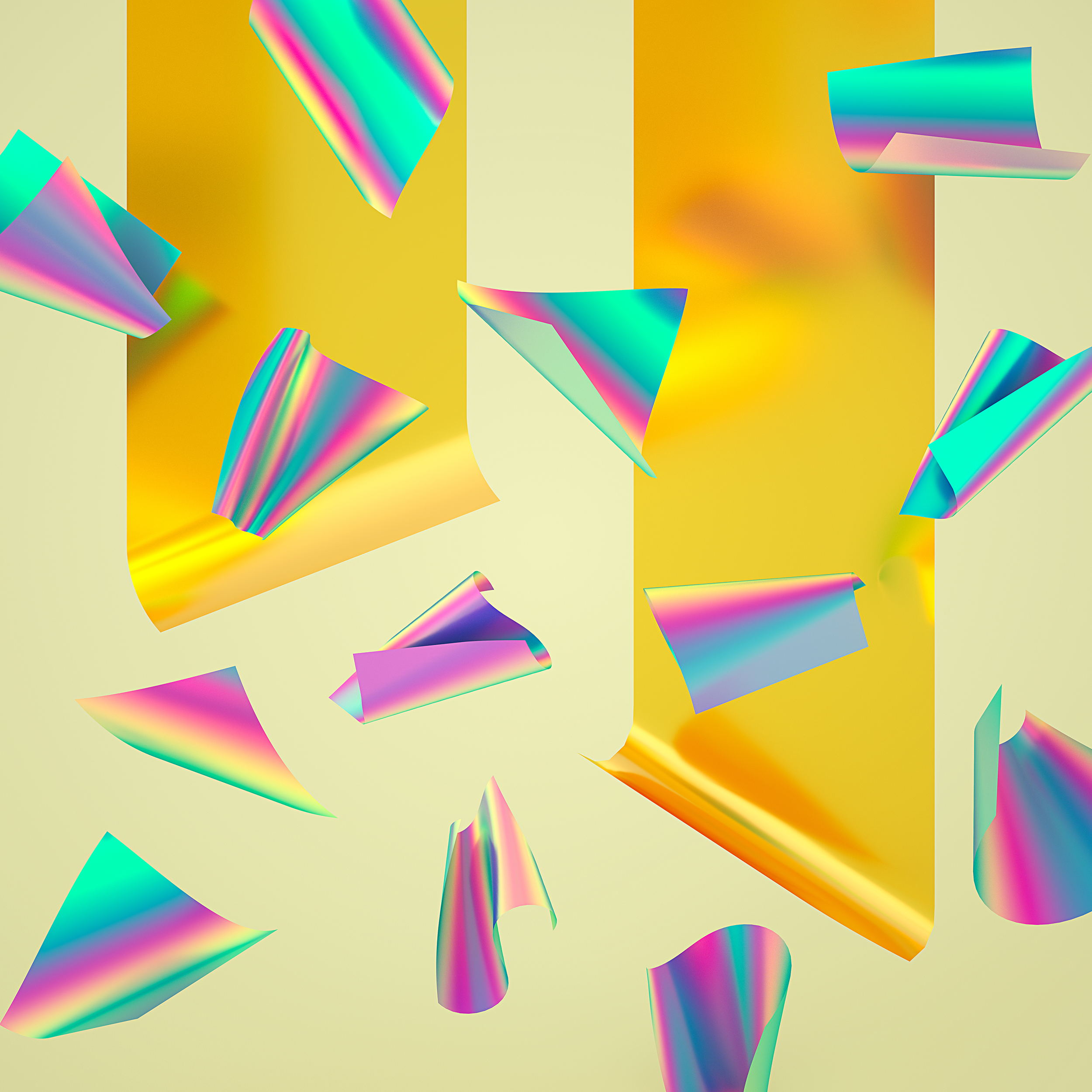 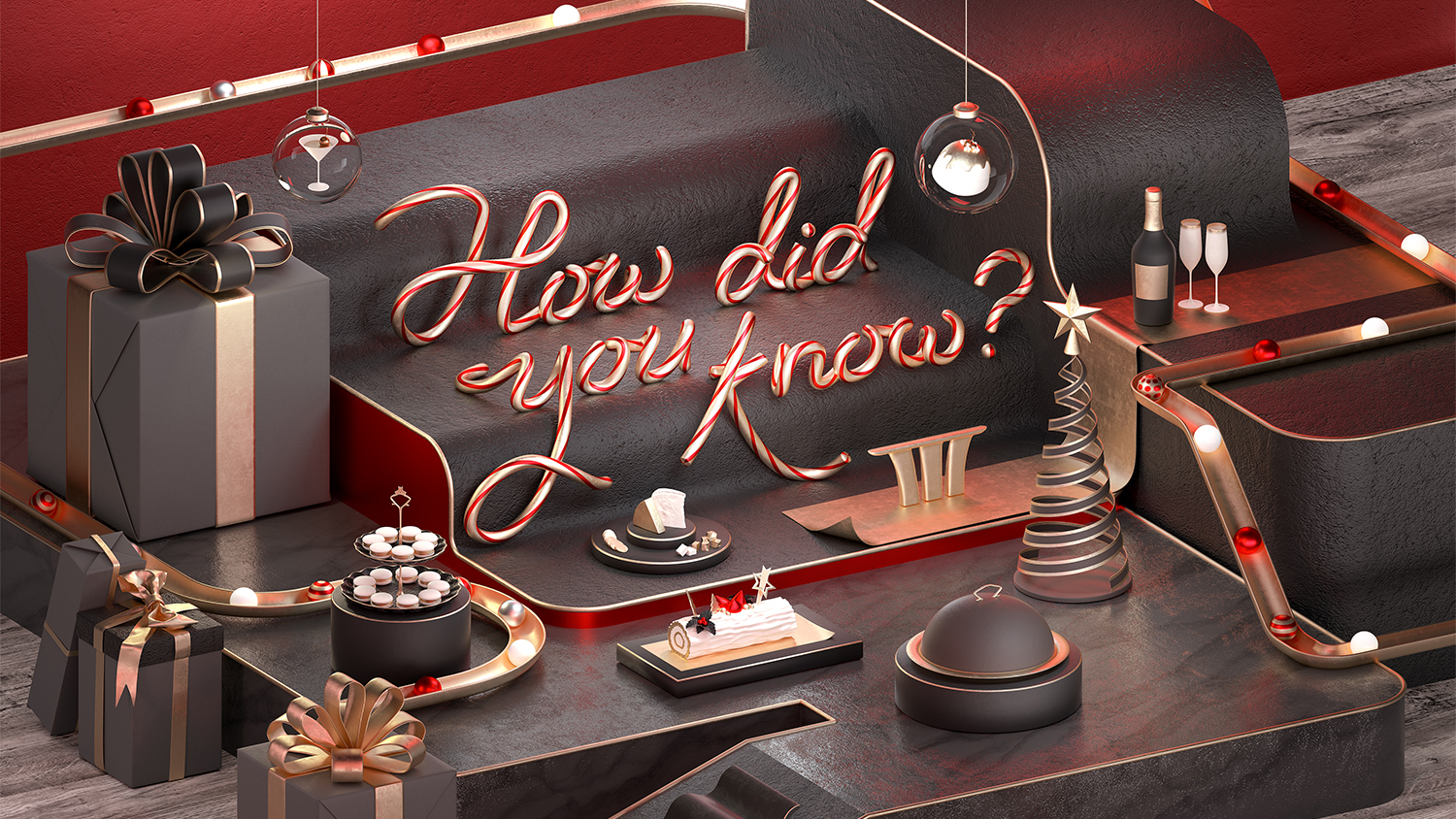 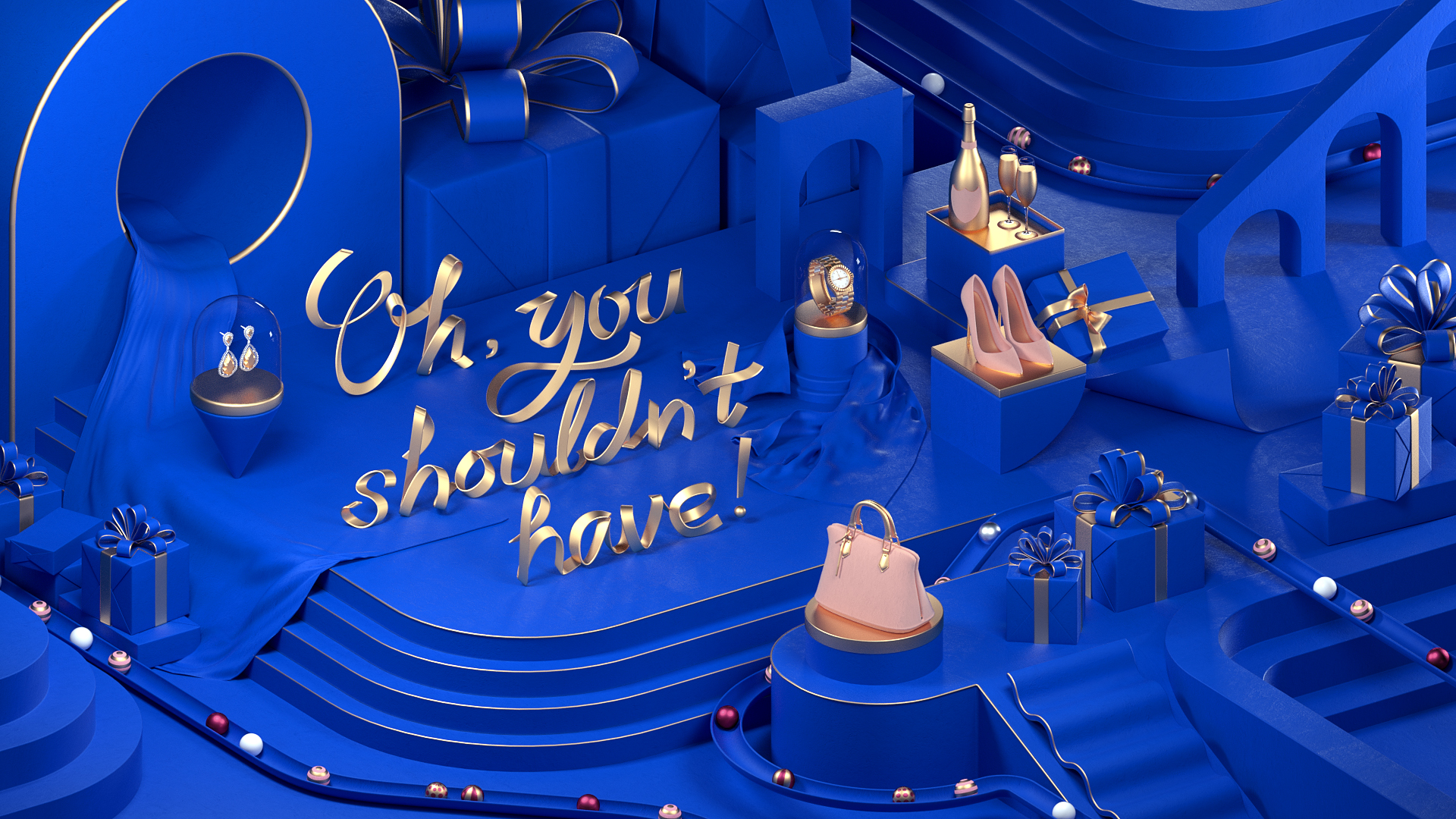 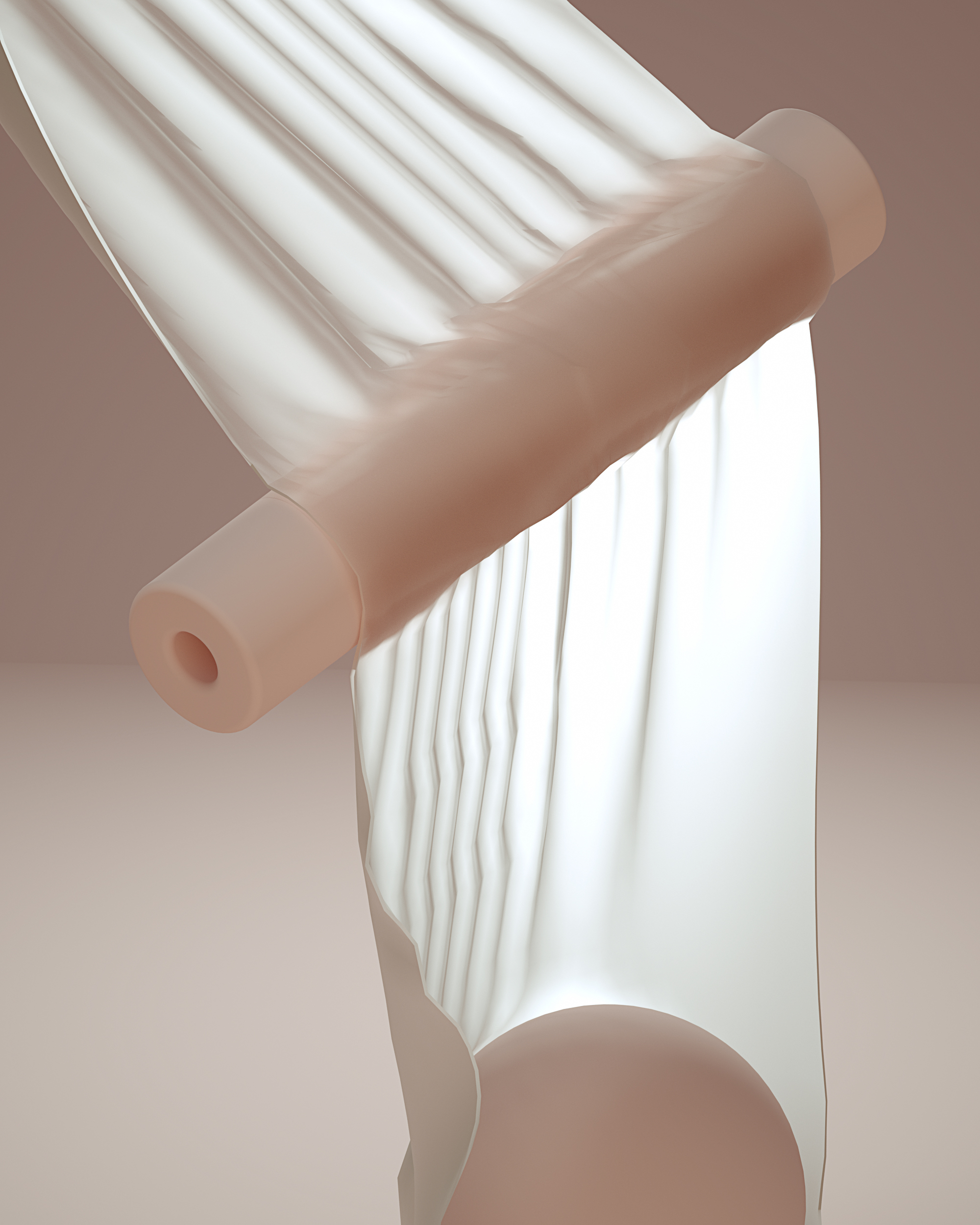 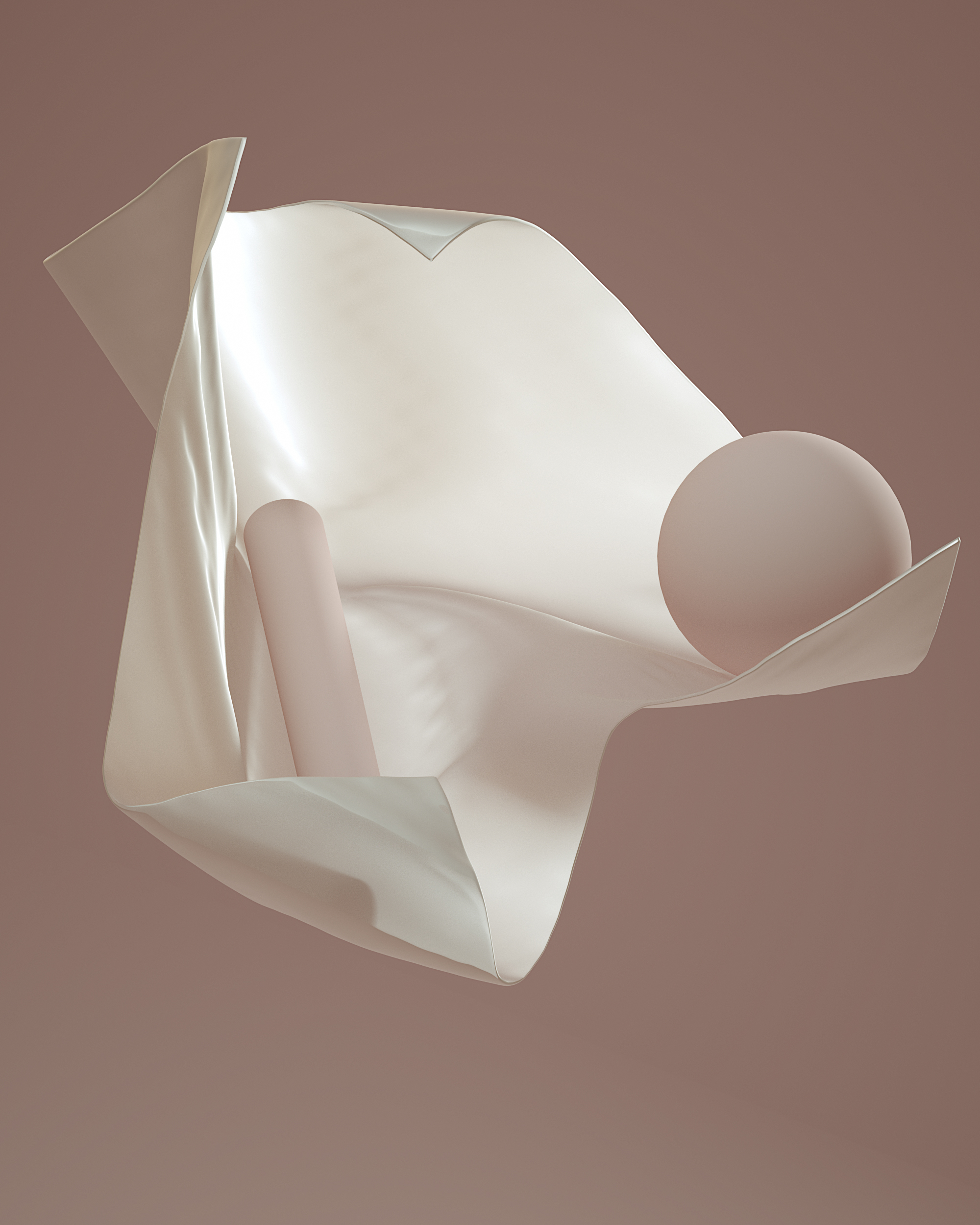 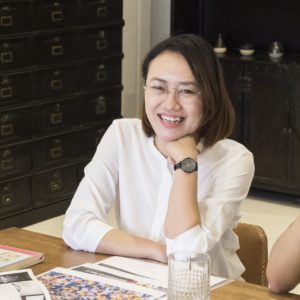 My name is Fizah Rahim – a Malaysian lady from Borneo which is on the east side of Malaysia. I’m the design director and co-founder of Machineast – a 3D design studio founded by my husband and me back in 2016. We have established the studio in Singapore and have recently moved to Kuala Lumpur. Since we keep going back and forth between the two cities, I’m going to answer for both 🙂

Both Singapore and Kuala Lumpur are forever summer cities. We do not have four seasons here at all. So, everyone is always dressed for the summer all year long. However, there’s the monsoon season where things get colder than usual. Plus, monsoon season is the best time to stay in bed.

Singapore is indeed a fantastic city that is why I have lived there for eight years! I love how everything works in terms of the government agencies efficiencies as well as public transportation. There is also a lot of design and art events held each year such as Singapore Art Week, Singaplural and many more. The appreciation for art is there. I also adore Changi Airport the most. It is one of the best airports in the world. I am currently looking forward to the launch of Jewel Changi terminal where they would have some sort of rain waterfall vortex which should be cool!

It is not as safe or as efficient as Singapore! There’s a lot of 24/7 and halal eateries here in comparison to Singapore, and due to the currency exchange, the food here is more affordable too. I gained a lot of weight when I first moved here. Haha! In terms of art and design, there is a lot more variation of the kind of talent pool we have here and that has made it super refreshing for me. I feel like I’m a tourist in this city after leaving it for over 8 years ago. I am a firm believer in being nomadic, which helps stimulate your creative senses.

I am a firm believer in being nomadic, which helps stimulate your creative senses.

I studied multimedia design back in The One Academy in Selangor Malaysia. I then continued my bachelor’s degree in Computer Graphic Design at Wanganui School of Design New Zealand. After graduation, I joined a boutique motion studio in Petaling Jaya. It was a tough work environment for me as the studio is known to be so quite critical in terms of the work you put out. I went from a fresh grad to a mid-level motion graphic designer. From there I moved to Singapore and worked in different boutique studios before landing a job at an ad agency. During my stint at the agency, I started collaborating with my then boyfriend Ando under the moniker – Machineast. We posted our work on social media and suddenly, we get a surge of work inquiries from brands, agencies, and clients around the world. That’s when we knew we had to make this studio happen. 3 years later, here we are! We have a studio together and, he is my husband now 😊

My parents were not supportive in the beginning. I wanted to be in art stream during high school however both my parents refused to sign the application letter for me and insisted I remain in the science stream – which at the time was the ‘smarter option’ for kids. Everyone believed that art and design couldn’t make money and it’s only for people who can’t study well. It has and remained a big stigma in my country, so I can’t blame my parents about it. It’s just how society has been throughout the years. However, I managed to talk to my mother about sending me to a design college back in 2001. Big thanks to my stepfather who supported me in my decision and persuaded my mother that it’s going to be ok. I will always be eternally grateful to my mum and stepfather for this!

Everyone believed that art and design couldn’t make money and it’s only for people who can’t study well.

I’m quite intrigued in creating artwork that is out of my comfort zone so I am hoping to get my work out there not just in digital format but maybe to something more tangible and something that you can touch or smell. We will see!

Jaime Hayon! I love how whimsical and fun his designs are!

My mother is a strong woman. She used to be a single mother, working hard to raise six children on her own before my stepfather came into the picture. She influenced me in pursuing my career and putting myself and my talents first. She also taught me not to be dependent on others because when shit hits the fan, you need to be able to support yourself. It is tough to experience that at a young age, but when I am older now, I appreciate the sacrifices that my mum made. It molded me into who I am today. I also have other strong younger sisters which I adore!

To be honest, no. When I was younger, I was always on the lookout for strong female creatives. I was not fortunate enough to find one at the time. However, my late grandmother is a significant influence on how I started to have an interest in creating things. When I was a kid, my grandmother spoke a different dialect than me – so back then I couldn’t understand what she was saying. However, she saw that I have a Barbie doll with me and from there, she started pulling some leftover fabric that she had. She then started sewing Barbie clothes for me. Creating something out of a piece of cloth was a magical experience as a kid. From there I kept obsessing over creating things for myself. It was a very fond memory of my grandmother.

I would say yes at the beginning. Sometimes people assume that I’m just a project manager or someone who does not do ‘real’ design if there is such a thing or some would even tell me things like “Prove to me that you can be as tough as one of the boys!” It used to affect me when I was starting out but now it doesn’t. I do see progression on female having big roles in our creative industry, but I hope the numbers will grow especially in 3d motion graphics department.

I do see progression on female having big roles in our creative industry, but I hope the numbers will grow especially in 3d motion graphics department.

If this kind of work is what you are passionate and interested in, keep at it. Do the 10,000 hours. Nobody is born talented and skillful. It takes years of hard work and perseverance. You must train your art sense on the daily. Keep looking at references and learn history or design as well as the basic principles. You don’t have to prove anything to anyone but to yourself so be a better version of you!