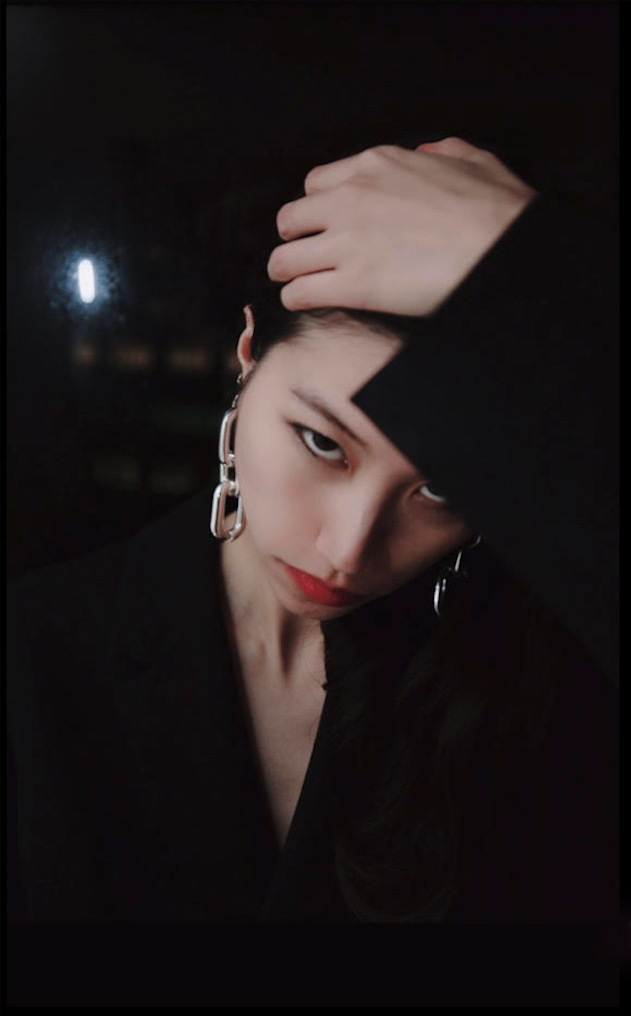 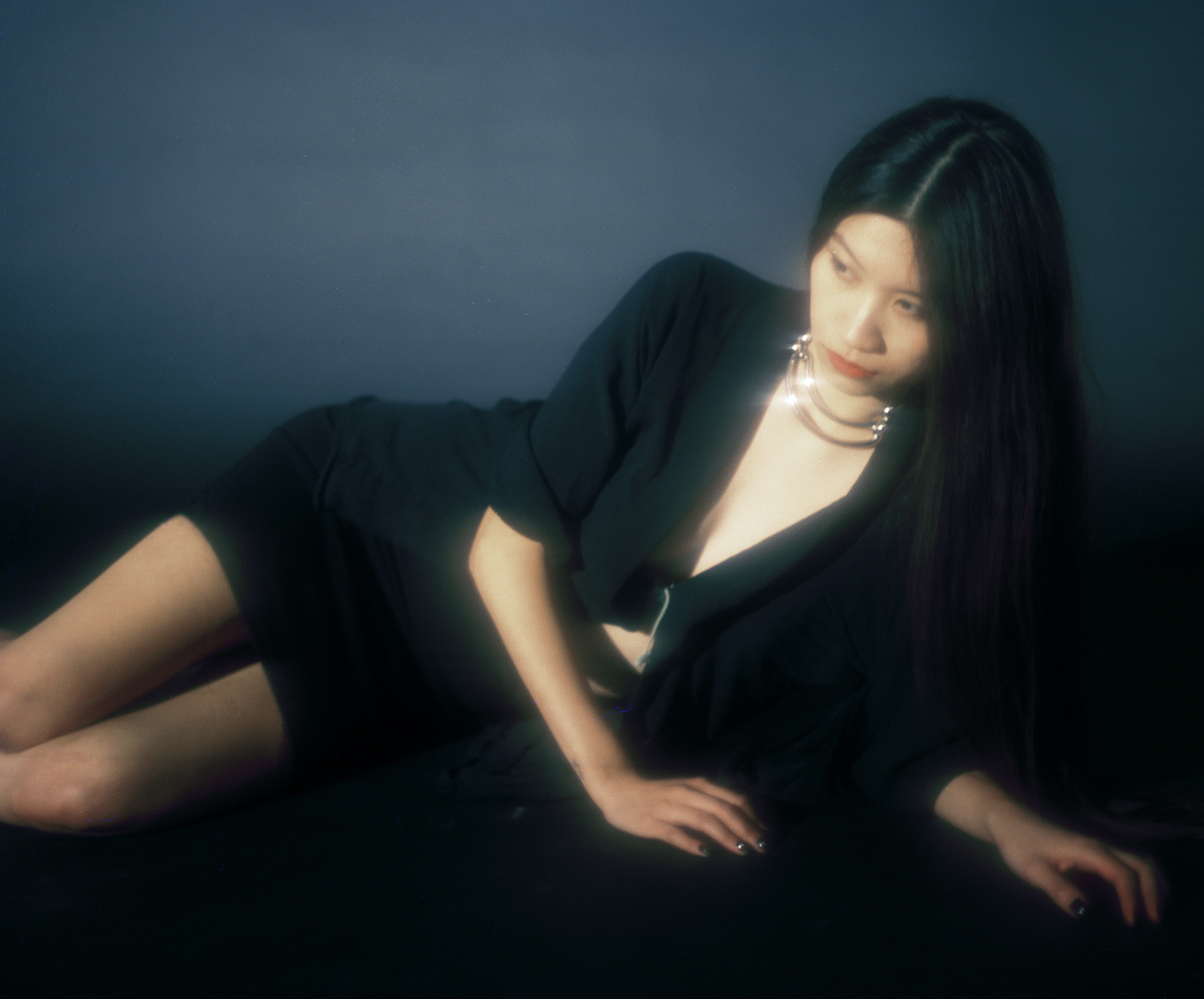 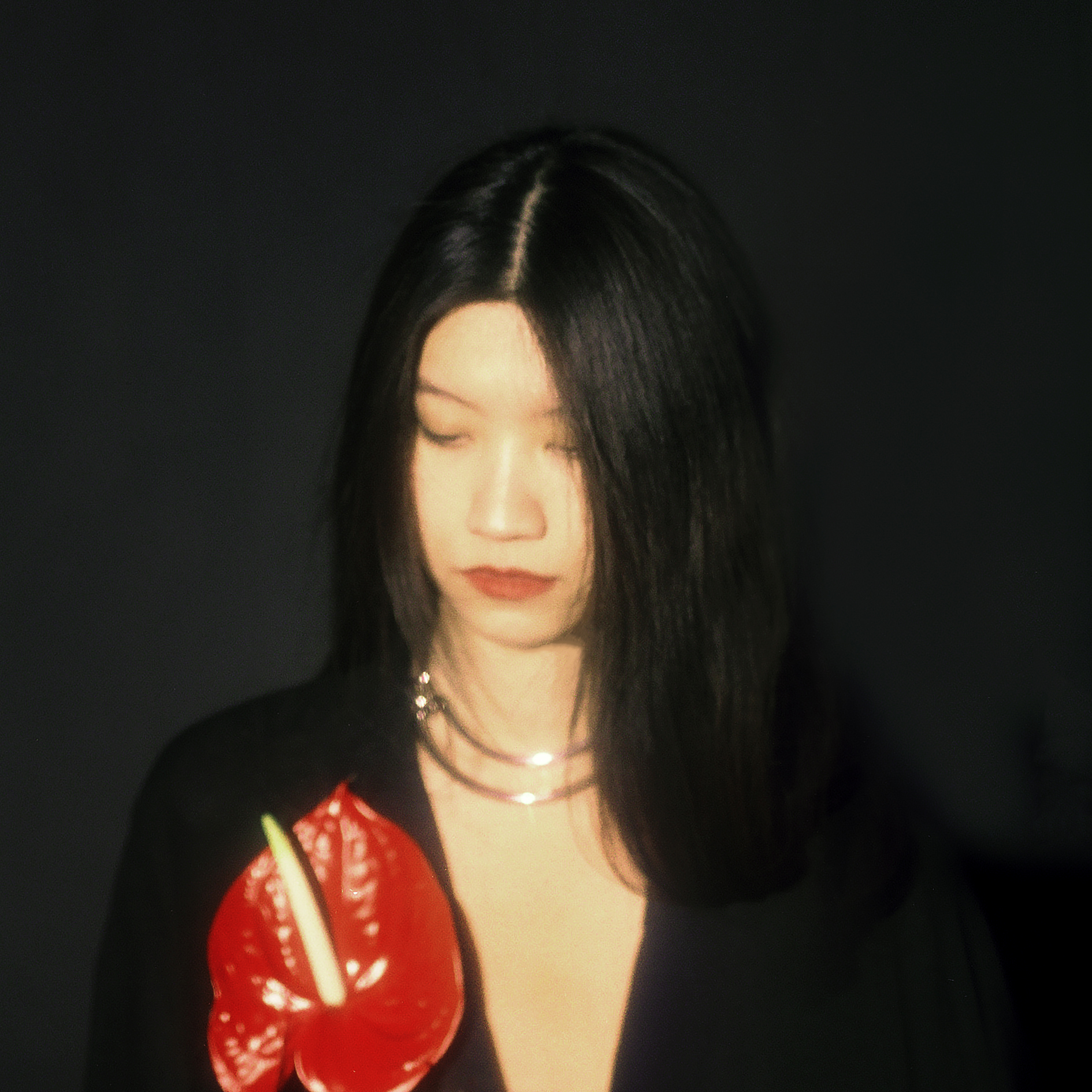 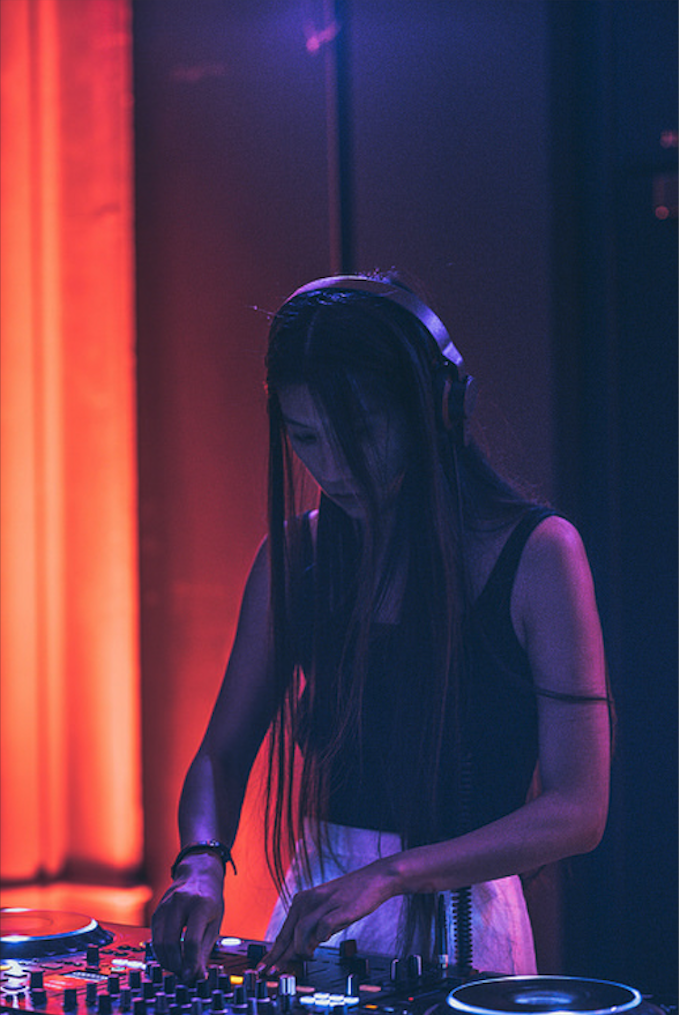 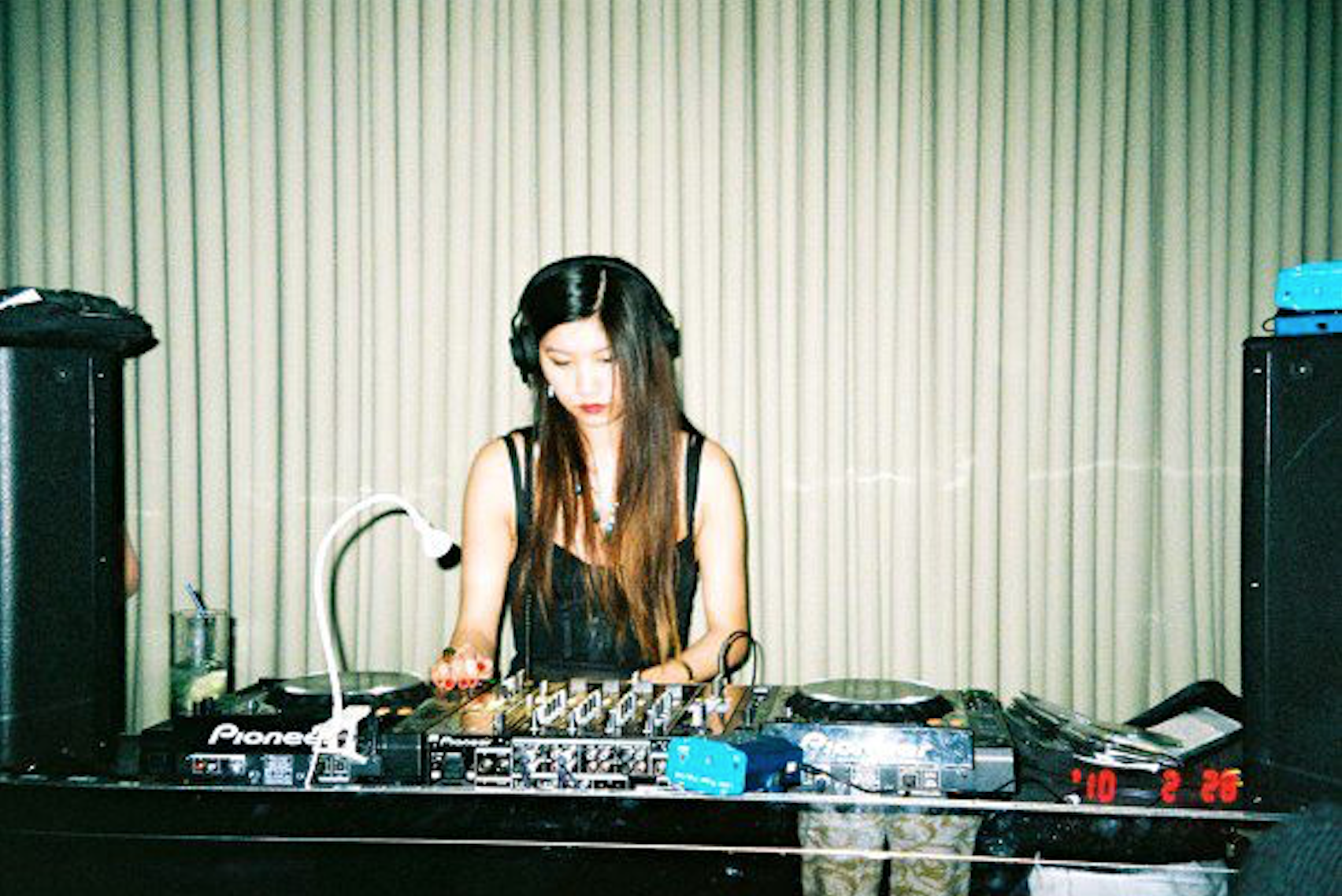 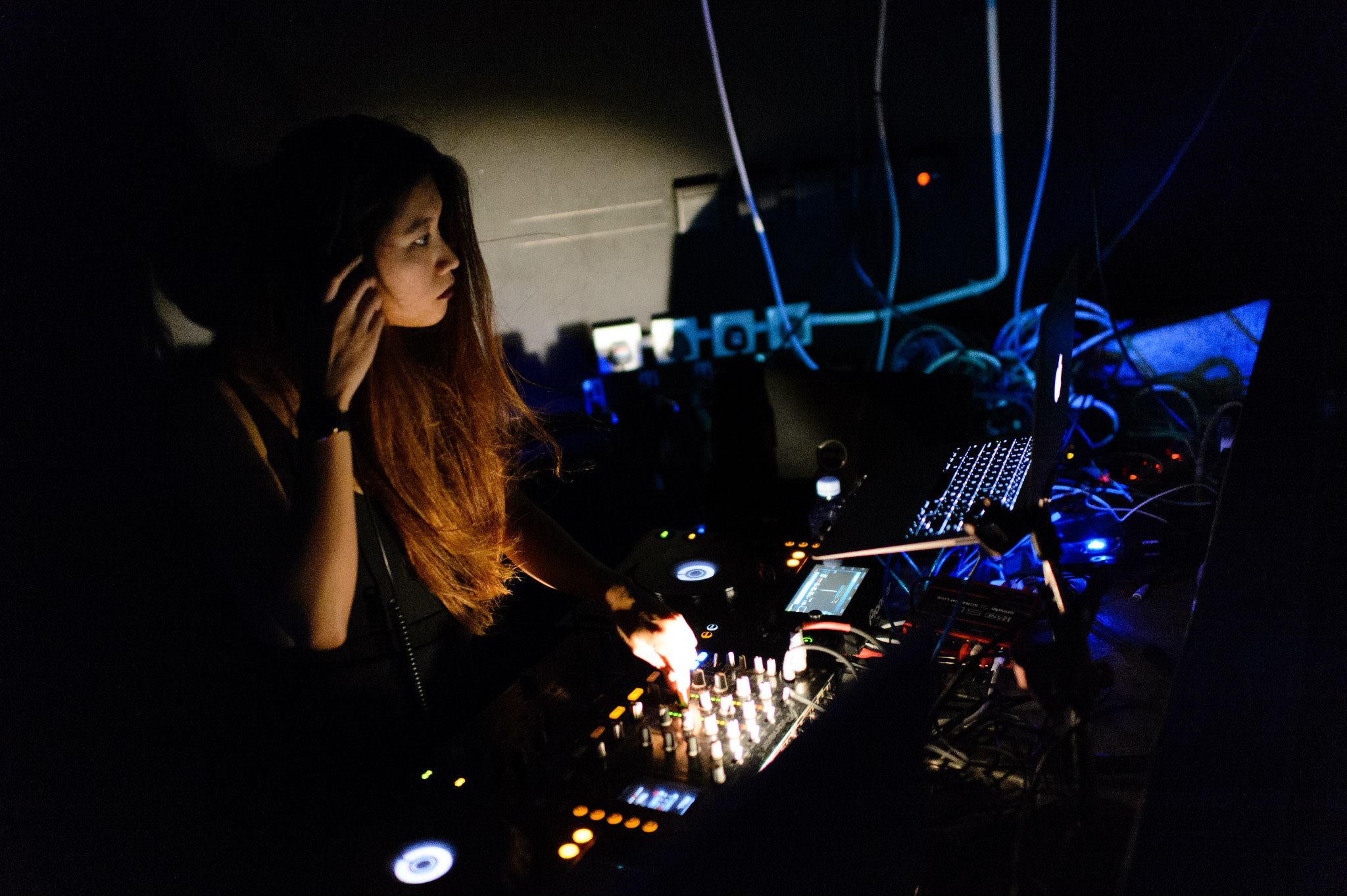 I was born in London, to Chinese-Malay parents and relocated briefly to Hong Kong, Berlin, and Paris. For most of my life, I’ve played music and write.

It’s can be very diverse, it has nearly anything you want, it’s home – but it’s also increasingly grim (see Brexit)

I taught myself to DJ when I was 19 / ran a clubnight at uni. I then became a music journalist at Dazed Magazine and it went from there.

I lied to my parents for 6 months about what I did. They were disappointed I didn’t put my Law degree to use.

To be able to express something meaningful

To be able to express something meaningful

Not really, I was mostly raised by men and always felt closer to being one

All the time. It’s exhausting, but it’s a reflection of a systemic problem, not the industry

All the time. It’s exhausting, but it’s a reflection of a systemic problem, not the industry