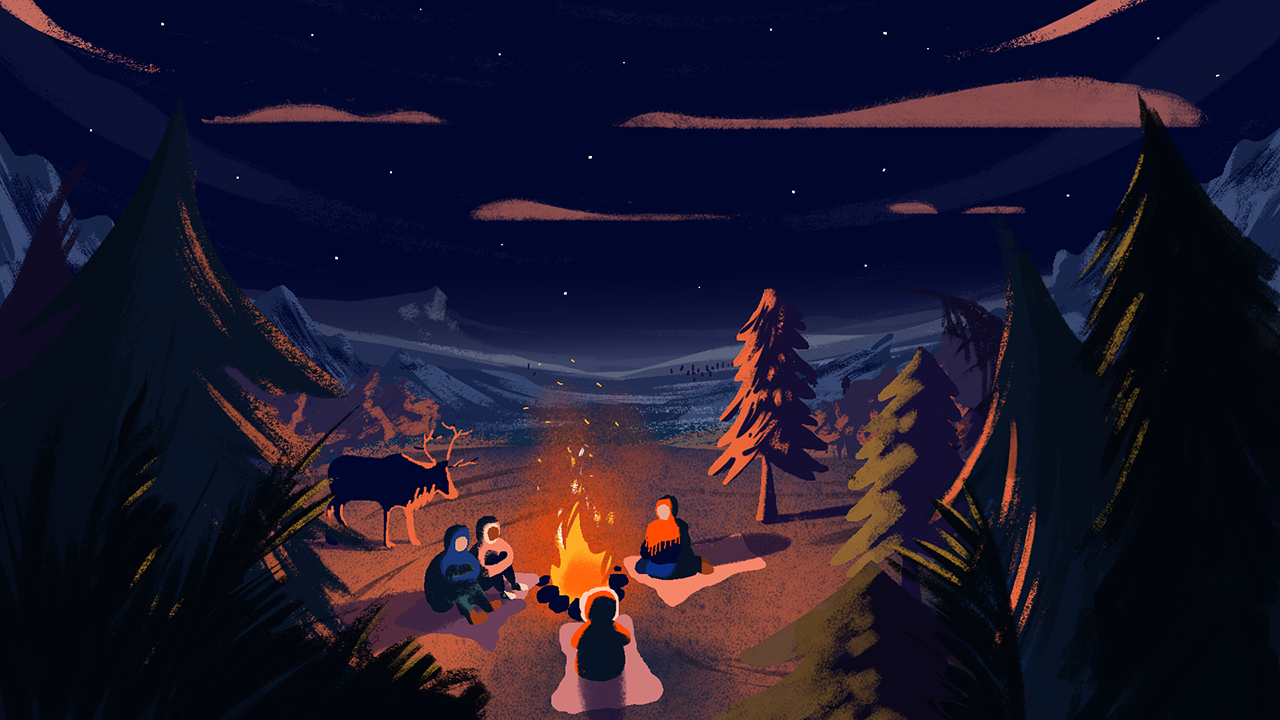 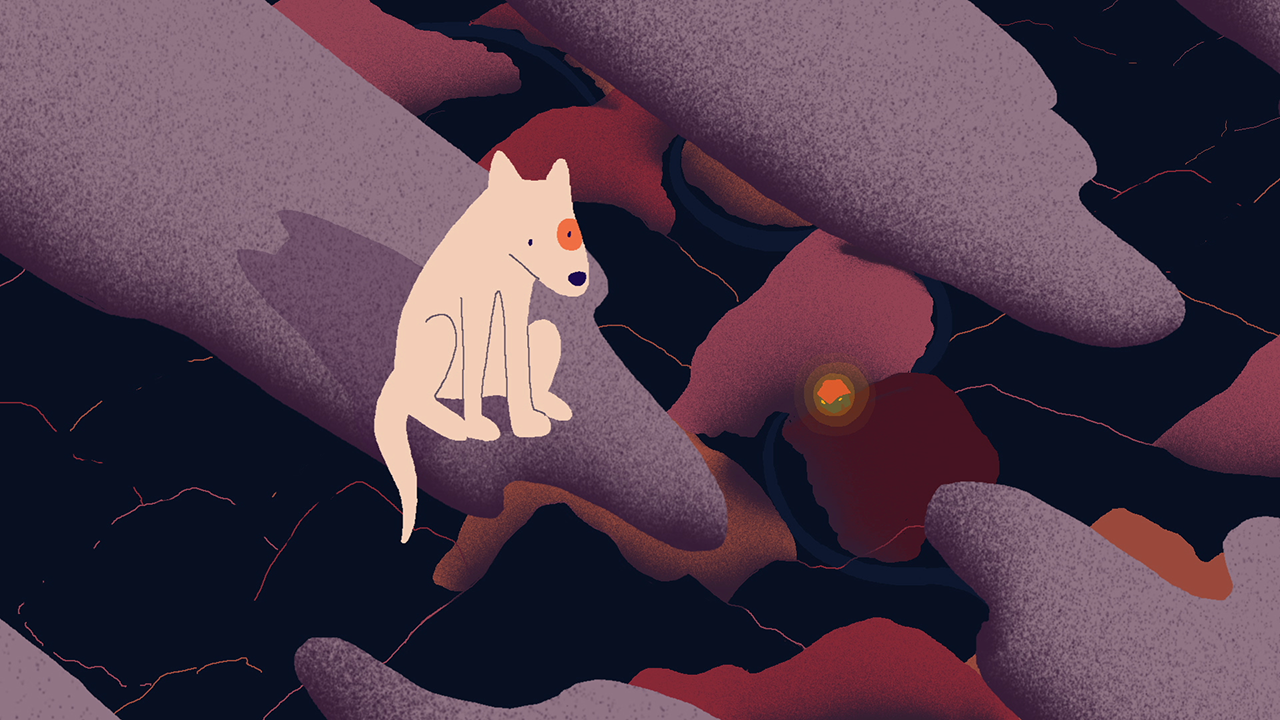 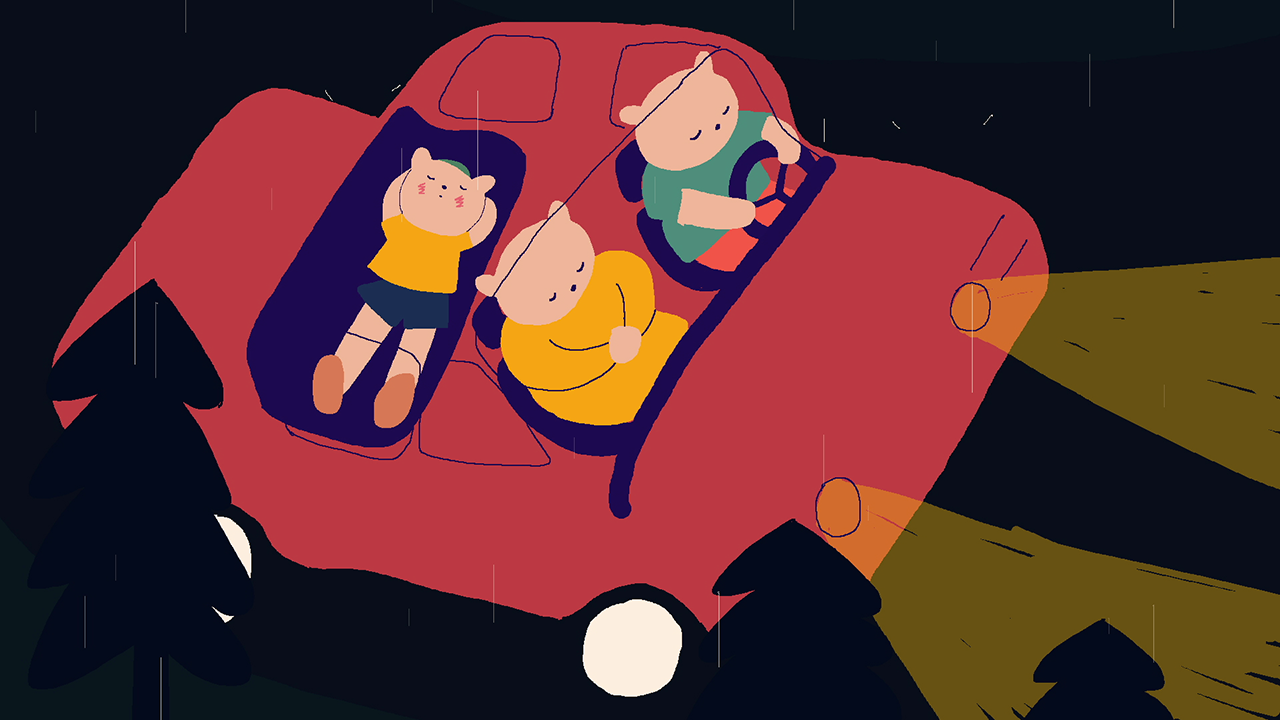 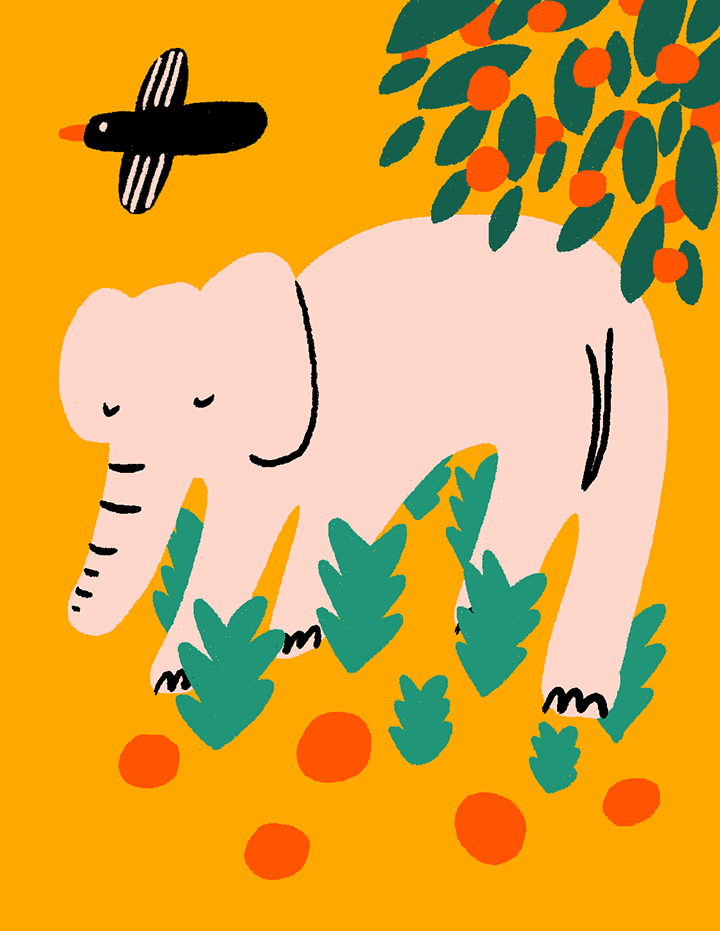 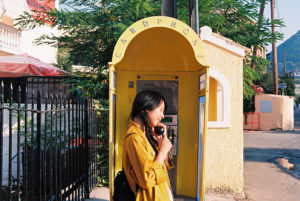 I’m a freelance animation director and animator currently living and working in London. I’m represented as a director by Blinkink. I also do a bit of live-action work and recently made a short film called Pistachio Boy with my boyfriend, Gabriel de Bruin.

I’ve been living in London for just over two years now and I’m really enjoying it, although I don’t see myself staying here forever. I reckon I’ll be here for at least the next 5 years though.
I love that there are always new things to do and discover because it’s such a big city. It’s impossible to be bored.

I love that there are always new things to do and discover because it’s such a big city. It’s impossible to be bored.

Likes: the feeling of being anonymous, the diversity of the people and cultures, the museums and galleries and parks
Dislikes: pollution, long travel times to see friends despite living in the same city, noisy

When I was at school my art teacher encouraged me to do an art foundation, which is a one year course you can take before undergraduate level. This is totally generic but I did indeed draw loads when I was little, for some reason I repetitively drew Noah’s ark because I think I liked drawing all the animals. (I looked at some old drawings in my old bedroom recently and not gonna lie, some of the drawings I did when I was 5 are better than some of the stuff I do now.) So I loved drawing throughout my childhood. After my foundation course, I did my BA at Kingston School of Art in Illustration Animation. I believe I couldn’t have had studied at a better and more valuable place than Kingston, although it did ruin my love for drawing. Since then, I’ve been trying to rediscover the ideas and themes that genuinely interest me and enjoy the process of drawing more.
In the summer holidays between the 3 years at Kingston, I would take on commissioned work to try and build my portfolio.
Soon after graduating I got signed by Partizan, a production company, as a director, and it was through them I had the opportunity to start building my directing portfolio with more commissioned jobs.

I’ve been trying to rediscover the ideas and themes that genuinely interest me and enjoy the process of drawing more.

Mostly, but my parents were initially against it when I said I wanted to do an art foundation because they must’ve realised with horror that I was actually seriously considering art as a career instead of just a hobby. They voiced their concerns (that I would be a starving artist on the streets) but I was pretty determined to prove them wrong, so now they are much more open-minded and relaxed about it because they can see I’m doing okay.

I’d like to be better at doing personal work because I feel a little lost creatively at the moment from doing so many commissioned jobs. I want to take more time exploring random interests.

Empowering, validating, inspiring, INCREDIBLE!
I feel very very lucky to be living in a city where there is such a strong community of female animators, and where it’s so easy for me to make friends with other women in the same industry because everyone is so friendly in animation.

I have been using the internet ever since it was first a thing, so I guess I didn’t have any local creatives but I watched loads of people’s work on Youtube and Vimeo and that is how I found the people I looked up to the most.

Sometimes you are the only young woman in the room and it can feel quite isolating and intimidating. I have worked in environments where I don’t feel comfortable and I have since learnt that it’s soo important to make sure that you are creating work in a space that feels welcoming and comfortable.
I wish the director rosters across production companies had a more even gender split, at the moment there are far more male directors than there are female.

Keep making the work and doing the thing, even if you feel like you’re rubbish and no one cares about it, keep doing it and sharing it with people anyway.

Seek out your role models in the industry you want to work in, ask them questions. Go to events where you can meet people in the same industry as you and learn from them. Use social media, but in moderation, and try to treat it as a purely professional work thing (I find this hard to do). Keep making the work and doing the thing, even if you feel like you’re rubbish and no one cares about it, keep doing it and sharing it with people anyway.