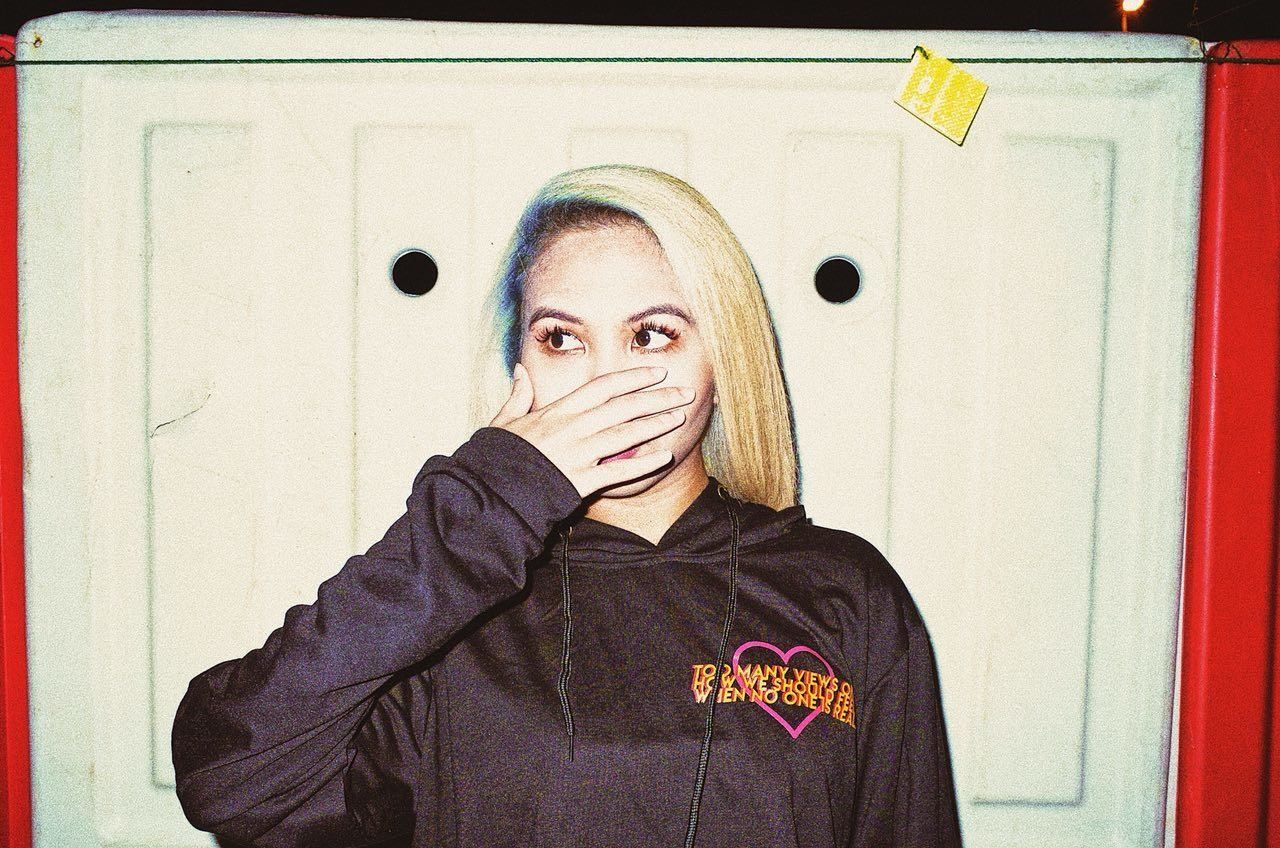 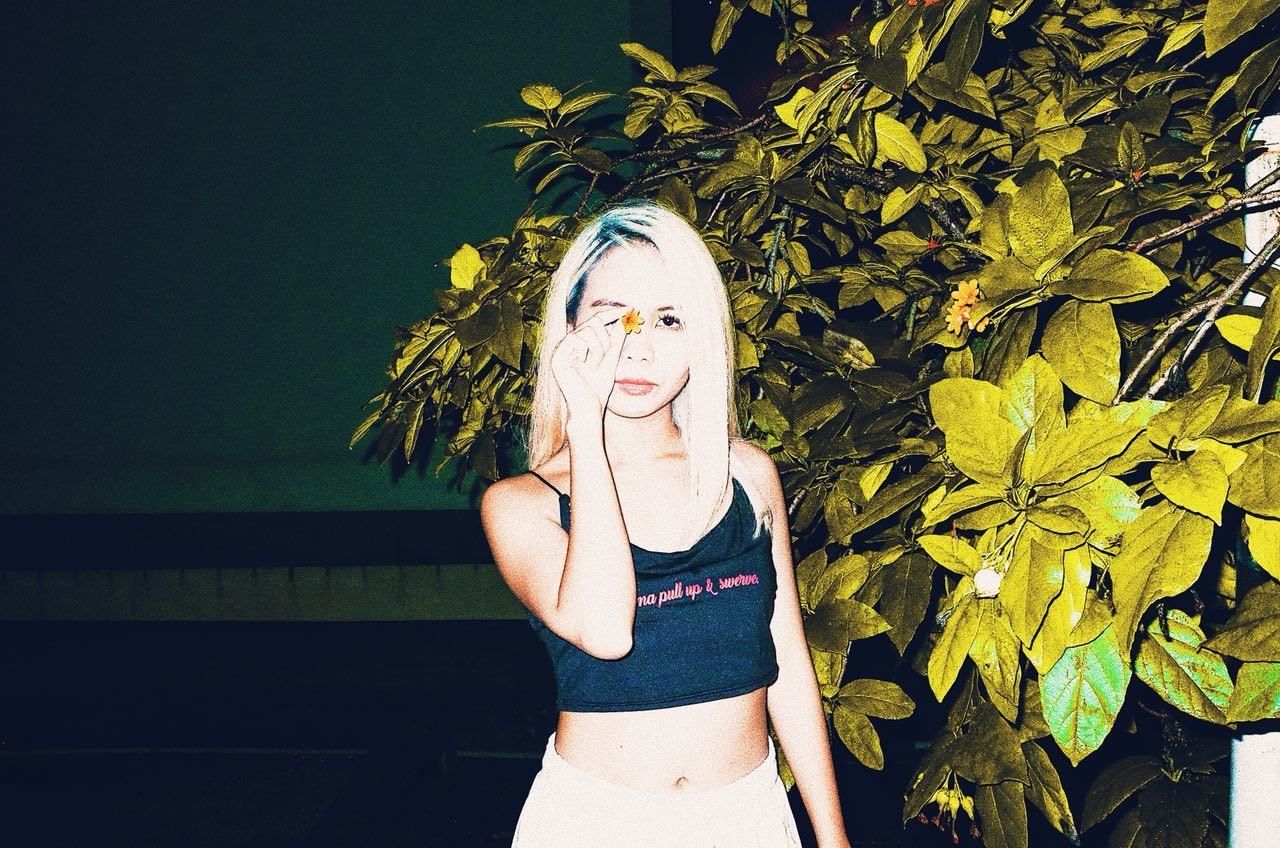 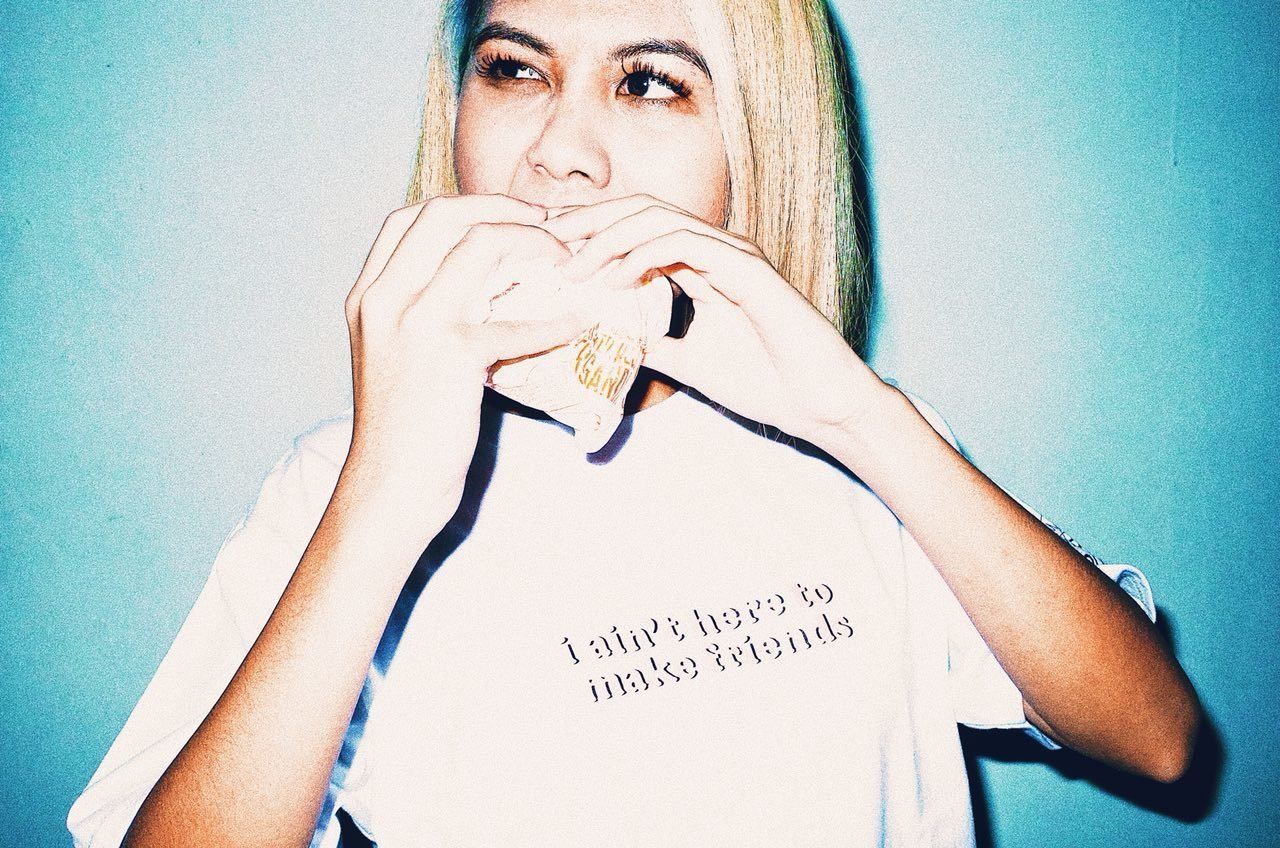 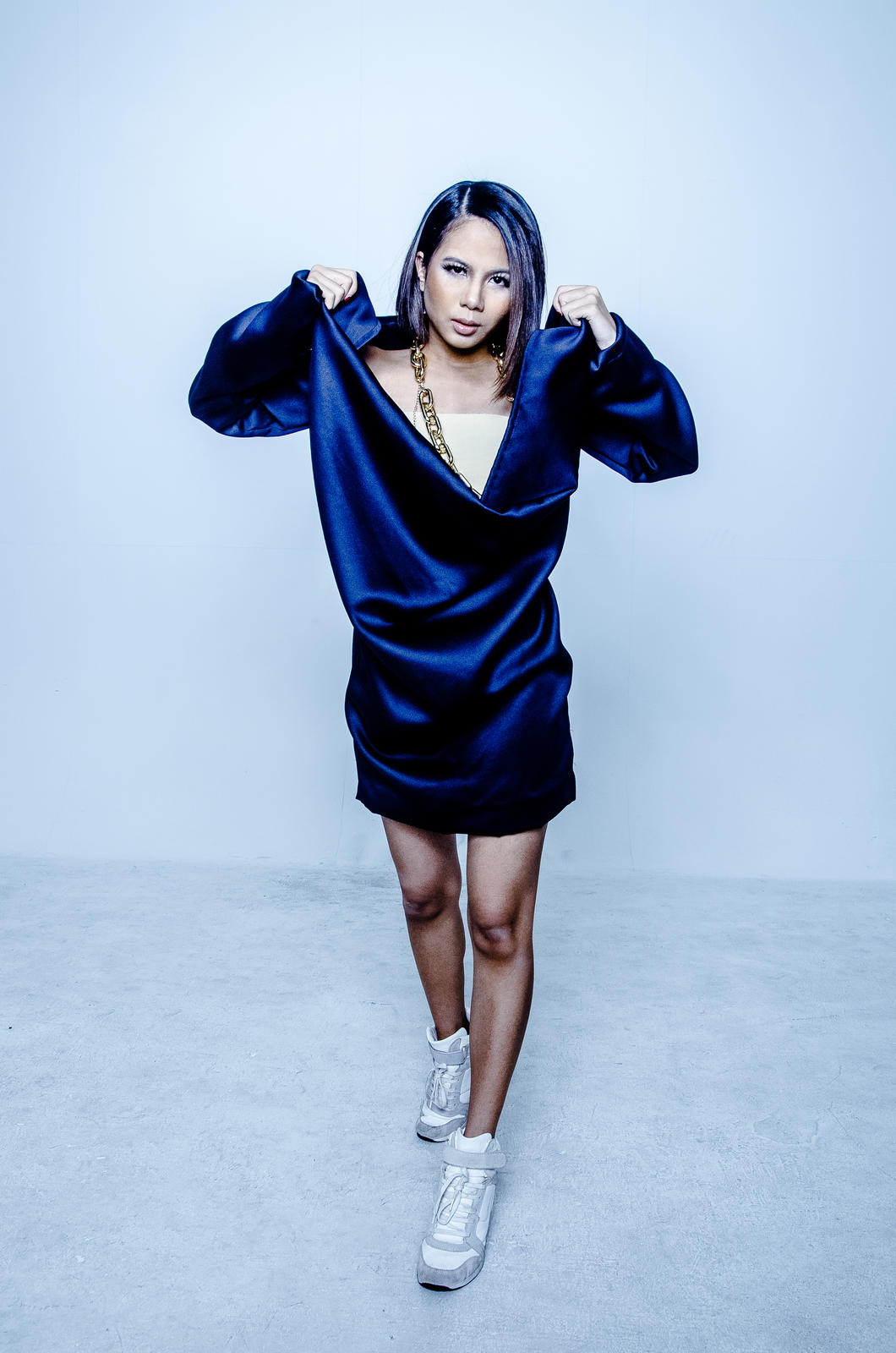 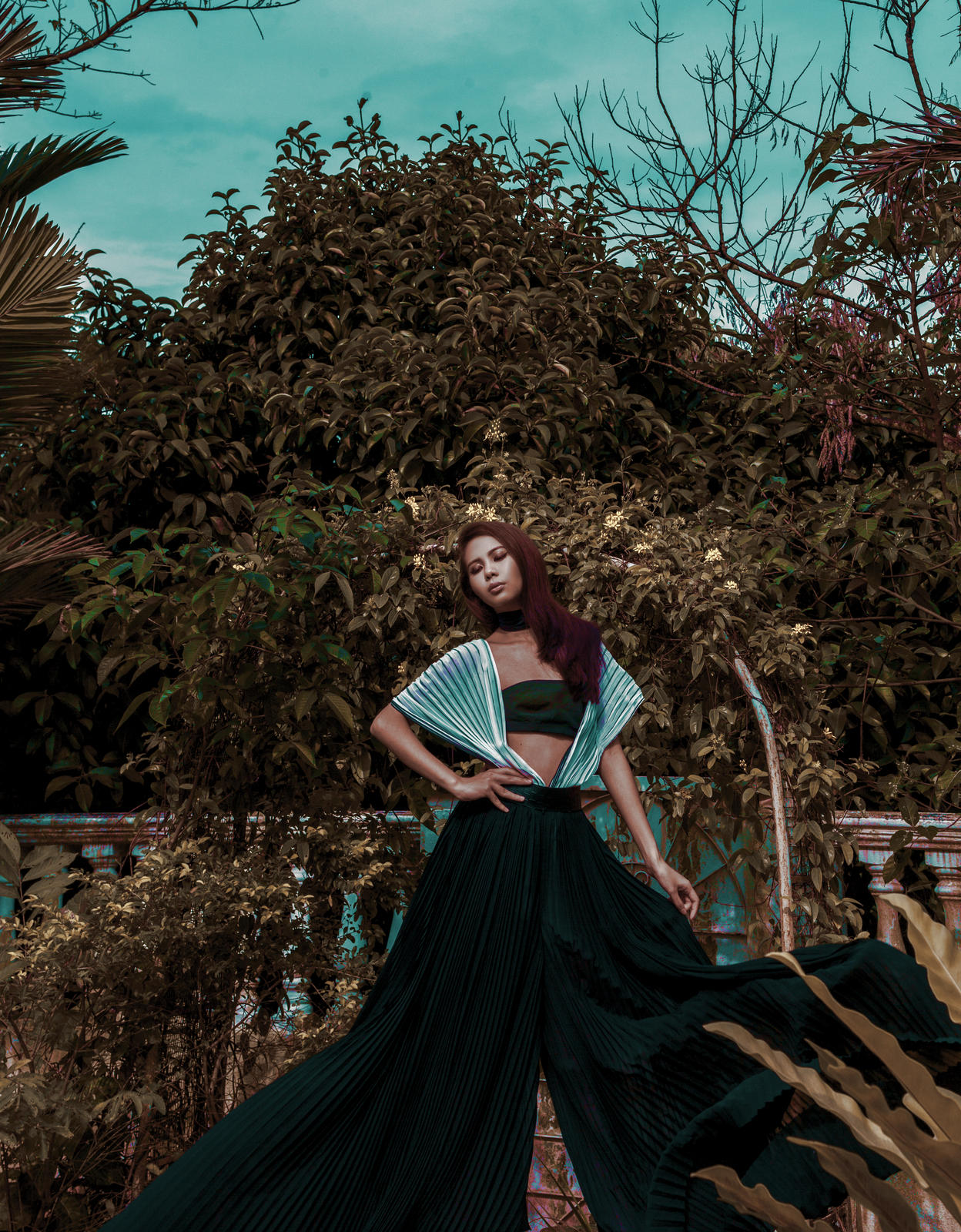 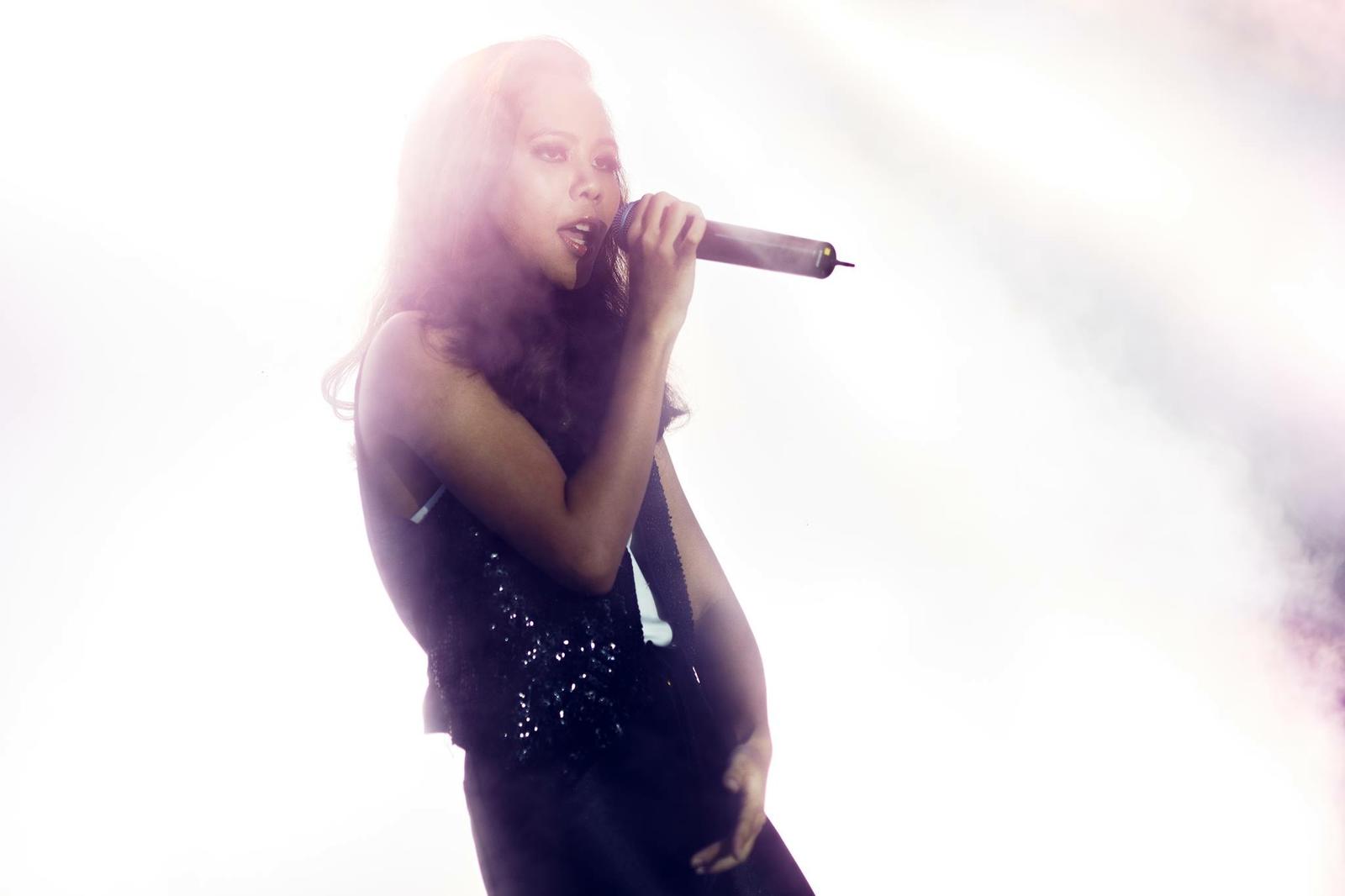 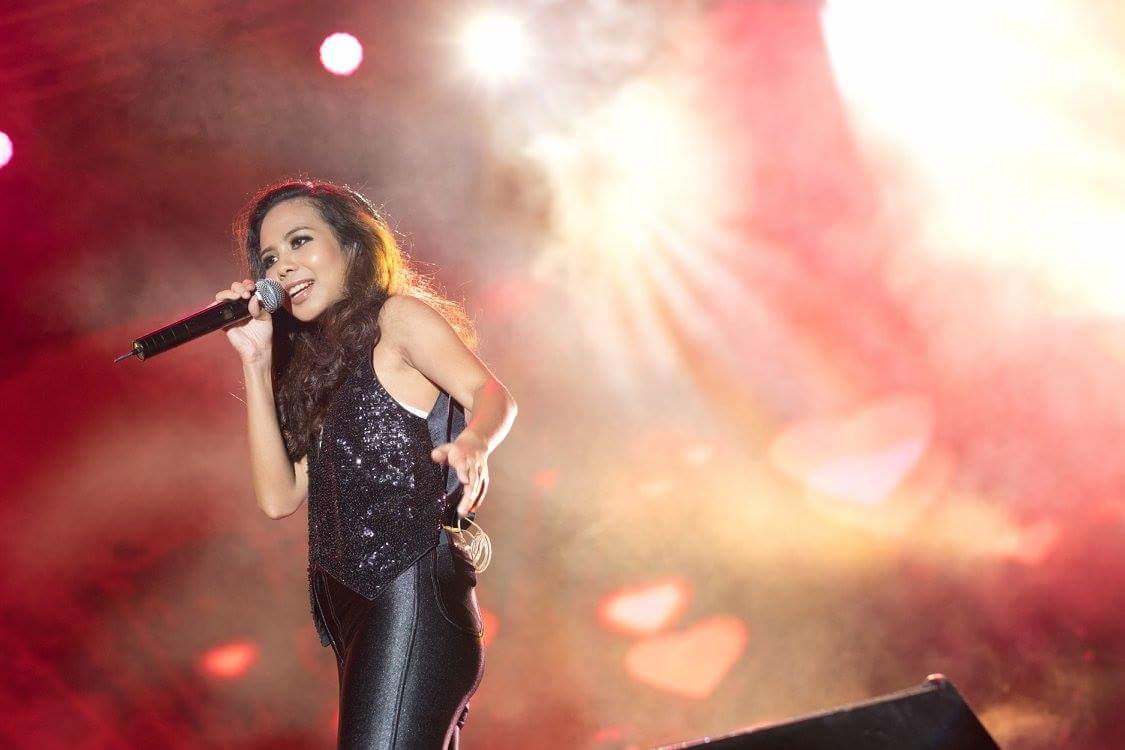 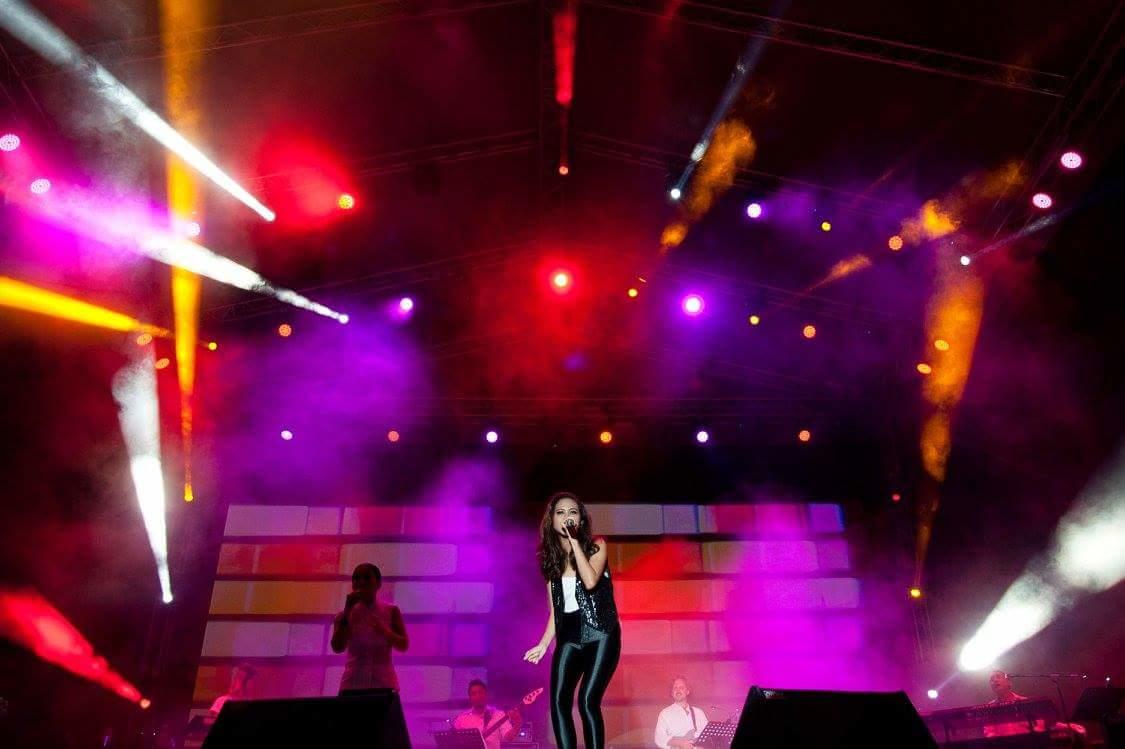 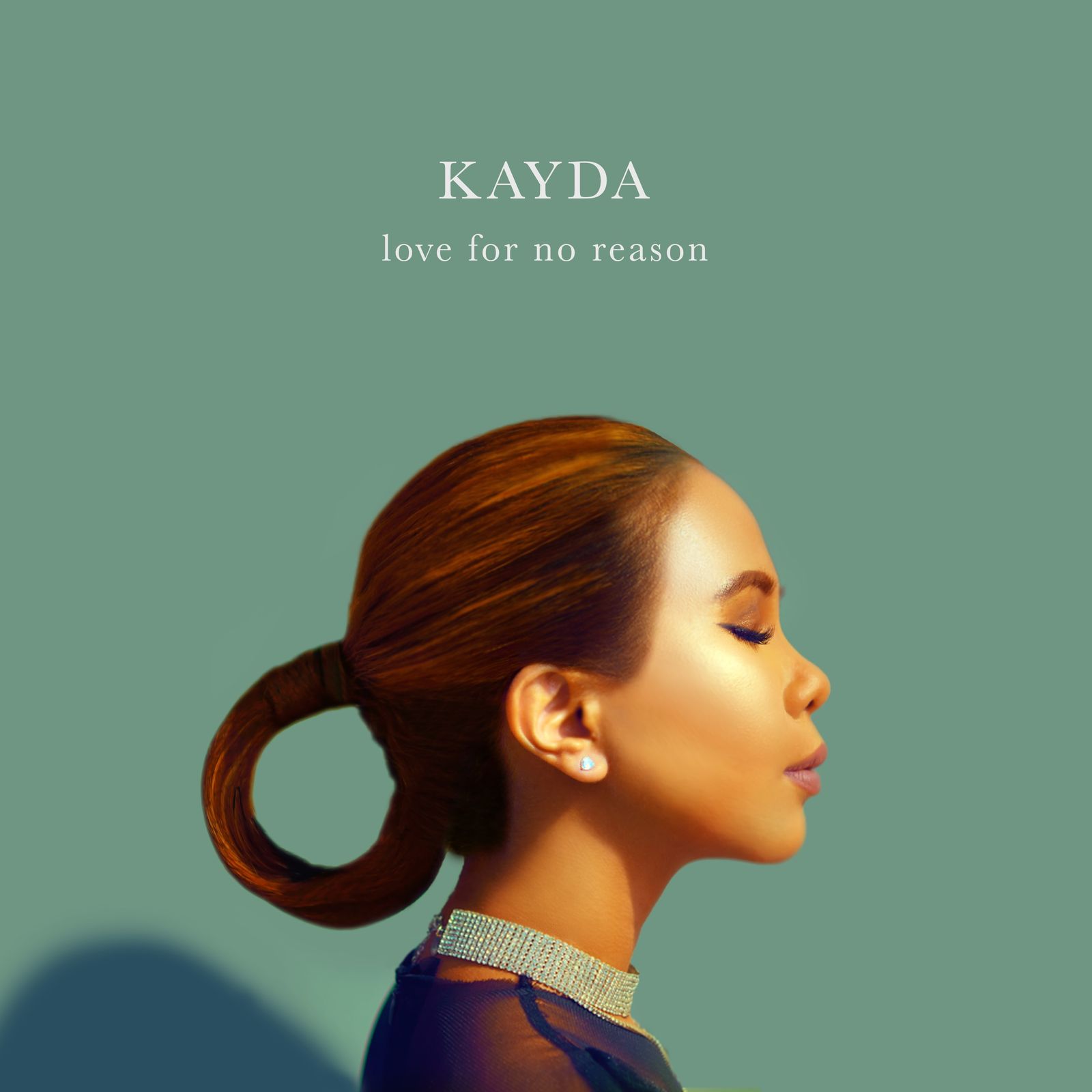 I’m a Malaysian hip-hop recording artist. I was born on April 5, 1991, & raised in Kuala Lumpur, Malaysia. I was also born into a musical environment where my parents are one of Malaysia’s highly respected musicians (my dad is a music producer and my mom is a recording artist who sings pop, R&B, jazz), they have both been in the Malaysian music industry for more than 30 years. I grew up watching them work in the studio, follow them to rehearsals, watched their concerts, traveled and met many influential and famous people from the music industry. At 13 years old (2004) I loved listening to hip hop and R&B so I began to perform at underground hip hop parties in KL, uploaded my demos on Myspace and made a lot of hip hop friends in Malaysia and Singapore who were around my age and were also doing the same thing as me, in trying to get their music out there. Naturally, music has always been my number 1 love but funny enough when I was young, I never really thought about taking up music as a career even though my mom did send me for classical piano lessons until I finished grade 8. I lived and breathed music as I’m surrounded by it 24/7 and my parents never made it look like it was “work” and it didn’t occur to my head that that was actually their career until the year 2007 when I was 16, my friends and i started discussing about which college we wanted to go and what did we want to pursue when we finish high school. Only then I started to take music seriously. Music was the only thing that I knew then, so I wanted to become a performer and a music producer. I said it out loud to my friends but not to my parents.
I started asking myself if I wanted to follow my parent’s footsteps but be a little different by becoming a hip hop artist OR do something totally different than music. Being a young, naive and hopeful teen, little did I know nor was I aware of the challenges that my parents had to go through as Malaysian musicians. And for being a girl who was also quite timid at the time with very little confidence in expressing myself, I was not even sure if I wanted to be very famous like my parents even though I was used to being in the limelight and being called my parents’ daughter ever since I was born. Being the daughter of famous parents can be pressured for most times especially when people expect me to become as good as my parents as they have achieved so much, many people have asked how am I going to come out of my parents shadows, and even my parents and some of their musician friends have tried to talk me out of doing music because they know how difficult it is to pursue music in Malaysia because of the politics and financial issues. I used to hate being called my parents daughter because it was pressuring but I have learned to embrace it has made me want to work harder in building my own name.

Kuala Lumpur is always so lively even during weekdays and late nights, there’s always a lot of things going on here especially in arts. People are constantly showcasing their talents, be it music, theatre, fashion, traditional n modern crafts, paintings, cultural events, etc. We have so much talent here and I’m very proud of it. Malaysia consists of various ethnicities (Malay, Chinese, Indian, etc.) with people conversing in different languages, dialects, and slangs. So for a songwriter myself, I get to learn new words and slangs to put into my lyrics and even infuse traditional ethnic instruments into my music with the genre that I perform. One of the things that make Malaysians unite and able to make it a Malaysian culture, is the food. My most favourite thing about living in KL is the “Mamak” restaurants which are open 24/7. It’s cheap, it’s everywhere, you can never go wrong with the food and you’ll never be hungry at night!

We have so much talent here and I’m very proud of it.

The best thing about living in my city is being able to see different cultures being practiced and celebrated. The worst thing about living here is the insufficient funding support that many musicians have to face. That sometimes sort of limit the platforms and opportunities that many artists or even people in arts, in general, are deprived of.

It was during my last year at University, I told my mom that if I graduate with a degree in Psychology, I’d like to pursue music as a career. And so I did. in 2012, while I was working on my thesis, I was also investing in my time and my own money in my music career, I was working part-time at a retail store, after that I worked part-time as a kindergarten teacher, at night I was MC-ing at the clubs, I paid for my own recordings, mixing, music videos, etc. The only advice that my parents gave me at that time was, if I wanted to do it, I must give it 110% and to not do it half-heartedly. I did not ask any of my parents’ help because they wanted to see how serious I was and how much I wanted it. It took them a few years to finally see music was really what I wanted to do as I built my own name without using their money, connections, and name to invest in my career. Fast forward to the present, I produce and write my own music, I’m managing myself, I do most of the decision makings, I am absolutely proud of the person I’ve become. Without the hardships and support from everyone around me, I wouldn’t have appreciated everything that I am and have today. I am grateful but I also have so much more to learn and achieve.

I produce and write my own music, I’m managing myself, I do most of the decision makings, I am absolutely proud of the person I’ve become.

My family and friends were very supportive of me even though in the beginning, not that my parents didn’t support me in pursuing music but they’d prefer if I’d do something else other than music. I didn’t understand why at that time but now I do. They knew that it was going to be a lot of pressure on me and people will have high expectations of me but my parents did not want to scare me and inhibit me from doing what I love either. When I have a child in the future, I would probably do the same thing to them. I’d support them if they want to do music, but deep down I’d rather them pursue a career in a different field and excel in it. LOL. In 2009, at 18, six months after I graduated from high school, I was under a lot of stress and pressure so i stopped performing and recording music for two years, went to college & Uni and decided to study Psychology. That did not make me happy at all, so when i graduated from University, that’s when i decided to go all out in music.

I’d like to continue producing, writing, and recording more music. I’d like to go on tour and write songs for other artists as well. I’d also like to do more charity work in raising awareness on refugee families in Malaysia and helping children and youth to gain access in education since I’ve had a few years of experience in teaching When I was in University, my lecturers used to encourage me and my friends to volunteer to teach and raise funds for the refugee families living in Malaysia. That’s when I started to be passionate about knowing more about refugee situations and early childhood education. I’d like to continue to use my status as a public figure to keep on educating and spreading awareness about the refugees and also encourage the refugees and underprivileged children and youth to achieve their goals.

My friends and fans know that I am obsessed with Beyonce but I’d like to collaborate with Travis Scott and Drake.

Yes, since Malaysia is an Islamic country, many women are not able to express ourselves openly nor dress too revealing because there used to be a misconception on rap and hip hop and how it was inappropriate for women to become a rapper since it was a male-dominated scene and how the hip hop culture was portrayed in America as “aggressive” with gang violence, sex, drugs, vulgarity, etc. But over the last few years, we are able to change that perception and have encouraged many young women to express themselves through hip hop in a good way. You can still be a rapper without being violent and sexual, you can be a rapper and still be a role model to other women, you can be a rapper and still be a school teacher at the same time.

There is no short cut to success. In whatever you plan to achieve in your life, you still need to work hard, be disciplined, stay consistent and believe in yourself.