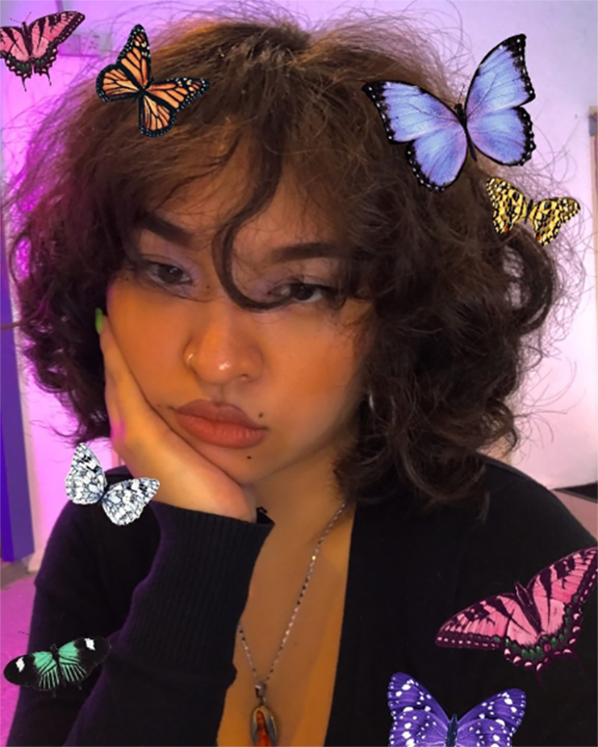 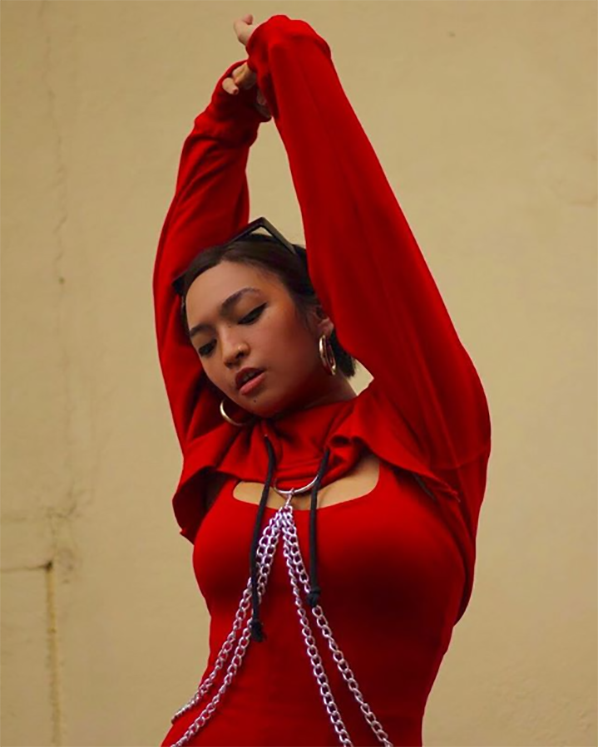 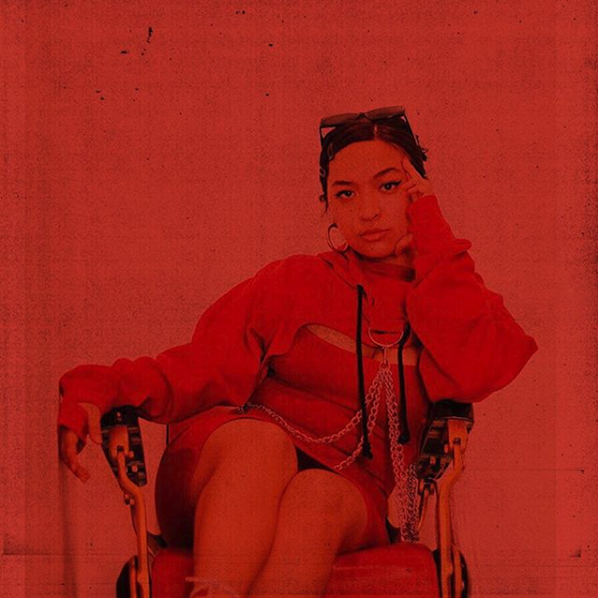 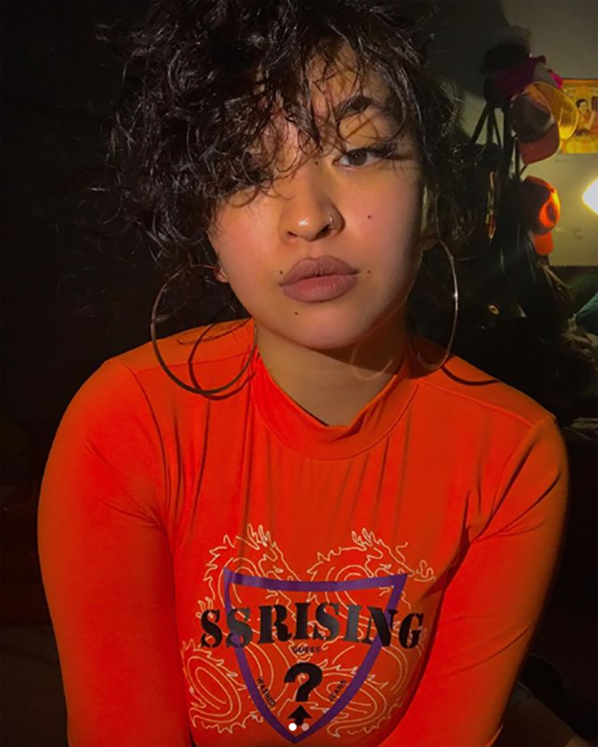 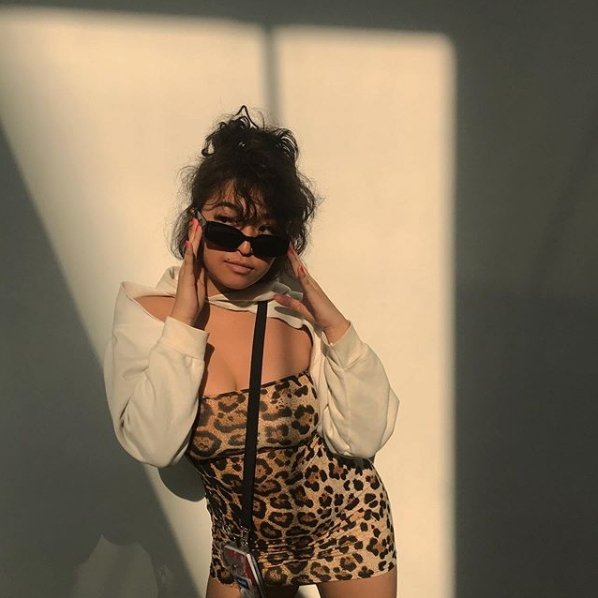 Leo sun, Libra moon, Sagittarius rising. And I guess I rap too.

KL is my home; it’s where the food tastes the best and there’s a terrible haze season once a year. I wish I knew how to speak my mother tongue (I grew up in Abu Dhabi for a portion of my childhood) but I don’t think that makes a difference in how much I love my city.

KL is my home

The best? Food! The worst? …um the HAZE!! I guess a lot of other social issues too but let’s not get political…

Broke, broke and um broke. Haha. In the truest sense of the word, to be a CREATIVE here is a s-t-r-u-g-g-l-e. It pays to sell but it doesn’t always pay to be (too) creative. Our circle is smol and still growing. But we’re getting there… The underground scene in KL is definitely something to brag about – I wish our underground hip hop had a bigger spotlight on it.

The underground scene in KL is definitely something to brag about

On accident. I know, I know. Super weird how the world works. One night I’m whispering some bars into a pair of Apple earphone mics and the next thing you know it, people are blowing up my phone like “um you’re a rapper now?” I always wanted to do music and always kinda assumed it would never happen but then it all kinda just… happened!

I always wanted to do music and always kinda assumed it would never happen but then it all kinda just… happened!

My friends were definitely taken off guard cos none of them knew I could rap. They knew I could write but rapping was-um wow ok you’re doing that now. A big part of my first song’s success had a lot to do with how loudly the people around me were circulating it. Keep in mind, none of this was calculated or preempted. It all just (again) happened!

My goal for next year is definitely to tour around South East Asia for shows and to meet other creatives. For 2020, I wanna invest time and energy and mind into preparing to work towards a proper project.

Oof…what a question. Mmm, I’m a Libra moon man you can’t make me choose… on the top of my head:
1. Charli XCX
2. Mura Masa
3. Tierra Whack

The female energy around me has always been super headstrong, sensual and witty. Actually, when I think about it, I’ve always been surrounded by people of that character. And I really emulate that into my artist persona. If you ask me who Lil Asian Thiccie is I think it’s part me, part hamster in a bikini and the other part is a sangria of other personalities I keep around me.

The female energy around me has always been super headstrong, sensual and witty.

Being a diasporic, white-washed piece of shit never exposed me to much of local creatives in general. But I remember really looking up to Zee Avi when I was little. I loved her voice and writing and she was thiccums too. It’s so funny because 2 years ago before I got into music, I met her and basically embarrassed myself in front of her.

Personally, I feel like being a woman in rap helps out because of it’s novelty. As compared to a few years back, we only had Nicki or Lil Kim to look up to. I haven’t felt any challenges (YET) with me being a female artist but being an artist, in general, is challenging as it is. I swear I have a mental breakdown and throw in the towel 5 times a month. I used to think people didn’t take me seriously but realised why would anybody if I didn’t take myself seriously.

If you want it hard enough, put it out there and go get it EVEN HARDER!!!

Uhhhhh, I’d probably ask if they had any advice for me. Hahaha. I’m just as clueless as the rest of y’all… and that’s really the honest truth. I’ve been taking a lot of what’s happened to me day by day, speaking whatever goals I could possibly wish for into clear existence and I guess it’s been working? So if I do have anything to say it’d be: if you want it hard enough, put it out there and go get it EVEN HARDER!!!