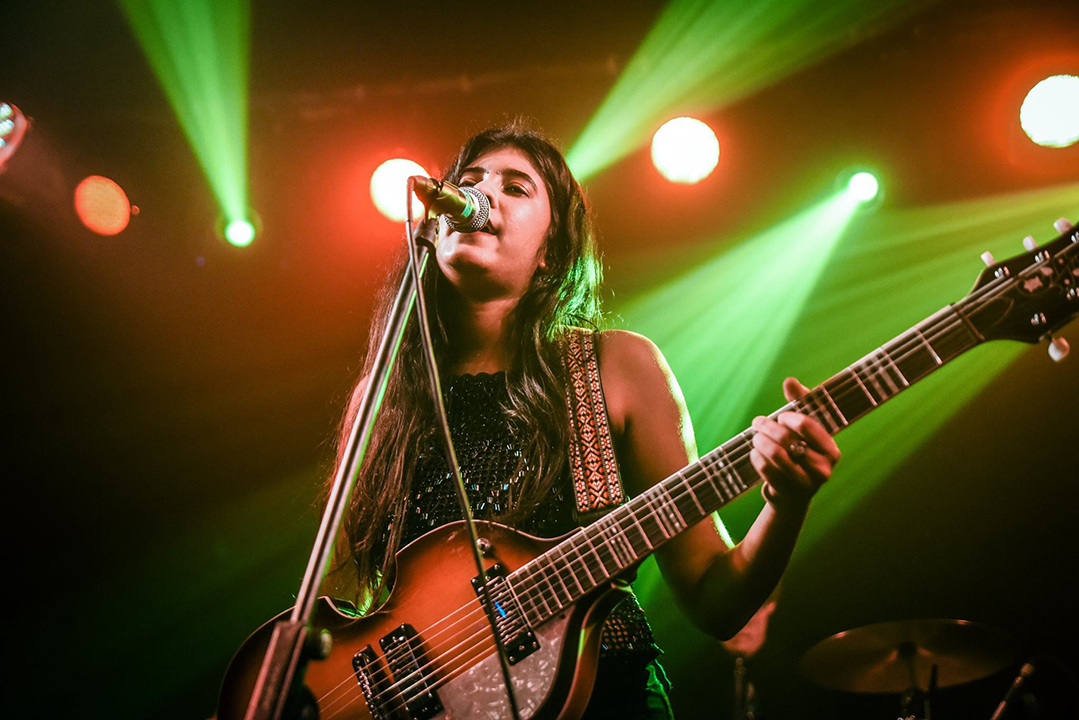 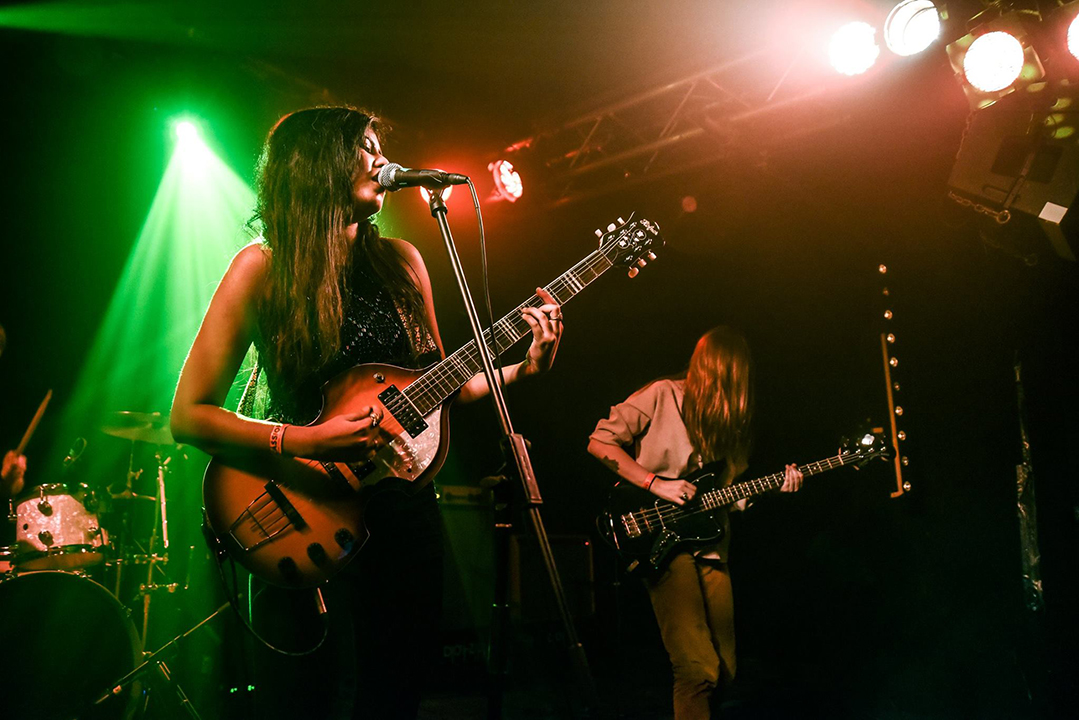 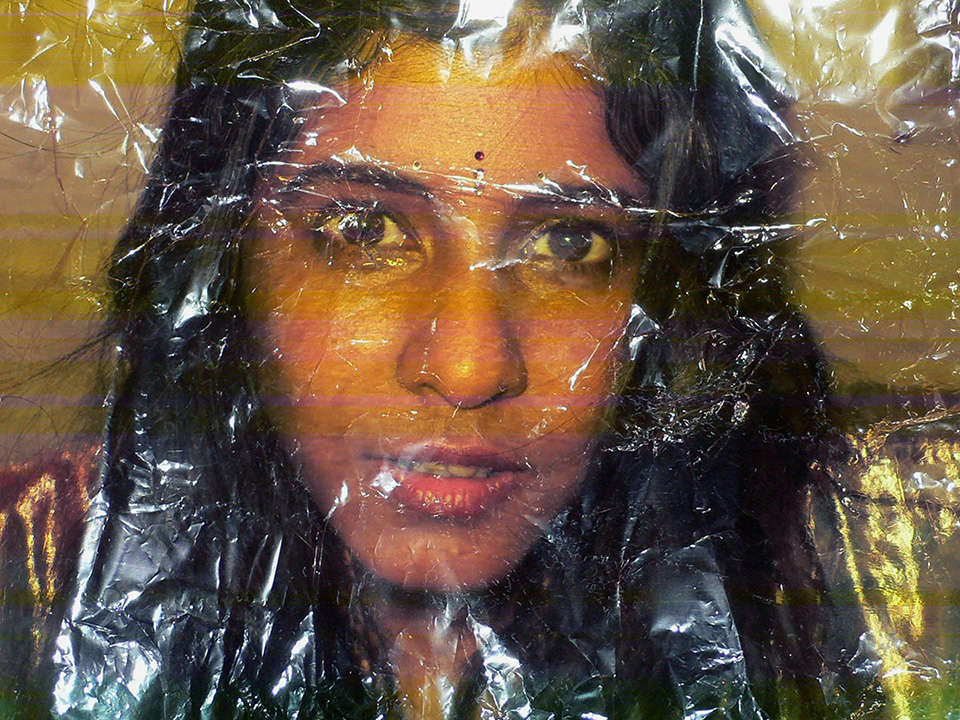 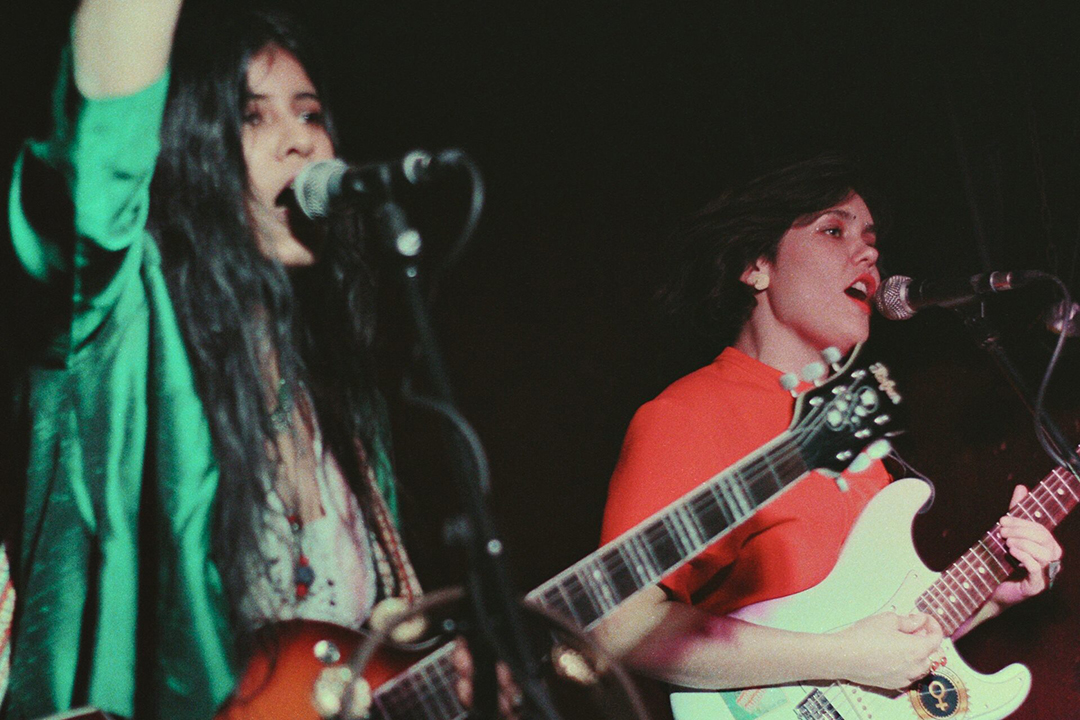 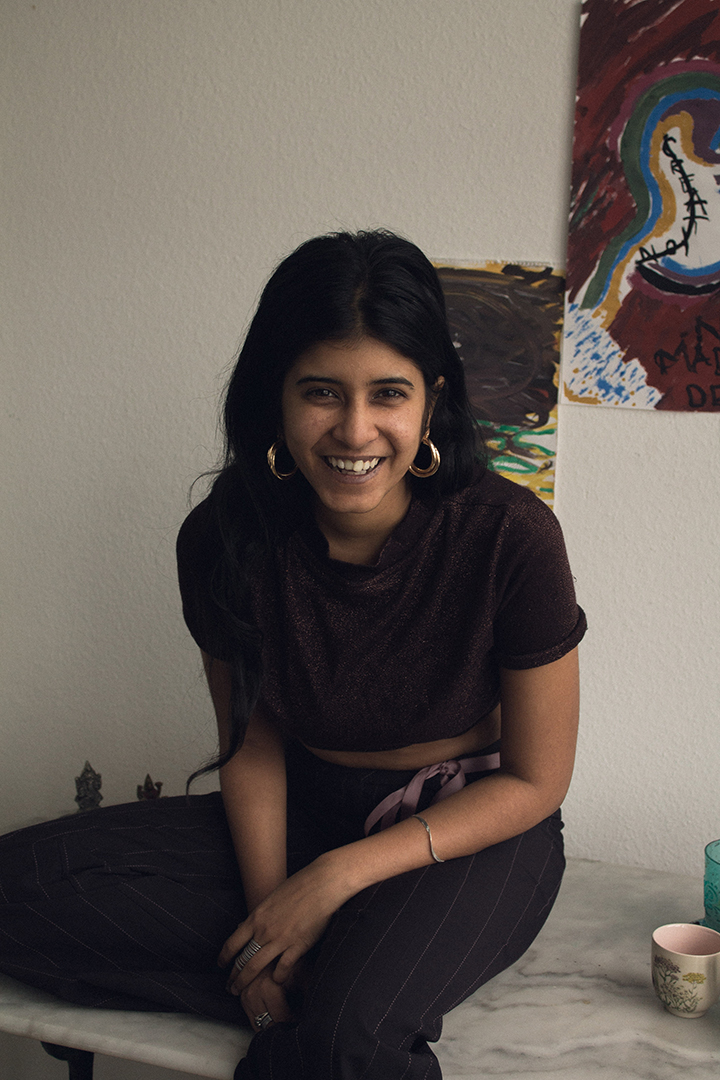 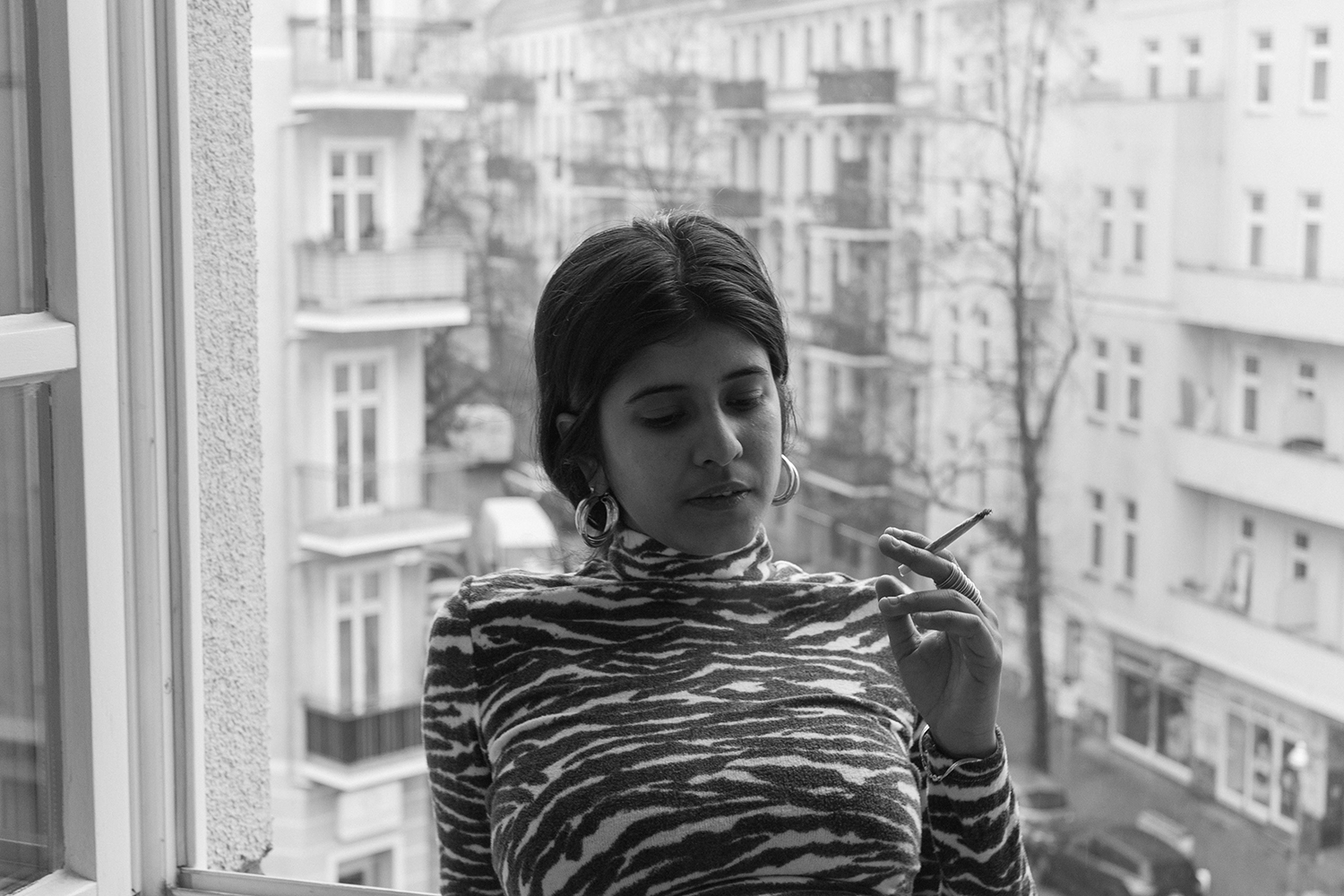 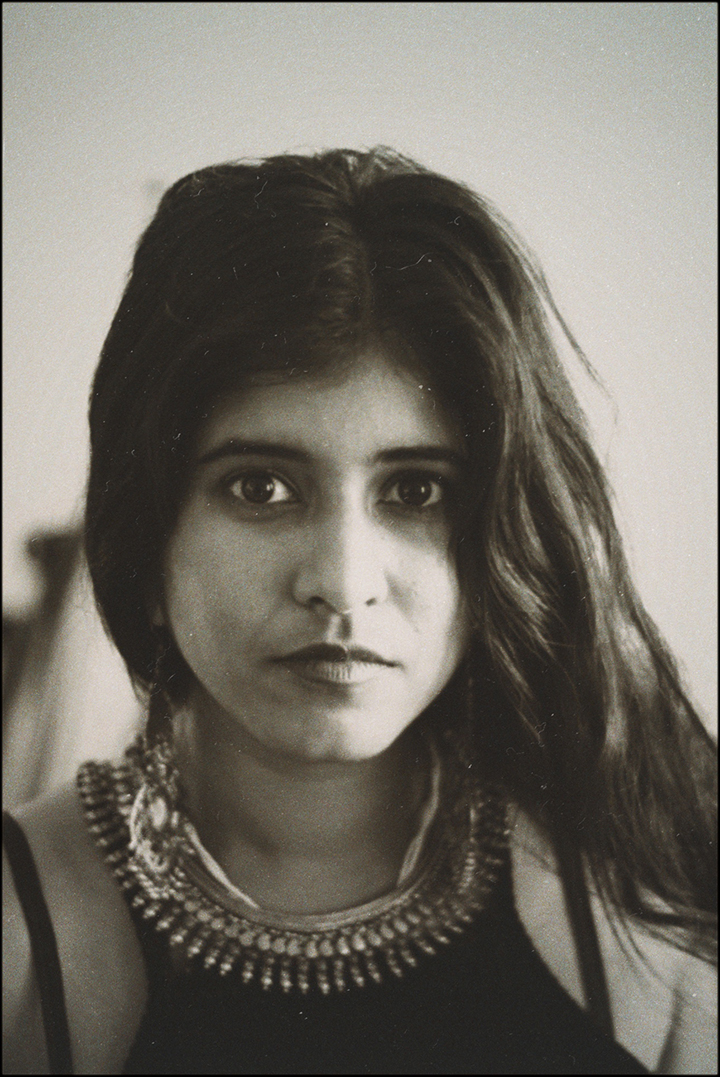 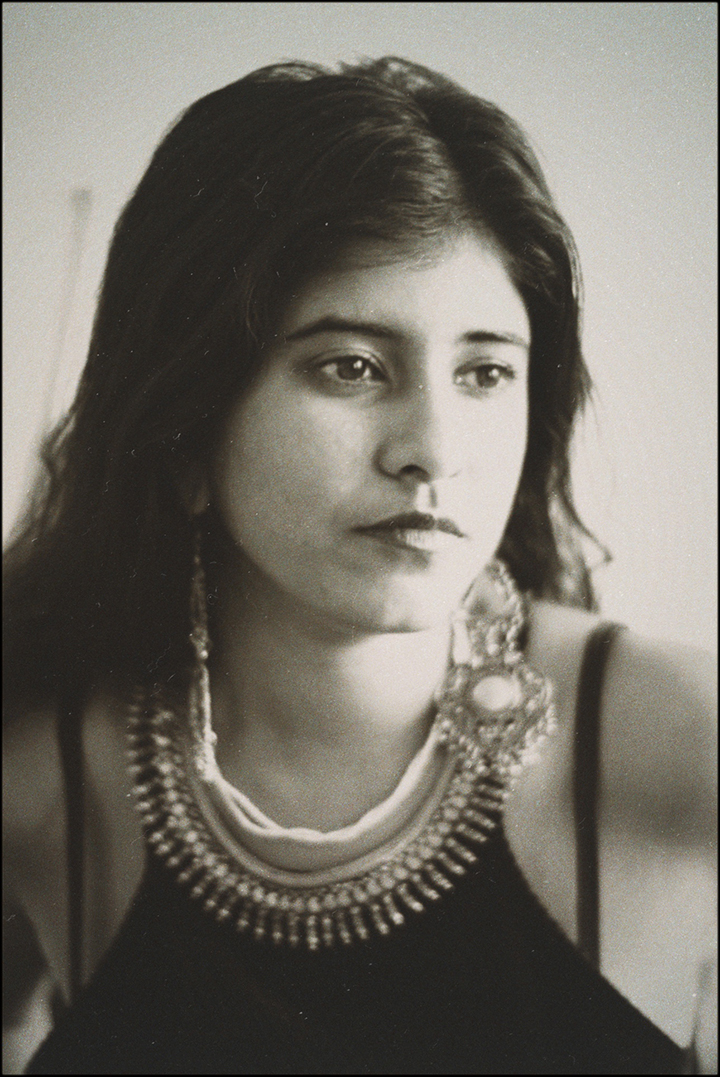 I am a musician and vocalist from New Delhi, currently based in Berlin. I play guitar and piano mostly and write compositions that I like to see come to life and stage.

New Delhi is chaotic, warm, and my home. The streets, the people, the food are familiar and living there is like constantly being inspired and also constantly trying to change it. For me, it’s also a web of stories and so many faces that are all connected.
Berlin is the place I felt my independence. Living here is a constant battle of the balance of the mind; with occasional transcendental high points.

For me, it’s also a web of stories and so many faces that are all connected.

I think I played my first official gig with some friends from school in dingy New Delhi bars. I dabbled in many projects and sung for them occasionally. Since perhaps 2016 I started to develop my own music and put it out there. I have always been writing music, but I only decided to commercially pursue it independently; in the past three years.

The musical community in Delhi was a big support for me.

So strange but almost every single one of my friends since I was a child, is creative in some way. I think I was just naturally drawn to it. I was put in so many art and music classes that I truly enjoyed. I got support from my family,  however, I do think they would rather I was doing something else. The musical community in Delhi was a big support for me.

I would like to work with orchestral arrangements and get access to quality studios. I would like to release at least one album a year. I would also like to travel through my work.

The women I grew up around were hot-headed, temperamental, and read all the time.

The women I grew up around were hot-headed, temperamental, and read all the time.

Well, there was this first time I saw a  woman rocking the guitar her name was Tipriti; and for me, it was like “nice, so a girl can be hardcore too”. So yes, moments like these and also all the fabulous Indian classical vocalists that I attended concerts of. Or even transcendental folk singers like Parvati Baul. So inspiring.

So many! Where do I even begin? The moral judgment is the worst, especially if you like to have sex. I think women are kind of put into one-dimensional boxes so easily. So many people come to support a musician and they don’t even know the music! Just because they find her attractive, reducing her work to a mere object.
In the musical community, it’s like you are scared of playing an instrument. You are not around an inclusive and environment and rarely get to see women in event spaces, in administration, in management, in session musicianship, as recording engineers, as producers.
You must always fight to be heard, and so you kind of learn to become apathetic. Its difficult but its better now that small communities of inclusive-driven music and ideas are forming their own subcultures.

Play with your instrument, break the structures that you feel chained to.

Stay strong, listen to your intuition. Play with your instrument, break the structures that you feel chained to. There is always another way to do the things you love to do. Practice, create, keep practicing. Don’t apologise for asking questions. Always show kindness. 🙂