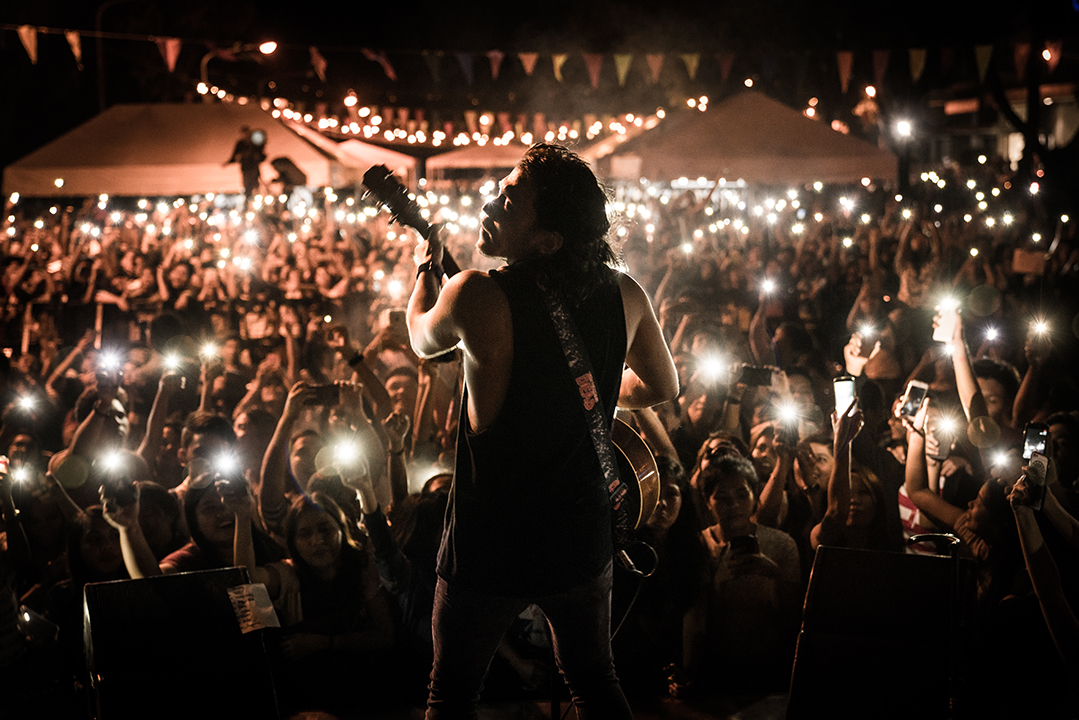 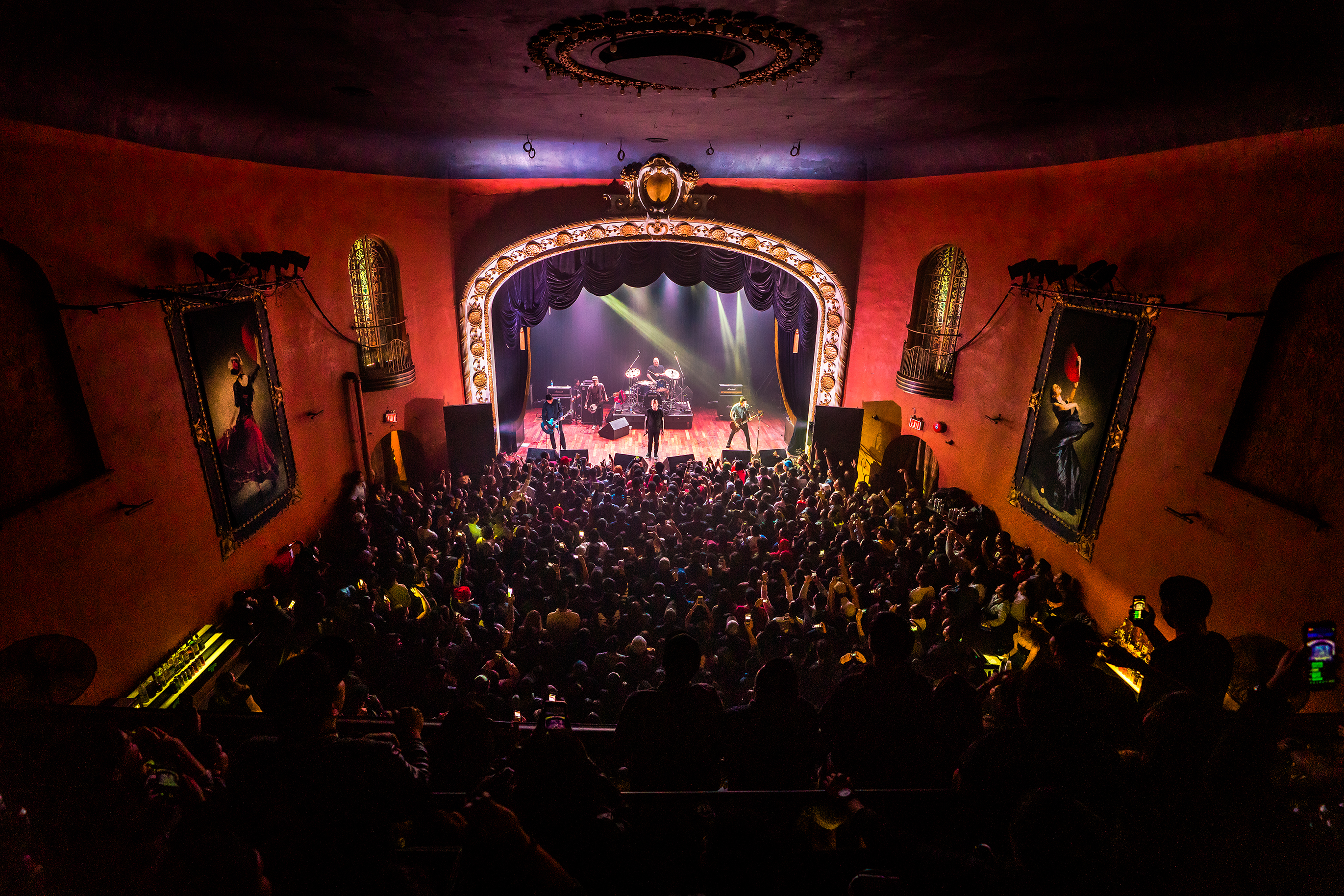 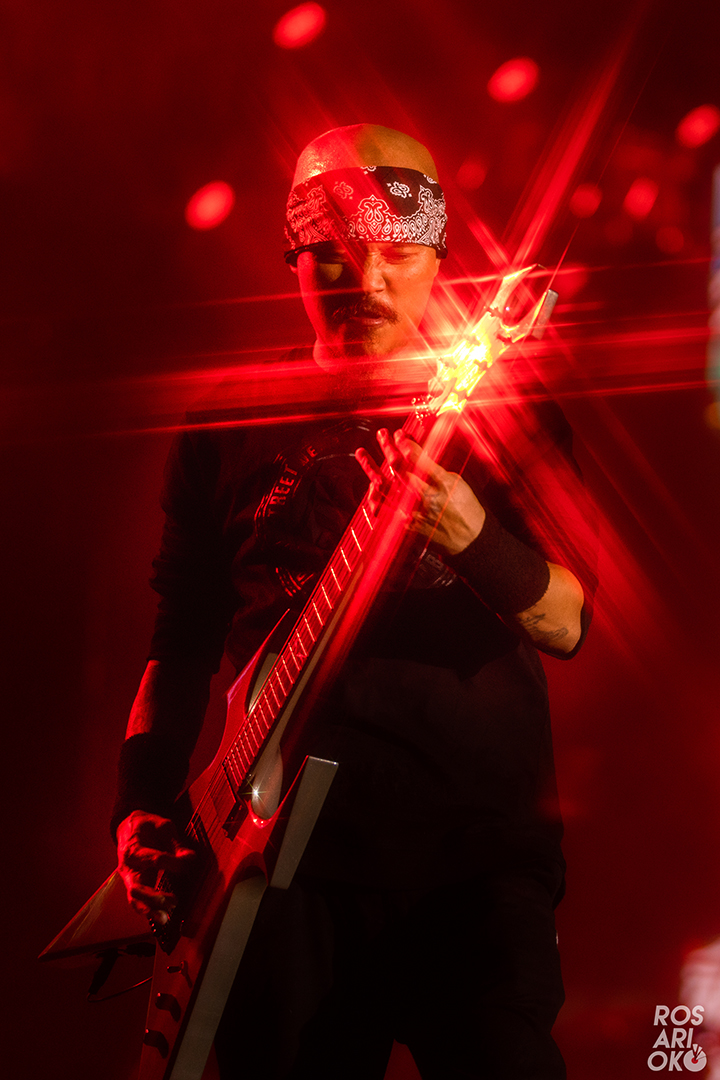 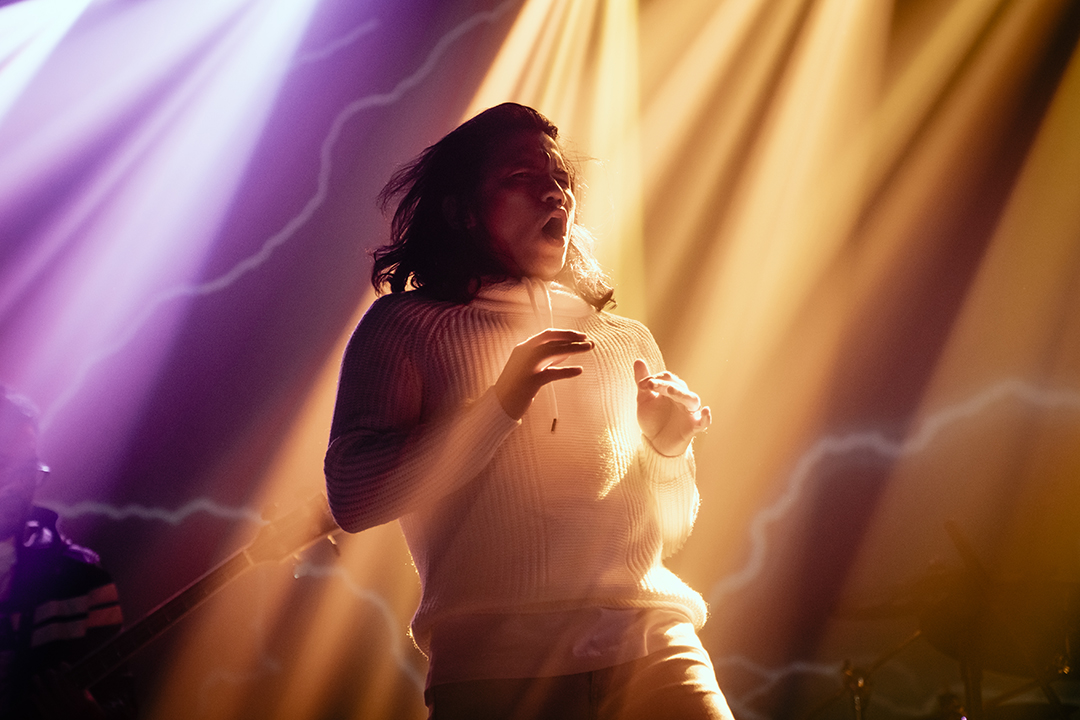 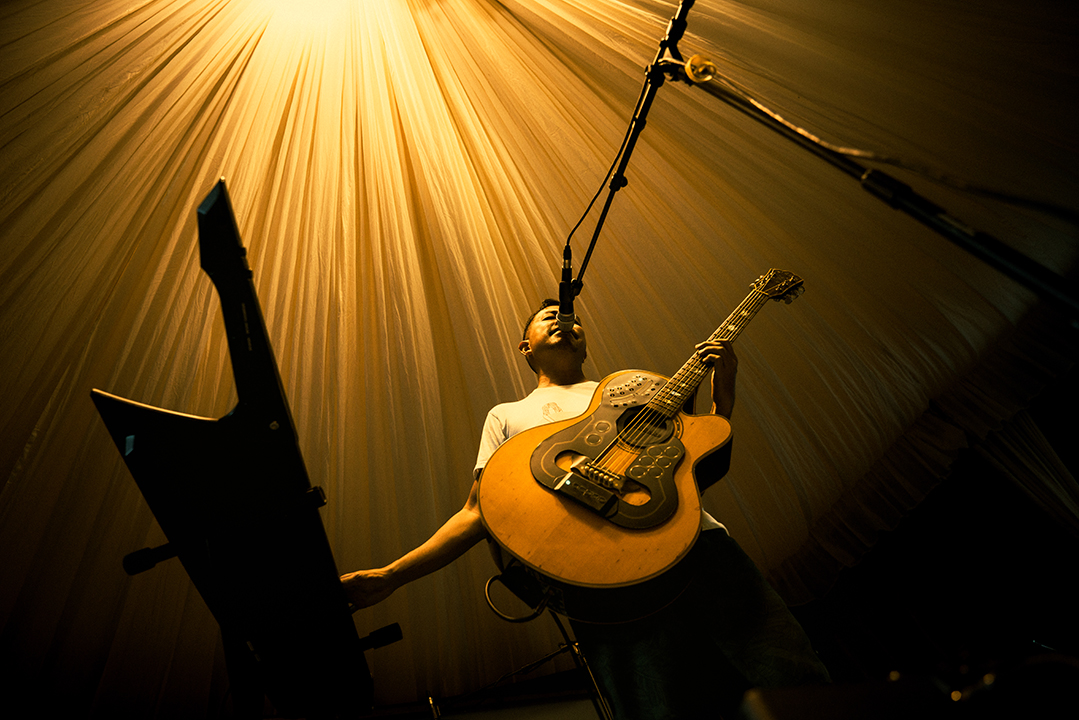 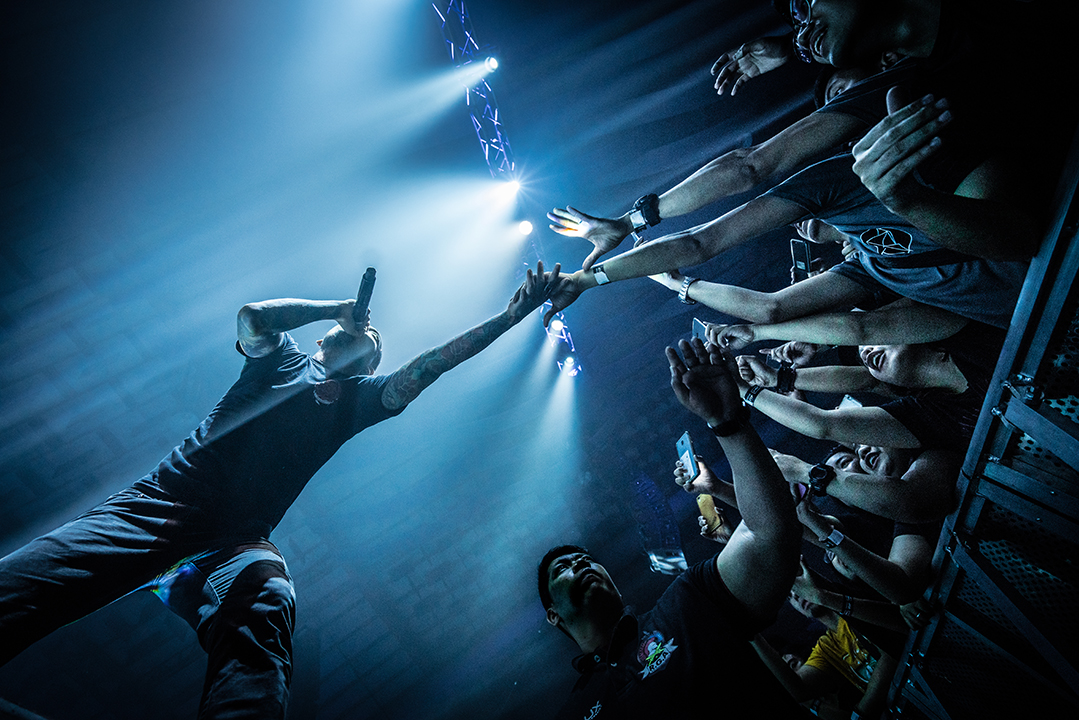 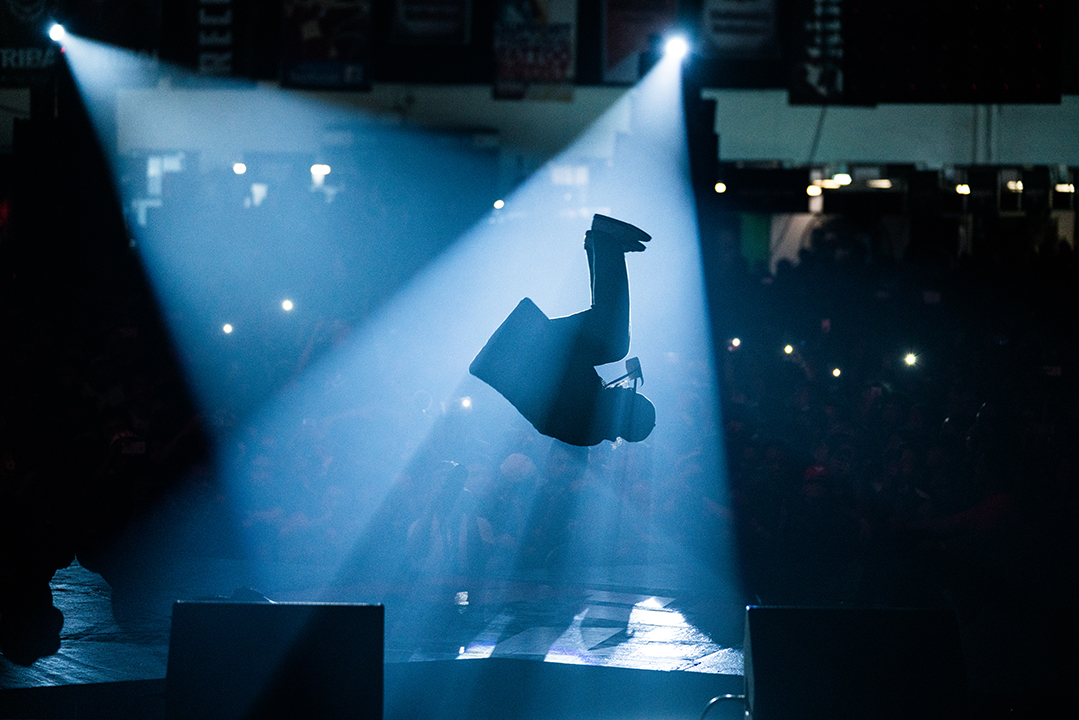 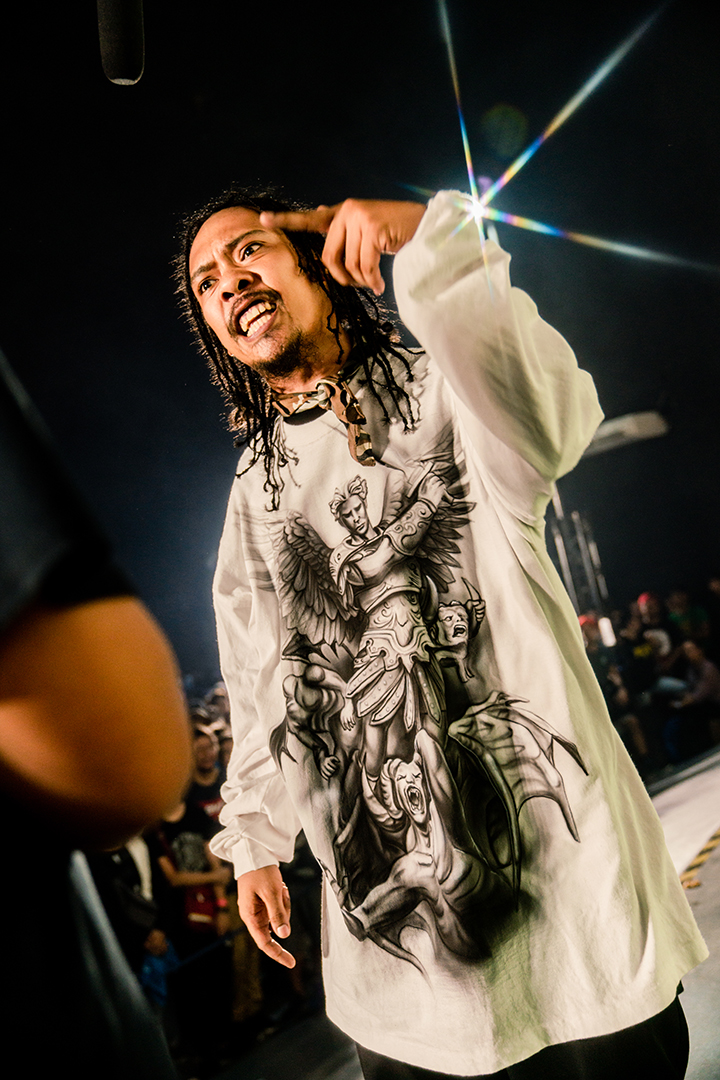 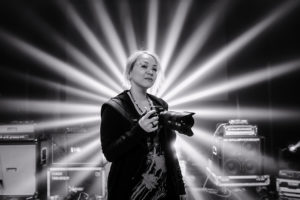 I’m a music photographer and have been touring with bands and documenting festivals since 2004.

I live in Manila, Philippines and it’s my hometown since birth. Most of my life I lived in the Malate until I moved up north to Quezon City 5 years ago.

I didn’t know how much Malate gave me character until I moved cities. I used to call it the wild wild west. I’d hear about these famous bars that hold crazy street parties, I’d see these magazine photos of people who really dress up to go out, sometimes in crazy costumes. Some of these places are just blocks away from my school.

I didn’t know how much Malate gave me character until I moved cities. I used to call it the wild wild west.

Whenever I go and visit Malate, so many things have changed. It’s no longer the go-to place for parties but I still feel that raw energy, maybe because I have so many memories. When my older siblings would go out I’d always end up sad because I wish I could go with them. One time they made me dress up so I could sneak into those bars when I was about 11 or 12 years old. It wasn’t difficult since I probably looked older than I did at the time, enjoying my Shirley Temple while observing random people.

The worst thing about Manila? I’m glad most of my work happens at night otherwise I won’t be able to get anywhere on time because of the traffic. Manila is pretty much the worst place to drive in right now. Back then you could go hit so many events in one night, now one is already difficult to get to.

I was a fashion stylist for a band called Rivermaya. Photography was just a means to document my work as a stylist. Whenever I’d see them live I felt like my photos need to give justice to their look and their performance. But capturing images of them on stage and in action required a certain level of photography skill. So I tried my best to improve, eventually, I felt like taking photos was more interesting than shopping clothes for four grown men!

I was the one doing all the second-guessing, friends and family we’re all supportive. I’ve been told early in life that you need to choose the most stable field so you can get a decent job and make a living. There was no guidebook on how to survive as an artist.

So I tried to find ways on how to make money. Sold my favorite CDs and books, designed t-shirts, repurposed clothes just so I can buy more time into honing my craft. How to maneuver your passion in real life is something they don’t teach in school. You learn that on your own. I went and dove in headfirst into the unknown.

How to maneuver your passion in real life is something they don’t teach in school. You learn that on your own. I went and dove in headfirst into the unknown.

Right now I’m just trying to close the chapter in some of the bands I’ve worked with in the past, hopefully, get to share that with the world in physical form. It’s easier said than done, but I’m working towards making that happen.

My mom is one of my role models. She became a lawyer at 45 years old from being a housewife. I remember when she applied for law school and the interviewer was like, “Your pre-law course is Home Economics?” That didn’t stop her, she made an epic career in a span of 20 years gaining achievements left and right, surpassing most of her contemporaries.

None local really. Finding about local female photographers was pretty hard to do since you had to buy all the magazines and read the credits and there were very few established female photographers at the time. I had to see Annie Leibovitz’s photos on tour with the Rolling Stones to be convinced a woman could do this. I mean she took images of the craziest rock and roll band at the time and she’s a woman!

It is a male-dominated industry. Most artists I work with are men. There aren’t as many female-fronted bands as compared to men, so naturally, guys hire other guys. Most of the time the reason is logistics more than personal preference. Even though we promote rock and roll, they’d rather you have your own room.

So if they have to request an extra one, sometimes there’s not enough budget for that or they don’t want to think about your well-being if it’s in a dangerous place (despite it being such an interesting location). They’re chivalrous and all of them are gentlemen, but sometimes I wish they’d understand how difficult situations can turn into such a great story! I’m fine staying in a dump if that’s what you got!

If you want to improve your craft and time isn’t on your hands, zone in on moments and subjects that are going to bring your work to the next level.

It’s the same for everybody, there’s no specific advice just for women. Man or woman, just do your best. If you want to improve your craft and time isn’t on your hands, zone in on moments and subjects that are going to bring your work to the next level.