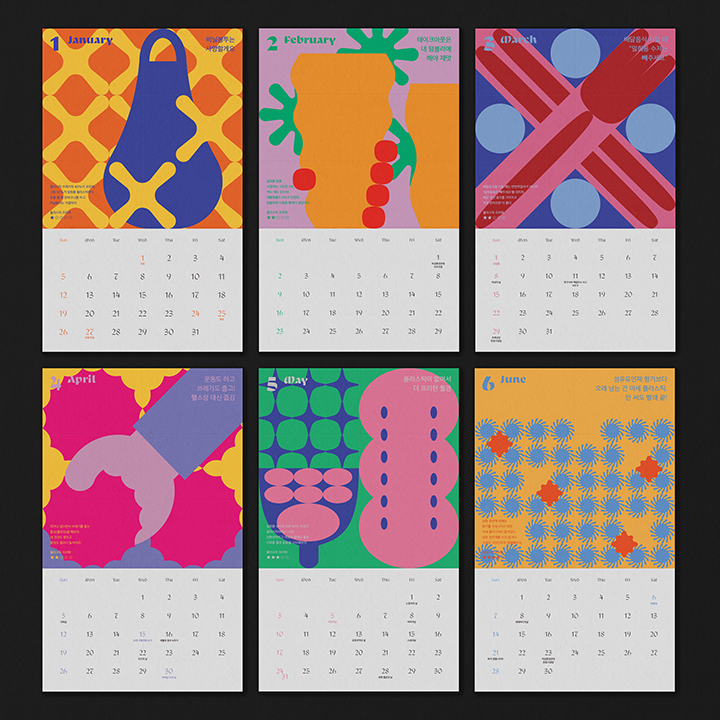 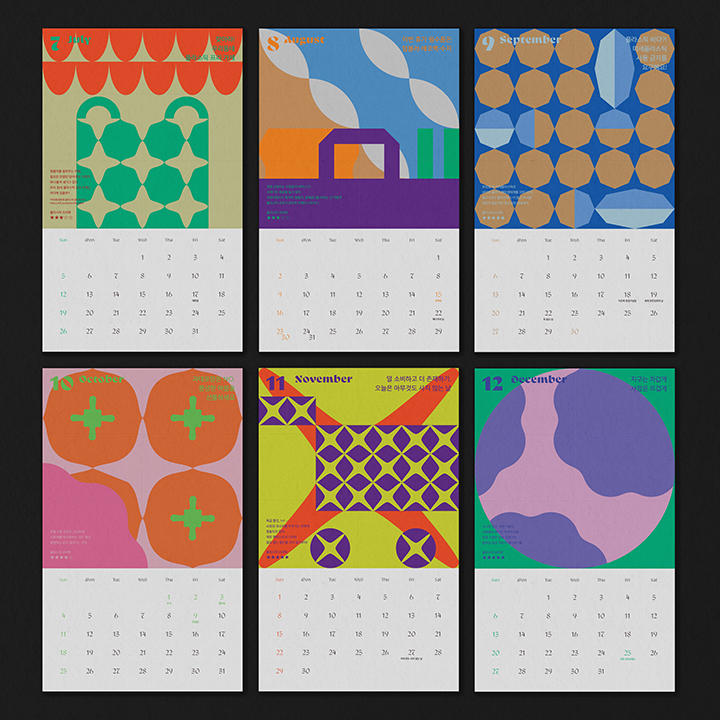 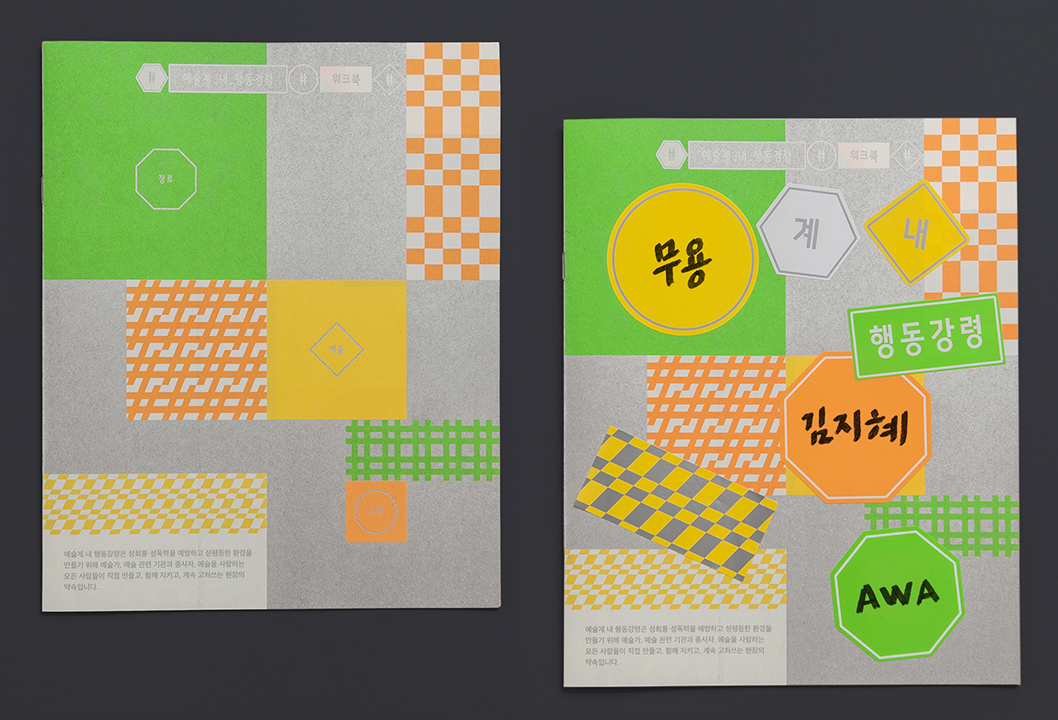 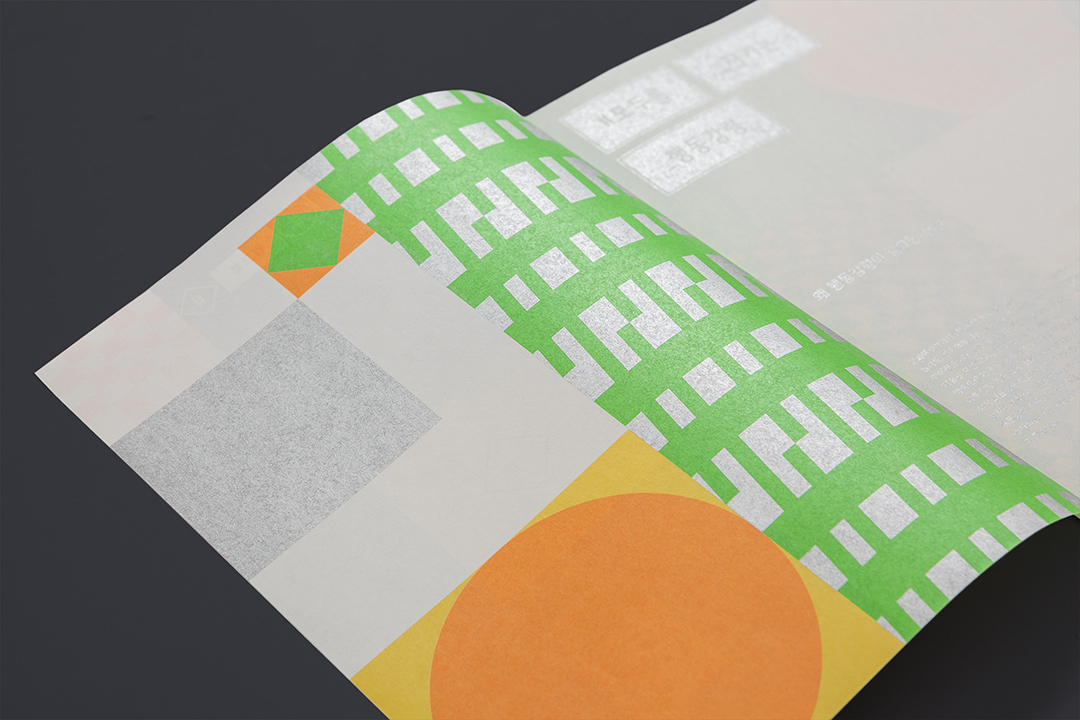 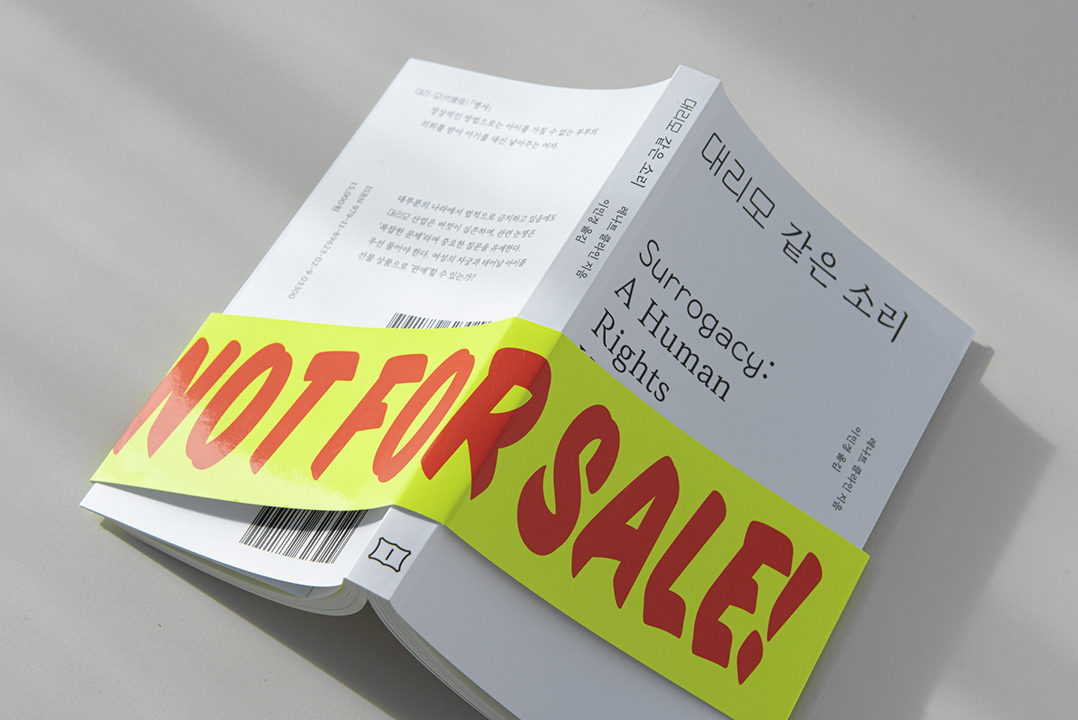 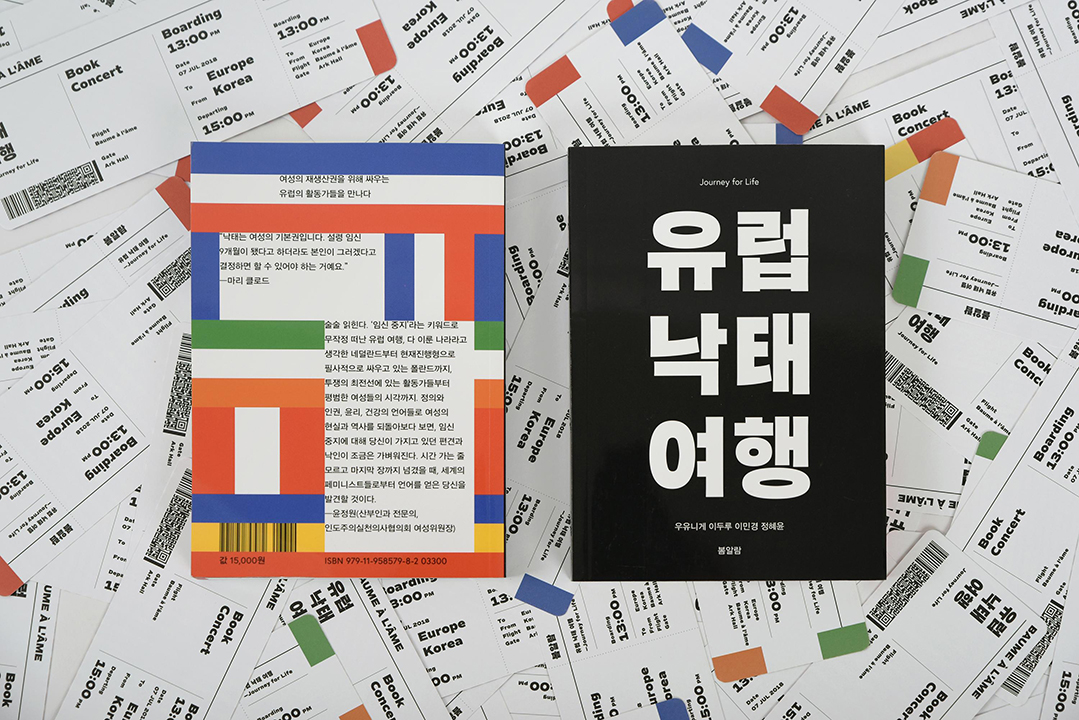 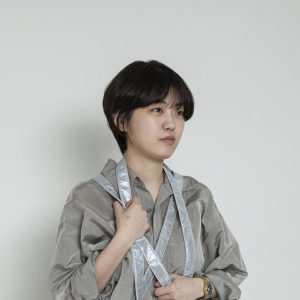 I’m a graphic designer based in Seoul and Gyeonggi-do in South Korea. I run an independent design studio called ‘O–O–H’ by myself and a feminist book publisher ‘Baume å l’âme’ with feminist colleagues. I am a founding member of the ‘Feminist Designer Social Club’, a supportive network of graphic designers in Korea. I have an unwavering passion for women’s rights and working with women. Also, I’ve been growing my interest in other social issues like animal rights and climate crisis.

My apartment is in Gyeonggi-do which is near Seoul, and my office is in Seoul. Let’s say I live in the two cities. I spend half a day working in Seoul and another half charging my energy in Gyeonggi-do. Specifically speaking, my daytime-neighborhood is Uljiro in Seoul and my nighttime-neighborhood is Bundang in Gyeonggi-do. Bundang is a government-driven planned city for spreading the population of Seoul. It was made of a sort of new system so you can’t find any telephone pole in the street. It’s a great place to live and chill out. I’d say Uljiro is the opposite of Bundang in many ways. It’s an industrial area rather than a residential area. The area around Uljiro is known that it’s densely packed with various manufacturing companies and printing houses.

I have an unwavering passion for women’s rights and working with women.

My daytime-neighborhood, Uljiro is like a treasure chest of Seoul. You can see many old local businesses. I deeply admire their effort to continue their business and improve their skills for a long time. That means a lot to many creatives in Seoul. Sometimes outdated sense of beauty such as old typography on the street or displaying ways of old shops inspires me. But lately, people consume the concept of the area just as hip ‘newtro (new+retro)‘ trend. New businesses have come from nowhere and are gaining commercial supremacy. Plus, the government’s development policy derives the destroy of the ecosystem of the old market. Meanwhile, many people are trying to keep the area as it was. My nighttime-neighborhood, Bundang is less busy than Seoul. There are fewer people and more space. And some shops and cafes having their little gardens in front. Sometimes I work at cafes in Bundang in the sun looking at trees instead of the gray windows on the opposite side. The bad thing about living in Bundang is that it takes me 2 hours a day to commute to Seoul by bus. It’s not that easy to do it every day. In other words, it shows how much I love both of the two cities.

When I was little, I was interested in creating visual images and making something tangible. And I studied graphic design at University. I had worked as a UI designer for a year and a half. And then I worked for a social business consulting company for a year. I have been thinking of making changes in society with my skills. And I met my feminist colleagues and open the door of the feminist book publisher ‘Baume å l’âme’. Since then, I’ve been working on various feminist books and feminist projects. I’m running my graphic design studio as well.

When I was little, I was interested in creating visual images and making something tangible.

My friends and family are always supportive of whatever I do. Thankfully, I can feel they are proud of me.

I believe I will work for a long time even after my 70s or 80s. I will get successful and influential, I’d support young women creatives and keep building networks banding together. So I hope I could play a part to change the unfair and discriminative environment. But at the same time, I hope there will be no need for me to do it soon.

I believe I will work for a long time even after my 70s or 80s. I will get successful and influential, I’d support young women creatives and keep building networks banding together.

Before the ‘Feminist Designer Social Club(in short FDSC)’, I didn’t realize there are this many talented local women graphic designers. But now, I have so many women companions. The FDSC members, currently around 150 people, encourage each other, share their knowledge including practical tips to social skills through online space and offline meetups or so. Sometimes we share jobs as well. I learn from them a lot in every way. For example, whenever I need some advice on work, I ask them. And then somebody somehow gives me the answer or we research about it together. I have a strong backing and feel safe around them.

I have a strong backing and feel safe around them.

I couldn’t see many female creatives when I was young. When I was in middle and high school, many students didn’t get enough opportunities for experiences in culture and art. Because public education was focused on textbooks. And there wasn’t much information about women creatives for me to access through TV, internet nor public education.

There’s someone I can recall. Bibi is a web-based designer and illustrator. About 20 years ago, one day her glittering website caught my eyes. It was quite sensational at that time. Back in the days, her works implanted dreams of visual creatives into many children’s hearts including mine. She has been running the website for over 20 years for the memory of old fans like me. (www.bibi1004.com)

10 years ago, when I was a university student, I can tell I started to get creative experiences and I learned a lot from around. One day, I happened to see an independent magazine which is called ‘Nabul-nabul’ designed by Yang Mean-Young. Its visual theme was gradient colored paper and it looked powerful and splendid. And I was shocked by the fearless experimental graphic. That brought a concept shift about editorial design to me and I got to open my mind for the experiment on graphic design. Actually, answering this question and looking back, I just realized that I’ve been inspired and influenced by women without knowing.

So I used to think of moving overseas. I thought more opportunities will be open for me if I go abroad until recently. But I strongly felt the responsibility for the solidarity with women in this harsh environment. So I decided to stay and keep going. I started to wonder how women disappear in the industry. Never I am going to give up trying to make changes here as much as I can. I will be working for as long as possible.

We can have power and aim higher together.

Know that you are not isolated. Make networks with women from various backgrounds so that we can inspire and help each other. We can have power and aim higher together.