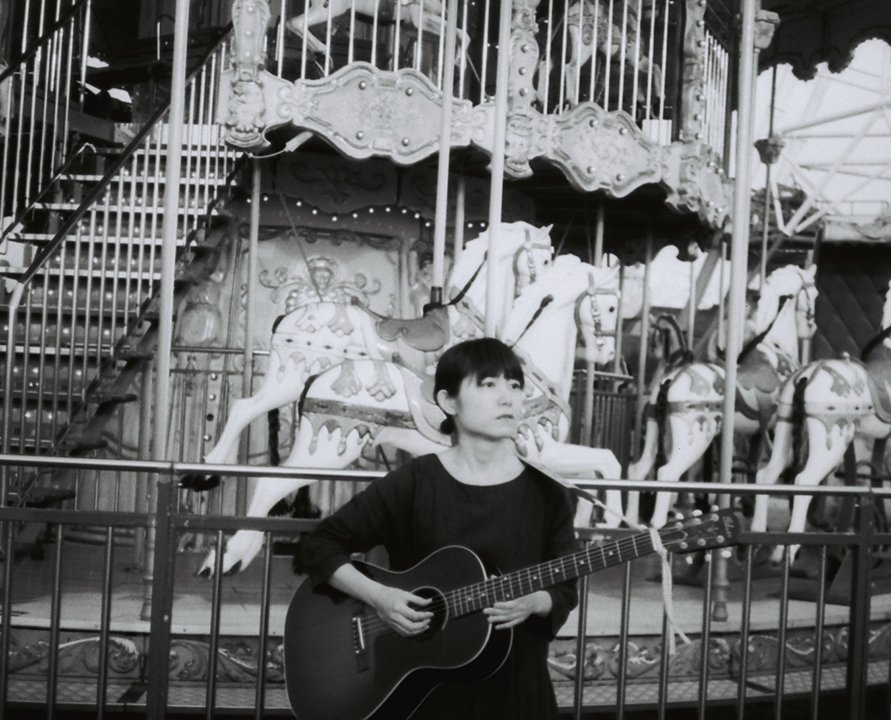 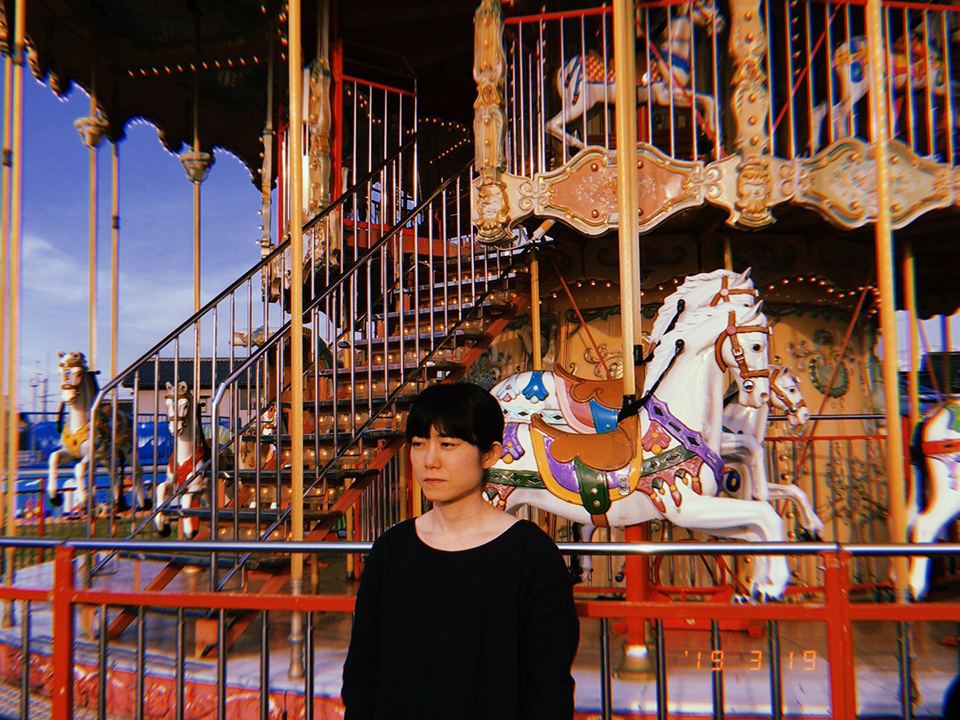 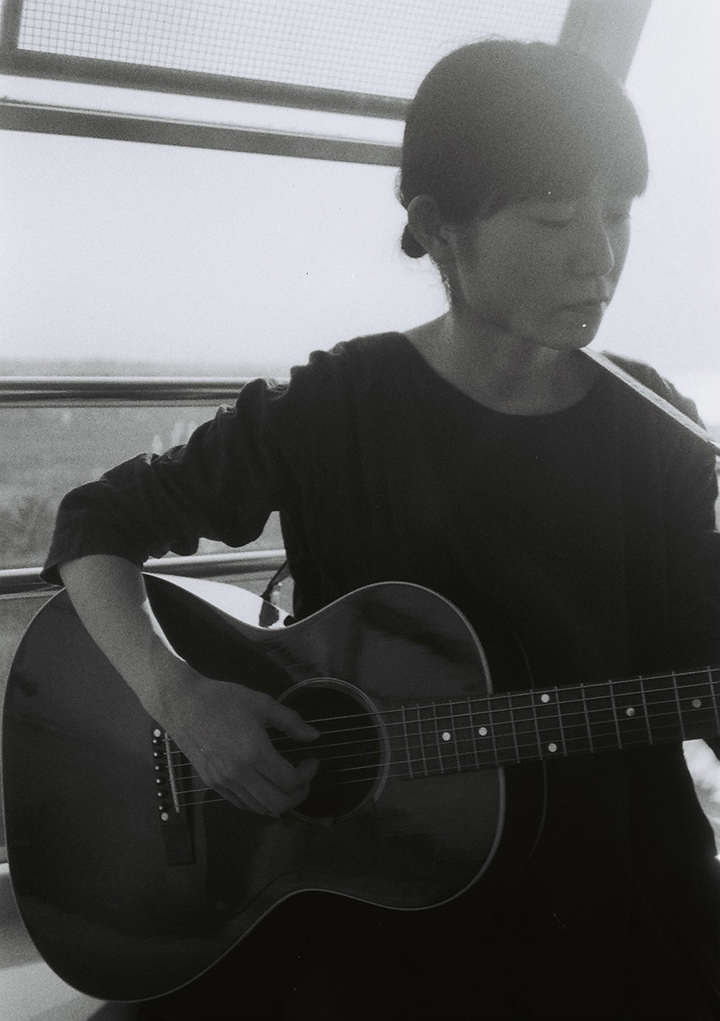 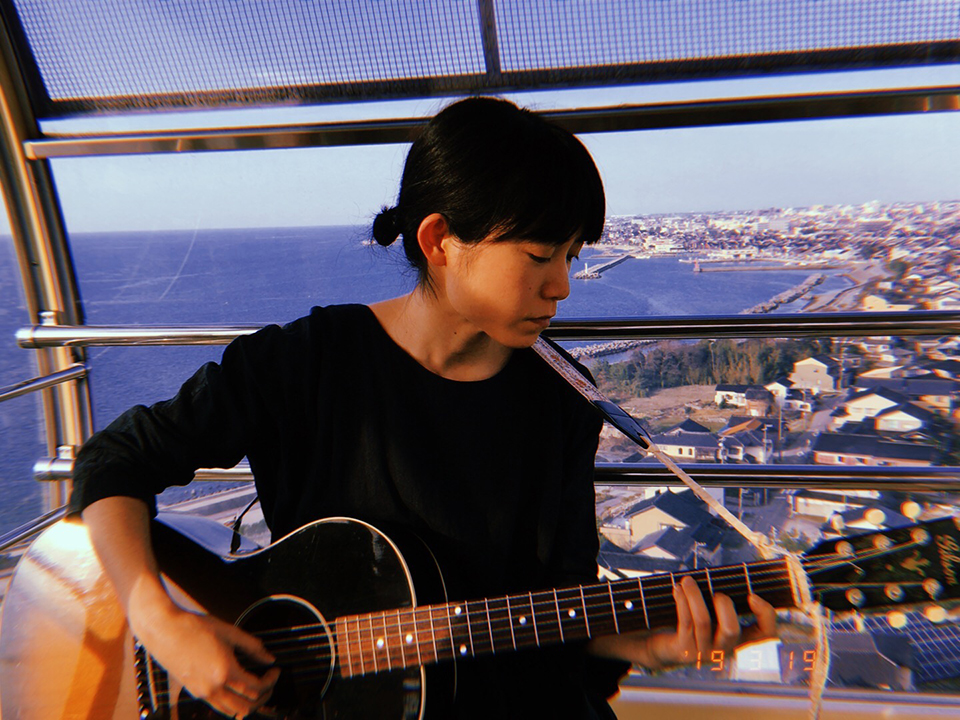 I’m a musician. I started to make music in the 90’s. I make quiet and lo-fi songs using guitars, keyboards, and other instruments. When I was a kid,I loved reading comics, drawing pictures, and playing with my cats at home.

I grew up in Tokyo and moved to Kanazawa seven years ago. Kanazawa is located north of the middle of Japan. The population is about 460,000. There is a lot of rain and snowfall. Contemporary art and traditional crafts are thriving.
Kanazawa has less entertainment than Tokyo, but independent music and cultural events are often organized in movie theaters, book stores, cafes, galleries, community centers, etc. I joined those events as an audience, performer, and staff. It was difficult for me to live here without these events and venues.
When I lived in Tokyo, I thought it was standard to have too much cultural capital but I realized that it’s not a standard across the country. There is still an overwhelming gap in cultural capital power between Tokyo and other local cities.

Kanazawa has less entertainment than Tokyo, but independent music and cultural events are often organized in movie theaters, book stores, cafes, galleries, community centers, etc. I joined those events as an audience, performer, and staff. It was difficult for me to live here without these events and venues.

Best: In Kanazawa, lots of female craftsmen, artists, cooks, bakers, and managers of small independent stores are active. And they have a sense of solidarity. so I can always get good products and good food. In the Kanazawa area, there is data that the employment rate of women is the highest in the country, but the ratio of managers is far below the national average. I guess that is one of the reasons why many women become sole proprietors.
Worst: There are very few female independent musicians in Kanazawa.
Lots of people don’t even have minimal respect for musicians who are seen as neither succeeding in their jobs nor highly educated nor super skilled. I think that is a problem with creative work in Japan, not just in music. In addition, there is a natural sexism in the countryside. That is one of the reasons why it is difficult for girls and women who living in local cities and the countryside to play independent music.

I joined the brass band at junior high school and played the clarinet. I became a high school student and started playing the guitar. One day, I found a dirty guitar being thrown away in front of a newspaper store near my house. When I was watching it, the store manager appeared and told me that a live-in newsboy moved house and threw it away. He gave it to me. I took it home, cleaned it up, and gave it to a brass band friend who wanted a guitar. I formed a band with her and started making songs. I debuted in that band, broke up a few years later, left the music scene, and restarted music about ten years later.

One day, I found a dirty guitar being thrown away in front of a newspaper store near my house.

My family and friends have supported me in the past and now. My parents were hippies in the 1970s and my father was a musician. At home, rock records were played and there were lots of instruments. They didn’t tell me anything negative and respected my will.
Lots of people supported me when I was a teenager, but some of them responded negatively to my restart when I was 29 years old. Of course, I didn’t mind.

I want to keep in pursuit of my own music.

I want to keep in pursuit of my own music.

My mother was studying photography at a vocational school. She didn’t become a professional photographer but she took nice family photos with a single-lens reflex camera. My aunt is an independent writer for children’s literature. When I was a kid, I met an illustrator woman who was a friend of my parents and I admired her because I liked drawing comics.

I think that it is not only in Japan, but the music scene is a male-dominated society. Lots of young female musicians were active in the Japanese indie music scene since the 90s. But it is difficult for them to have a long career except for those with special toughness. I once retired from the music scene because I couldn’t stand the pressure.

If you want to express something, start it now.

If you want to express something, start it now. You can learn skills and logic later. Don’t be affected when you are criticized by others. Don’t miss the chance. Believe in yourself. Even if you feel that you are special, be respectful and don’t look down on someone.