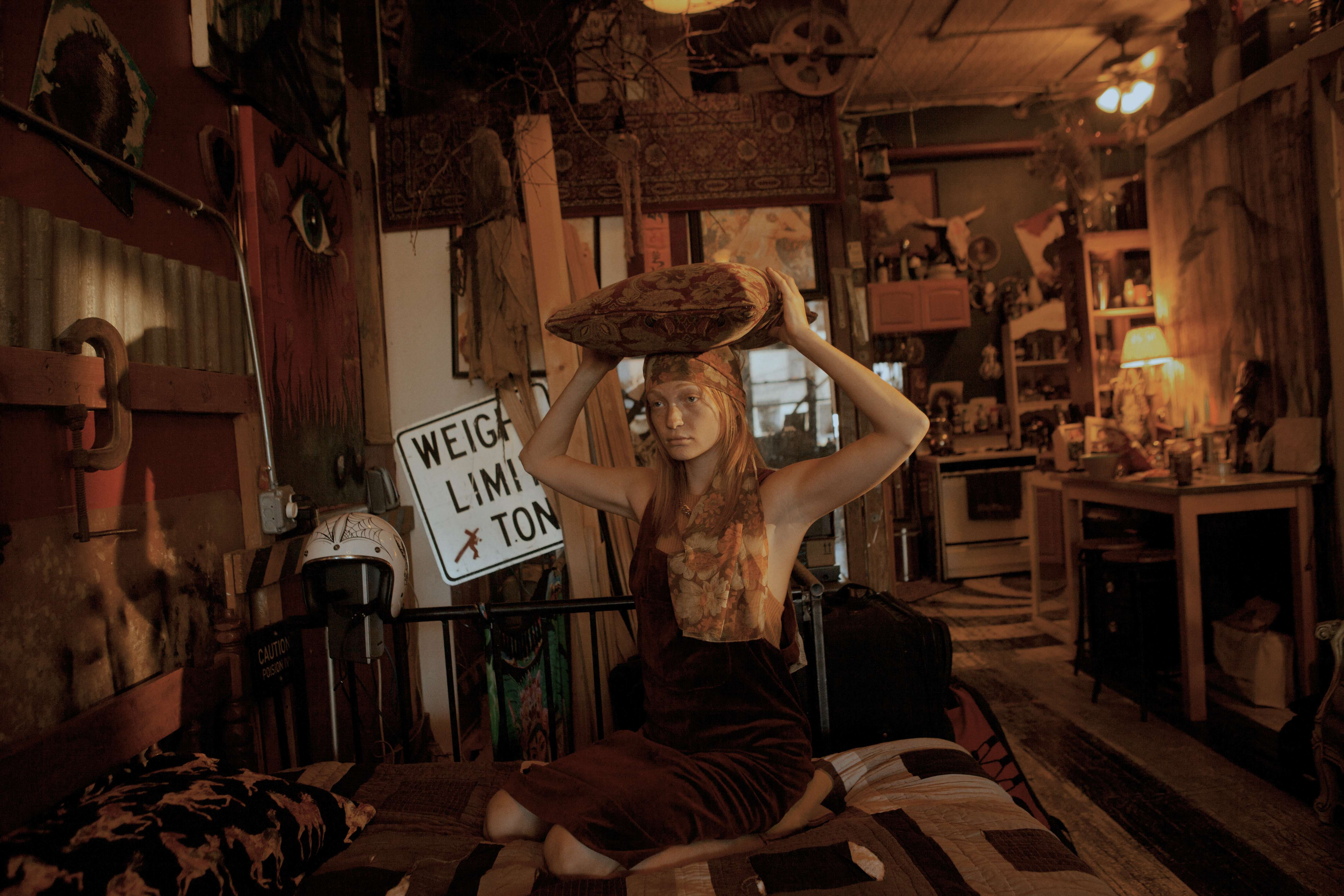 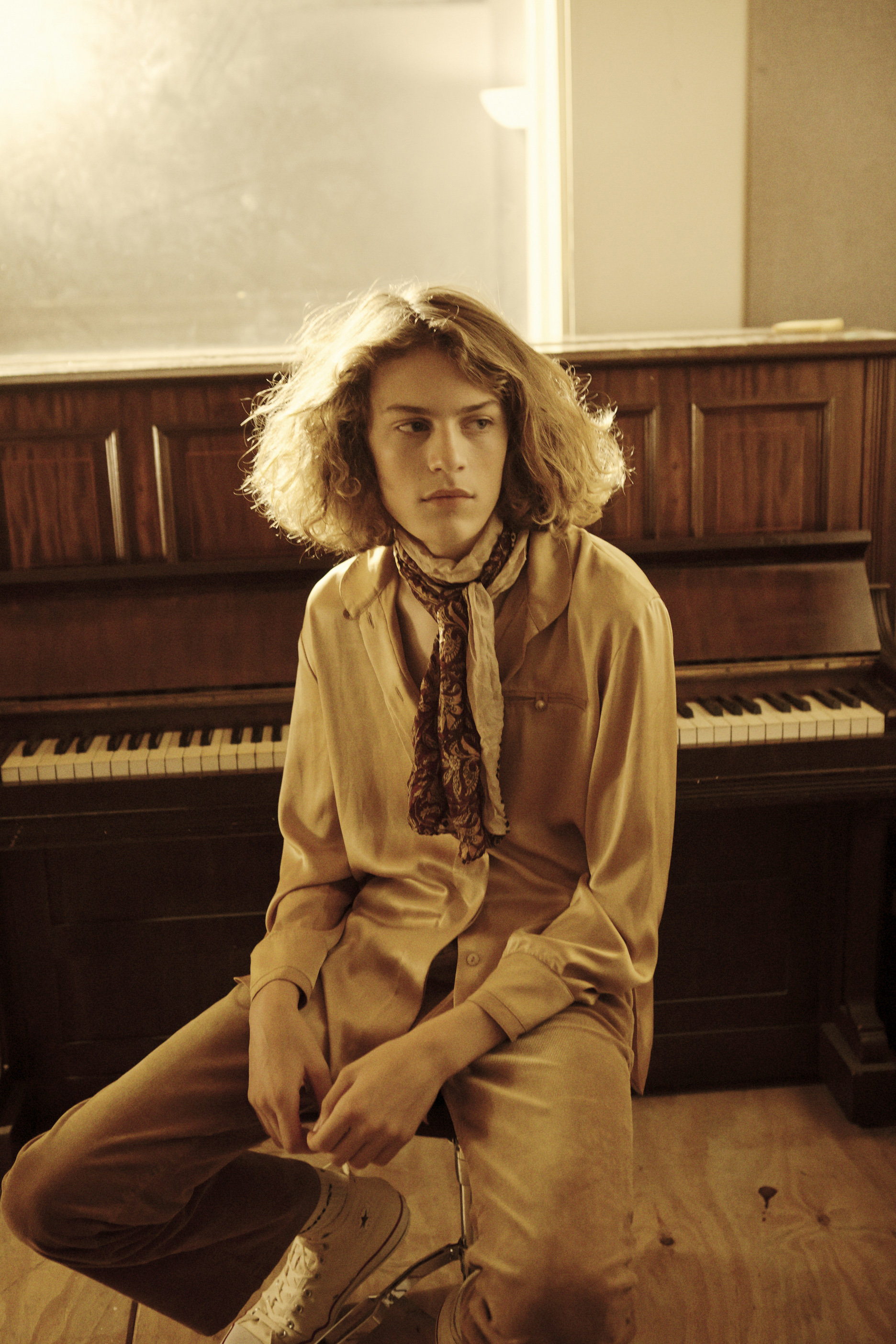 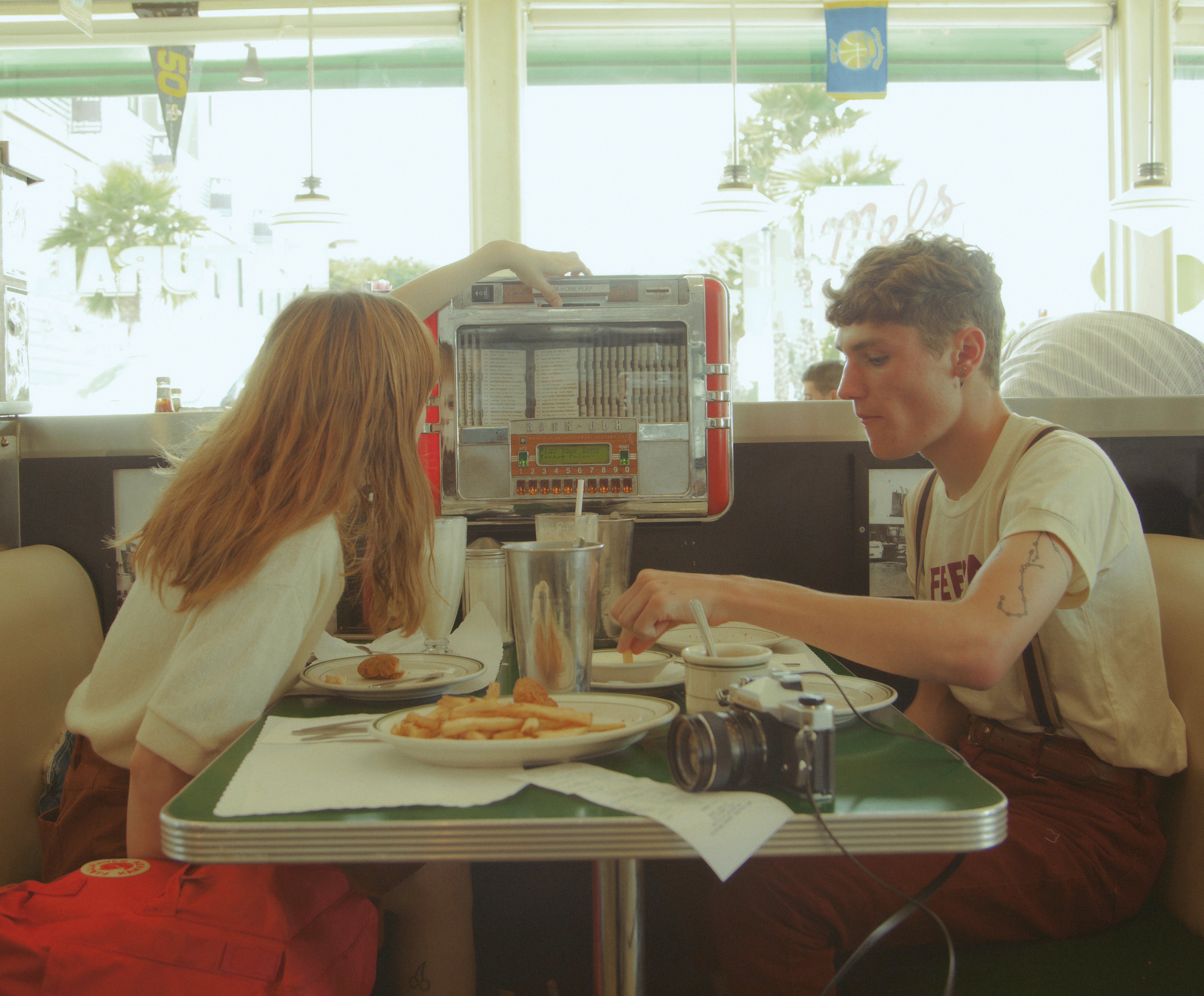 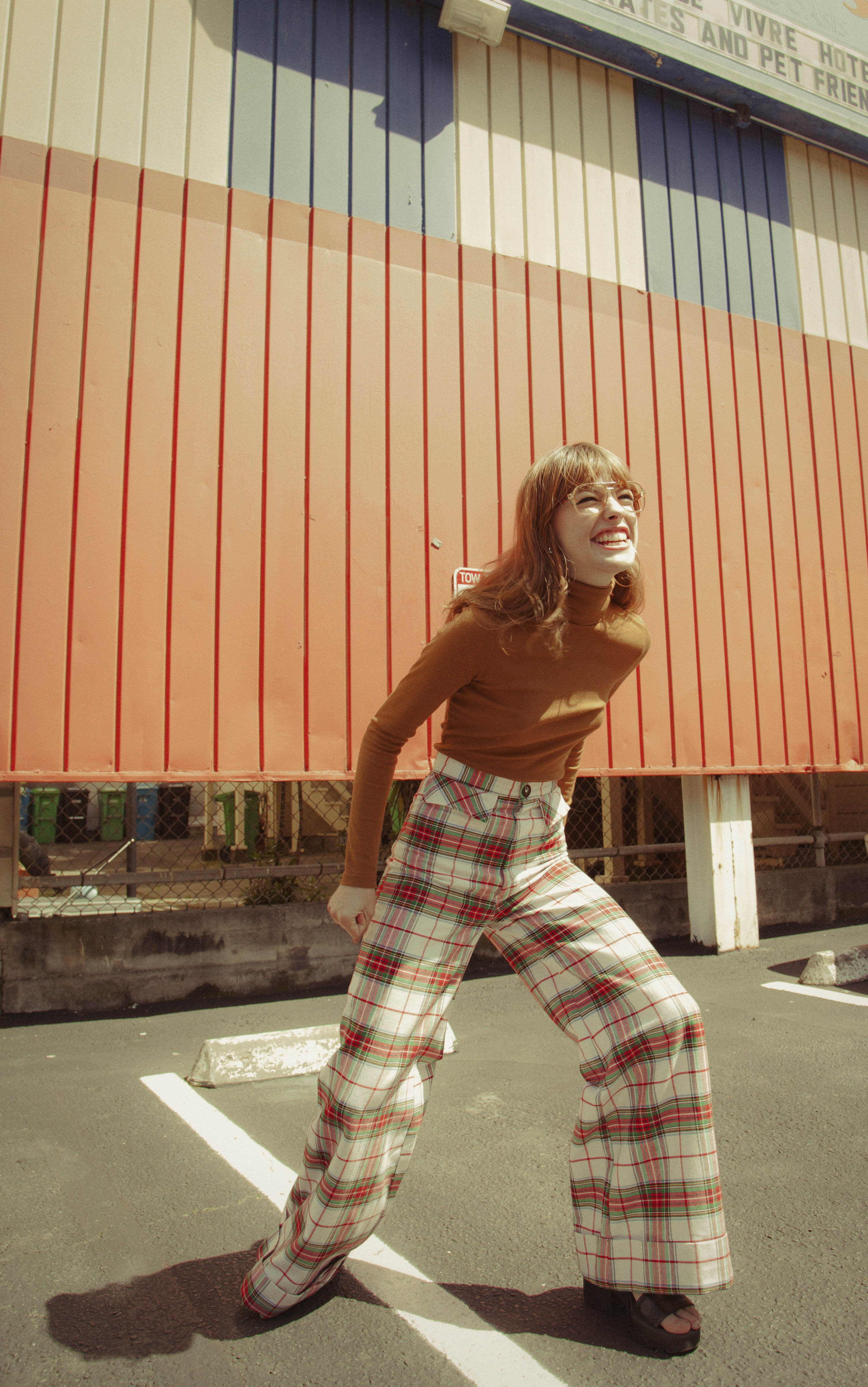 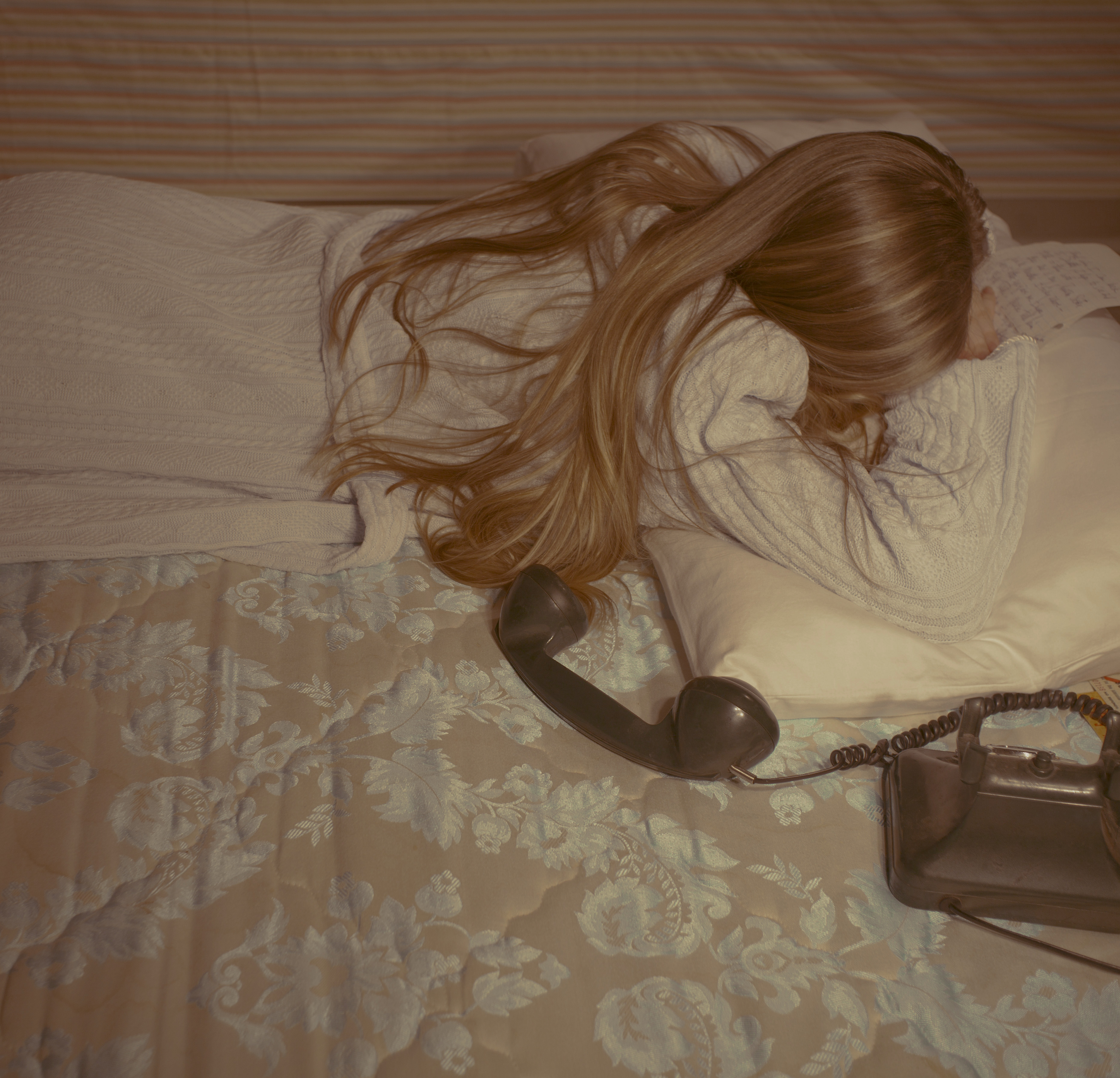 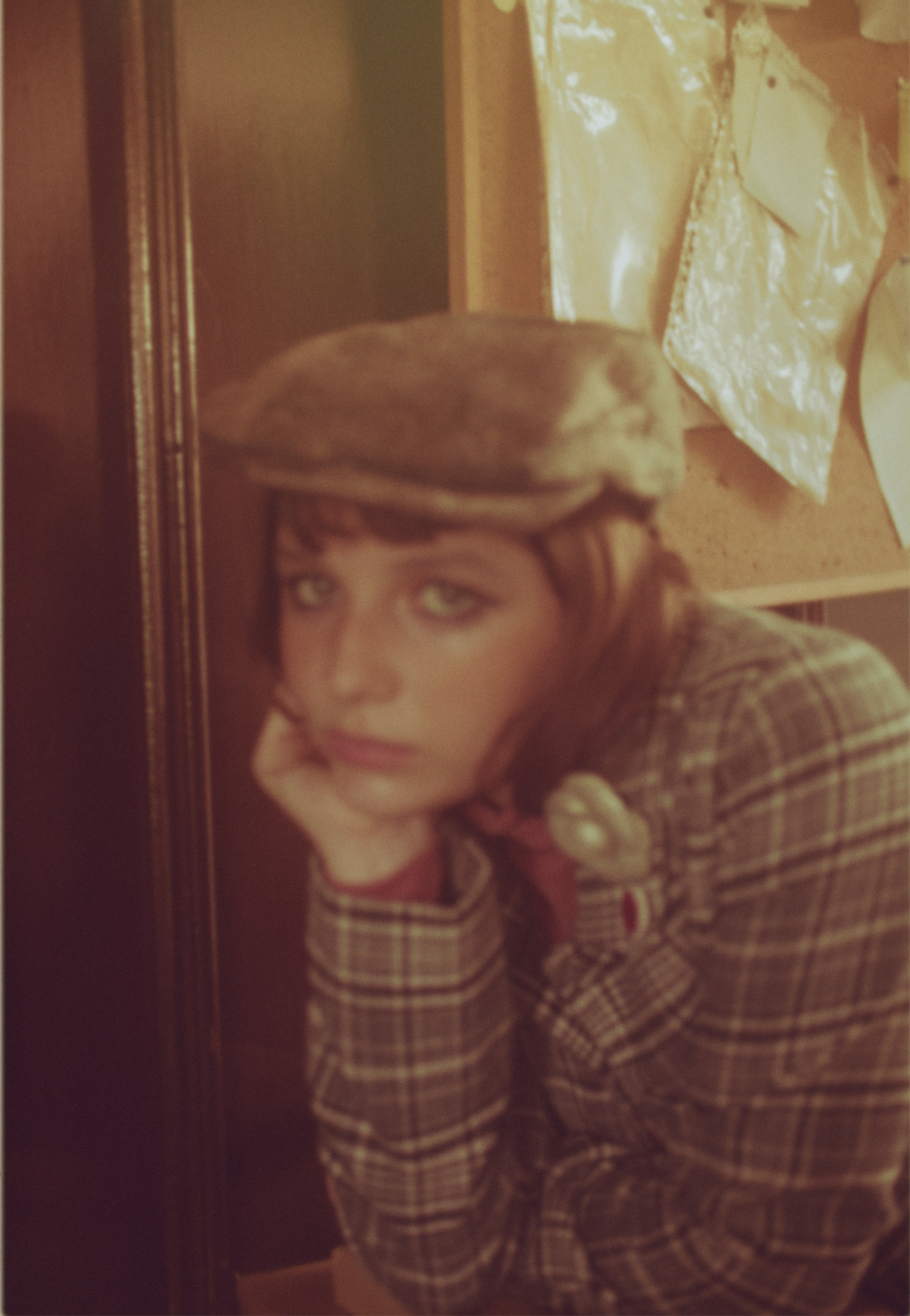 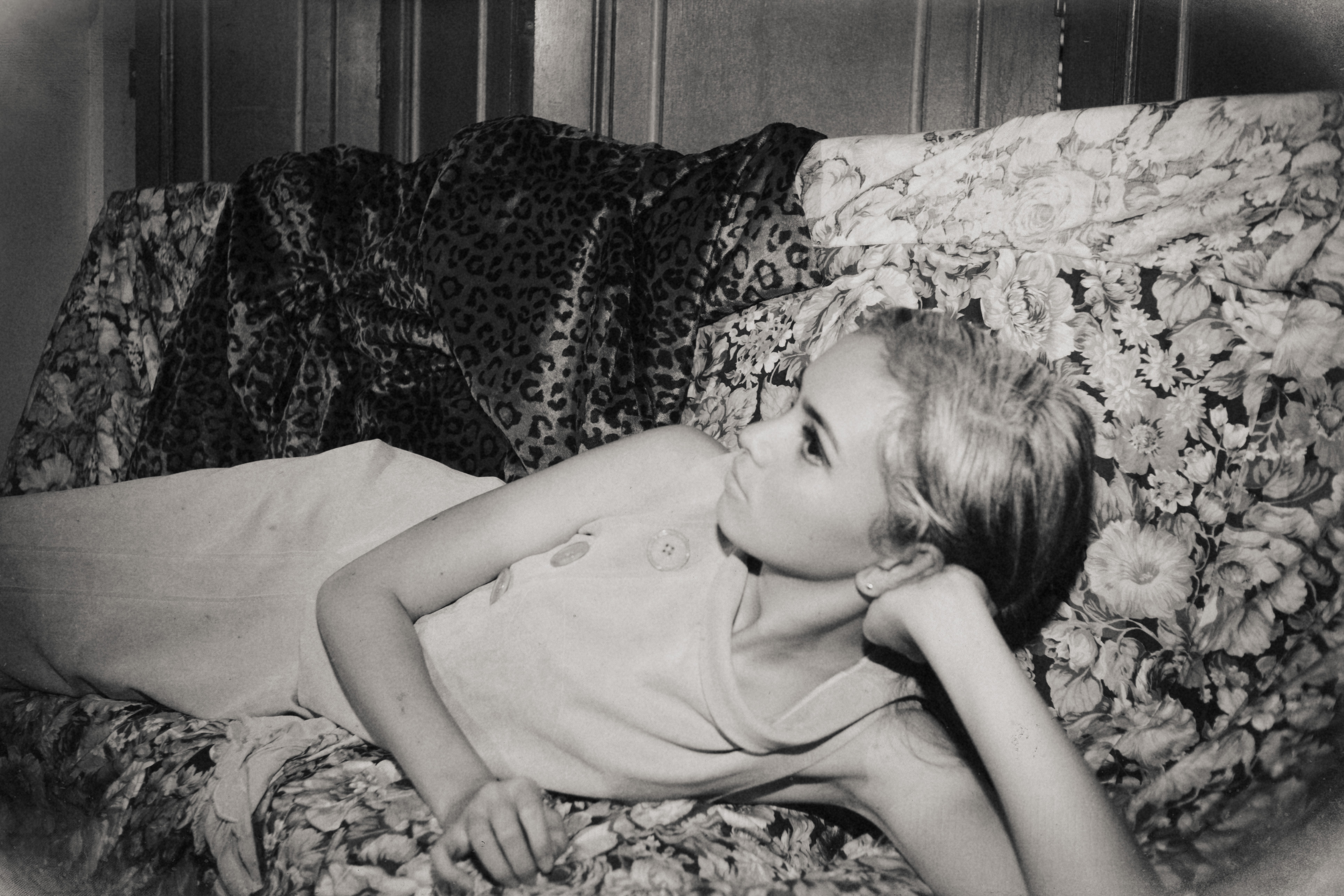 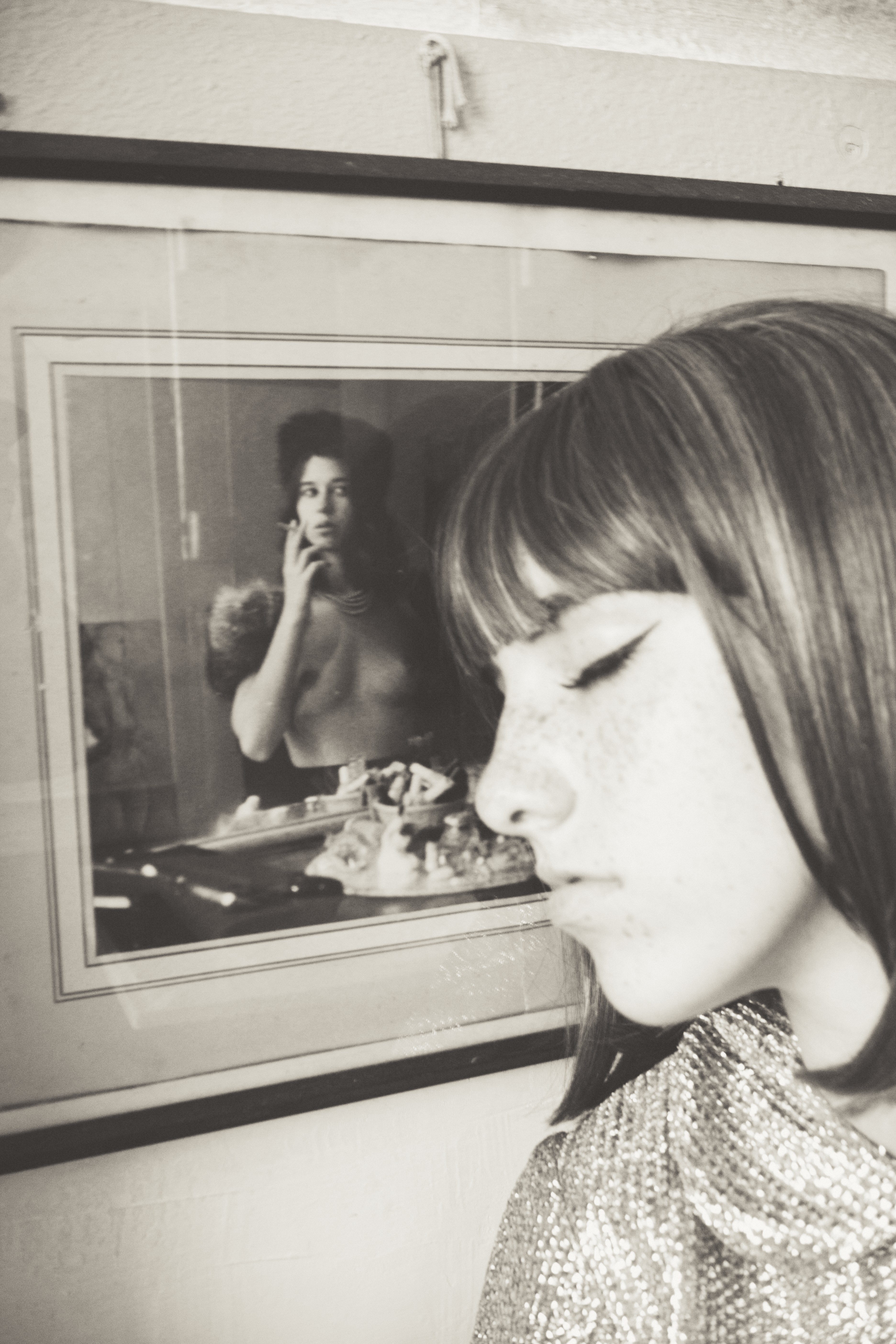 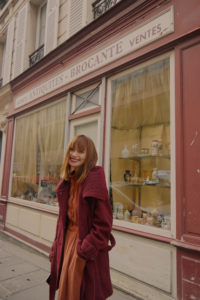 Hi! I’m Shaira, and I’m a professional fashion and advertising photographer. My photos outside of the commercial stuff are heavily inspired by decades past, and when I’m not shooting for work, I always make time to produce, enjoy and shoot my own photo stories with my thrifted costumes and finds. Last year, I released my first photo book, entitled “Playing Long After Us,” which is a sort of trip down memory lane with five love stories spread across five decades – supplemented by my vintage things, of course!

I live in the city of Paranaque, a 15-minute drive business district of Makati, where most of my work and clients are based. I love living where I am because it’s quiet but close enough to the action, and it’s also the gateway to the provinces further South if one’s ever in need a scenic break.

The best thing about living in Manila would be how hungry everyone is to create and collaborate!  The worst thing? Most of us will have one answer: the lack of discipline on the road! (a.k.a. traffic!)

The best thing about living in Manila would be how hungry everyone is to create and collaborate!

I started out by shooting band gigs back in 2004, really just for fun and to pass the time. From people in the music scene, I would also get asked to shoot simple portraits and events, and eventually made my way into different magazines and broadsheets from 2006-2008. I would take on most assignments that were lifestyle-related – from food, to travel, to entertainment – and really observed and listened and learned as much as I could from everyone I met and worked with. My eye and skills slowly but surely developed along the way. By 2013, I started shooting more fashion editorials and fashion campaigns, and those are the bulk of what I do nowadays (aside from my personal shoots).

I hardly got any support or encouragement when I was starting out, except perhaps from my partner who I’ve been with since the time I was starting to get into photography as a hobby. I was expected to become a doctor at an early age, so many people were surprised (and some, disappointed) when they learned that I didn’t pursue medicine. I have photos of myself painting when I was very young – so perhaps the visual side was always there but the focus was on getting good academic grades and pursuing a more traditional career path. It took almost a decade before the elders in my family stopped questioning my shift to the creative side.

I was expected to become a doctor at an early age, so many people were surprised (and some, disappointed) when they learned that I didn’t pursue medicine.

I’ve never been someone who plans and sets specific goals – I tend to just daydream about shoots and stuff that would be nice to do, and perhaps I work and practice enough that I’ll be ready when those opportunities come. I just want to shoot and create things for a very long time, and for it to be sustainable and always fun.

It would be a hundred daydreams come true to work with Florence Welch (of Florence + The Machine), in any way or form! I have long been in love with her songs, her style, her imagery and proficiency, and I honestly don’t know if I can even function if and when I see or meet her. Everything she produces always seems to come from another place, and I think that somehow resonates with my own work. Fangirling much? Hahaha!

My mom has a strong personality and is very determined, and I know for a fact that the discipline and constant quest for knowledge she instilled in me from a very young age has made me the person I am today. She wasn’t a teacher by profession, but she taught me and my siblings as though we were in a classroom. She would always stress the importance of making the most out of our time by being productive, and to never be idle. I blame my restlessness on that, haha! Another woman very close to me and my brother would be our Ate (nanny) Nimfa, who has taken care of us since we were babies. She is our second mother! She is caring and nurturing and does so much for us, and we are eternally grateful that she is in our lives. Her example inspires us to look out and care for others, too.

I did not have enough exposure to local female creatives when I was little. Most of my music and art teachers were male, and the books I read were by foreign female authors, such as Enid Blyton. We were quite sheltered and did not watch much television either, so unless we ventured into museums or met a creative practitioner, our chances of being exposed to local female creatives were quite slim. Thankfully, that changed as I entered my teens, as I started to play instruments and also found OPM (original Pinoy music). Many songs that shaped my adolescent years were sung by great female singers and instrumentalists, and music indeed has a huge influence on my work today.

Speaking from personal experience, being a female in the industry is empowering and fulfilling, and we have really come a long way. When I was a newbie more than a decade ago, people would be surprised that the photographer was female, but now there are so many female photographers; and clients know that we are just as capable and hardworking as anyone.

When I was a newbie more than a decade ago, people would be surprised that the photographer was female, but now there are so many female photographers; and clients know that we are just as capable and hardworking as anyone.

It’s tricky to give advice because each person has a different background and will have different paths and goals – however, the one thing I can take from my journey is that great things really do take time, in any field you are in. And try not to be disheartened in case of bumps or detours along the way, because there will surely be a few. Just treasure the learning process and your progress, respect the work and the people around you, remain grateful for each opportunity, and find the light in everything!