back to top
Home  /  Singapore  /  Sherlyn Leo of Disco Hue 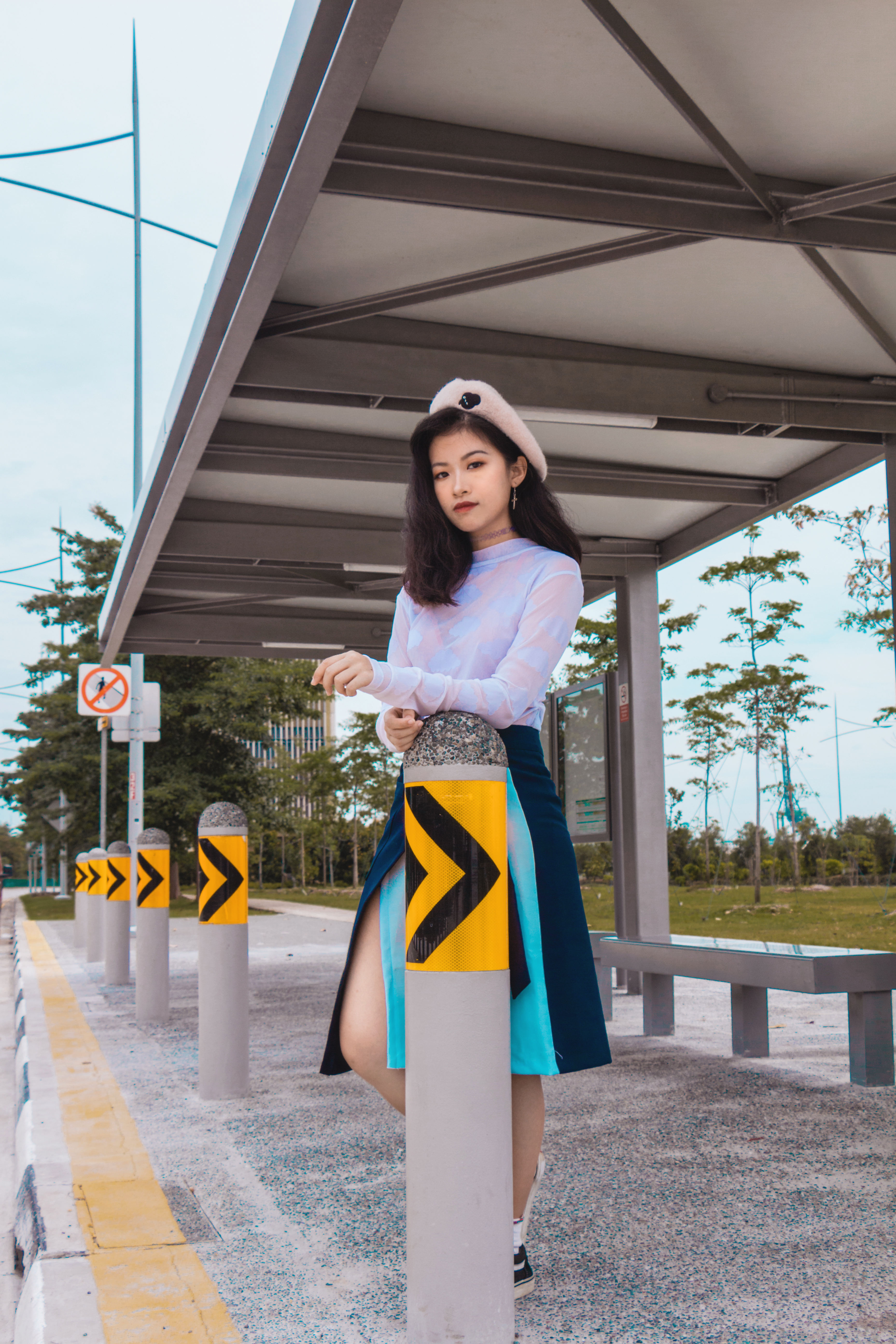 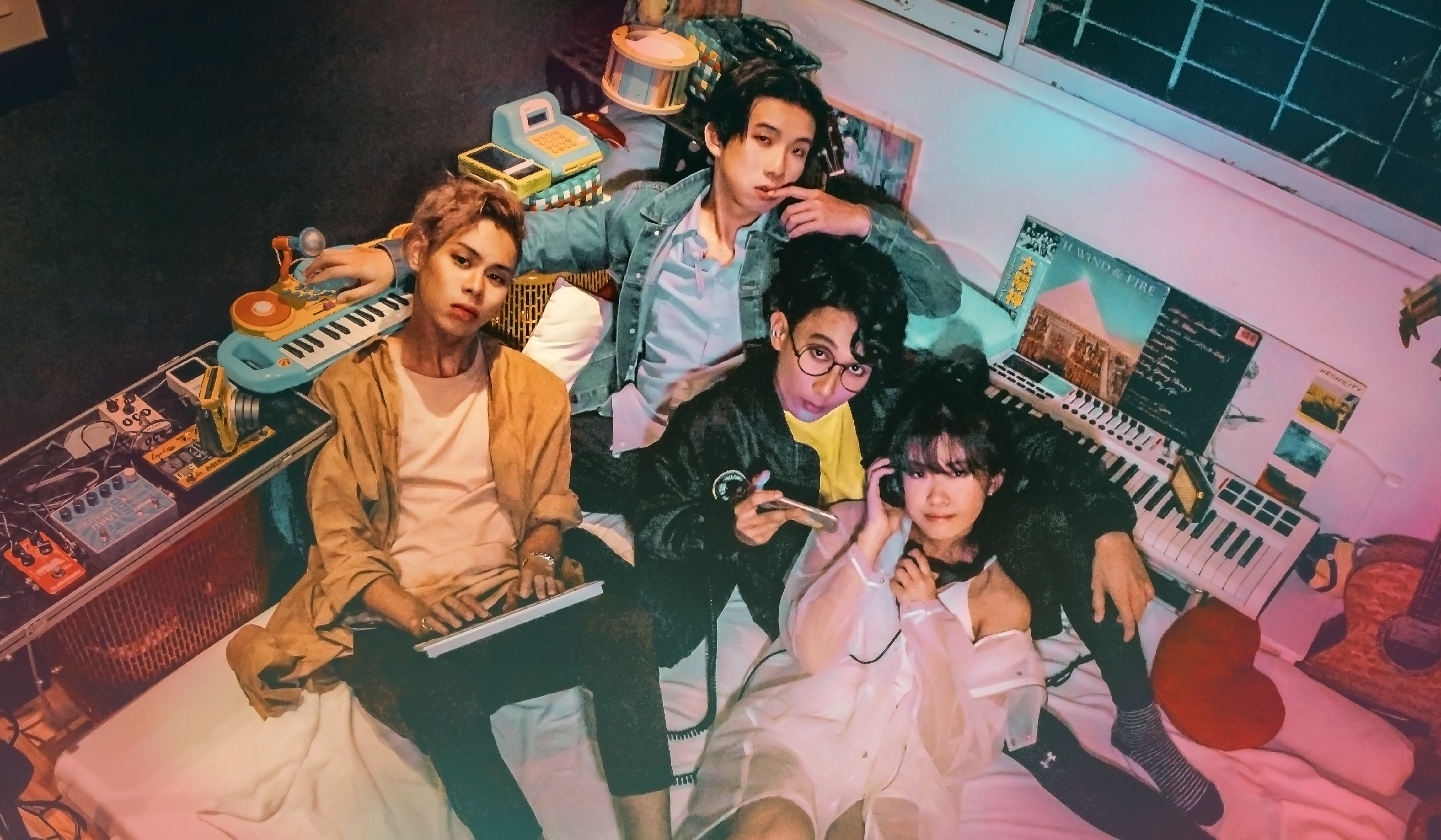 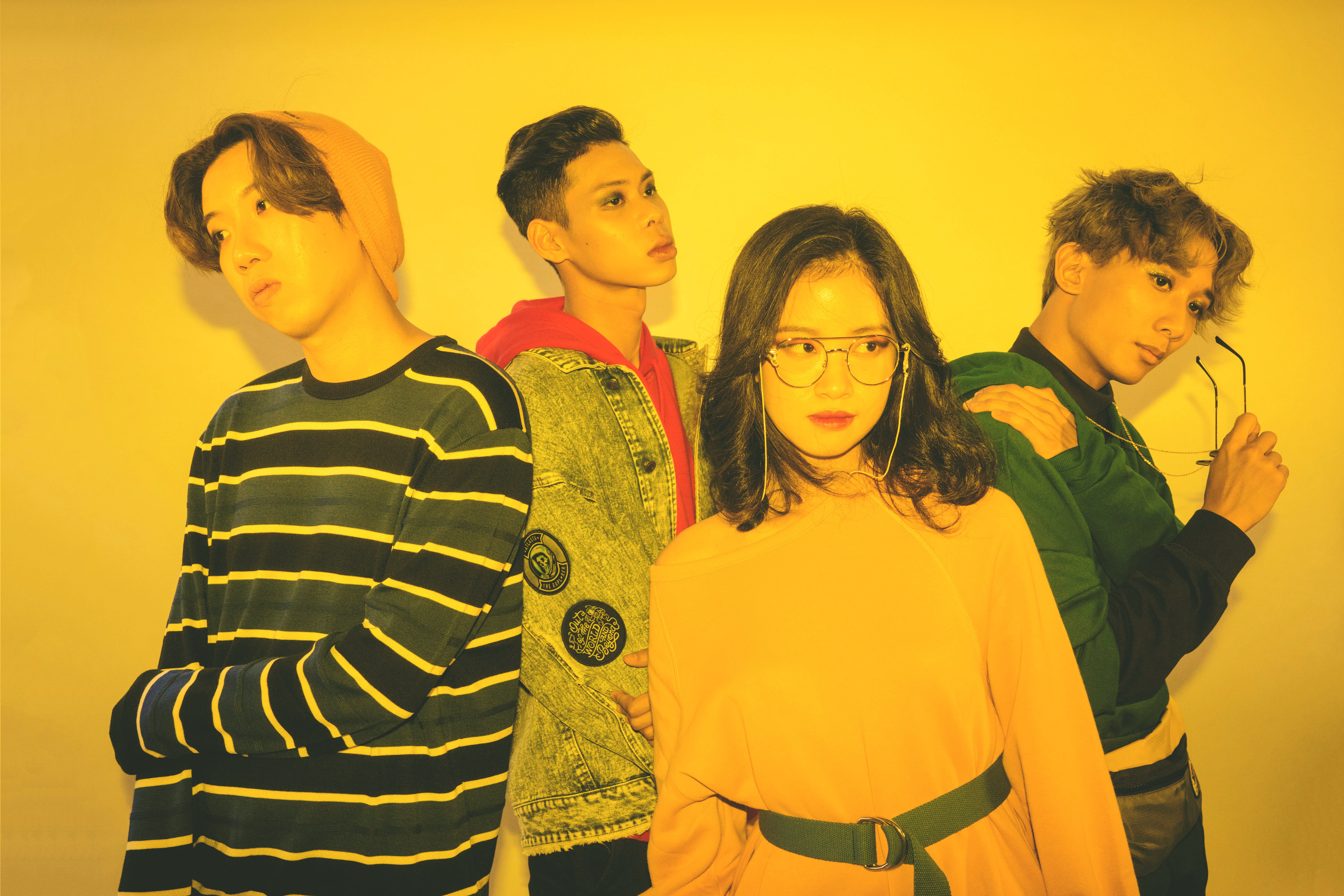 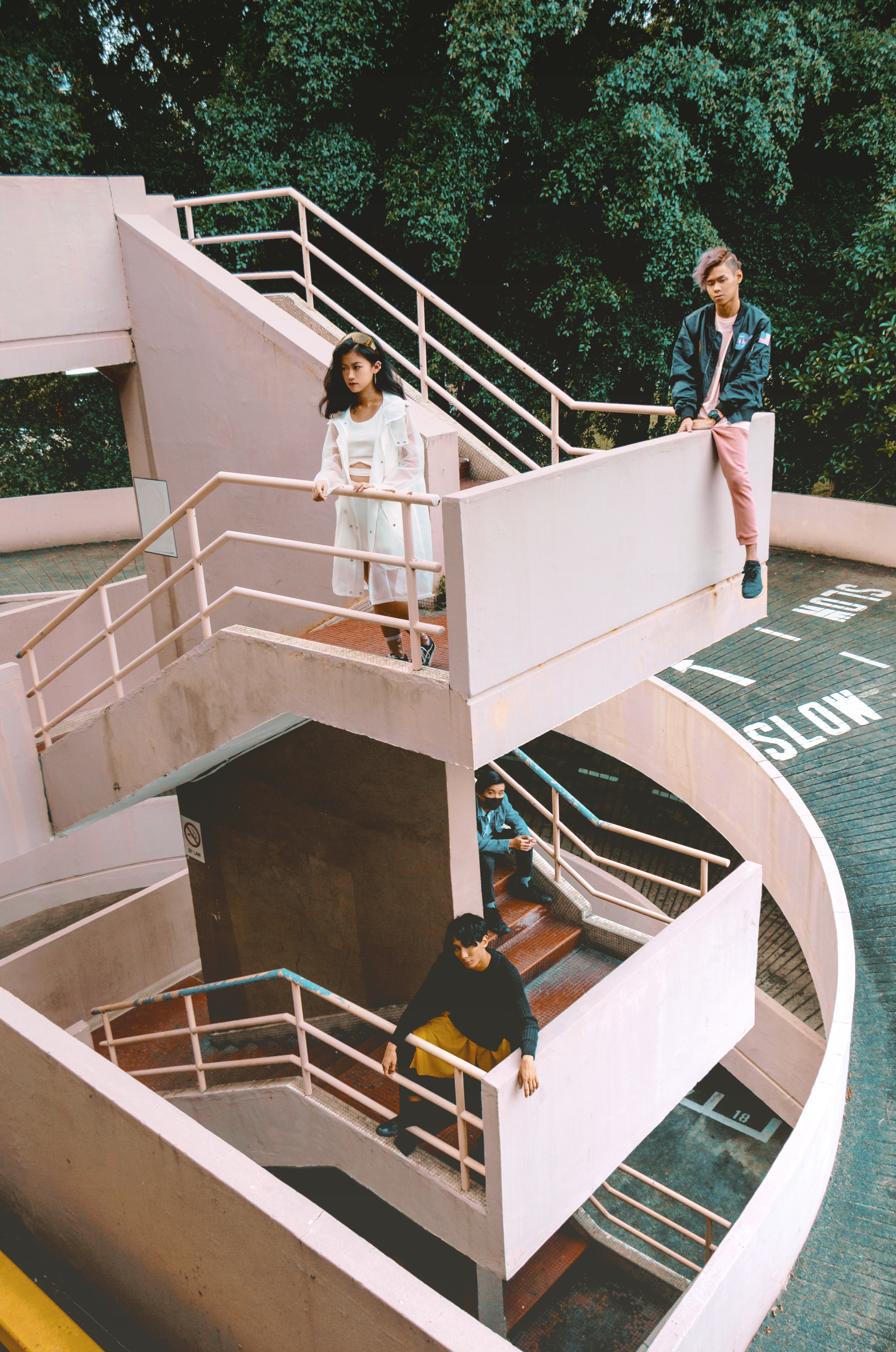 My name is Sherlyn Leo, and I’m a third year English literature student currently studying in Glasgow, Scotland for a student exchange. For the last 5 years, I’ve been the lead singer of Singaporean electronic-pop band, Disco Hue. It’s been a long time coming, but we have been diving head first into making music for the last 2 years, and we’re about to release our first full-length album mid-2019!

I am currently living in Glasgow, Scotland recently voted the most beautiful city in the world. I can’t get enough of this place. The pace of life, the captivating views, and the deeply rich culture have me wishing I could stay here longer!

I am currently living in Glasgow, Scotland recently voted the most beautiful city in the world.

Best: People, culture and coffee. Voted the friendliest city in the UK! The people here are amazingly genuine and love connection. The arts scene is so bustling that I’m always at a loss for what to attend. Film screenings, museums, comedy clubs, and pub gigs are constantly bombarding my schedule!
Worst: The weather in Glasgow can be a little challenging – there are unpredictable showers and snow and crazy wind but hey, at least every day is exciting!

I’ve always been addicted to music, which led to my experimentation with 6-second covers on the video-sharing social media platforms Vine – a hugely popular at the time. It was on Vine that Disco Hue approached me to jam with the band, and being the excited 17-year old I was, I agreed and that was that! I was insanely lucky to have found a bunch of music nerds in Disco Hue. They have taught me so much along the way since I joined the band as their lead singer back in 2014!

It was on Vine that Disco Hue approached me to jam with the band, and being the excited 17-year old I was, I agreed and that was that!

Growing up, I was always surrounded by people who valued art and were creative themselves. I never felt pressured to take on any particular path in my life. My friends and family were always understanding and supportive of me doing what I was passionate about, even if it might be a ‘risky’ career move. My parents always made sure that I would be able to pursue what I loved doing, and I’m incredibly fortunate to have their blessing working as a creative.

It’s crazy to look back and see how much I’ve grown since then through rehearsals, recordings, music videos and performing at every gig that would give us the chance play.  When we went on tour in Japan in 2016, it was the first time I thought “Wow, this is what I want to do in the future” – Traveling and performing with friends that share my dream.

I would love to collaborate with Julia Michaels not only because she is incredibly talented and has such a rich texture to her voice, but because she knows how to connect with other human beings. In every single one of her songs, her vulnerability and raw emotions are communicated in such a genuine way through her vocals and lyrics. Her music makes her listeners FEEL. I find that so rare in today’s pop music industry, and it’s very refreshing for me as a listener to find that sort of connection.  I haven’t seen a performance or a collaboration of hers where she has failed to project that kind of raw emotion through her songs, and I think that in itself is amazing.

I have insane respect for my friends in the arts industry and my mother who have nothing but hard work and determination under their belts. It’s amazing how determined and powerful women can be despite their circumstances. That never-say-quit attitude is what I really admire and wish to adopt in my own life, especially when it gets a little rocky and hectic when I have to juggle school and music.

That never-say-quit attitude is what I really admire and wish to adopt in my own life, especially when it gets a little rocky and hectic when I have to juggle school and music.

Being the only female in an all-male band is pretty interesting at times, but I wouldn’t call it challenging. All the musicians that I’ve come across are always very mindful and respectful, which I think comes with shifting mindsets on the disparity between males and females.

NEVER SAY QUIT. Doing what you love doesn’t necessarily mean it is going to be a smooth ride for you, but determination is key. Successes don’t just happen overnight, it takes sheer effort and work. Even if you feel like you’re stuck in the same place, keep at it and ride it out because you’ll never move forward if you stay still.