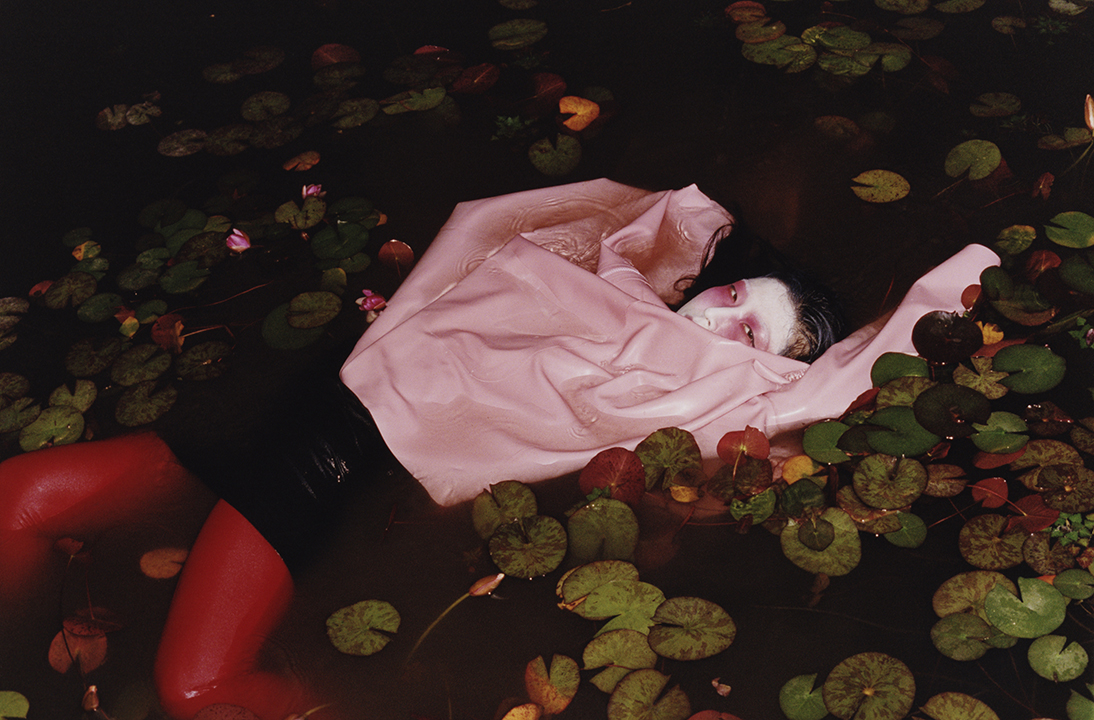 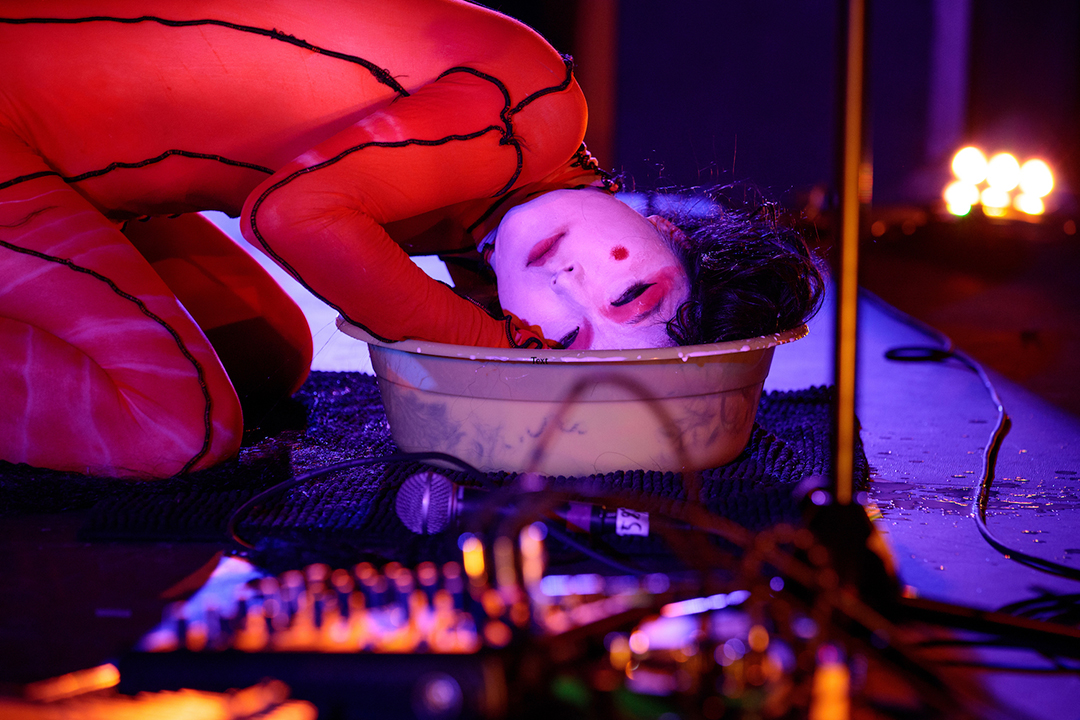 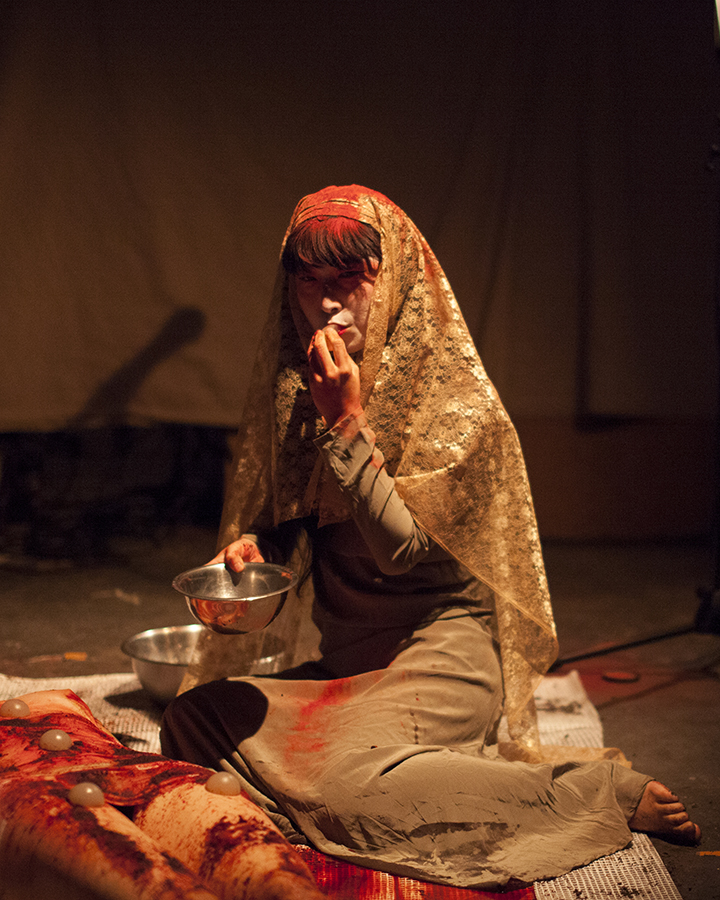 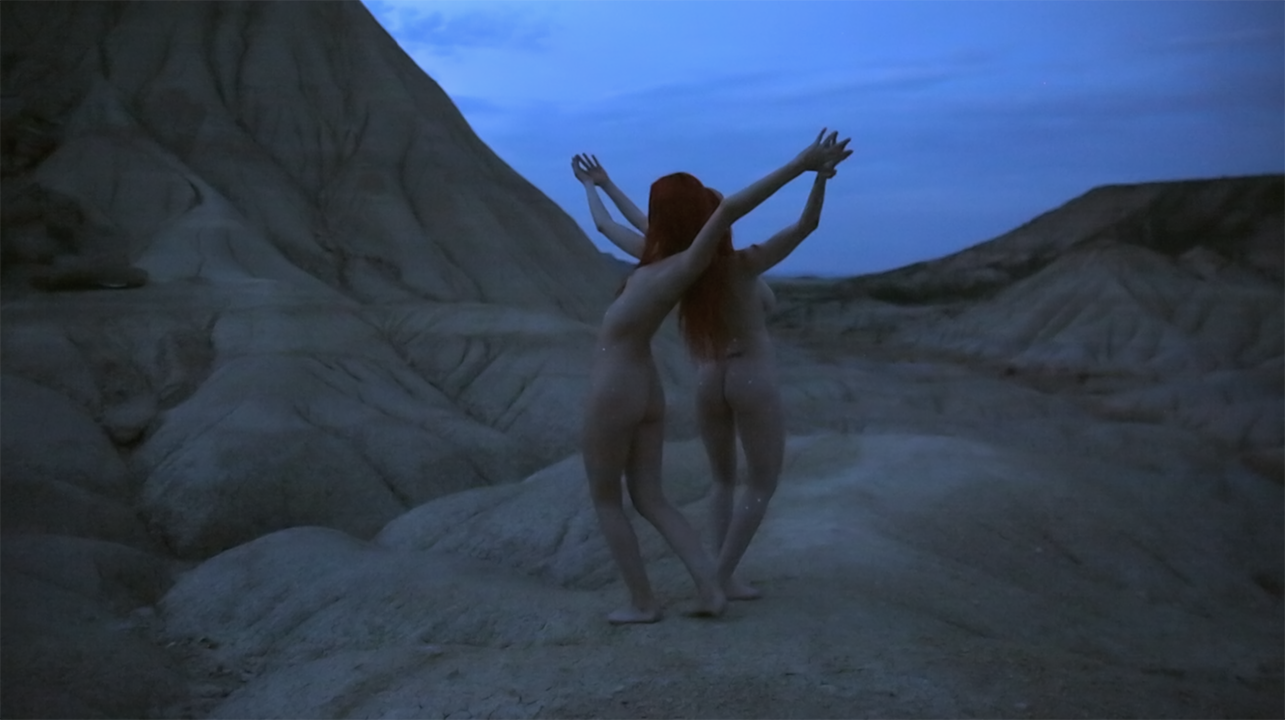 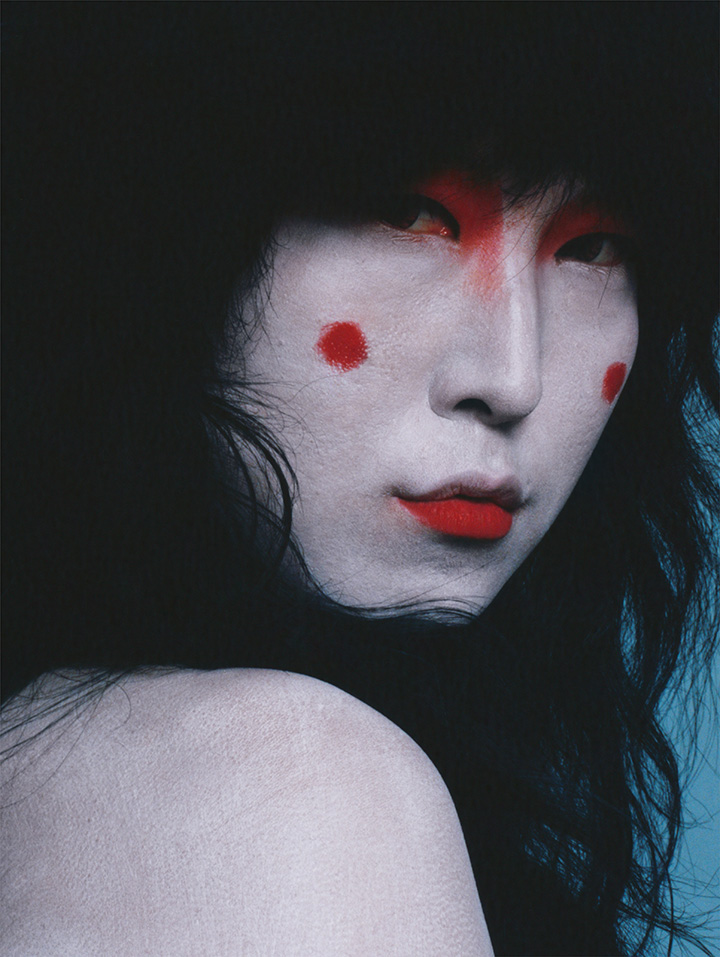 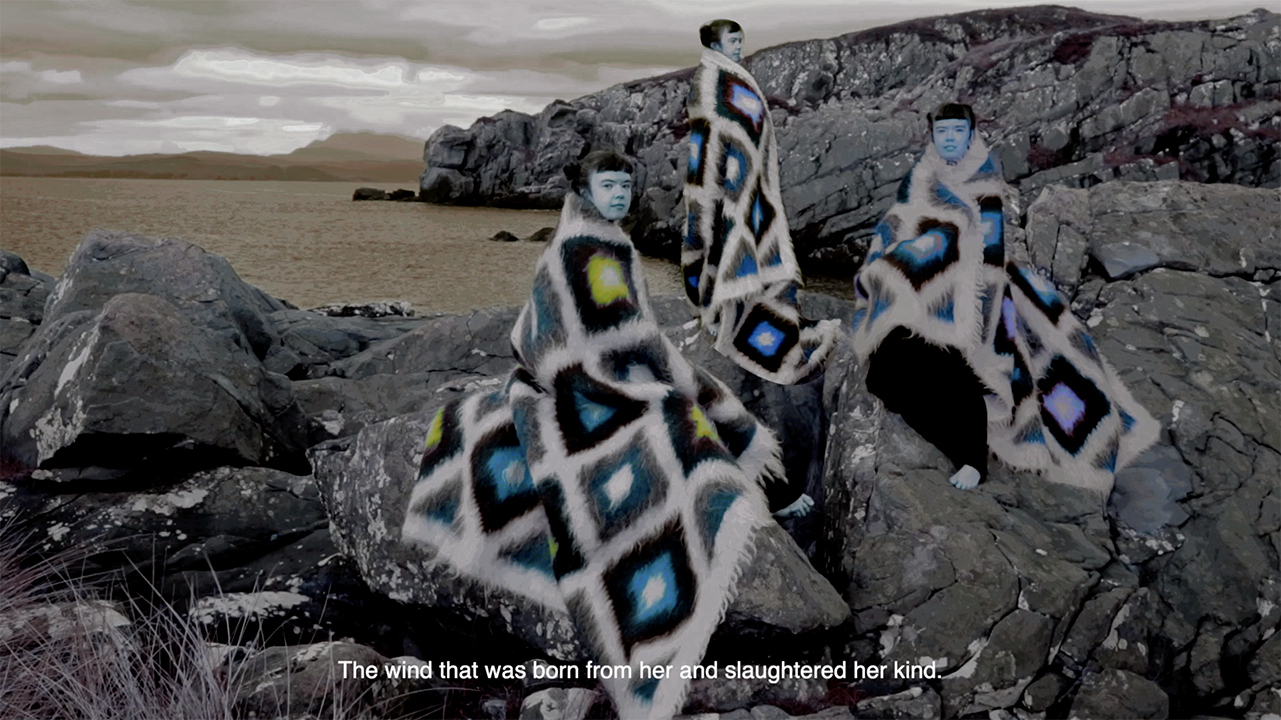 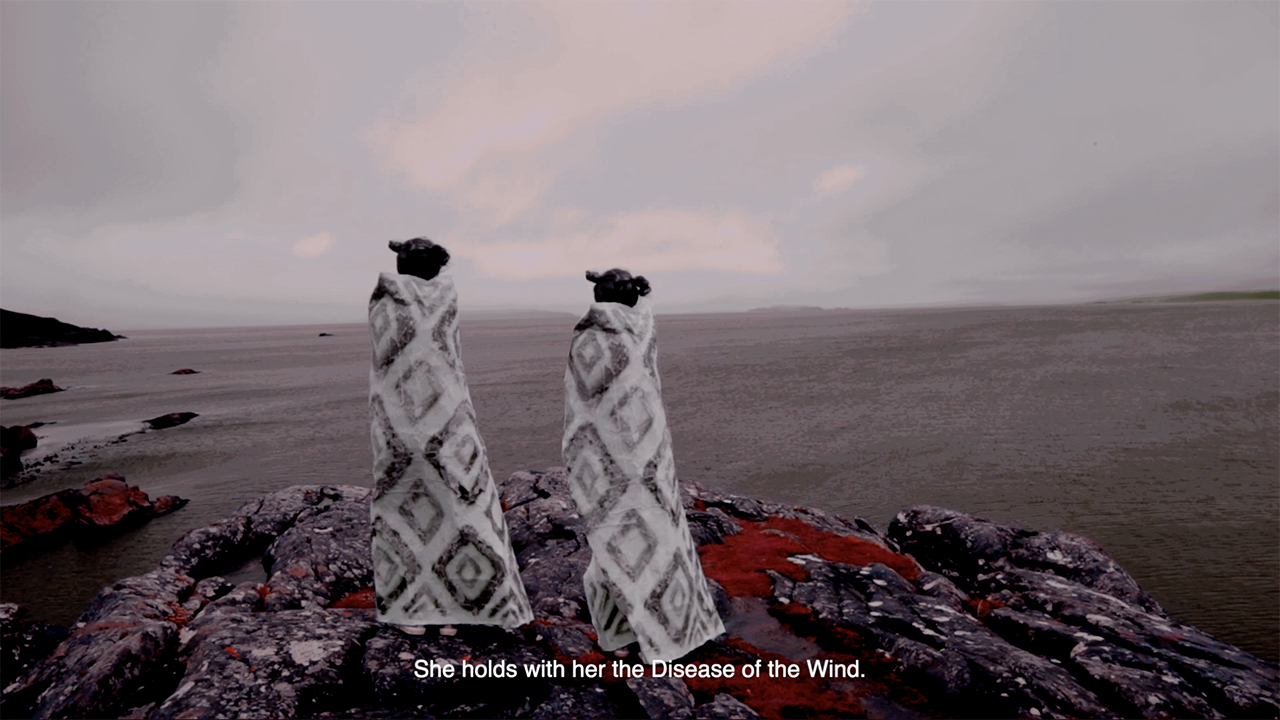 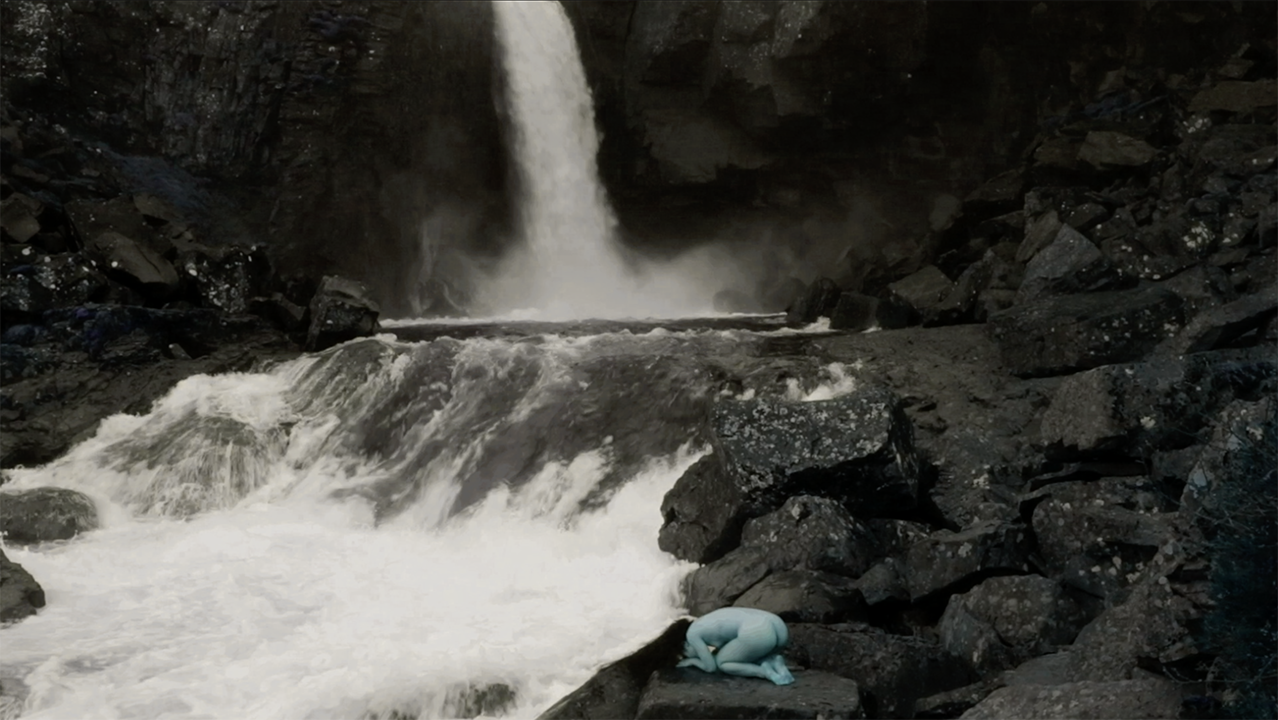 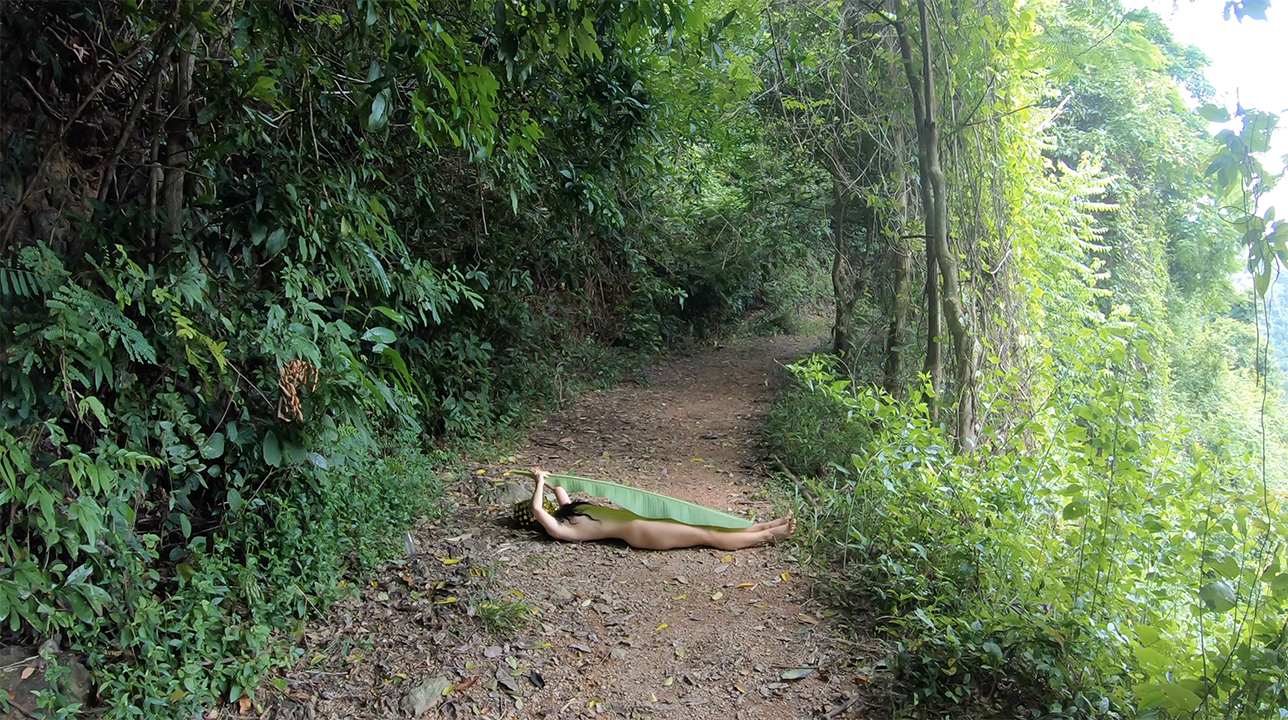 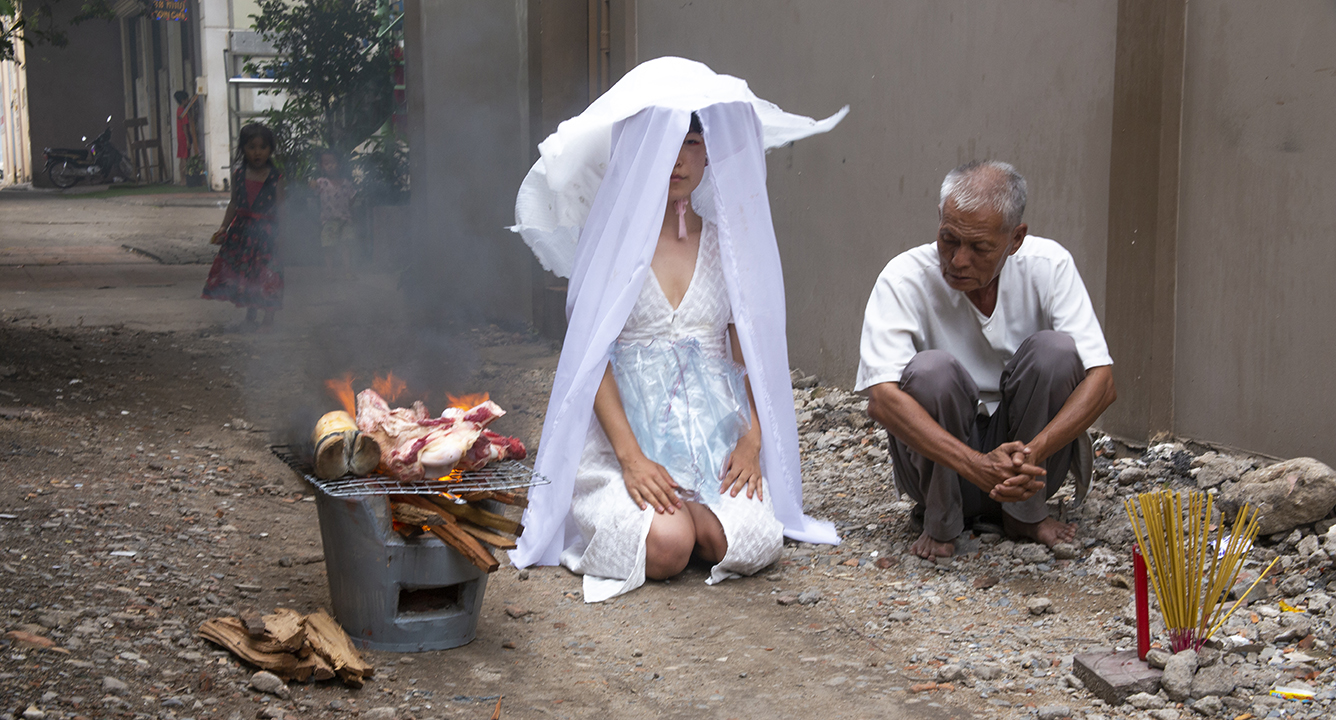 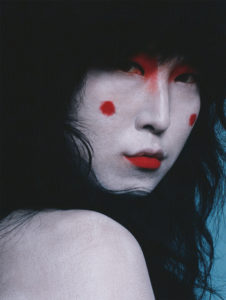 I am an interdisciplinary artist working in performance, video, and installation. I was born in San Francisco and grew up between Seoul and San Diego (Chula Vista). I studied English at UC Berkeley before moving to New York, where my creative practice began. I started developing collaborations in London in the last 3 years, and now I am based in Glasgow, where I am finishing the MFA programme at The Glasgow School of Art.

Glasgow is an incredible change of pace from New York. I finally feel like I have space and time to think about my practice in a non-survivalist way. I can now think about global and intersectional perspectives that I think I was only pretending to do on a surface level – there just isn’t much space in New York to breathe and reflect. I am not inundated with the financial pressure of living in a city like New York anymore, and moving here has initiated a shift in my work. I was able to step aside from the ego-driven motivations that come tangled up in a hyper-consumer-driven culture like New York. Not to say that my ego is totally gone…

I also don’t mean to say that Glasgow is in the middle of nowhere and completely free of consumerism, or its negative and positive impacts. There is a large community of international artists here, drawn to numerous wonderful art spaces like CCA and Tramway, as well as relatively cheap rent. The Scottish are also distinctively kind, clever, and funny.

Glasgow is an incredible change of pace from New York.

The best thing about Glasgow is the nature and its proximity to the highlands and islands.

The worst thing is the rain.

I started shooting films with some friends in New York in the performance art scene there and then working in short films and music videos as a stylist and art director. My own creative practice happened late at night, in the dark, in a sense. I saved up all of my money assisting another artist so that I could shoot films with friends in places like Iceland, Namibia, and South Korea. My performance practice erupted out of nowhere. I was never comfortable with my own body so I chose to stay behind the camera, but after being exposed to the performance art community in New York for a while, it came quite naturally for me. My earliest performances aided me during a time of recovery from trauma, abuse, and self-abuse.

My own creative practice happened late at night, in the dark, in a sense.

My sister has always been incredibly supportive. She has produced several of my films, and it was with her help that I was able to experience several key milestones, like my first residency, in my earlier practice. My parents are quite conservative and have been unsure of my work as a creative. They have the usual uncertainties that immigrant families have regarding creative careers. I think pursuing a graduate degree was a kind of halfway point for understanding for us. This issue may always be ongoing with us, but these cultural and generational differences have ultimately shaped my non-linear, imperfect view of the world. And I’m grateful for that. The issues I saw as my issues are actually part of a long dialogue. Because of my upbringing, my work is able to go into concerns like shame and trauma which are directly linked to the processes of a diaspora.

I would like to complete a PhD in Visual Cultures or Arts Research. I have felt a serious lack of Asian and Asian womxn art professors, tutors, and lecturers in academia, and young people in the future shouldn’t have to feel this.

I would like to complete a PhD in Visual Cultures or Arts Research. I have felt a serious lack of Asian and Asian womxn art professors, tutors, and lecturers in academia, and young people in the future shouldn’t have to feel this.

I’m not sure how to answer this anymore. I have been lucky to have my collaborations all “come true” and I am also learning not to fetishize an idea of a specific artist or person anymore. I have incredible people in my life that I would like to continue working with. I want to use my energy to deepen those relationships in new ways as my practice grows.

They are bewitching and so impressive. My sister has navigated her way from being an immigrant to a high-powered lawyer in a white-male dominated field with so much grace. The level of dedication and focus she is able to exert every day never fails to amaze me. My friend Benedicte Wilhelmsen is a social entrepreneur and designer working with artisanal and rural crafts people in India through her brand Supernaturae. Her contribution to sustainable markets is constantly growing because she is able to be self-critical yet creative in her answers. My friend Evie Ward is a poet in London who is someone that beautifully metamorphoses through the way she approaches her life and practice.  She is both disciplined and open, identifying and addressing emotions from inside her body first. I admire her beauty.

They are bewitching and so impressive..

I was going to first say there were no local female creatives that I admired that were in my periphery growing up in Chula Vista. But in reality, my mother and sister are creative people in atypical ways. I admire my mother’s poetic journey through physical and psychological pain and the lightness that she has somehow gotten out of all of it. That is a creative process. My sister was a prodigy in piano and where she is now as a lawyer also involved a type of creative journey and self-determination. I think we discount artistry in people who don’t label themselves as artists, but creativity – construction, destruction, reimaginings – is actually a key part of being human, isn’t it?

I really want to only see strengths regarding my gender. It is a great privilege to be an Asian female with a platform and opportunities. There’s so much to be said regarding the intersections of gender, class, and race, and I’m so happy to be in the position to say it. People that give me any sort of trouble about my position or show me their ego don’t bother me because they’re not close to the truth at all, and therefore can never be a threat.