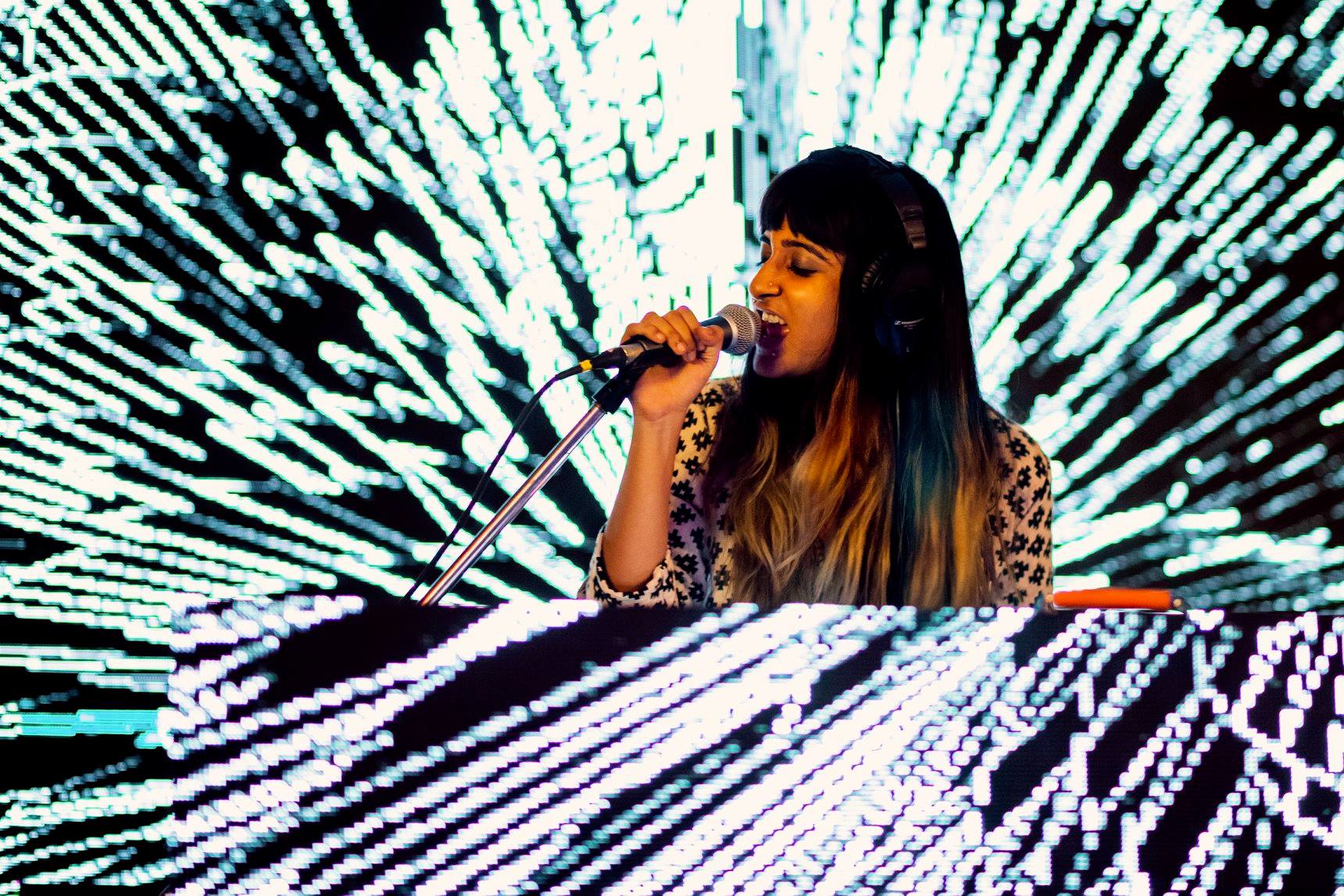 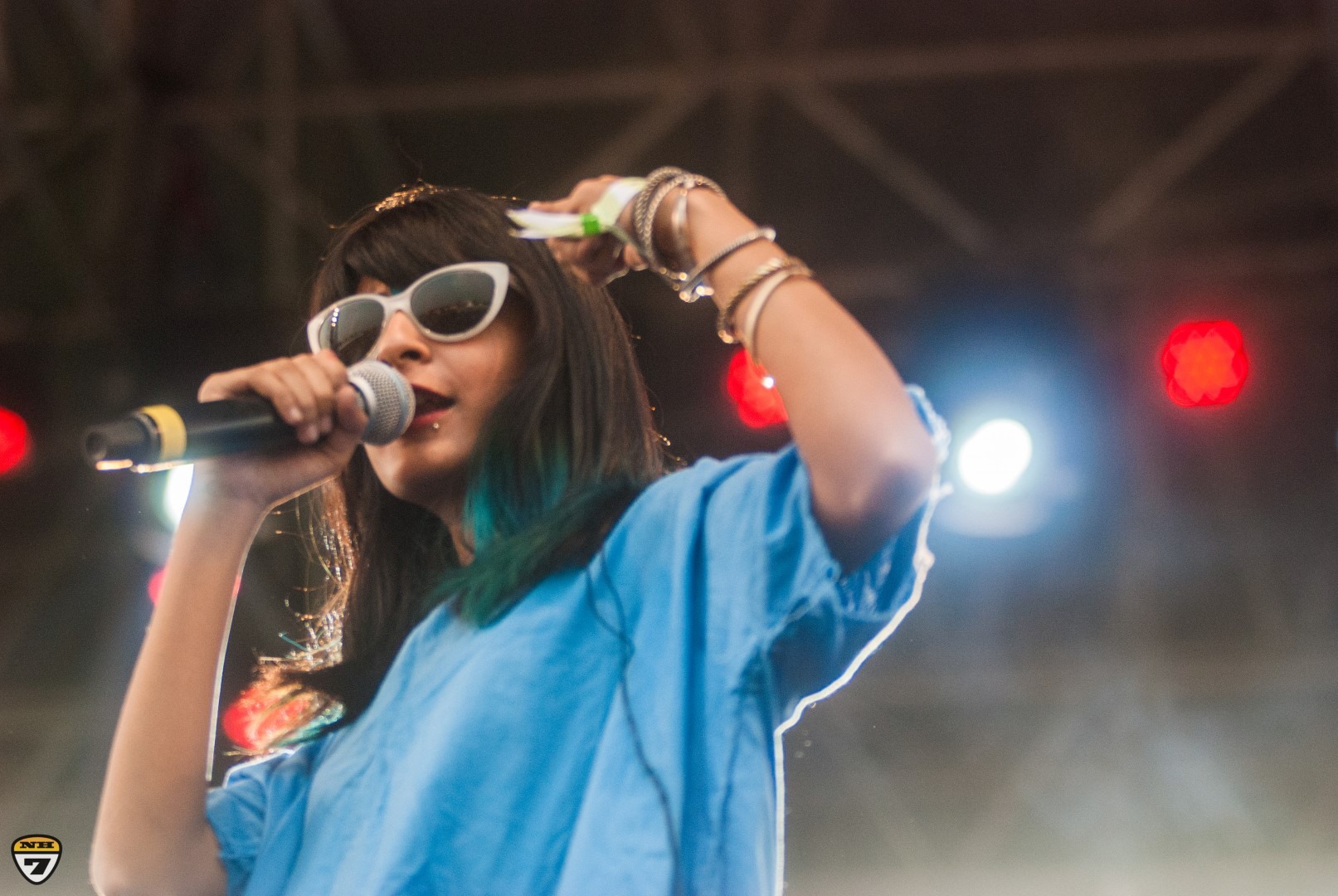 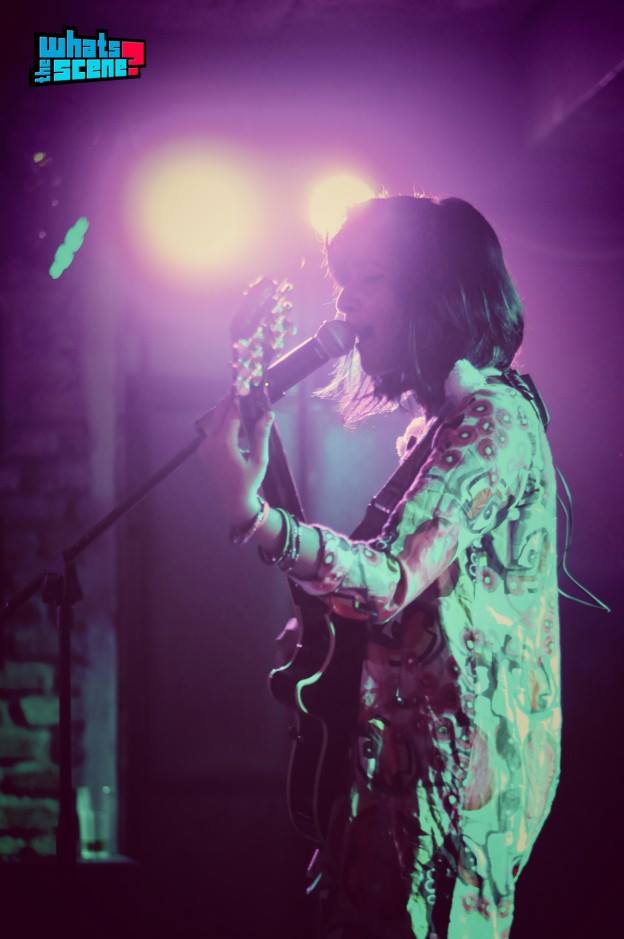 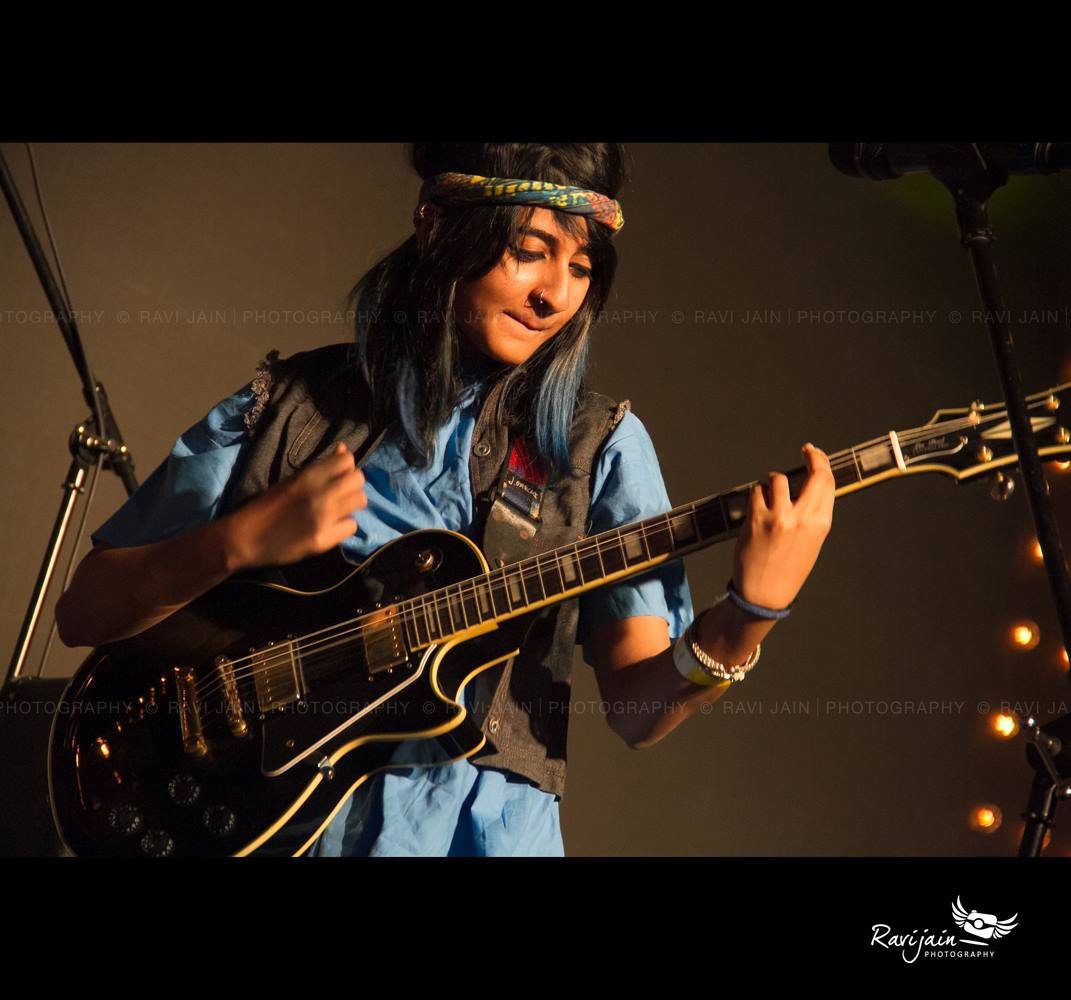 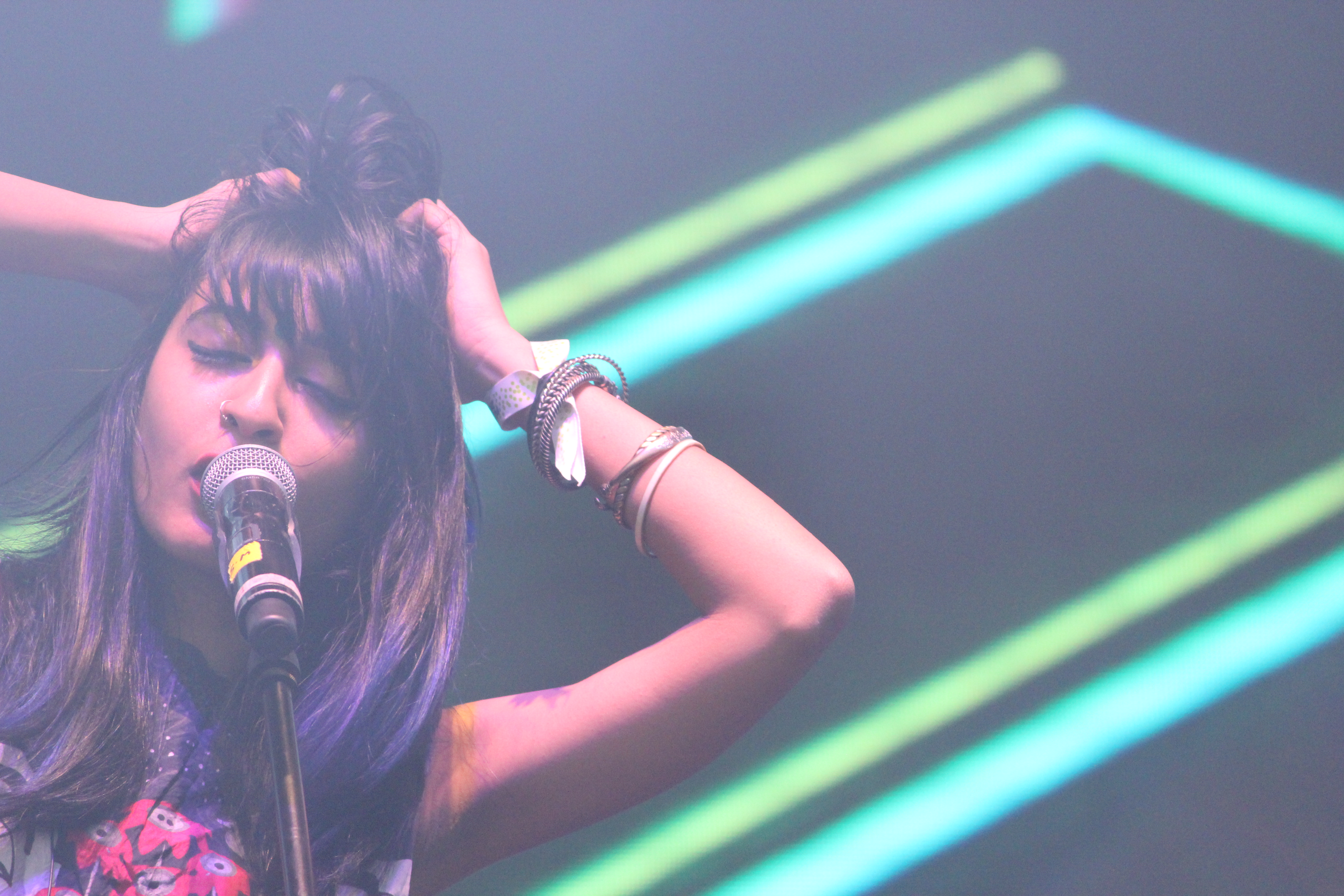 I see myself primarily as a songwriter who’s only recently dived into the world of electronic music, as a producer. After my band, The Ganesh Talkies, went on hiatus last year, I’ve been exploring what it means to be a woman in the context of the Indian independent music space and my work chronicles my personal experience.

Kolkata, or Calcutta, as we call it still is a city that’s stuck in time. The pace is slow and easy. While the lack of opportunity and general excitement deters young people from moving here, I find that the city allows me to exist and observe. I don’t feel like I’m part of some rat race and that’s been very good for my mental health.

Kolkata, or Calcutta, as we call it still is a city that’s stuck in time.

The best thing about Calcutta is definitely its general pace. One has the time and freedom to delve deep into who they are and what they stand for.
The worst thing is also its pace. It’s easy to get frustrated sometimes.

I started singing with a cover band at the age of 18. We’d play a late night weekly gig and I’d have to go back to school the next day. All through college, I juggled music with academics. This was my first stint as a “professional” musician and I knew around then that I wanted to pursue a career in music.

I started singing with a cover band at the age of 18. We’d play a late night weekly gig and I’d have to go back to school the next day.

Like all parents, mine was apprehensive initially but now that some time has passed and we’ve had good communication over the years, they are supportive and encouraging of my choices.

I want to write a great fucking record. That’s it.

I want to write a great fucking record. That’s it.

The women around me are incredibly sensitive to others’ needs and aspirations, they’re intelligent and they believe in the power of community.

I was lucky to have female role models around me when I was growing up. Be it my mother who juggled a career in academics with her passion for dance, or my aunt who is a journalist and writes the most beautiful verses or my multilingual grandmother…I’ve grown up around strong women and that has definitely molded me into the person that I am today.

I think there’s a general air of condescendence, people don’t take you as seriously initially as you’d expect. But I’ve learned to be patient, more forgiving now. I take their casual sexism for ignorance and it’s somewhat my duty to educate them.

Work hard. Believe in your craft. Be kind to yourself.

Work hard. Believe in your craft. Be kind to yourself.