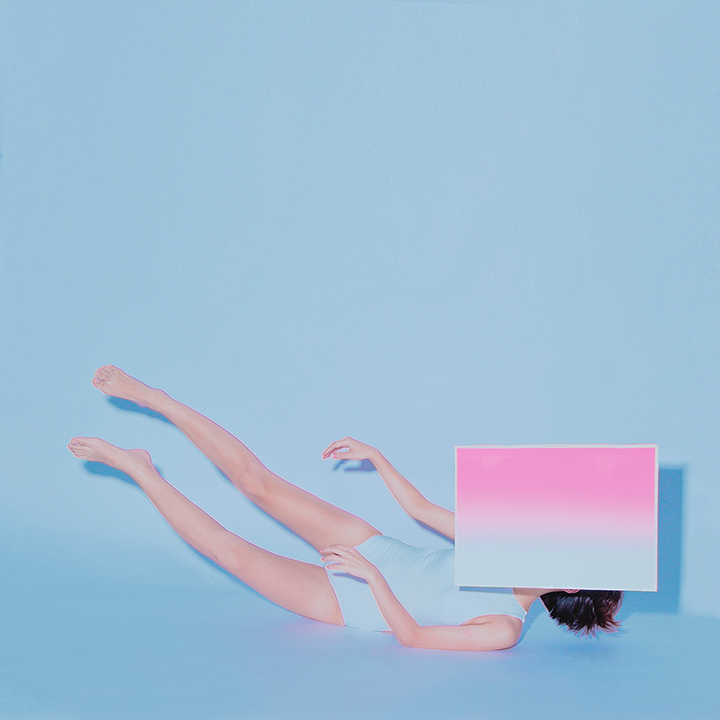 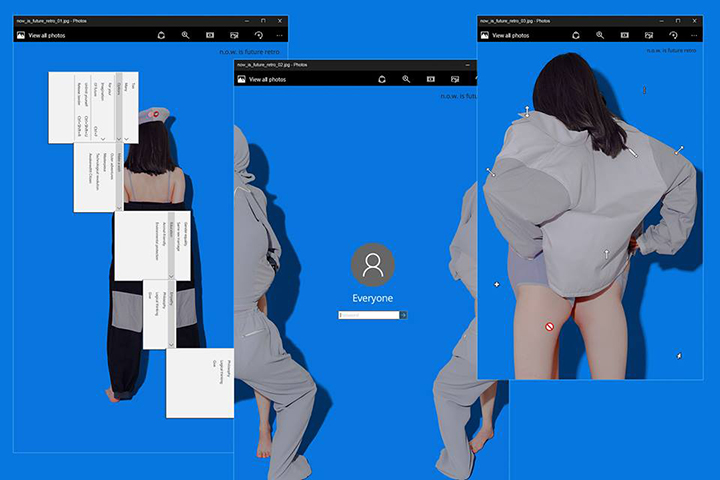 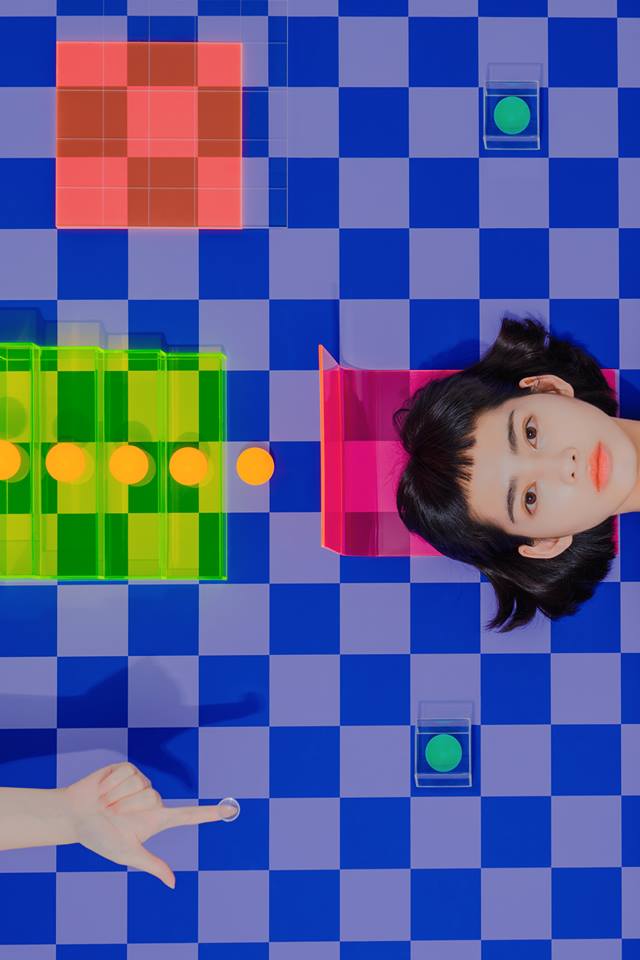 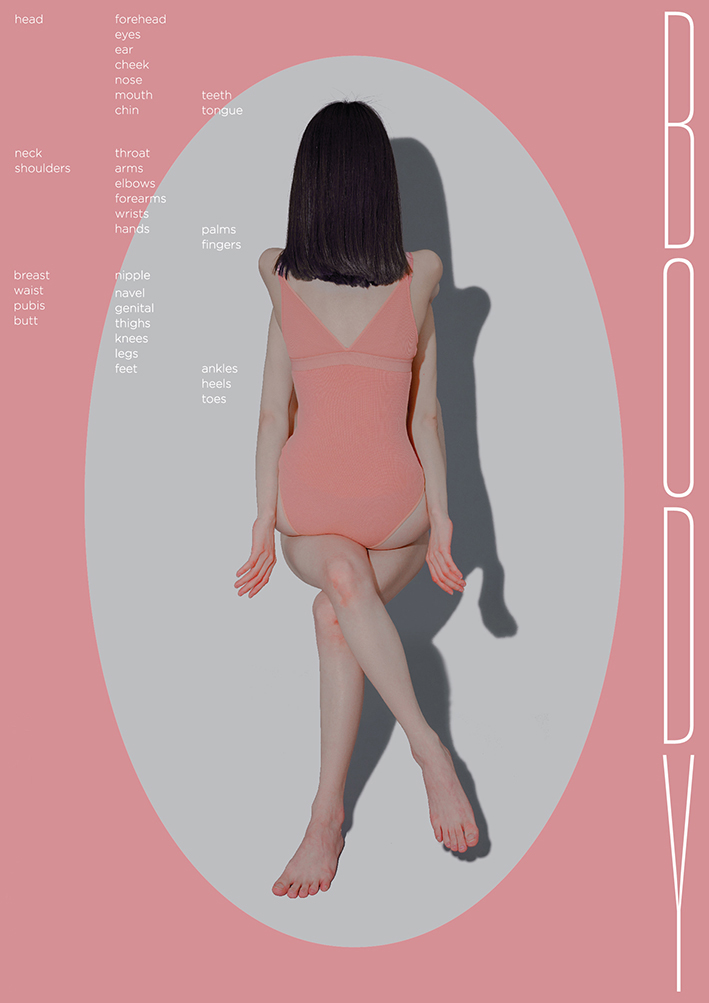 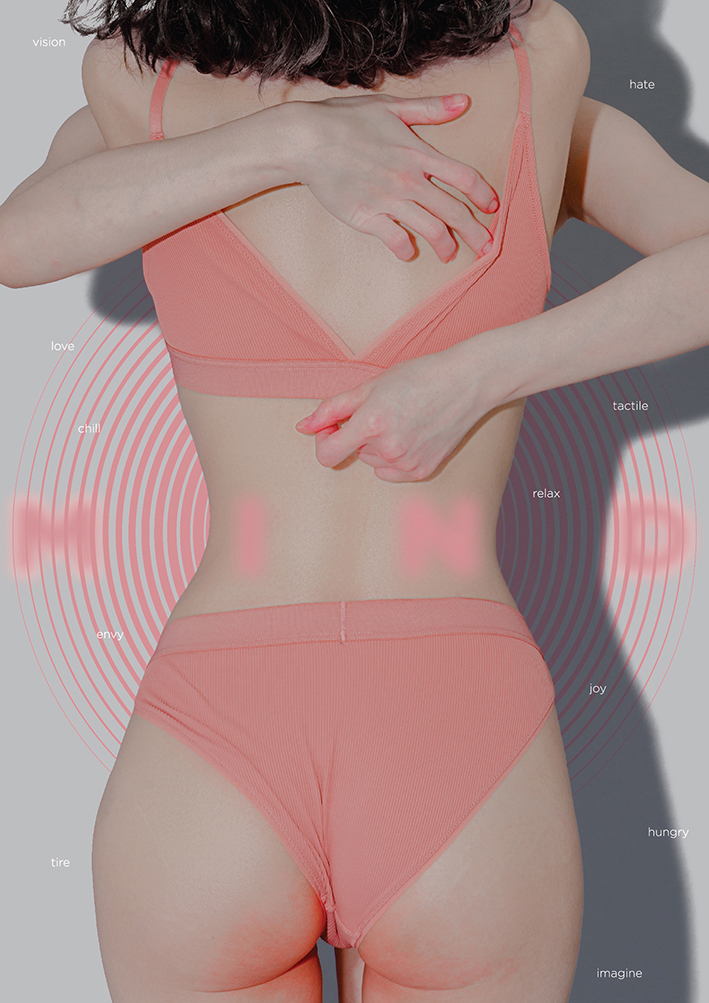 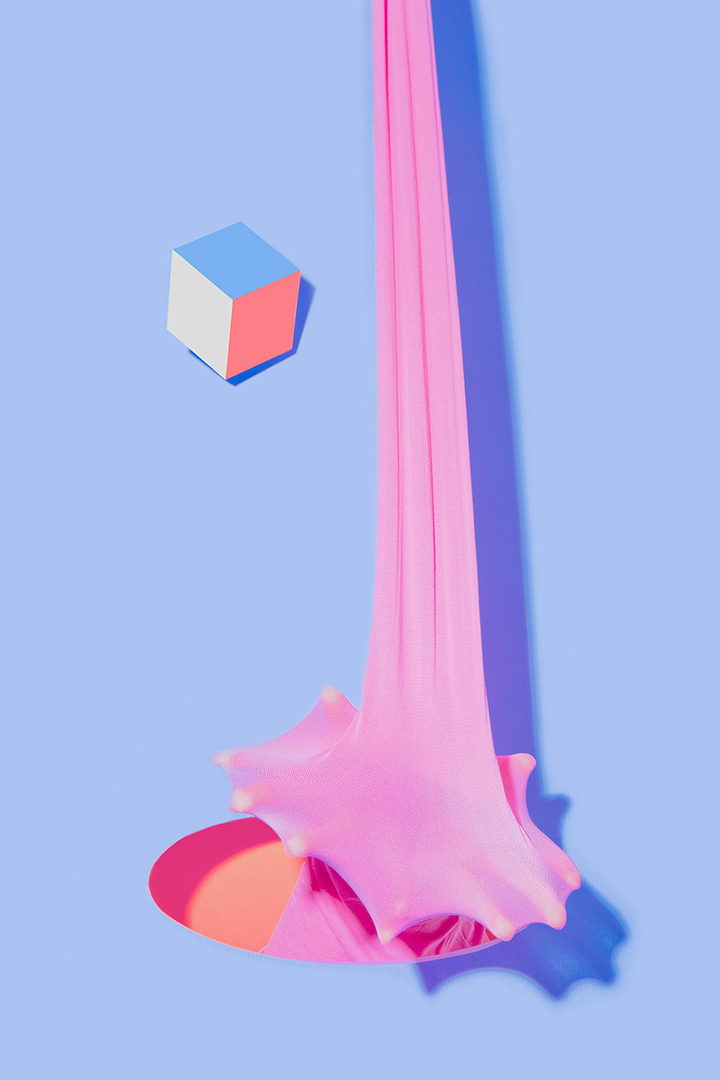 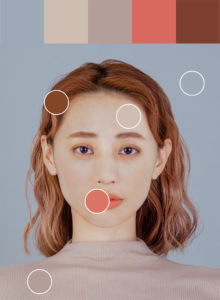 I’m Sydney Sie. I majored in graphic design and animation and I currently work as a designer, photographer, animator, and motion graphics artist. I like to use real props to present the ideal composition of my work and I use colors to give the picture an unreal appearance. I would describe the surreal visual images of my works as a state of keeping the eyes open while sleeping.

Taiwan has been colonized by many countries and because of this, we have the culture of different countries. The land area is small, it is convenient to go to many places, but the population density is high. Located in the subtropical zone, it is very hot and wet during the summer.

Taipei is a basin, it is very rainy. I often forget to bring an umbrella. Even if I can buy an umbrella in a supermarket, I will choose to walk in the rain (if there is no computer in the bag) because the rain is part of Taipei. During rainfall, the people are all the same, it looks very interesting, like it’s washing away all the greed, awkwardness, and ignorance.

Taipei is convenient, diverse and chaotic, like the color of 4 o’clock in the afternoon, the color of the unconscious people mixed with many flavors, people, moisture, and space.

Taipei is convenient, diverse and chaotic, like the color of 4 o’clock in the afternoon, the color of the unconscious people mixed with many flavors, people, moisture, and space.

The distance from people is very close and far. The population density is high, people can be seen everywhere, feel safe and not lonely, but in fact the most dangerous is people.

It is very tragic that people who have been colonized have begun to fight for their own rights, just like birds that have been kept in cages for a long time. They will not pursue freedom for a long time. Birds born in cages think flying is a disease.

Taipei is like an escalator during commuting hours, so crowded with people. Everyone is very nervous and time has been counted down. Everyone is moving, you don’t know where to go, and it feels like you’re not the same way.

There are no rules in Taipei. The only rule is that you have to squeeze into the escalator.

Taipei will not stop.

In 2014, I wanted to take pictures of unfair things when I was a child. I converted them into images to attract people to participate in the story. So I used very pink tones to attract attention, but the picture is awkward and the shadow is like glue sticks to the back of the person, intimate but suffocating.

I am very fortunate to have good friends and partners that support my work. We discuss things together, design together, and shoot together. It is a pity that because of the traditional mindset of Asia, many families in Taiwan push their children to make more money even if it means dissolving personal creativity and thinking. Many people think that having a lot of money is what it means to be successful.

I want to write and educate, and I want more people to understand the impact of gender biases in our society. If half the people are oppressed, how are we to discover the social and structural problems in our community?

I want to write and educate, and I want more people to understand the impact of gender biases in our society. If half the people are oppressed, how are we to discover the social and structural problems in our community?

They use their eyes to reveal the fragile, gentle, strong fragility, and create a form in that look. Then there will be a rain, telling you where you are in the city.

They use their eyes to reveal the fragile, gentle, strong fragility, and create a form in that look. Then there will be a rain, telling you where you are in the city.

During Taiwan’s colonial period, because of the desire to rule the people, education has always discouraged independent thinking, so when a problem occurs, many people do not think that is the problem. For example, when a high-ranking executive or a representative in the creative industry is male, people think that he is in that position because of his abilities. As for women, her value is always based on how she is welcomed by men, whether she is able to bear children for men, or if she has filial piety for a man and a child. Women are given the responsibility of appearance, birth, and family.

When women want to do creative work (or other careers), they are often always questioned. They are expected to get married early, have children, and find a rich person to marry.

Many companies also dislike working with women because women have physical needs and take maternity leave. People believe in stereotypes that women are less energetic, emotional, and incapable.

There are female creatives, and many women who want to change this state, but the numbers are not enough. I really hope that more people will join so we can change this together.

Yes. In my photography and film work, I used to have a male partner who questioned my abilities. He said, “Female director? Is she really capable? Women are always crying! Are you going to cry when you are shooting?”

And in traditional ideals, people think that when women touch photographic equipment, they will get broken.

In daily life, women are not allowed to enter temples during their menstrual cycle because this is viewed as “dirty”. The inability to enter the temple is equivalent to limiting women’s actions.

Taiwan’s glass ceiling is very serious, but many people have not found it, and even think that women should not fight for it. This is a very bad situation.

The city tells you what you have to think about.

Not many creative people are willing to intervene in political and critical speech, but these are all related to life, and participation in discussions is our responsibility.

People can take everything for granted, but I can no longer continue to swallow.

However, I can only speak for myself. If I become someone else I would be “The 80-year-old Jin Zhiying”

The city tells you what you have to think about.