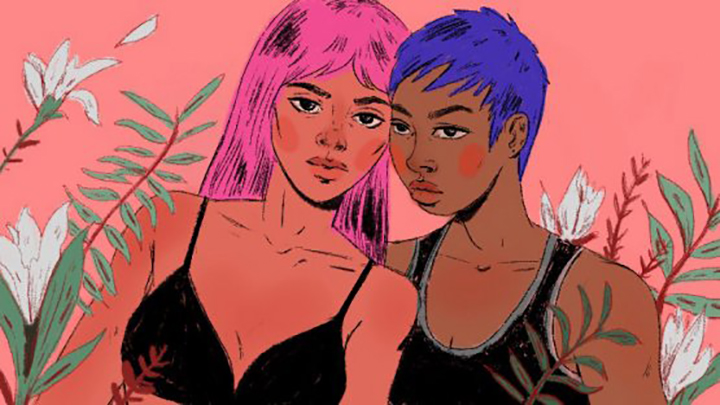 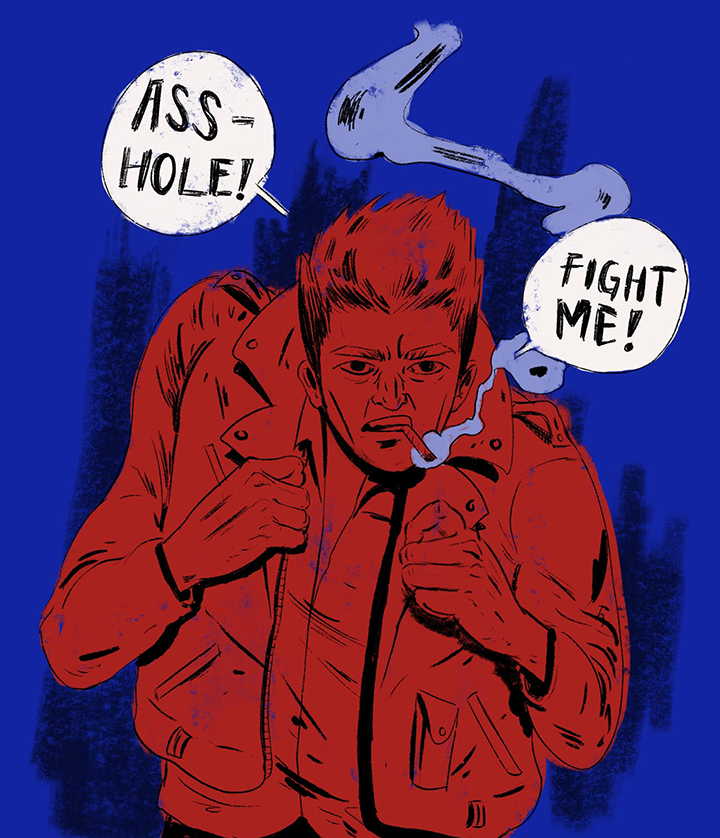 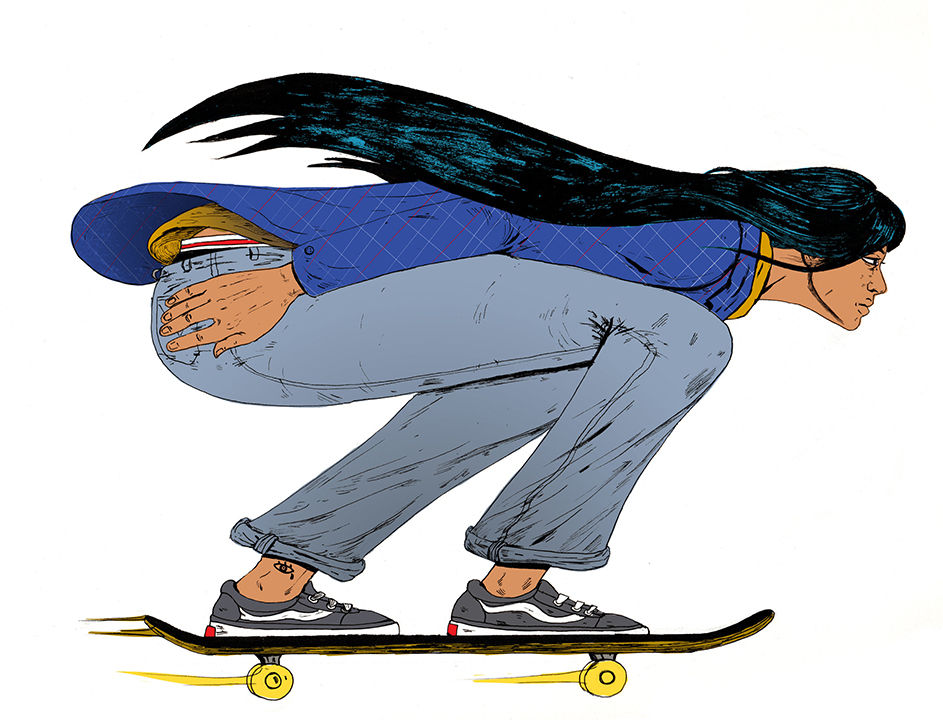 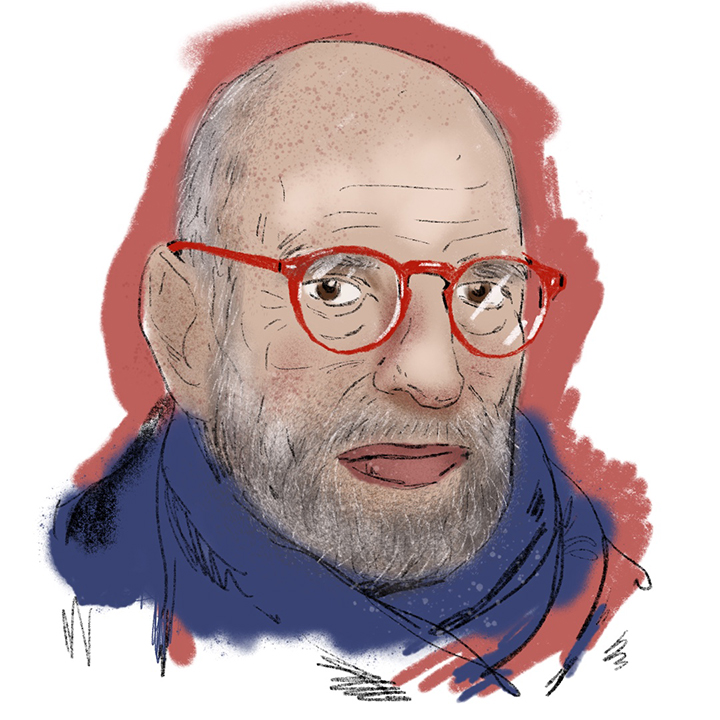 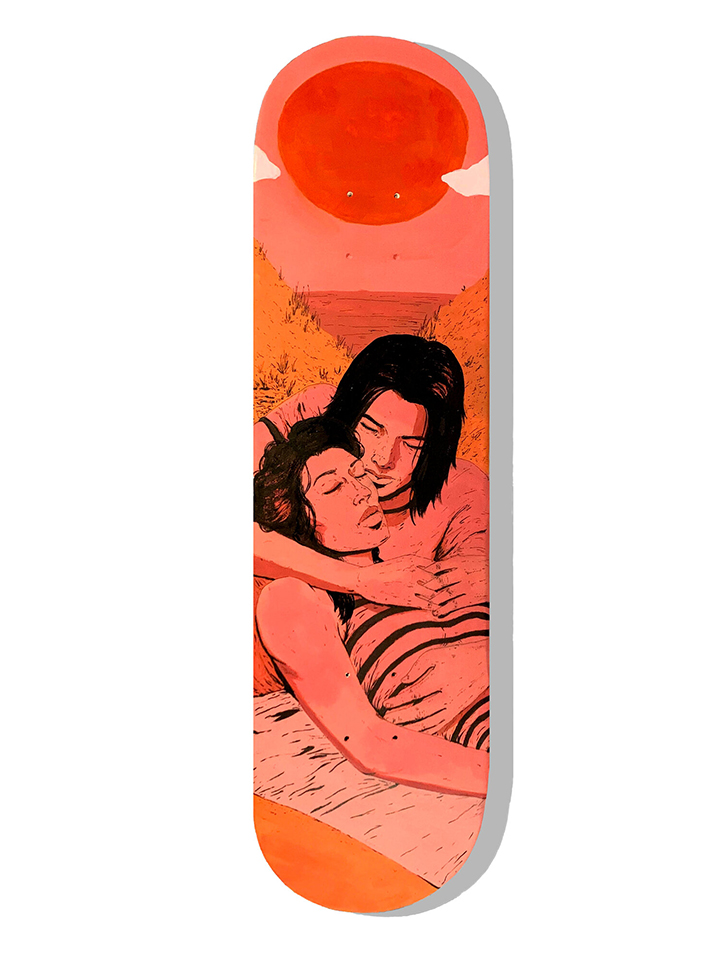 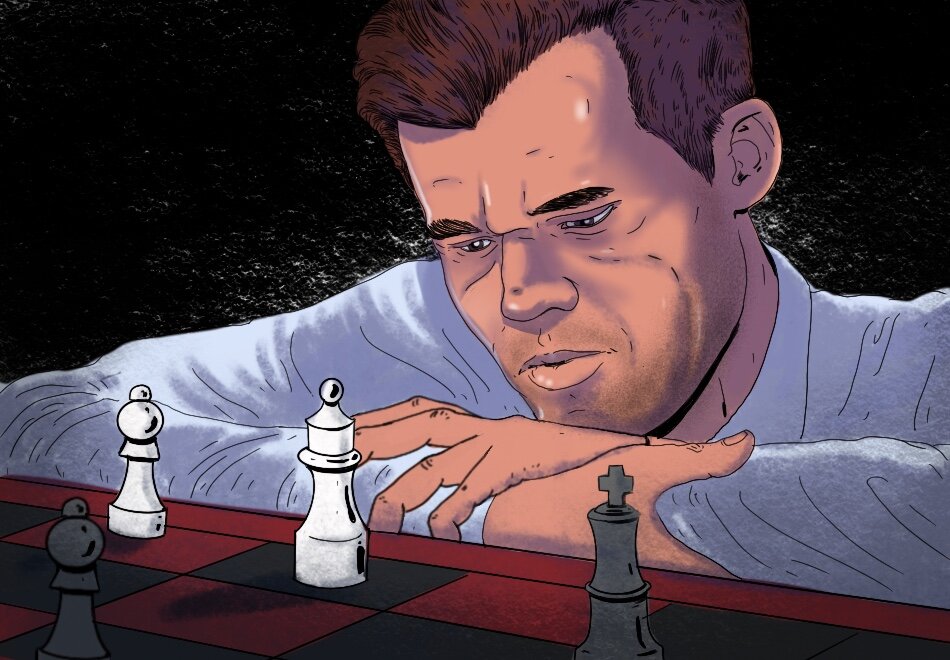 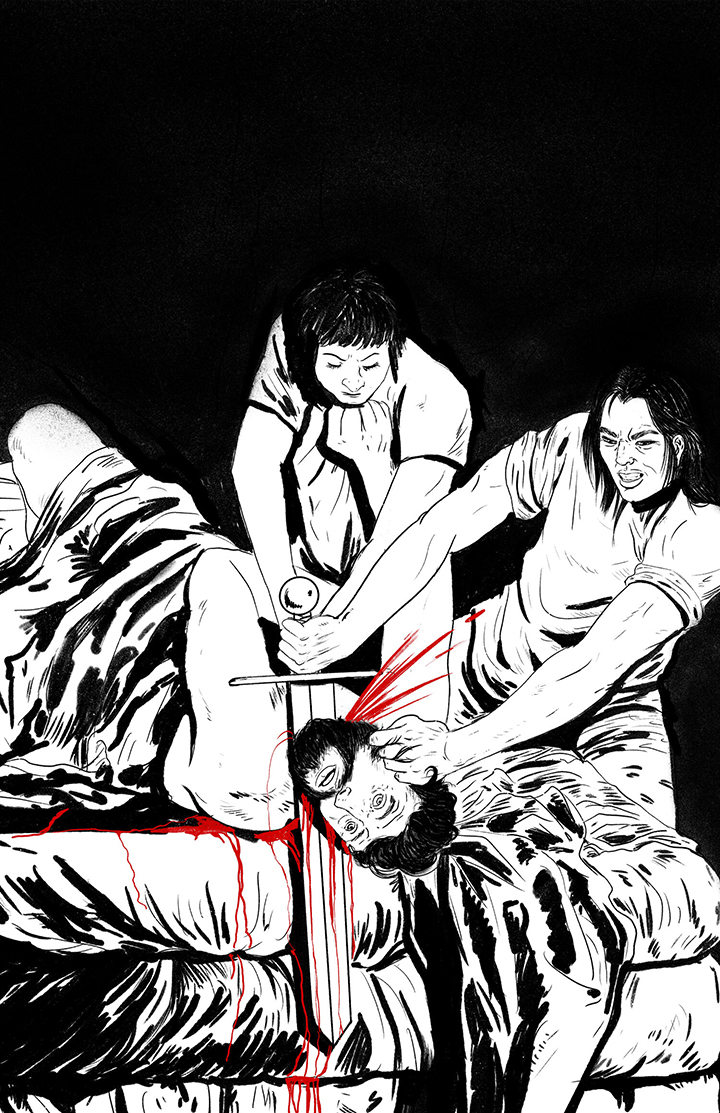 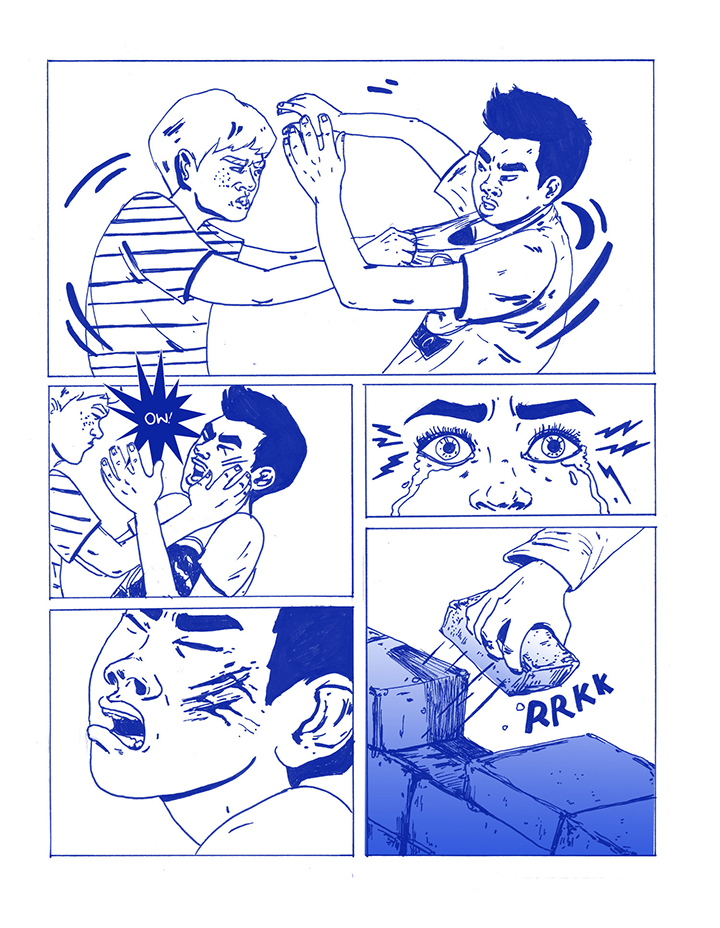 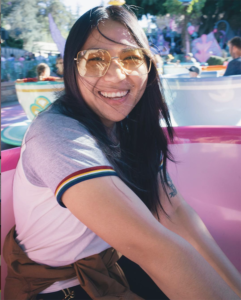 I am an illustrator and designer from Long Beach, CA and I currently work in film production as a treatment designer. I also curate art shows for www.youngbloodpopupshow.com around Los Angeles.

I love living in LA, the weather is always perfect, it’s diverse with different kinds of people which ultimately leads to amazing food.

I love living in LA, the weather is always perfect, it’s diverse with different kinds of people which ultimately leads to amazing food.

The best thing about LA is definitely the array of things to do, bars, restaurants, art galleries, and other special events. There’s a deep culture here once you really get to know the city. The worst thing about LA is the traffic and having to plan your whole day around driving. I don’t like our dependency on cars at all, but the public transportation and lack of affordable housing make it hard to find a commutable work place.

Three words to describe what it’s like to be creative in LA: Progressive, fun, and challenging.

Like a lot of artists, I was a kid when I first started drawing and always have loved it. I got better and didn’t consider it a career until high school when I decided to go to Art Center in Pasadena. After that my first job was working at an art gallery in Los Feliz called La Luz De Jesus. I built up my design chops and got freelance work and illustration gigs.

Like a lot of artists, I was a kid when I first started drawing and always have loved it.

Everyone was very supportive of me since I was a kid. My dad is a full Chinese man who lived in Cambodia, and my mom is Cambodian. They are both survivors of the Khmer Rouge and they’re both professional singers. They understood my passion for art, that life is too short for bullshit jobs that make you miserable, and supported me 100%. I am very lucky to have them! I have a list of goals I made in college for a class and I kid you not, I am fulfilling those dreams. It was a ten-year plan to graduate from college, get a job at an art gallery, work as a designer while making my own art, get a new job and double my salary, be in group art shows, and get married. So far that has all come to fruition which is bananas to me because I’m not exactly an organized person.

My next goal is a solo show.

My next goal is a solo show.

If I could collaborate with anyone that would be Janelle Monae. She seems down for some crazy out of the box stuff.

The women around me are strong, emotionally intelligent, both book and street smart, and recklessly romantic thinkers.

The women around me are strong, emotionally intelligent, both book and street smart, and recklessly romantic thinkers.

There weren’t any local female creatives I looked up to. I think my issue was access. For most of my life, I grew up poor and being a child of immigrants, there isn’t an obvious way for my parents to guide me through the world sometimes. You’re just trying to survive – so the creative outlets were minimal. I wish I had one, but I also think it’s shaped me to be more of an independent thinker and to seek out more unconventional forms of art.

There’s been a few times where I’ve walked into interviews and the first thing they tell me is that they thought I was male because my name is unisex and my work seemed more masculine. I never got hired for those jobs and a part of me did think it was because I am a girl. I hate that I have to consider that point of view instead of being hired on merit. People tend to not take you seriously, or think you need to be a certain way especially if you’re an Asian woman. The work I make is not always cute, quirky, quiet, or ironic. It tends to be serious, ugly, violent, and brutal both visually and narratively. I’m also gay which made me feel like an outsider, and I also make gay art. It’s political in itself, so sometimes that turns people away for not being heteronormative or two attractive femme ladies. In a way, it’s a blessing because then I know who I don’t want to work with.

Your voice is the most important tool.

My advice to young women working in either design or illustration is to demand what you’re worth. Tell the story that you want to tell, not what you think others want to hear. Your voice is the most important tool. If you can, leave that job that makes you dread going to. Work with people who are different than you. Be nice to people, but don’t be a fool. Don’t just “network”, make real connections. A lot of how I stay busy is because of friendships and referrals.