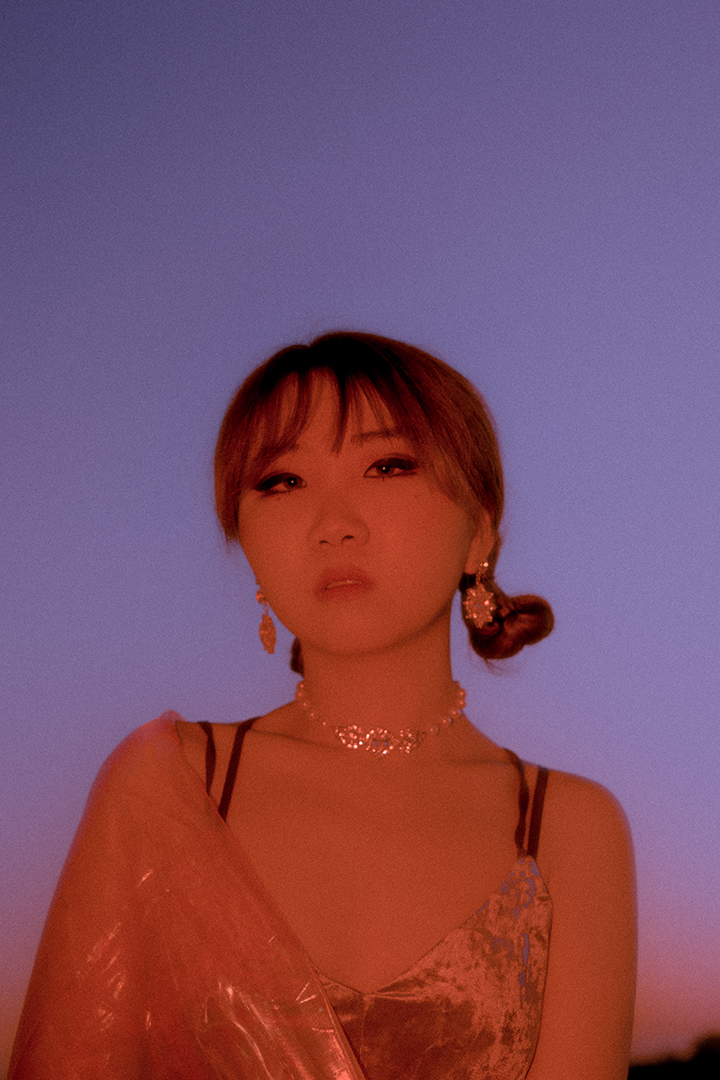 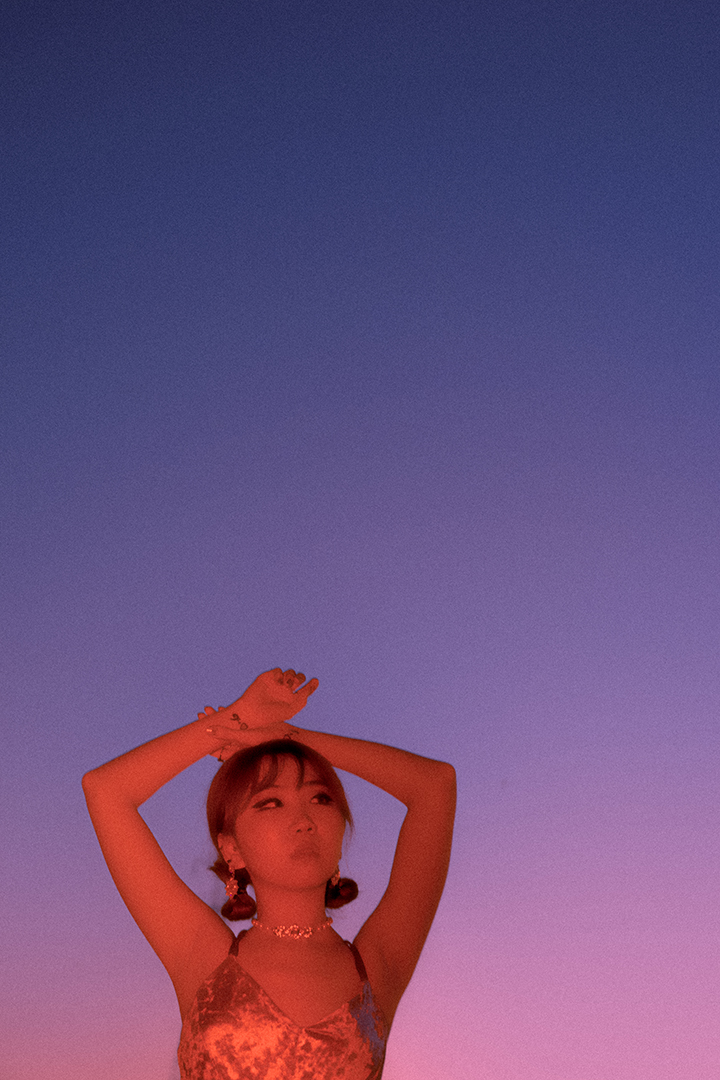 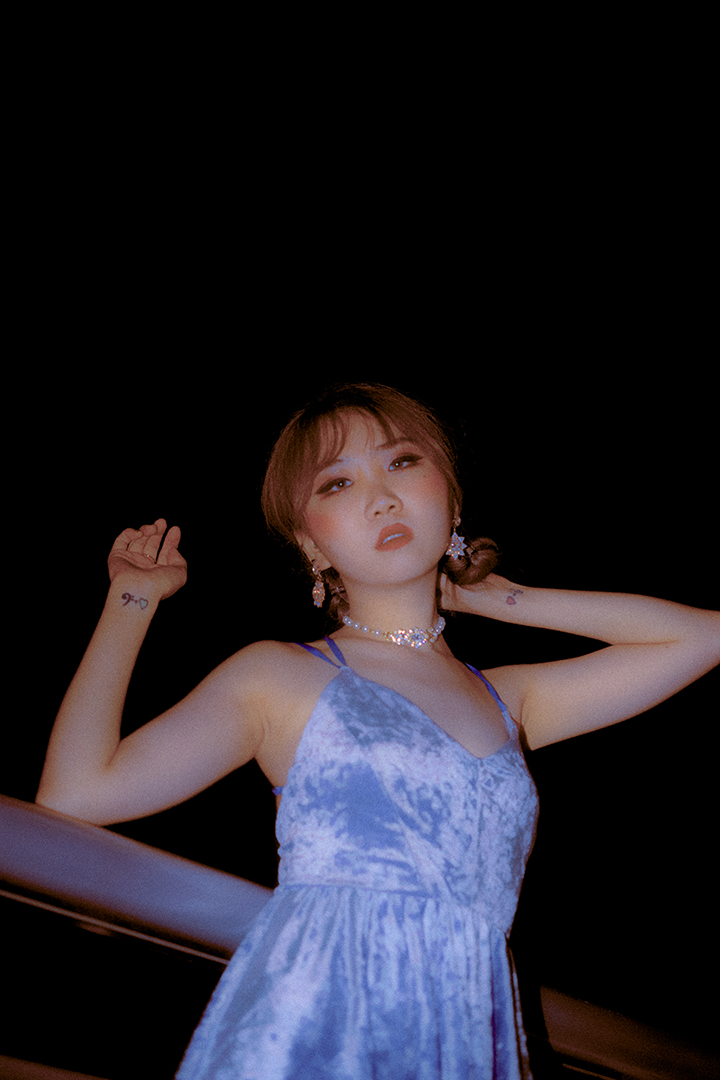 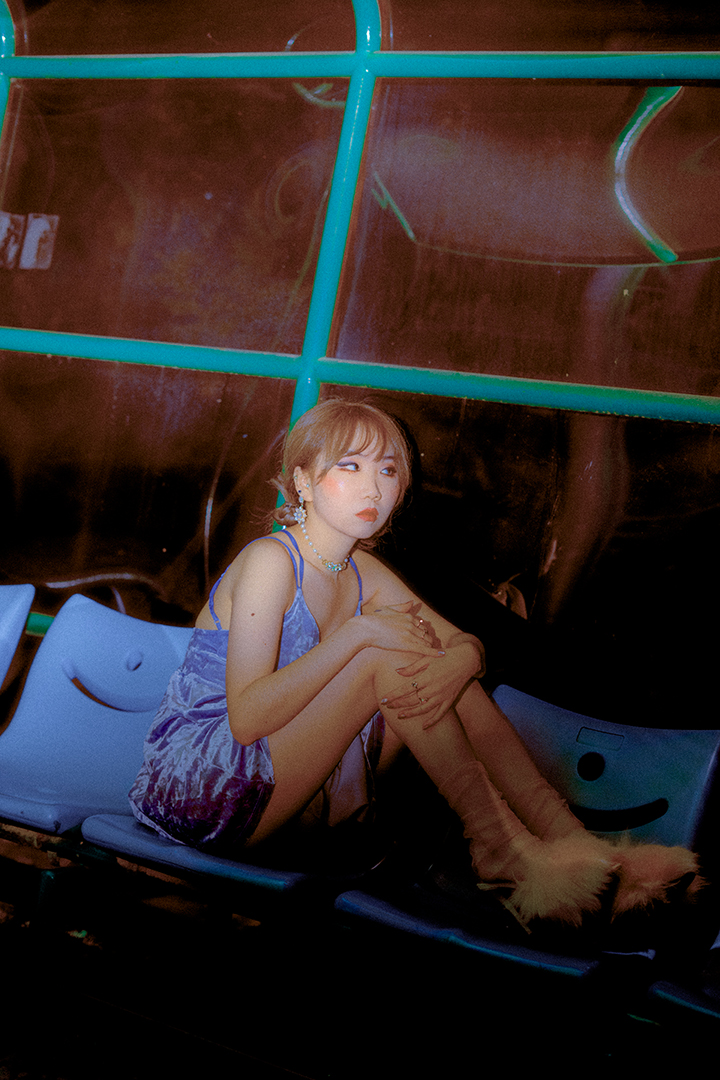 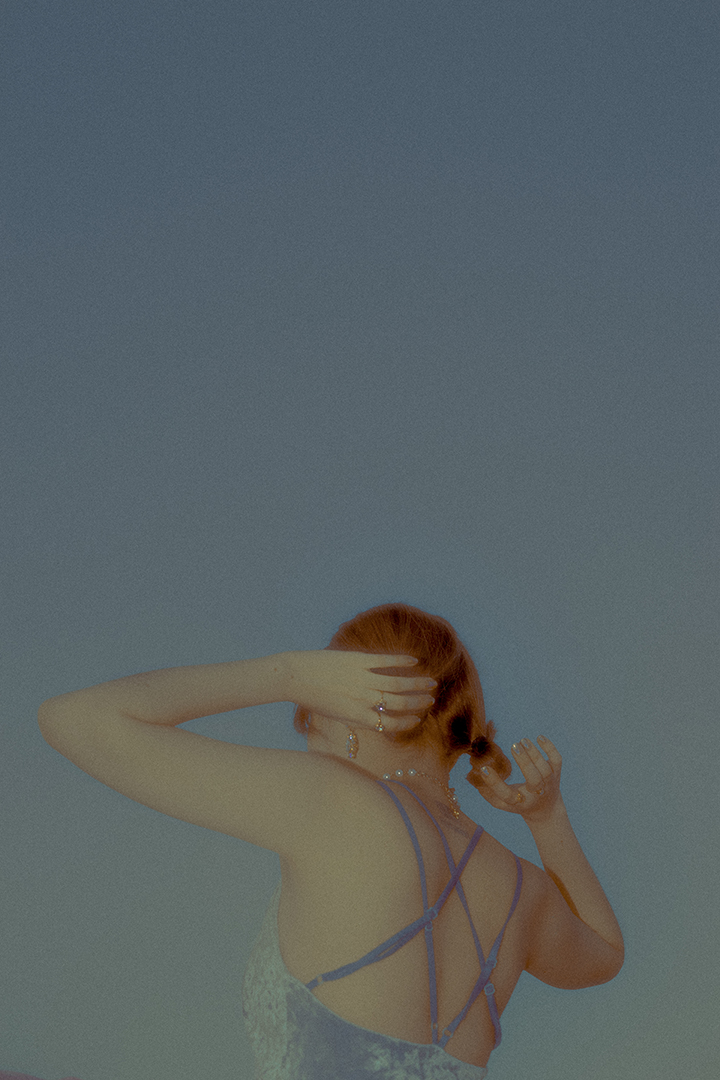 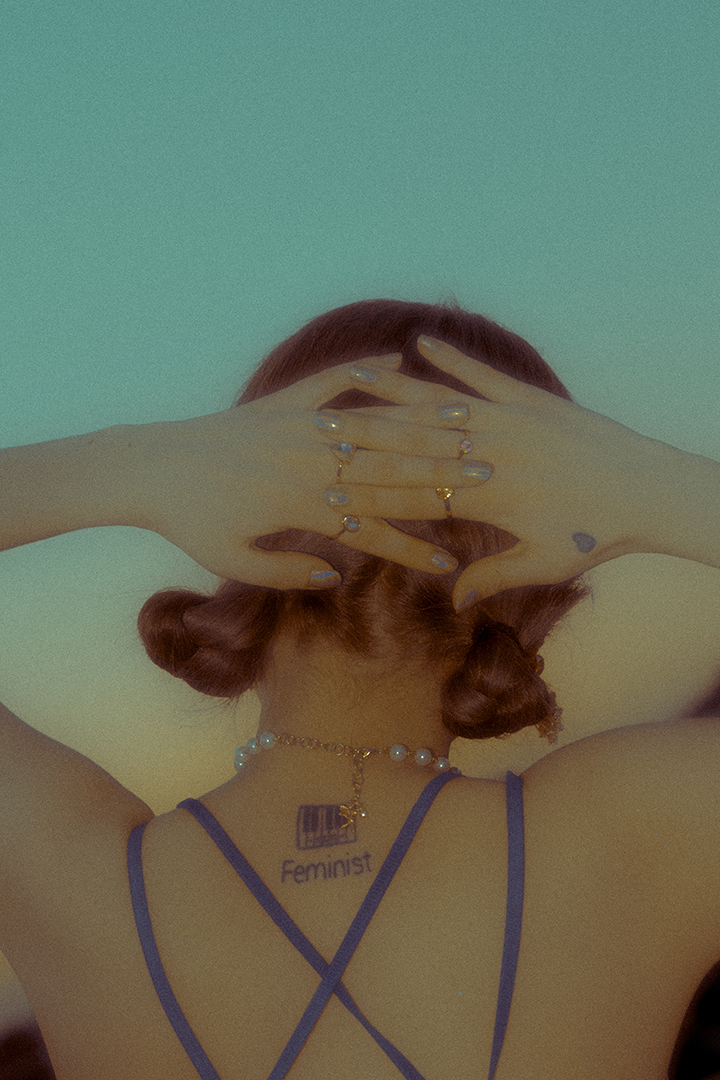 Hello, my name is Universe Mongae and I’m an electronic pop musician from Korea. ‘Mongae’ means a sea pineapple in Korean. I loved that pronunciation and wanted to make a new proper noun in the world so I combined it with the word ‘Universe’. It makes me feel like my music is the only one, like my name, and I like the contrast between the Universe and the Sea. I chose to use it for my musician name since 2013.

As you know, Korea is sensitive to trends and is always in a rush in all aspects. Generally, it’s a great place to live but sometimes, I want to escape this competitive society.

As you know, Korea is sensitive to trends and is always in a rush in all aspects. Generally, it’s a great place to live but sometimes, I want to escape this competitive society.

I love the atmosphere that Seoul, Korea only has. Harmony between many historical ancient palaces and the latest buildings creates a unique mood that can’t be met in any other country. Especially the lights of the city at night, it always touches my heart. Maybe the worst thing is that the population rate is too high. I hate to go out on weekends because everywhere I go, it’s crowded. Sometimes I imagine Thanos from the movie ‘The Avengers’ would visit Korea one day.

I was always interested in music throughout my life and my dream job was to be a punk rock star when I was in middle school. But I couldn’t start at that young age because of studying. After I entered university, I bought my own acoustic guitar and started to make music. But I got bored easily so my main music genre changed 3 times. First, it was punk rock, then acoustic singer-songwriter, and then psychedelic rock again. Finally, I settled down in the electronic pop music scene. It was a long journey but it’s worth it.

After I entered university, I bought my own acoustic guitar and started to make music. But I got bored easily so my main music genre changed 3 times. First, it was punk rock, then acoustic singer-songwriter, and then psychedelic rock again. Finally, I settled down in the electronic pop music scene. It was a long journey but it’s worth it.

Of course. As a joke, I always said ‘Universe Mongae’s album is made by 1% effort of me and 99% of my friends’. It’s a little overstatement but also true. Most of my friends are not related to the music industry, but they support me as hard as they can in different ways, and some of them worked with me for free. It is the most important factor when you are an independent musician. I always appreciate their love and support, and I want to be their good life friend and musician too.

Maybe a solo concert and tour in other countries. That is my dream and I’m trying hard until I have the ability to make them real. Also, I want to get a new job not related to music. I know it’s hard to make money as an indie musician in the minor genre and I can’t do my favorite music purely if there is a money problem. So, I think economic independence is necessary to do my own music in Korea. I might spread myself too thin but I’ll exert myself to keep my balance between music and career.

I can’t choose one but my recent favorite producers are Seb Wildblood and Barrett Marshall. I want to work with them as a vocalist. Also, I want to collaborate with Ram Han and Seo InJI that illustrators in Korea. Their works inspire me in many ways and I want to ask to work with them for my album cover or music video.

Feminist. Most of my friends and I were born in the 90s, and we saw gender inequality happens in the house, school, and society. For example, in Korean old culture, women have to eat their meals after men finish theirs completely in family events. I saw that scene very often in my childhood. We didn’t notice it when we were young, but sexual inequality existed throughout our lives since we were born. Now that we are grown women, we can speak our voice to this irrational system and rape culture. We never hesitate to protest against this and I am sure, because of that, Korea’s society is changing fast nowadays.

Not in my hometown but I saw them in Hong-dae, Seoul. My city is near Seoul, so I could watch band concerts easily when I was in middle school and I could meet various female artists there. They have a great attitude and they have their own style and I always adored them. The music of the female artists I liked that time still occupies a large part of my music style now.

I’m sure women in all industries, not only in the music industry, are up against ‘gender stereotypes’. I think the art and music industry should respect creativity and freedom more than others but THEY DO NOT. For example, if a woman sings a song about ‘love’, people will say it is boring and too emotional. If women do their own mixing and engineering to their music, people tend to suspect that they have their boyfriend or there is a man around to help her. I’m really sick of that and I feel pity for people who think like that. They have to know females are always erased and underestimated in history, and of course, in the music industry too. And I can be 100% sure, some jerk who will read this will think like ‘Oh, this girl has too much anger, and she is stricken with the victim mentality!’.

Women are always expected to be a good girl, a good mother, and a good daughter. We need the freedom to be imperfect.

We must bond and support each other. Not only for ourselves but also for the next generation. Also, don’t be too strict to yourself. Women are always expected to be a good girl, a good mother, and a good daughter. We need the freedom to be imperfect. Always remember, we have to care for ourselves first before we give to our boyfriend, relationships, or success.