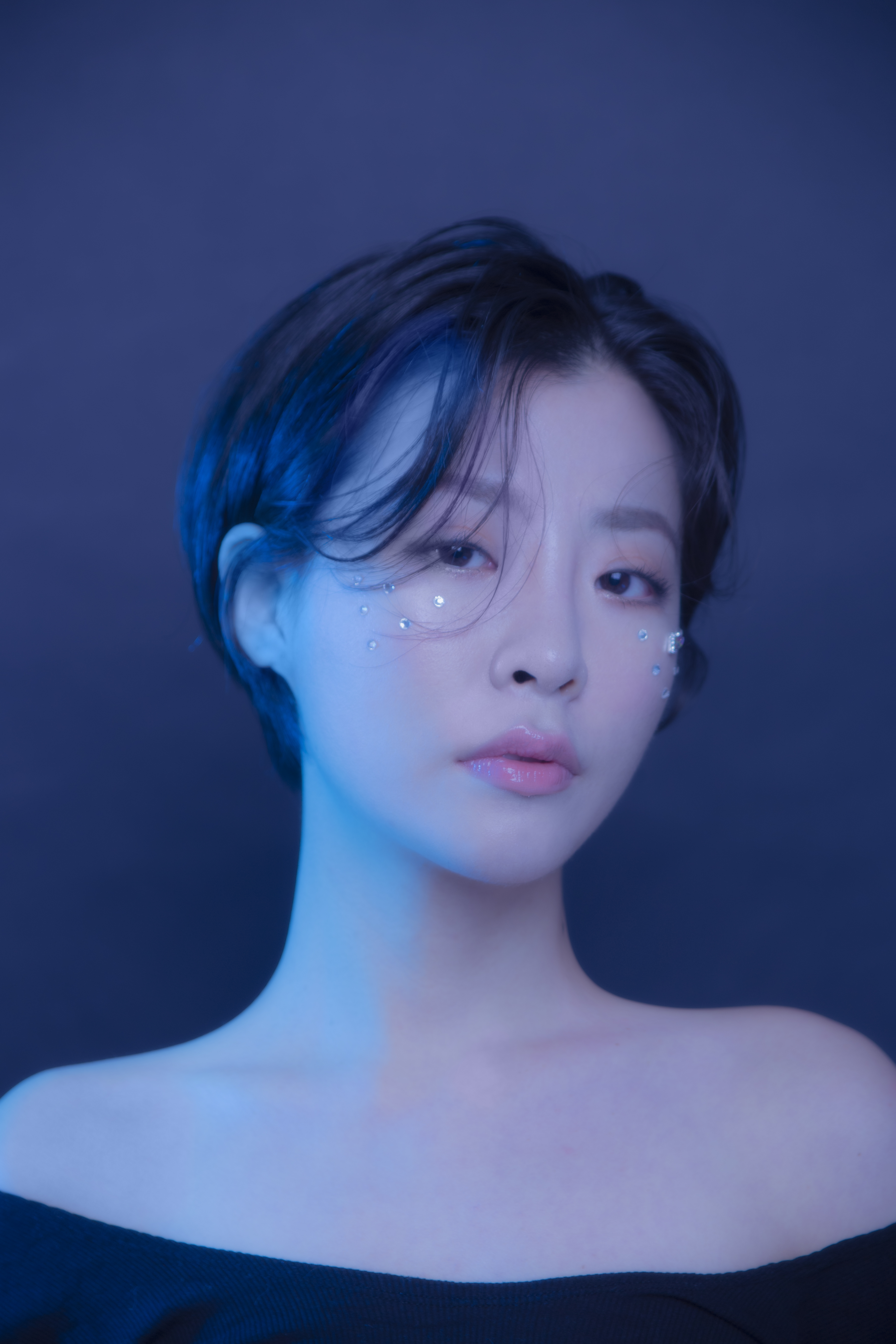 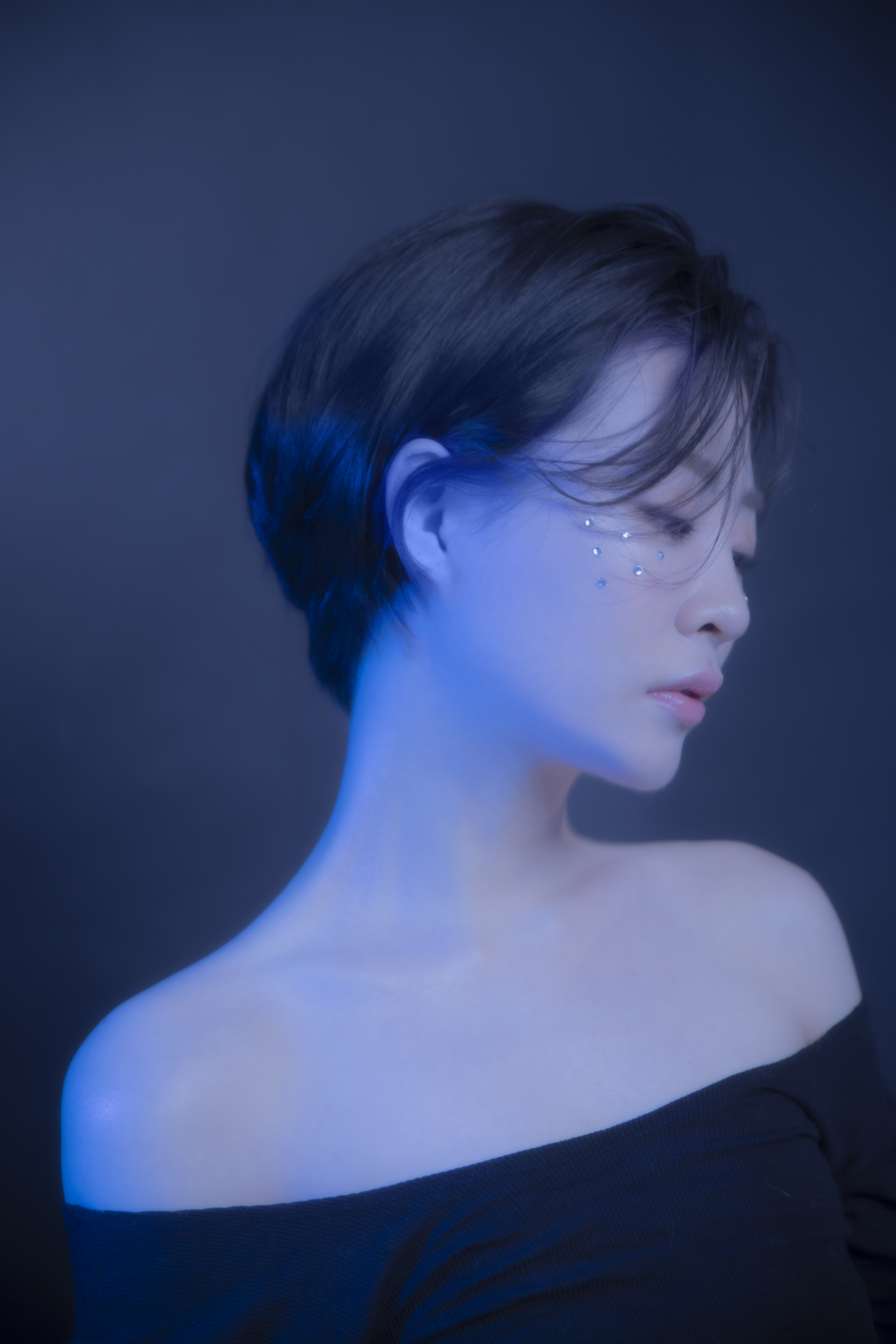 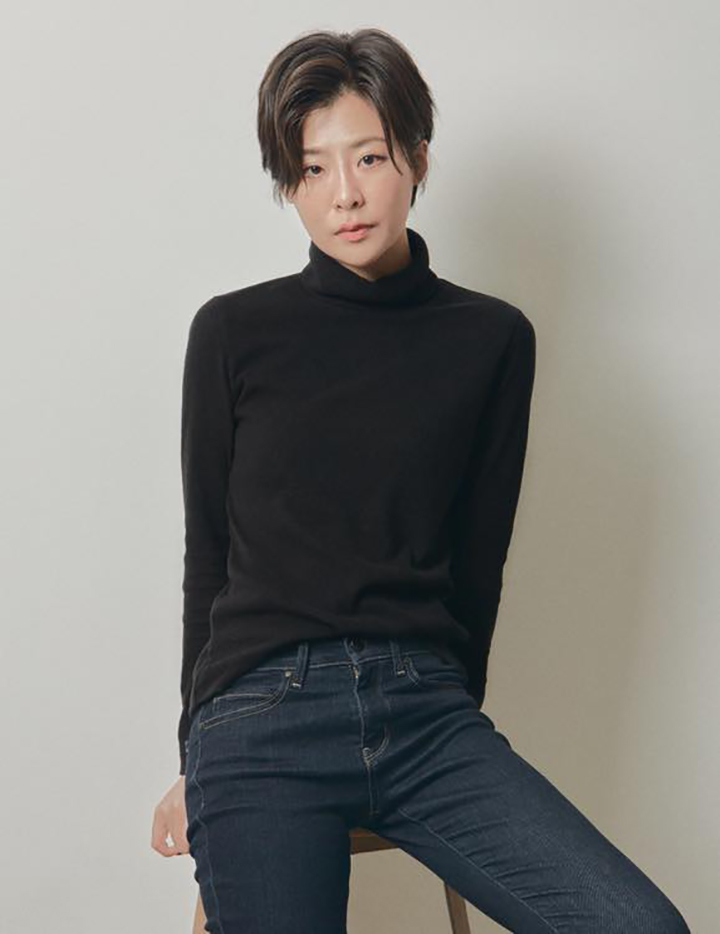 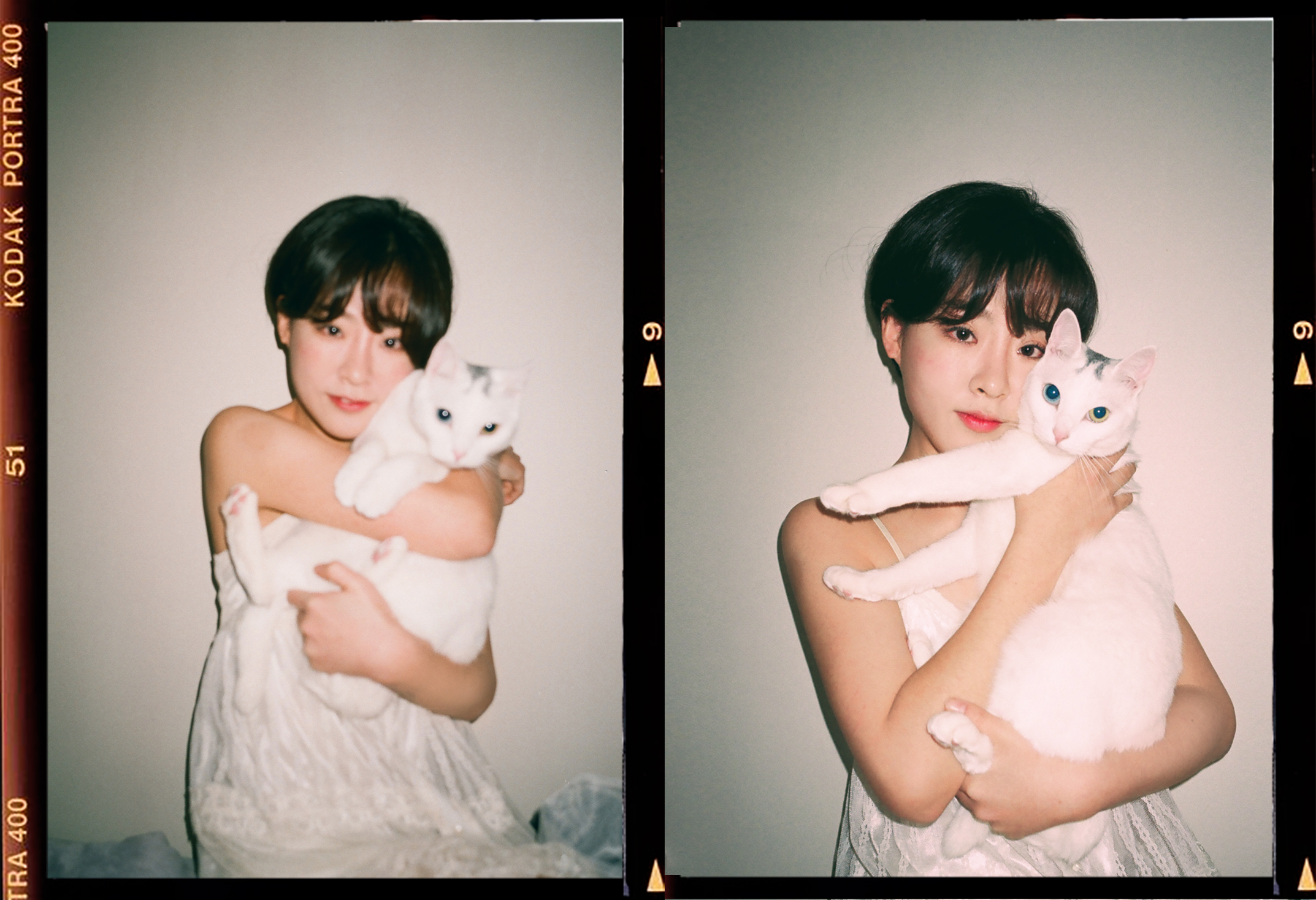 I’m an electronic singer and producer from South Korea.

I make hard and unique sounds based on Rock.
The contemporary and alternative music scene of this era are agonizing over what kind of music will be expressed, and I want to show it to the audience.

I live in Seoul, Yeonnam. It is the capital city of Korea and we have the most developed culture in the country.

I live in Yeonnam-dong and we have a famous park known as Yeontral Park so it is good to take a walk at night.

There are so many artists living here.

The best thing here is the abundance of opportunities for cultural enjoyment.

The best thing here is the abundance of opportunities for cultural enjoyment.

The worst thing is the terrible traffic jam.

When I was young, my mom and dad always listened to 80s music so I became really familiar with 80s music.

I loved MTV, the tv program.

There are some moments I remember purchasing Britney Spears and Shakira’s tape for the first time.

I put it in the player as soon as I got home.

Memories of excitement watching the live video of the band Hole.

Since my childhood was full of music, I naturally dreamed of becoming a musician and only walked one way.

Since my childhood was full of music, I naturally dreamed of becoming a musician and only walked one way.

Sure! But I don’t remember the first time I told my parents that I would use music as a profession. They opposed it for a very short time when I was in high school however, I firmly told my parents that this is my dream. So far, I have my parents’ support and their support is a big boost to my music life.

I am a person whose long-term goals are not well set. I feel great value in accomplishing each and every short goal in front of me.

My goal now is to make my best full album.

Since it is an album with an exact theme, how can I express what I want to say? Whether it is musical or visual, I am having a lot of fun thinking.

My ambition is to be an icon.

I have loved an iconic female solo artist since childhood.

So I want to be loved by many people as an iconic female solo artist.

Just a person. I don’t look at a person’s gender. Lol

I grew up in a city called Daejeon, where I didn’t have the space or circumstances to be inspired by culture, nor did I have the opportunity to meet artists who could’ve influenced me, regardless of gender. So I just watched MTV so hard.

I’ve dreamed of becoming a musician since I was relatively young and it’s been a while since I started my musical career.

The most difficult thing about it is that people see me as a woman, not as a musician.

Someone I don’t even want comes running into my life.

The love for the audience is always appreciated.

But sometimes people in the same industry don’t see me as a musician, they see me as a woman.

I get the most stress when people start flirting at me.

I think friendship should be consensual with each other.

Even though I choose business strictly, it’s hard for the other person to want intimacy.

I hate it when it’s intimacy as a woman.

These days I just run away from those types of situations.

The most difficult thing about it is that people see me as a woman, not as a musician.

You don’t have to be nice to everyone.

Especially to people who only see you as a woman, not a musician.

You don’t have to be too kind to everyone.

This is also what I want to say to myself.