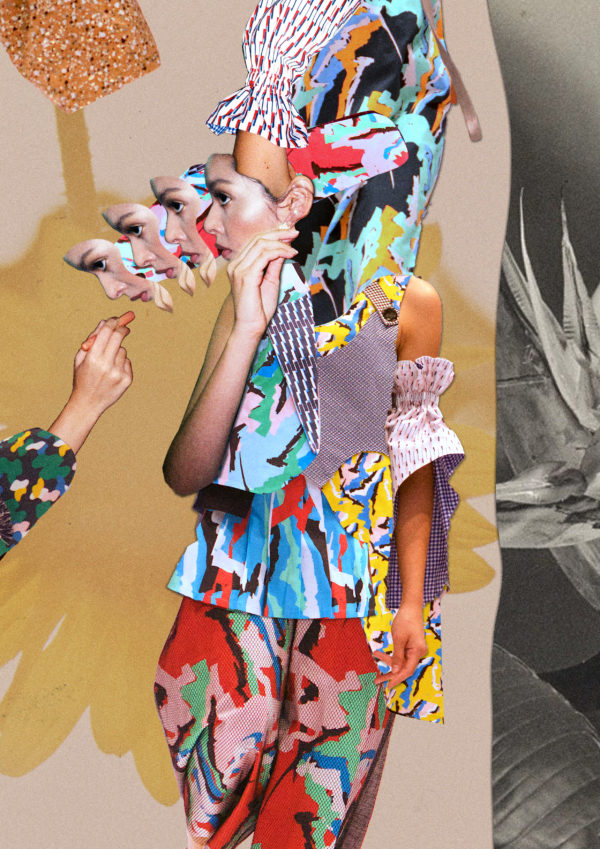 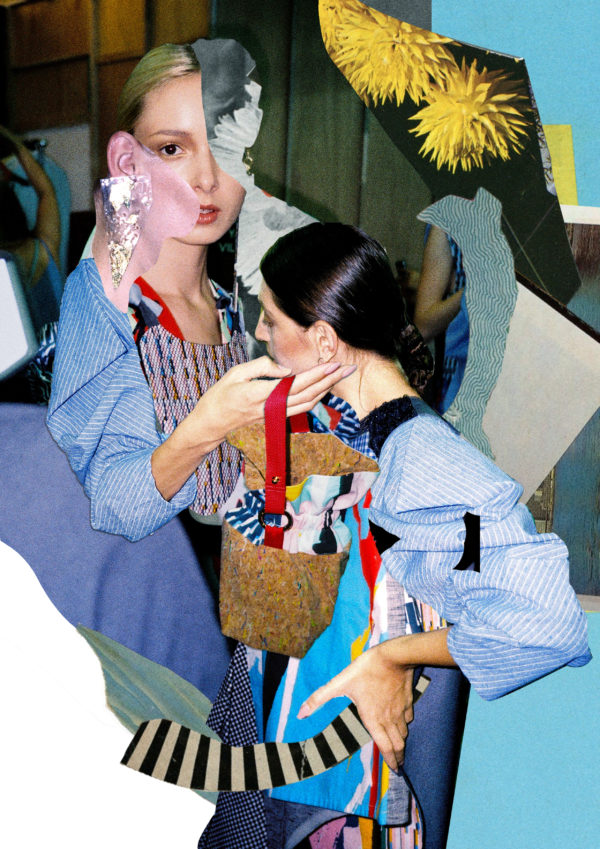 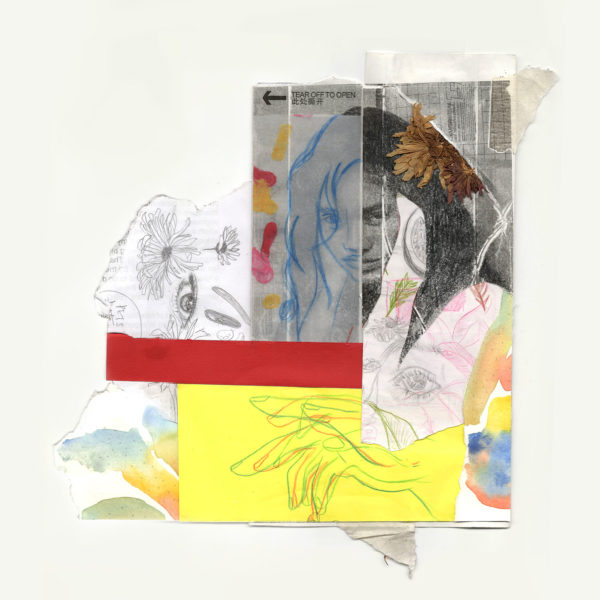 My name is Valery, I am 24 years old. I am a visual artist & graphic designer based in Kuala Lumpur, Malaysia. My current art practice is collage and animation, focusing on story-telling and self-expression.

If I had one word to describe Kuala Lumpur, it would definitely be – balanced. Within this city, there are tranquilities and bustles, crowds and spaces, humid but sunny, traditional and contemporary, hustle and laid back. I love it! But what I love most about my city is the people and culture, we work really hard but never sleep on any chances to chill & hang out at the mamak*. And it is so easy to strike up a conversation about “how to cook the perfect bowl of instant noodle” with the aunties queueing in front of me to get a bowl of warm peanut soup, under the hot evening sun of 5 pm. It’s home.

If I had one word to describe Kuala Lumpur, it would definitely be – balanced.

I love the accessibility. Aside from that, cheap & delicious food! The worst thing – traffic, it can get really bad.

My venture into the art wasn’t at all intentional, I was actually set to become an accountant. But when I was about 14, I remember just wanting to replicate images I saw on Tumblr – the ones with texts on an image. That led me to experiment on Photoshop, download & re-downloading the trial version and spending countless late nights watching YouTube tutorials.

By that time, I knew I had an eye for art and I wanted to make things, but I didn’t know what was it so I just made random pieces of collages every now and then. That was about it till I got to college where I studied Advertising & Design. I’m really thankful that I had lecturers who encouraged me to experiment with my art interests because that allowed me to identify what it is that I wanted to make. With the skills I learned from my degree, I am able to translate my ideas & visions into visuals.

At the same time, I was constantly updating my progress on social media and gained some attention from websites & local magazines. That motivated me to keep experimenting and decided that I wanted to take my art more seriously, ultimately making it my career.

Yes, and I am extremely grateful. Without my family, close friends and classmates who believed in me even at times I did not, I wouldn’t be able to withstand the obstacles. Hence, that is why I think having a community is so important, a place where zero judgment and hundred percent support is shared. I want to build that in my city. I strongly believe that everyone has a creative itch and should be scratched.

I think having a community is so important, a place where zero judgment and hundred percent support is shared.

I want to explore topics that go beyond myself, storying narratives that could contribute to others and be able to connect to more people through my art.

Joey Yu, I think she’s so cool and I’ve always thought that her work would work so well with some collage element!

Courageous and HELLA independent!!! The closest to me is my grandmother, mother, and my sister. I mean, I could go on about with the many things they’re doing that inspires me but I could conclude everything with that I’ve never seen them shroud in the face of fear. I’ve always seen action, intelligence, and perseverance, all whilst being compassion.

Sadly, not much. The only one I could remember is Malaysian singer Jaclyn Victor, who is the winner of Malaysian Idol in 2004. But I do remember feeling super empowered by her.

A lot of the challenges are from me having loads of self-doubt and being shy. Maybe it is the way we were raised but I also observed that many female creatives around me struggle with this similarly. It took me a while to shake that and learn to be more outspoken and embrace my emotions.

A lot of the challenges are from me having loads of self-doubt and being shy. Maybe it is the way we were raised but I also observed that many female creatives around me struggle with this similarly.