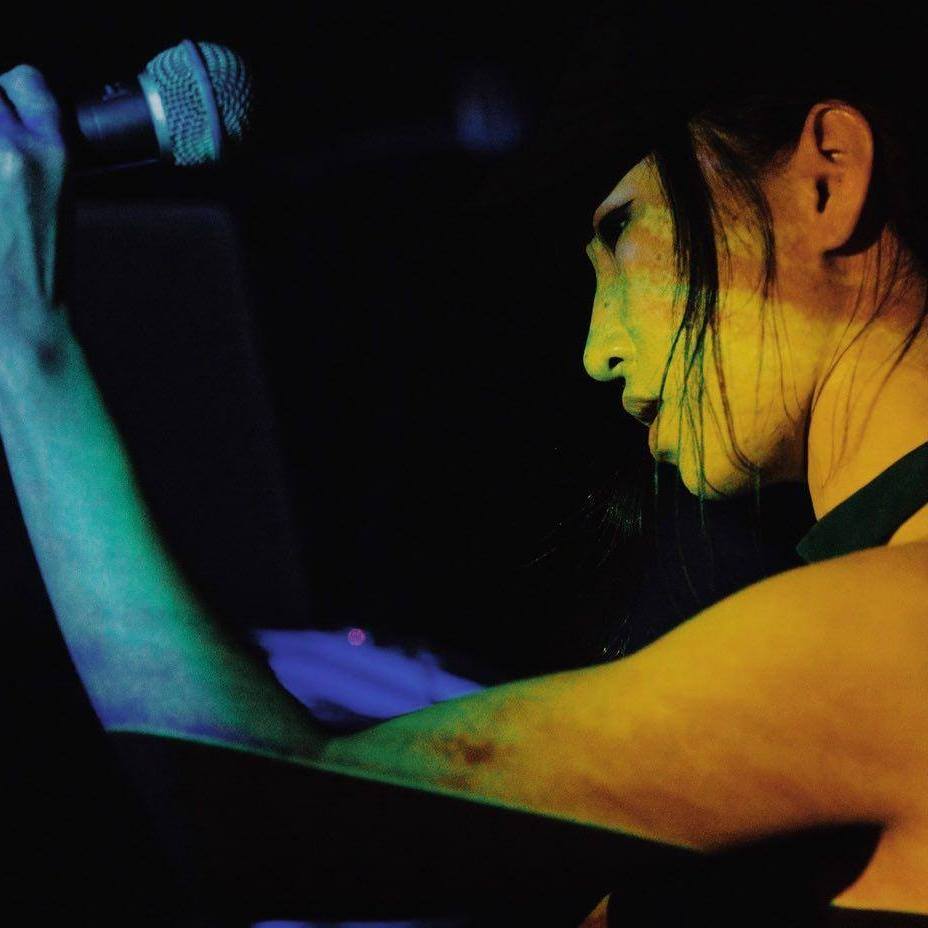 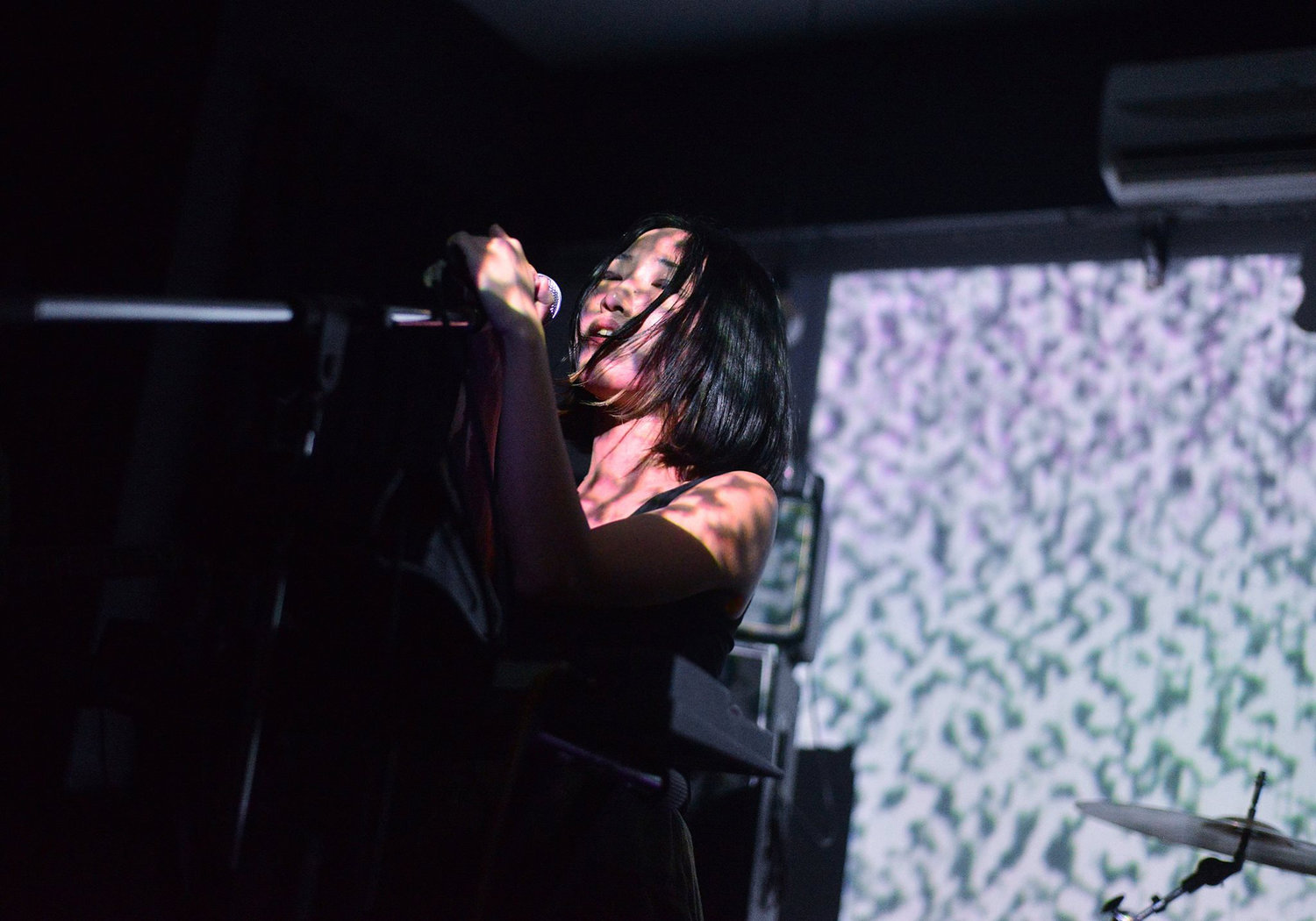 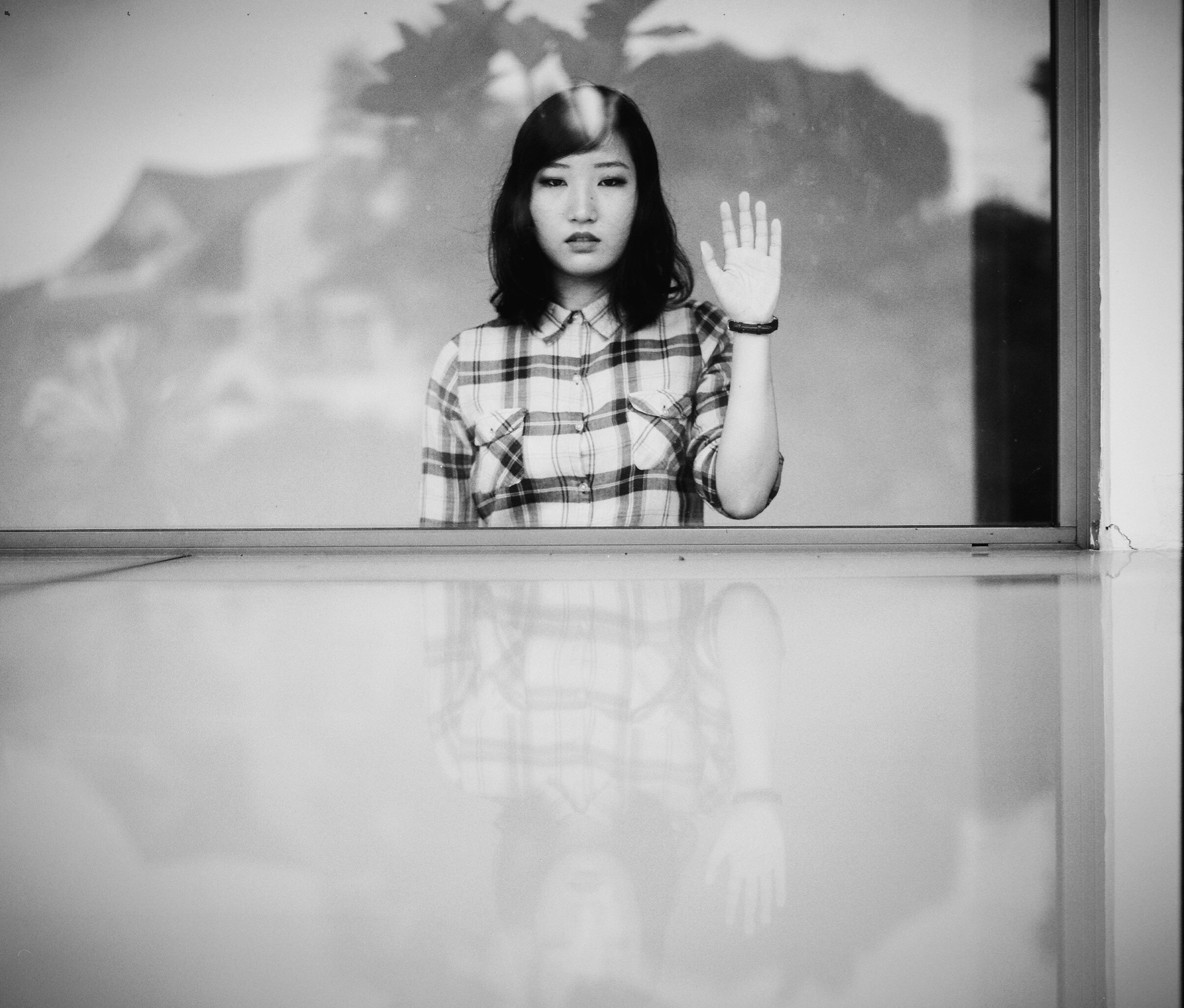 People have always called me “weish” for short, so it naturally sort of became a handy stage name when I started writing and performing my own music. I’m part of electronic duo .gif and progressive/experimental band sub:shaman.

I run my own music studio nowadays, partnered by .gif bandmate Din. This is a recent development, though! I used to teach English Literature full-time with the ministry and spent about 4 years juggling –– teacher by day, musician by night. I was very dedicated to both things, so that meant… sleeping very little, marking stacks of students’ essays backstage, planning lessons during rehearsals, counseling suicidal teens late into the night. A typical school day began at 7 am, and a typical gig or rehearsal night ended at 2 am. I count myself very lucky to have released some albums, collaborated with many of my heroes, and even traveled the world with my bands, during those difficult years.

Eventually, though, I burned out and quit teaching. I can now call myself a full-time musician, and it’s been a blast.

I live in Singapore. People who visit from abroad always tell us how remarkably clean and green everything is, and how amazing our food is. I really can’t disagree. Everything runs like clockwork. Everything in its right place. But, you know. Many artists feel that we’ve sacrificed a lot of our soul, character, heritage, to get here.

Many artists feel that we’ve sacrificed a lot of our soul, character, heritage, to get here.

Because we are so multicultural, we have really exciting food. The range of cuisines is one thing, but because we’ve been multicultural since our very inception, we’ve got amazing unique dishes that have birthed from decades of intermarrying cultures and flavours, that you can’t find anywhere else. The same applies to music — e.g. collaborations between culturally diverse artists like SA and NADA — and fashion, with designers like Ong Shunmugam, whom I really admire.

All the dark dystopian things that operate beneath our shiny exterior… that hardly anybody ever dares to admit publicly.

It sort of happened by accident! Back in university, I sang at cafés and weddings for just some pocket money… they typically only hire cover artists for those things, but I snuck in an original or two when I could.

A huge turning point was when Din (whom I later formed .gif with) and a bunch of friends bought me my first looper. It allowed me to be a one-woman band — I could beat-box, hum bass-lines, harmonize with myself… I started writing and performing more than ever before. At around the same time .gif and sub:shaman just sort of formed naturally, with some of my best friends, and the rest was history.

A huge turning point was when Din (whom I later formed .gif with) and a bunch of friends bought me my first looper.

All my friend circles are made up of geeks and creatives, heh, so no resistance there of course. I’ve depended a lot on them for support and advice along the way. At home, I had to convince my parents that leaving my stable job was a good idea, which was a little more challenging… But they have been very kind and supportive, and I’m very grateful for it. I’m giving myself a couple of years to prove to my Mum that I can make ends meet.

I don’t need much to be happy. I just want to always make good, honest work I can be proud of, and which is enough to sustain a simple life.

I don’t need much to be happy. I just want to always make good, honest work I can be proud of, and which is enough to sustain a simple life.

Quincy Jones. Nai Palm. Jacob Collier. Bani Haykal and Charlie Lim, both of whom I’ve had the honor of collaborating with a few times, and can’t get enough of! Outside of music… Anne Carson, one of my favorite poets. Troy Chin, a writer / comic artist whose work has moved me deeply. Tons more. Too many!

Not that I’ve noticed, and I’m very lucky for it! Just sometimes, some people assume you don’t know anything about tech or your own set-up, but other than that I’ve had it really good.

Work hard, know your stuff. Work through all the technical and logistical details that you need to — no cutting corners! Beyond that, I’d say… tune in to as many perspectives as you can, and use your voice for something meaningful