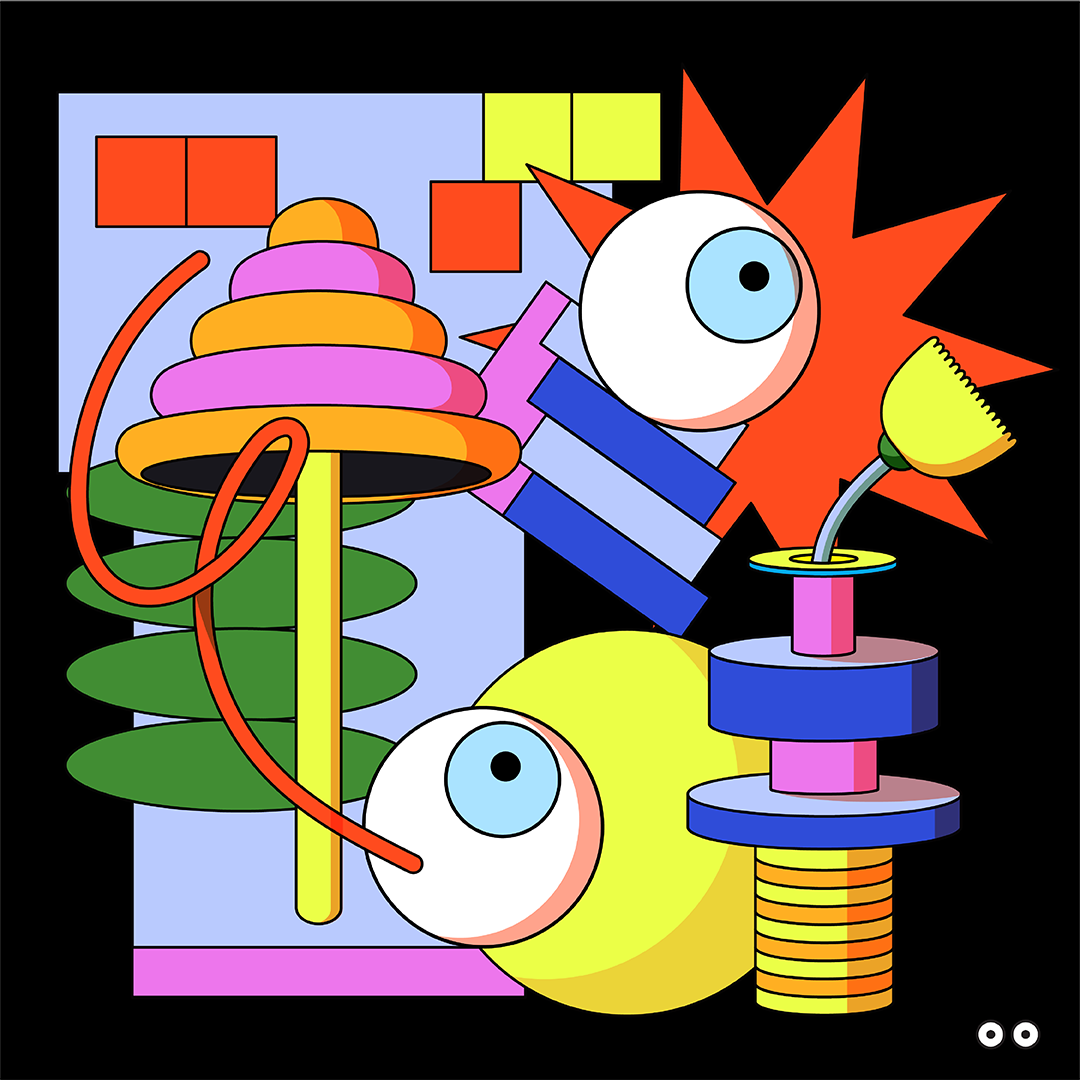 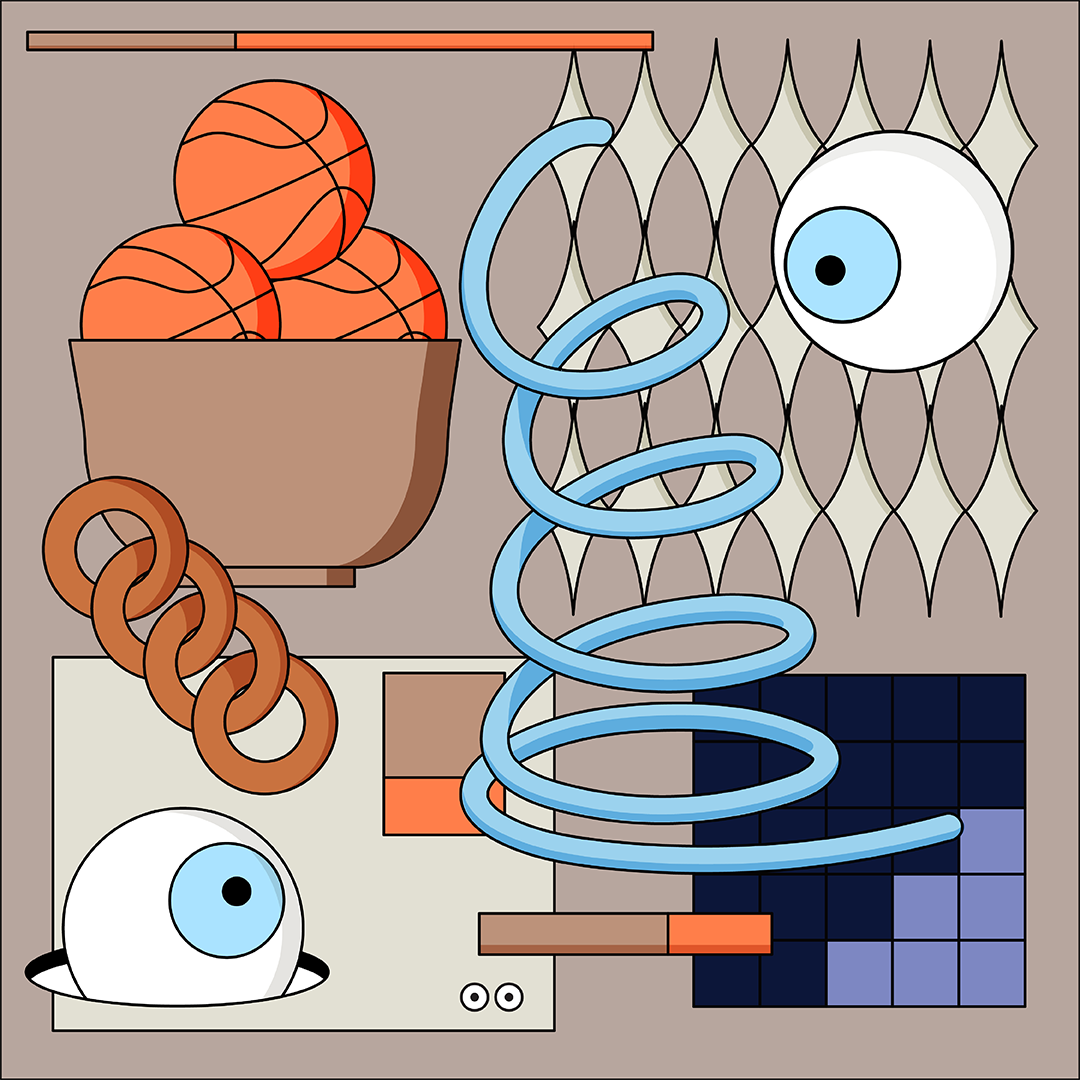 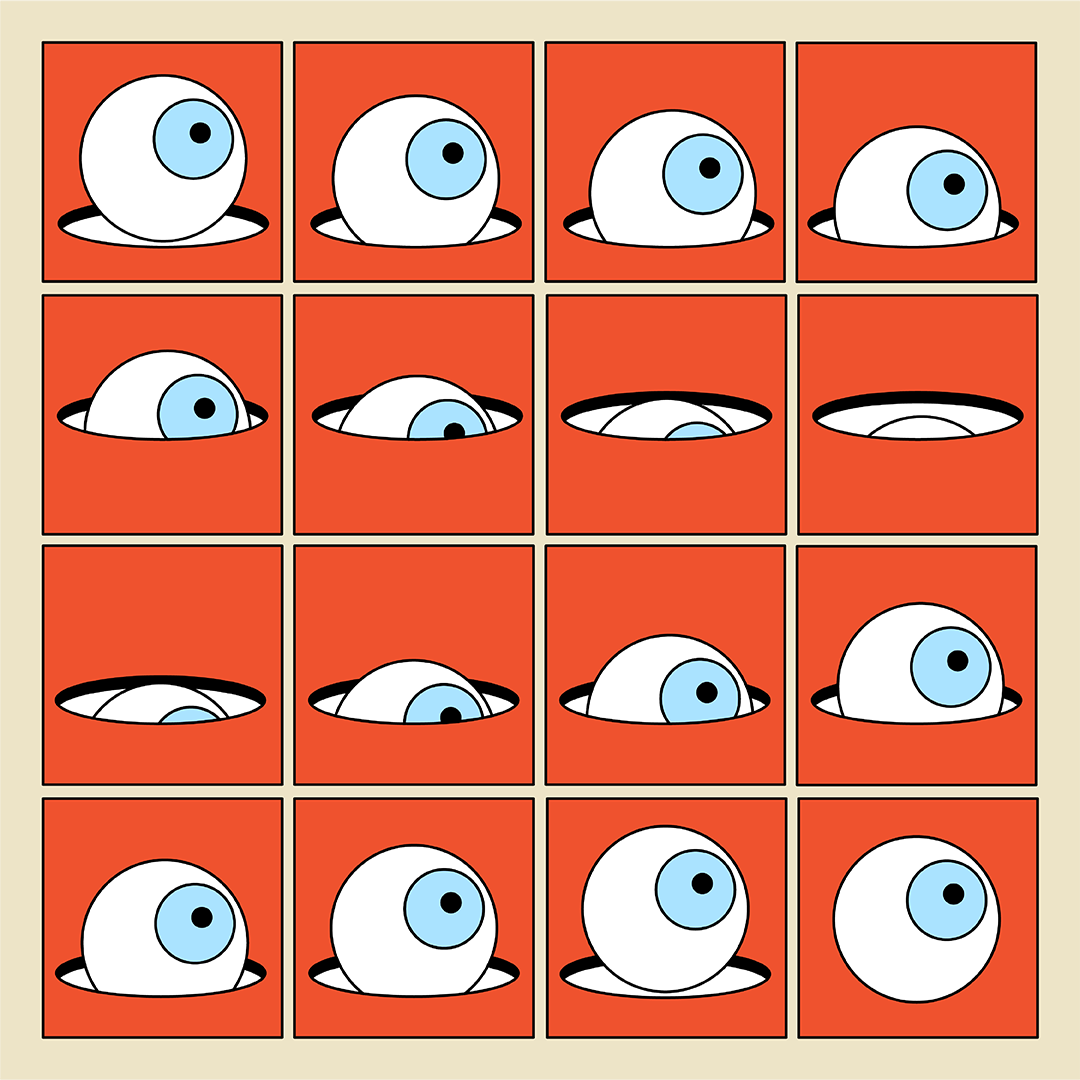 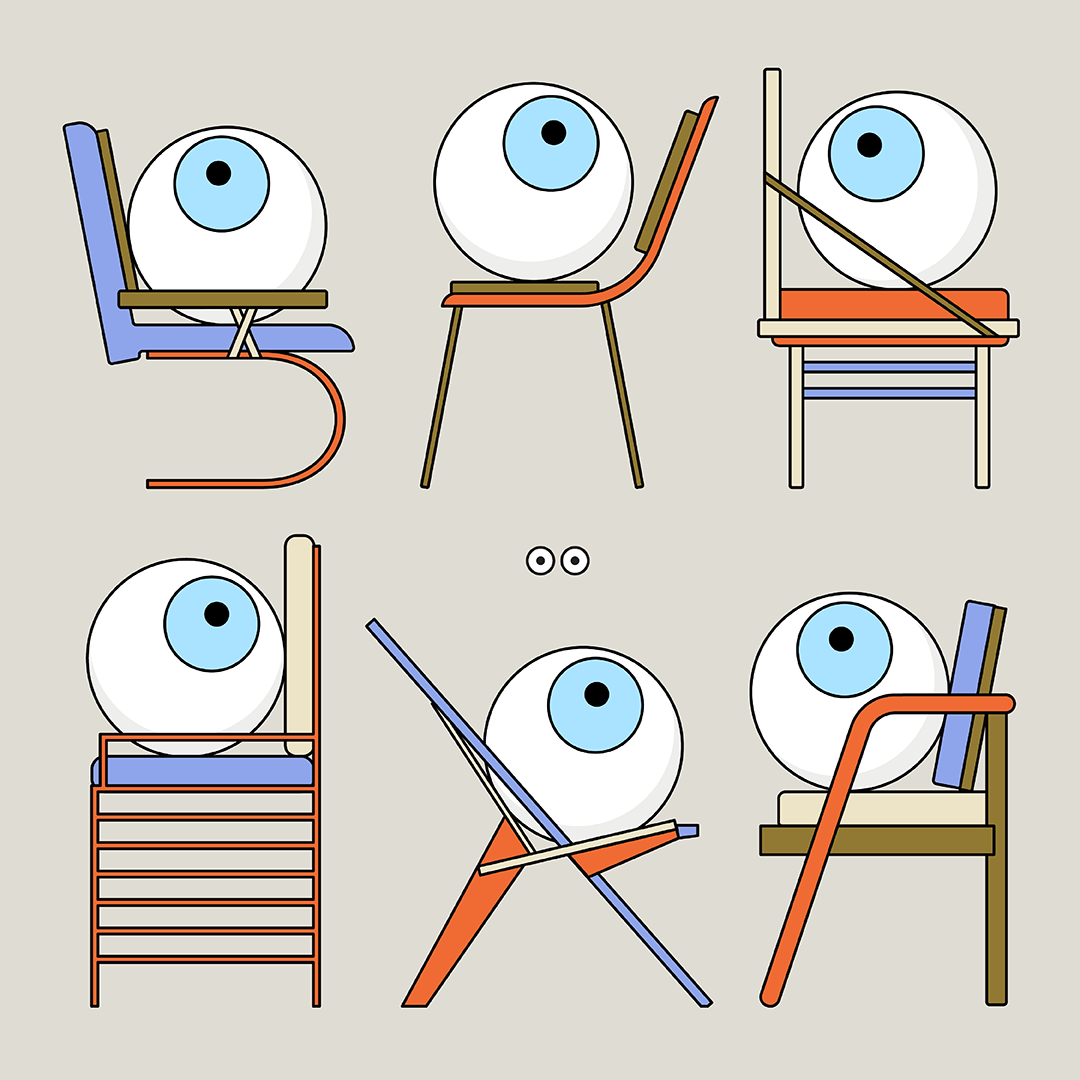 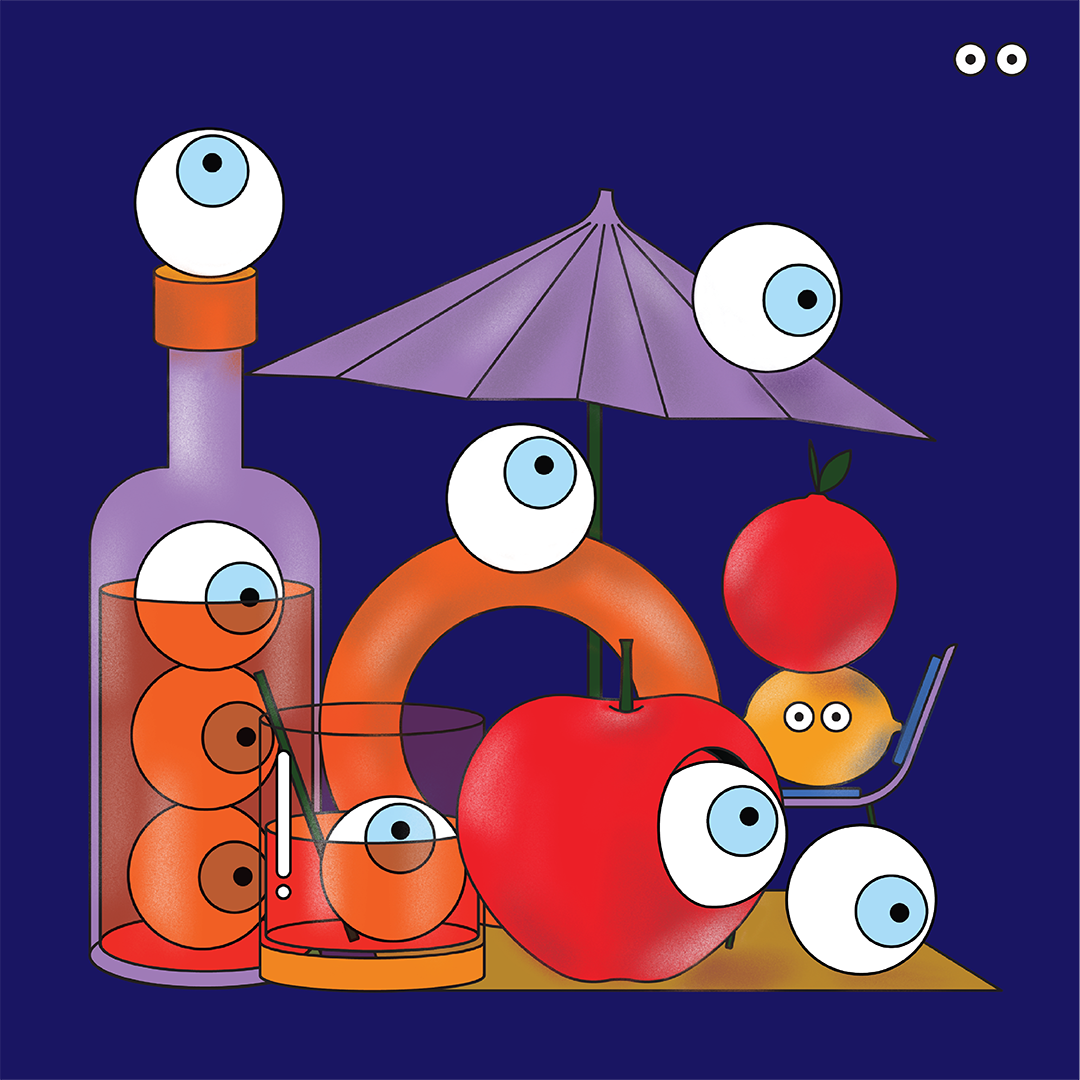 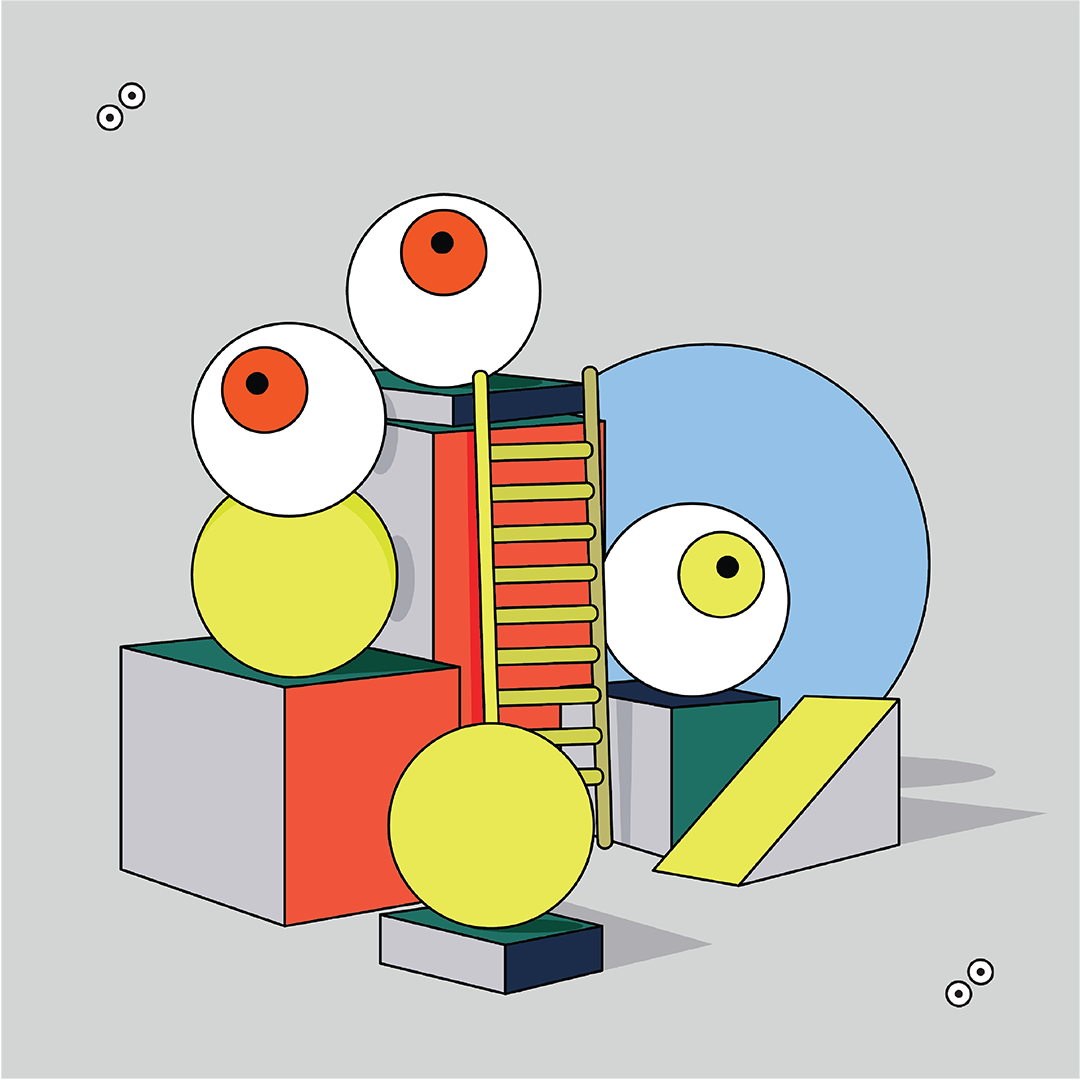 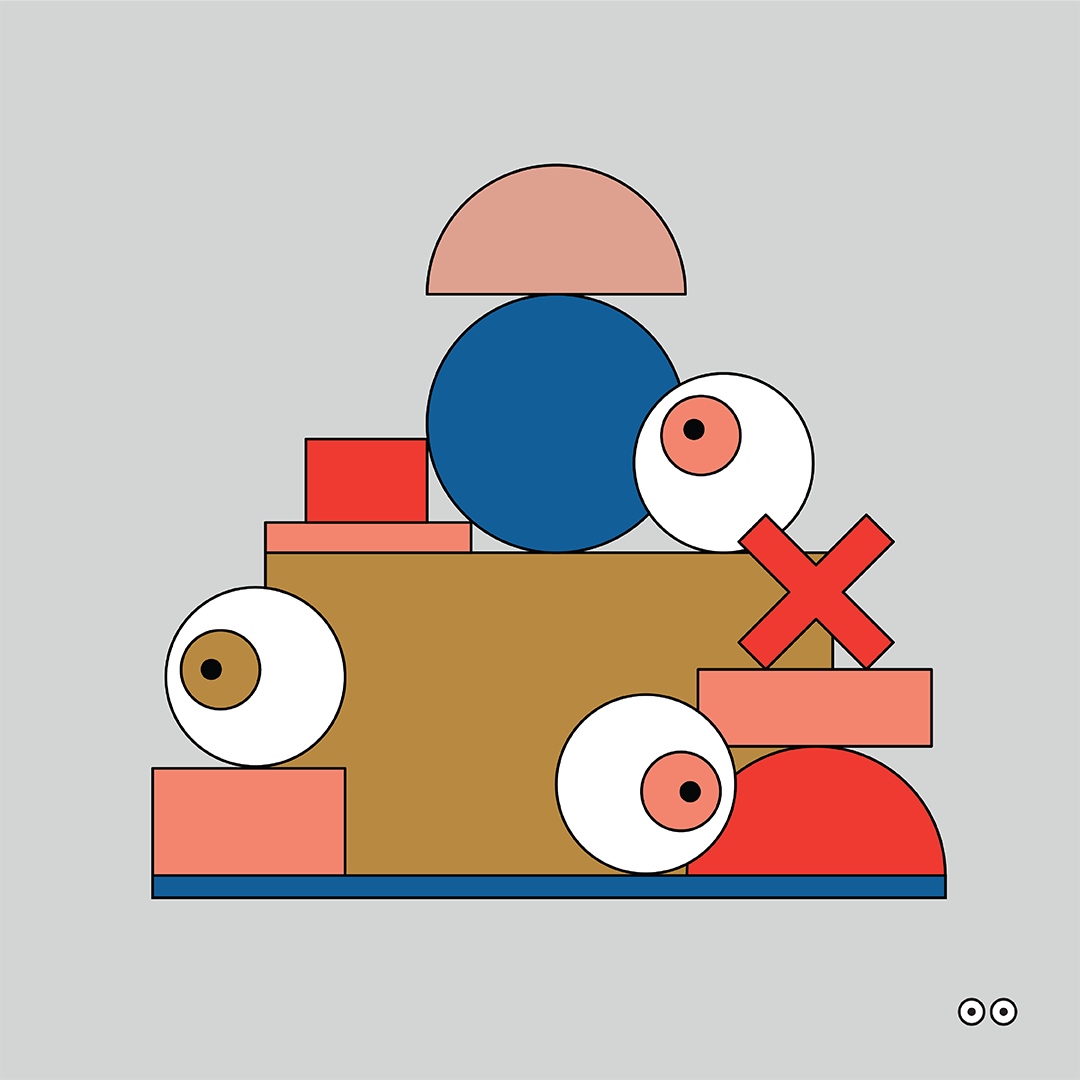 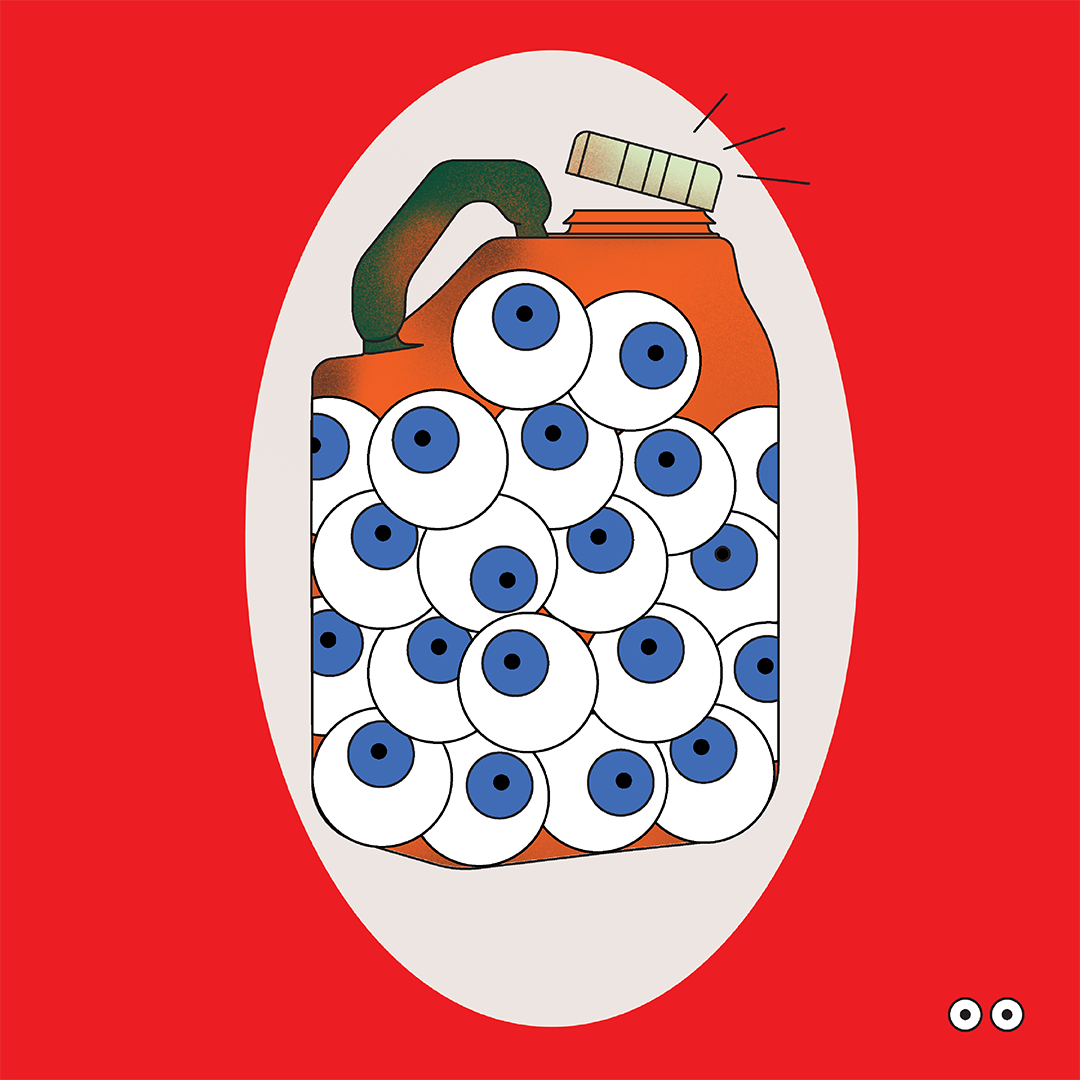 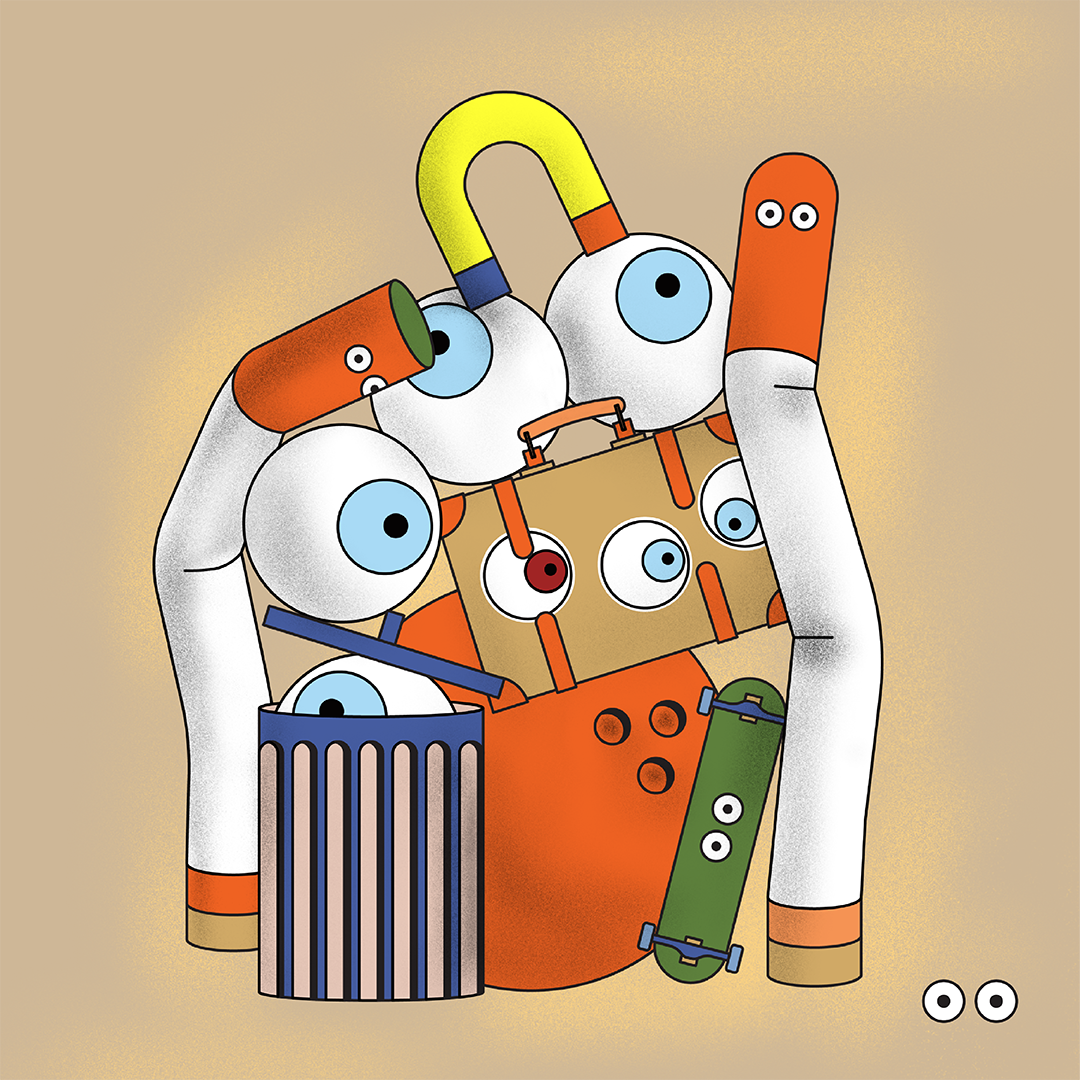 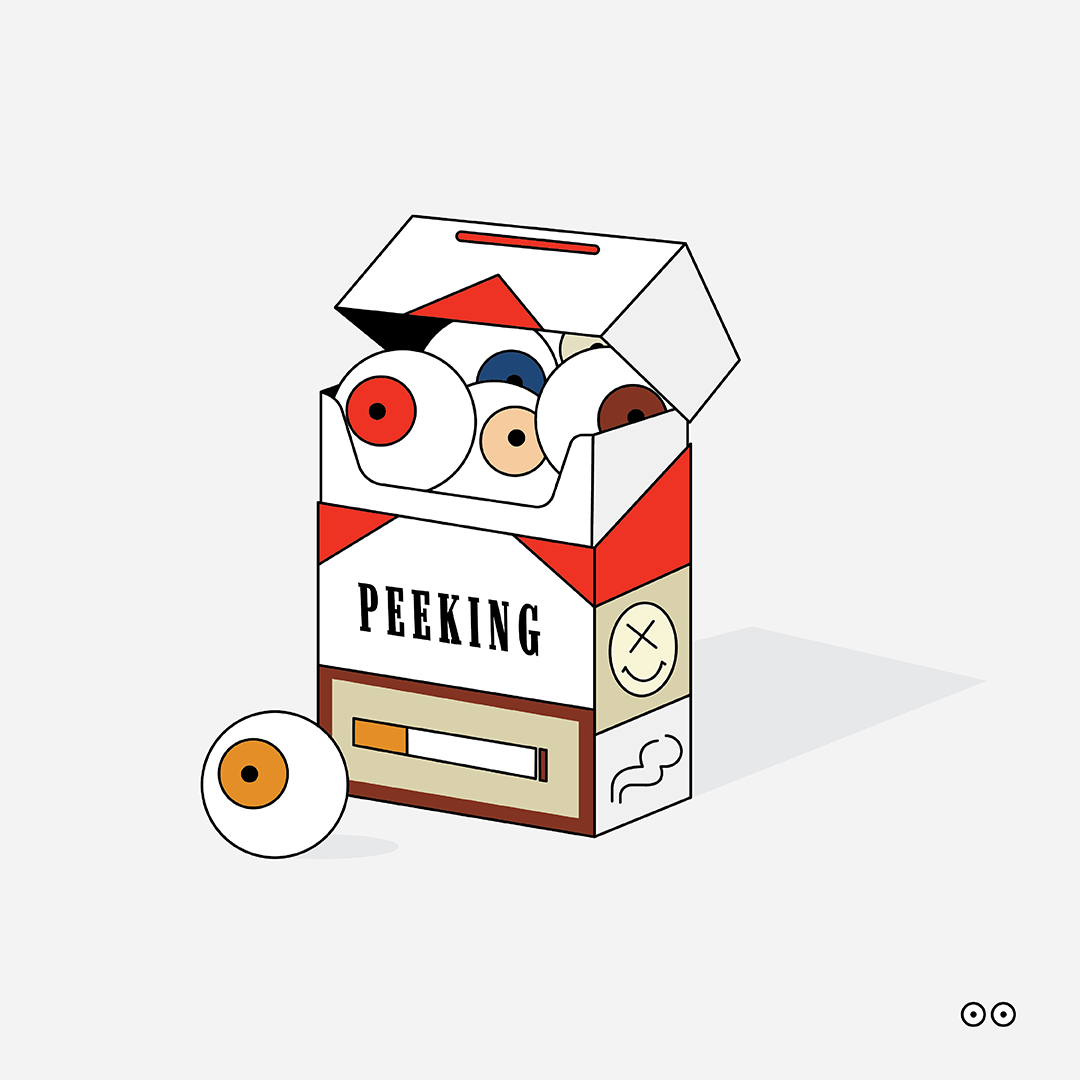 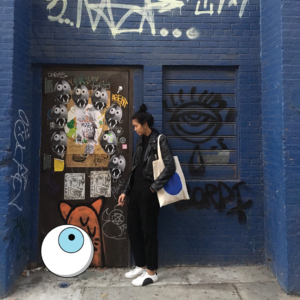 My name is Yoyo. I have many names in my past. My first name was Yuo Ning in Taiwan. Then I became Jenny in New York. But ever since I was born, my true identity was: YOYO My mom called me this as a nickname because she wanted me to become a famous cellist like Yo-Yo Ma. As you can see, this did not happen. But Yoyo is Yoyo and I am Yoyo. I am a graphic designer and illustrator, and most of my works are based on my day-to-day life. “Spontaneous” will be the most important keyword in my whole life and of course my works because I think you can’t guarantee anything in your life so do it when you can do it.

I was living in New York for the past five years until the pandemic happened. Now I moved back to Taipei. New York to me is an ongoing adventure, everything can happen, to me is pretty magical. I would say most of my work is inspired by New York City. Taipei is where I was born and raised. I love how Taipei is busy and relaxed at the same time. oh, and the transportation is the best.

New York to me is an ongoing adventure, everything can happen, to me is pretty magical. I would say most of my work is inspired by New York City. Taipei is where I was born and raised. I love how Taipei is busy and relaxed at the same time. oh, and the transportation is the best.

New York is the place where I experience the adult thing. (paying bills,tax,looking for a job and apartment) I moved to Brooklyn three years ago and my neighborhood is just so nice that there are many local shops around me, especially a big dog park down the street.

The worst thing about it will be rats in the subway and the train never on time.

I grew up in a conservative family. Most of the people in my family expect you to become doctors, teachers or work for the government. However, my parents never really stopped me from doing art. They questioned my work before but I know they’re just worried about if I can survive. Overall they are pretty supportive. Plus, my mom is an oil painter.

I am applying to grad school for industrial design and visual communication at this moment (finger cross I can get in, I probably already know the results when this interview comes out) Hopefully I can have my own studio in the future and I want to make my own furniture.

Hopefully I can have my own studio in the future and I want to make my own furniture.

Ettore Sottsass. His work inspired me so much during the early stage of developing my own style.

What are the biggest challenges you face in working as a creative?

Unstable. But especially in Taiwan, the industry is not being respectful enough so the pay is low.

Probably none. I don’t really like my childhood and I also don’t think I have any opportunity to meet any creatives growing up. But I got inspired by many female creatives when I grew up.

I think it doesn’t really matter what industry you’re in. If you like what you’re doing, then keep doing it. I am too.

I think it doesn’t really matter what industry you’re in. If you like what you’re doing, then keep doing it. I am too.

I don’t know, mostly everything. Vlad Holiday is my favorite band.

Taipei: too many, can’t really choose one.

Knight Zhang asks: What is something you struggle with as a creative that you don’t think is talked about enough in communities or online spaces?

To be honest, it all matters to the community that you’re in. The community that I am following or in are aware of many subjects. Social media really is the strongest medium to younger groups and communities that bring up the awareness of many different topics.

Soruru asks: What else would you like to do if you’re not working in the art field?

Maybe a carpenter. I like things that are perfectly square and 90 degrees. That’s probably another reason why I love to draw geometric shapes.

Where do you want to live in the future?