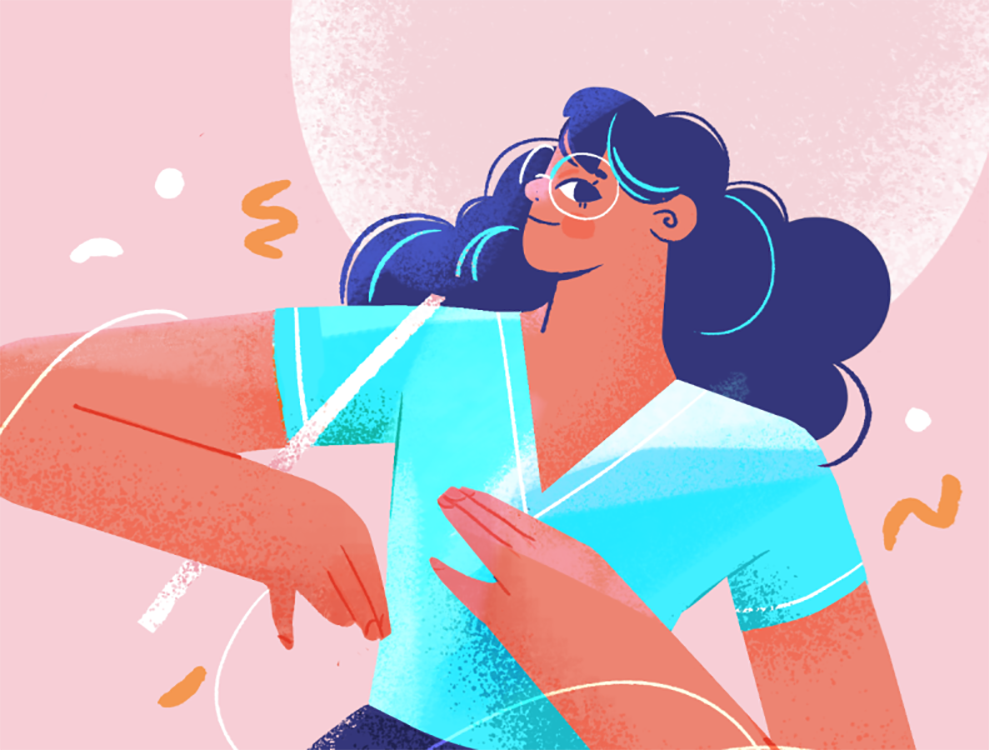 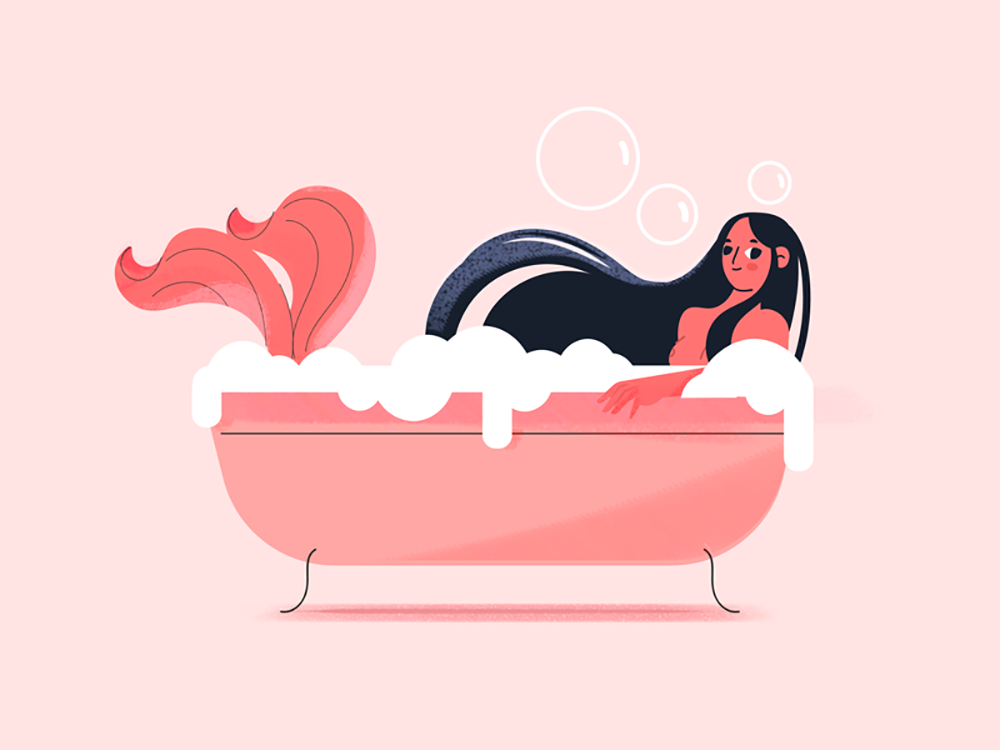 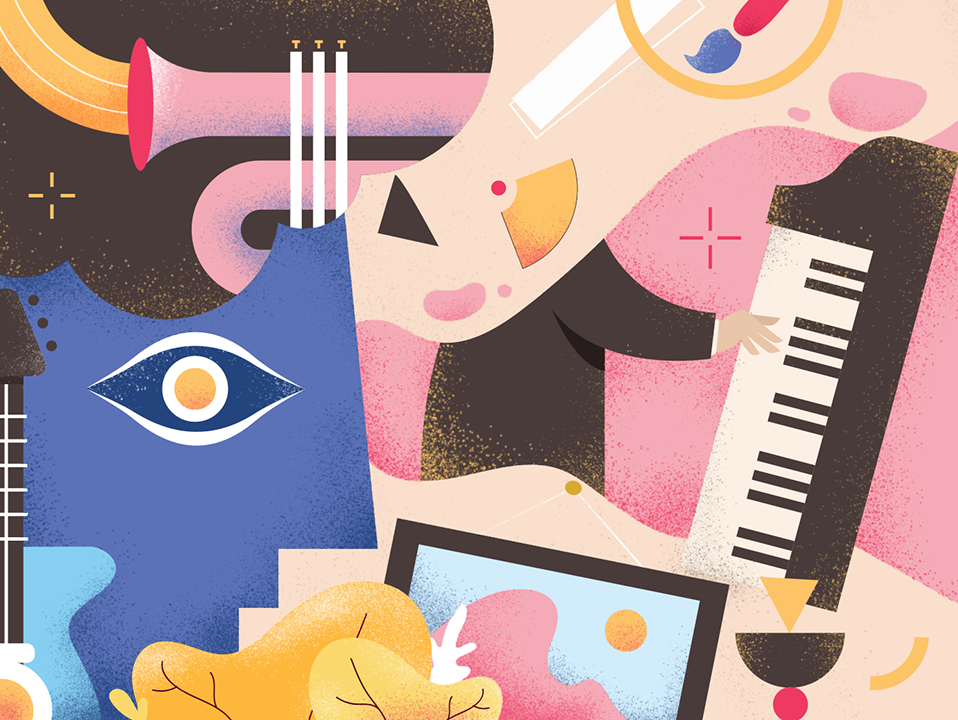 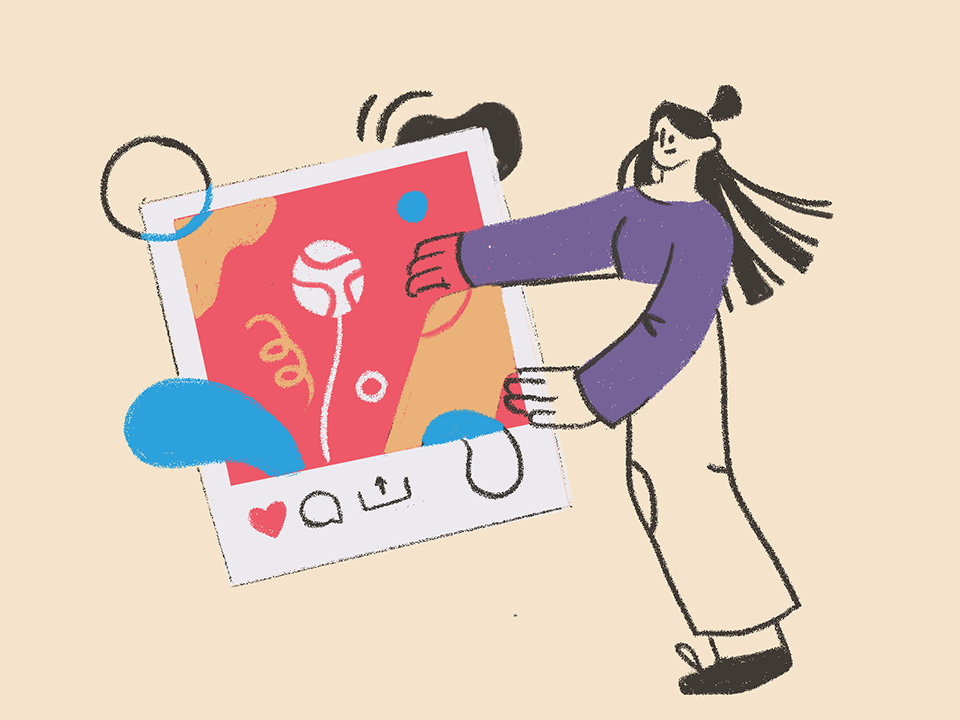 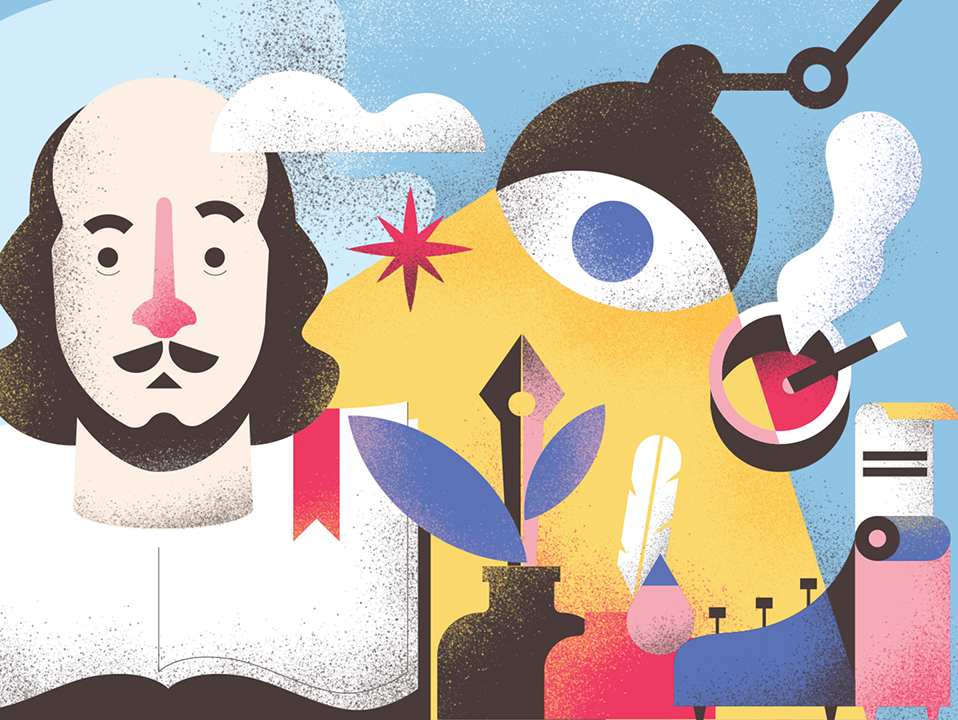 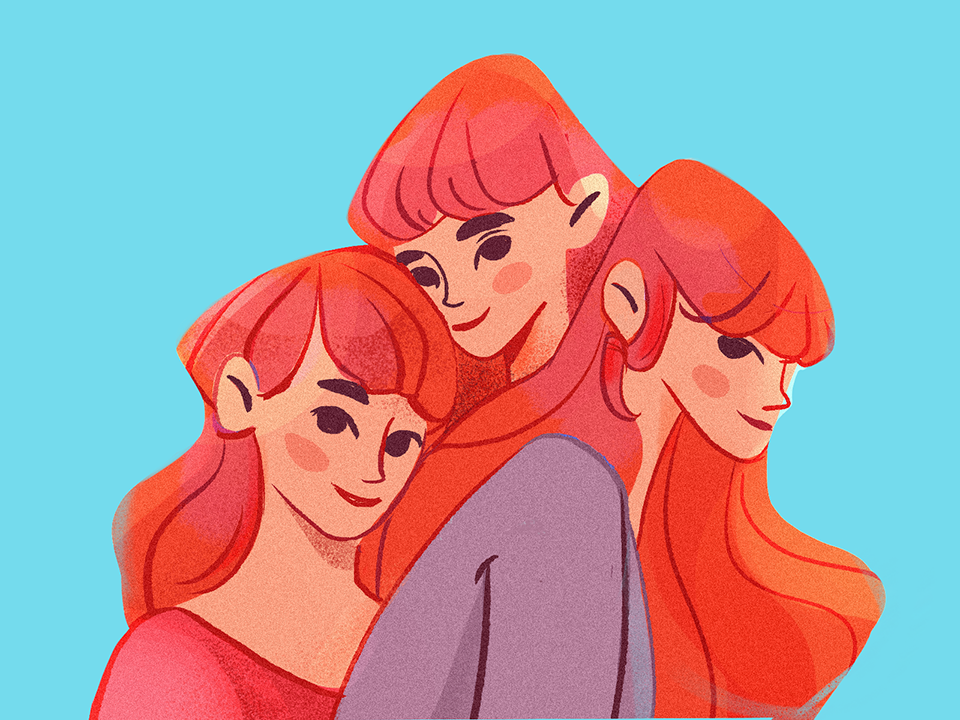 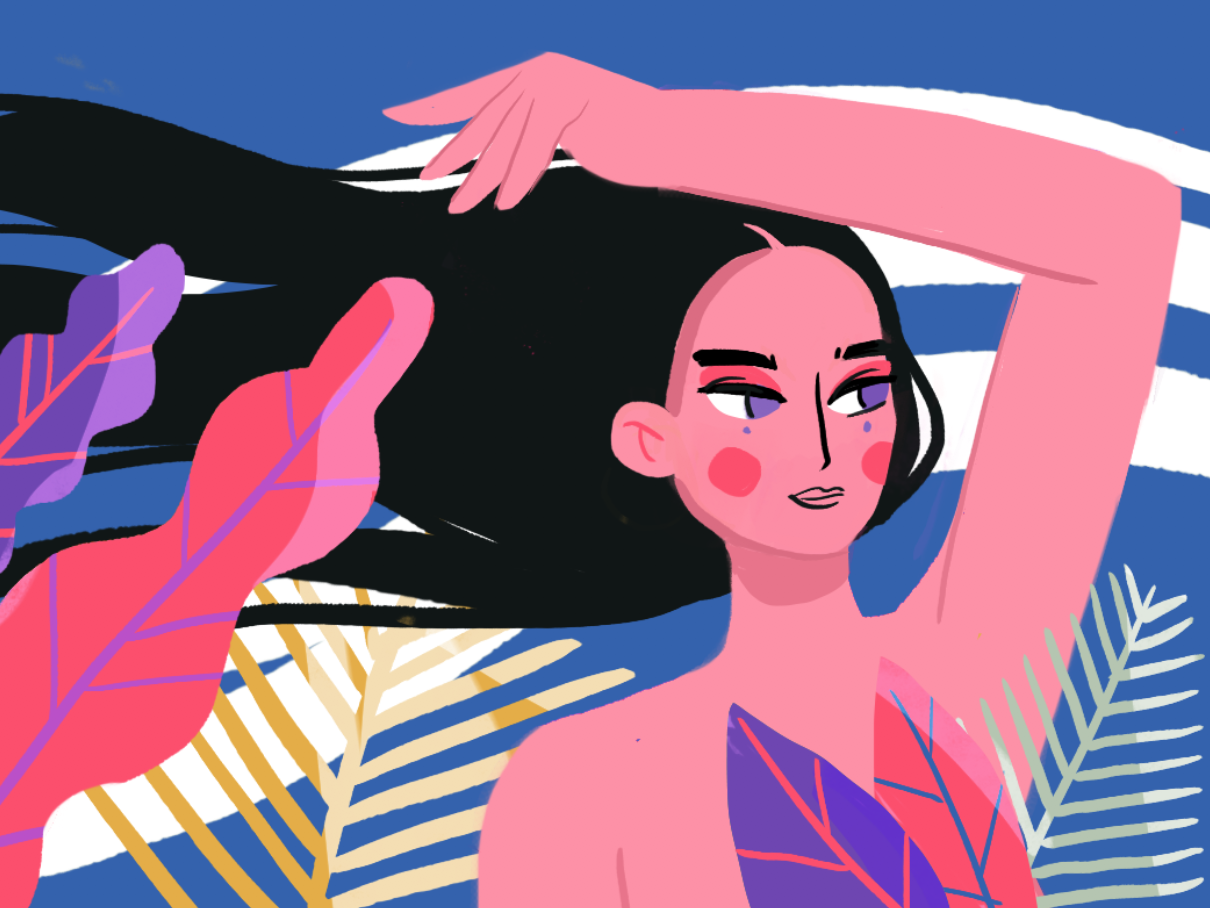 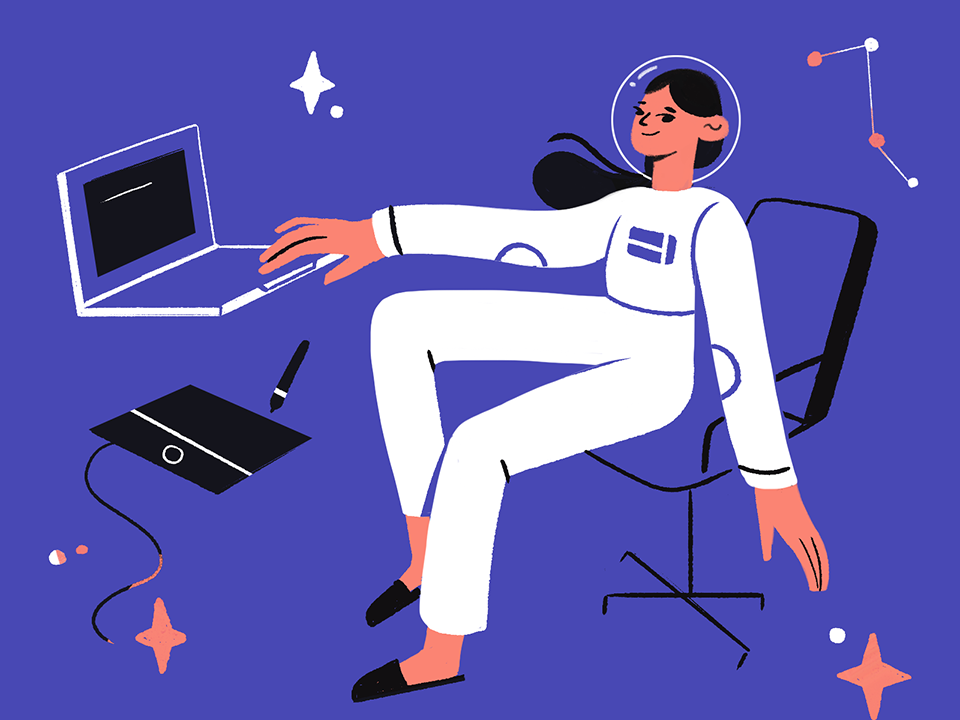 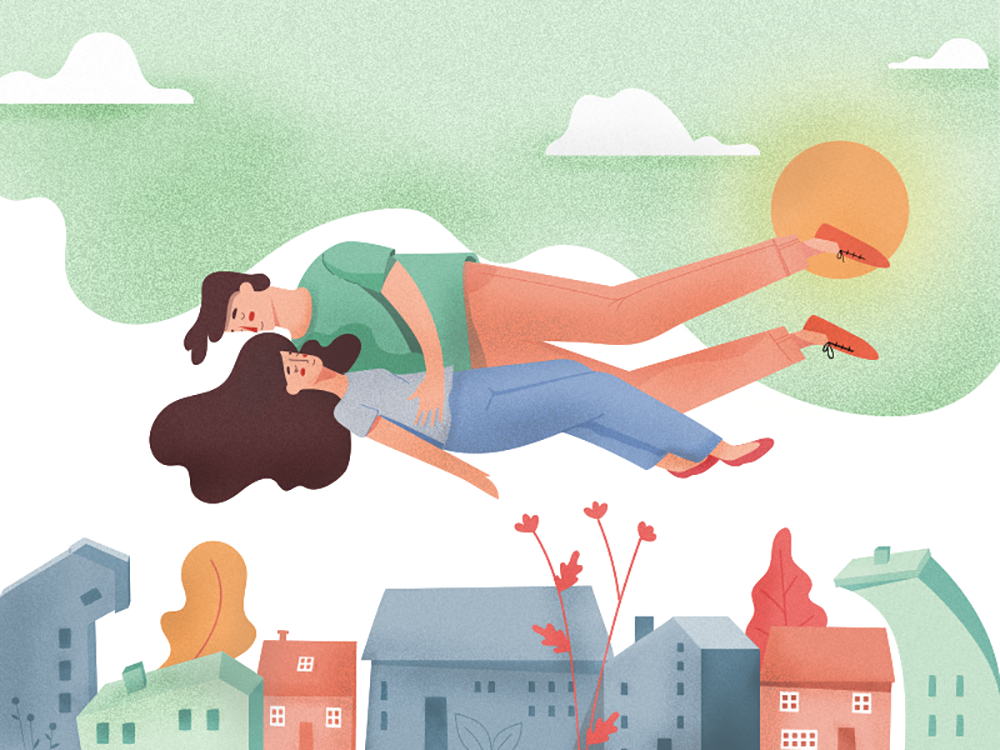 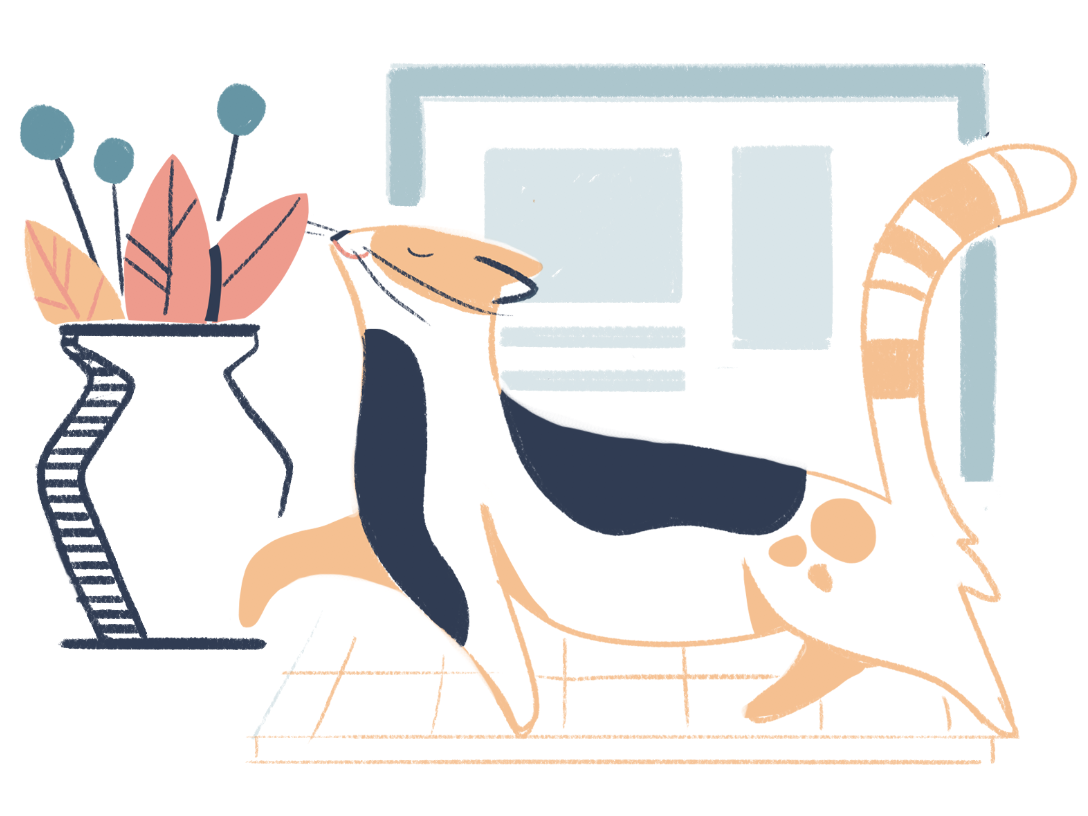 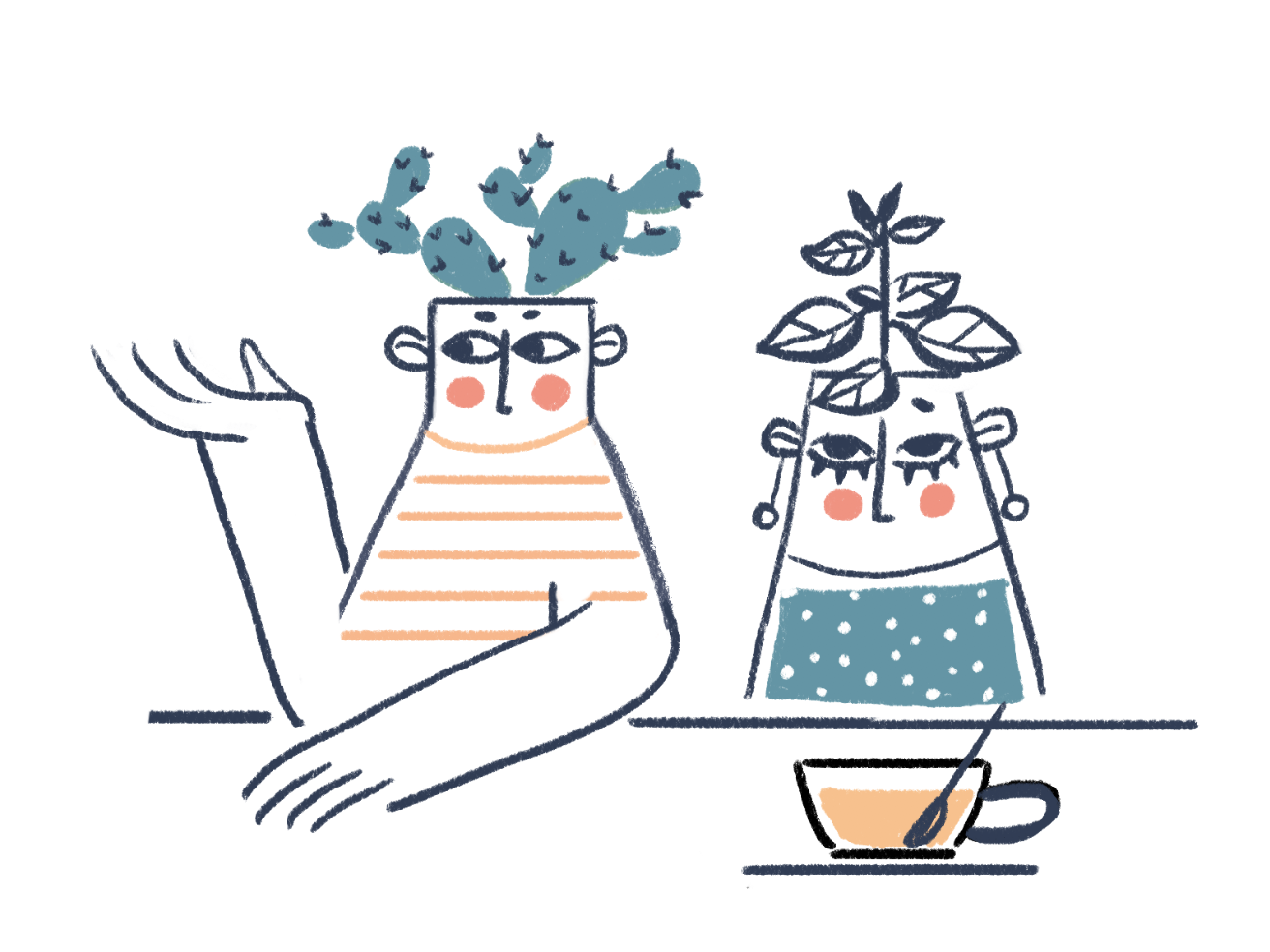 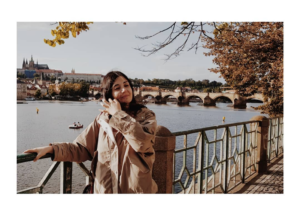 I was born in a little hidden gem of a country called Armenia, where I’ve lived my entire life. Living in a flat in downtown Yerevan with my dog Coco has given me the chance to appreciate and value the little things in life and go to bed at night with no regrets from the day that is about to end. By day I work on illustrations and design for a great company based out of US, and after work, you can find me having a cup of coffee or a glass of wine in a small cafe with a view that allows me to sketch passers-by or the buildings and nature that lay before me, while Coco keeps me company and barks at the occasional squirrel or pigeon.

Yerevan is the capital of Armenia and is the largest city in the country, but compared to other cities abroad, it can be considered tiny. The most fascinating thing about the city is its colours, which are simply magnificent in the fall. Living in Yerevan is like living in a large house with all your family members- warm and welcoming people, who smile and welcome you with their eyes no matter where you are. If a fairytale city existed, I have no doubt that it would be Yerevan.

If a fairytale city existed, I have no doubt that it would be Yerevan.

Since there can be no perfect city, I guess the worst thing I have to face living here is traffic, mostly in the winter. Also, the air quality is decreasing due to the increasing number of cars and factories, which has a negative impact on the health of the population. But, a contrast to this, is the fact that one does not need to go far to escape the city and find herself in the nature that seems to be endless in such a small country, and forests and national parks, that will give Switzerland a run for its money.

I have always had a pencil or a pen, and have doodled any time there was a blank piece of paper, including the napkin on the dinner table, for as long as I can remember myself. I’d say that art chose me as a medium, rather than I chose art as a career. Art was not a respectable major or career when I was fresh out of high school, so I majored in computer science and web development, but with time, I realized that the society’s opinion about my chosen path should not supersede my pursuit of happiness, so I chose to leave my promising career as a developer, and start my career in art from scratch, which is the bravest and by far the best decision of my life.

I’d say that art chose me as a medium, rather than I chose art as a career.

I have been blessed with incredible family and friends, who support me in every venture. It is thanks to them that I was able to muster up the courage to quit my job and start concentrating on being an artist and pursuing a career in that field.

One of my all-time goals is to never stop learning and growing as an illustrator. I believe in paying forward, and my biggest ambition is to publish my works in a free online magazine in order to inspire others- beginners and even established illustrators alike.

One of my all-time goals is to never stop learning and growing as an illustrator.

Probably Roman Muradov, he is one of my favourite illustrators.

Growing up in a household that encouraged independence and strength, I was surrounded by strong women since childhood. And now, in my adult life, I find myself surrounded by women that are strong and independent, yet hold traditional values in high priority, which in itself is a very hard task to accomplish.

Growing up in a household that encouraged independence and strength, I was surrounded by strong women since childhood.

Since art was not a widely accepted career path, having a single role model in this area was practically impossible. I cannot say that I have had only one or two major influences, let alone female influences, but being surrounded by talented family members and friends, I can say that I was influenced by multitudes of people, most of whom are women, and I still look up to them today.

Since the illustration industry is predominantly male, being a female illustrator is without question challenging. The biggest challenges that I have faced are unequal pay, and the extra scrutiny my work would be subjected to. However, lately, and this can be associated with the experience I have gained along the way, these challenges are slowly fading, but still exist. I am very hopeful that in the very near future female illustrators will face no challenges, except completing the project at hand.

My advice is to never stop moving forward.

My advice is to never stop moving forward. The road to success is not easy, and it definitely cannot be drawn like one of our illustrations. Not giving up, having an open mind, and seeking inspiration from all places and sources, even the unconventional ones.