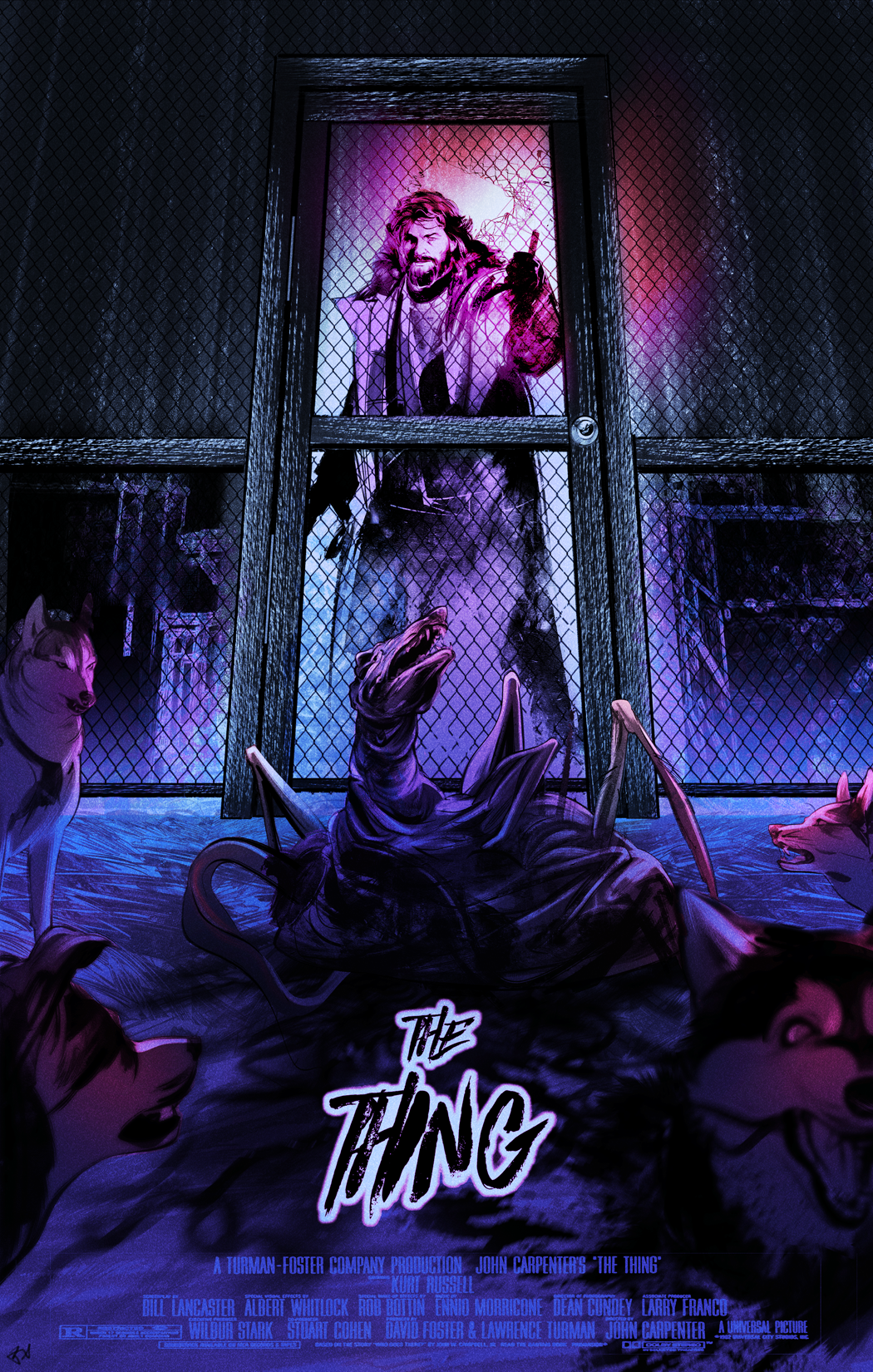 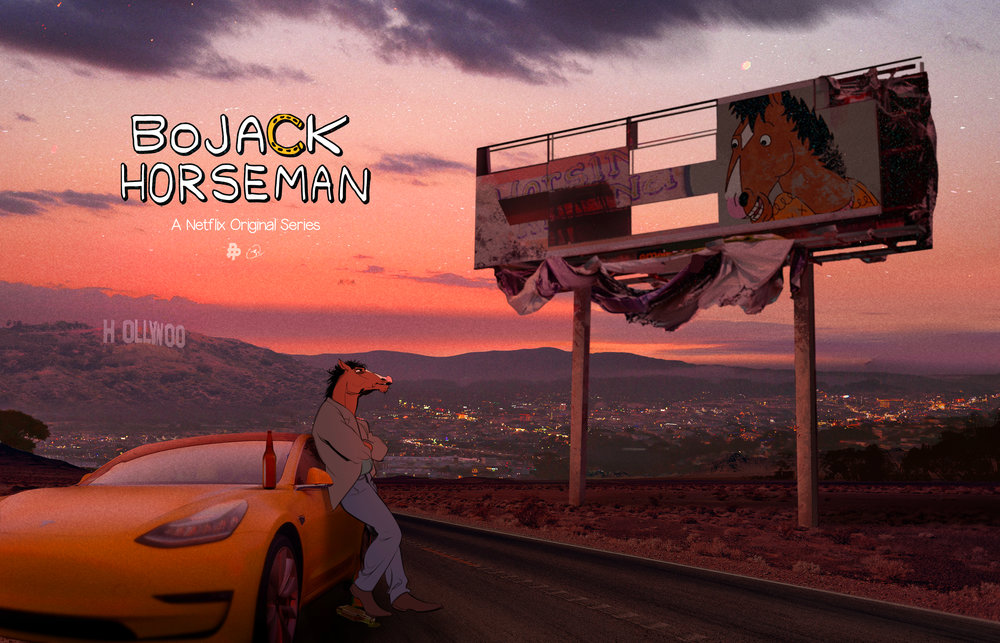 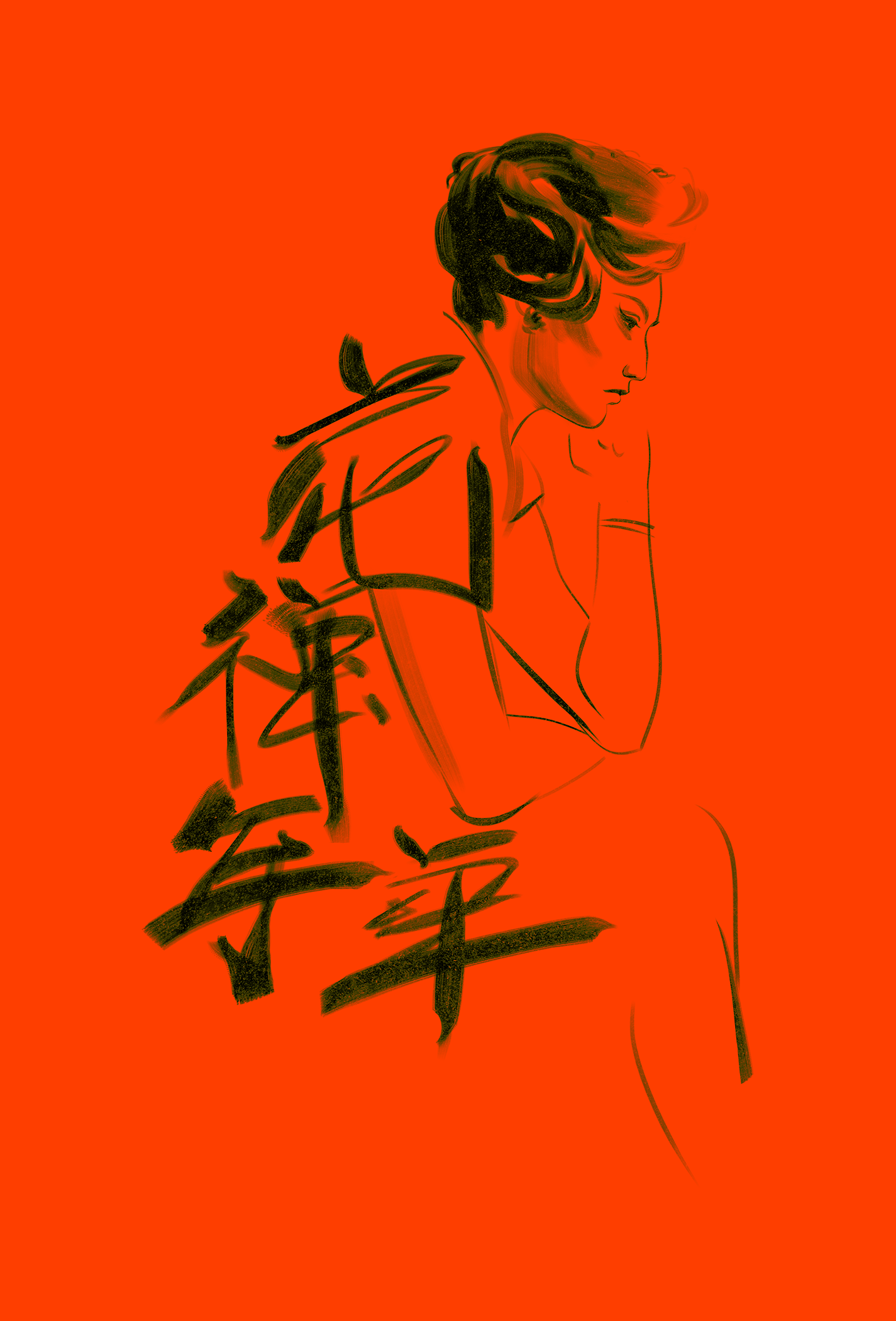 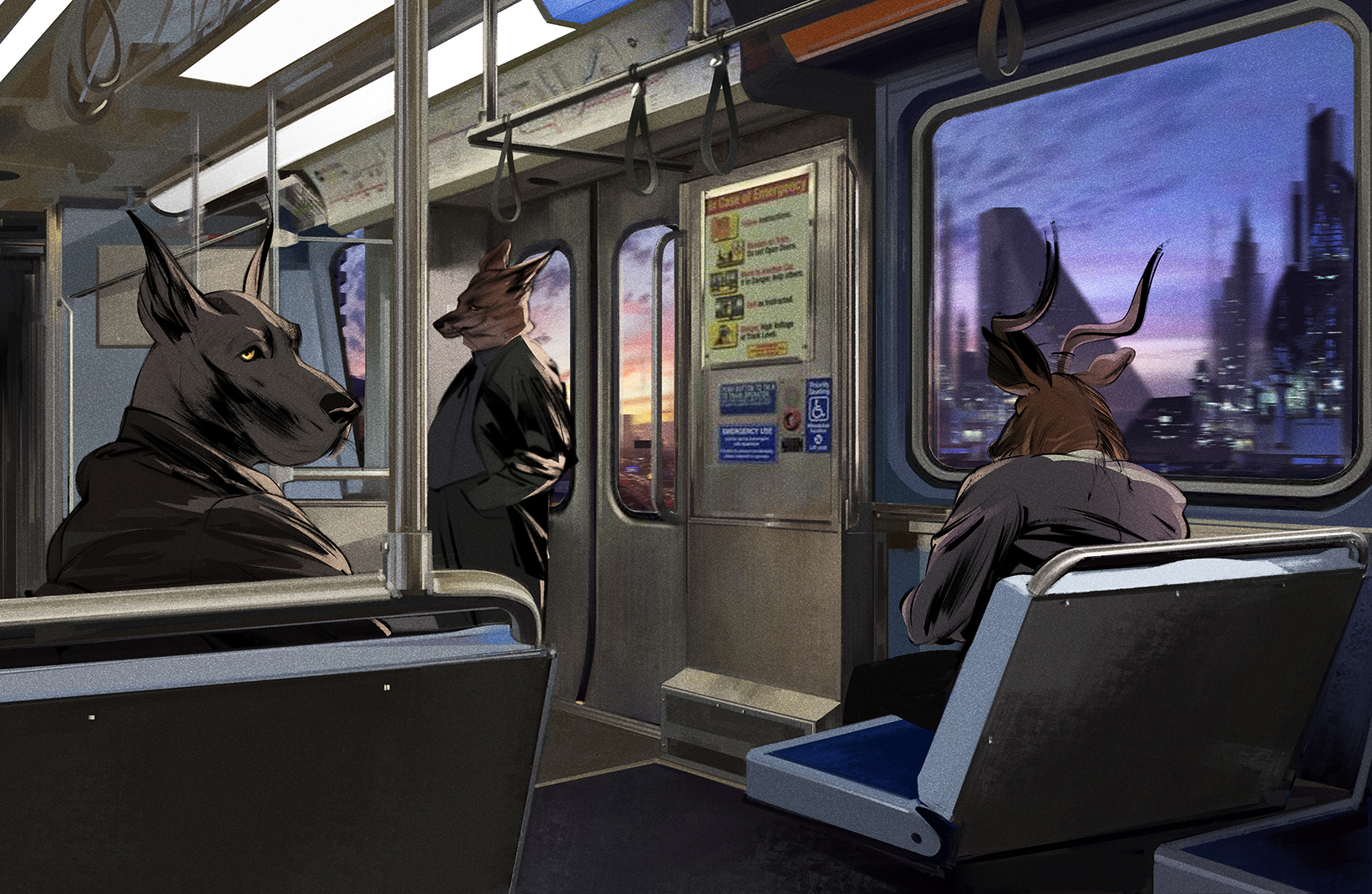 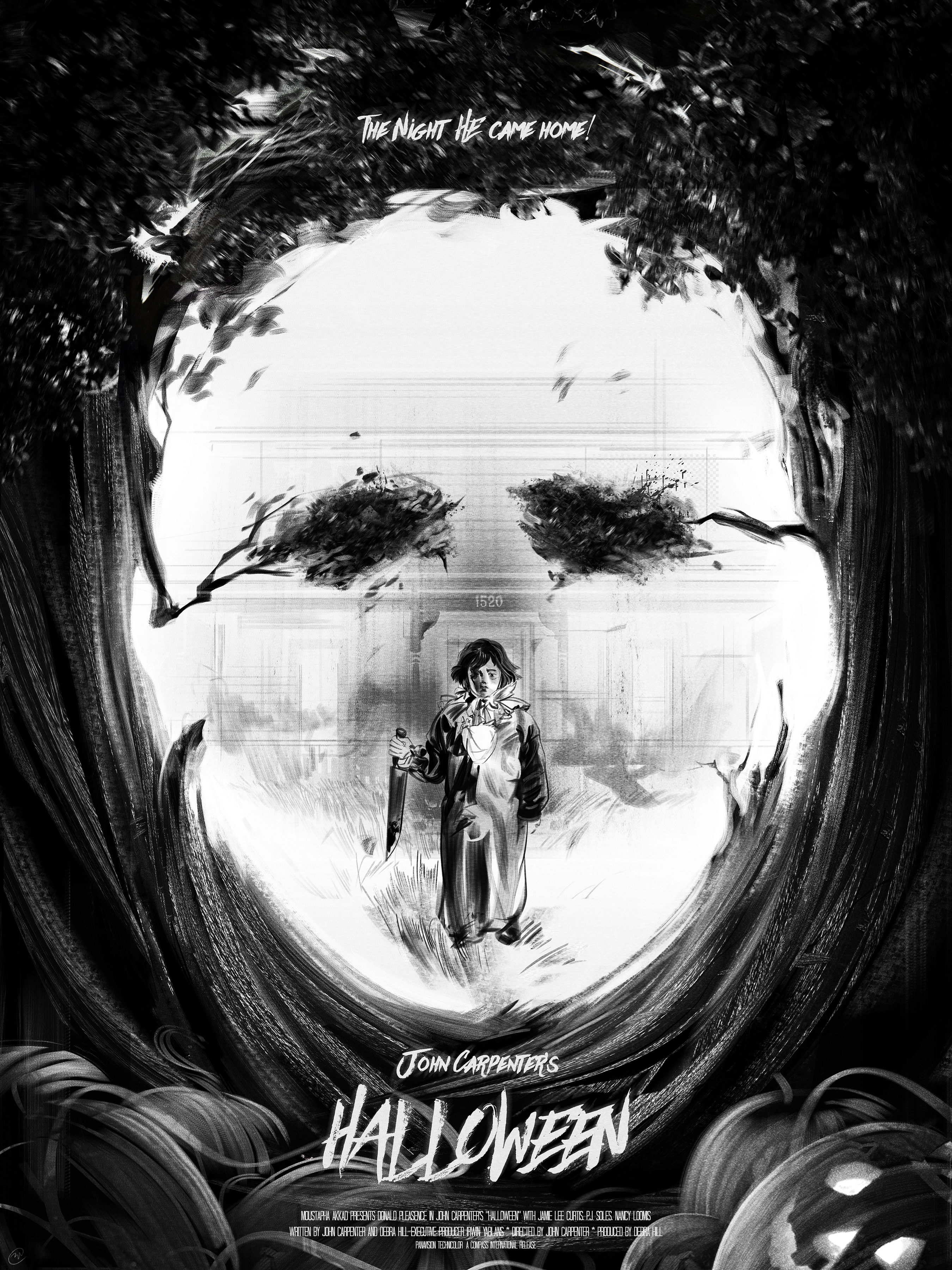 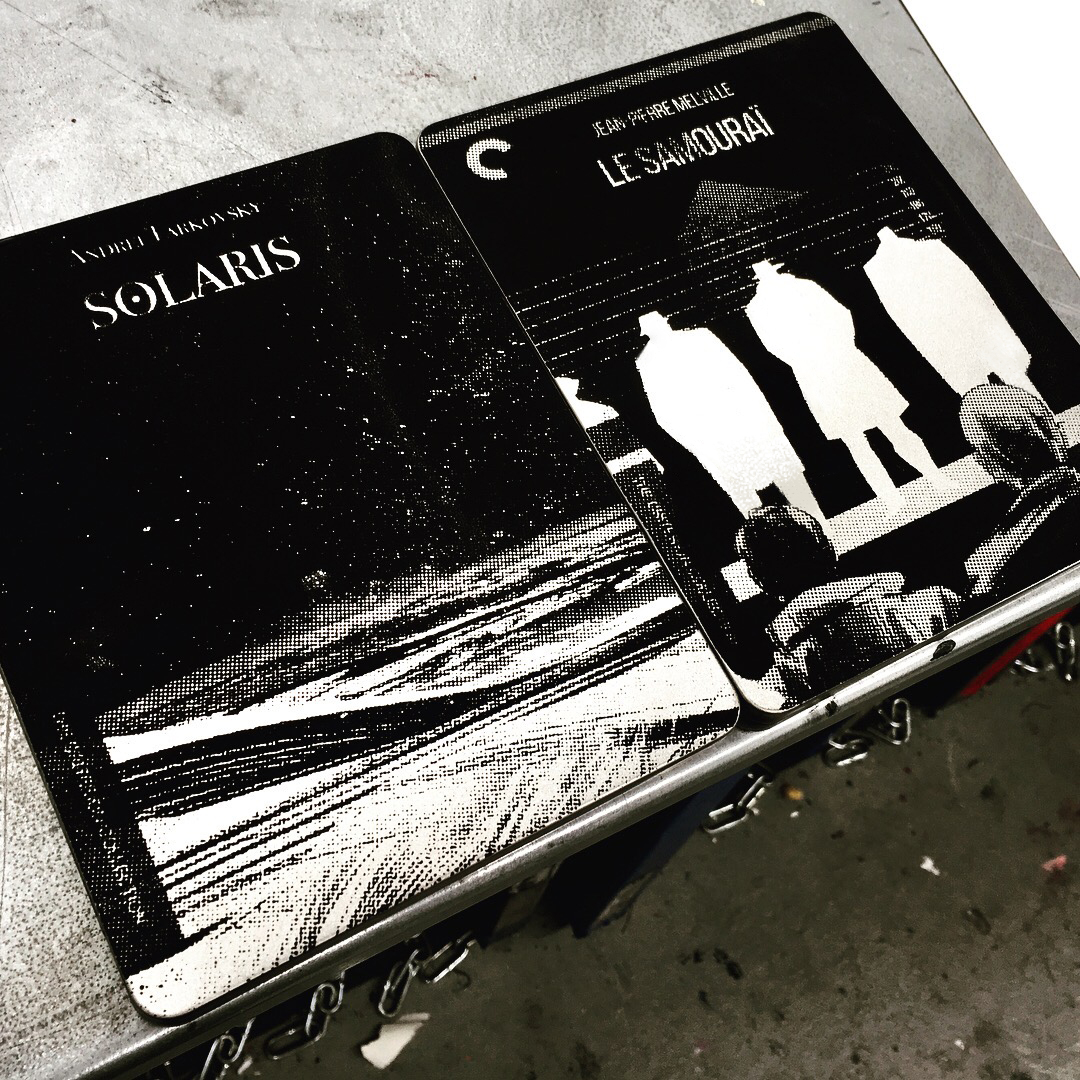 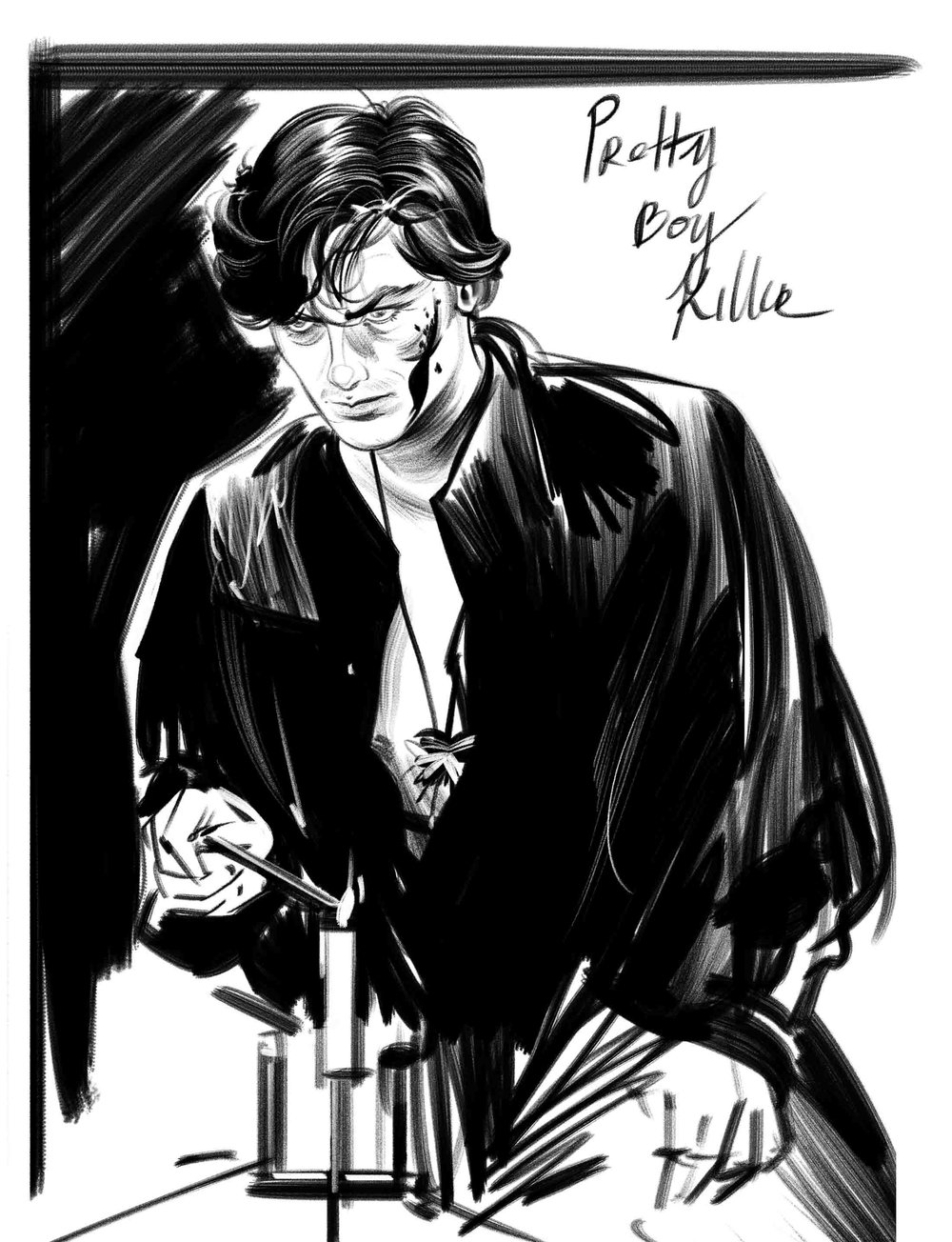 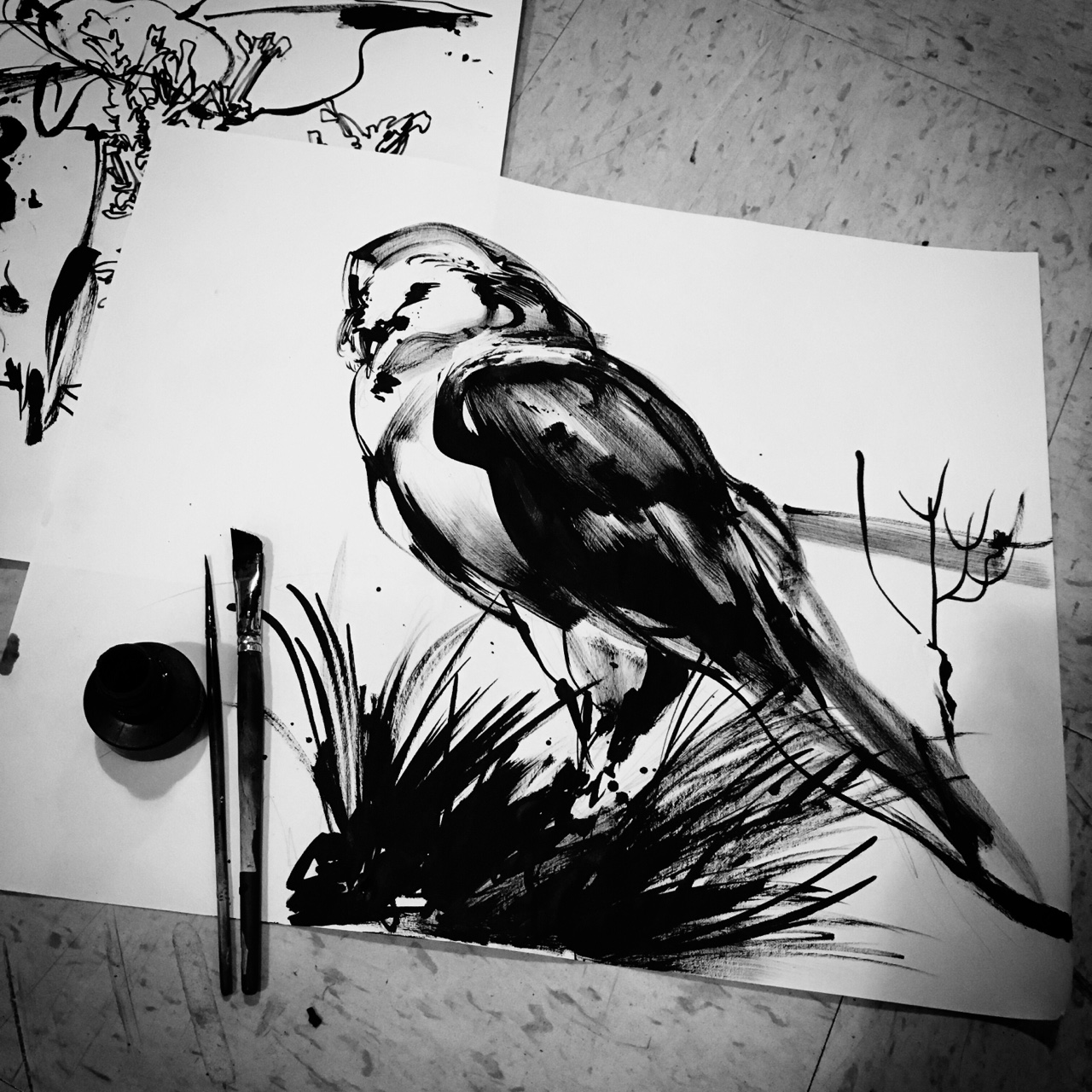 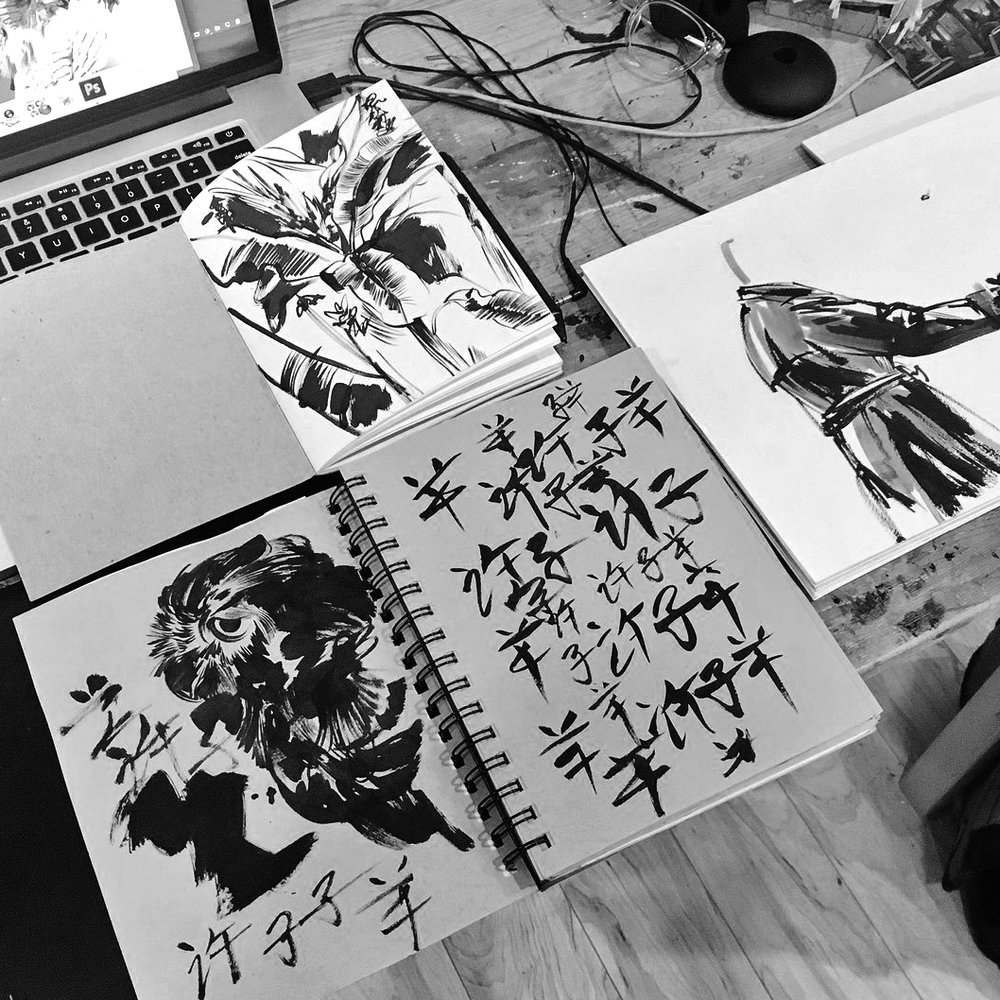 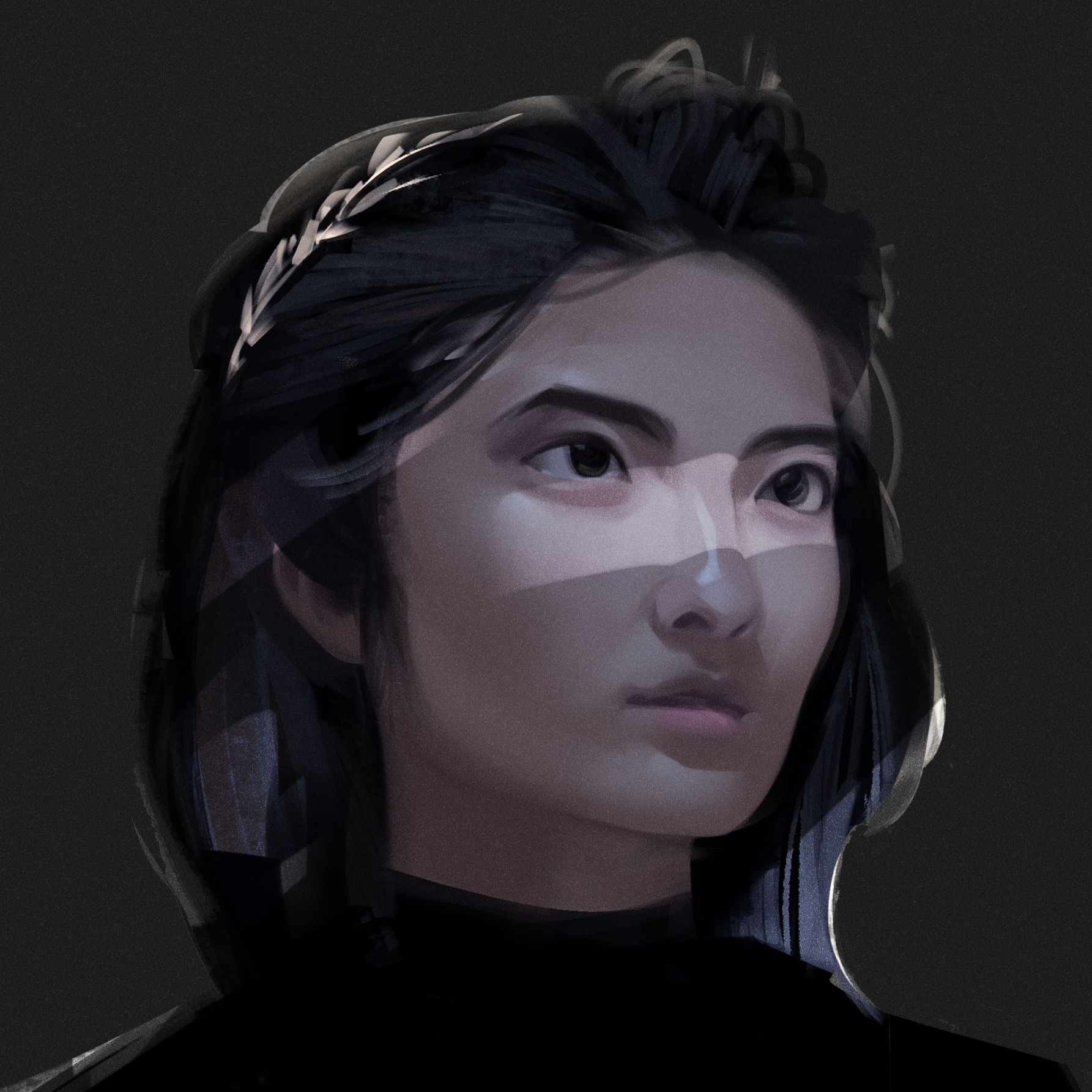 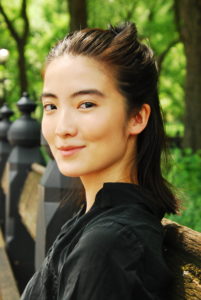 My name is Zi and I am a freelance illustrator, poster artist, and concept designer currently living in New Jersey and originally hailing from the island of Hainan, China. I graduated from the Maryland Institute College of Art in 2018 and have worked for a variety of clients, including Hero Complex Gallery, the Vlogbrothers, and Metallica. I was also recently chosen to be the 2019 mentee for poster artist Tracie Ching’s “She Creates” Mentorship and Grant, which provides one upcoming female illustrator with professional guidance for a year. As of 2019, my art has been recognized by Spectrum, Society of Illustrators, and ImagineFX.

I discovered the world of alternative movie posters when I was severely burnt out in college. Creating posters has allowed me to combine my passion for pop culture, movies, and drawing into one, and I soon found myself enjoying illustrating them much more than anything else! Among my biggest inspirations are 1950’s American illustration and Chinese ink painting, something that I learned as a child while living in Hainan.

I live in Ridgewood, New Jersey, which is about a 45-minute drive from New York City. It’s a small, friendly town, but I actually spend a lot of time in the city nowadays (whether it’s for freelance work or to hang out with other creatives and friends). I’ve moved around upper Jersey for most of my life after my family moved there from China, and I’m actually planning on moving to the West Coast soon.

I live in Ridgewood, New Jersey, which is about a 45-minute drive from New York City.

Best: It’s a friendly town with good coffee and a beautiful park.

Worst: I’m actually pretty tired of living on the East Coast. I’ve lived here most of my life and long for a change in city and weather. I also want to be closer to the entertainment industry. Words cannot describe how excited I am to leave!

I’ve always been drawing since I was little. There are photos of me at my grandparents’ apartment in Haikou scribbling all over the walls. I also won a drawing competition in elementary school – being told that it was something that I was good at helped cultivate my interest and passion in the arts. I started taking art seriously in high school, and it ended up being the thing I chose to study in college and pursue as a career. Drawing is the first and probably last thing I will ever do.

Drawing is the first and probably last thing I will ever do.

It took a few years, but eventually, everyone (family, peers, teachers, etc.) came around to it.

I would love to work on key art and official posters for feature Hollywood films, as well as concept art and visual development for games/movies.

I also see myself branching out into other aspects of filmmaking someday – I’m not sure if illustration is the only thing I’d like to do in my life. I’m a very curious person with a lot of passions and interests – honestly, I want to dip my feet in everything. Editorial, concept, posters, technical illustration, etc. I want to try it all – I’m happy with myself as long as I’m putting out good work.

Keanu Reeves (I’m dead serious). I have no idea what our collaboration would be like, but I’d love to sit down and have coffee with him someday and maybe draw a portrait of him. I love meeting and working with people who share a similar energy/vibe.

Tough as NAILS. Actually, I’d love to give a massive shoutout to my mentor Tracie Ching in this answer, because she’s an excellent example of a strong, female illustrator who I look up to dearly. This past year, I was selected to be the first mentee for Tracie’s “She Creates” mentorship program. She opened up this mentorship because she wanted to help out an upcoming female poster artist/illustrator navigate a field that has historically been dominated by men. It can get pretty alienating being a woman of color, and I cannot thank her enough for creating this mentorship and grant opportunity. Talking with a successful female illustrator for a few hours every few weeks about the different aspects of freelancing, the poster industry, and being a female illustrator has been incredibly rewarding, and it’s made me super proud that there are awesome women out there who are trying to help people like them.

Talking with a successful female illustrator for a few hours every few weeks about the different aspects of freelancing, the poster industry, and being a female illustrator has been incredibly rewarding, and it’s made me super proud that there are awesome women out there who are trying to help people like them.

To be honest, not really. Most of my influences/folks I’ve looked up to until as of recent have been men. My work draws heavily upon 50’s illustrations, which were created mostly by men. I also used to spend a lot of time in the concept art community, which is also saturated by men. And because Zi is a gender neutral name, strangers on the internet tend to think that I’m a male.

It wasn’t until recently that I began finding and surrounding myself with female illustrators of color, and what a difference that makes! Finding solidarity among a group with members who share similar experiences with you feels great – there is strength in numbers.

It depends on the person – I’ve definitely experienced a lot of microaggressions relating to my gender and race in the past. Personally, it’s more annoying than “challenging;” but I’ve definitely gotten harassed by multiple men online who for some reason think that I’m looking for a relationship.