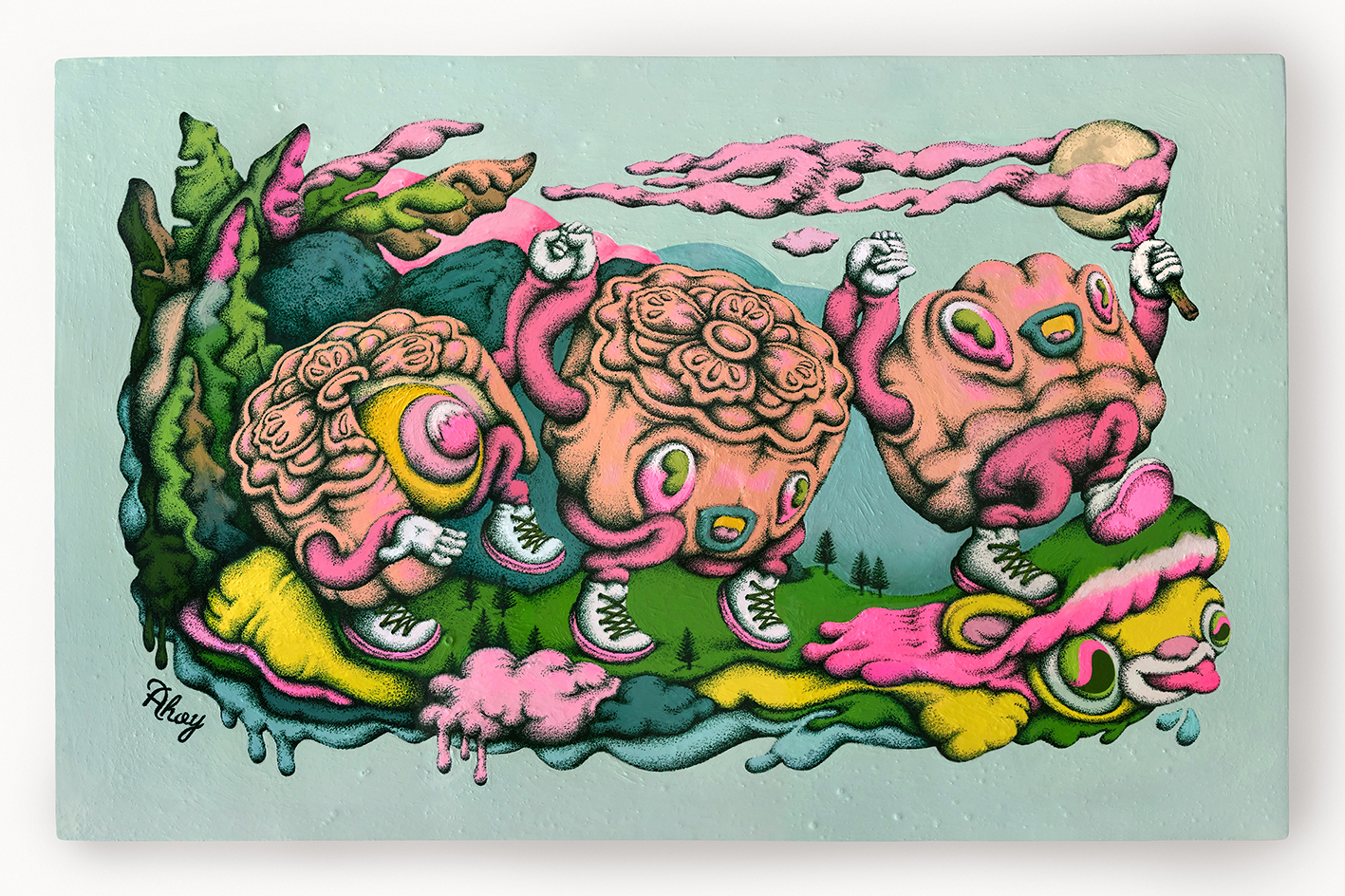 House of the Rising Light Exhibit

Dorothy Circus Gallery is proud to present the summer group exhibition House of the Rising Light, featuring 42 artists from the Asian continent. The show will open on 30 July 2020 at DCG Rome and London and will be on view until 18 September 2020. Part of the gallery’s 2020 exhibition program titled Mirrored Souls: The Year of Love and dedicated to the theme of universal Love, the exhibition House of the Rising Light seeks to further deepen the gallery’s curatorial research on this theme with a renewed attention to the most promising, thought-provoking and avant-garde talents of the region.

The works presented stem from a variety of genres, from Pop Surrealism and Street Art to the New Figurative and New Contemporary, and encompass the vastness of the Asian continent, starting from Japan, China, Hong Kong, Cambodia, South Korea and going south-east to Thailand, Philippines, Vietnam, and arriving all the way to Iran. 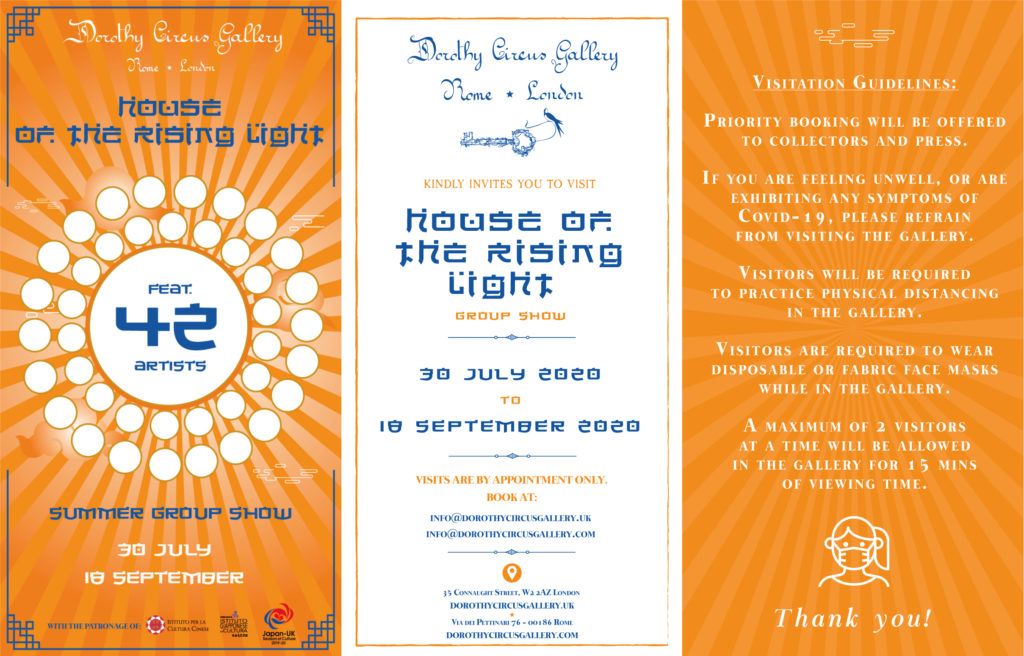 Artwork above by: Ahoy created for House Of The Rising Light group show at Dorothy Circus Gallery, Rome.
“The Way Of The Mooncakes” 2020; 55cm wide x 35cm high x 5 cm deep; acrylic painting on lacquered board. 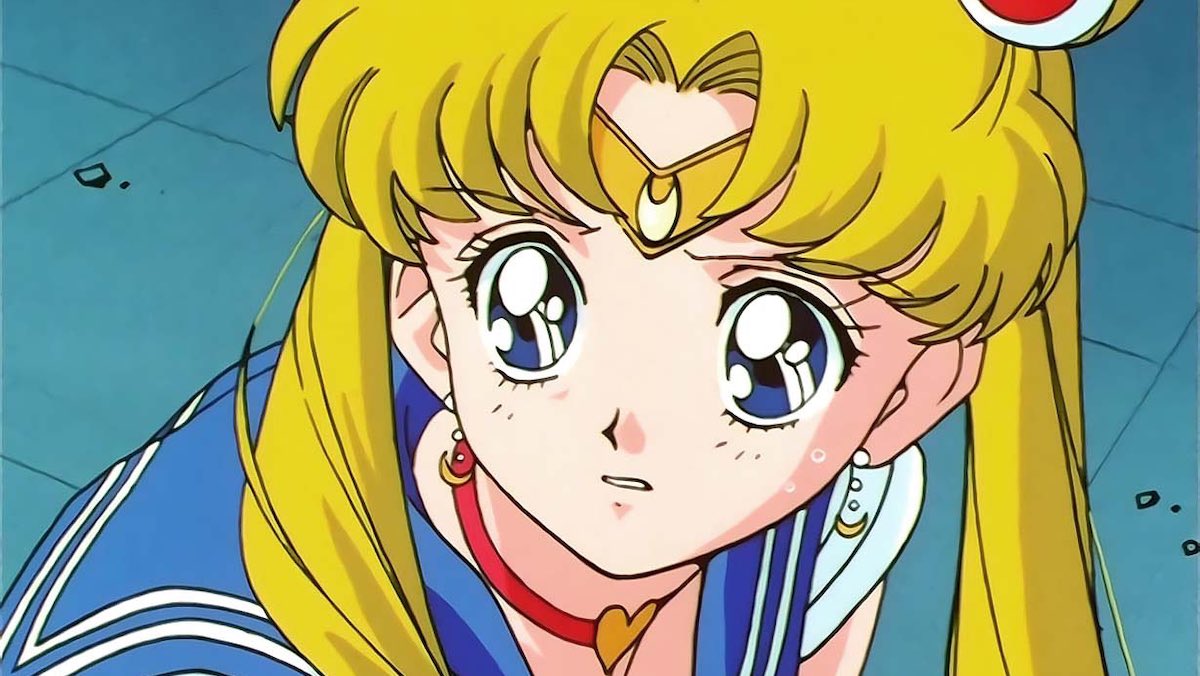