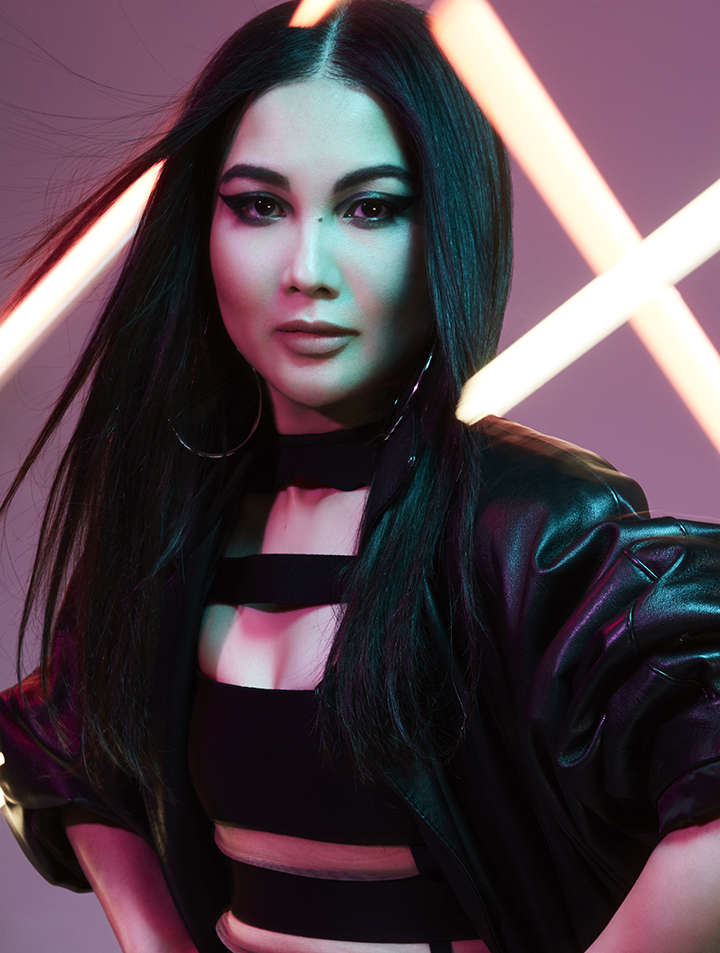 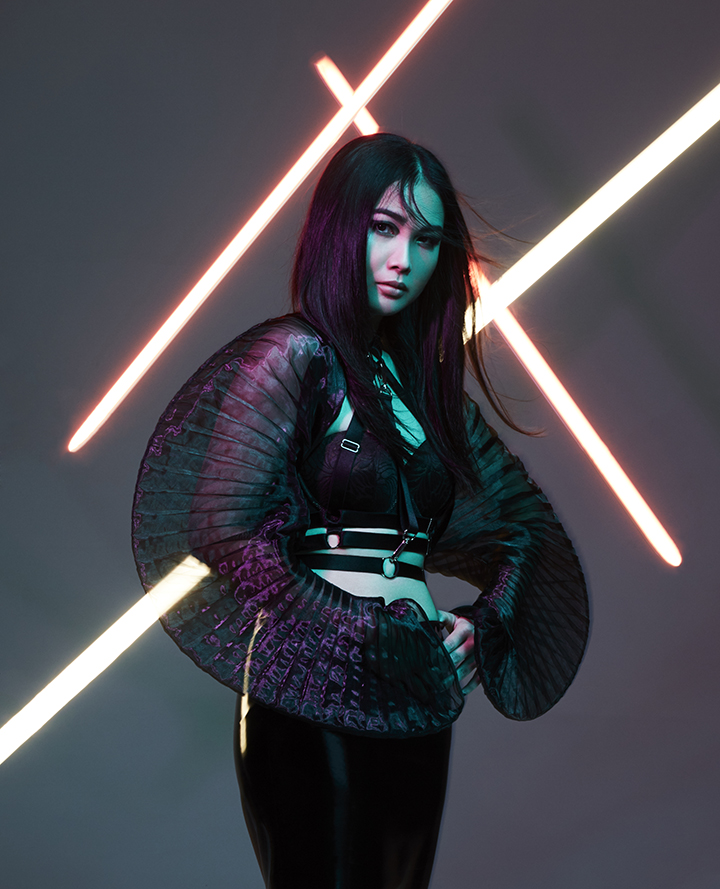 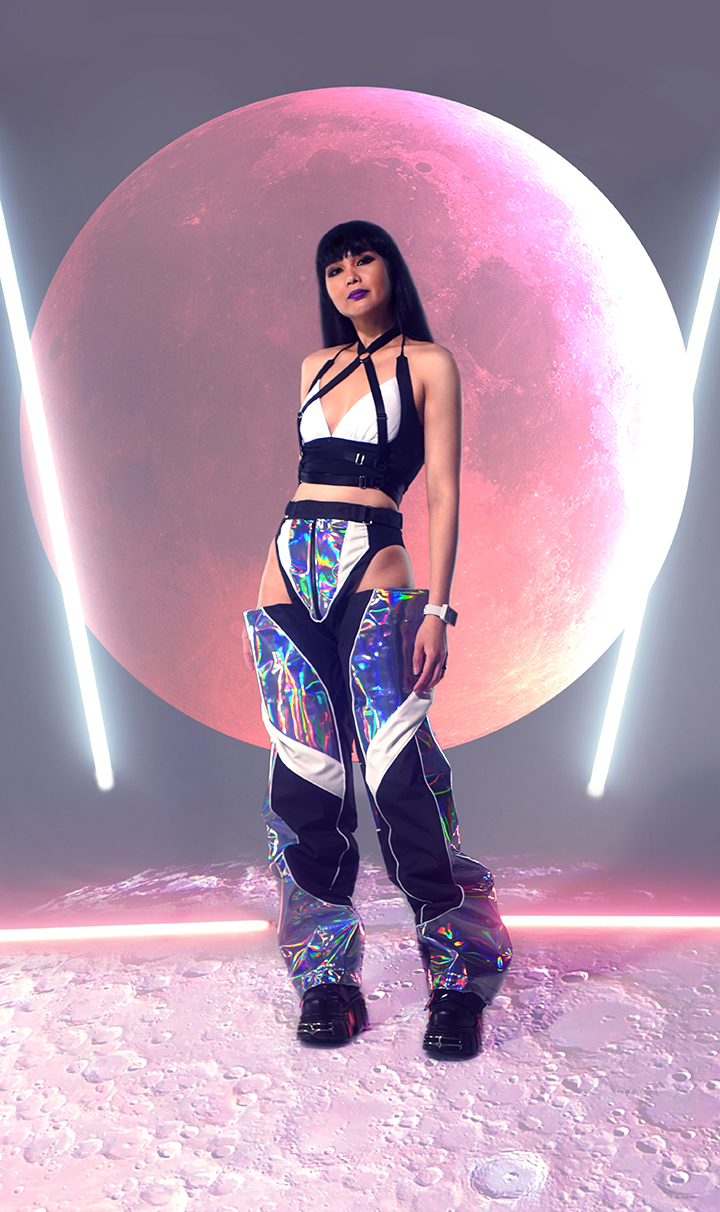 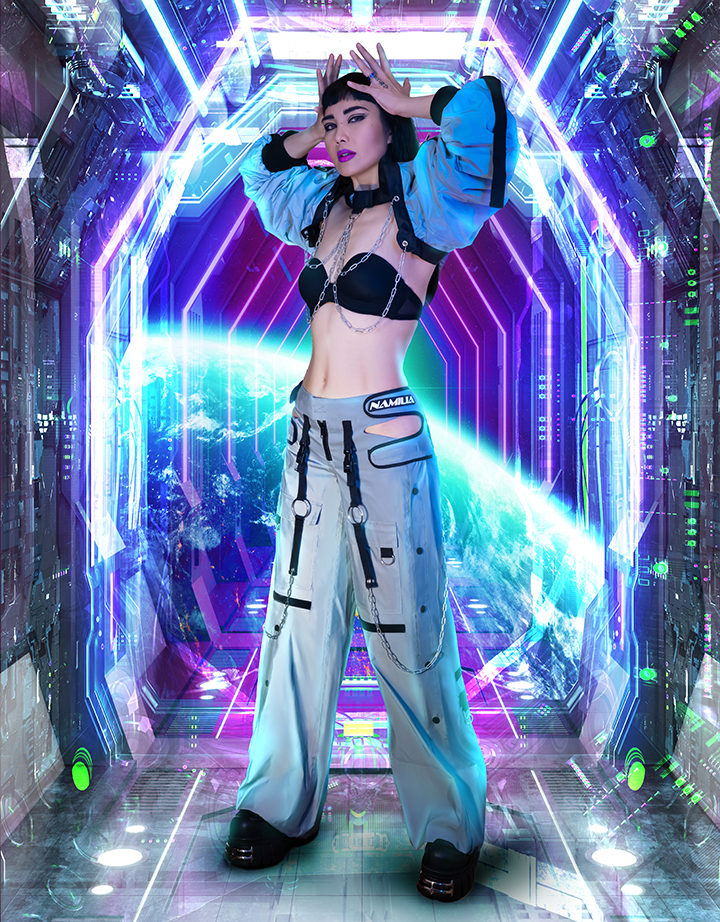 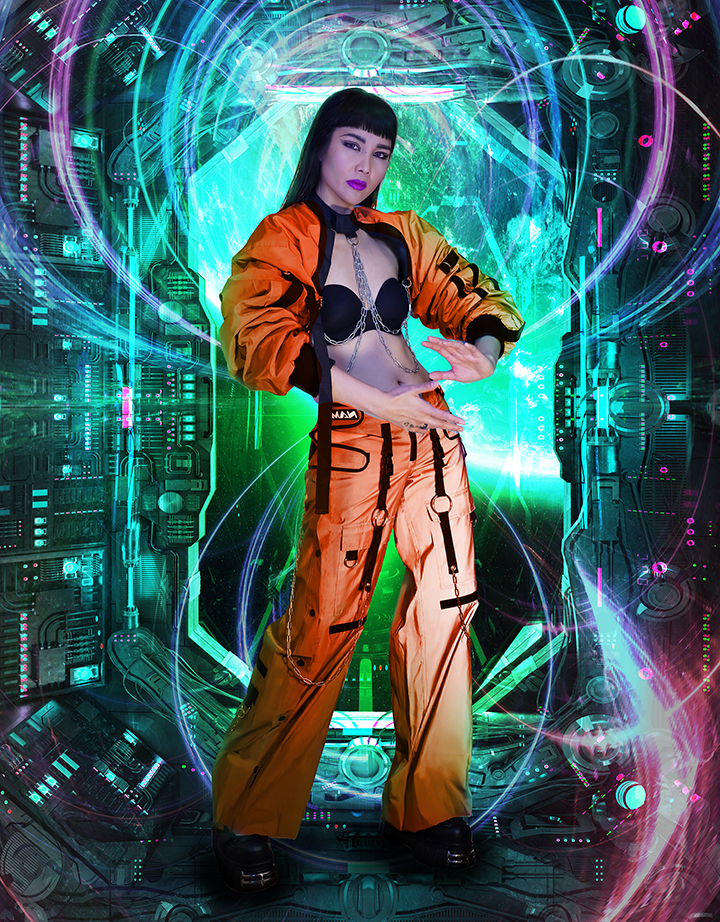 Meet Brooklyn-based music artist and producer, C Z A R I N A.

I’m an award-winning synth and electronic artist, songwriter, composer, and producer, as well as an award-winning filmmaker. I started out in fashion and had in my own fashion company and footwear line for many years before I decided to get back into music.

I live in Williamsburg in Brooklyn, New York, which is just across the water from Manhattan.  It is probably the coolest and hippest area in all of New York at the moment.  I enjoy living here, since it’s the currently the epicenter of a lot of things at the cusp- whether its art, music, fashion, culinary and nightlife. At the same time, it is still enjoying its own quietness and seclusion from the city’s bustle.

The best thing is the convenience and how everything is close and nearby. Having access to me is everything, and I enjoy being able to go out and check out what’s happening at the spur of the moment.

The best thing is the convenience and how everything is close and nearby. Having access to me is everything, and I enjoy being able to go out and check out what’s happening at the spur of the moment.
The worst would probably be the traffic and how packed the subways could get during rush hour. Also, the rent can get very expensive.

I’ve always been in music since I was a child. I was training for Broadway until I was 15 when I made a switch to pursue rock music, then picked up the guitar and keys and started composing. I formed my first band when I was 18 and had a successful run for 7 years before I decided to focus on a burgeoning design and fashion career. I was out of music for over 10 years but felt something was missing the entire time, despite the success of my fashion career. Then I decided a couple of years ago to get back to it, and this time more focused on synth-based electronic music with a retro-futurist and cyberpunk mentality, mixed with trip-hop and drum and bass. I wanted to create something new and unique that also reflects the amalgam of professional creative experience I’ve had.

I wanted to create something new and unique that also reflects the amalgam of professional creative experience I’ve had.

Yes, my father, being an architect and my sisters who are all in fashion and have successful empires of their own, are all creatives. The inspiration began with them and watching them do it first gave me the courage to follow my own creative path as well.

Because of music, I started dabbling in filmmaking and production and ended up writing, directing and acting in all my music videos —  or rather, music films, as they each carry their own narratives. My latest music film, “BLAZE: Dances of the Yokai” which combines my love for classic samurai films and video game themes, recently garnered several international film fest awards and laurels. It was really amazing to receive such type of industry acknowledgment that I am considering pursuing a career as a feature film director and producer, on top of scoring. I will be continuing to release more records and music. Also on top, I am back working behind the scenes in fashion again, and I hope to release a new lifestyle brand in the next coming seasons.

I will be continuing to release more records and music. Also on top, I am back working behind the scenes in fashion again, and I hope to release a new lifestyle brand in the next coming seasons.

I would collaborate with Lin-Manuel Miranda on a new Sci-Fi musical.  Musicals and Broadway are still very deep in my roots and I always love being able to take live performances to a whole new level.

I think back then, it was really different. I’m pretty sure there were loads of talented local female creatives, but it never really reached me when I was young.  Tho I have always looked up to female creatives who reached superstardom like Bjork. I think Bjork would be my favorite because of her uniqueness and how her art transcended almost anything and everything in all fields – as a musician, a visual performer, and an actor.

Yes, we will always be judged by our looks first. We will always get compared to others and will be pinned against one another in competition. It is also a male-dominated world. But you’d just have to ignore all those obstacles and focus on what you want out of your career. Focus on your own strengths.

Stay unique. Don’t fall for any formulas and what makes you different is a real core strength. Don’t feel pressured to be just like the others in the lane next to you. The more you stick like a sore thumb, the better.