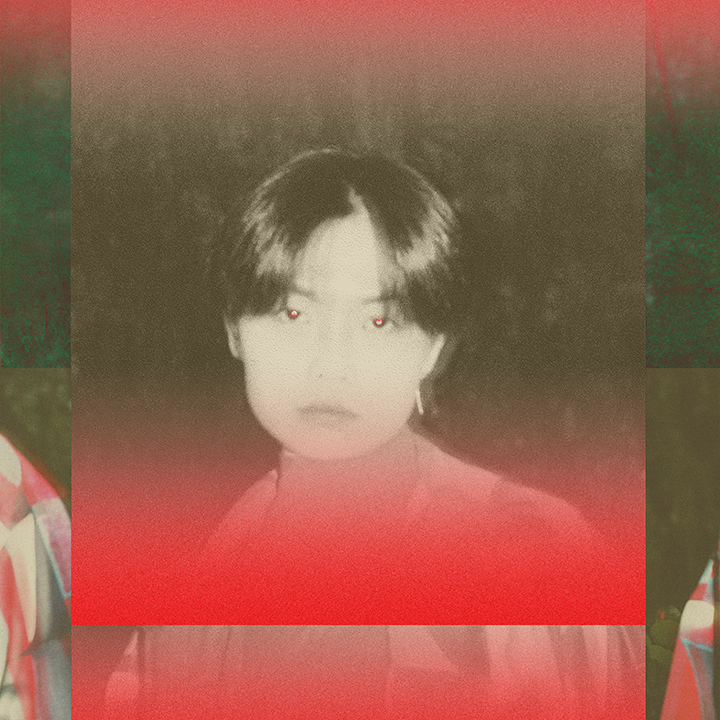 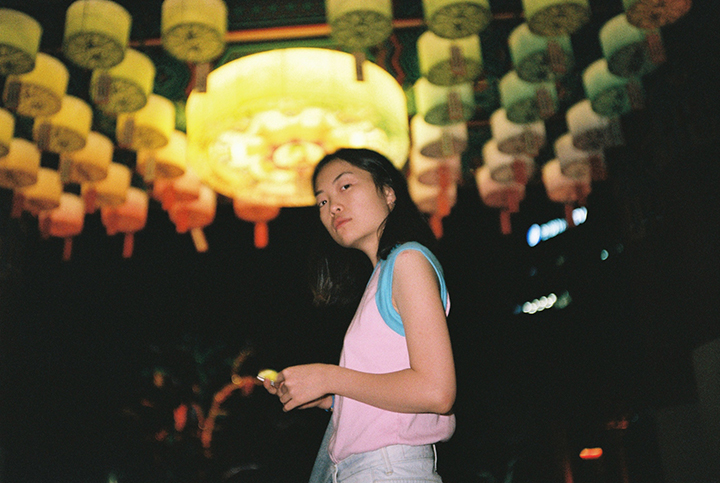 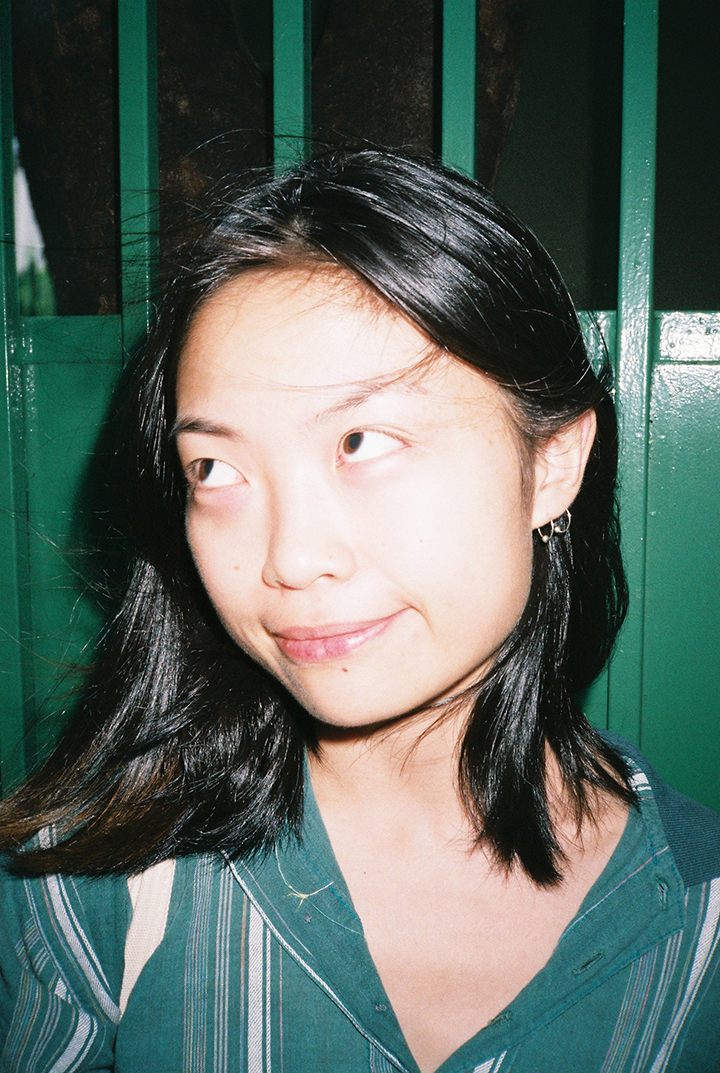 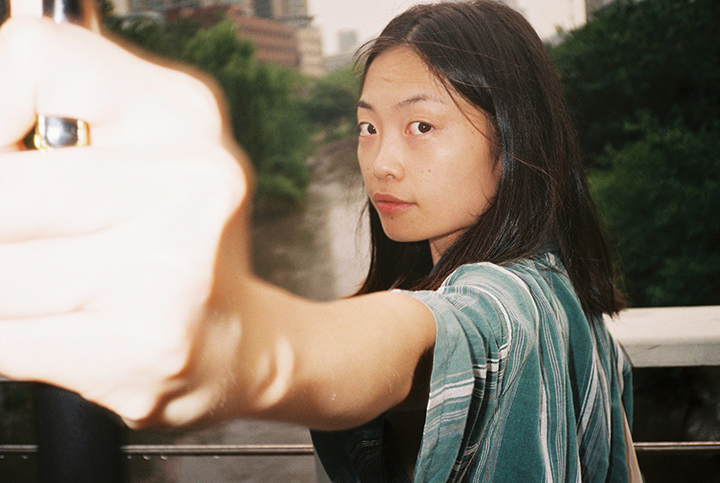 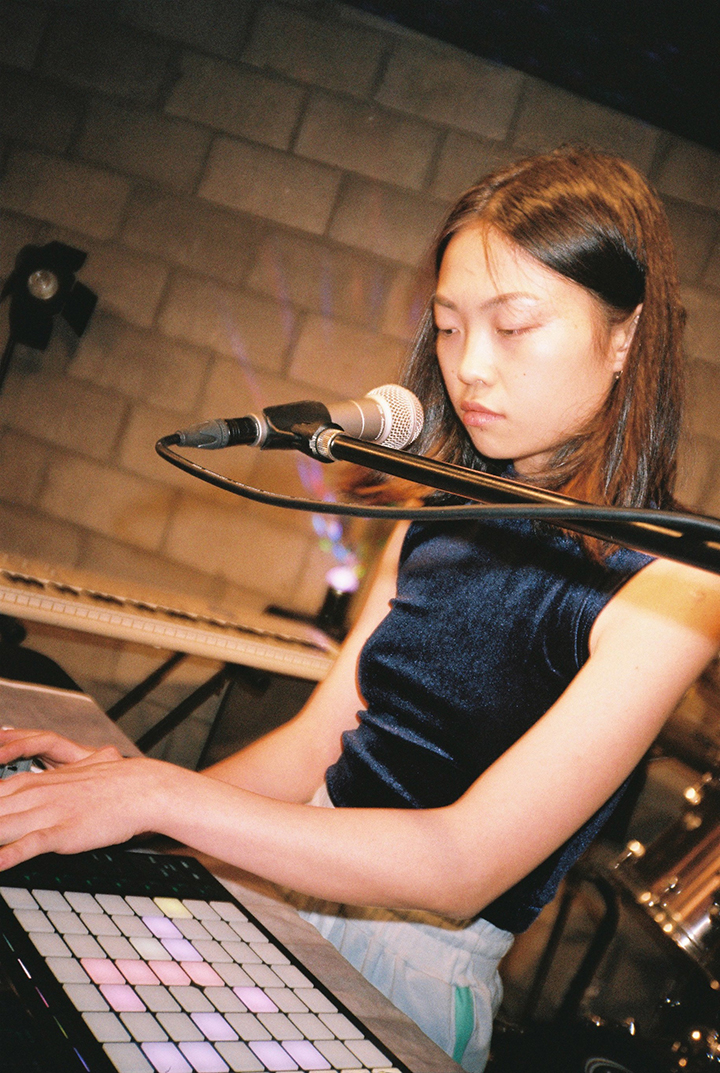 I’m HWI, an audio-visual artist. I produce and sing electronic music by the name of HWI, and shoot and edit video as the member of an artist collective named 업체eobchae.

Seoul is one of the densest city, both temporally and spatially. The city I belong to changes its shape constantly where half of the nation’s population is concentrated in. So basically, living in Seoul means bearing a certain level of confusion and pressure. To relieve this oppressive feeling, I always imagine some exotic landscapes while looking around, whenever I take a walk.

To relieve this oppressive feeling, I always imagine some exotic landscapes while looking around, whenever I take a walk.

The gap between the metropolitan area and the rural is huge in Korea. That means all the major infrastructure is established in Seoul. Thus ironically, I can’t deny that it’s really convenient to live in Seoul where I can get whatever I want ASAP as long as I can pay. However, I can’t stop thinking that my city’s seemingly seamless conveniences always try to make its exploitative side invisible. Seoul exploits the rest of Korea, and this extreme hierarchy can be found in any other area of society. The haves exploits the have-nots using every possible means. However, the willingness of have-nots to become just like the haves is so intense that they easily comply with the status quo. Seoul seems so ever-changing, but it only turns out as one of the most conservative city.

I have enjoyed singing music since I was young, but as any Korean teenagers do, all non-college-related activities were restricted until I entered university. (But that wasn’t exactly a bad thing.) After I was admitted to art school, I joined several bands. Soon, however, I realized that I was not into the band things, plus It was really hard to find any musical colleagues whose musical taste is similar to mine. That’s the reason why I decided to make music using DAW, especially Ableton. Since then, I got used to the production of electronic music via the lesson by Kirara and Kim Kate. That’s the beginning of my musical career.

Most of the people around me are creative people.

Most of the people around me are creative people. They support and help each other in the work they do. The same goes for my family. My brother is a guitarist for a band named ABTB and HASH, so he and I understand and support each other’s artistic activities.

I want to make something awesome by making a crew with female workers in various fields. Working on the music video for <ExtraPlex>, which was released in July 2019, gave me a chance to collaborate with various female artists, including Ryu Sung-sil, Lee Yong-a, Kim Sohee, and Choi Iida. Making an artwork is always difficult and hard, and there was no exception at that time either.

However, the process of creating something cool with people who feel each other was a truly beautiful experience. The solidarity I felt at the time still empowers me.

I want to make something awesome by making a crew with female workers in various fields.

There’s a song I’m preparing to release in the winter, and I’ve always been thinking of collaborating with a female rapper with a unique voice, but I’m not sure who I’d like to be with. If anyone wants to collaborate with me, please contact me. The song is close to R&B.

I was a little macho. While enjoying the music made by female artists, I thought that the music listener who likes the so-called ‘masculine’ genre – such as hard rock or heavy metal – is a true music enthusiast. In the 2000s, when I was a teenager, the word ‘Hongdae Goddess’ came up in Korea. Hongdae is the local name of Seoul, where many indie clubs are located. That word was referring to the ‘pretty’ female singer-songwriter of the Indie music scene at that time. Such words not only reflect and reproduce the reality where the female musicians were often judged firstly on their looks rather than on their music itself. I was reluctant to know more about local female musicians because I was so disgusted with such words at that time. But now that I know it’s all because of misogyny, I think all the splendid and cool artists seem to be women.

Since #MeToo movement in the Korean art world in 2016, there have been many feminism movements among young female artists. And the members of this scene, who have passed that period, seem to be sharing some agreement and ethical consciousness. It was after the period that I had started working in this industry, and most of my fellow artists were women so that I think I’m getting the power to move forward because I’m a woman rather than be harassed.

In fact, the real obstacle as a woman is my daily life and the society rather than this scene. It is 2019, but hate crimes against women are committed endlessly, and the courts reduce sentences for men who drink alcohol and kill women because the murder happened accidentally. Moreover, the Korean administration never hesitates to announce the policy that views women as simply reproducing tools. Every time I hear this kind of news, I feel frustrated.

I want to build a female cartel.

I don’t know this field yet, and I’m rolling and struggling at the bottom, so I’m not sure if I’m in a position to advise. But as I owe to the earlier generation of feminists and I’m living in the environment one step better than before, I want to be helpful to younger female artists. Plus I want to build a female cartel.