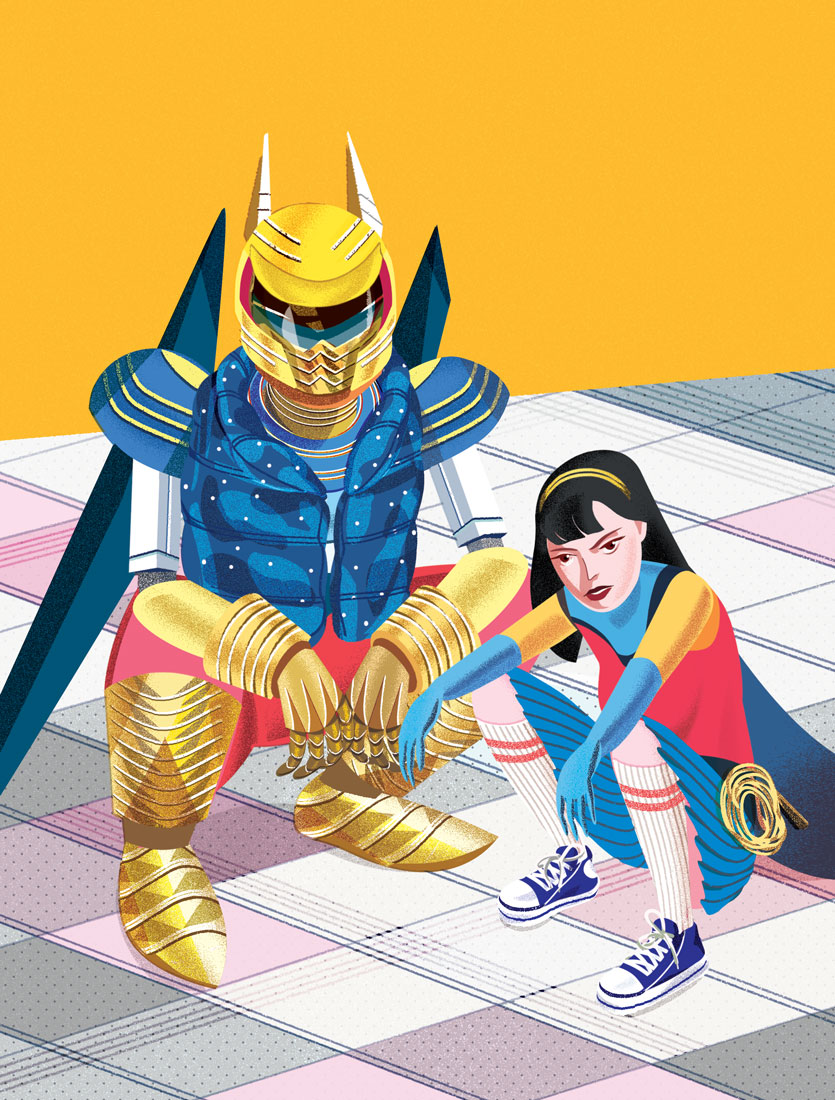 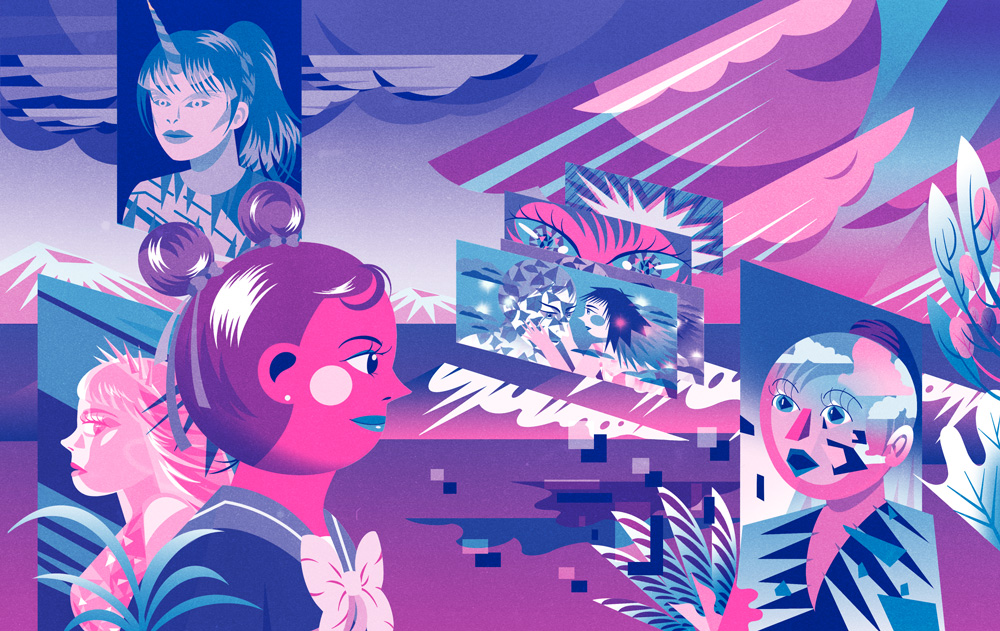 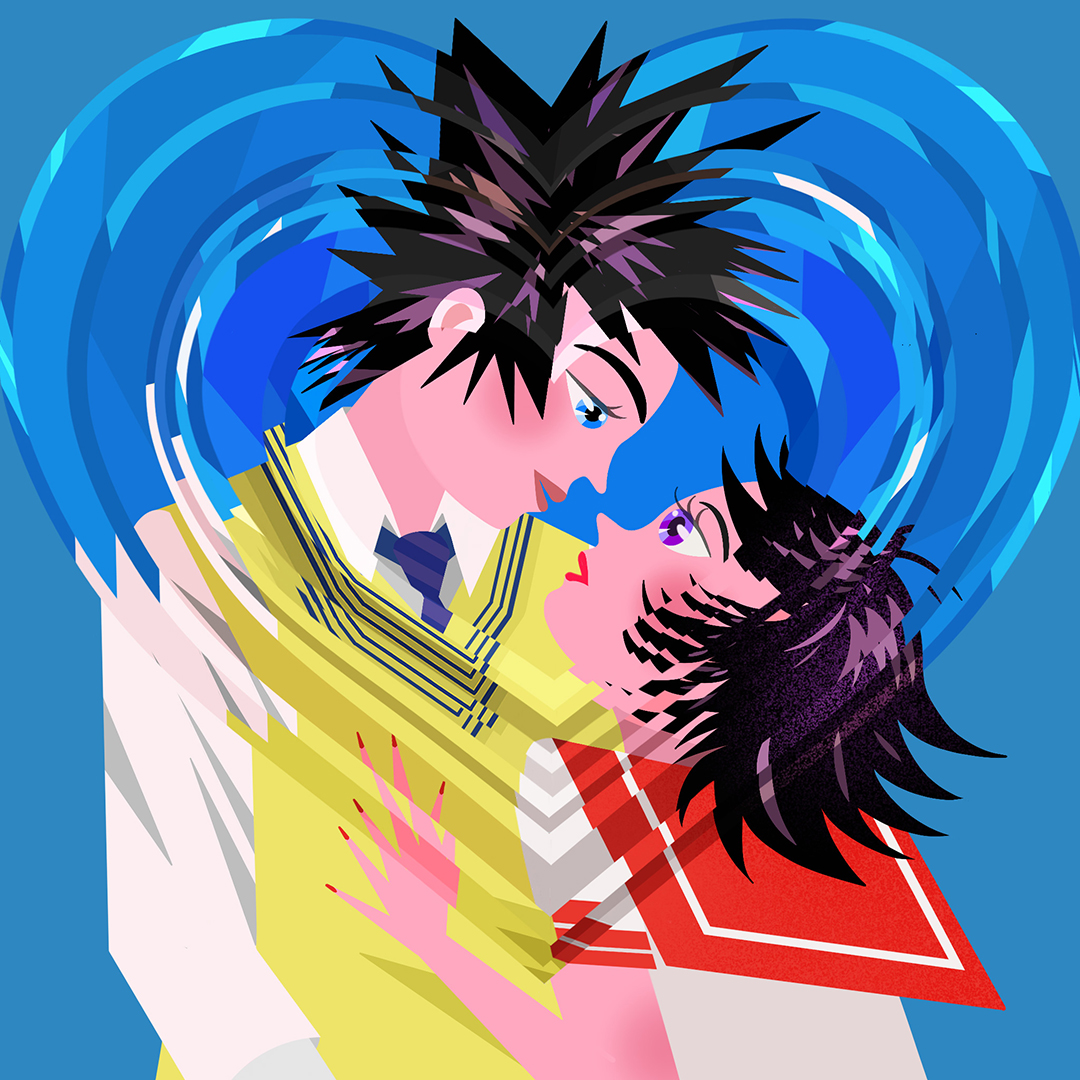 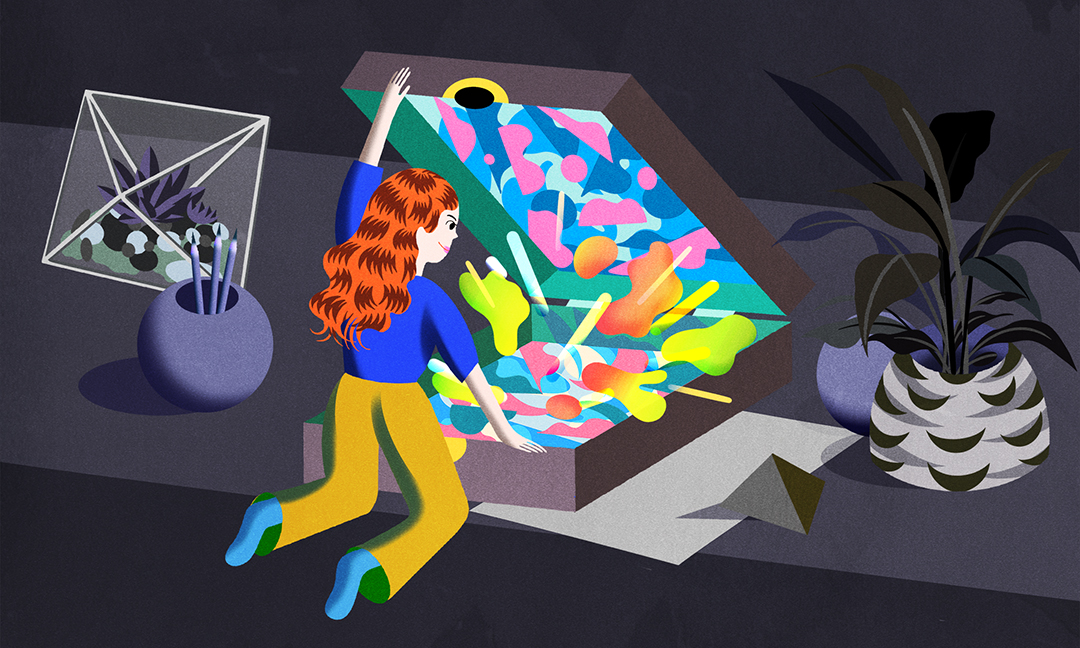 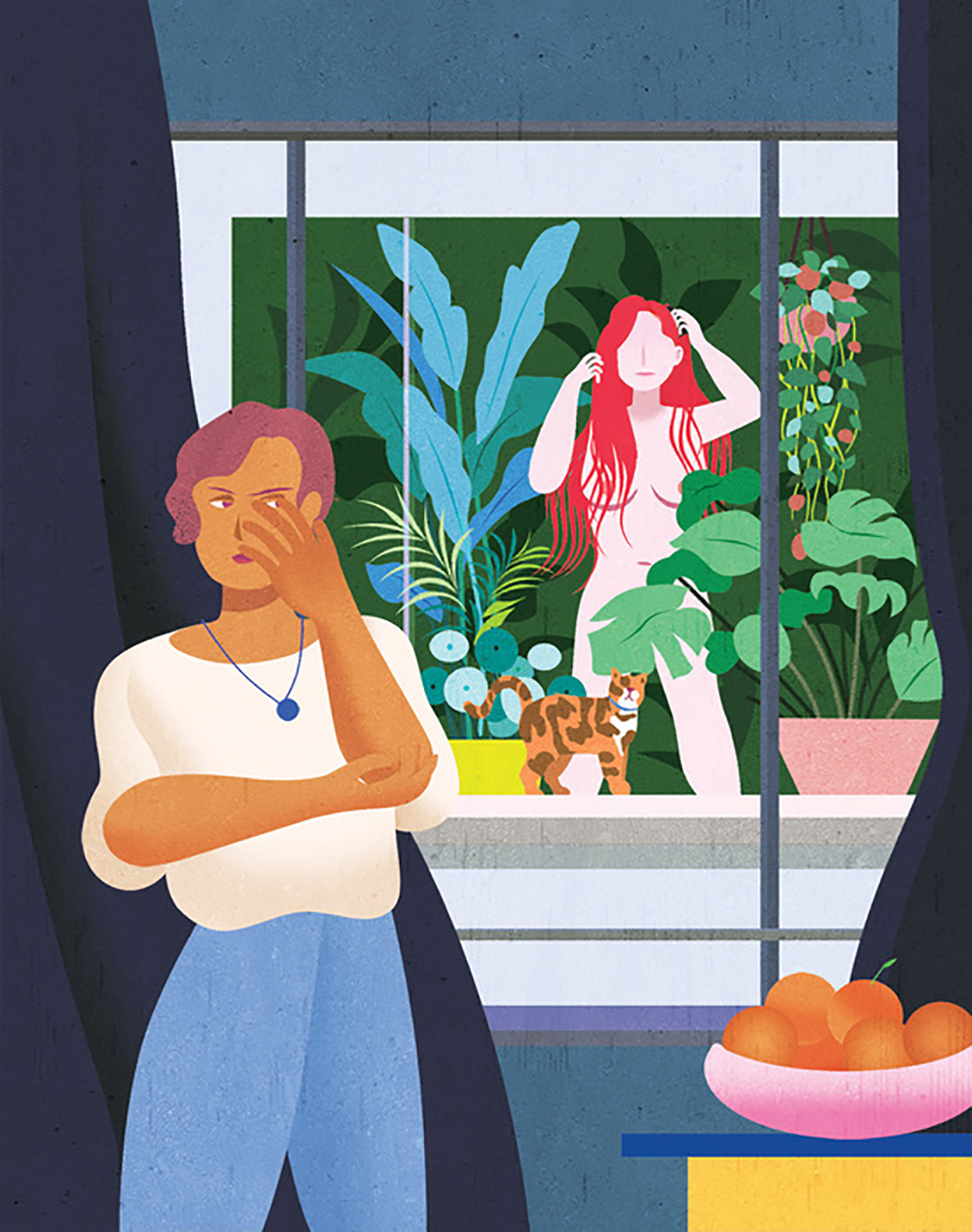 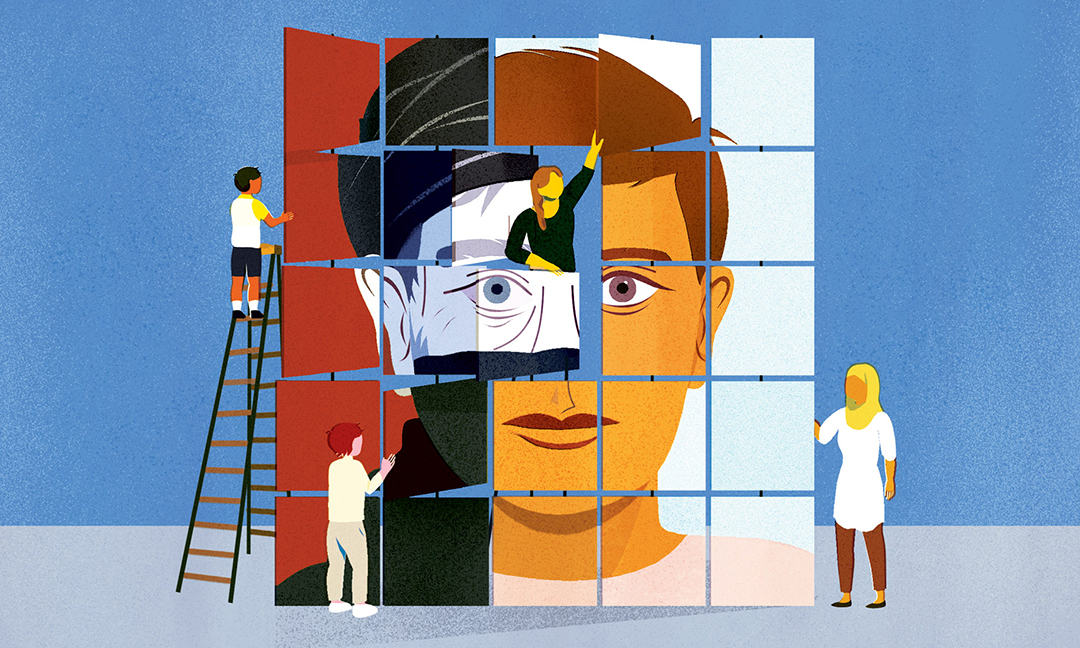 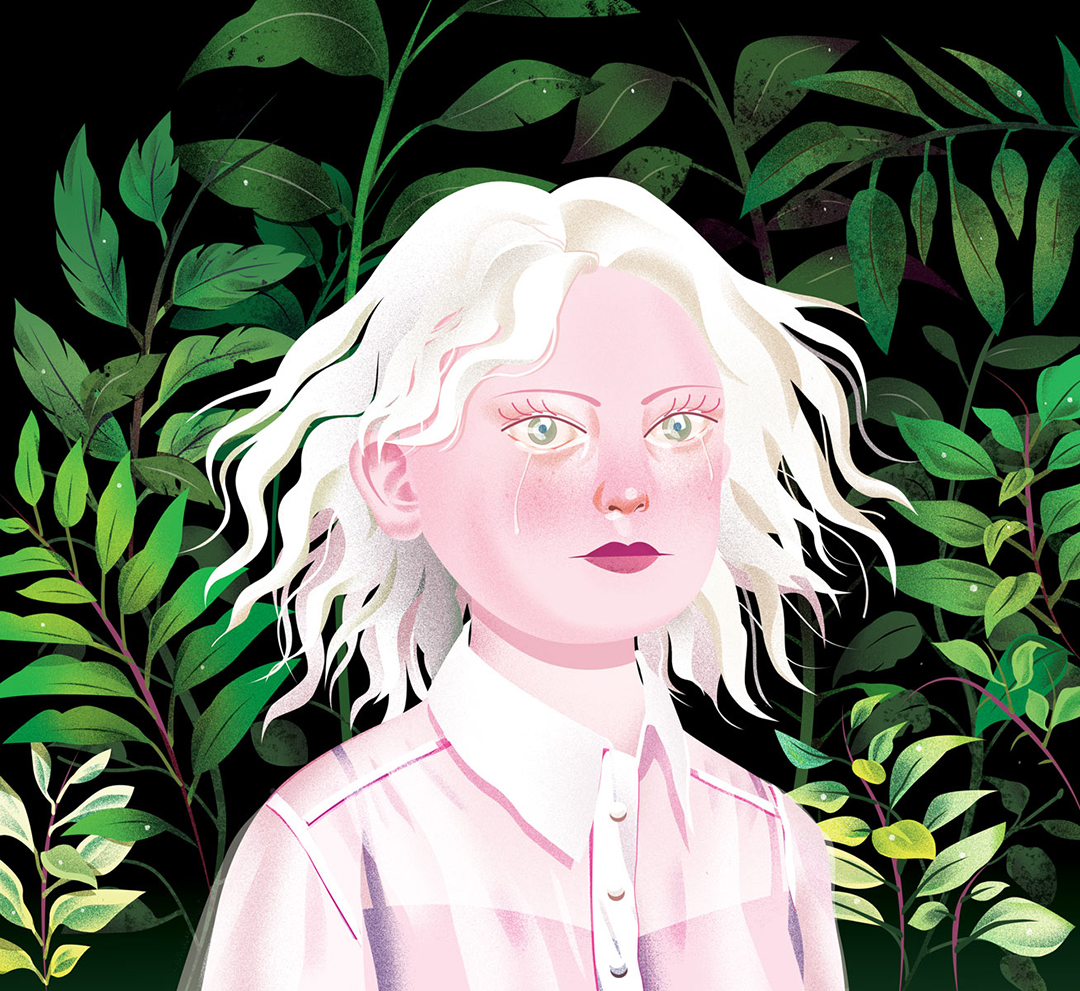 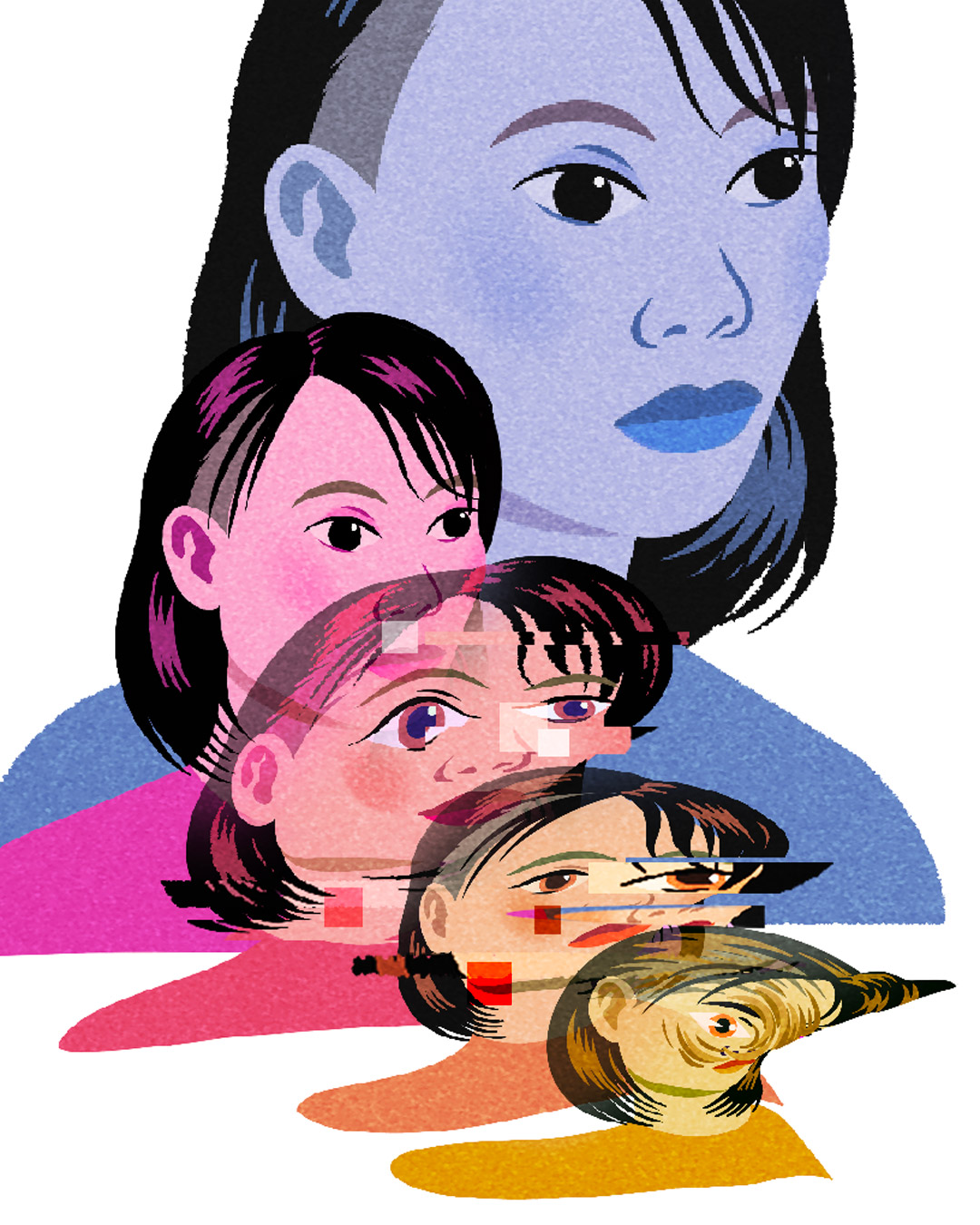 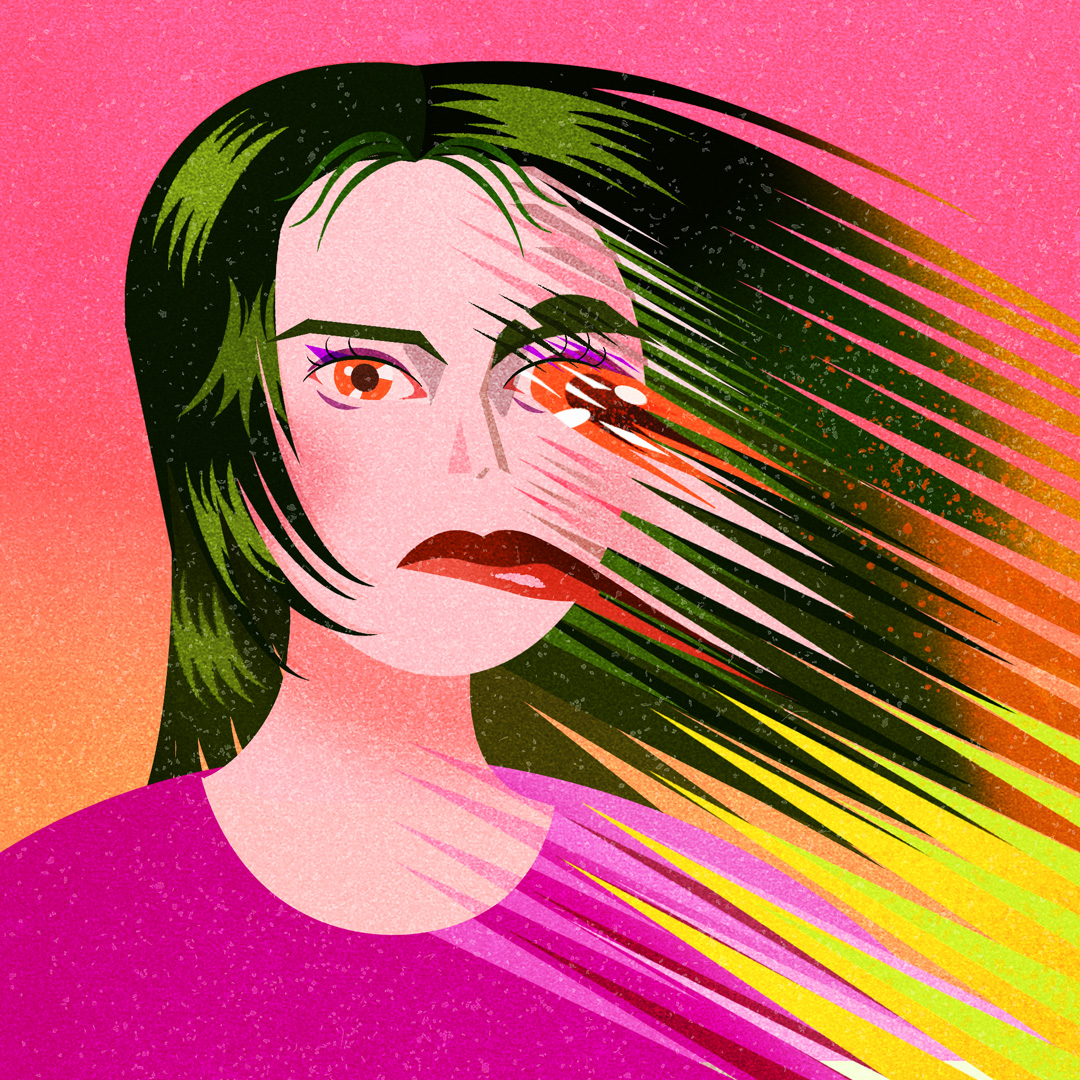 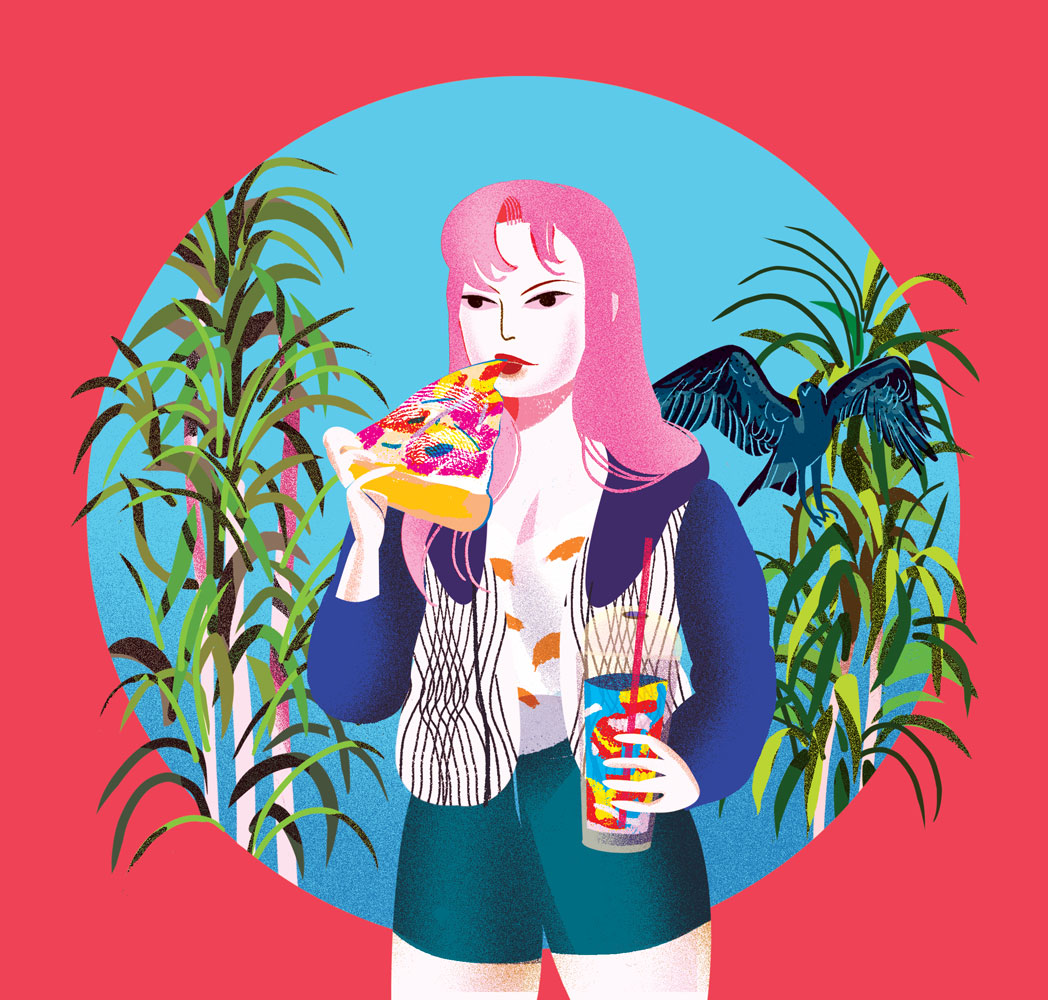 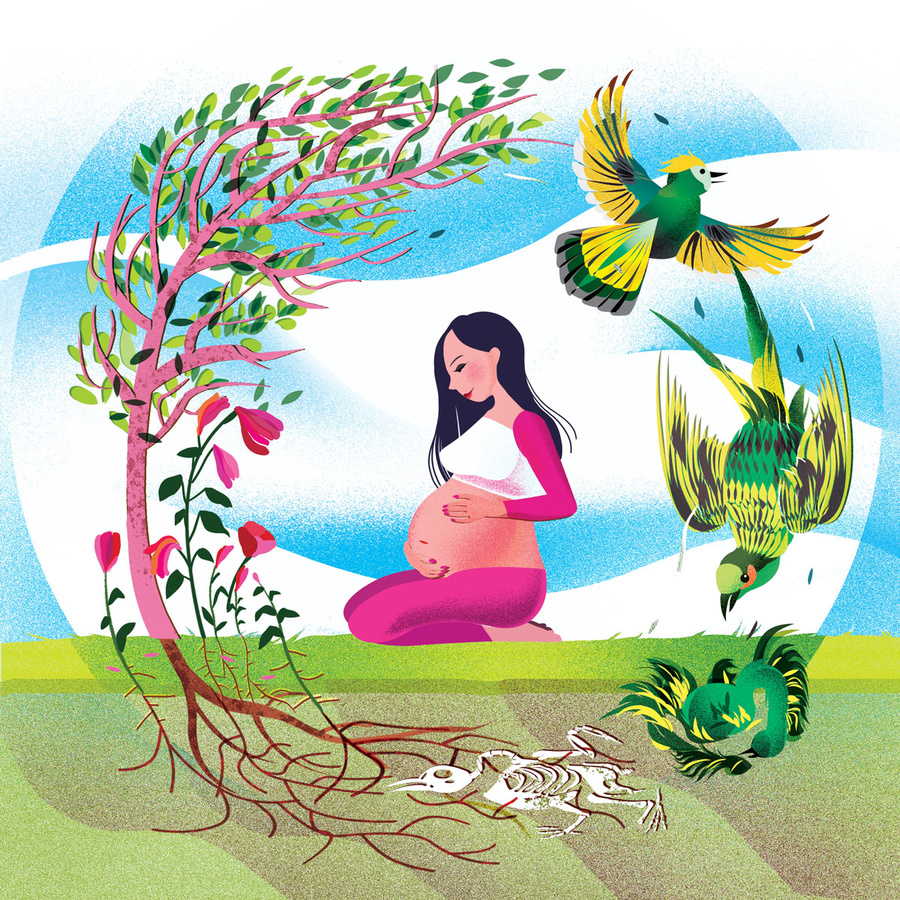 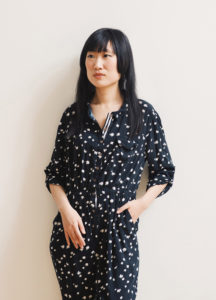 I am Chinese Canadian-American illustrator based in Toronto. My pronouns are she/her. I was born in America but was raised in Canada my whole life. I have dual-citizenship within both countries. I’ve been freelancing as an illustrator since 2015 mainly working with clients in the editorial sphere. I’ve worked with clients such as Google, The New York Times, The New Yorker, NPR, TED, Medium and AirBnB. I also have experience teaching as a sessional instructor at Sheridan College in their illustration program.

Toronto is a really comfortable city to live in but it’s becoming increasingly gentrified over the years and as a result, very expensive. It’s also one of the most multicultural cities in the world. Every time I come back to Toronto after traveling to another foreign city, I’m pretty amazed at how many diverse ethnicities you can see walking on the streets and how normalized it is here. However, there is still much we can do to fight for anti-racism.

Best: Safety, cleanliness, and the food.

I put myself out there as much as I could. Even if I wasn’t receiving a lot of ‘likes’ on social media, as long as your art lives on the internet somewhere, eventually it will be seen by someone and hopefully by the right people.

I put myself out there as much as I could. Even if I wasn’t receiving a lot of ‘likes’ on social media, as long as your art lives on the internet somewhere, eventually it will be seen by someone and hopefully by the right people.

Yes, my family was incredibly supportive, surprisingly so. I never had the pressure of becoming a doctor or a lawyer as many Asian-American kids might receive. I’m very grateful for their support and encouragement and I don’t take it for granted because I understand not everyone has the privilege to pursue art as a career.

I think I tend to be overly ambitious about my career goals especially with seeking fame, which has led to struggles in maintaining my mental health. It’s important to stay motivated but for now, I’m just enjoying going with the flow and accepting whatever comes along the way. I’m currently preoccupied with completing my Master’s degree in Interdisciplinary Art, Media, and Design at OCADU and being exposed to a lot of cool things. My main goal is to create a thesis that I’m proud of hopefully using XR design. Another thing I am always working towards is having more agency over my practice and being able to have more creative freedom. Oh, and also living in China someday, even for just a short while.

It’s important to stay motivated but for now, I’m just enjoying going with the flow and accepting whatever comes along the way.

I don’t have a particular person in mind but recently I’ve really enjoyed working with other talented and skilled graduate students in my program who are all incredibly intelligent. It takes off the pressure of solving everything by yourself and it’s fun to see what happens when you put great minds together. It’s really refreshing for me since as a freelance illustrator you’re almost always working by yourself 99% of the time.

What are the biggest challenges you face in working as a creative?

Honestly sustaining enough money on freelance illustration alone. Currently I’m trying to become more interdisciplinary with my practice, going beyond the 2D form and working in 3D and VR. I would encourage people to not be ashamed of finding a stable career to sustain your creative practice and diversifying your income in many ways in order to survive. I also think it’s a challenge when it comes to protecting your creative voice and maintaining your identity as an artist. Often you will find yourself trying to negotiate between your own artistic desires and what the client wants. Although I enjoy the problem-solving aspect of editorial illustration, I do wish I could be given even more trust from my clients to pursue off-kilter and crazier options.

Inspirational! I’m always proud of seeing what women can accomplish and I’m proud to identify as a woman.

Inspirational! I’m always proud of seeing what women can accomplish and I’m proud to identify as a woman.

Gracia Lam who’s also from Toronto! Seeing her work motivated me to reach out to the agency she was represented by called The Loud Cloud. I was beyond thrilled when they agreed to represent me as well.

Don’t compromise who you are for anyone. It’s so easy to be afraid to be yourself as a woman.

Don’t compromise who you are for anyone. It’s so easy to be afraid to be yourself as a woman.

Currently a lot of Korean pop and R&B and Japanese math rock and electronic music. But I honestly listen to everything. I’m a huge music junkie and I’ve gone through a lot of music phases throughout my life. Right now I’m really excited by Mainland China’s recent turn towards hip-hop music with artists like Higher Brothers, VaVa, and Lexie Liu, ever since the show ‘The Rap of China’ came out. It’s what I’ve always wanted to see growing up as a second-generation Chinese person in North America. I’m equally envious and excited for the younger generations who get to experience it now. When it comes to music, I’m pretty passionate about promoting East Asian music to the world. Of course, I want to broaden my perspectives and become acquainted with other global cultures and their music as well.

I don’t have a particular place but ever since the pandemic started I’ve been dying to go back and eat Mother’s Dumplings again. Also, Toronto has A LOT of great ramen and hand-pulled noodle places.

Angela Wang asks: What has been the highlight of your artistic journey so far?

Doing an ad campaign in 2020 for All Nippon Airways! Unfortunately, the timing was terrible with COVID-19 and the release date has been pushed back. But I’m really happy with how the illustrations turned out.

Jun Chen asks: Which art piece would you steal at a museum?