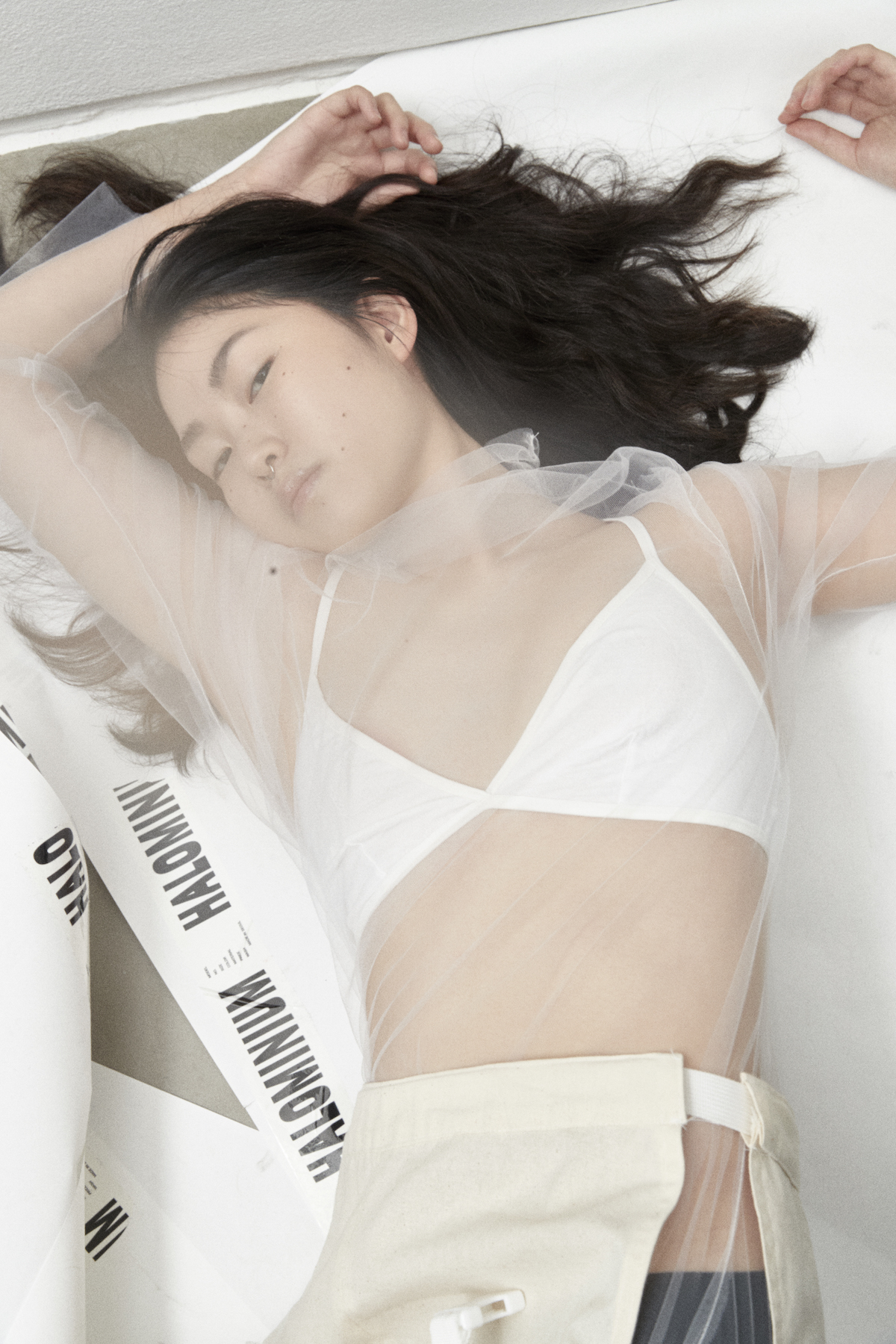 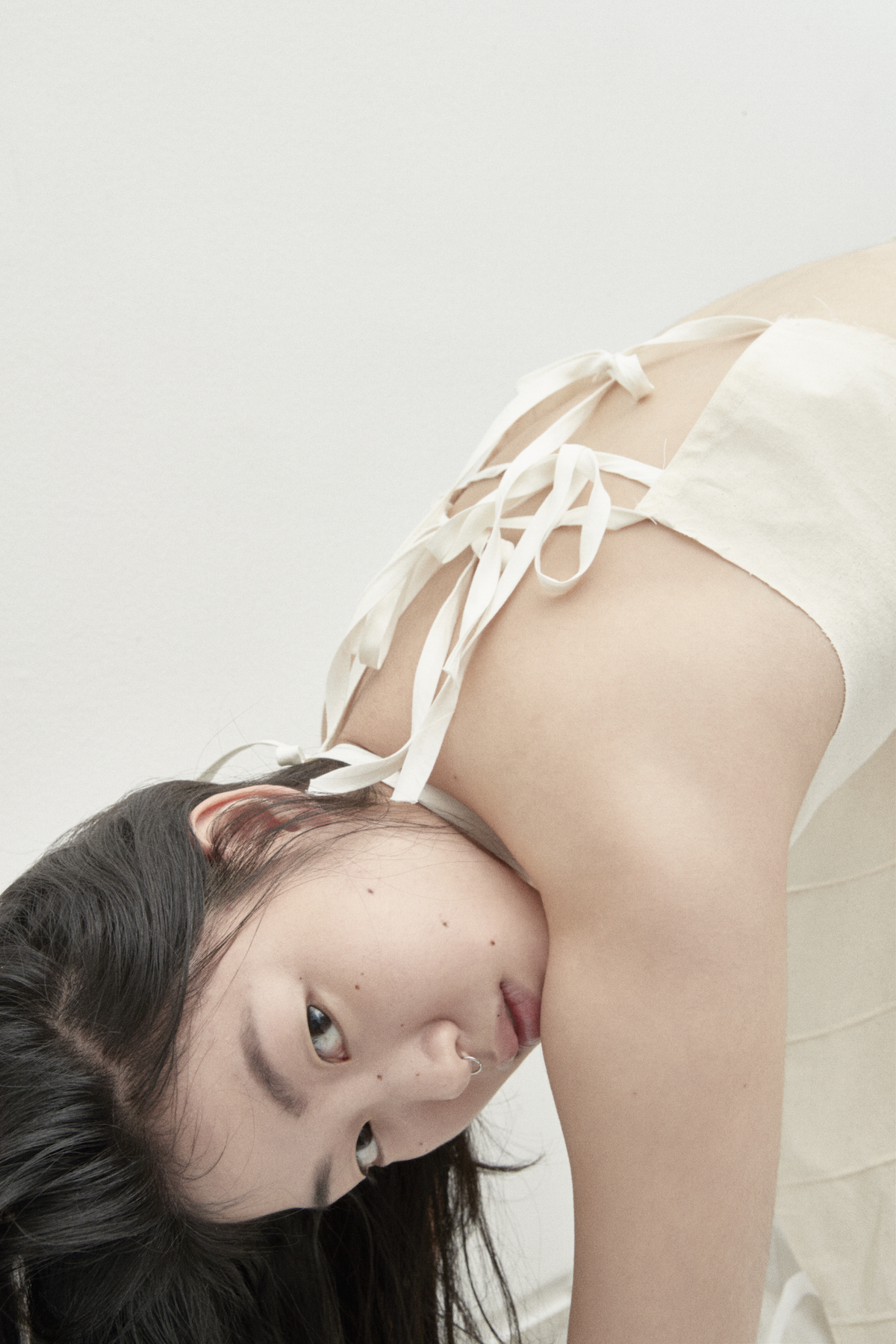 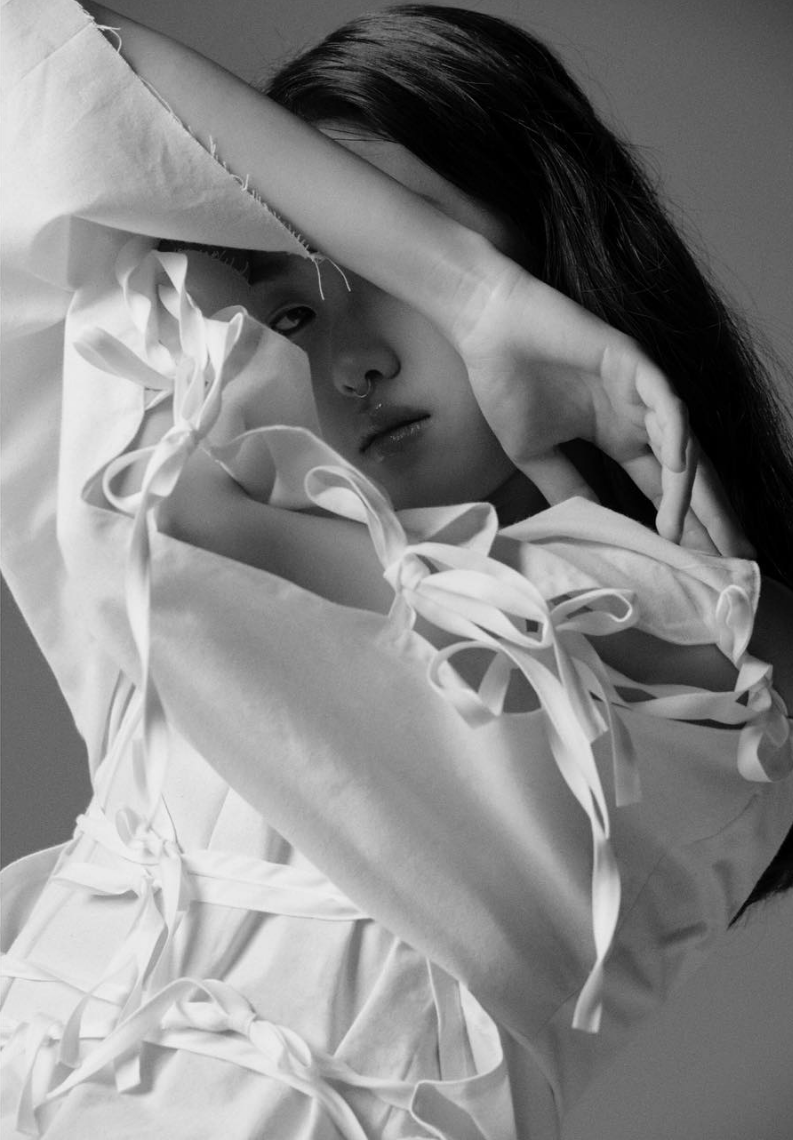 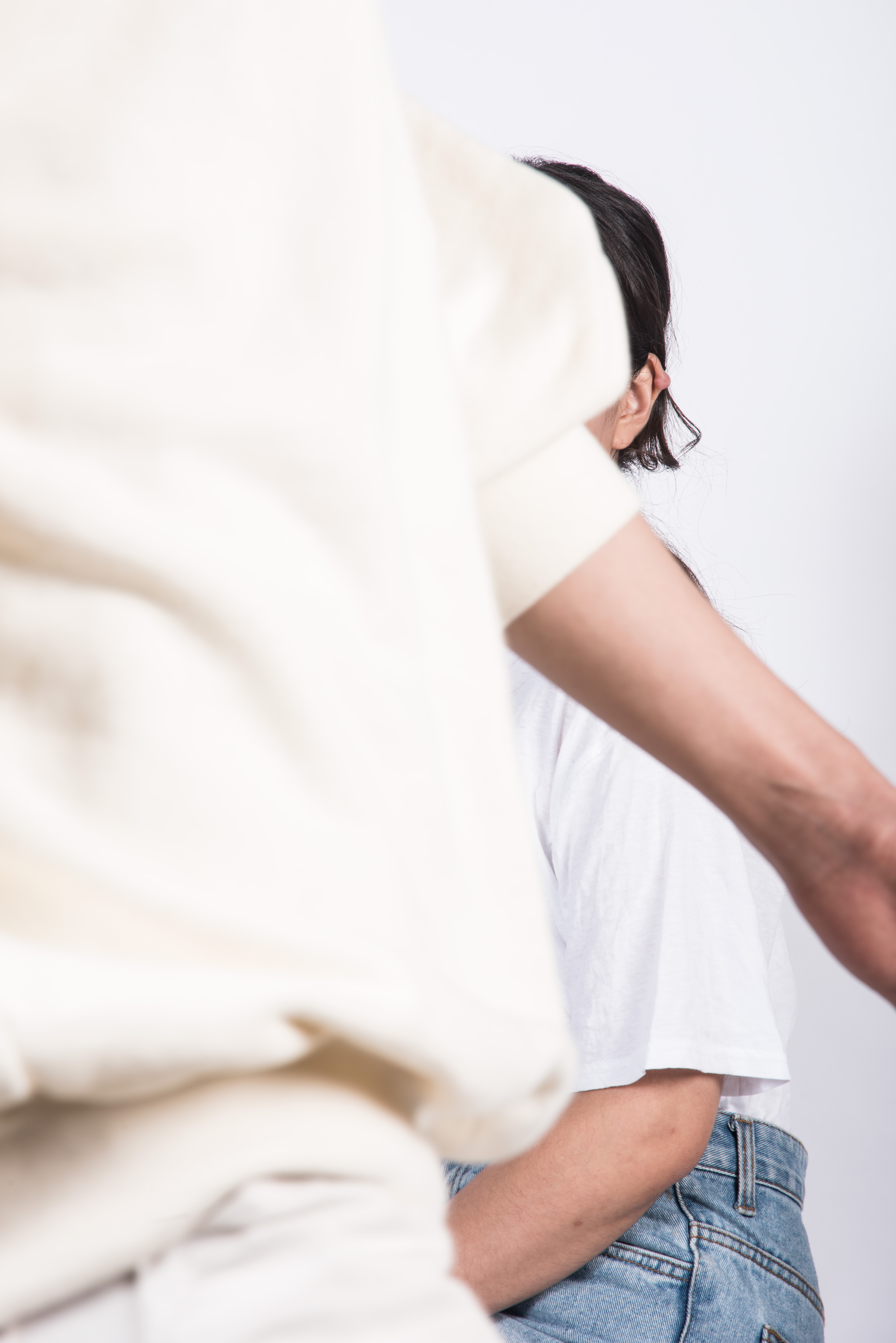 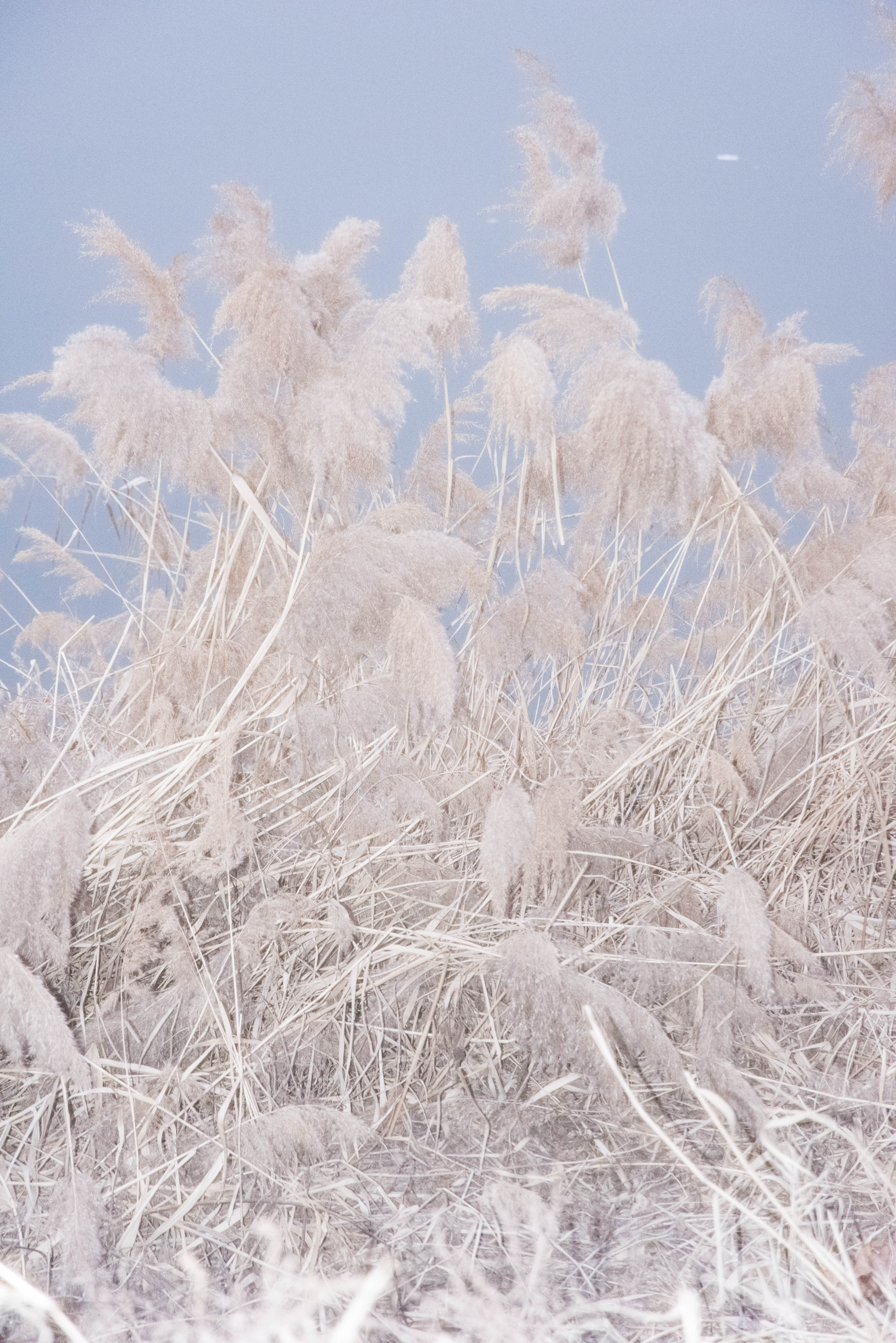 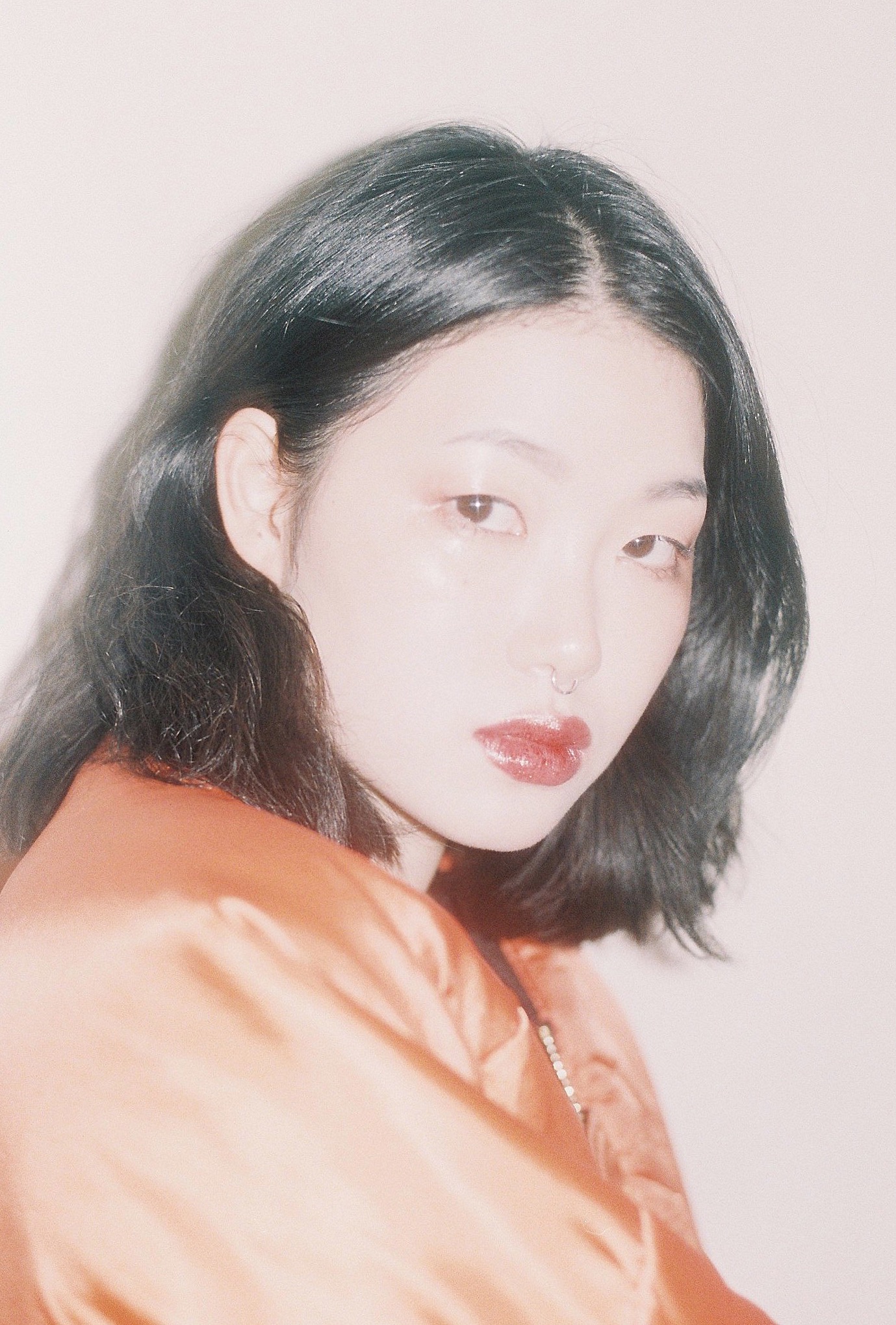 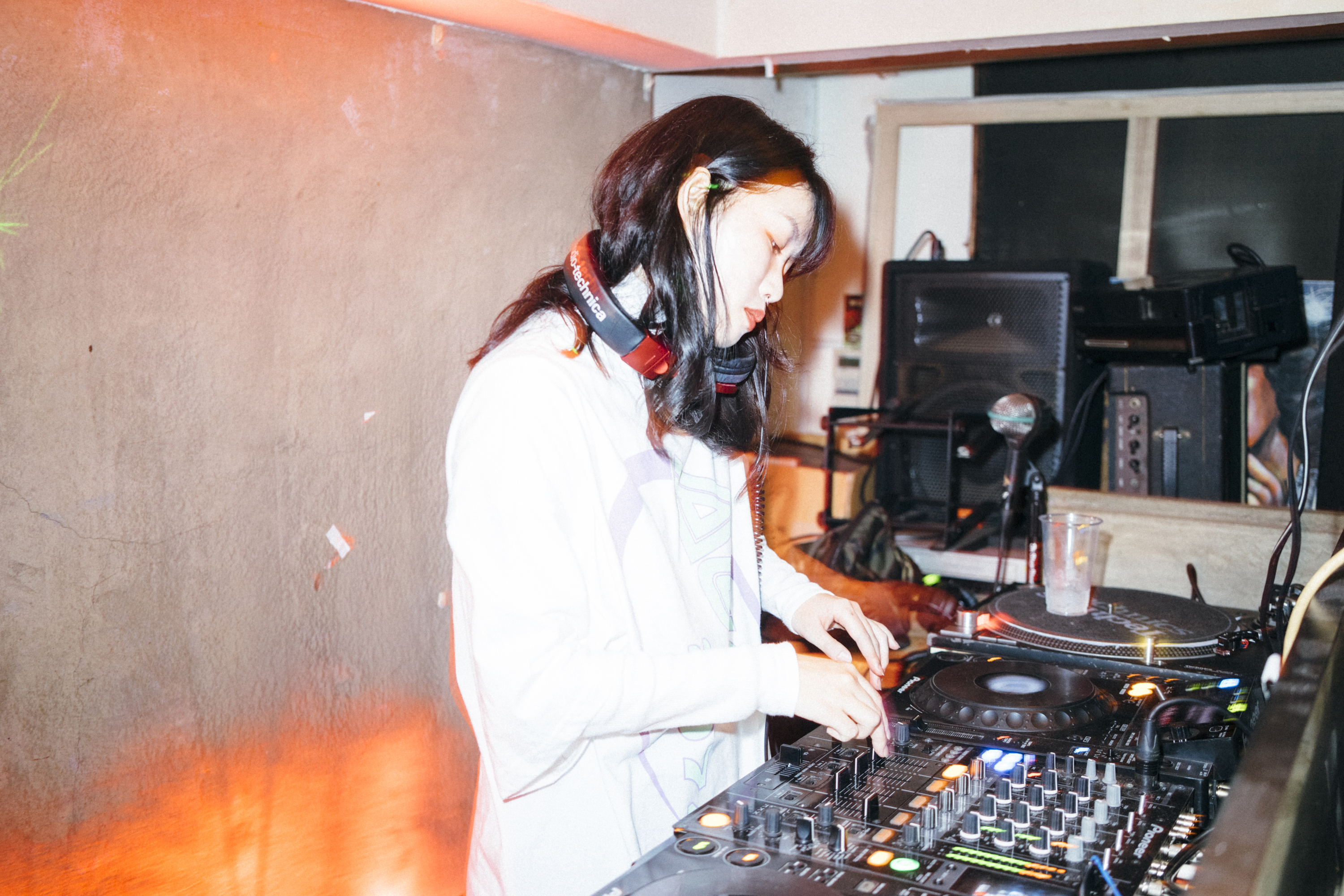 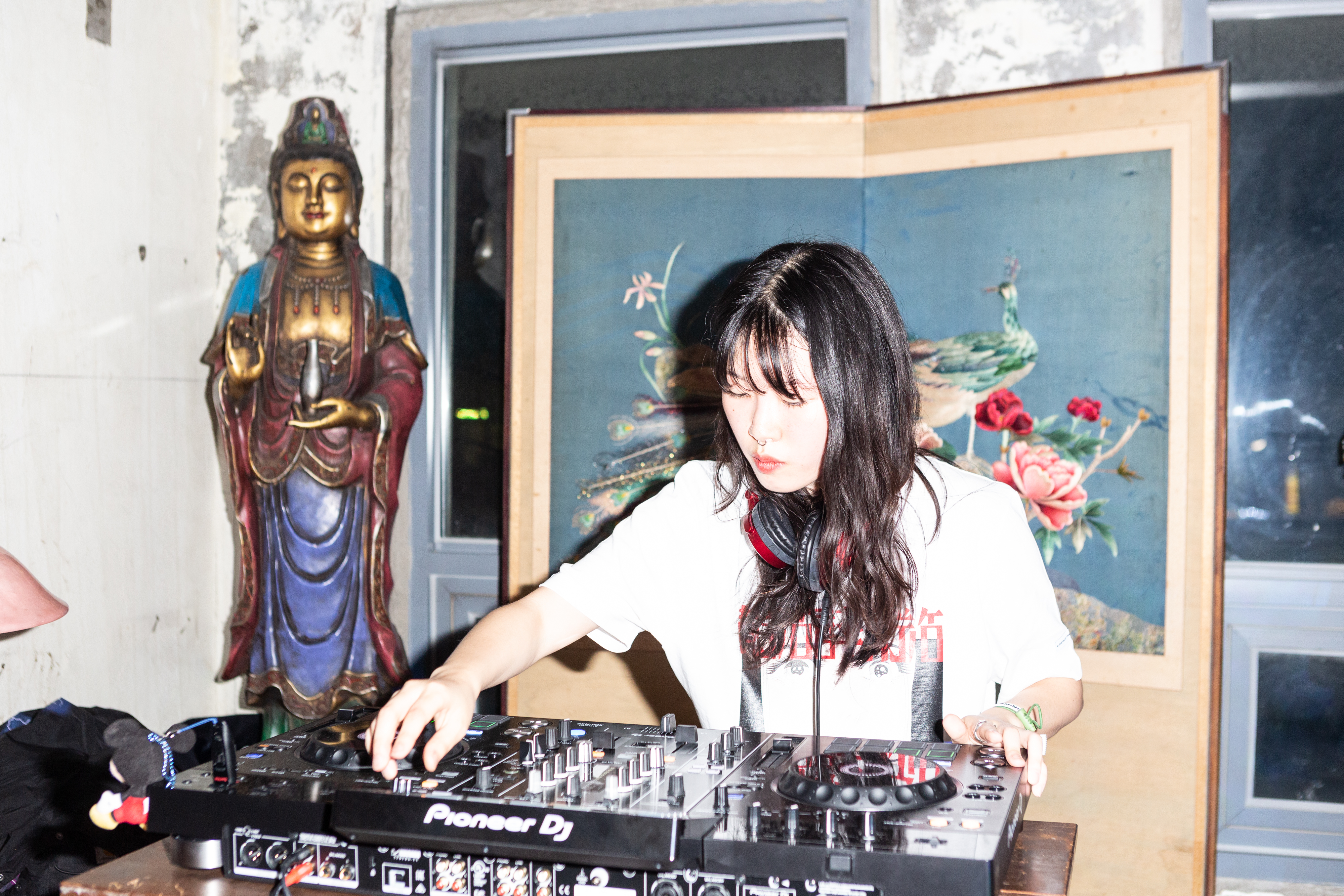 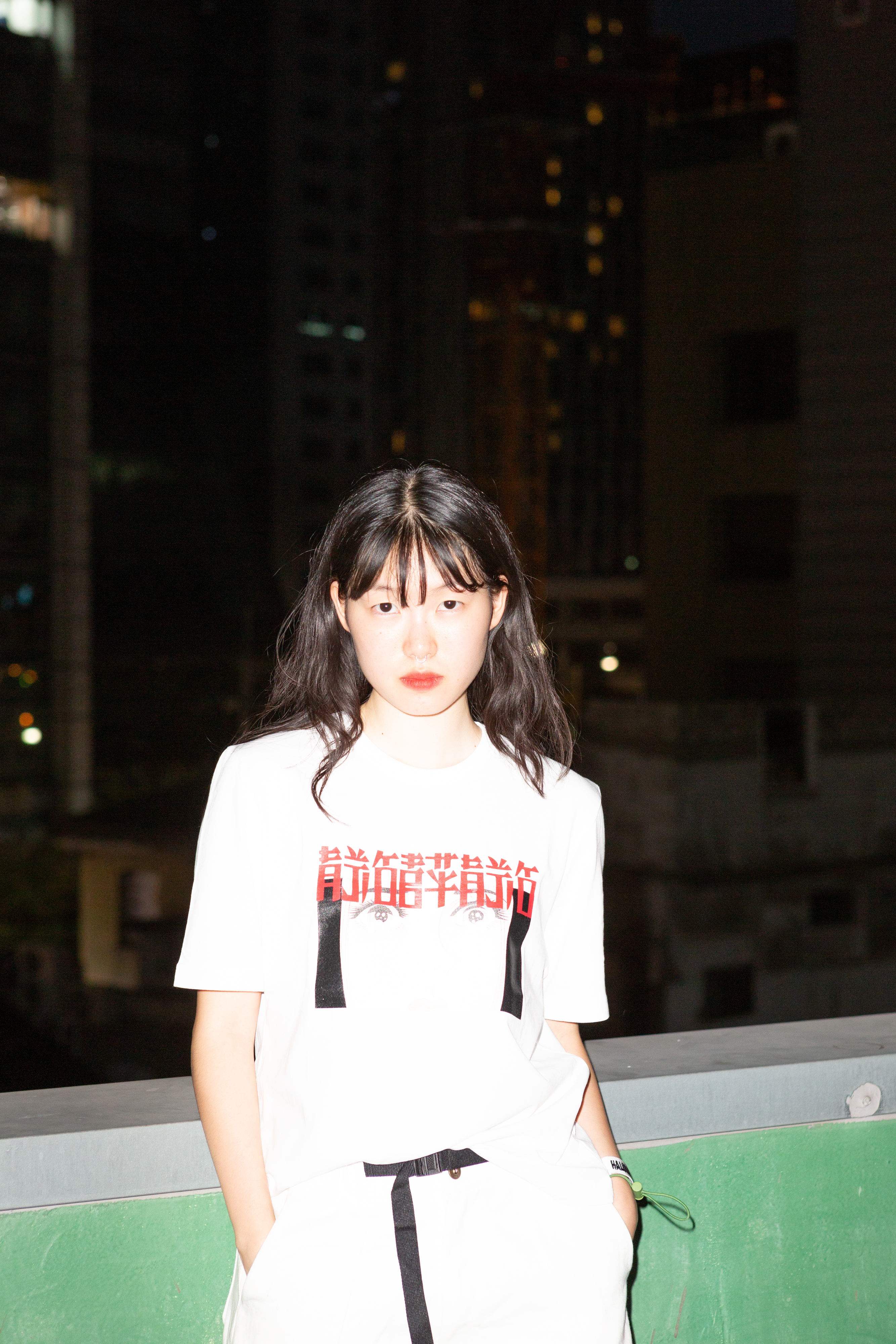 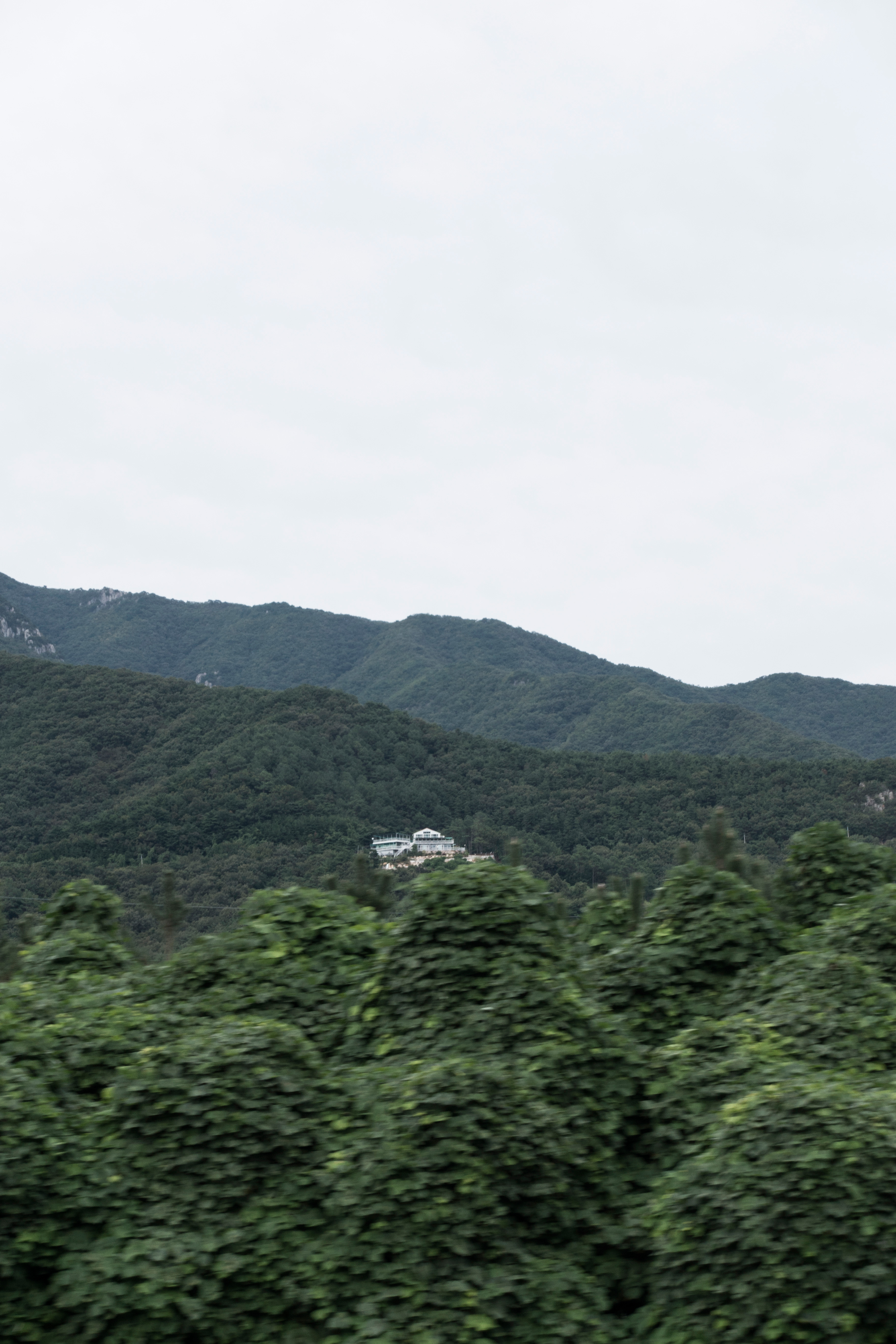 Meet DJ and photographer from Seoul, Soma Kim aka Arexibo.

I am Soma Kim as a Photographer and Arexibo as a DJ. I am a freelance photographer, part-time videographer, and DJ/organizer for the rest of the time.

Seoul has everything. So young, energetic and convenient. But this city is full of anxiety. Seoul always motivates me but I feel so stressed here too.

Seoul has everything. So young, energetic and convenient.

You can find everything in Seoul, and that is also one of the worst things about Seoul. Full of everything but is too packed.

I majored in Fine Arts at my University. That was totally what I wanted to do from when I was young, so I did it. Also, I felt interested in music, so I started to attend some gigs when I became a university student. Because there are only a few shows in Daegu (my hometown city), Seoul was kind of a new world for me. In 2016, there was a DJ workshop held by ‘BICHINDA’ which was the only female crew based in Seoul. I attended it for fun, but after that, I fell into DJ-ing. In 2017, I met my two crews, Bazookapo Seoul and No Music. These connections have continued so far.

In 2016, there was a DJ workshop held by ‘BICHINDA’ which was the only female crew based in Seoul. I attended it for fun, but after that, I fell into DJ-ing.

My family knows the works and jobs I do, but I think they don’t understand exactly what I am doing. But yes, everyone around me is very supportive and they trust me. I always feel thankful for that.

Nothing big. I just want to keep doing my personal works, and don’t sink into despair or cynicism. I wish to do artworks and live another life that can both lead to be sustainable.

Nothing big. I just want to keep doing my personal works, and don’t sink into despair or cynicism.

I didn‘t think about this before and now it is also so hard to tell. But if I can, I want to work with people who are doing works with actual spaces- like space designers or installation artists. Actually, I’m planning a collaboration with my friend who is an installation/performance artist. Nothing is fixed yet, but if we can do it, I think we will meet at a weird point.

Very contemplative. They are so smart and so sensitive. Sometimes, it makes them too hard but they make social change.

When I first started to DJ, there was a female DJ crew named ‘BICHINDA’. I really wanted to be like them, and also up to now. Shrimp Chung, Seesea, MIIIN were the members of BICHINDA, and they are so good. Not only as DJ’s, but I also love their efforts to the scene.

And some of my teachers who I met at my university taught me lots of things. Not only about the artworks, but they are also my role models. Especially, Siren Jung and Jaemin Cha. They are very strong and empowering.

Every time and everything is a challenge to me. Gender imbalance, Sexual harassment, and Prejudice. For example, there are many clubs in Seoul that don’t have any or only have one female DJ per night. I don’t think it’s because women are not good enough. It’s totally inequality.

Please don’t push yourself too hard and work with women as possible as you can.

Please don’t push yourself too hard and work with women as possible as you can.