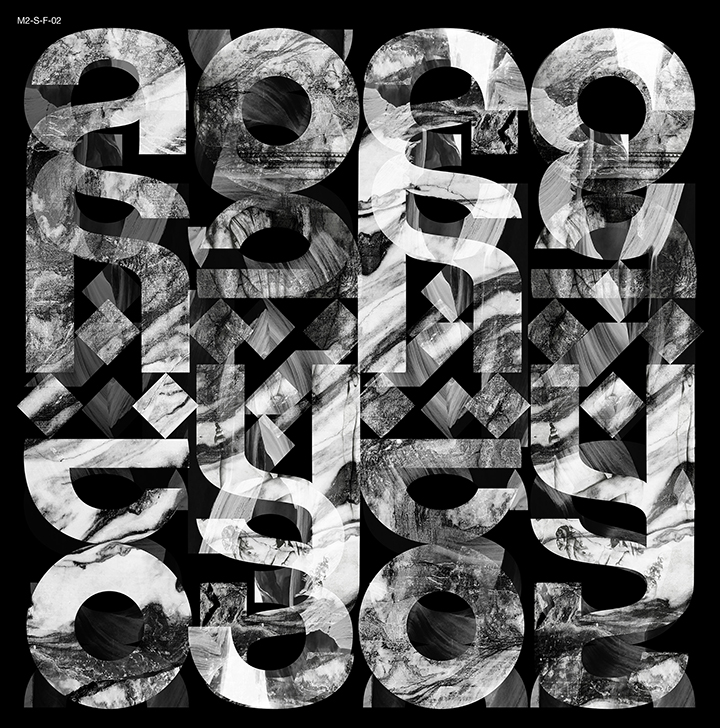 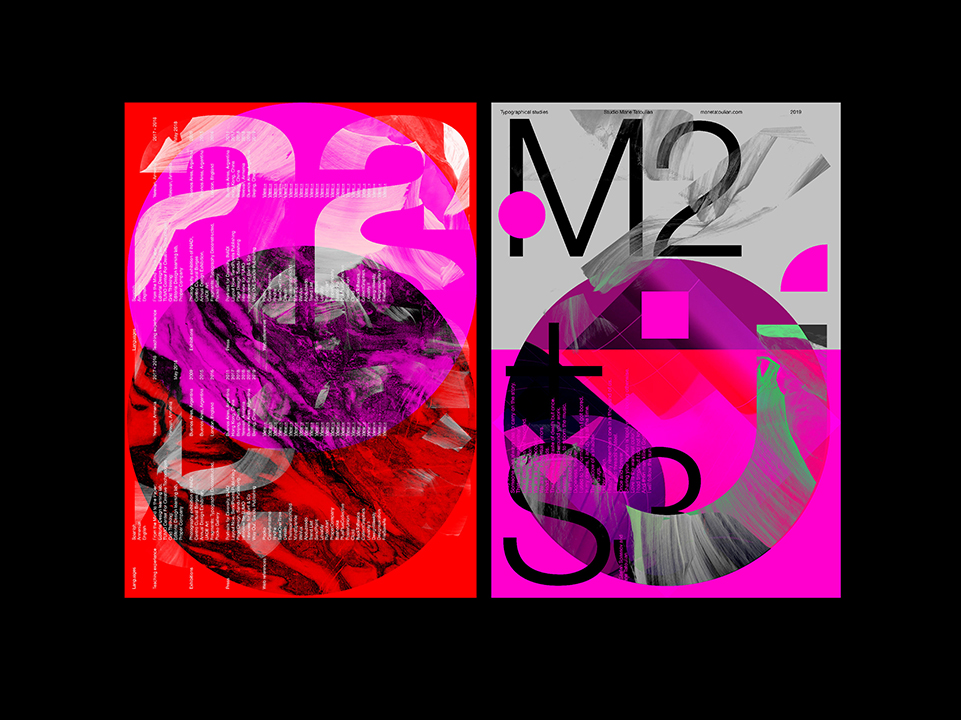 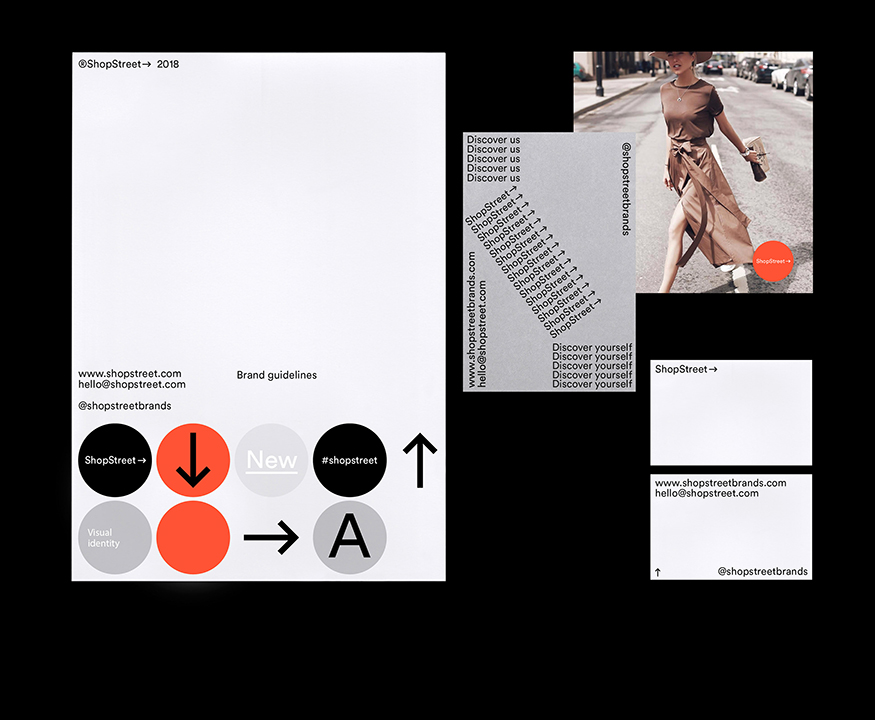 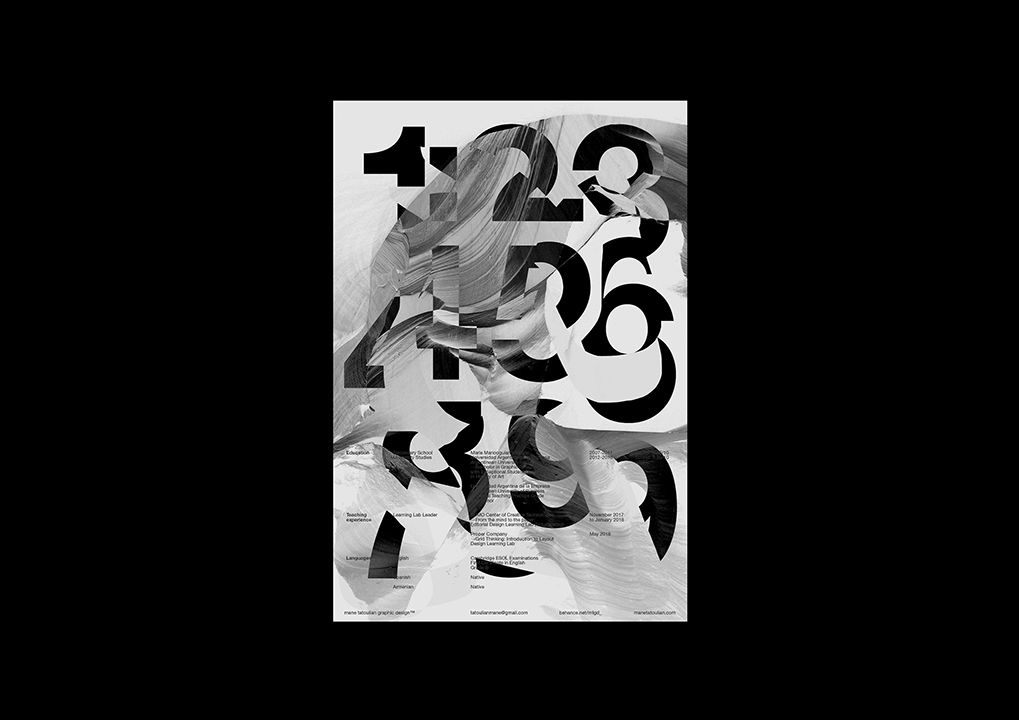 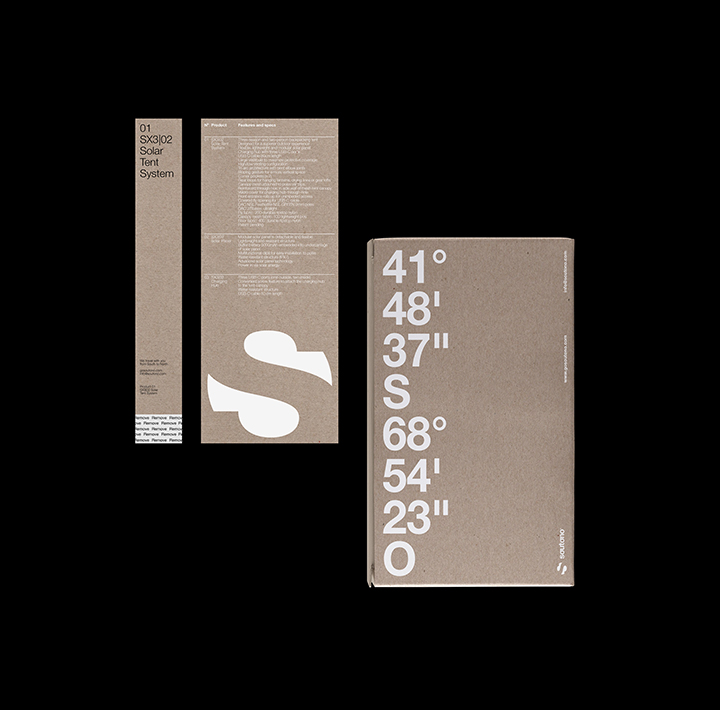 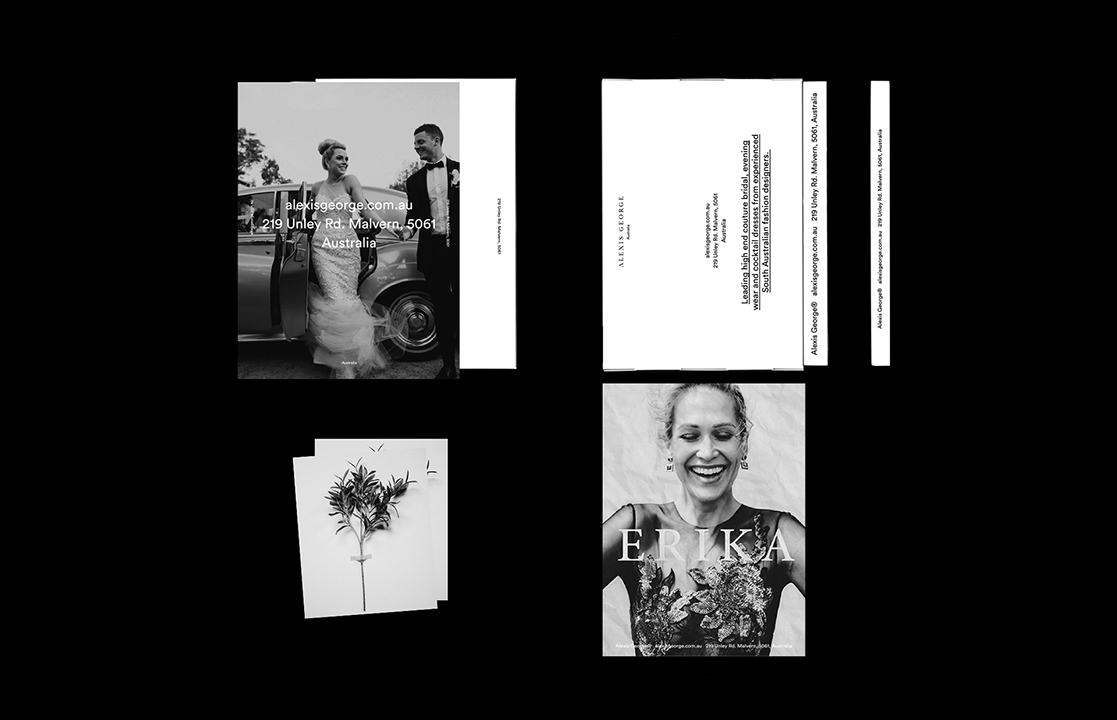 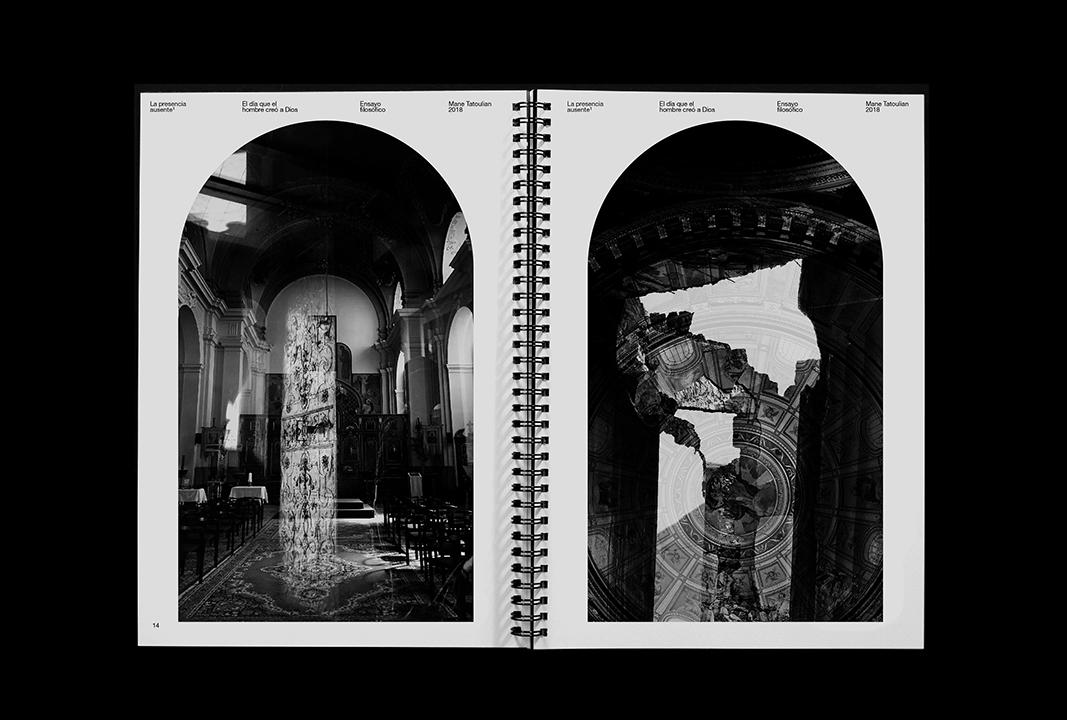 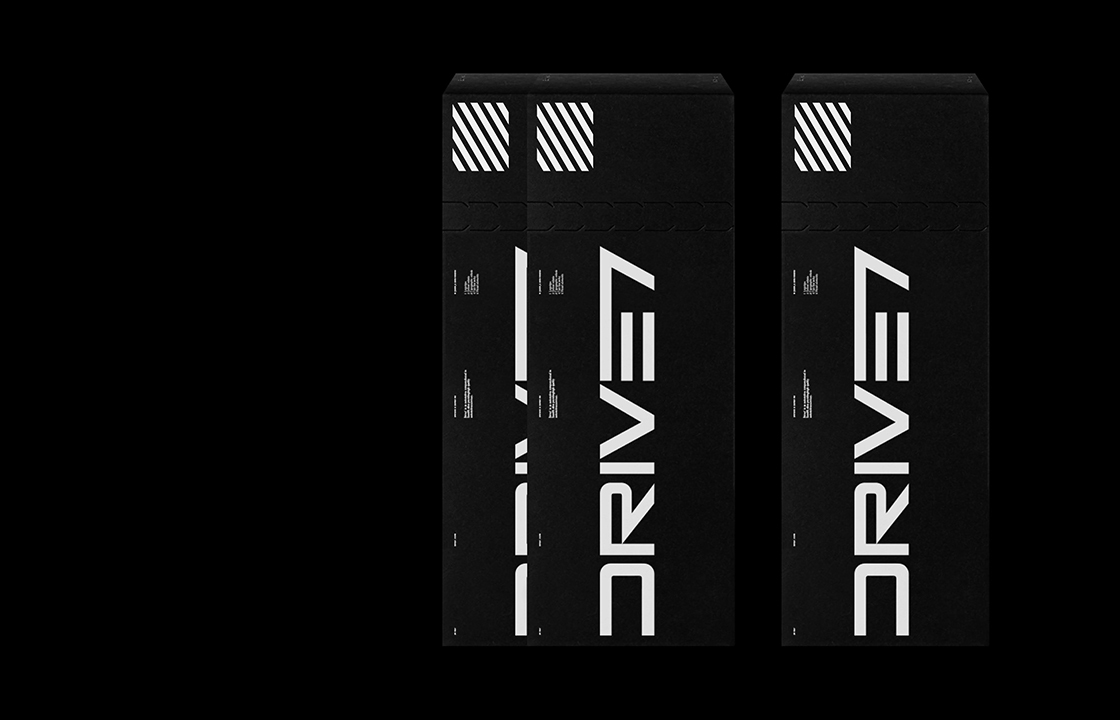 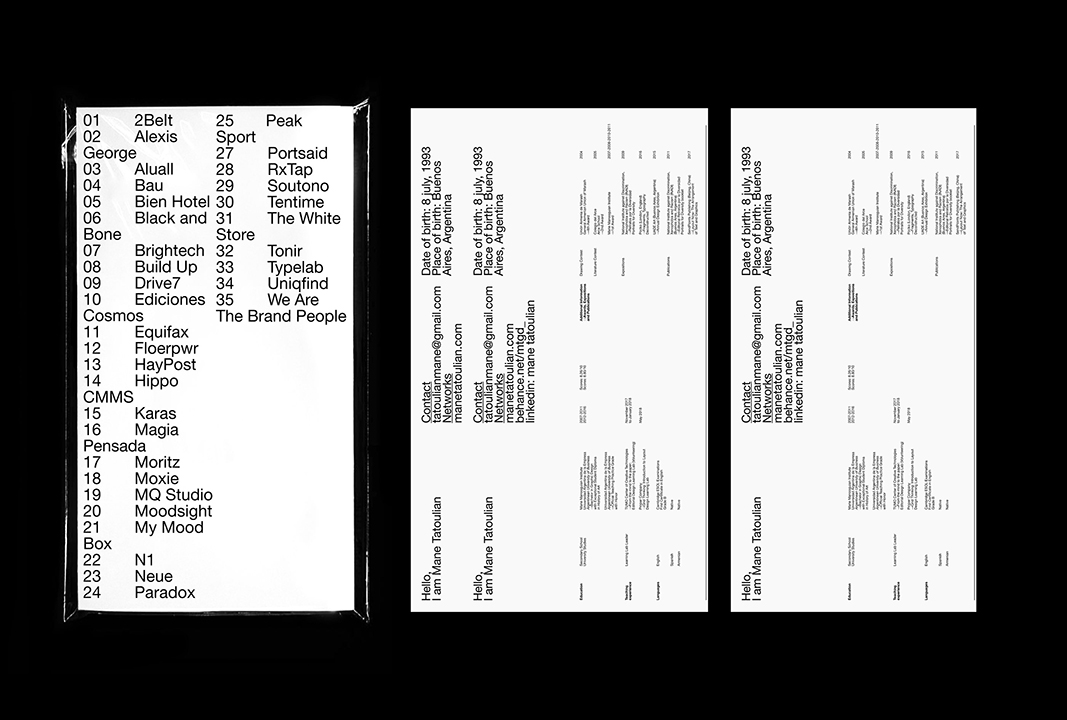 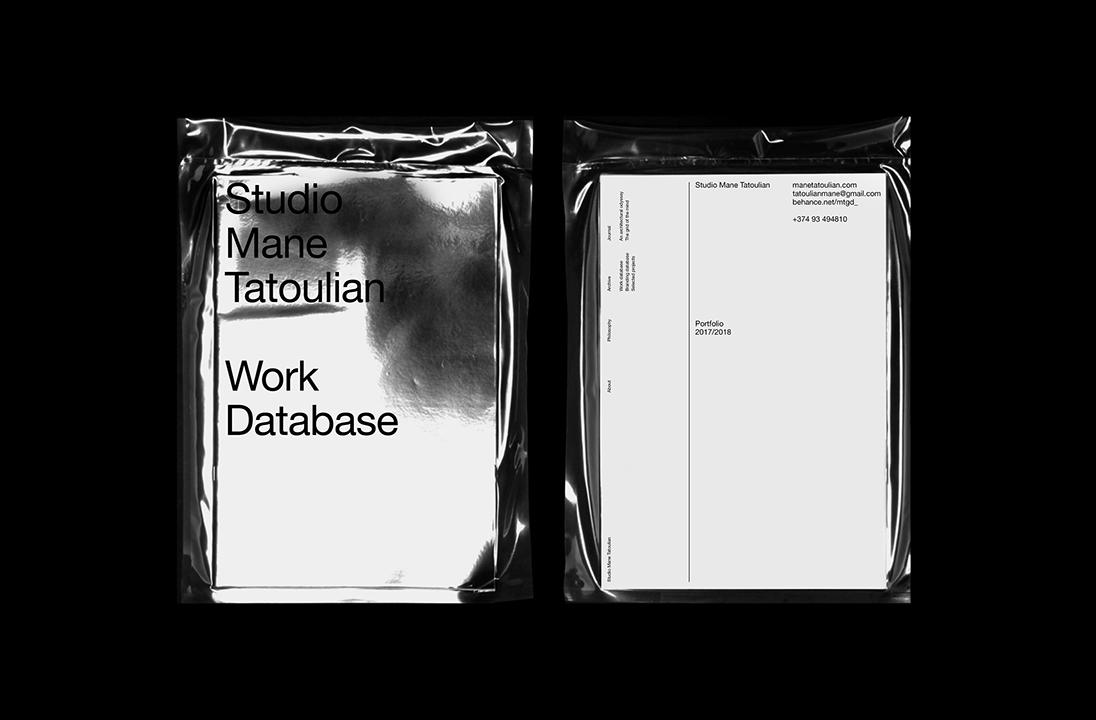 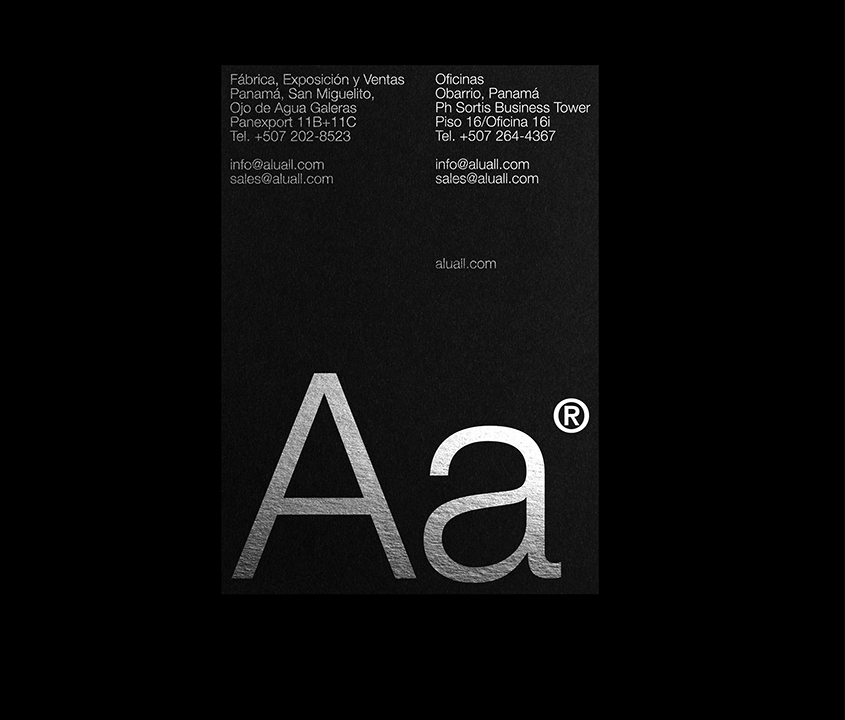 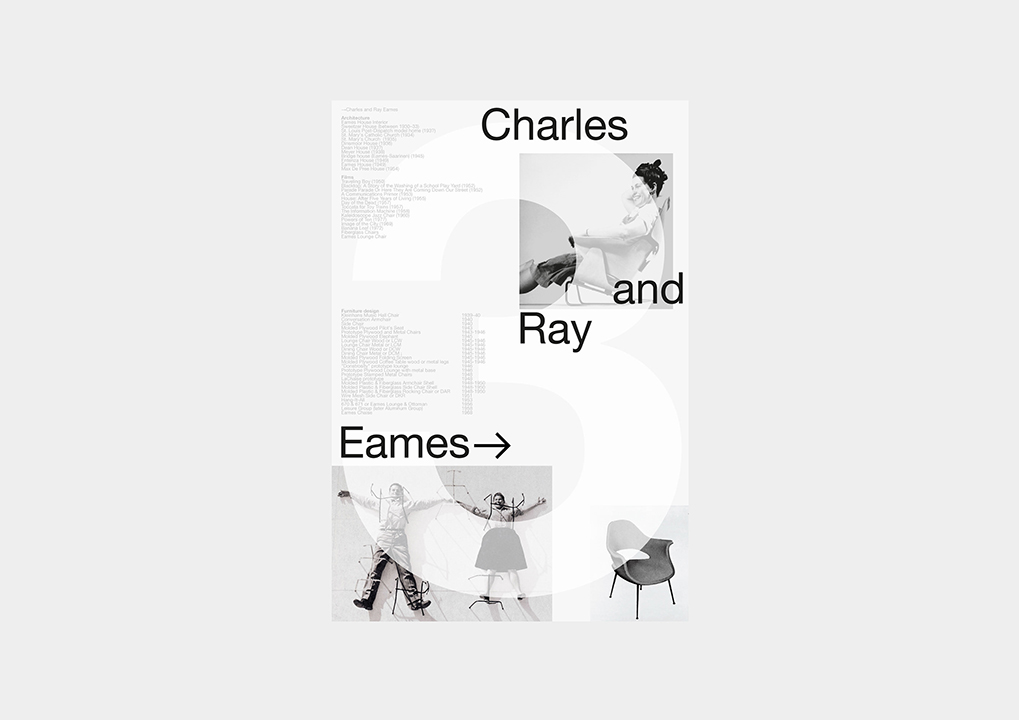 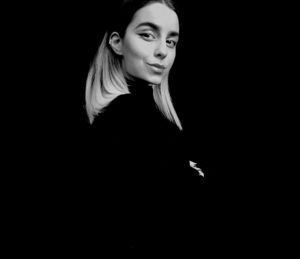 I am a graphic designer and writer, working in the field of language. This would mean, in design: editorial design, branding, typography; and on the other hand, writing and speaking. I am obsessed with the idea of systematization, and language is one of the most perfect examples. Since I was a child, I was always interested in typography. I would always ask myself, how’s that such insignificant symbols can transfer such immense meanings? When I would read, I would travel in time. When I would write, I would last over time. My relationship with creativity changed when I discovered typography: it helped me define the shape of my ideas. The energy of the words merged with the magic of the form. Like music, those sounds now could become real, and moreover, could overcome time. This systematic alchemy of legible forms was, to me, the closest phenomenon I could find to Infinity.

I have been living in Yerevan, Armenia two years now. This has been a completely different experience after living for 24 years in Buenos Aires, Argentina. Not only because of the scale and distances, but because of the culture and society. Yerevan is really small, so everything feels really close and the distances are walkable, and the feeling of saving time is a really good advantage. Still, it is hard to get used to the cultural ethos especially when you are coming from abroad, even the gestures and speaking rhythm seem to make people turn around in the supermarket to decode where you come from. It is a constant feeling that the eyes are on you, even you don’t see them.

My relationship with creativity changed when I discovered typography: it helped me define the shape of my ideas. The energy of the words merged with the magic of the form.

The best thing I would say again is the distances. You can leave your home to go to a meeting only ten minutes before and still making it on time. The worst thing, paradoxically, is related to the previous one. Sometimes the small size of the city makes you feel limited and compressed.

My interests in the arts and creativity began in childhood. I was born in the core of an Armenian family that migrated to Argentina after the Soviet Union dissolved in 1992, beginning a life from zero in a foreign continent. Due to economic difficulties and a lack of resources, my passion for creativity slowly began to develop. I learned how to do more with less. Graduated in Bachelor’s degree in Graphic Design with an Exceptional Student Diploma in History of Art, I have been working on the creative field since my first job until today: it is in my essence.

I learned how to do more with less.

As mentioned, I started to develop my creative skills since little, even trough drawing, writing or cooking. My father would also paint as a hobby so he had a great role in developing the artistic side on me, but paradoxically, he wasn’t as happy when I decided to continue my art studies. I remember he said “there are millions out there studying design, how will you deal with it? how will you compete?”. Hearing those words from the person I admire the most, made me truly work hard to prove him (and of course, myself) that I could do it: and I did. Years later, one day, my father came to my room, put his hand on my shoulder and said “I am proud of you, Mane”. This was the greatest reward.

I understand the Universe as an immense Design system, and we are the design product of the Universe. We were designed (by a Design) to design. And seeing myself as a little piece of this knitted infinite system, I try to emulate Nature: as a designer, in Vignelli’s words, my aim is to heal the visual disease to bring back beauty and harmony. To organize and systematize visual problematics. To create emotional and functional experiences for people, always from a reflective and analytical perspective. As a professional, my will is to evolve my educational path as well, to spread ideas that can help designers and people, in general, to develop themselves professionally and live from a more conscious state of mind. And everything I do in my profession, on the very core, has one orientation: words. I strongly believe in their energy. Thoughts are expressed by words, and words in design conceive typography. So even if it’s a poster or a speech, an article or an editorial, the word is always present. My current and future personal projects include from designing supplies for the XXI century designer and high-quality design items to joining and creating spaces to spread innovative and practical knowledge related to design, society and the actual world we live in.

I understand the Universe as an immense design system, and we are the design product of the Universe. We were designed (by a Design) to design.

In the specific case of Armenia, a country in which cultural and family values are put at the top of the list, naturally, women are circumscribed within those factors. Unfortunately, professional goals are not seen as a “priority”, but rather family aspirations, inversely, are. But also, if we go back in history, it’s precisely these values that preserved Armenians and determined their survival (as Armenia has long had a low population issue). So if I could describe women here in one word, it would be inventive: they have the capacity to figure things out, even in the hardest times.

If I could describe women here in one word, it would be inventive: they have the capacity to figure things out, even in the hardest times.

Honestly, my father may the strongest figure in my life, as he has always been. The combination of his soviet discipline and both philosophical and military mindset shaped the essence that I had already discovered within me. During my academic years, I was already my own motor of energy, giving the best I could according to the boundaries I had already established for myself. I would say that my true role model is future me. I find clarity in visualizing where I want to be in my future, this drives me to continue in that direction. On that path, naturally, one discovers and empathizes with different icons and personalities. The ones that tend to catch my eye the most are the ones who reflect authenticity, passion, criticism, coherency, and strength. This includes icons like Coco Chanel, Marie Curie, and Zaha Hadid.

We could speak of “machismo” in many different spheres, but specifically, in design, this isn’t entirely applicable. In fact, I’d say we have an advantage. The portfolio is our face: it speaks for us before we speak for ourselves. Companies look for strong portfolios because that’s what matters. It’s about the evidence of the work that’s been done. I don’t believe that the filter includes the word “female”. During my own professional life, honestly, I’ve never felt any limitations because of my condition as a woman. At the end of the day, it is all about great work and endless passion.

If you appreciate the gift that has been given to you from Nature, and you aim to put it in service of the world, then don’t stop: love is the endless energy that makes us do things.

The advice I can give, is truly to look inside us: it’s the mindset, and of course, the quality of work. As Einstein once said, “They didn’t know that it was impossible, so they did it.” This is exactly how I’ve moved in life. When you have love and passion for what you are doing, and it’s truly strong, then it will naturally drive you to demolish any possible barriers. At least on the west side of the world, we live in a pretty democratic environment, with endless resources and possibilities. So you only need one thing: to love. If you are choosing to work as a designer just because it is a trend and it allows economical retribution, then I don’t have anything to advise. But if you appreciate the gift that has been given to you from Nature, and you aim to put it in service of the world, then don’t stop: love is the endless energy that makes us do things.